10 Odd Beings That Visit On Christmas

Santa may not have been the only person sneaking into your home in the middle of the night last week, as there are a few other beings throughout various cultures and mythologies that absolutely love the yule time season. Some of these beings are typical monsters that will eat children if they have been incredibly bad throughout the year, while others will reward the child or teenager for being a good person for the majority of their time. Either way, we would rather none of these were sneaking around in the dark. Here are ten odd beings who visit on Christmas. 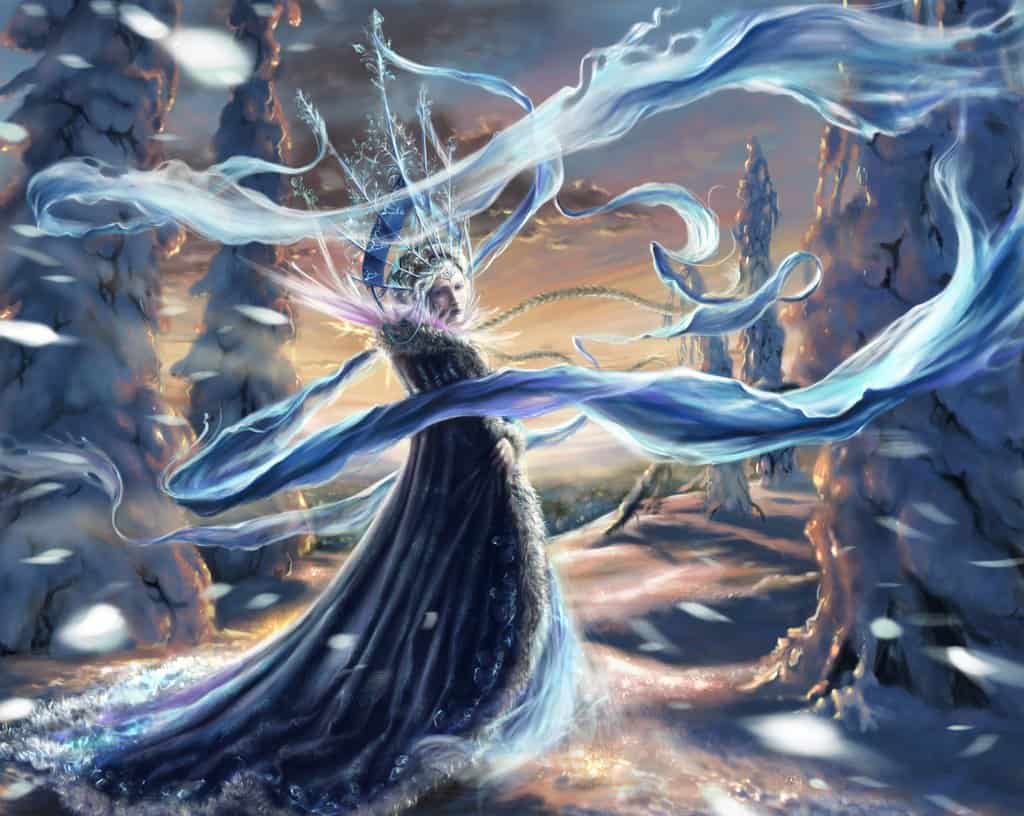 The Snow Maiden comes from a mixture of fairy tales, but the original claims she is the daughter of Father Frost and the Snow Queen. In search of the ability to love, the Snow Maiden will leave the winter forest and melt when she enters the sunlight. 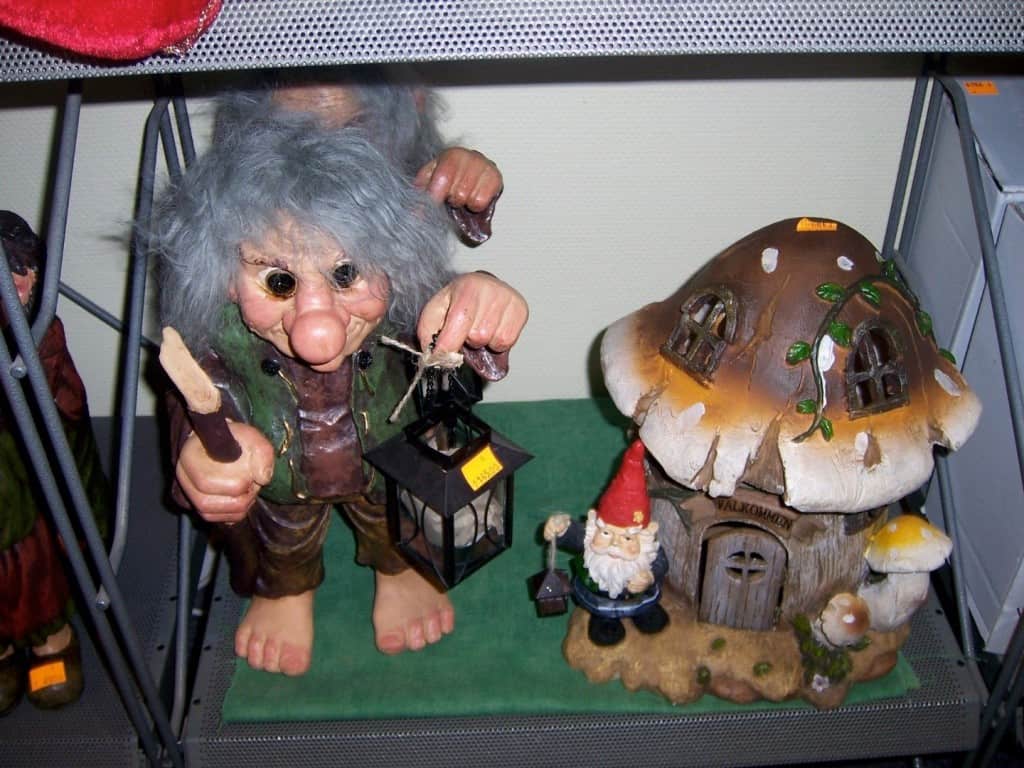 The Nisse is a small gnome who wears a red hat and brandishes a long, white beard. He appears similar to a garden gnome. Nisser would often steal from people around them in order to benefit themselves or the farm they live on. 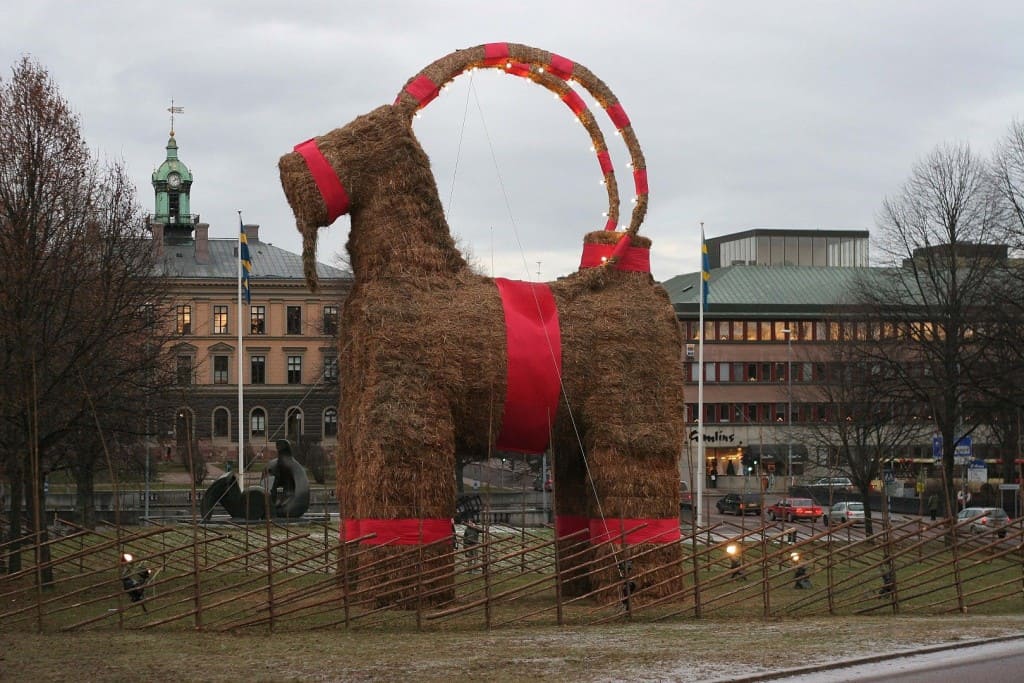 The Yule Goat comes from the Norse mythology, specifically that of Thor, who is said to fly across the sky within a chariot pulled by a goat. The Swedish custom means a person dressed up as the Yule Goat is brought to each home. 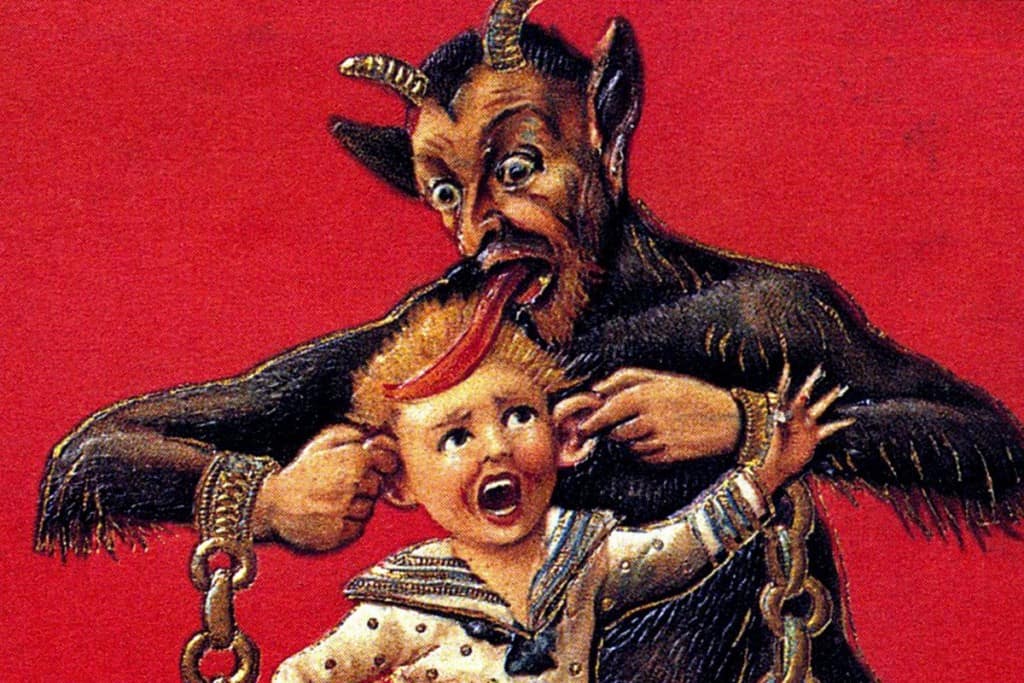 Krampus is probably one of the more terrifying beings who would visit on Christmas. Krampus is known for wearing a chain with numerous bells attached, which he then uses to drag kids into the underworld for punishment. 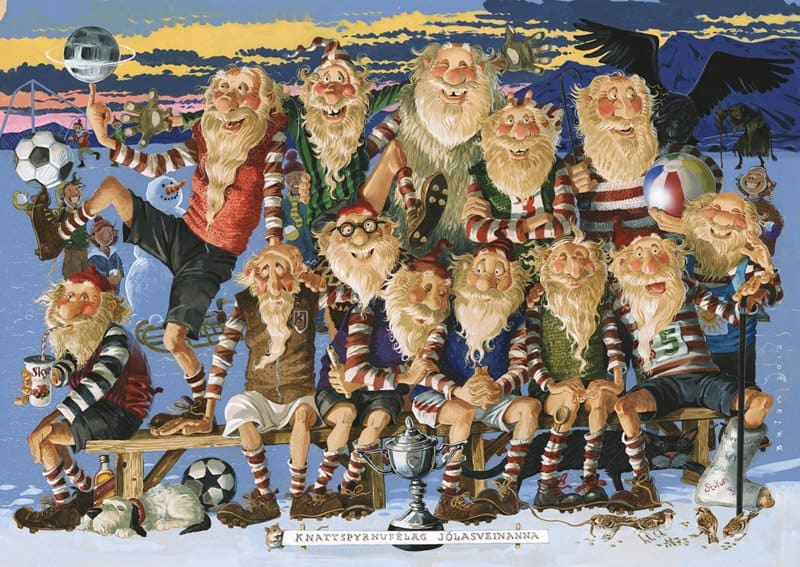 Throughout Iceland, Santa’s job is performed by Yule Lads, 13 brothers who would leave presents inside of the shoes of children. They were not always friendly, though, as some legend claims they were murderous trolls who may steal food and cause trouble. 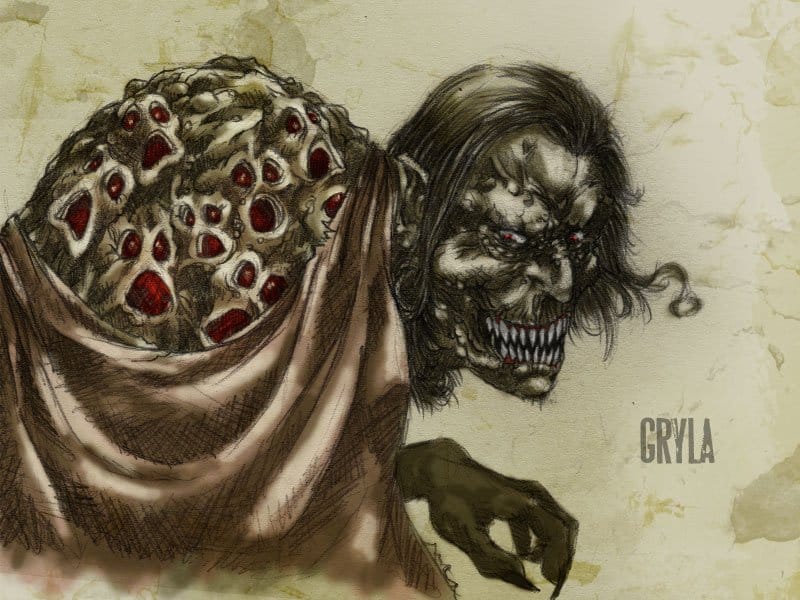 Gryla was known as a terrible beast that comes from Icelandic bedtime monster stories. She is said to be the mother of the Yule Lads, but is more of an ugly troll than them. She had three heads with three eyes on each, long, curved fingernails, and huge ears that attached to her nose. 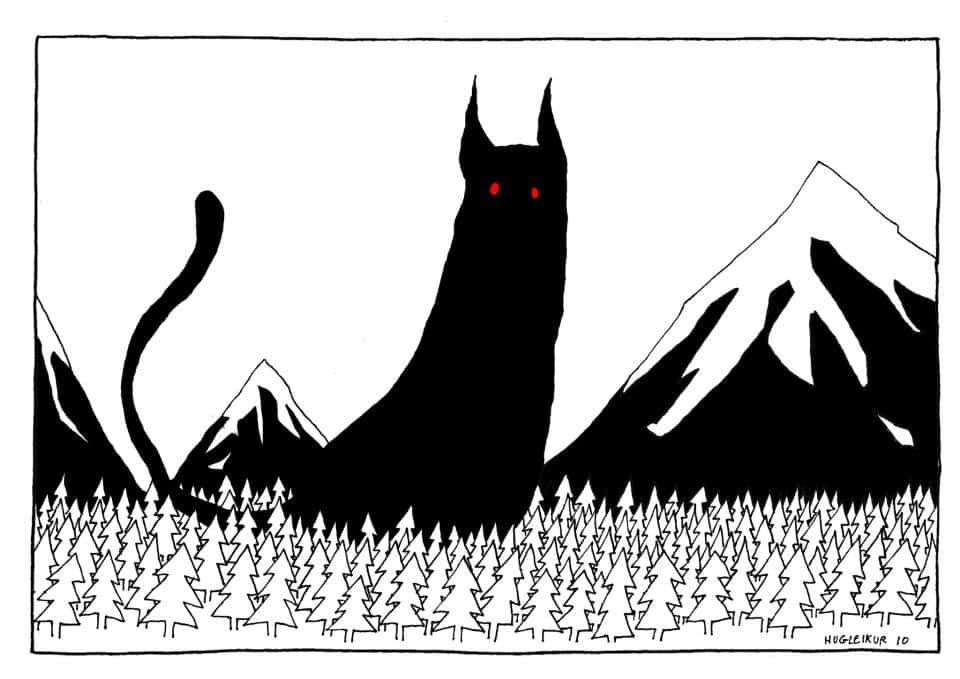 Another Icelandic piece of folklore, the Yule Cat was a monstrous cat that hid in the snowy hills of the country. During the Christmas season, the cat would look into homes and take lazy children from their beds. 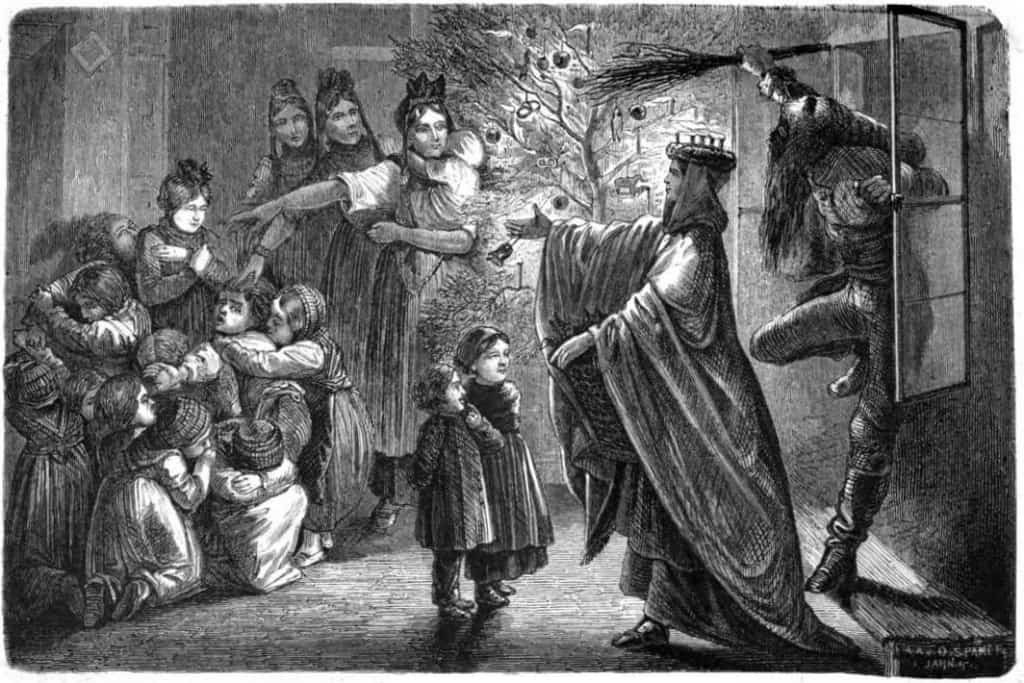 Hans Trapp, a folklore figure hailing from France, was a wicked being alongside Santa. Legend has it that Trapp was a violent man who made a deal with the devil, which drove him to become a Scarecrow who craves human flesh. 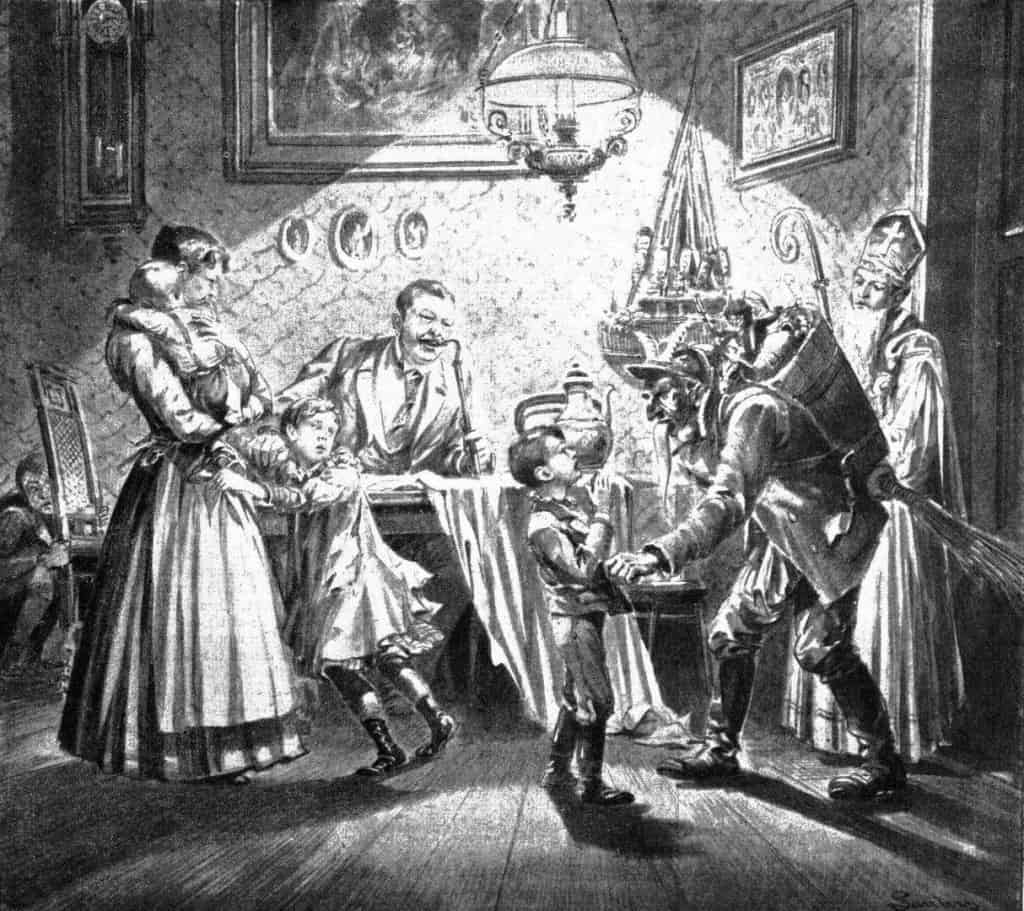 Hailing from German folklore, Rupert the Manservant was a companion for Santa, though he served Jesus Christ for the most part. He was portrayed as a monk who carried a bag of presents and a slapping rod for bad children. 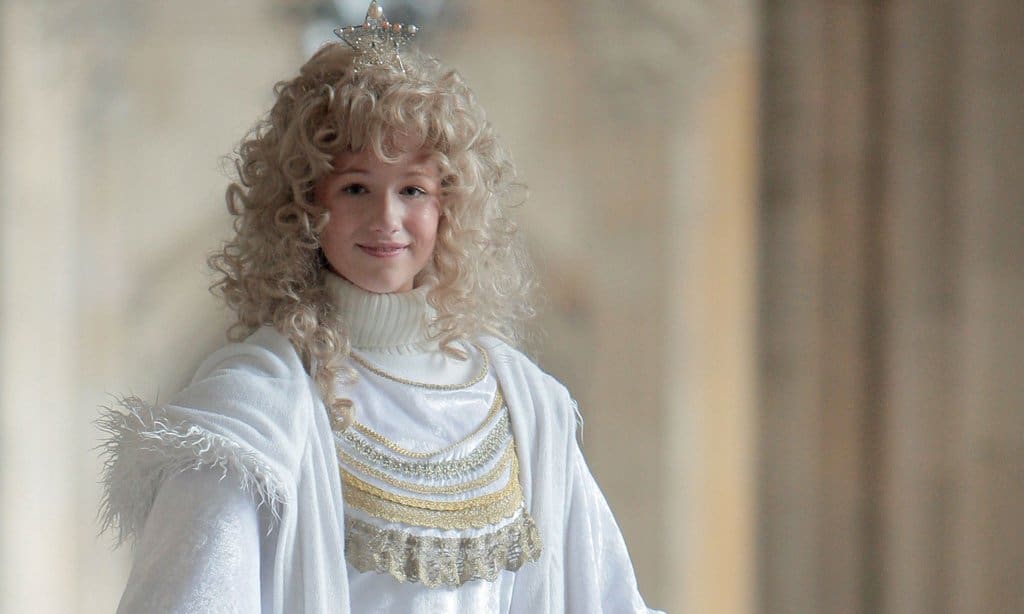 Protestant Martin Luther is said to have moved the gift giving day from December 6, Saint Nicholas’ Day, to Christmas Eve. Baby Jesus is said to be the entity delivering presents, and he became known as the Christkind.