10 Nightmares And Their Meanings That We’ve All Experienced

A lot of people suffer from nightmares, most of which only happen occasionally. Unfortunately, some people experience nightmares every single night. These terrors experienced in your dream world actually tend to have a meaning behind them, which psychologists and scientists have managed to interpret in various ways. Interpreting said nightmares can actually help you look deeper into your emotional and mental state. Many mean anxiety and depression, but some could be worse. Here are ten nightmares we all experience that could mean something. 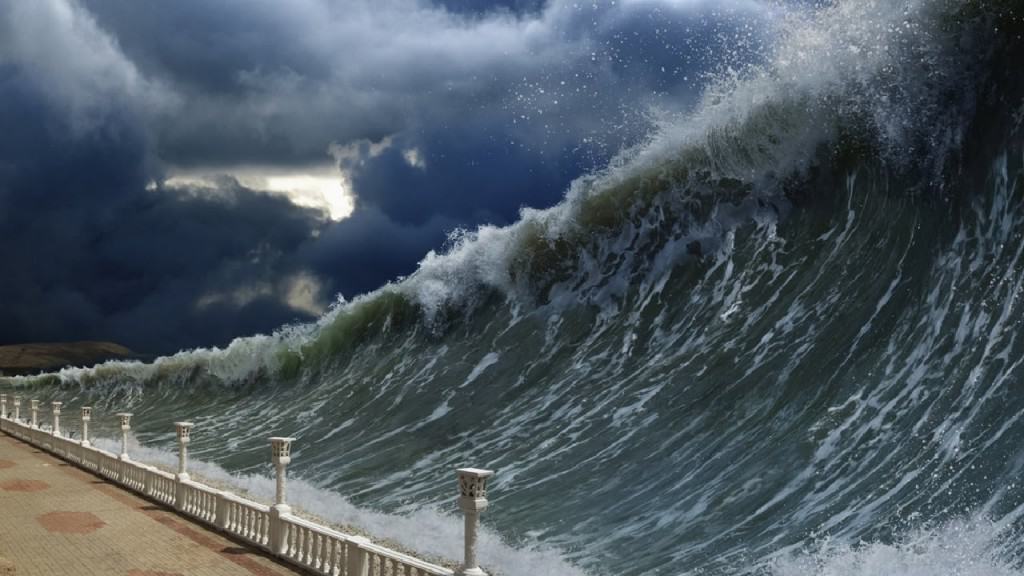 Some people find themselves dreaming about being in the midst of a hurricane or a tornado tearing apart a home they are residing in. This nightmare generally means impending fear or anxiety within the person suffering at night. 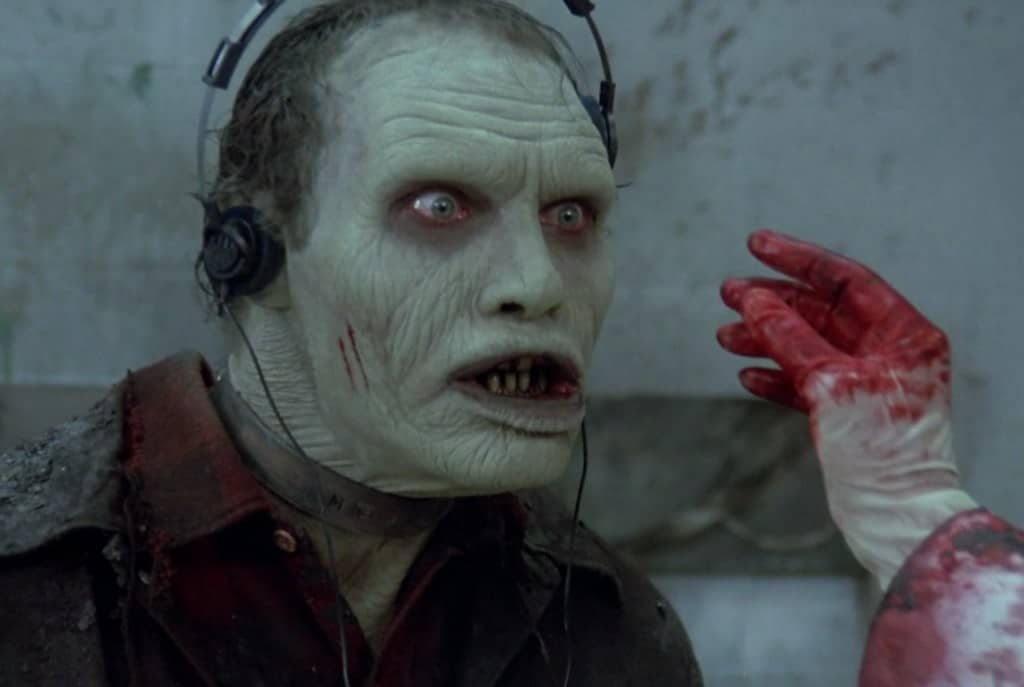 Seeing the dead while you are are in the middle of a nightmare may not be completely bad. However, research claims that those with these nightmares tend to be experiencing personal illness or anxiety, and those with life-threatening problems tend to have them the most. 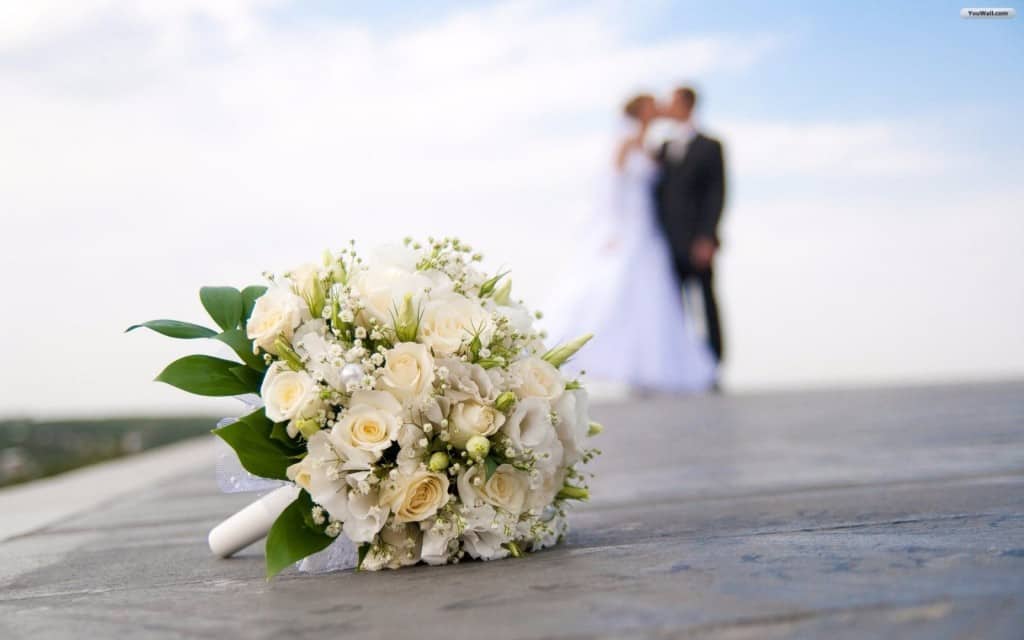 Nightmares about accidentally missing out on a wedding or another important appointment are common for those who live high-pressured lives, though it could happen to anyone. Doctors have linked these dreams to anxiety of failing or not living up to expectations. 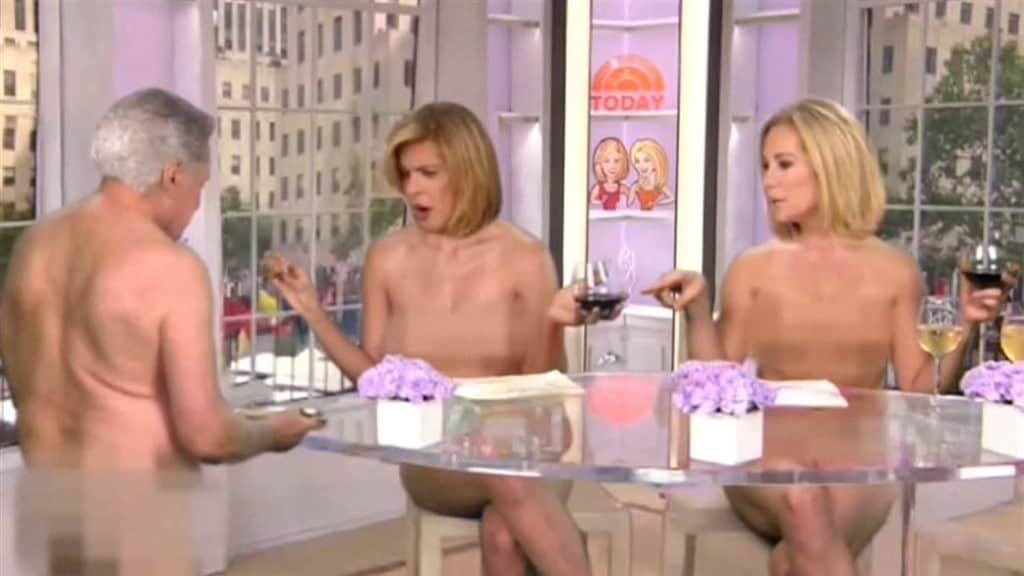 Being naked in a dream doesn’t seem so bad, but those who wake up tend to find themselves in a sweat over the nightmare. It tends to mean the individual has low self-esteem problems or self-imagery issues. Being naked in front of others could stem from a fear of other people judging you. 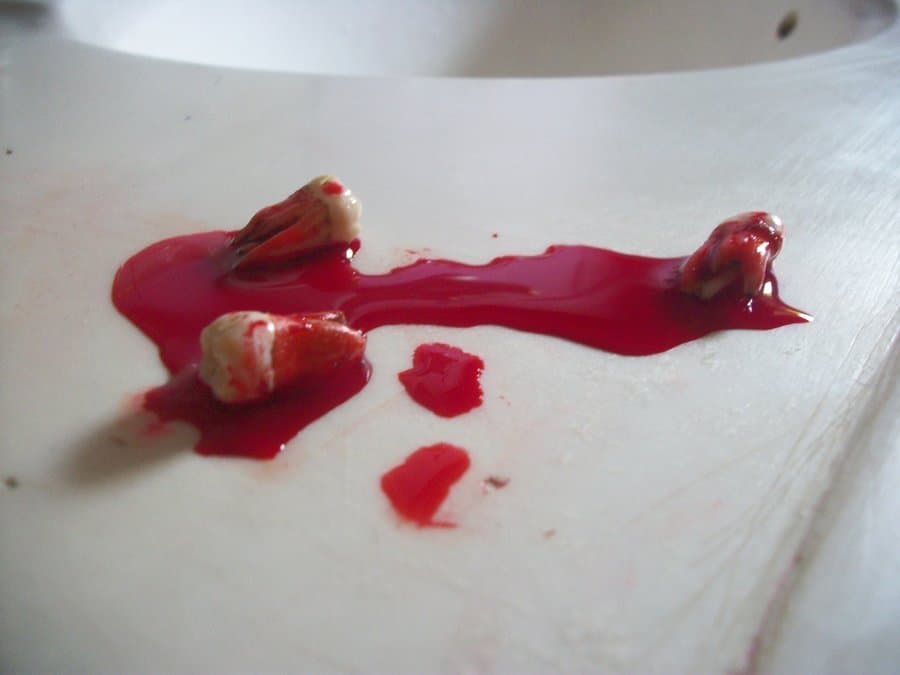 Whether you are dreaming about your teeth falling from your mouth in a bloody mess or being bitten by another person, the dream is still creepy. These nightmares tend to be related to anxiety or turmoil within your own mental state. 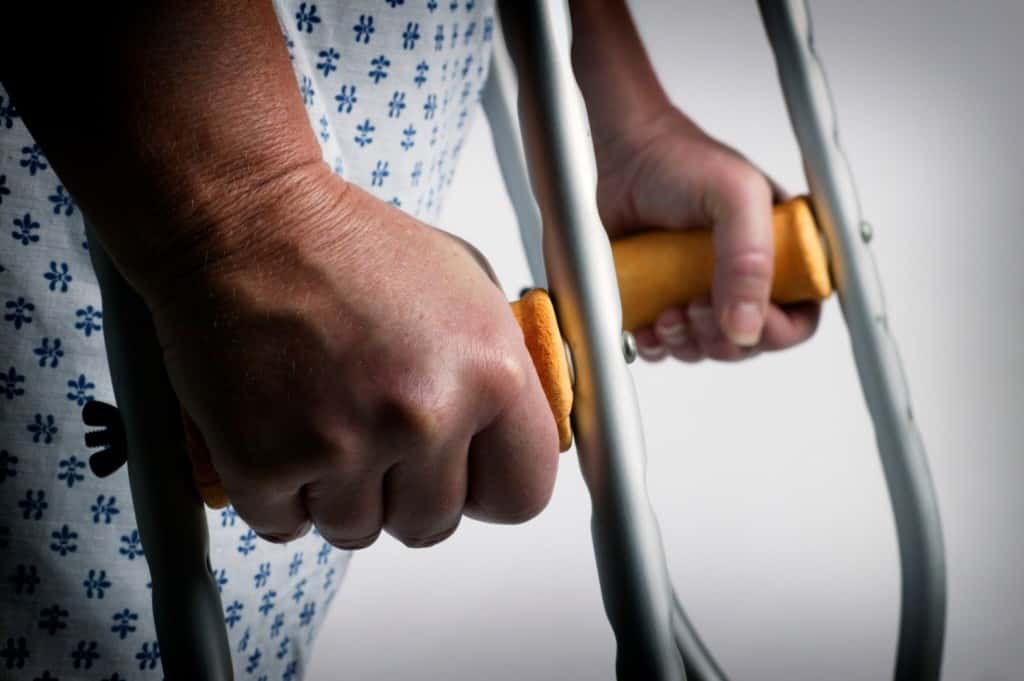 Those who have trouble sleeping from a nightmare regarding personal injuries or wounds often feel they are weak in their personal lives. A fear of breaking your bones is way to alert you of feeling weak or vulnerable. 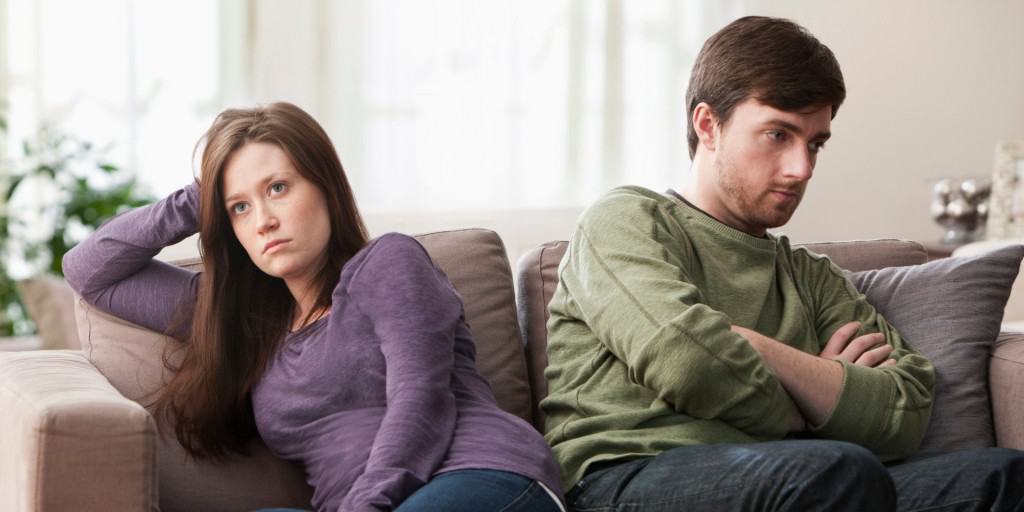 Having a recurring nightmare about your spouse or significant other leaving you and finding someone new is definitely a fear tied to the real world. This fear can generally stem from insecurity in your current relationship and the fear of not being good enough for someone. 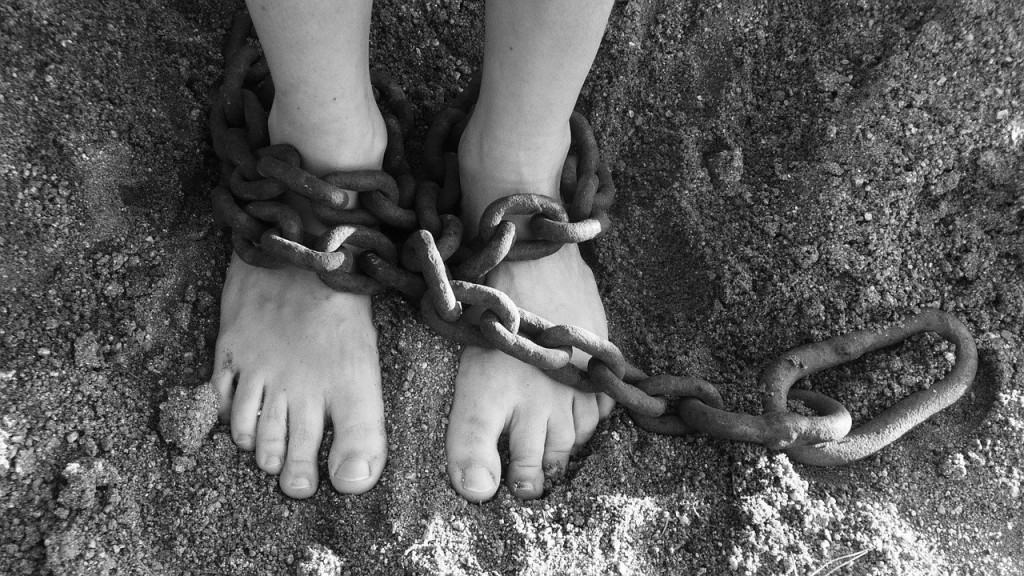 A dream of being trapped is common for those who experience severe claustrophobic anxiety. This condition tends to bring about a great deal of anxiety in people who are afraid of being in a small space. Many feel they cannot escape a situation in the dream, especially a financial problem. 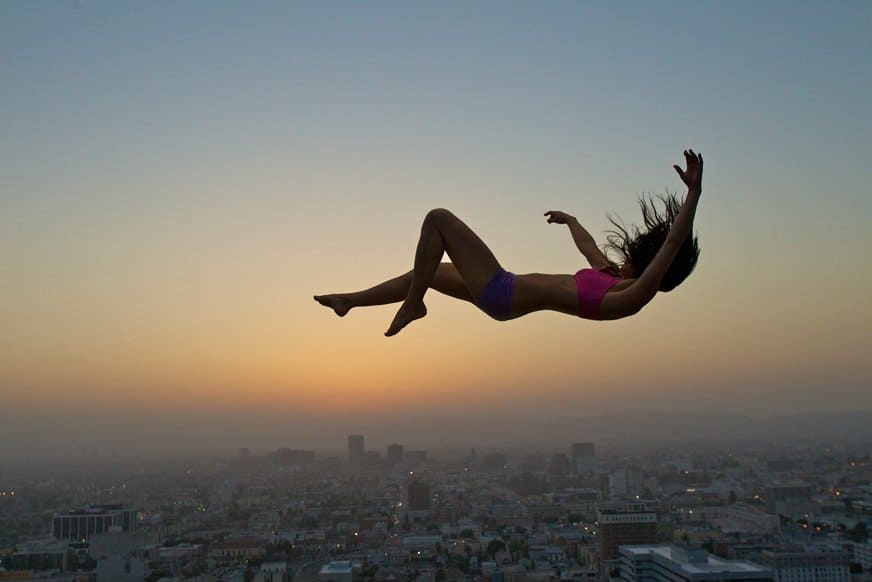 A nightmare about falling tends to resemble even further anxiety in one’s personal life. This anxiety generally stems from money, relationships, or some type of abuse that occurred in their life. The feeling is thought to be of the person being unable to control something in their life. 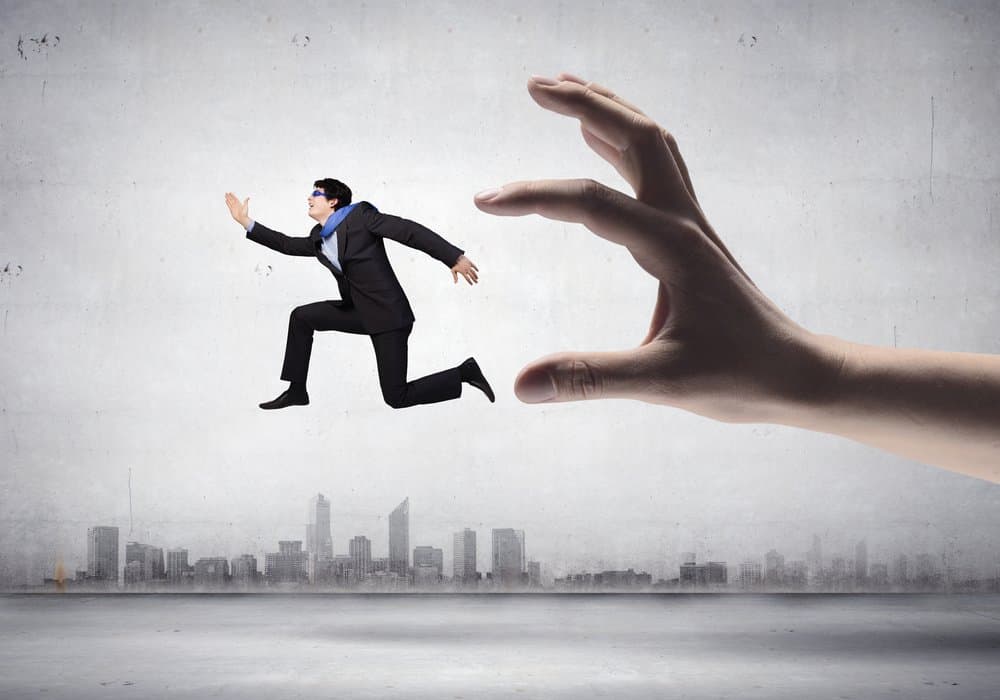 The most common nightmare in the entire world is of being chased or attacked – either by a person, animal or a paranormal being. These dreams generally manifest due to confrontation in your everyday life, such as an unruly boss or abusive parent.