The idea of a play area in a fast food restaurant, like McDonald’s PlayPlace, is something that’s good in theory, but it’s ultimately a bad idea. Kids tend to want to go to the fast food chain as much as overworked adults that don’t have time to cook meals at home. Of course, their attention span isn’t the greatest, and it would be nice to still have a quiet meal with a significant other while they play somewhere else. However, after hearing these stories from Reddit users, both employees and customers, you’ll probably never want to take your kid near the play areas again. 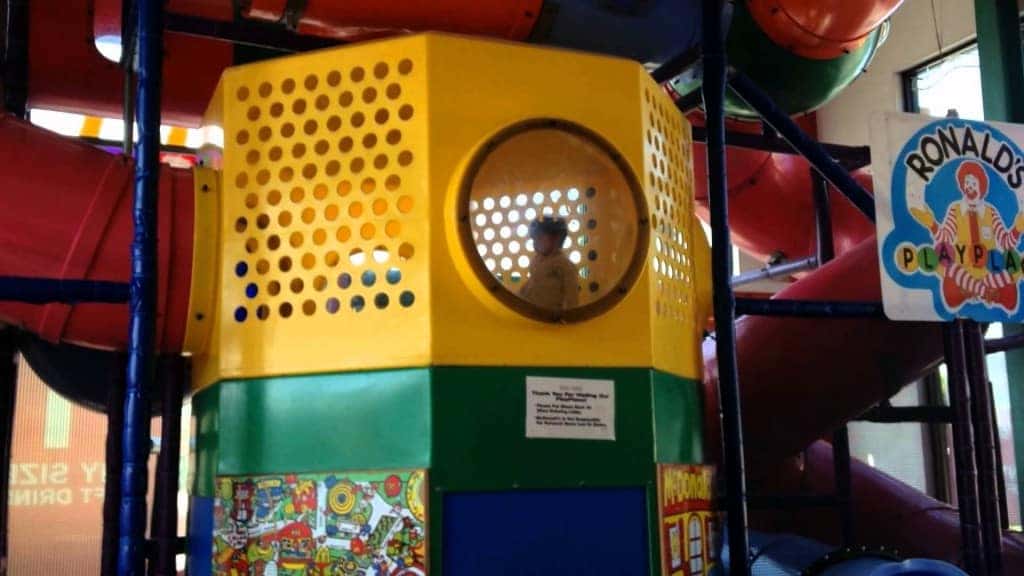 Let this be a lesson: McDonald’s doesn’t babysit. “G8kpr” got a lesson in that when their boss talked about a lady who would leave their kids at 7:00 PM and come back to get them a few hours later. When they went missing, she complained to the store manager. 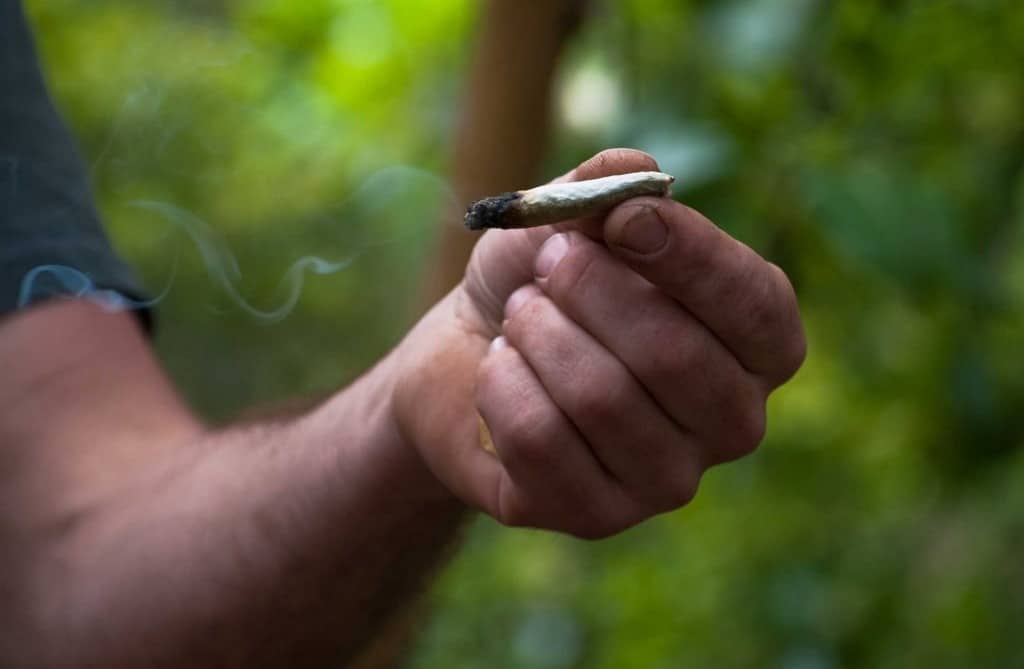 Sometimes the PlayPlace isn’t just for kids. “PattyBouvier44” remembers a time when she was closing the store and noticed smoke coming from the playroom. “I was quite surprised to find 4 older men smoking pot and cigarettes sliding and giggling.” 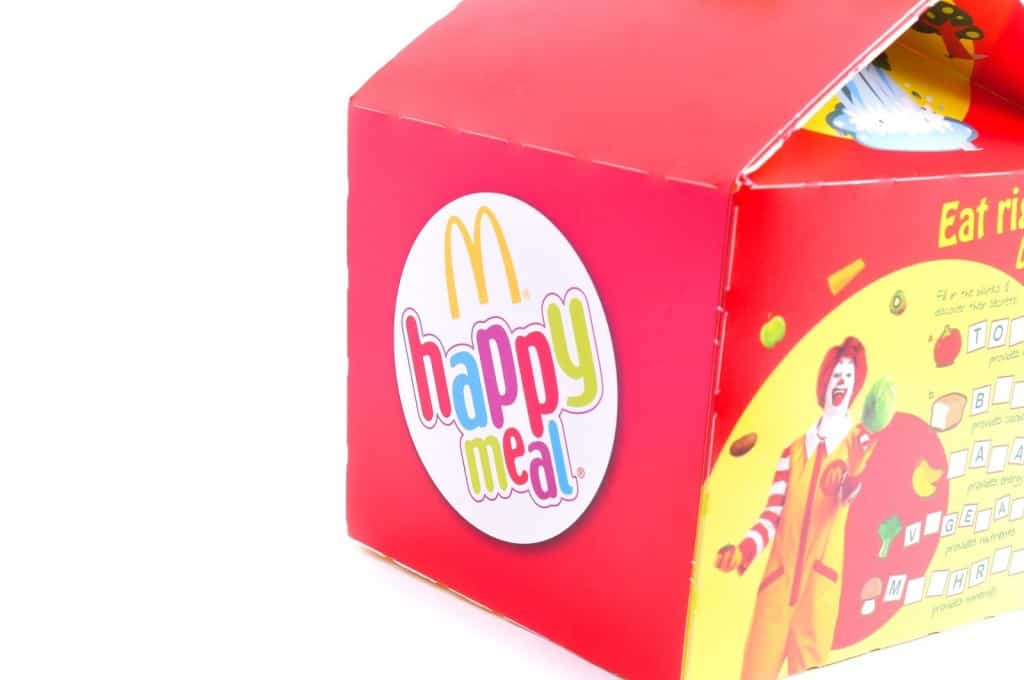 Some PlayPlace areas have been replaced with video games and giant Happy Meal box that people can crawl in. That hasn’t necessarily been a good thing according to “aaabcad”: “Also, quite a few employees have hooked up in the giant happy meal box.” 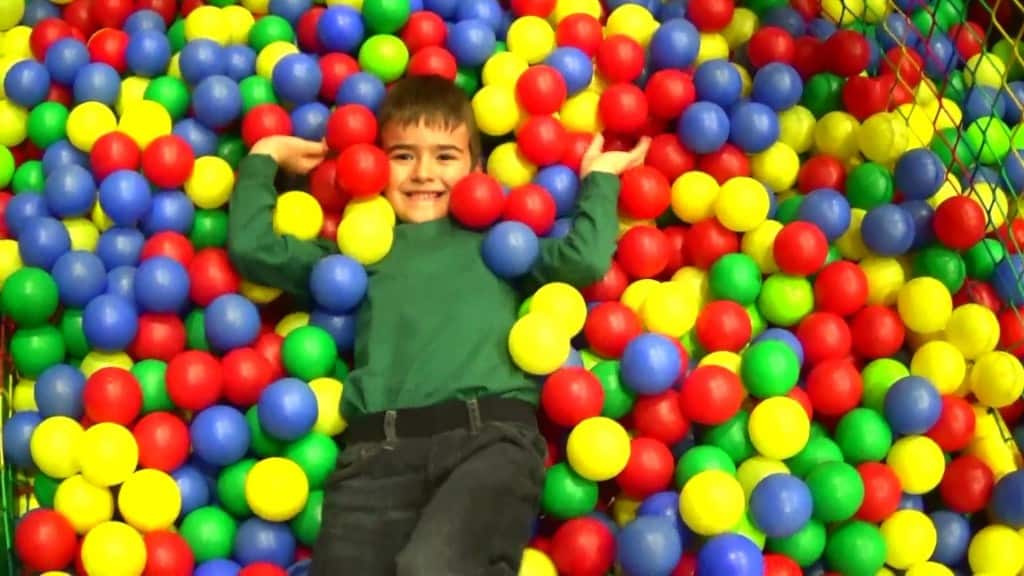 You’d expect more fornicating stories, and there’s been a case of two teenagers that decided to get it on while hiding in the ball pit. Pretty disgusting considering how many kids have been in there before and after the fact. 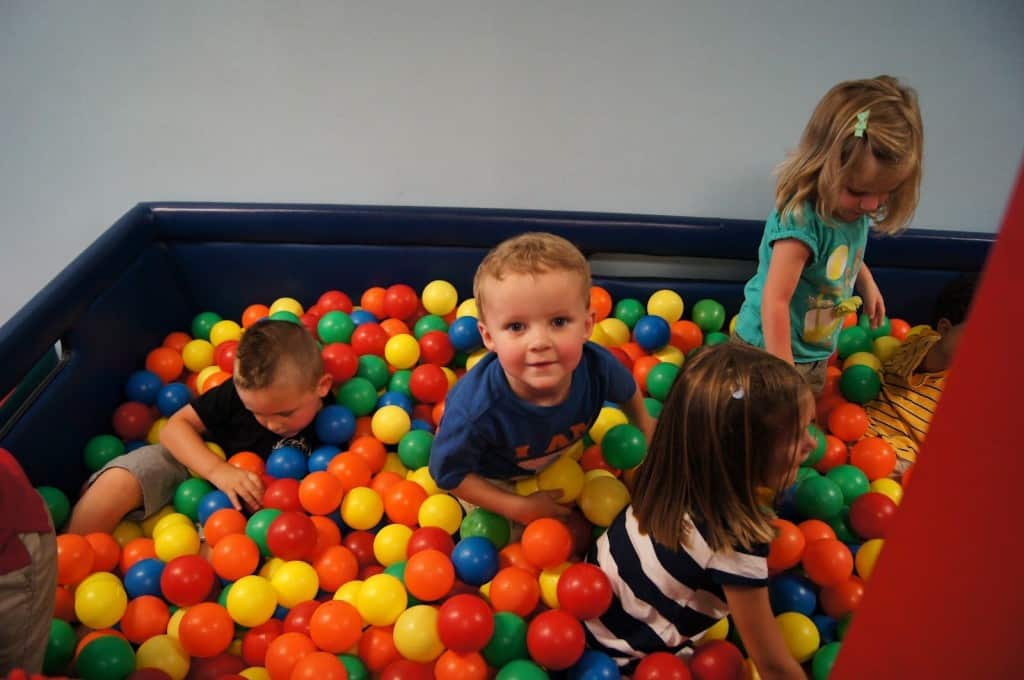 User “_anesthetize” was a customer that found some disgusting, rusty scissors in the ball pit when they were six years old. While scary to think about then, the end result was pretty awesome: “Gave them to a staff member and got free ice cream!” 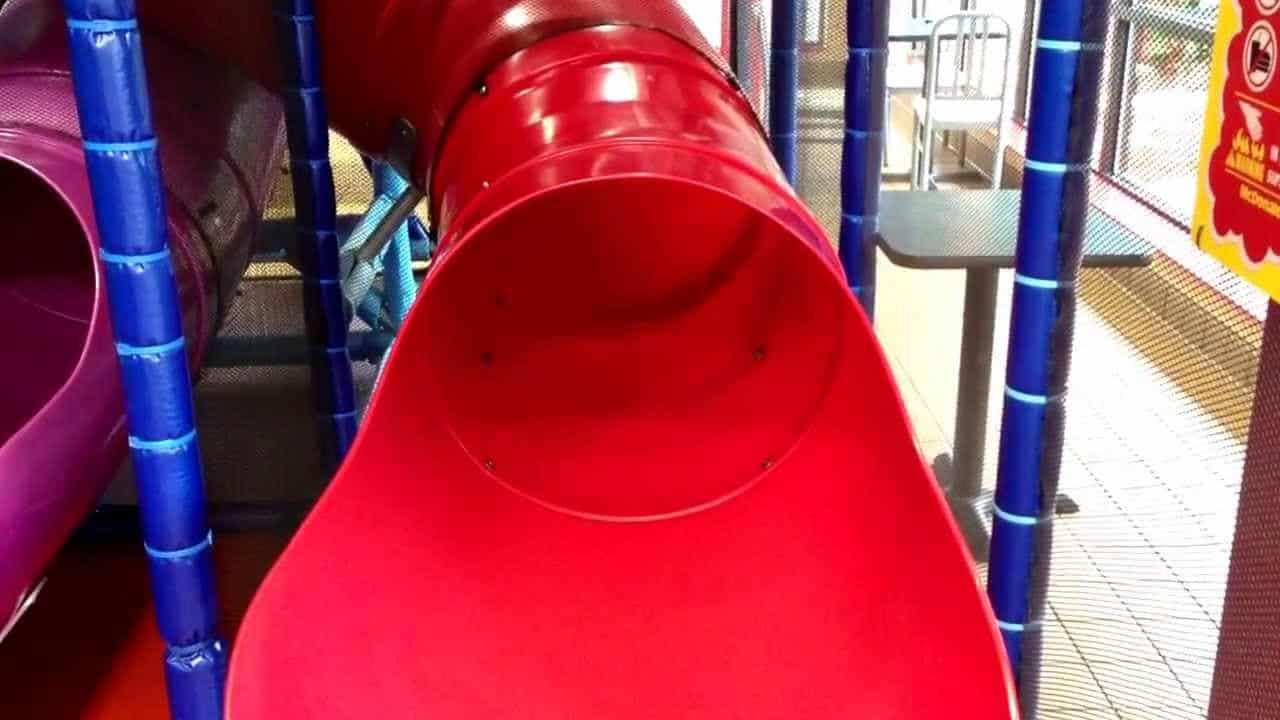 One of the worst stories involves, you probably guessed it, poop. A kid decided to go down the slide with his pants off and left a huge poop trail. “MasterInceptor” explained how it was discovered: “We only found out because some other f*cking kid slid down that slide and came out covered in chunky-liquid sh*t and crying uncontrollably.”

Getting Sued For Helping Fat Kid 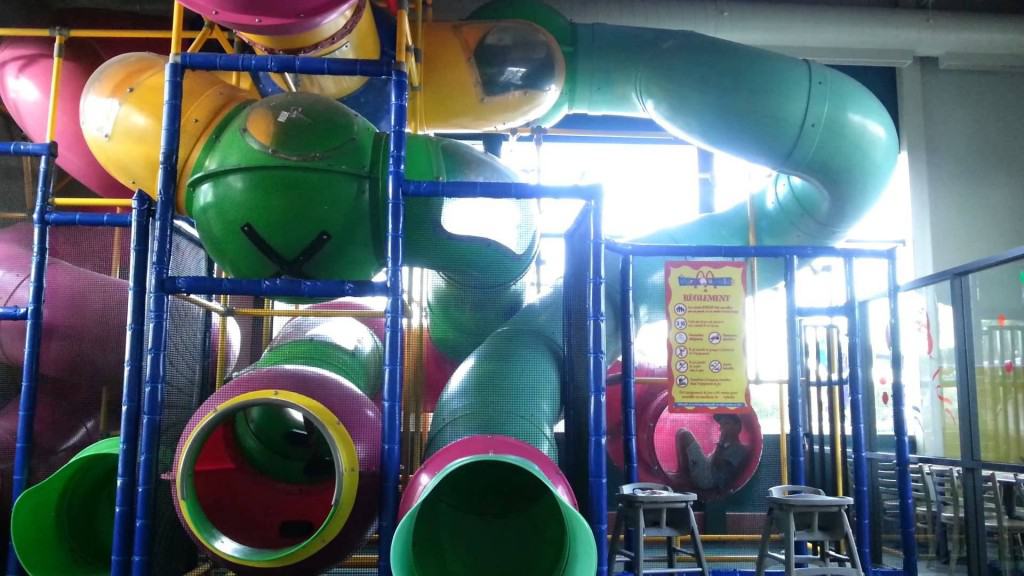 User “drthaller” has one of the more disappointing stories in the group. When needing to help a bigger kid who got stuck in the slide, he was sued by the parents for reckless endangerment and inappropriate conduct with a child. He won the case, but was fired from his job and owed roughly $60,000 in legal fees. 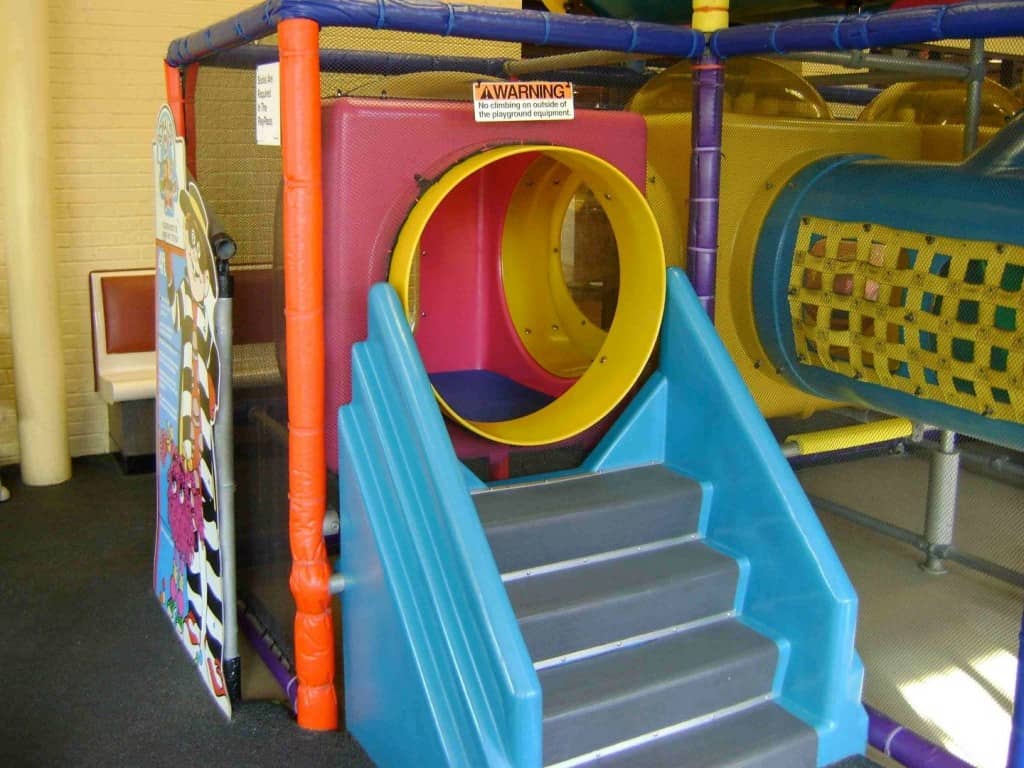 One kid decided to fling puke when he threw up in the PlayPlace. The store closed up the area for two weeks, but “EmilyamI” says that wasn’t the weirdest part: “A woman got pis*ed off…ripped the hazard tape off the door, broke the lock on the door, and proceeded to put her finger down her throat and barf all over.” 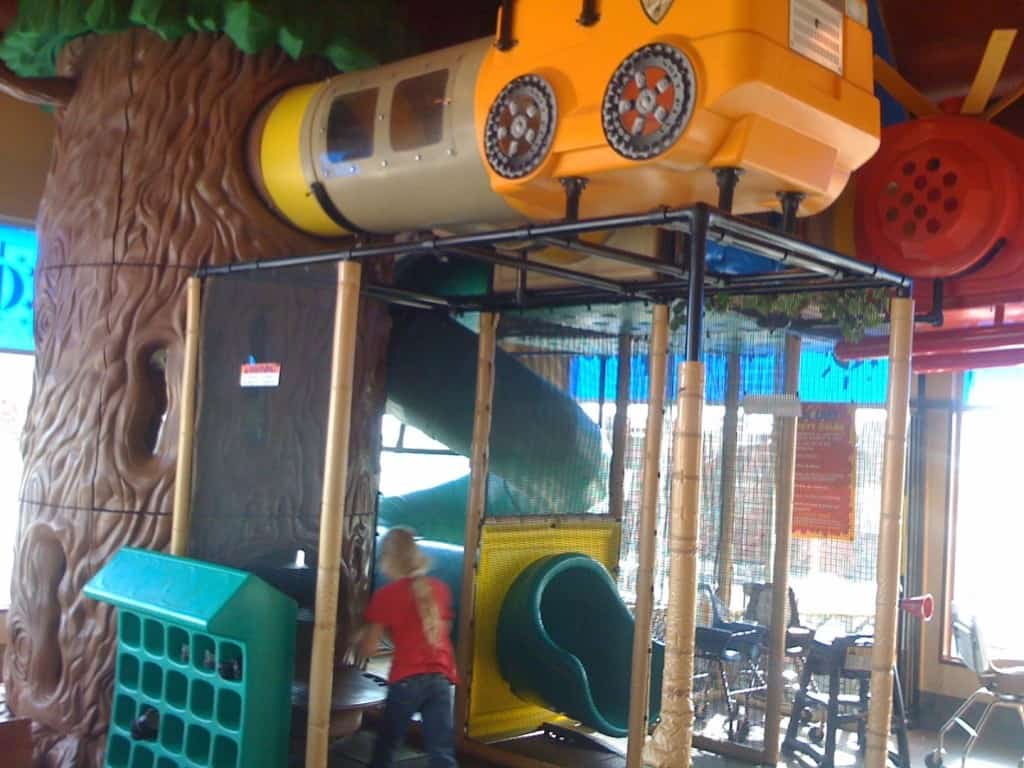 A child decided to make their grandparent’s life miserable by going to the tubes that ran over their table. The kid decided to p*ss in them, which leaked his urine onto the table that had their food, and the grandparents themselves. 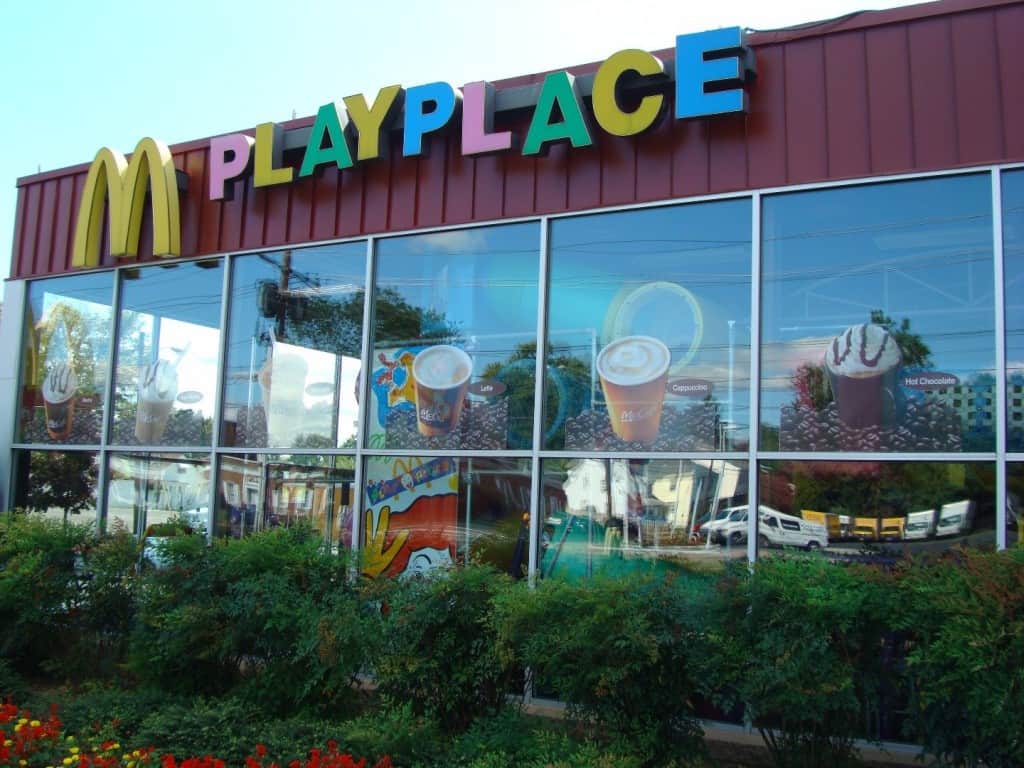 The most unbelievable story is unfortunately a sickening one. User “senchi” recalls a Cincinnati, Ohio, story that involved a 13-year-old boy who raped a 5-year-old in the PlayPlace. His parents turned him in when investigators released pictures of the perpetrator.