10 Modern Technologies That Are Older Than You Think

Have you ever wondered how old some modern day technology actually is? Look at the phone you’re using — sure, it may have been made last year or maybe even last month, but have you ever wondered when the first one was actually made? Or when the biggest celebrity thing about plastic surgery nowadays came about for the first time? Check out this list of 10 modern technologies that are older than you think to find out how old some technology that we use today actually are. 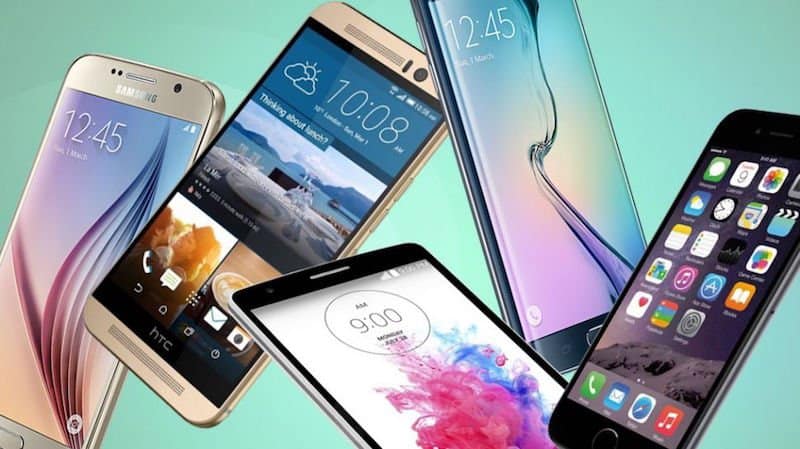 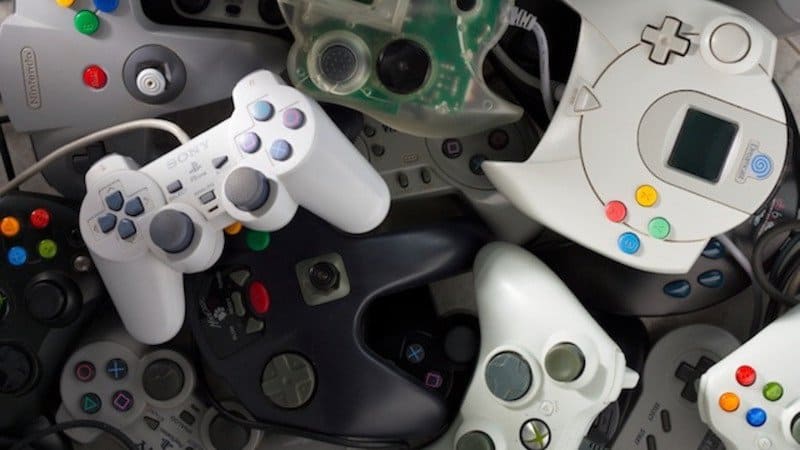 Before Pong’s release in 1972, and even before Higinbotham’s game Tennis for Two, there was the Cathode Ray Tube Amusement Device, a massive, closet-mounted cathode ray computer, which was patented in 1948.

In 1936, the 3D film Audioscopiks had won an academy award for Best Short Subject (Novelty). 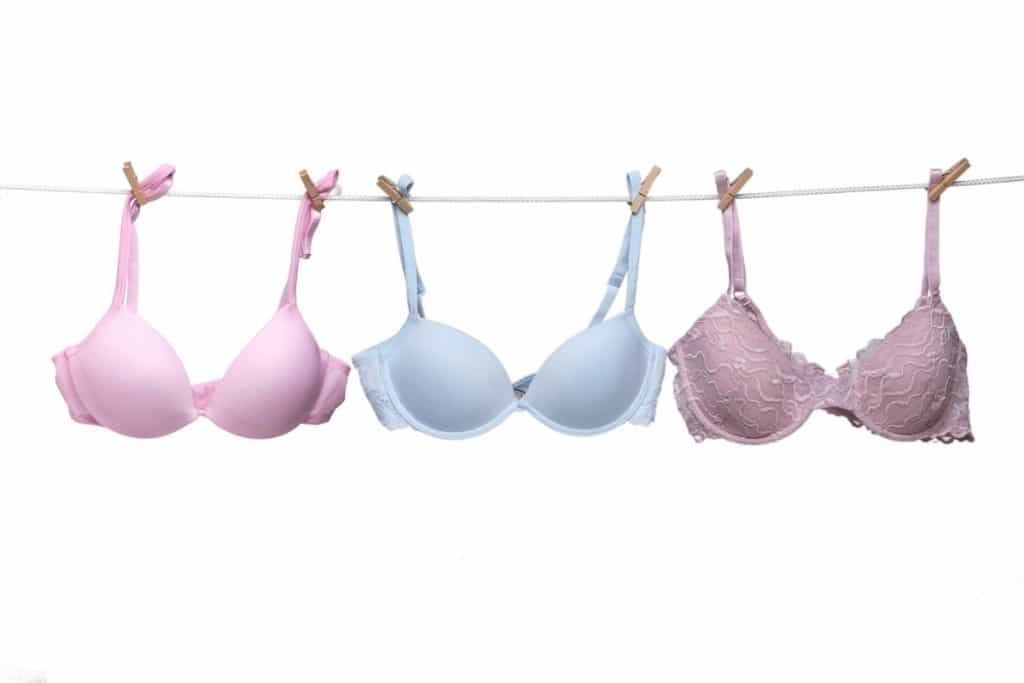 The first modern bra was actually invented in 1914, made by Mary Phelps Jacob as she wanted to invent a way to get support without having to wear a corset.

There has just been a big boom about 3D printing, leading us to believe that it hasn’t been around for that long, but little did we know that it’s actually been around since 1981. 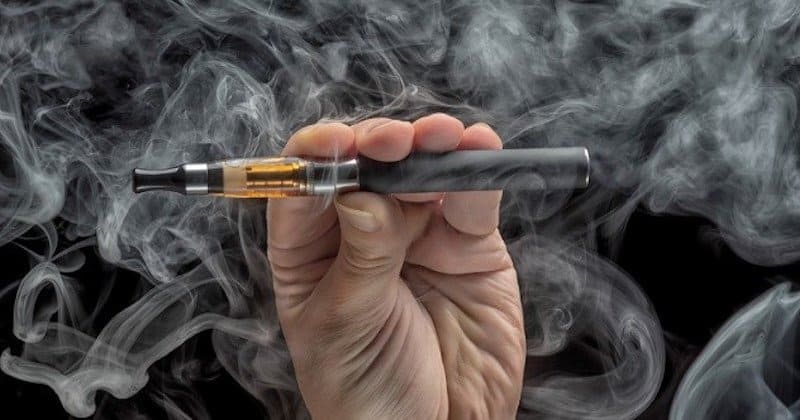 Vaping is a big thing now, but did you know that it was actually invented in the 1500s. 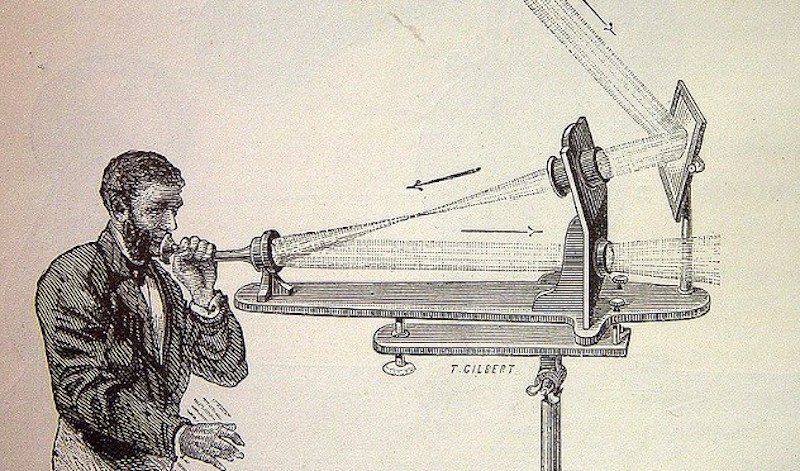 The wireless phone, created in 1880 focused sunlight through a transmitter onto a mirror that vibrated when someone spoke into a mouthpiece on the back. 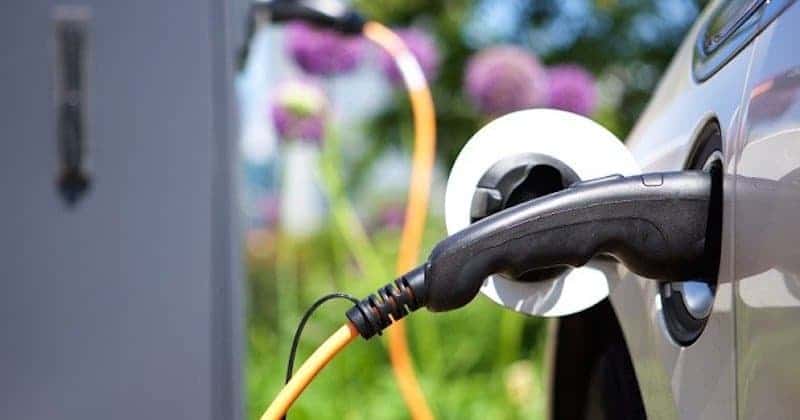 Did you know that electric cars have actually been around for about 200 years? In the early 1800s, inventors from all around the world decided to create small-scale electric cars. 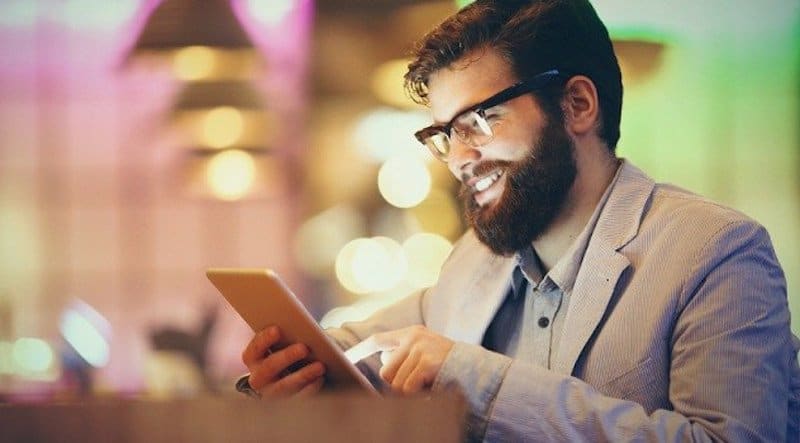 Did you know that social media has actually been around since the 70s? 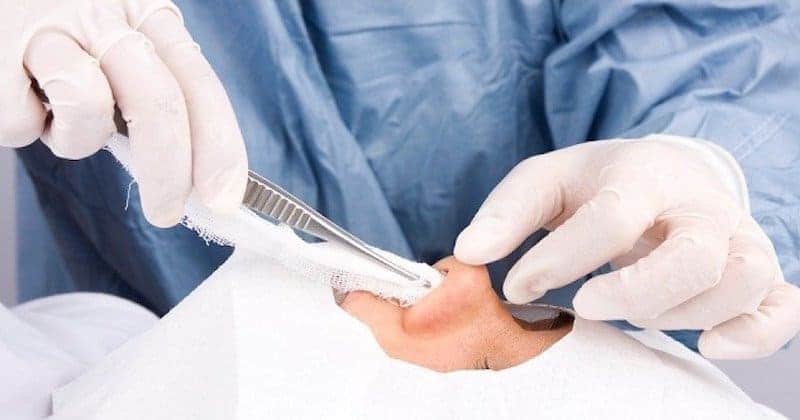 Plastic surgery is very popular nowadays, especially for people that are famous. Little did we know that the first real nose job actually took place about 3,000 years ago.