Losing your job can be a pretty horrible experience. Especially in today’s job market it can really difficult to find another one. There is a wide range of reasons someone can be fired. Most reasons are pretty obvious, like showing up to work late or inadequate work performance. In a few rare cases, people have been fired for some pretty bizarre reasons. This list looks at 10 situations where someone was fired under amusing terms. 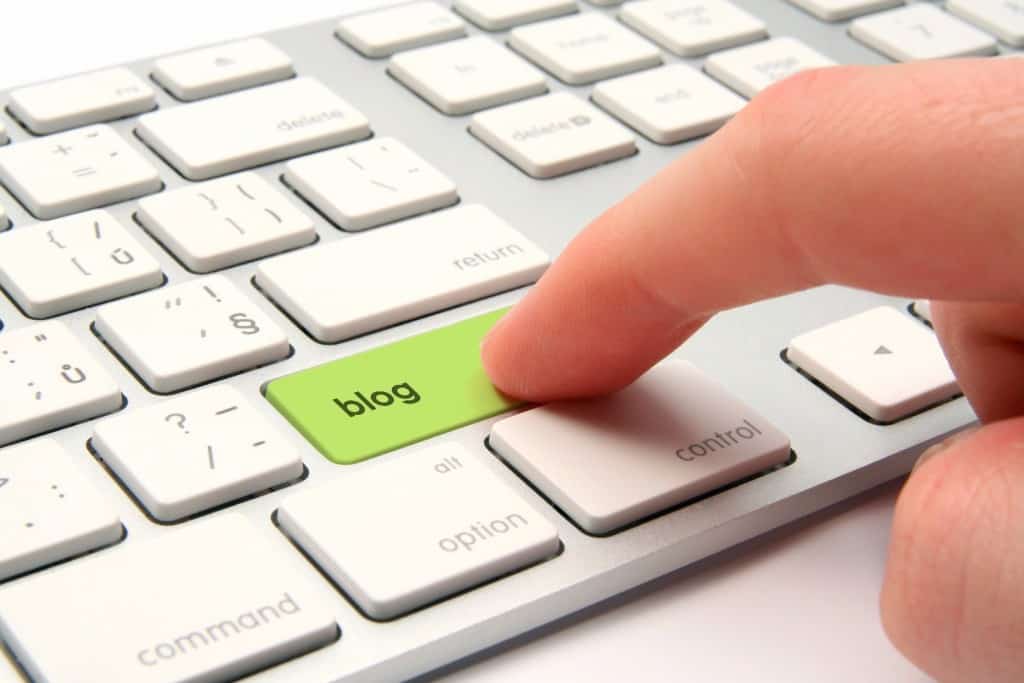 A flight attendant for Delta Airlines was fired after the company discovered that she had her own personal blog titled “Diary of a Flight Attendant“. She wasn’t bad mouthing the company, but Delta didn’t enjoy the fact that she ‘representing’ the company on the internet. 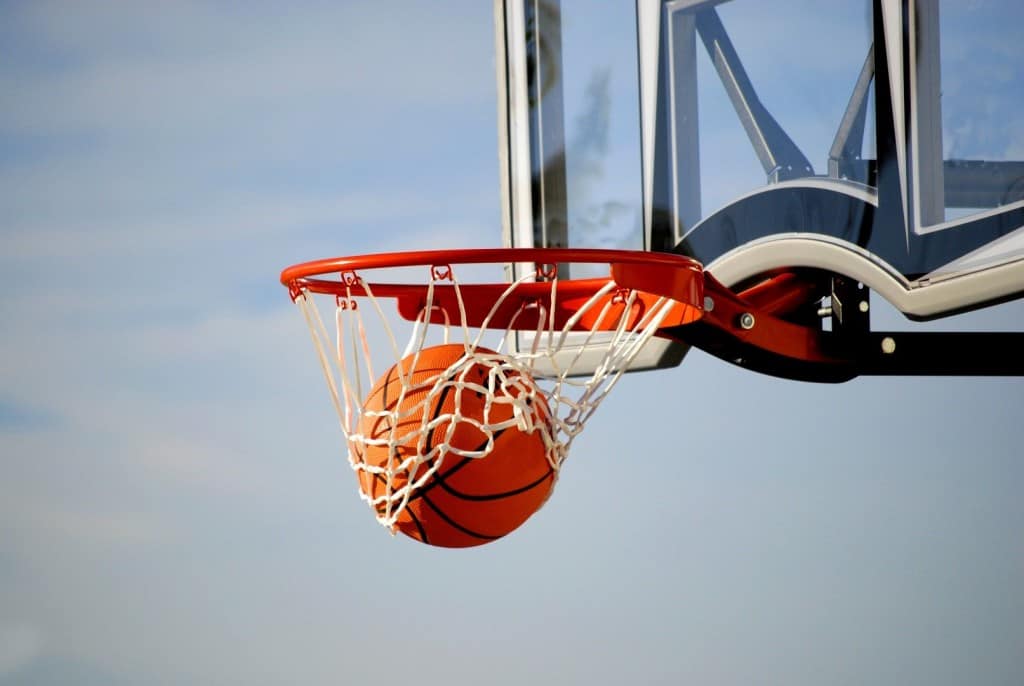 A coach from a Christian school was fired after his team won 100-0. That should be a good thing right? The school district didn’t think so due to the fact that the opposing team included students with learning disabilities. 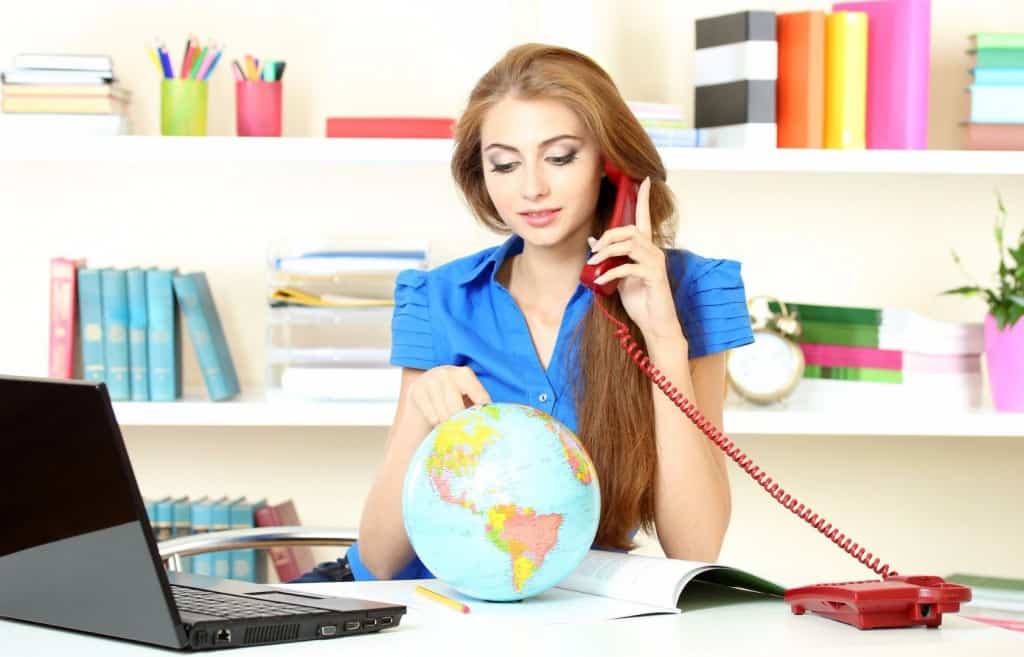 A girl from Iowa was fired for being deemed “too irresistible” by her former boss. The boss terminated her to eliminate the temptation of cheating on his wife. The employee took this matter to court, but the court surprisingly agreed with her former boss. 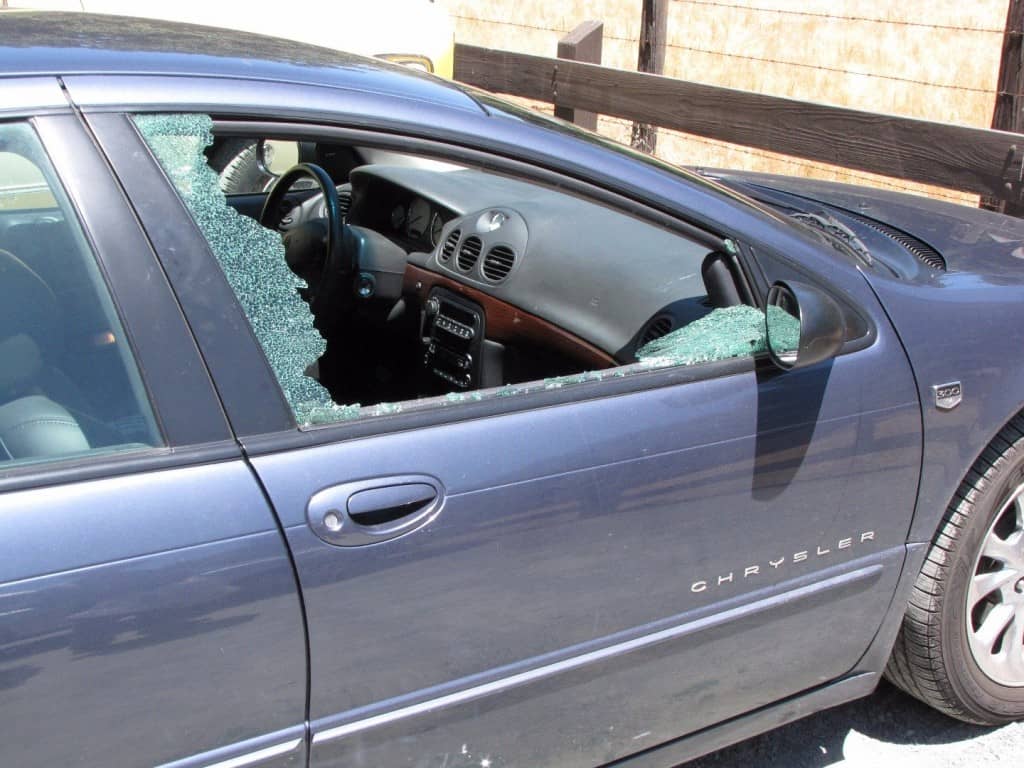 A waiter in Fort Lauderdale was fired after he ran out of his restaurant to stop a carjacking that was taking place. He saved the poor women was being attacked and was fired the moment he returned inside. So much for being a hero. 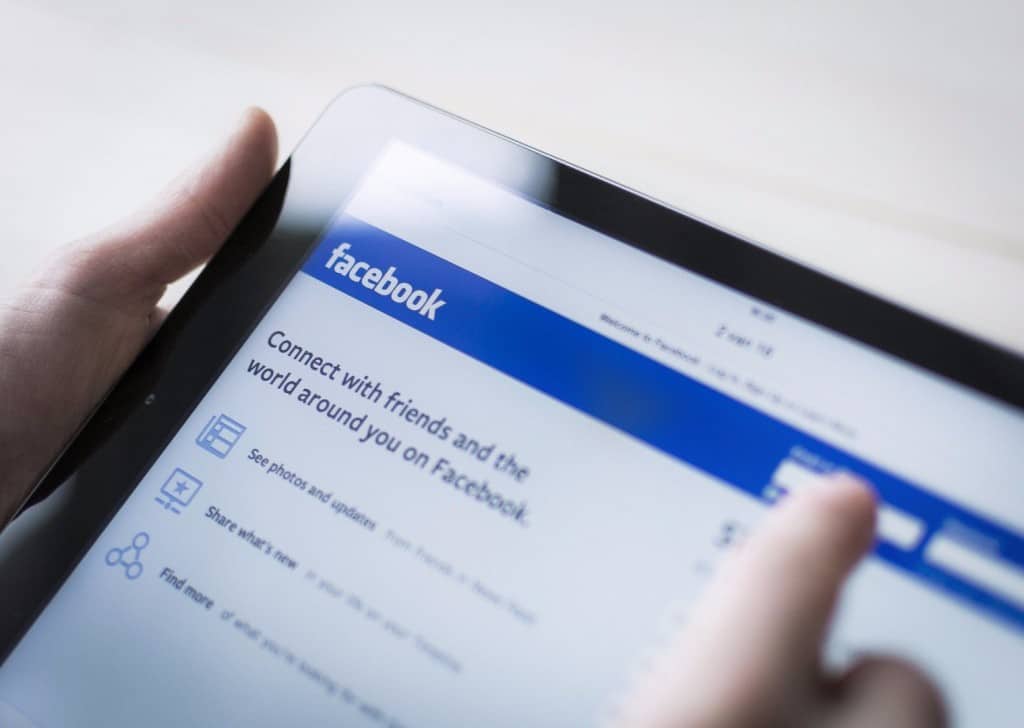 Facebook can be a powerful tool if used correctly and an even stronger tool if used incorrectly. A stadium employee for the Philadelphia Eagles learned that the hard way when he was fired for complaining about the team’s recent draft pick. 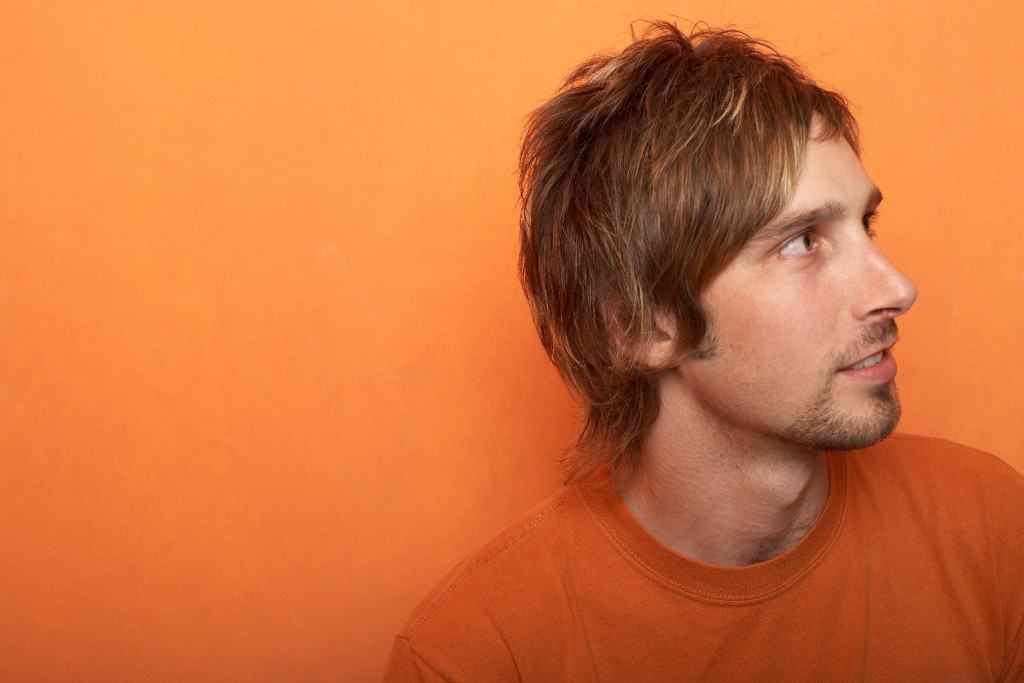 Yes, you read that one correctly. 14 people were fired after wearing orange to their law firm. For some bizarre reason, the owner thought they were protesting and decided to fire them. 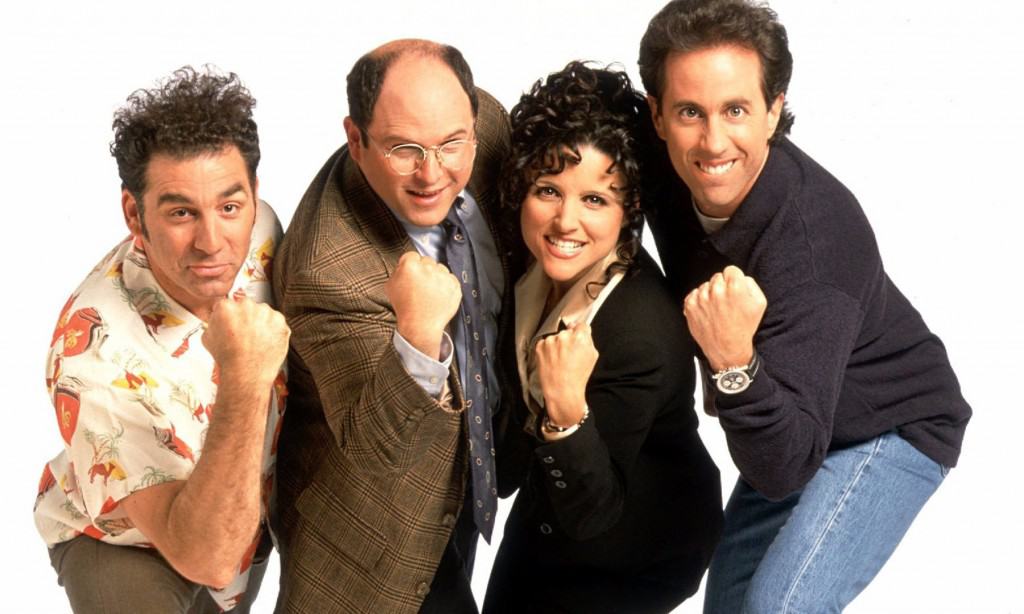 Who would have thought that Seinfeld could get someone fired? After constantly using a poorly timed joke from the popular television show, a man was fired for sexual harassment. Rather than say “bless you” when someone would sneeze, he said, “You’re so good looking“. 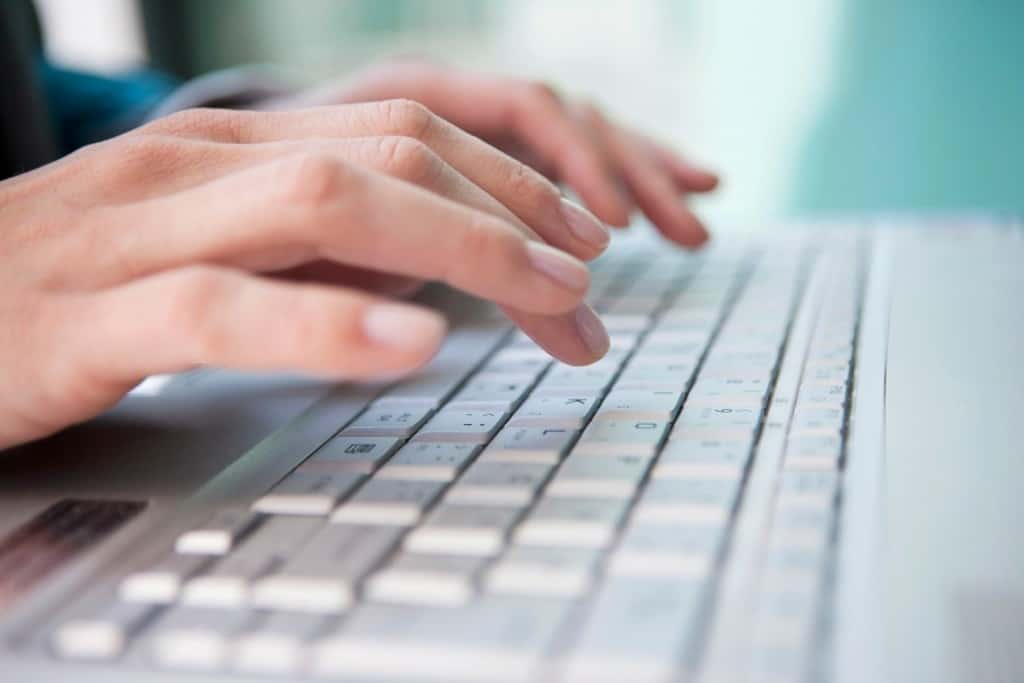 A women was fired for typing an email in all CAPS and in red font. She eventually got her job back but let this be a lesson to all you business people out there. 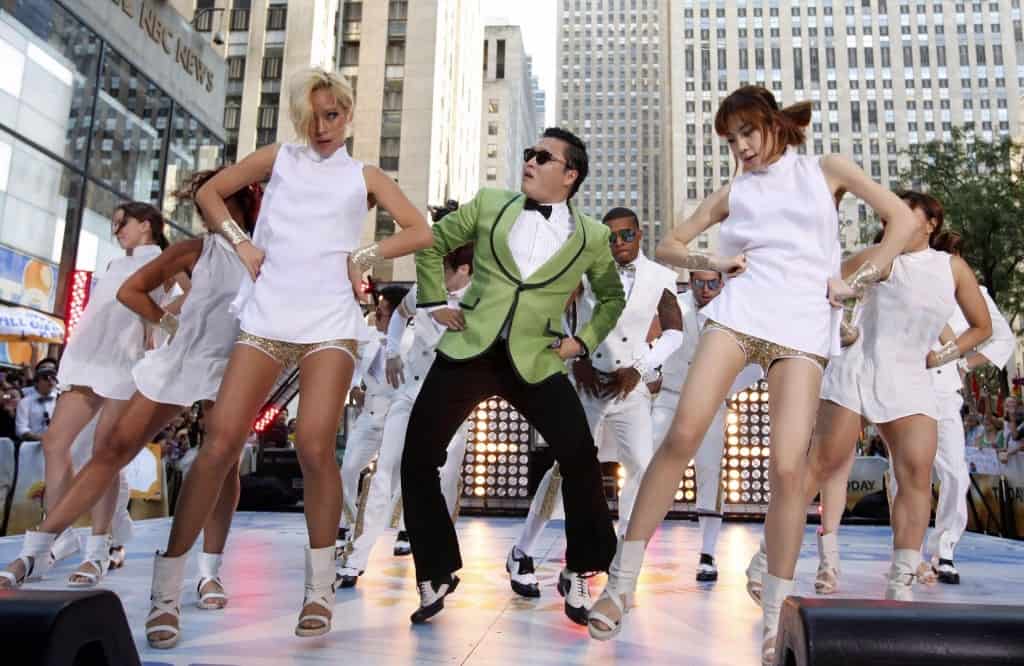 Fourteen lifeguards were fired when their boss found a video of them online dancing the popular song. The video went viral online, so how did they not think their superiors would find out? 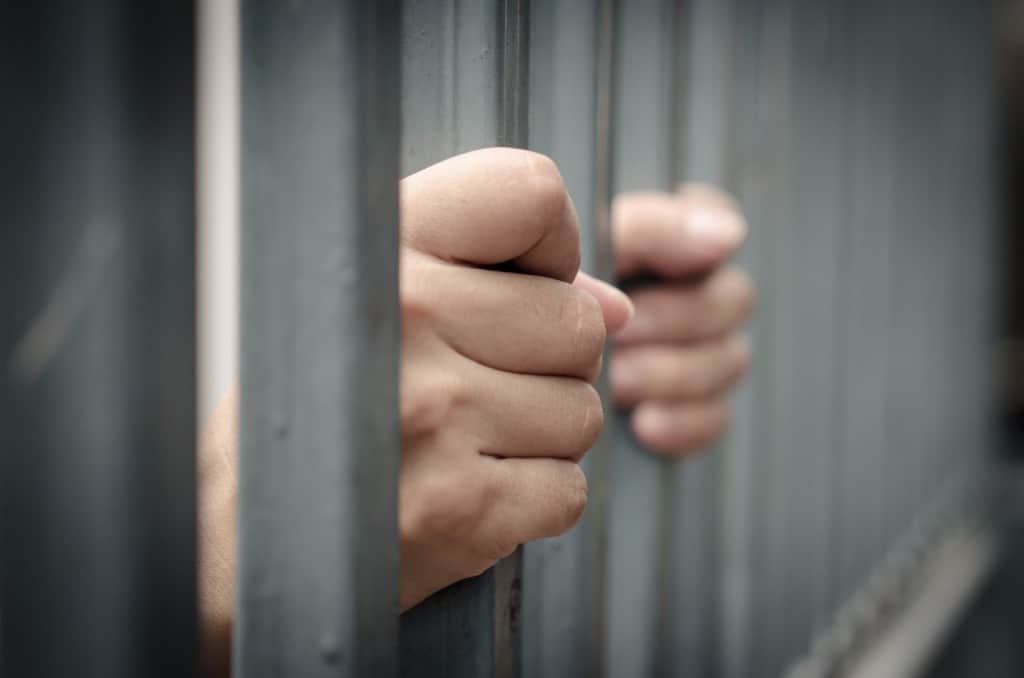 This poor guy. A 68-year-old man form Iowa was fired from his job when his employer discovered he had a criminal background. What were his charges? A petty crime he committed back in 1963!