10 Insane Facts About Radiation And Its Effects 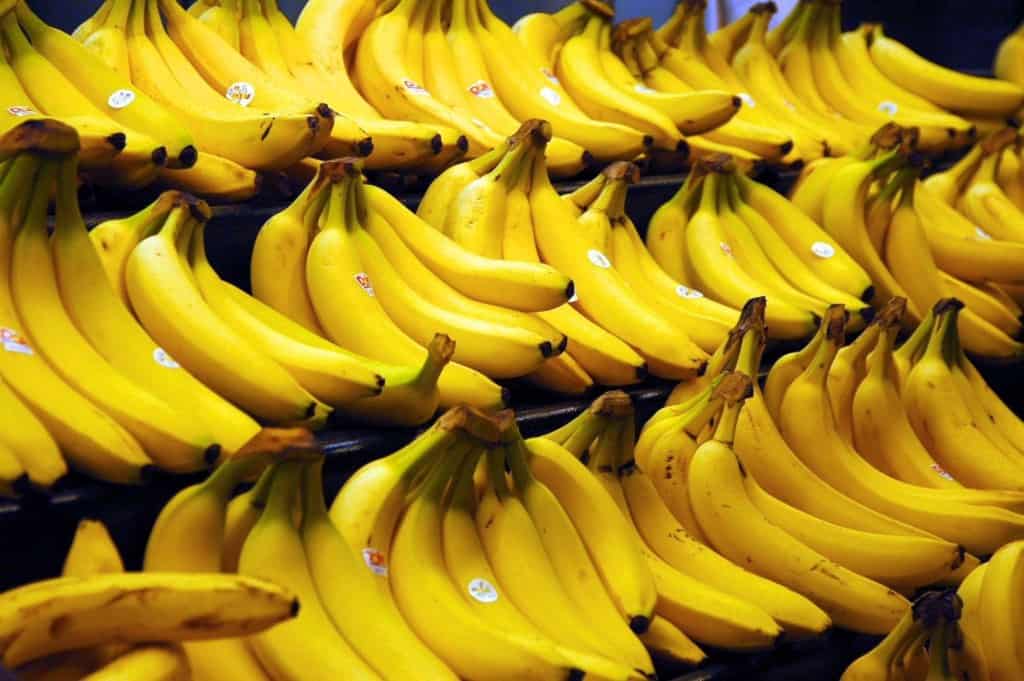 Most people don’t think of food as being something that has any sort of radiation, but bananas are actually fairly radioactive. Ten bananas has about the same amount of radiation as a handful of uranium. 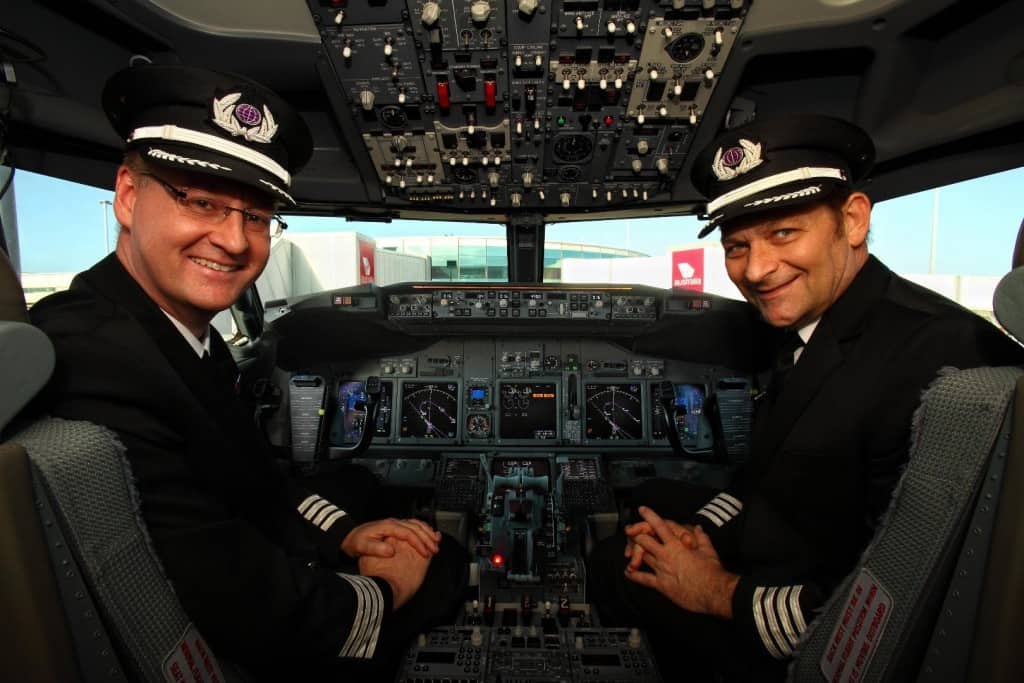 Pilots and flight attendants are exposed to more radiation than nuclear power plant workers are. They are actually classified as “radiation workers.” 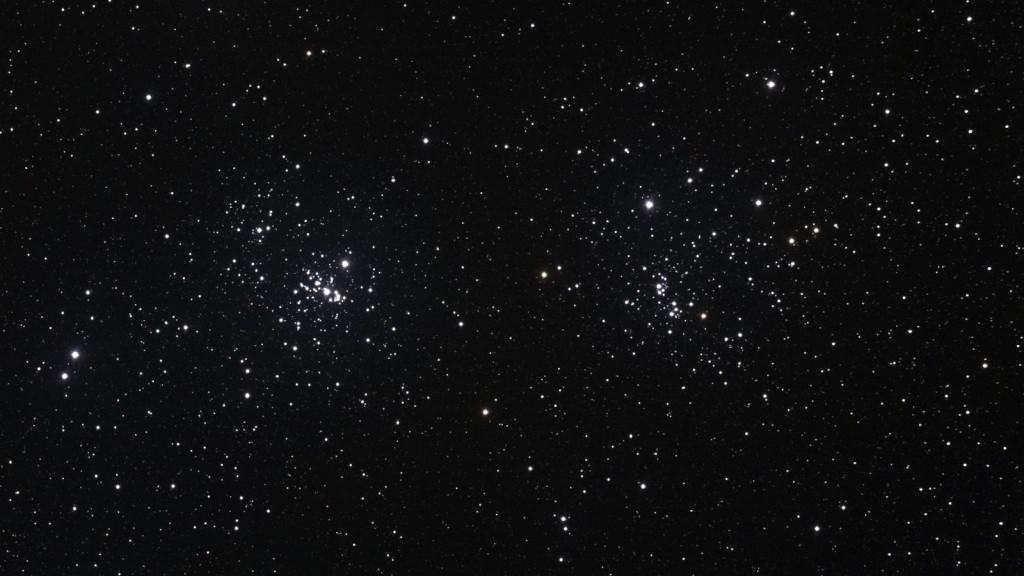 The Earth actually gets “blasted” with radiation randomly from neutron stars. The largest radiation blast ever recorded was on December 24, 2004, and it came from a star nearly 50,000 light years away. 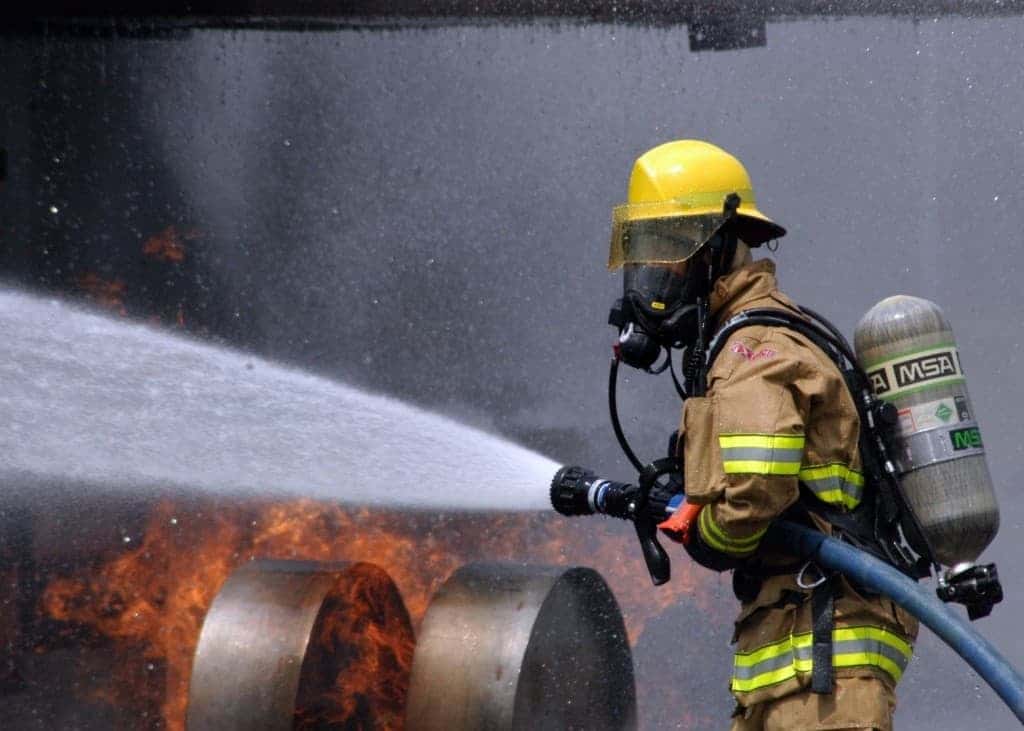 Excessive radiation can apparently change a person’s eye color. Vladimir Pravik was a firefighter who responded to the Chernobyl explosion, and he says that his eyes changed from brown to blue as a result of the radiation. 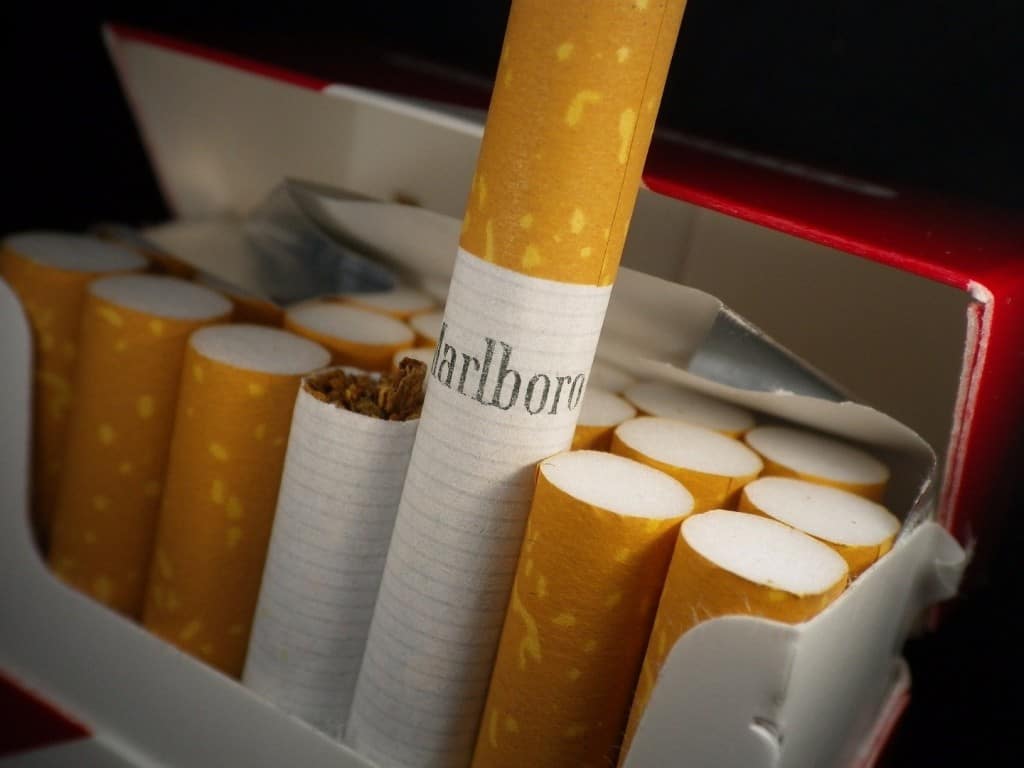 Smoking actually emits a lot of radiation as well. The average smoker receives an annual amount of radiation that is equal to getting 300 x-rays. 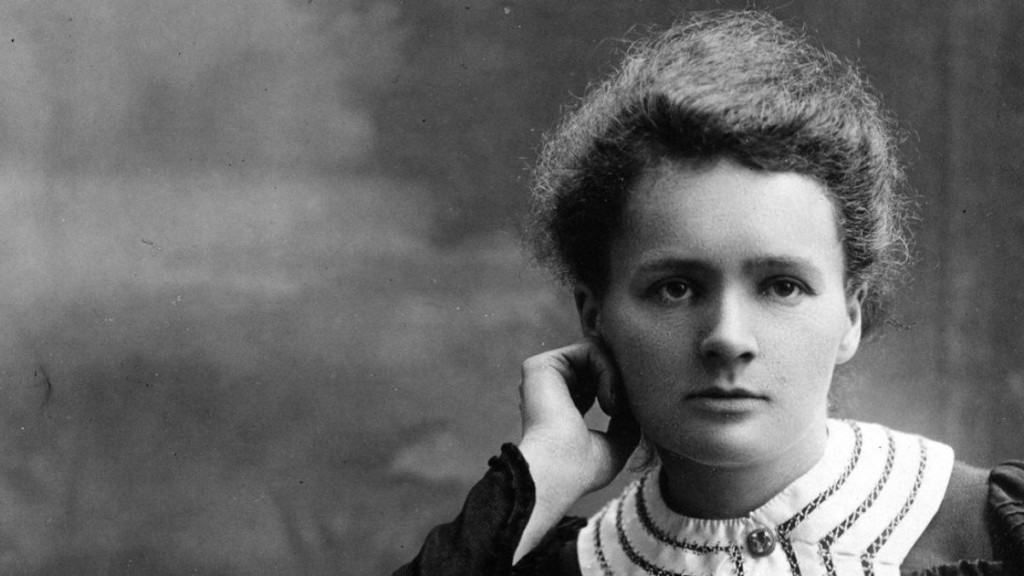 The discovery of radium (at first) seemed like a great thing. After Marie Curie discovered it, it was used in everything from toothpaste to candy. Obviously, once the negative health impacts were discovered, that quickly stopped. 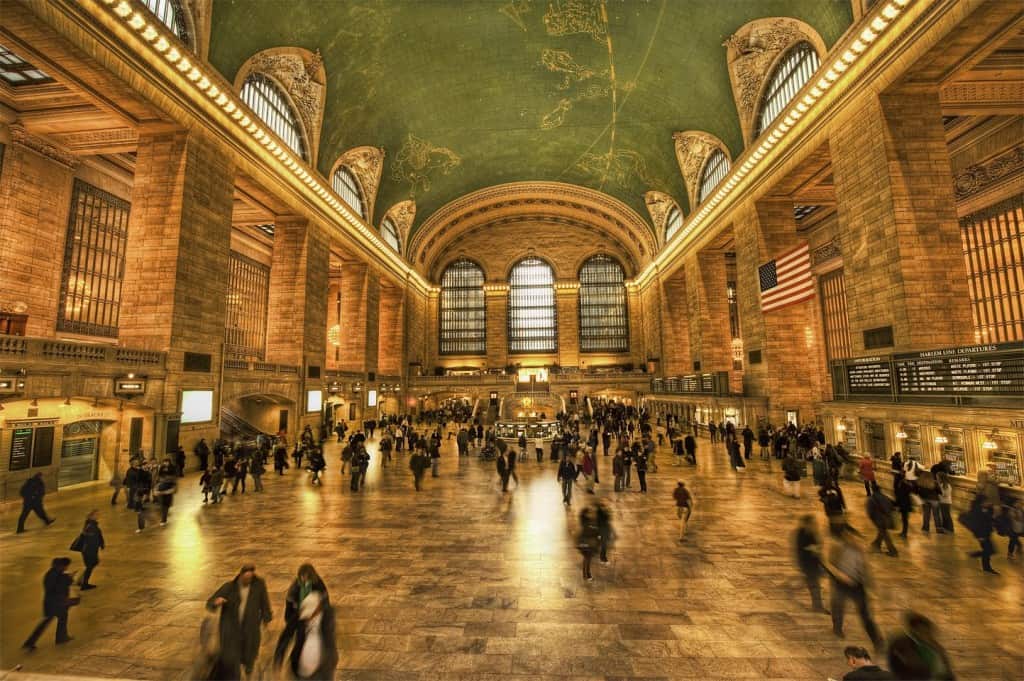 This fact will come as a surprise to many. The Grand Central Station actually emits more radiation than what would typically be permitted at a nuclear power plant. The reason for this is the high amount of granite used in the station’s construction. 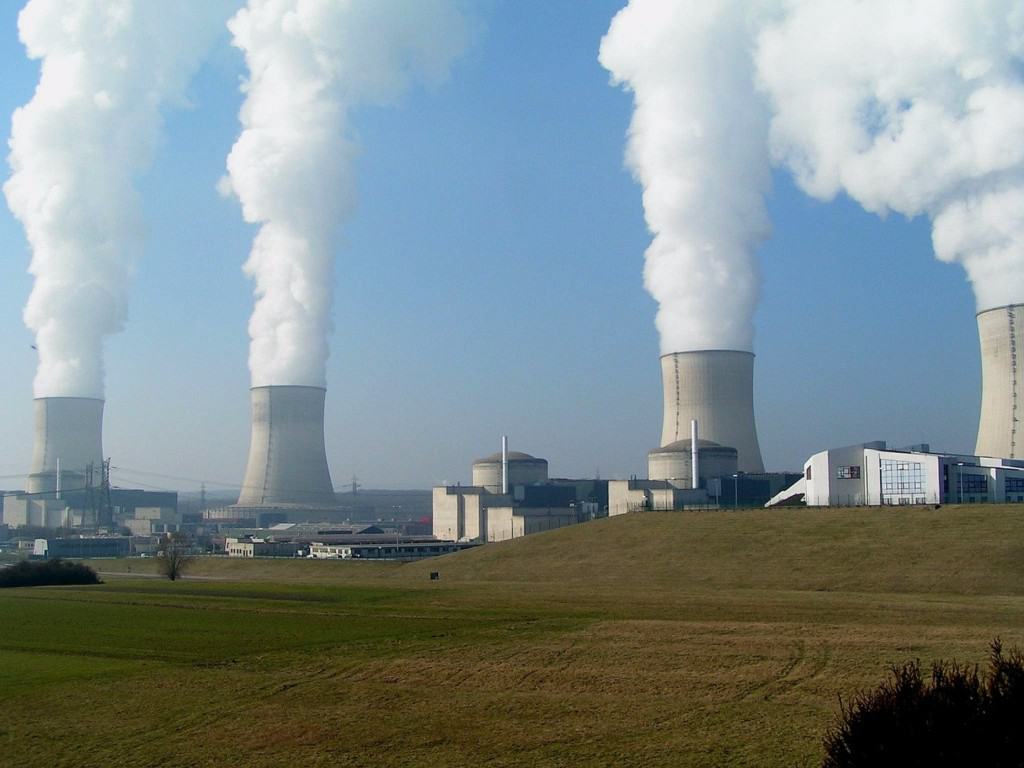 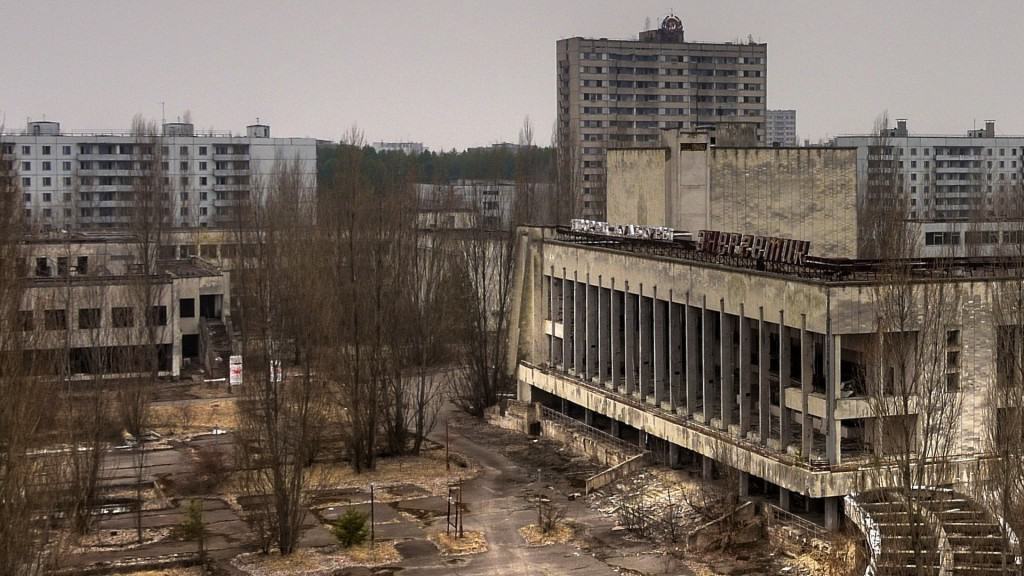 Chernobyl is a power plant that is famous for its scary nuclear problems. It still emits a lot of radiation to this day, and the buildings there are on the verge of collapsing, which would cause even more radiation emission. 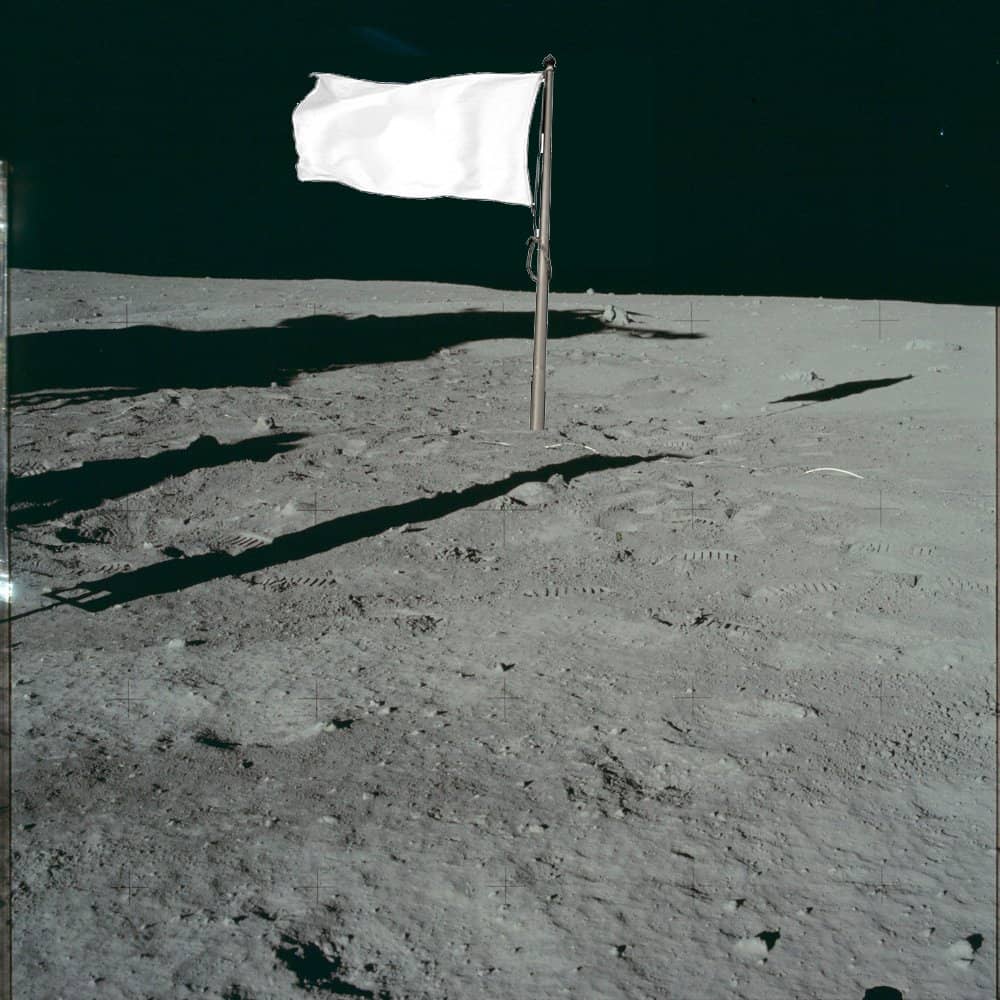 When Americans landed on the moon, they placed U.S. flags on it. The flags have all been completely bleached white now, as a result of radiation from the sun.