With talk shows generally being a daily thing, you’re bound to get some pretty weird moments with them. There’s always been cases of some celebrity guests that come on these shows chemically enhanced either by using alcohol or drugs. Sometimes the chemistry is just never right between the host and the guest. Even co-hosts might finally be holding up enough anger to unleash their true feelings on important topics. Whatever the case may be, here are some of the most awkward and uncomfortable moments in talk show history. 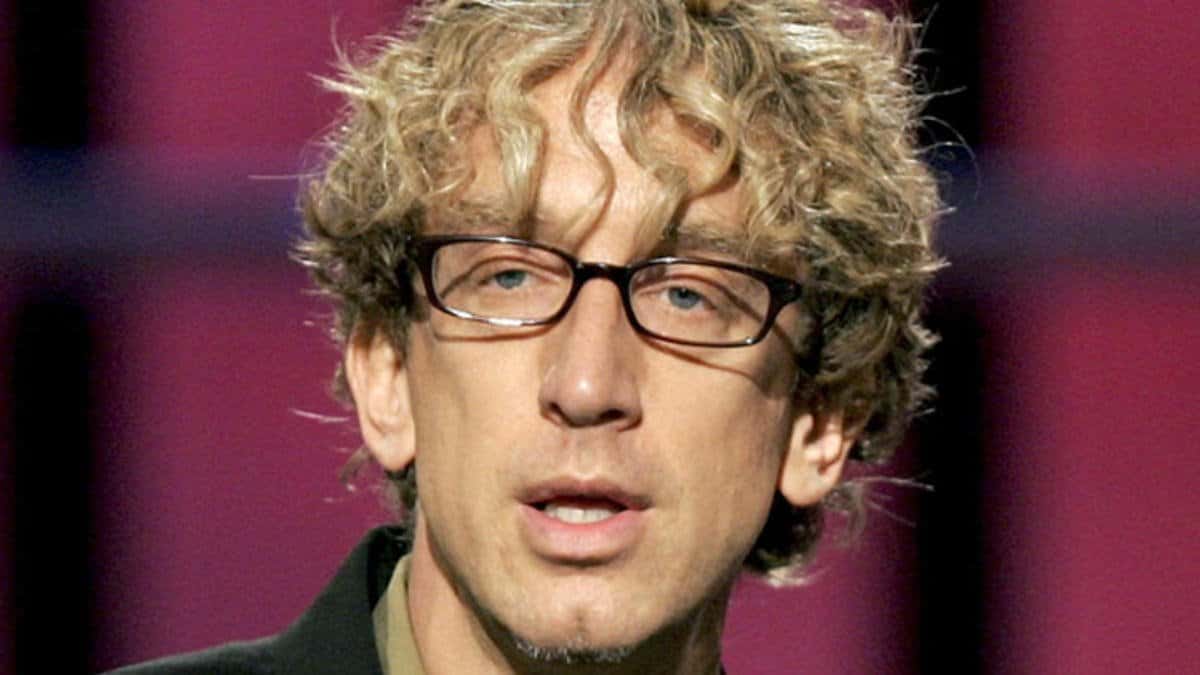 When Ivanka Trump came on Jimmy Kimmel Live in 2007, Dick couldn’t keep his hands off her, needing to continue petting her and making her very uncomfortable. He was warned twice, but when it happened a third time, Kimmel called for security and he even helped them drag Dick off set. 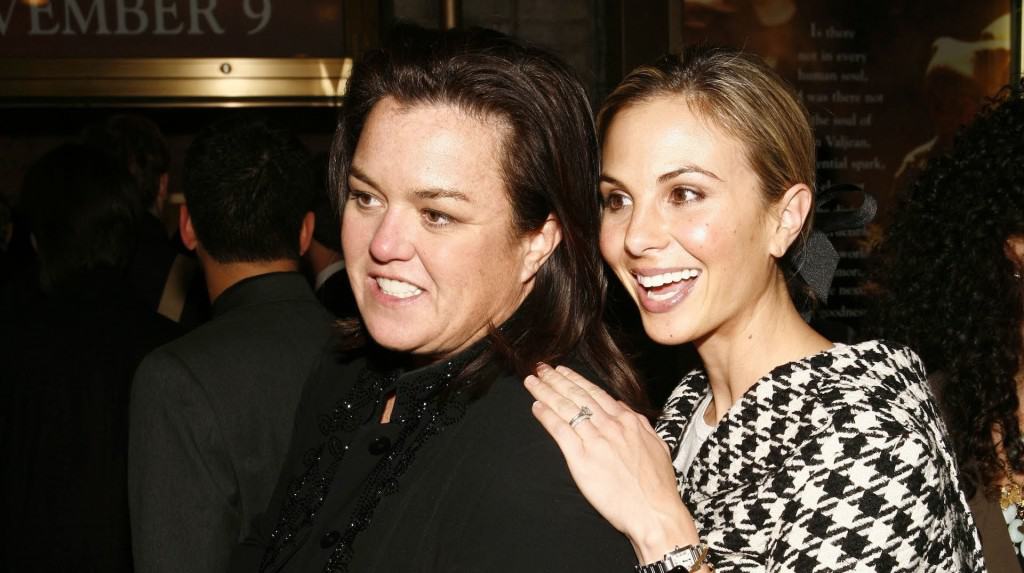 One of The View’s biggest arguments happened in 2007 between two co-hosts that was sparked by a terrorism news topic. Rosie said she didn’t want to get into it because it would have been “big fat lesbian” against an innocent Christian girl and Elisabeth continued to bark during a weird debate between friends. 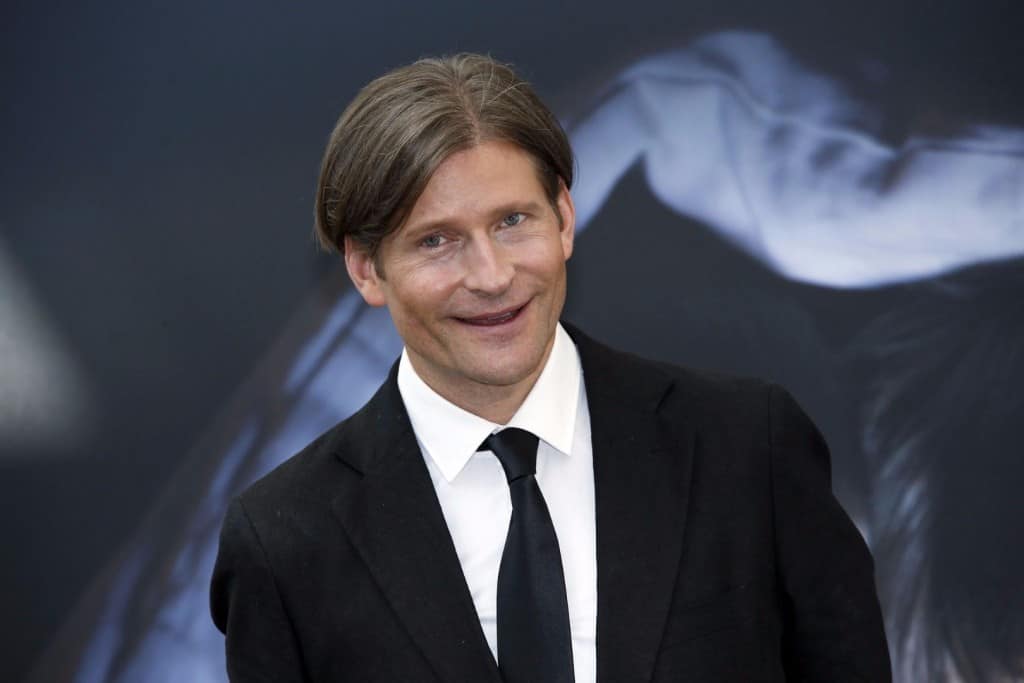 Glover has always been a weird dude, and that was highlighted in an awkward interview during Late Night With David Letterman in 1987. He rambles and stutters in his unique Glover way and when he challenges Dave to arm wrestle, the host abruptly leaves to a commercial. 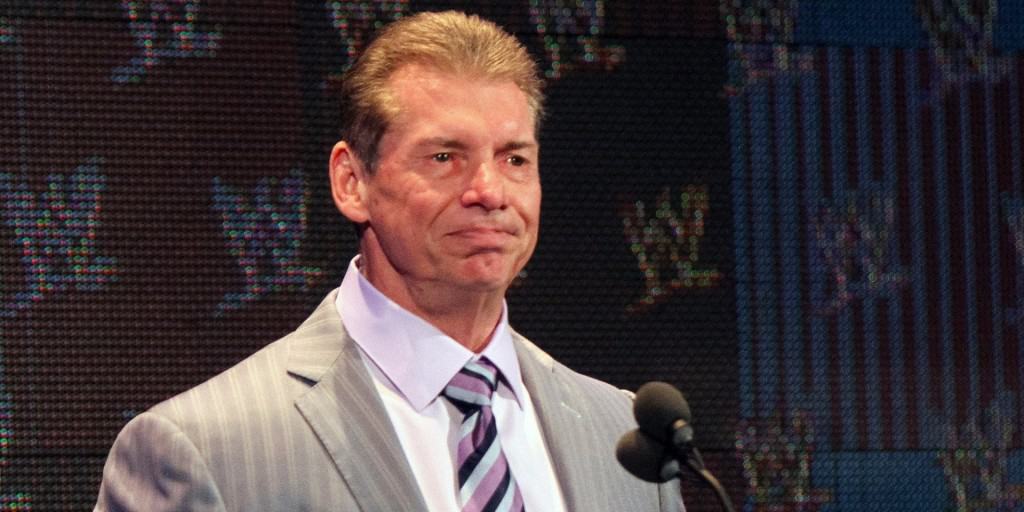 The most heated argument Bob Costas had for his HBO show, On The Record, was with Vince McMahon in 2001 over the failed XFL league, which tried to bring real football to fans during the NFL’s off-season. Once they got on the topic of wrestling creating more violence in the world, McMahon got visually frustrated at Costas where he almost smacked him. 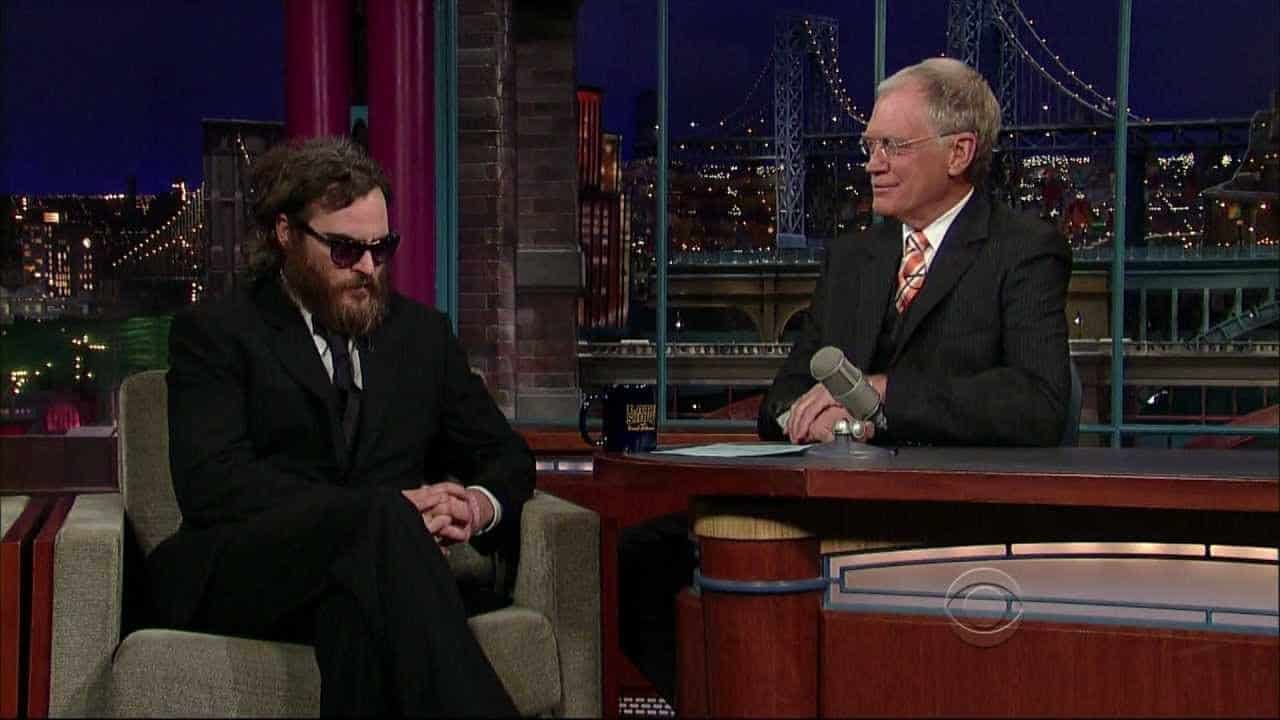 Another strange Letterman moment happened in 2009 when Phoenix came on the show in a black suit, sunglasses, and lots of wild hair. He was very nonchalant in his responses to Letterman, who was clearly baffled by the appearance. We now know that the stunt was for a fake documentary created by Phoenix. 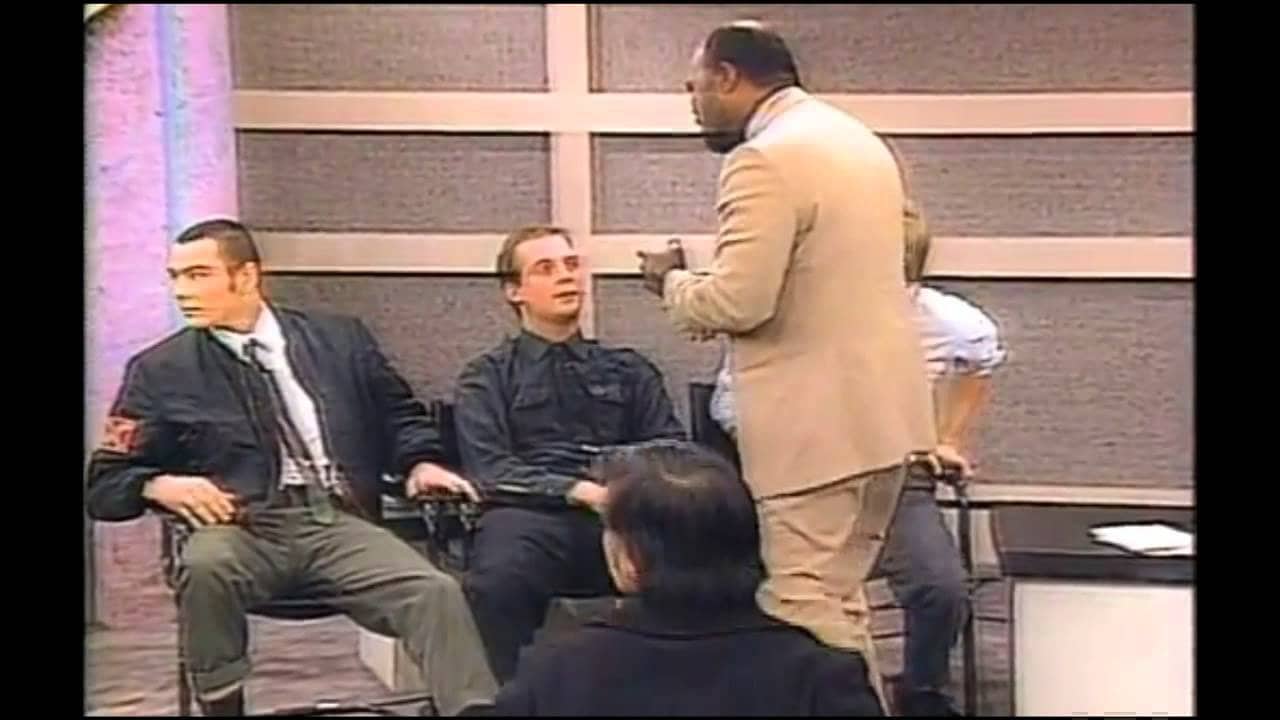 An all-out brawl happened during a 1988 episode of Geraldo when the host interviewed a trio of skinheads. Tension started when one referred to Rivera as “Jerry,” and then when the same guy referred to a black guy as “Uncle Tom,” that’s when shoving and chair throwing happened. Geraldo was bloodied from the fight and the racists were removed from the show. 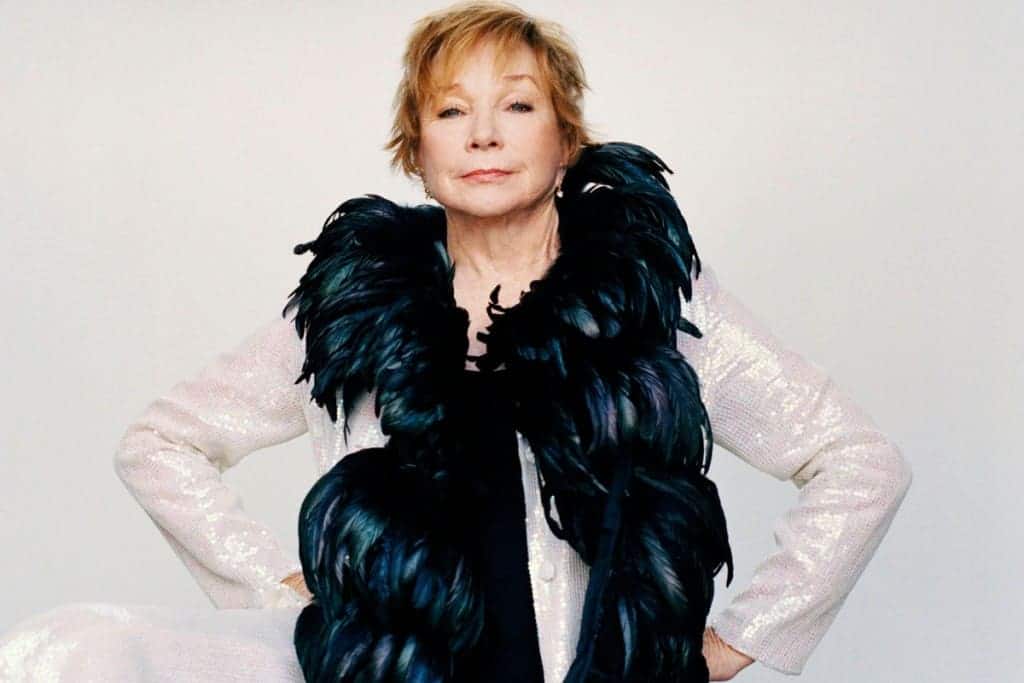 The actress tried explaining her reincarnation beliefs on Letterman in 1988, and it eventually led to her trying to do a meditation activity on Letterman’s head. That technique was yanking his hair as he counted down to commercial break. 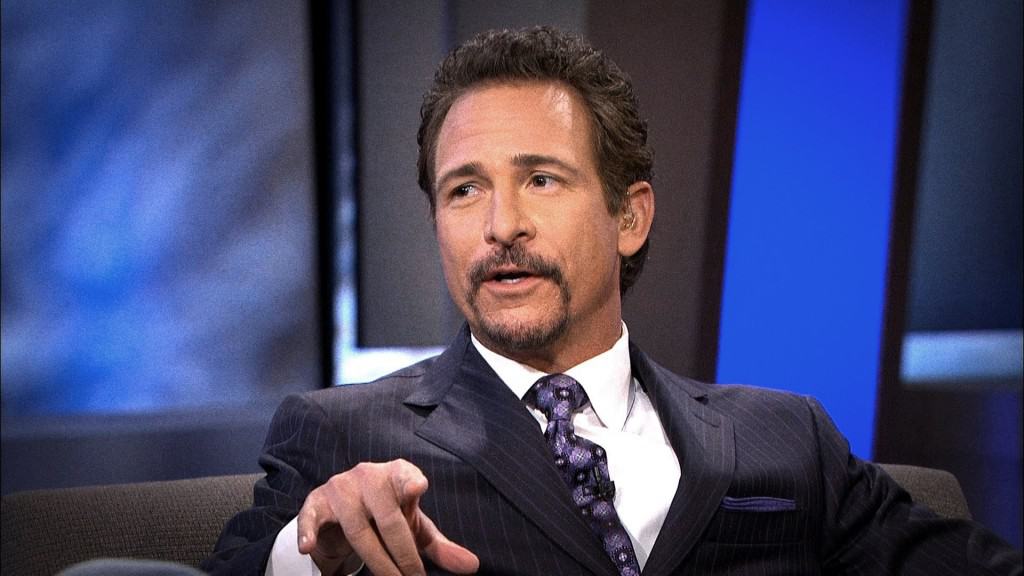 What sparked Jim Rome’s career? On an ESPN2 show, Talk2, Rome kept referring to Jim Everett as “Chris,” the then-famous female tennis player in 1994. Rome kept poking the bear, which led to Everett pushing the table away and tackling the host. Had a young sports host do that now, they’d be fired on the spot for such a misogynistic joke. 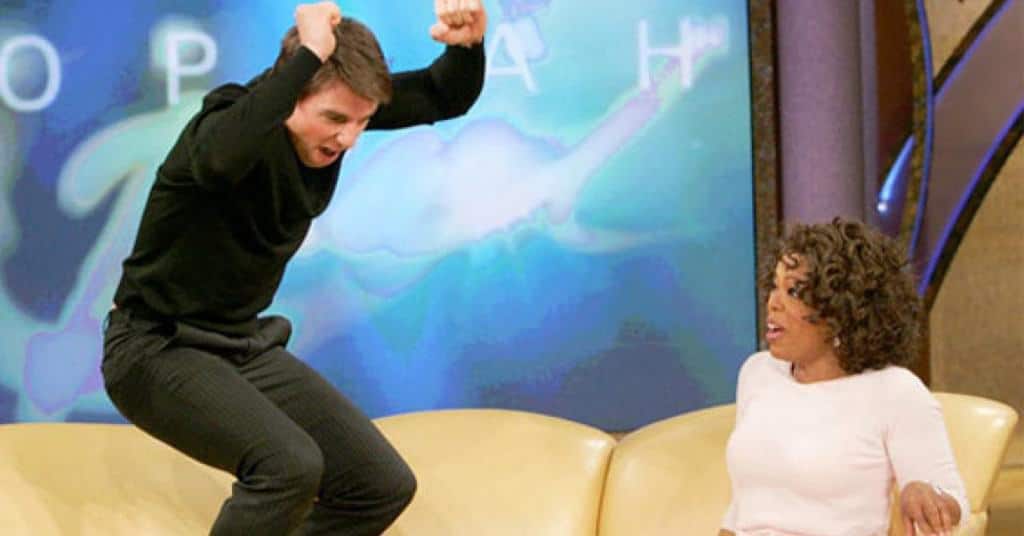 The actor completely lost his mind during a weird exchange with Oprah Winfrey in 2005. He kept jumping on the couch, making poses, and saying incoherent babble while talking about his love for actress Katie Holmes. 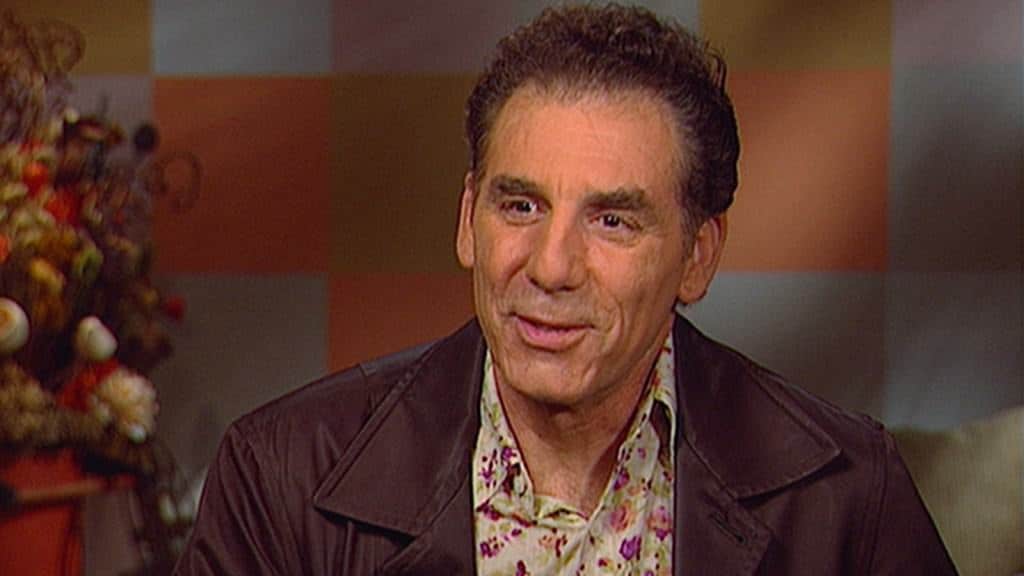 Jerry Seinfeld had an appearance on Letterman shortly after the Richards’ racist outburst at a comedy show, and Seinfeld told Richards to make an appearance via satellite on the show. He didn’t really know what to say and some of the audience laughed during it, which Seinfeld took offense to. Richards got angry at himself and said that he pushed the envelope too far.