Most records are effortless such as the longest legs, oldest people or shortest person. However, some records need more determination, preparation and talent to pull off. Occasionally it even needs some level of bizarreness and oddity to be able to put oneself in the World Records Book. There are some people in the world who are capable of doing impossible things with their body. Here is a list of some of the incredible and amazing feats performed by people. 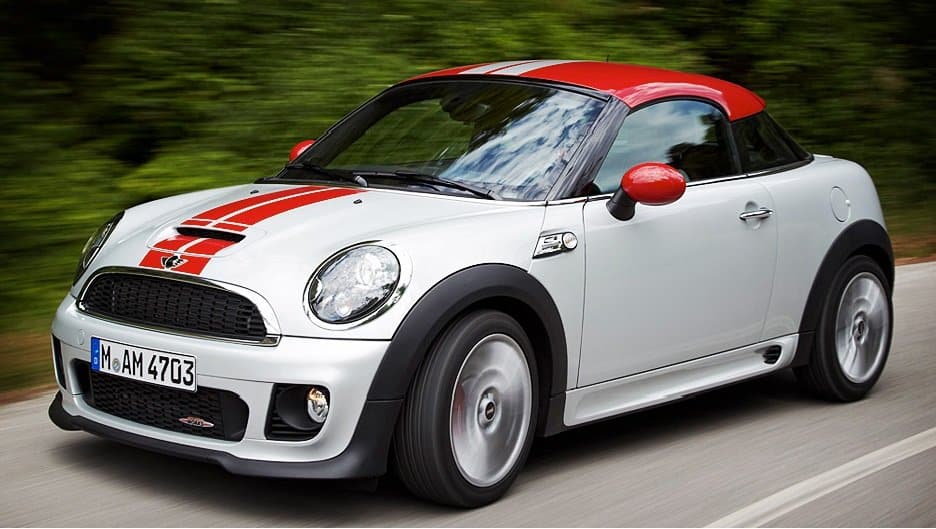 Back in 2008, Chris Hickman, a Florida firefighter, received the world’s attention when he lifted a Chevy Trailblazer off of its trapped person with his hands and saved the day. 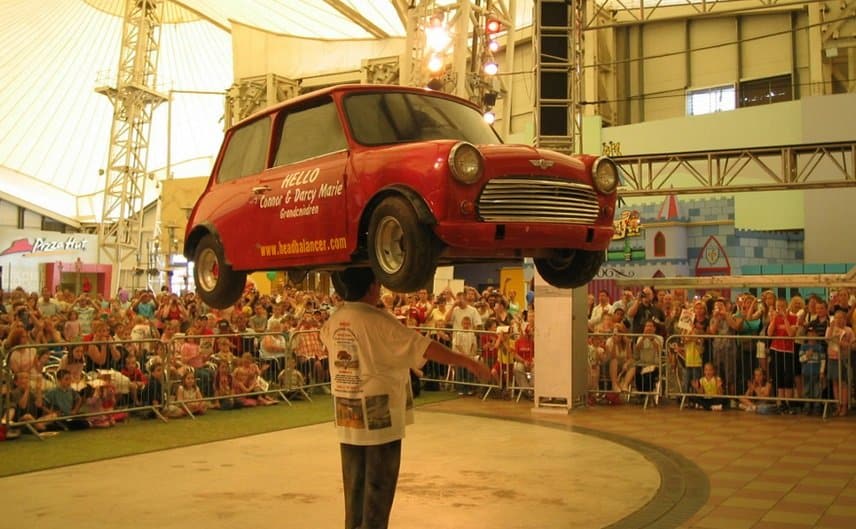 John Evans, a professional head balancer, can balance a 159-kilogram car on his head for 33 seconds without using his hands. 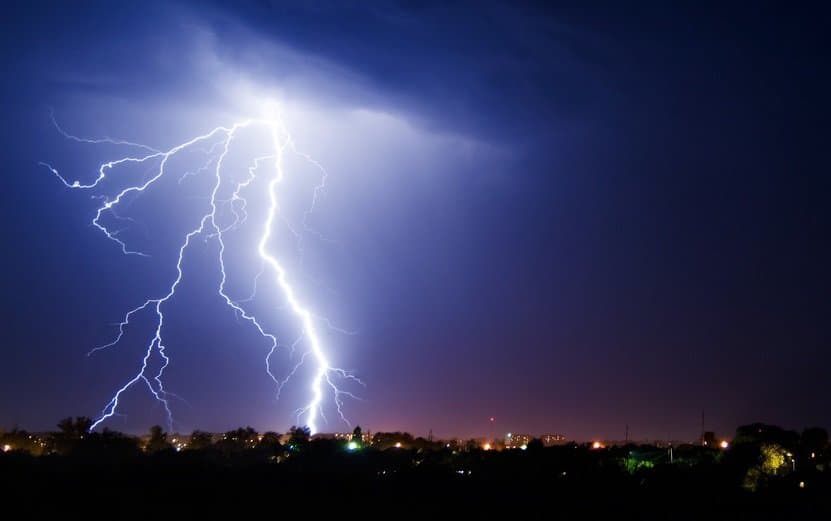 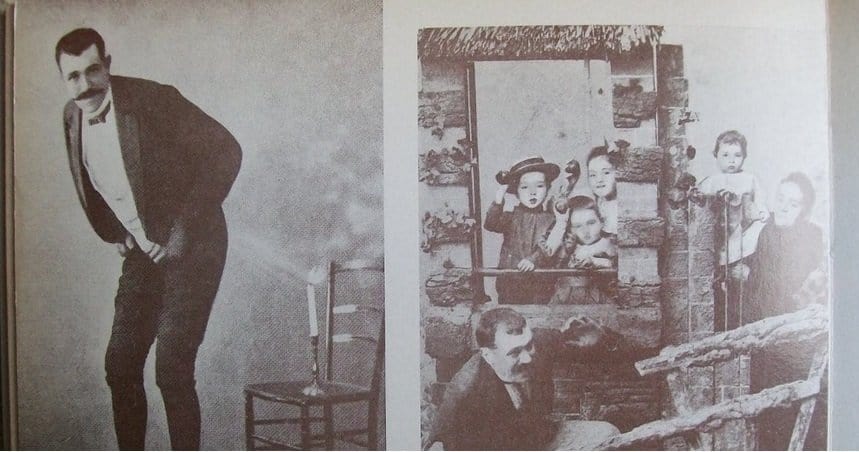 A French stage performer named Joseph Pujol possessed remarkable control of his farts and his sphincter muscles that enabled him to imitate musical instruments, animal sounds and cannon fire. 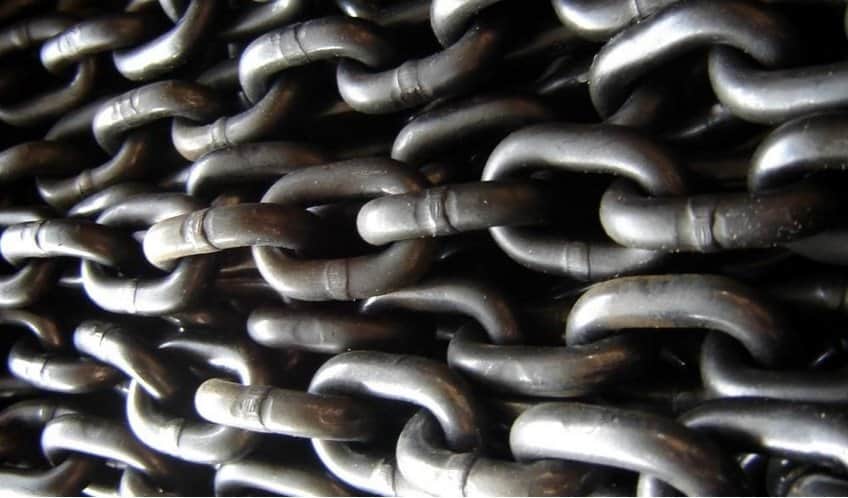 Pierre Gasnier was usually called the French Hercules because of his ability to break an iron chain tied over his chest through expanding his rib cage, rip a deck of cards in half at once and raise a dumbbell twice his body weight. 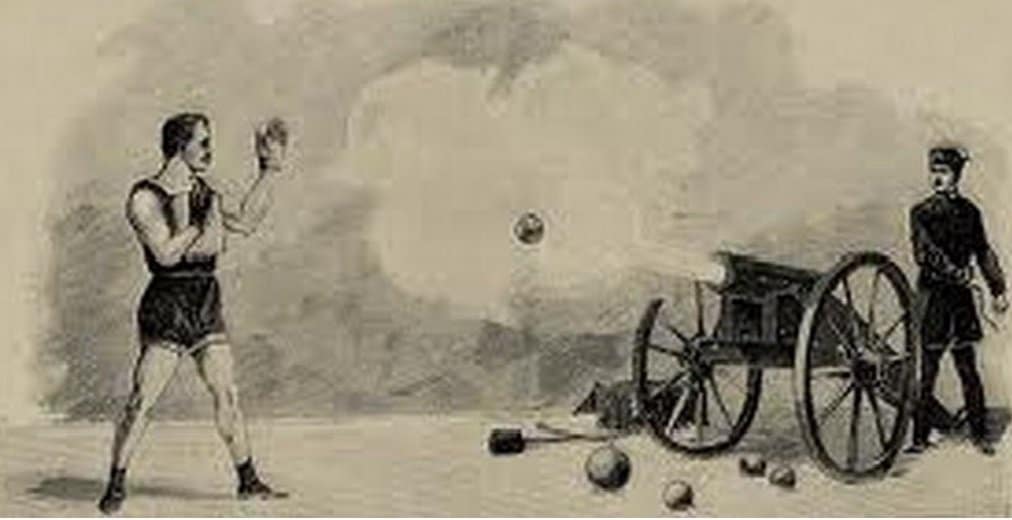 John Holtum, also known as the Cannonball king, could catch cannonballs fired at him by his aide. However, Holtum lost some fingers from his hand in the process. 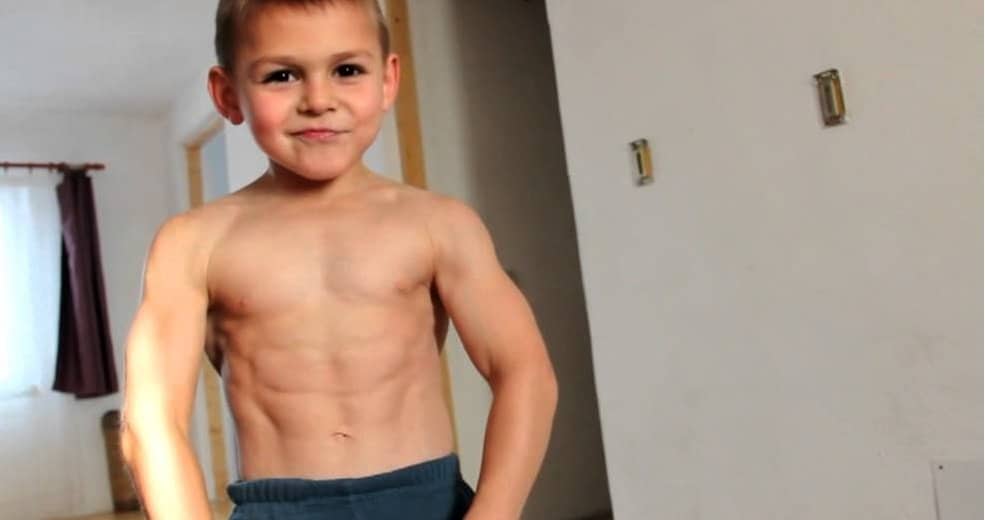 Giuliano Stroe began training in gymnastics and lifting weights when he was just 2-years-old in Italy where he used to live. In 2009, Stroe set the Guinness World Record for the fastest ever 33 feet (10 meter) hand-walk with a weight ball between the legs. 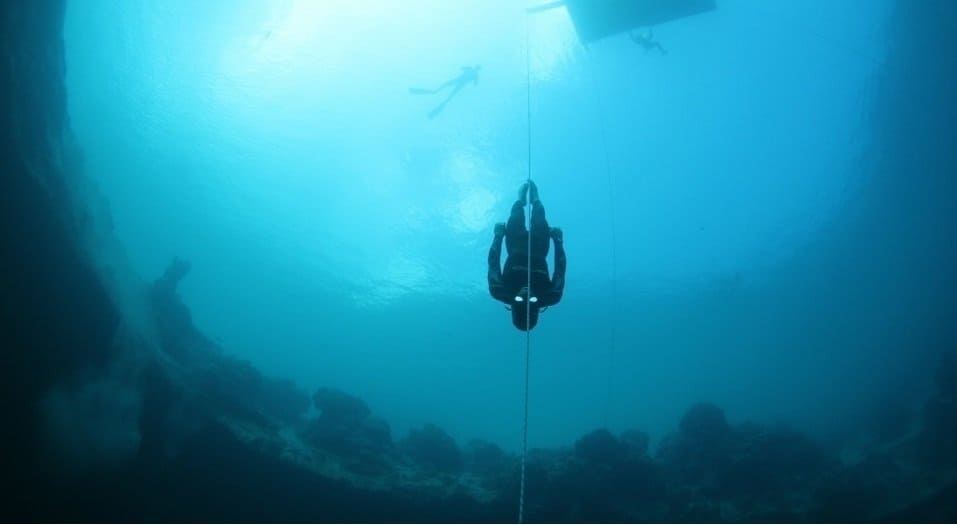 William Trubridge holds the world record in Constant Weight and Free Immersion without fins. Also, Trubridge is the first person to break the 100-meter barrier without help. 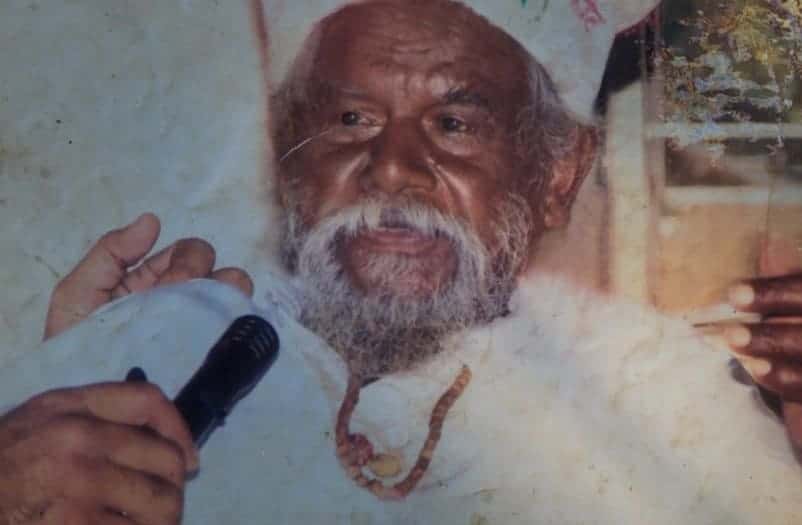 Dashrath Manjhi was not a daredevil or bodybuilder. He was a laborer in India. Manjhi’s wife lost her life due to lack of medical care since the closest hospital was 70 km away from the village. The man did not want any other person to suffer the similar fate, therefore, he carved a passage way that was 9.1 meters wide, 7.6 meters deep in places and 110 meters long to make a road through the mountain. Manjhi worked each day and night for about 22 years to do this and decreased the distance between the Wazirganj and Atri areas of the Gaya region from 75 km to 1 km.