Tennis is one of the most popular sports in the world and it is also one of the only competitions that allows women to get as much exposure as men, with their matches televised alongside those of the best male players. This has allowed many of the most successful female players to become worldwide stars and reach huge audiences, while those with exceptional looks are also able to take advantage of their fame to model, advertise and launch their own range of products. In fact, many of the greatest women currently on tour are incredibly sexy and are a match to any other type of female athlete. 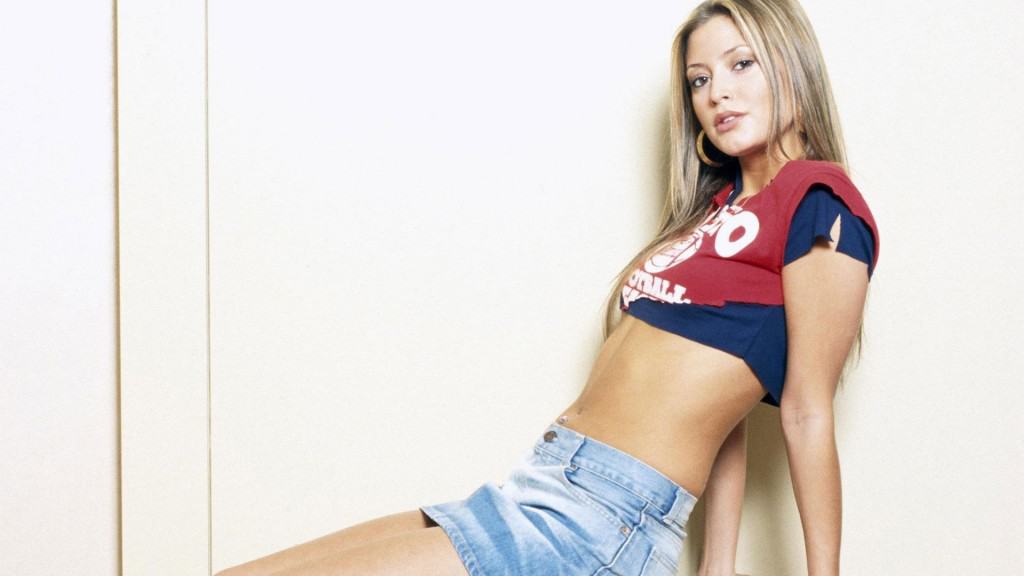 Russia isn’t short of gorgeous tennis players and Maria Kirilenko is just one of many successful athletes from the country that competes in the sport. The 28-year-old has reached a career high ranking of 10 in the world and has reached the quarter finals of every major but the US Open. She has appeared in a number of magazines courtesy of her success and good looks, including the likes of Sports Illustrated and Vogue. 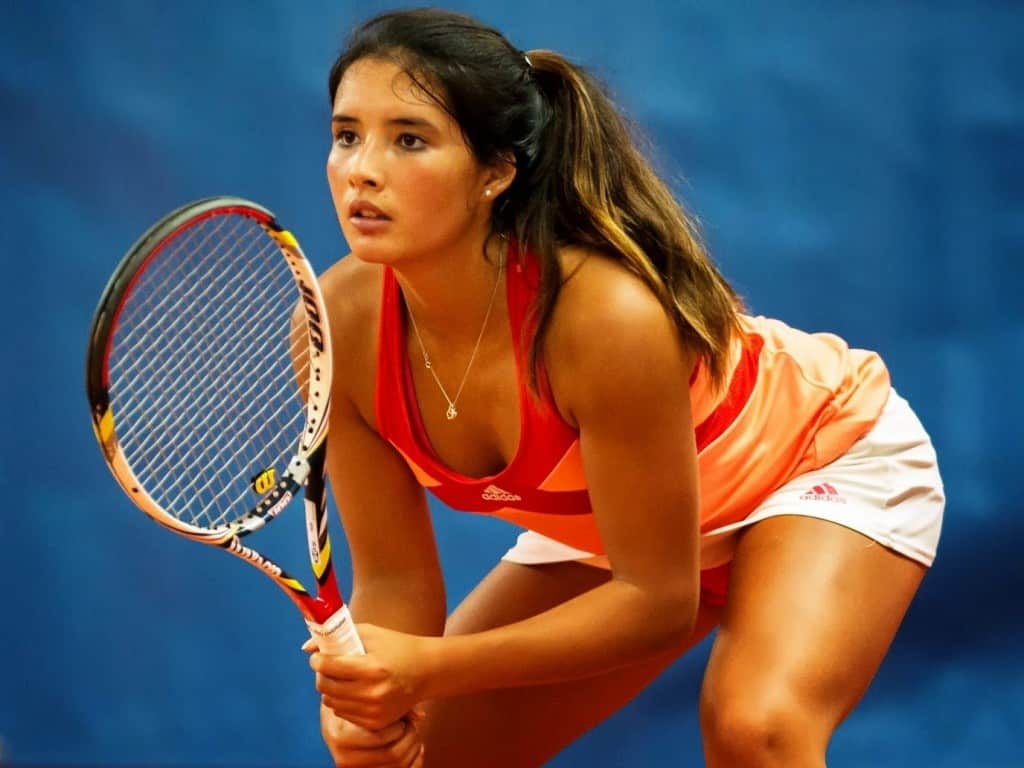 Although she is only 22 years old, Amandine Hesse has established her on the WTA tour after winning three titles on the ITF tour. The French player is expected to improve massively over the next few years and exceed her current ranking of 157 in the world in singles and 122 for the doubles format. 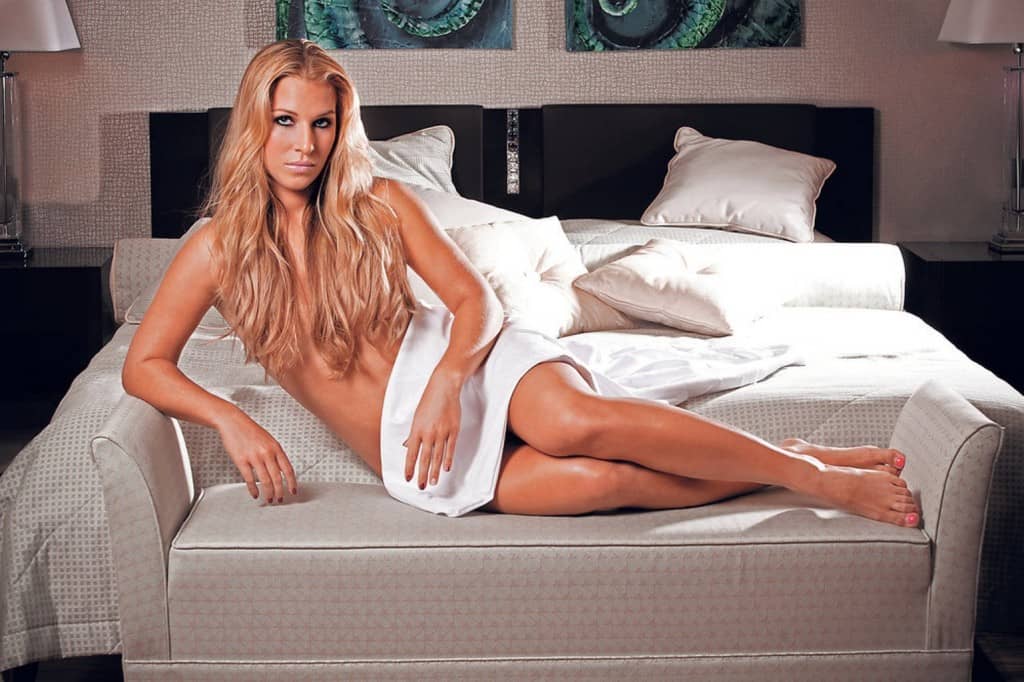 Considered a highly promising youngster when she came through the junior categories, the 26-year-old was expected to have a great career ahead of her. While she hasn’t yet managed to reach the heights that many predicted, Cibulkova has still been highly successful having reached number 10 in the world ranks and becoming the first Slovakian woman to reach a final of the major when she lost out to Li Na in the Australian Open. 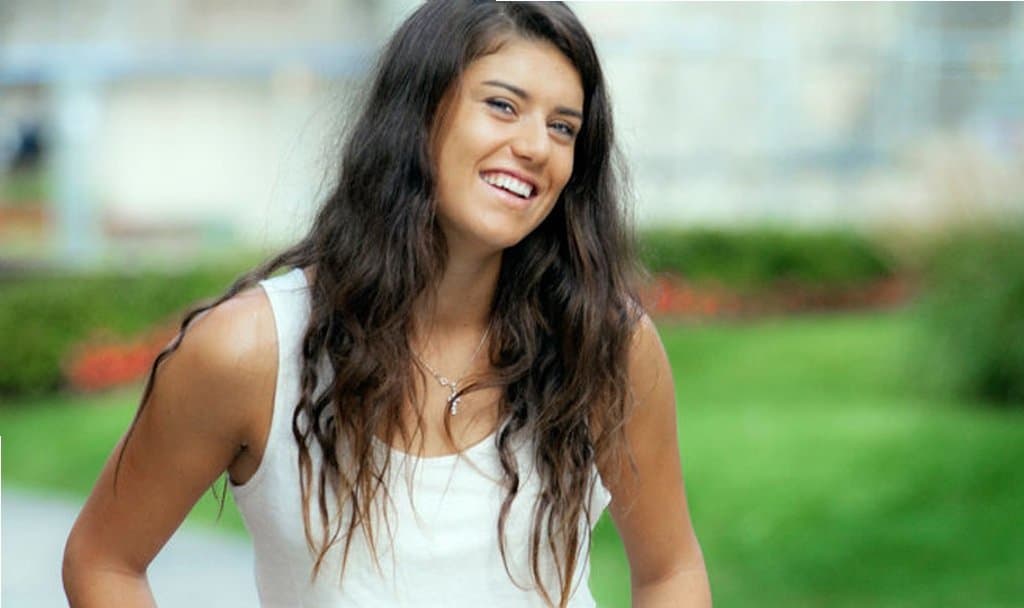 Still relatively young in the tennis world at just 25 years of age, Sorana Cirstea is a Romanian player who has won just more than $3 million throughout her career in the process of attaining a single WTA title and seven ITF titles. Despite only turning professional in 2006, she has already represented her country several times in the female equivalent of the Davis Cup. 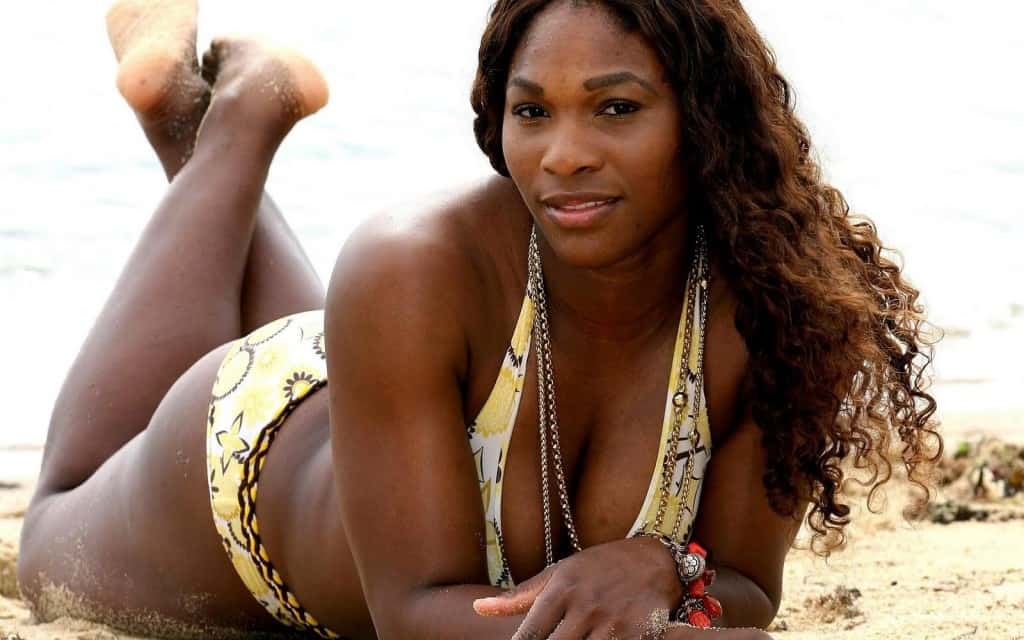 Having cemented her place in the history of the sport by becoming one of its greatest ever players, Serena Williams is undoubtedly one of the fittest athletes around the world. However, due to the fact that she is such a fierce competitor and has such a strong physique, she is often overlooked by many people who don’t consider her feminine enough. This hasn’t stopped her from flaunting her assets in magazines and at fancy galas though, proving that she really is sexy. 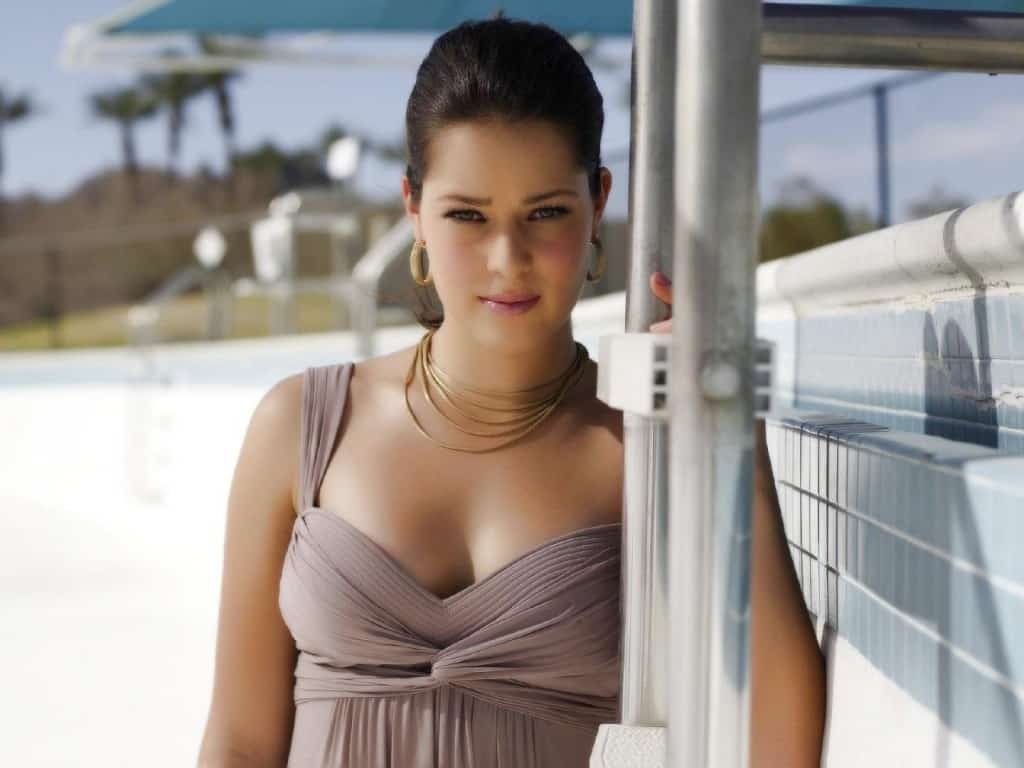 Ana Ivanovic is currently one of the best players on the Women’s Tennis Association tour, ranked at number 12 in the world. The 28-year-old has managed to win more than $14 million and reach the later stages of every Grand Slam, including the French Open, which she won in 2008. The Serbian has also grabbed attention thanks to her stunning looks and six-foot frame. 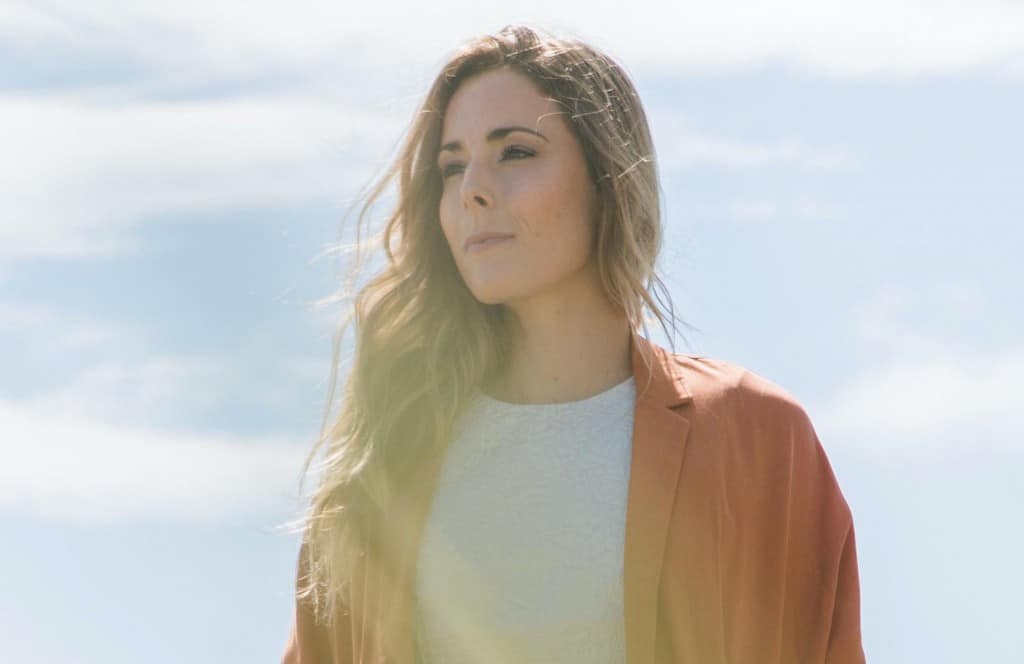 French player Alizé Cornet is perhaps most famous for defeating Serena Williams three times in one year, a feat that many other women on the tour have failed to do in their entire careers. The 25-year-old turned professional in 2006 and has since won seven WTA titles in the doubles and singles formats and become the number 1 player in her home country. 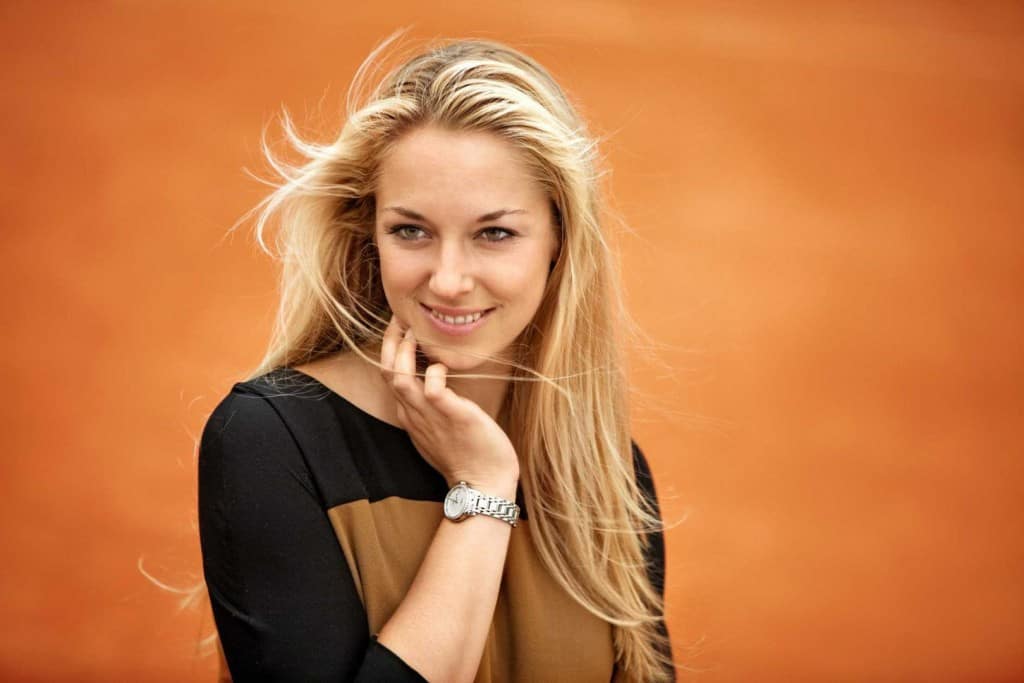 German player Sabine Lisicki rose to fame in 2013 when she reached the final of Wimbledon, eventually losing out to French star Marion Bartoli. Since then, she has had a number of positive results in Grand Slams and become one of the most consistent women on the tour, reaching a career high rank of number 12. 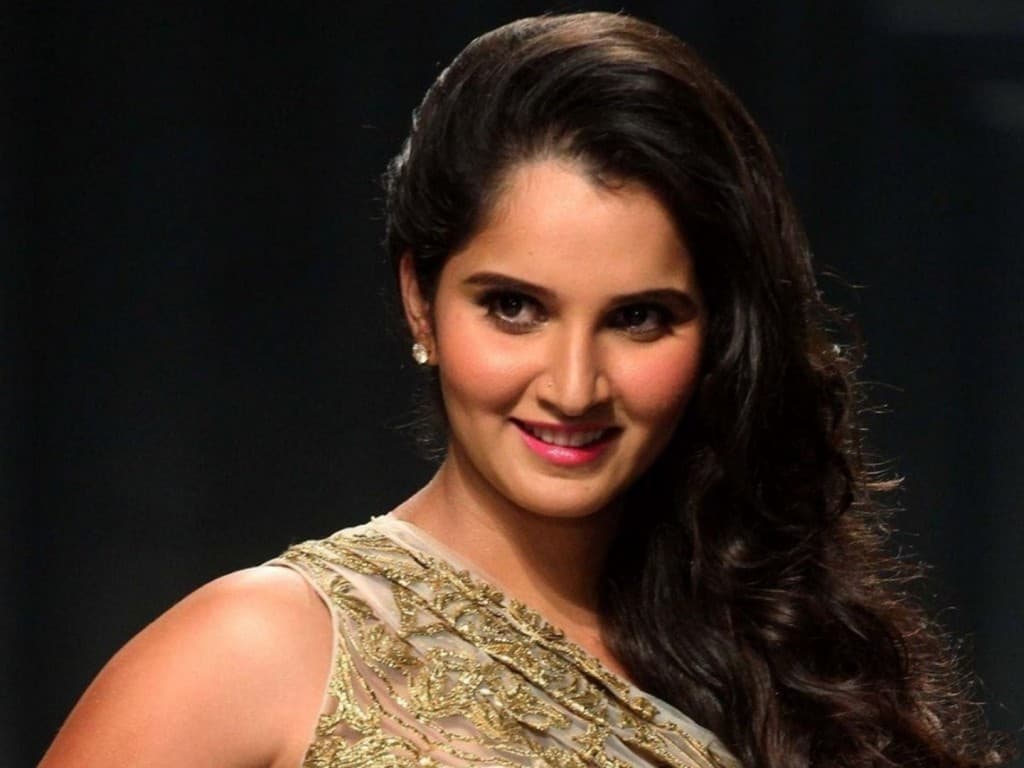 Having turned professional in 2003, 28-year-old Sania Mirza has become a regular on the WTA. Despite having little success in Grand Slams she has won several career titles, reached the rank of 27 in the world and amassed more than $5 million in prize money, making her the most successful female player from her home country of India. She now concentrates solely on the doubles circuit and is ranked as one of the best players in the world in this format. 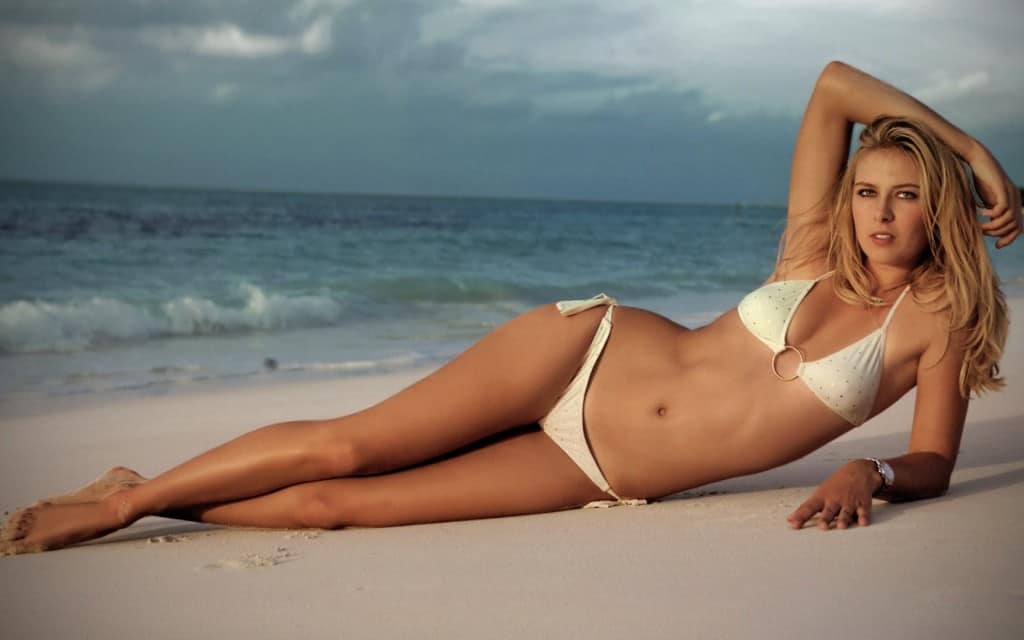 Maria Sharapova is one of the most famous athletes on the planet and her sex appeal has played a huge part in her success outside of tennis. Having risen to prominence in 2001, she has been ranked at number 1 in the world on several occasions and managed to win every single major at least once, with two wins in the French Open. Her great career and obvious attractive qualities have seen her appear in a variety of modelling projects.