10 Reasons Not To Piss Off Chuck Norris

Anyone over the age of eighteen should know exactly who Chuck Norris is. For those who don’t, the man, who is aging now, was once the very best action star in all of Hollywood. He starred in hundreds of action movies, had his own television show where he could throw roundhouse kicks all day long, and even made a return in one of the most recent ‘The Expendables 2’. He almost looks as if he hasn’t aged a day yet, but we know the real truth. Still, the man should not be messed with, and here are ten reasons why. 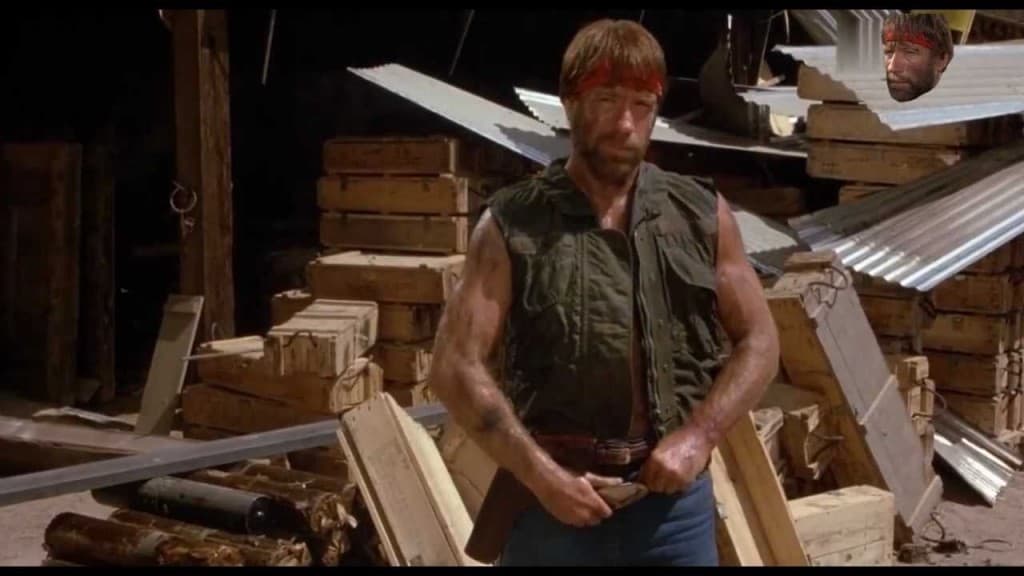 Chuck Norris one killed 37 terrorists by using just two bullets. The first shot he fired is said to have been a warning shot. 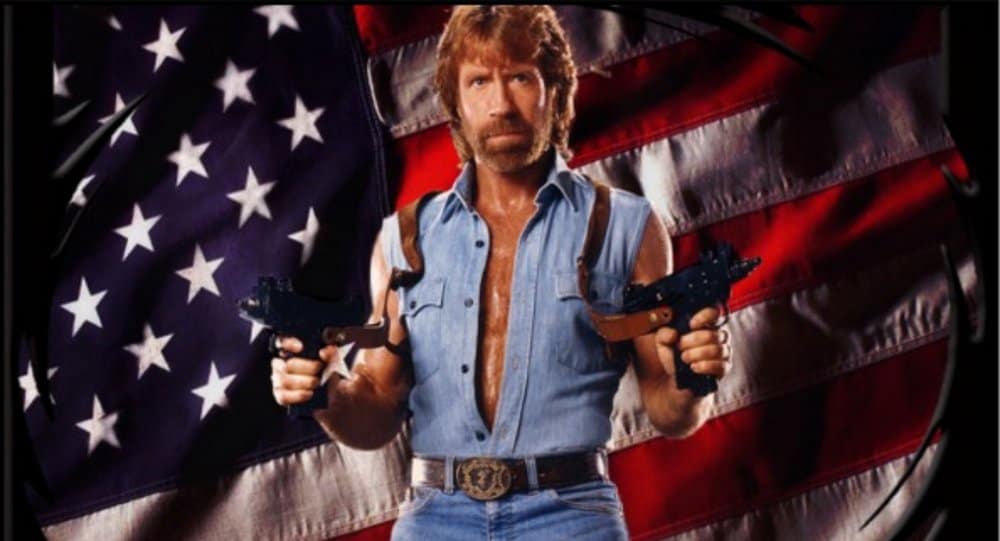 Chuck Norris grew a beard at the age of just eighteen…seconds. So, basically, as soon as he was born, the doctor had a little hairy beast on his hands. 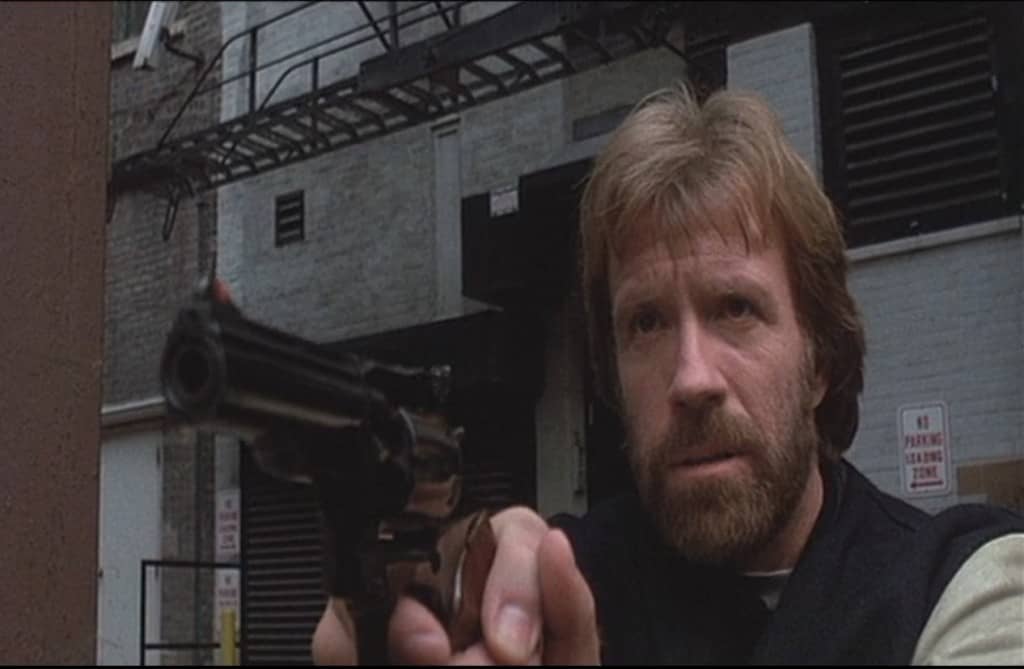 Once upon a time, Chuck Norris was speeding down the highway. A police officer pulled the action star over, but was lucky to leave with just a warning from the bearded man.

Back in the day, when Alexander Bell invented the telephone for the world, he picked it up to discover he had three missed calls from Chuck Norris. 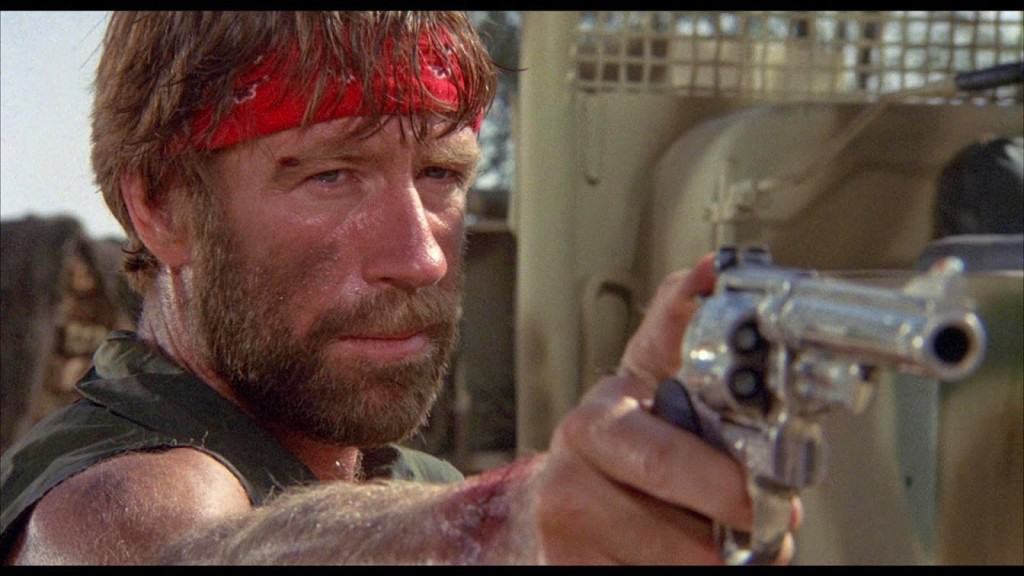 Never face Chuck Norris in a board game, especially Connect Four. The man can win the game in just three, easy moves. 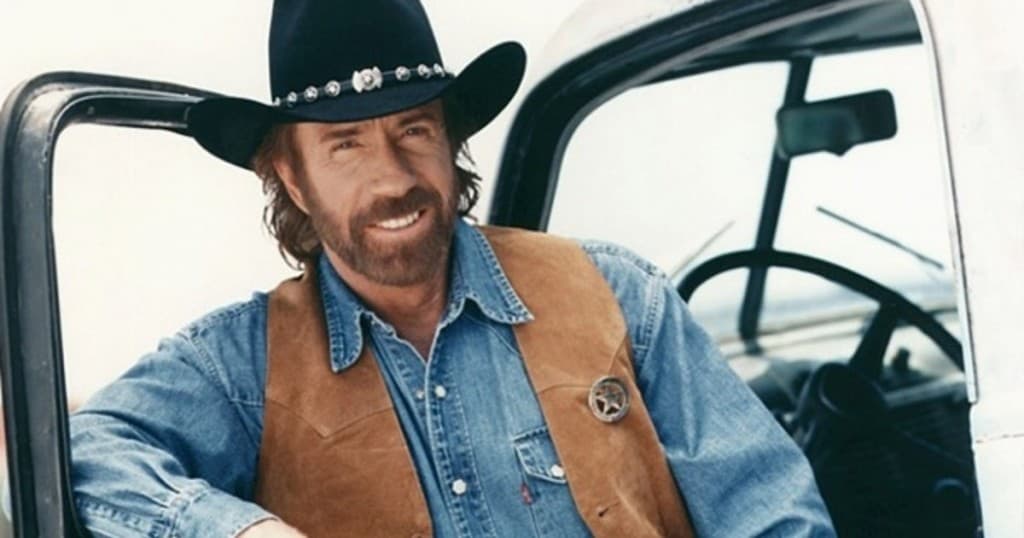 When you are lucky enough to witness Chuck Norris doing push-ups, you should realize he isn’t actually working out. Instead, Norris is moving the Earth out of the way of a devastating asteroid collision. 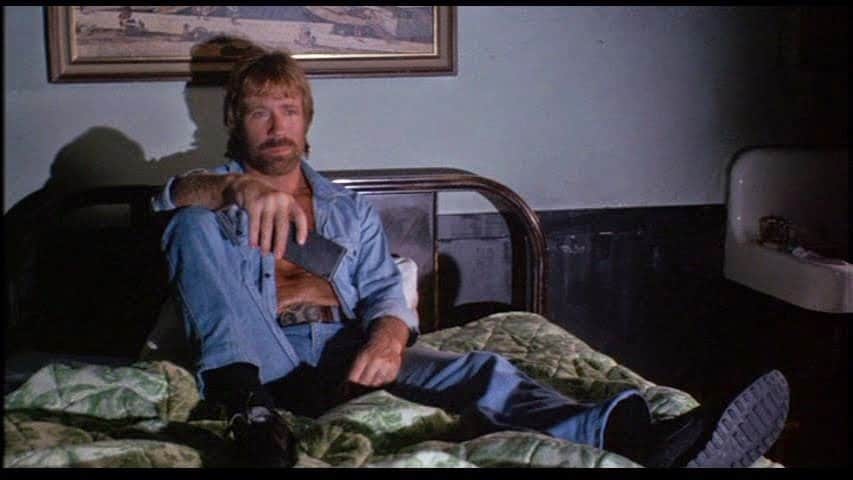 When he was first born, Chuck Norris came out in a log cabin that he had built with his own two hands…from within the womb. 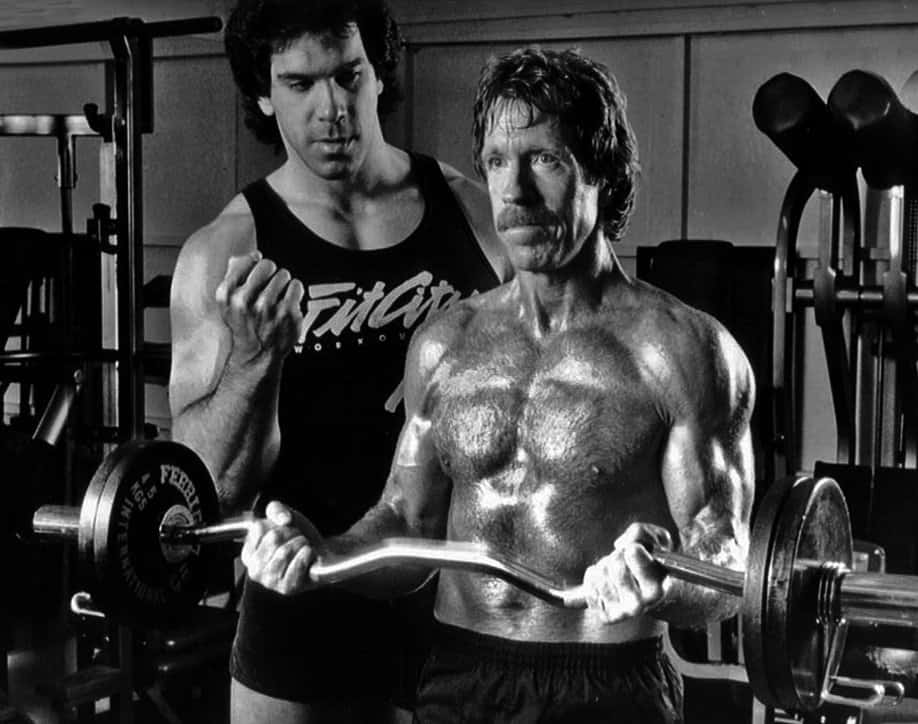 Chuck Norris has the extreme capability of setting ants on fire using a magnifying glass. Now, we call do that, but Norris does so at night. 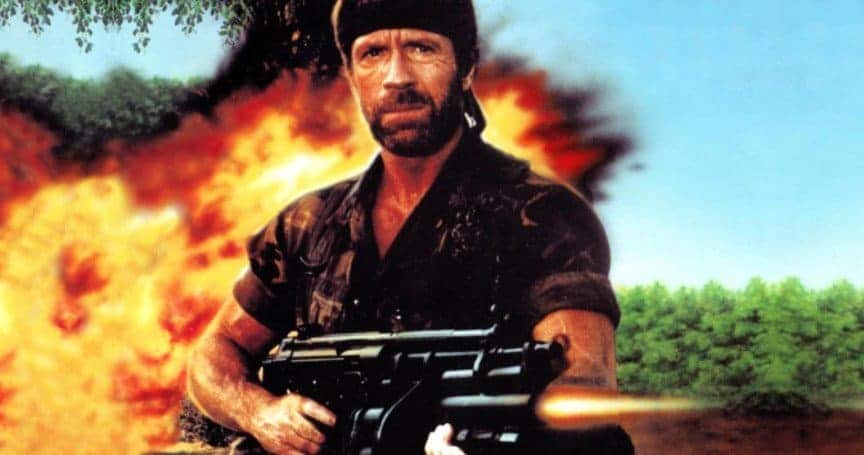 While using the computer, Chuck Norris removes the ‘ctrl’ button from his keyboard, as he is always the one in control, not the computer. 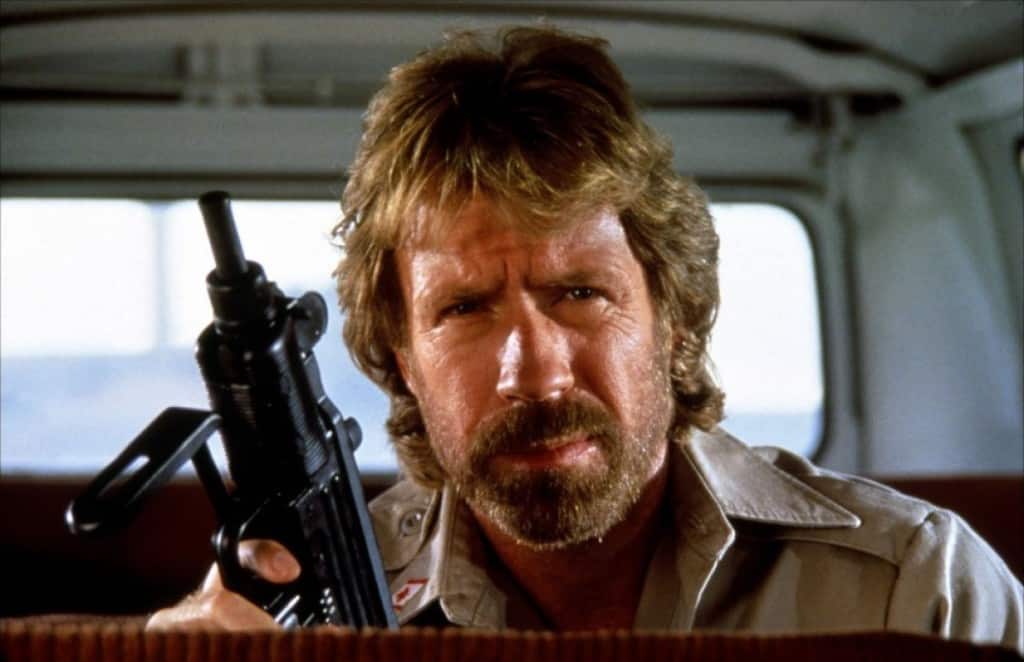