The Holocaust is easily one of the darkest periods in history for all of mankind. With the systematic slaughter of millions of innocent Jewish individuals, Hitler brought about a new meaning to the word vicious and genocide. While the history books tend to give us a lot of information about how grim this period of time was, they don’t tell you absolutely everything to know about the horrific conditions experience, or the full reasoning behind Hitler’s genocide. Here are 10 grim truths that not everyone may know about the Holocaust. 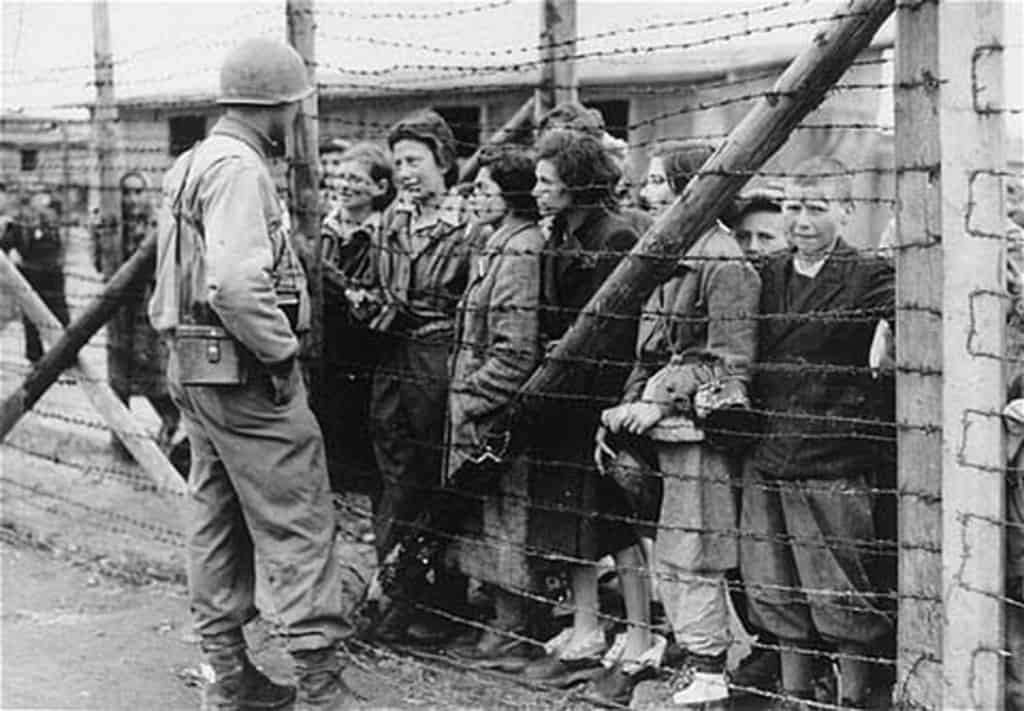 Around one-third of all Jewish people were murdered during Hitler’s Holocaust. Which makes this even worse is the fact that over one million of those people killed were children at the time. 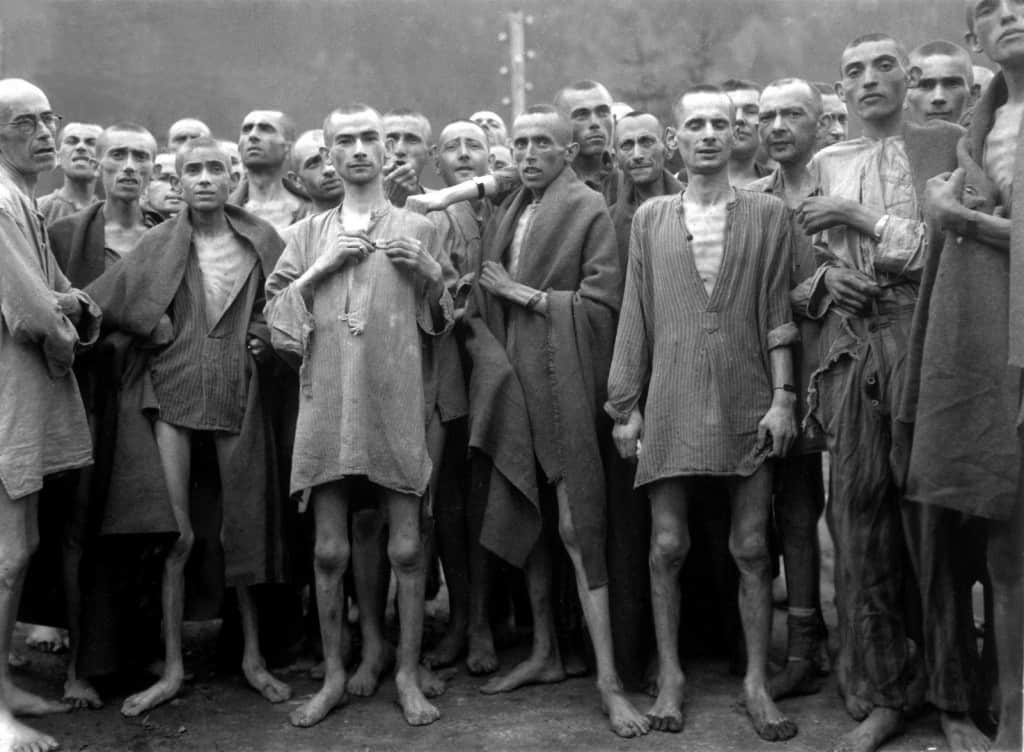 In 1945, General Eisenhower made a rather correct prediction that people would begin to deny the Holocaust ever happening. He urged the press across the world to come and document everything to ensure no one could forget.

“Museum of an Extinct Race” 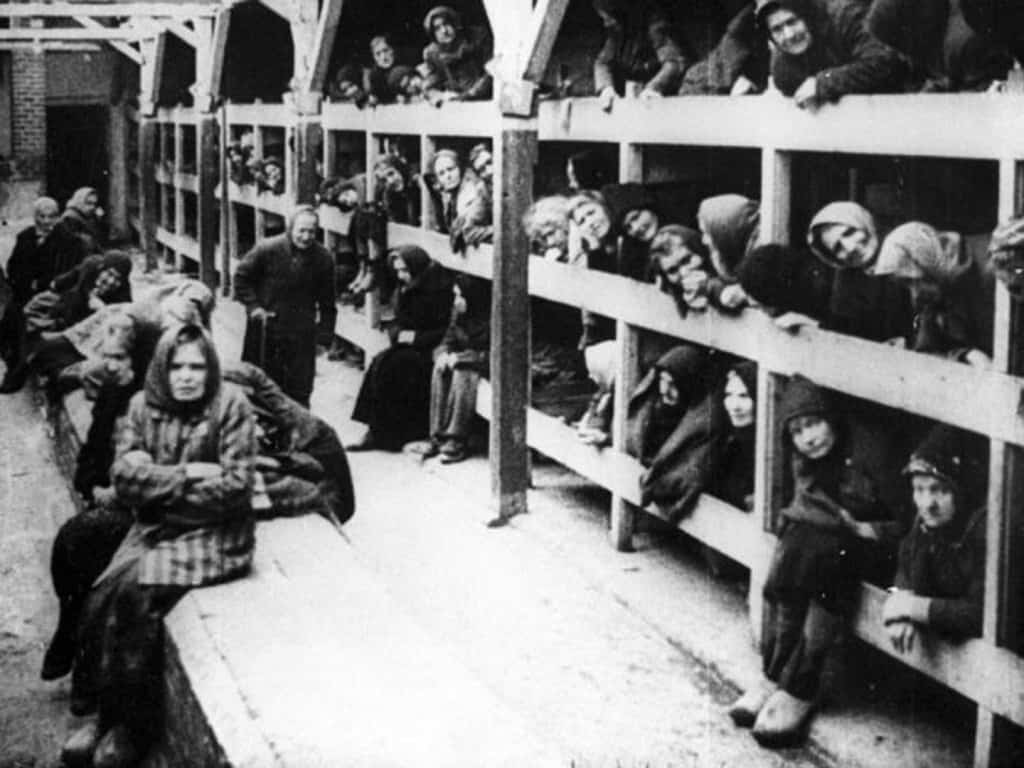 Hitler had made a plan to collect thousands of Jewish artifacts in an attempt to construct a “museum to an extinct race” for when World War 2 had come to an end and he was, presumably, victorious. That goal did not come to fruition, though. 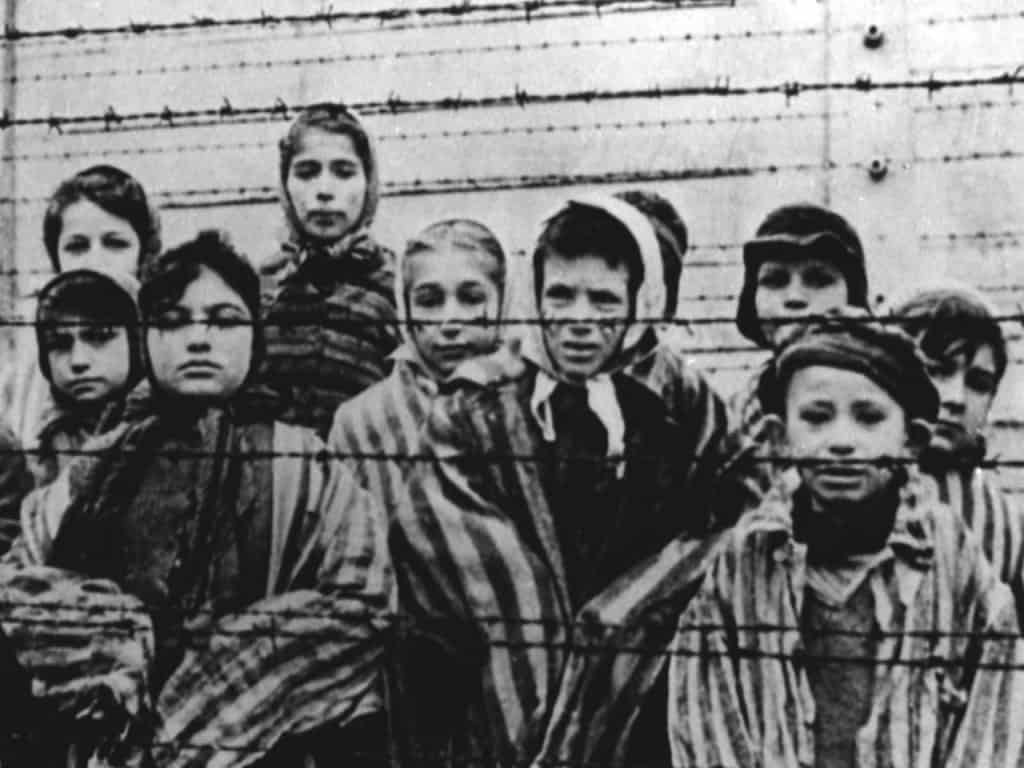 Leica Freedom Train, also known as Ernst Leitz II, of the Leica Camera Company, relocated numerous Jewish employees before Nazi Germany had an opportunity to close the borders to the country. 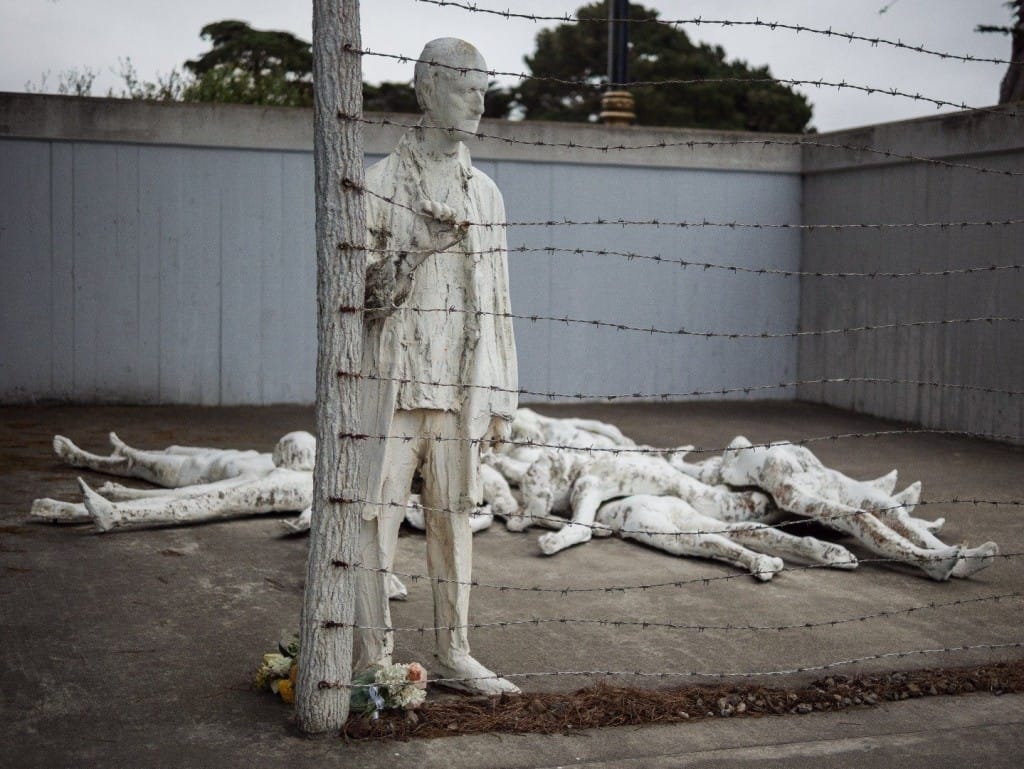 Denying the Holocaust ever occurred during World War 2 is actually a crime in a total of 17 countries, including Austria and Germany. Even making a claim that it never happened could get you into a lot of trouble with the law. 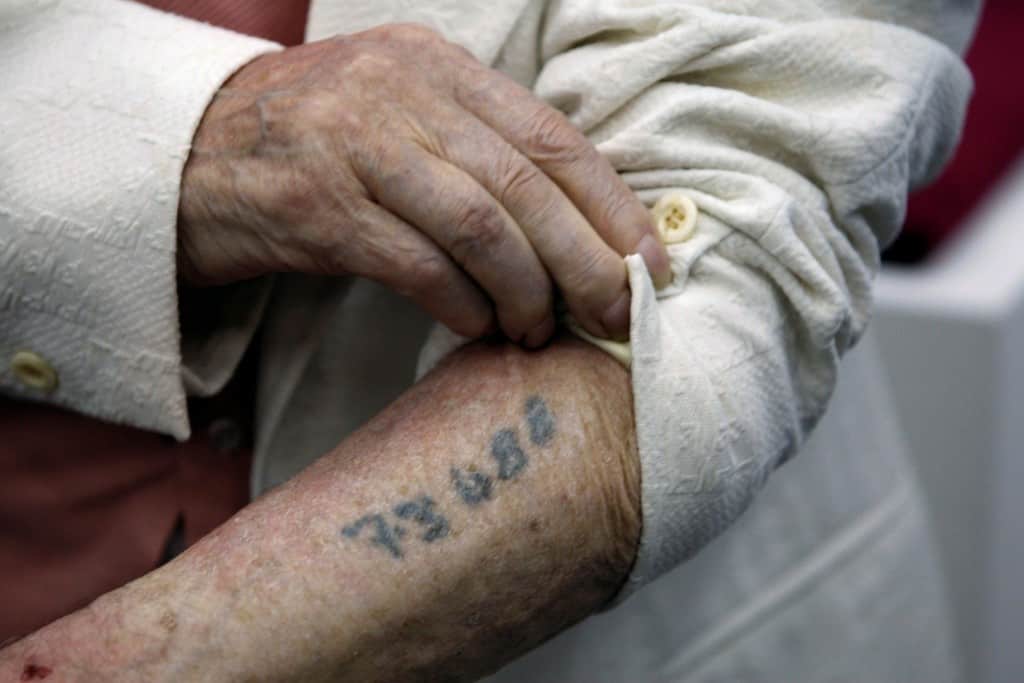 Salamo Arouch. a Jewish boxer, was imprisoned in the infamous Auschwitz camp and forced to fight other prisoners by the Germans. Losers of the fights were executed. Arouch survived for two years until the Allies came to help. 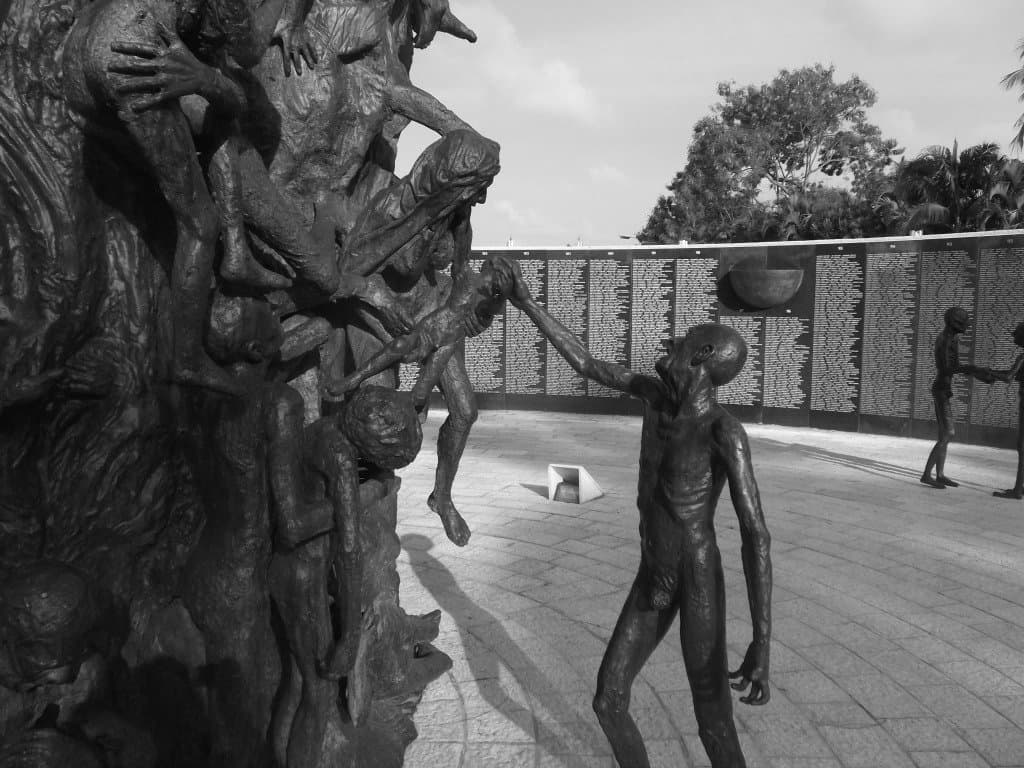 During the Holocaust, two Polish doctors managed to save the lives of around 8,000 Jews by faking a typhoid epidemic. This prevented the German Nazis from entering the town where the Jewish people were living at the time. 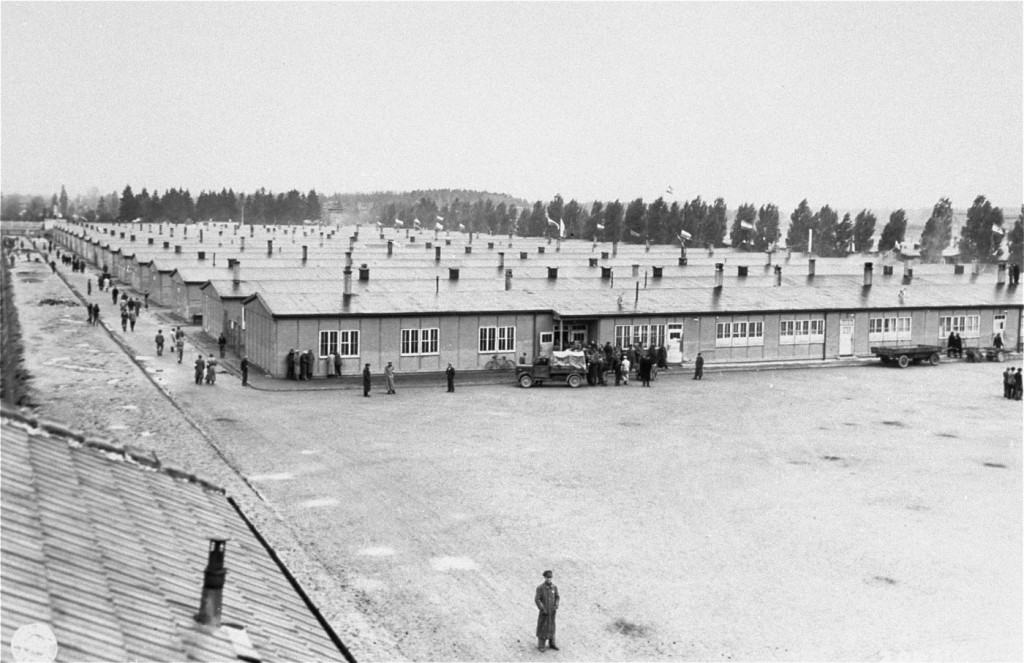 Dachau, the first ever concentration camp in Germany, was built 6 years prior to World War 2 ever taking place. The camp was said to house mostly political prisoners before the Holocaust. 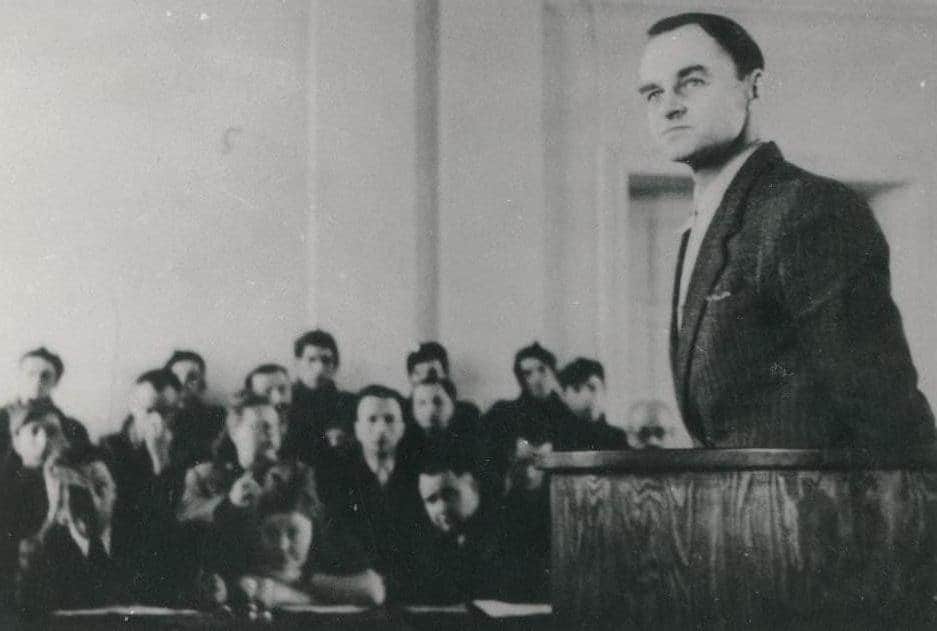 Witold Pilecki, a Polish soldier, decided to voluntarily take imprisonment within Auschwitz in an attempt to gather information about the horrible living conditions Jewish people faced by the German Army. 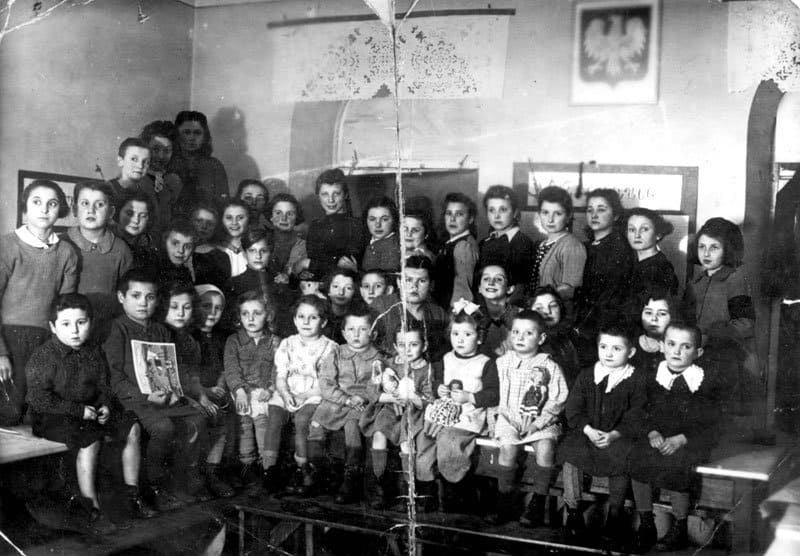 Jewish children are said to have been a prime target for the Nazis for total extermination. This was because the German Army did not want the young people growing up into “threats” against their government and control.