A lot of people will claim video games are a leading cause of violence in today’s world, and while there is a lot of research pointing towards the complete opposite, mainstream media likes to point fingers as soon as something goes wrong. While the effect video games have on an individual is debatable, there are plenty of cases throughout the world which result in extreme violence or even someone’s death due to video games. Whichever game we play, there’s always going to be someone in the world who takes the meaning of the game the wrong way, or too far, resulting in instances like the ones in this list. 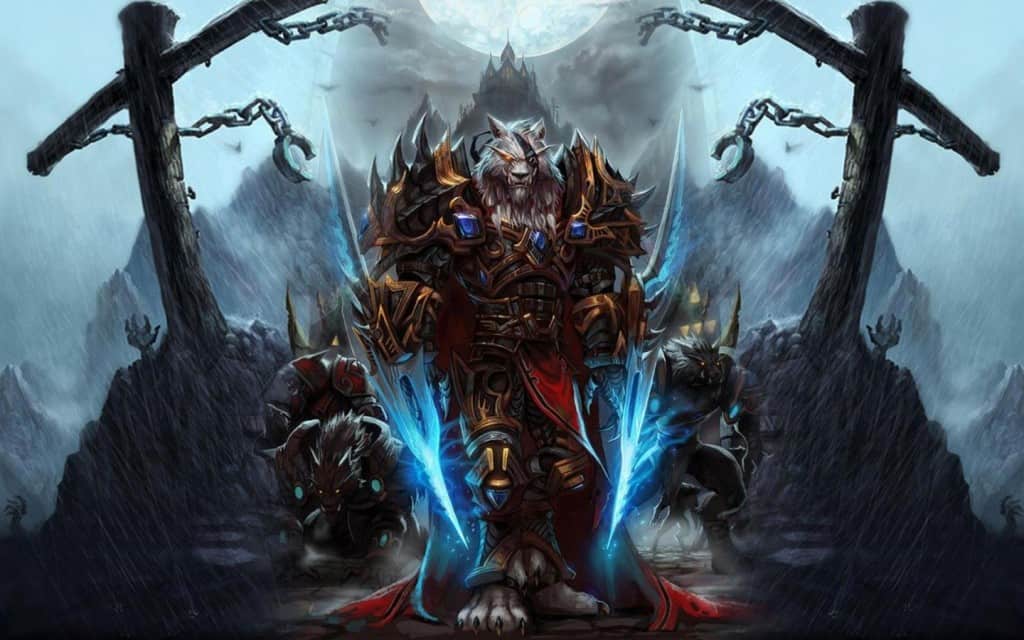 Back in July of 2012, Jordan Osborne could hear a lot of commotion coming from his neighbor’s home. He investigated the disruption, discovering 21-year-old Justin Williams arguing over World of Warcraft. Williams attacked Osborne, who had asked him to keep it down. He choked him, then stabbed the young man in the chest. 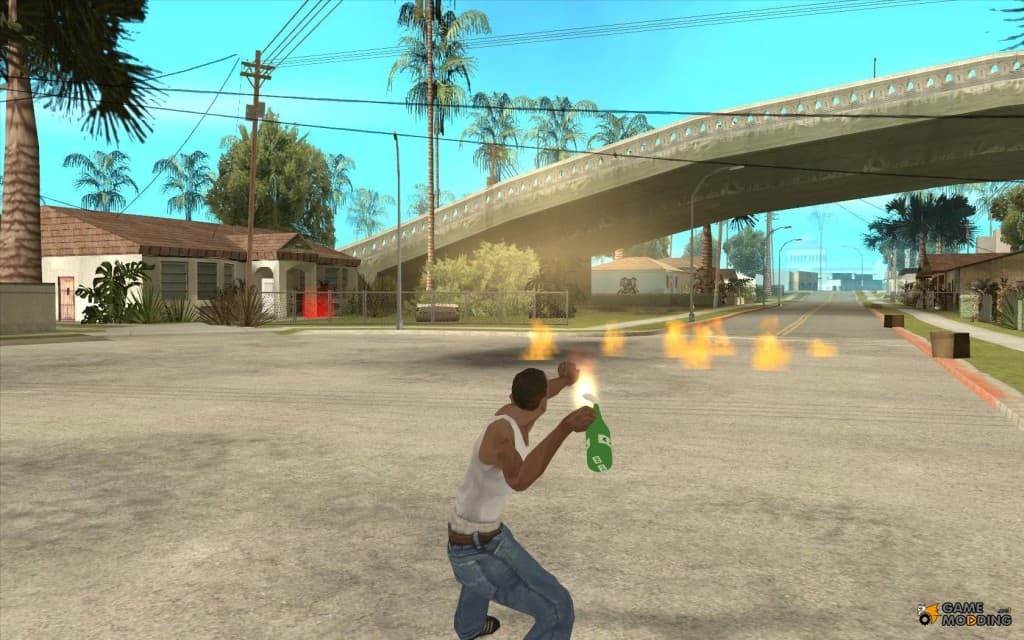 Anthony Graziano, 19, was accused of attempted murder, intimidation, and aggravated arson after he attacked two local synagogues in New Jersey. He used a Molotov cocktail to attack the houses of worship, and the jury claimed violent video games led him to complete this attack. 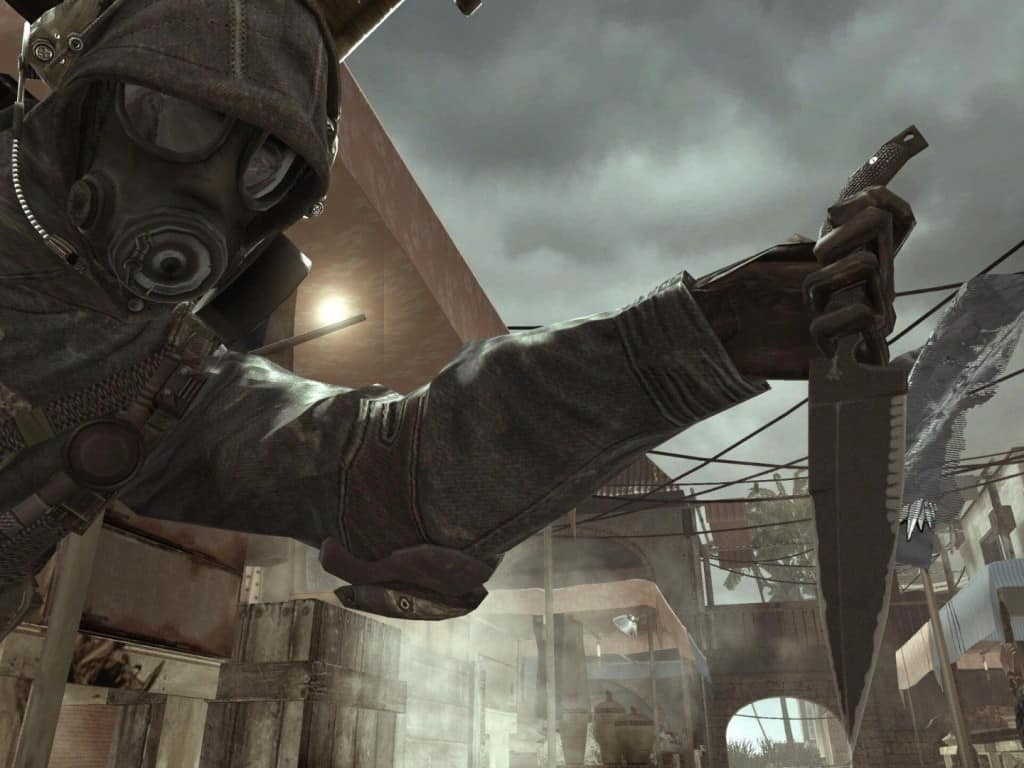 Crystian Rivera, 14, of Oklahoma, was arrested after he murdered his 9-month-old sister, Linda. Linda was crying while the older boy was playing Call of Duty: Black Ops, which messed him up in the game. He shook her violently, then tossed her back into her bed. 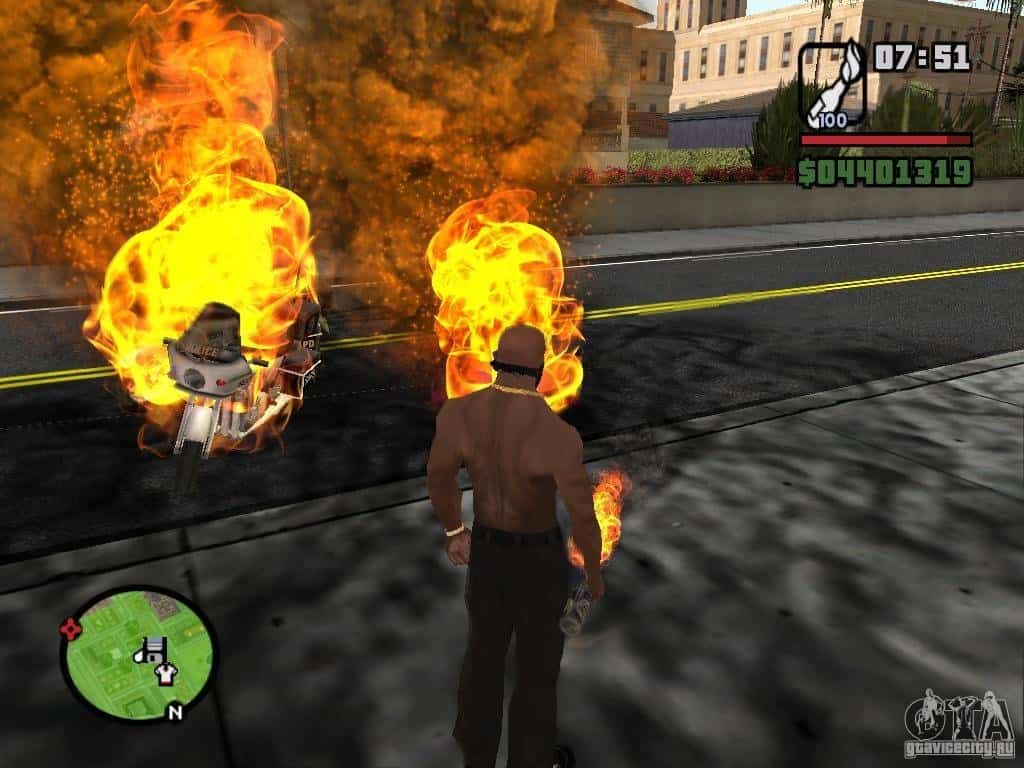 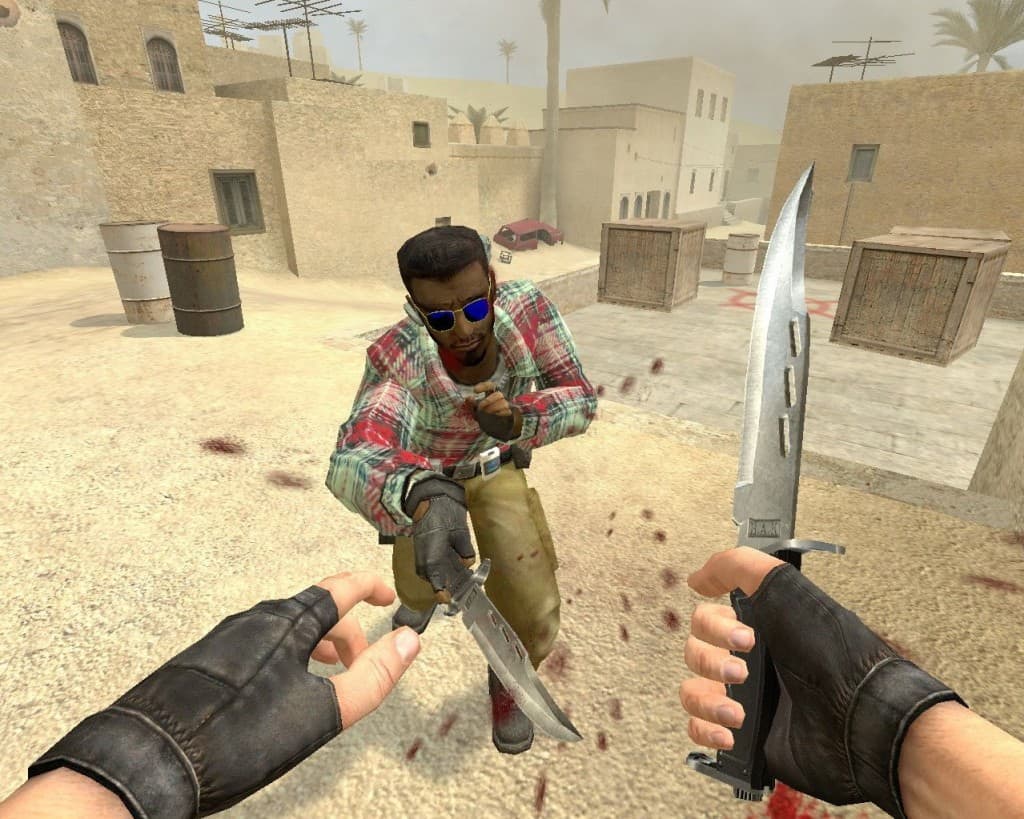 Julien Barreaux, 20, of Cambrai, France, was playing a competitive match of Counter-Strike when he was killed by a knife in-game. He then spent seven months hunting down the individual, and ultimately murdering him. 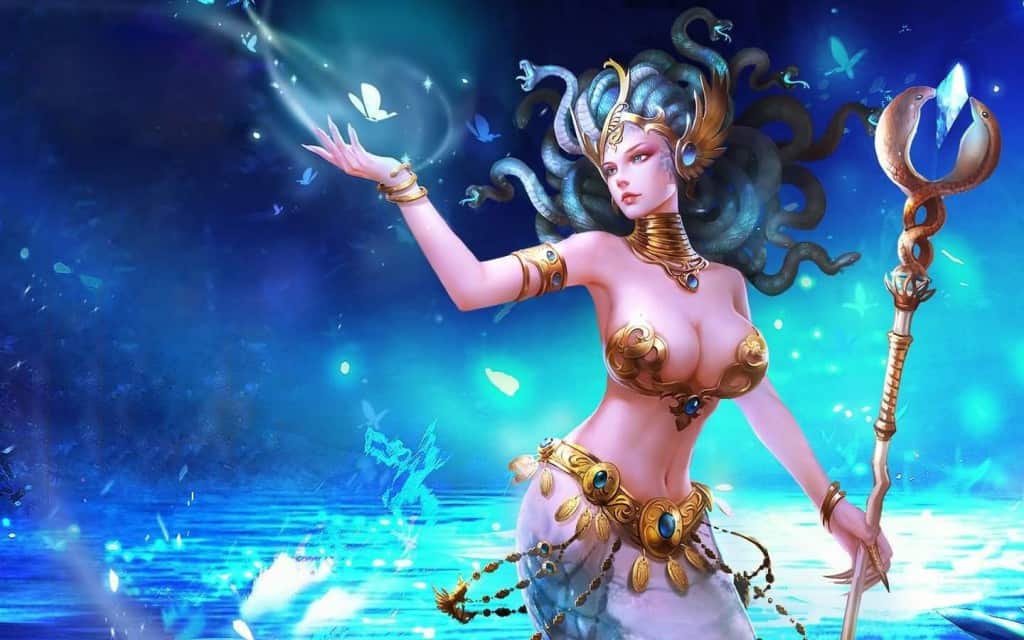 Kim Yoo-chul and Choi Mi-sun, a South Korean couple, met through online gaming, and even had a child together. Sadly, the two were more obsessed with their virtual child instead of their real child. The baby died as a result of their neglect. 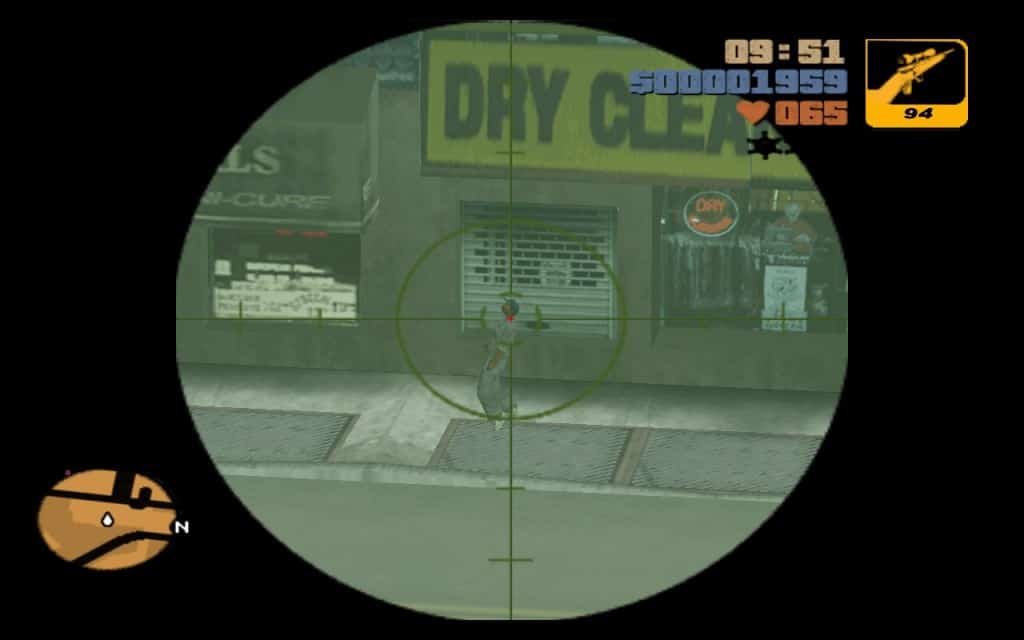 Will and Josh Buckner, who became known as the Cocke County Snipers, killed a motorist and wounded another with sniper rifles. The two claimed they were recreating something they had seen in Grand Theft Auto 3. 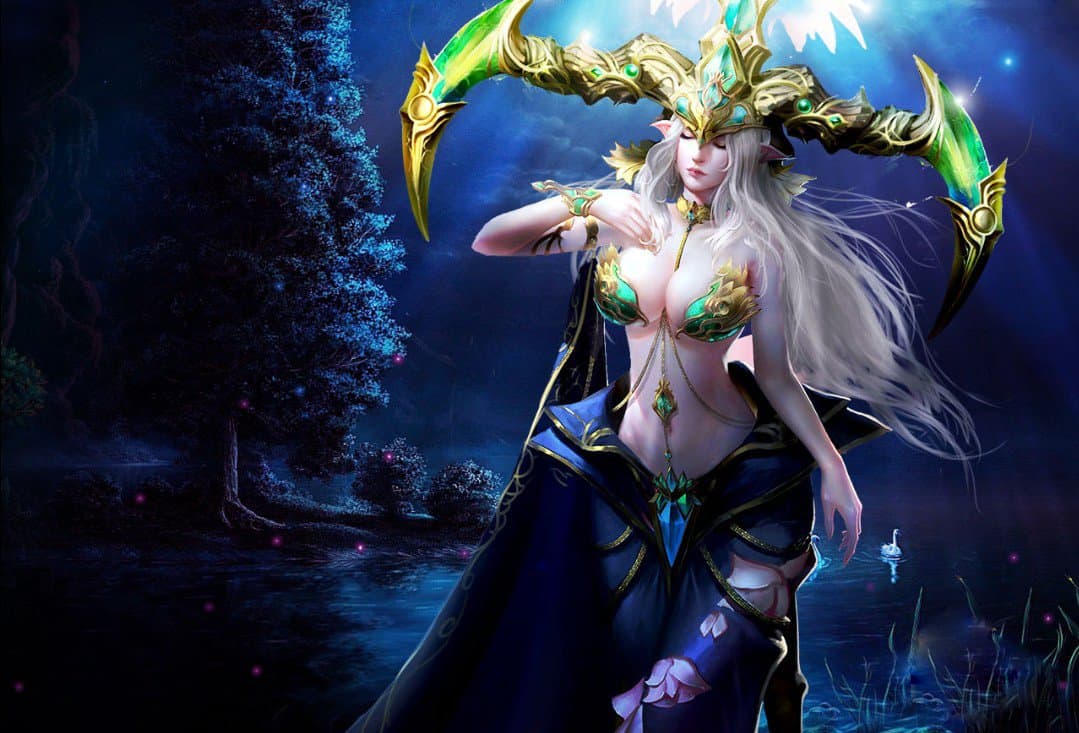 Hu Ange, 21, from China, was given around 50,000 yuan ($7,353) in order to start a seafood business. Instead, the young man spent all the cash on an online game. He needed more money, though, so he poisoned his parents for their income and inheritance. 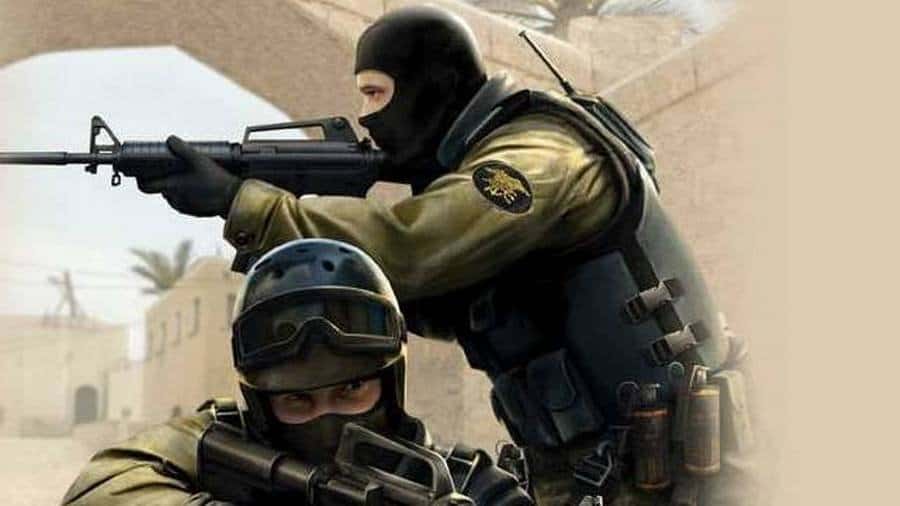 Ionut Savin, 15 grew addicted to Counter-Strike not long after picking up the game. He missed over 200 days of school. His mother then cut off his internet connection to get him out of the house, so he stabbed her 17 times, stole her cash, and ran off to a local internet cafe for a few hours of game-time. 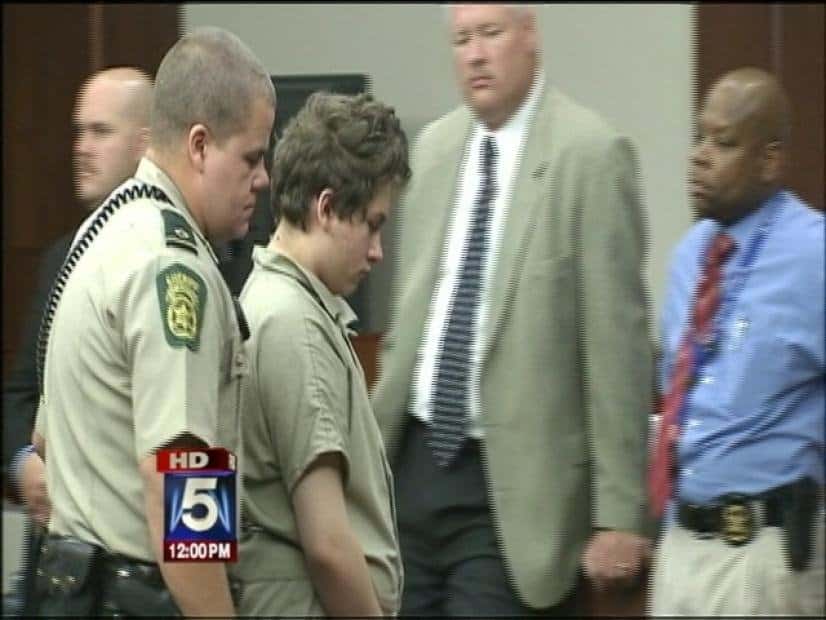 Gevin Allen Prince, 15, was arrested after he murdered his great-grandmother back in 2011. She told him to stop playing so many video-games, so he grabbed his samurai sword and attacked her. Police responded, so he shot them with a pellet gun. The officers tasered and arrested him.