Professional sportsmen and women are often some of the most admired people in society. Their dedicated to their chosen field and amazing skills can impress millions of people around the world. This also means that they act as role models, with children looking up to their sporting heroes and trying to emulate them as best they can. Many athletes are attractive, thanks to their healthy lifestyles and fit physiques, which also contributes to their success and likability. That isn’t to say that they always look beautiful though, in fact, they can actually look almost alien when they are in the middle of an activity as they pull frankly hilarious faces. 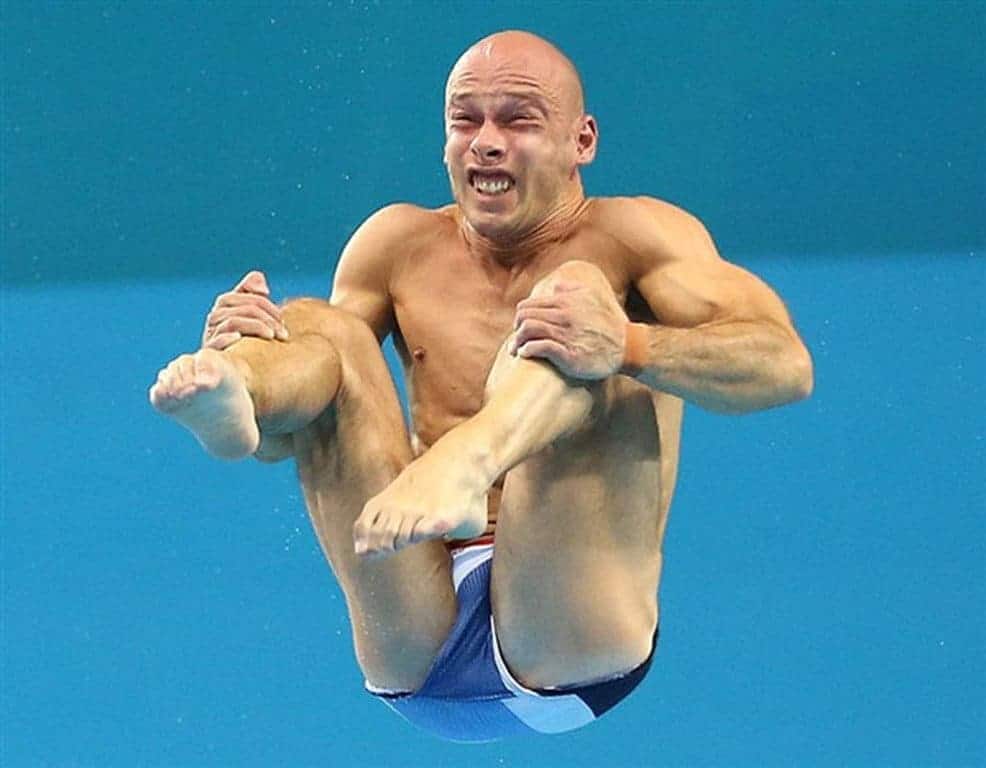 Peter Waterfield is just proving that falling through the air very quickly can lead to some very unusual faces being pulled. Especially when you are about to slam into the water. 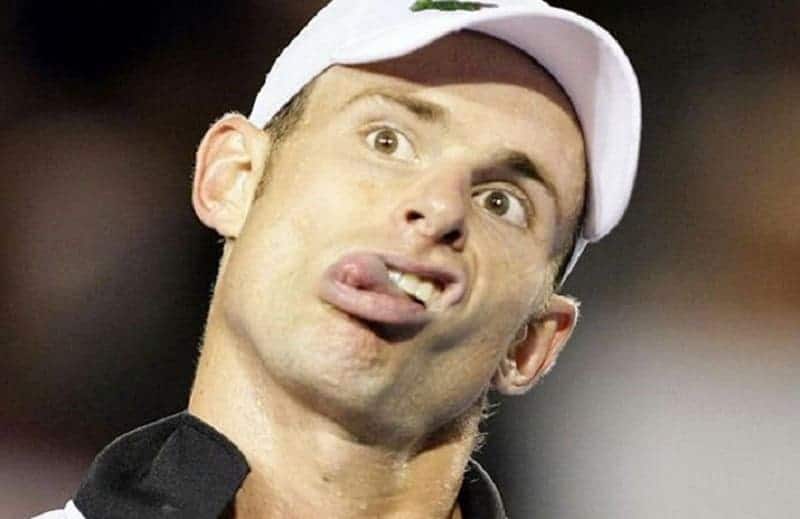 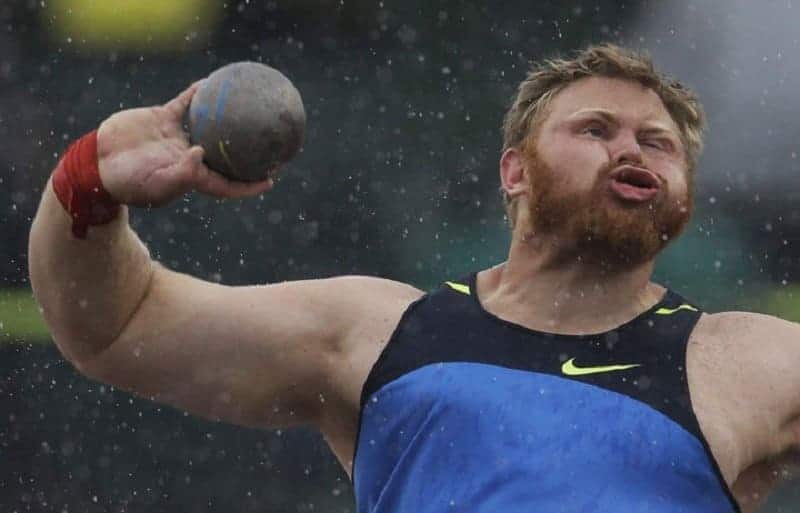 This is Kurt Roberts, a shot put competitor who represents the United States in athletic tournaments around the world. 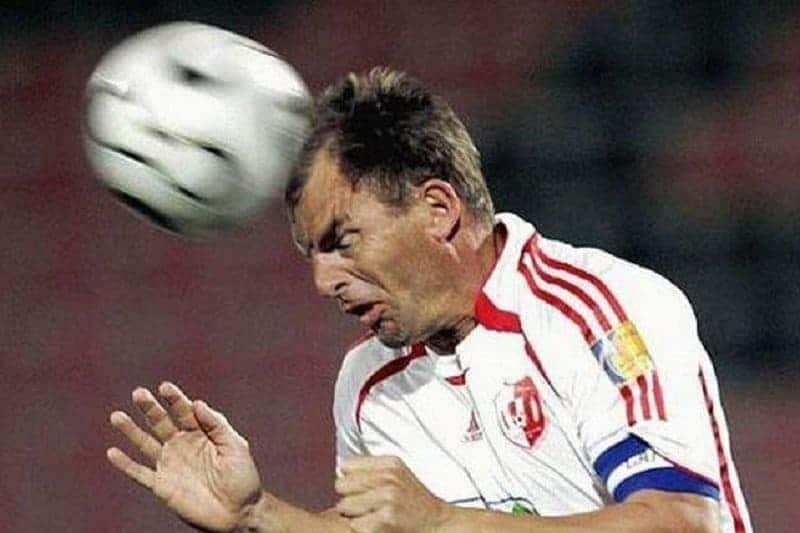 The only possible explanation for this face is that the ball was full of concrete rather than air. 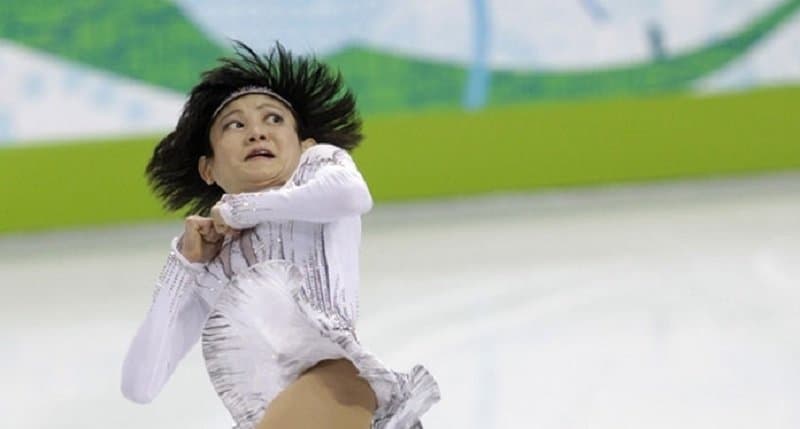 This particular figure skater looks absolutely terrified at what she is doing, which is probably understandable considering she has been thrown into the air at high speed. 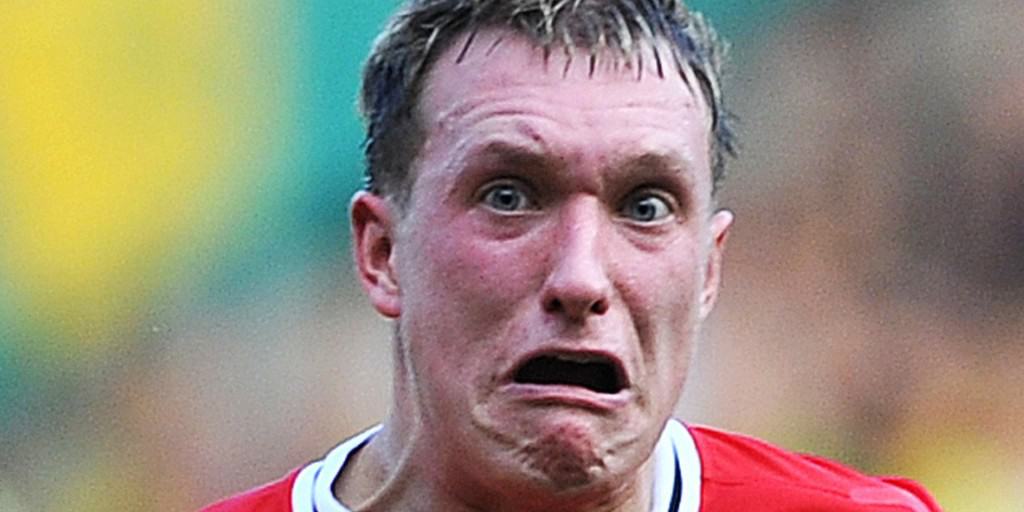 Phil Jones is a Manchester United football player who has probably become more famous for the strange shapes he pulls with his face than his sporting ability. He has even inspired websites dedicated to the many faces of Phil Jones, that keep visitors up to date with his most recent examples. 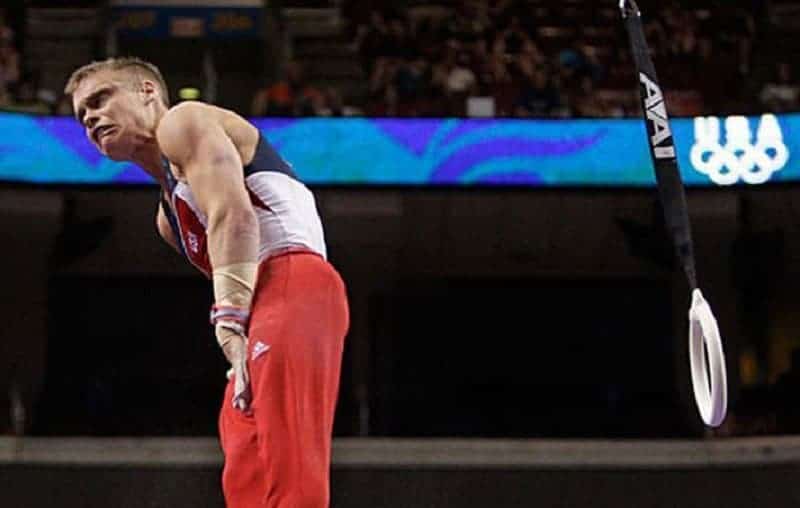 It looks as if this gymnast has just realized something terrible while trying to dismount from the rings. 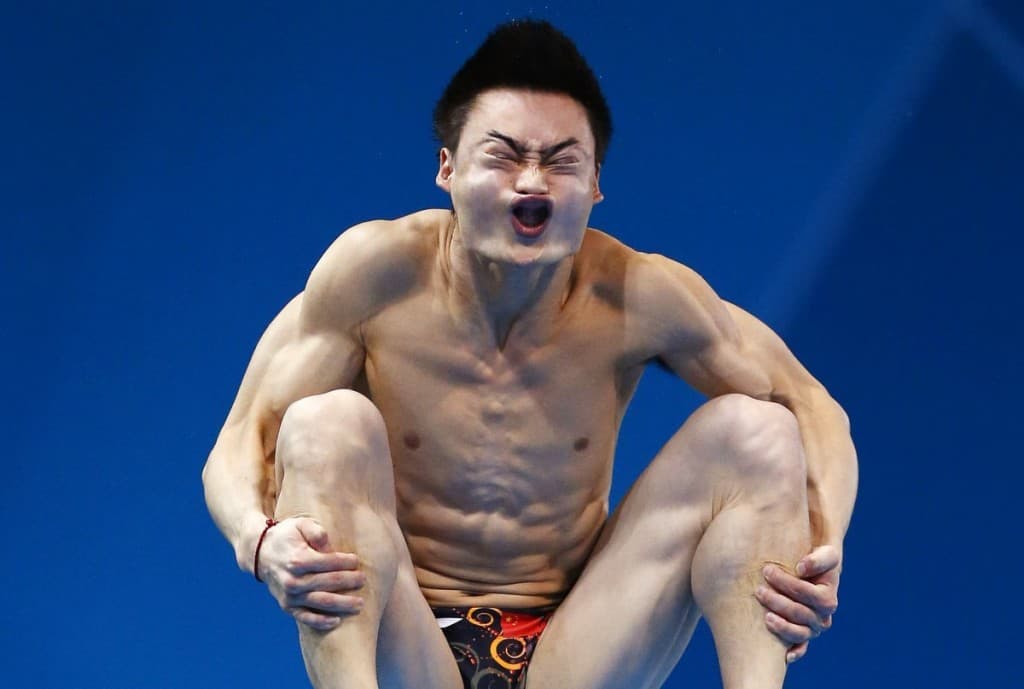 This Chinese diver, known as Qin Kai, once again proving how platform diving is perfect for those who want to see athletes making bizarre faces. 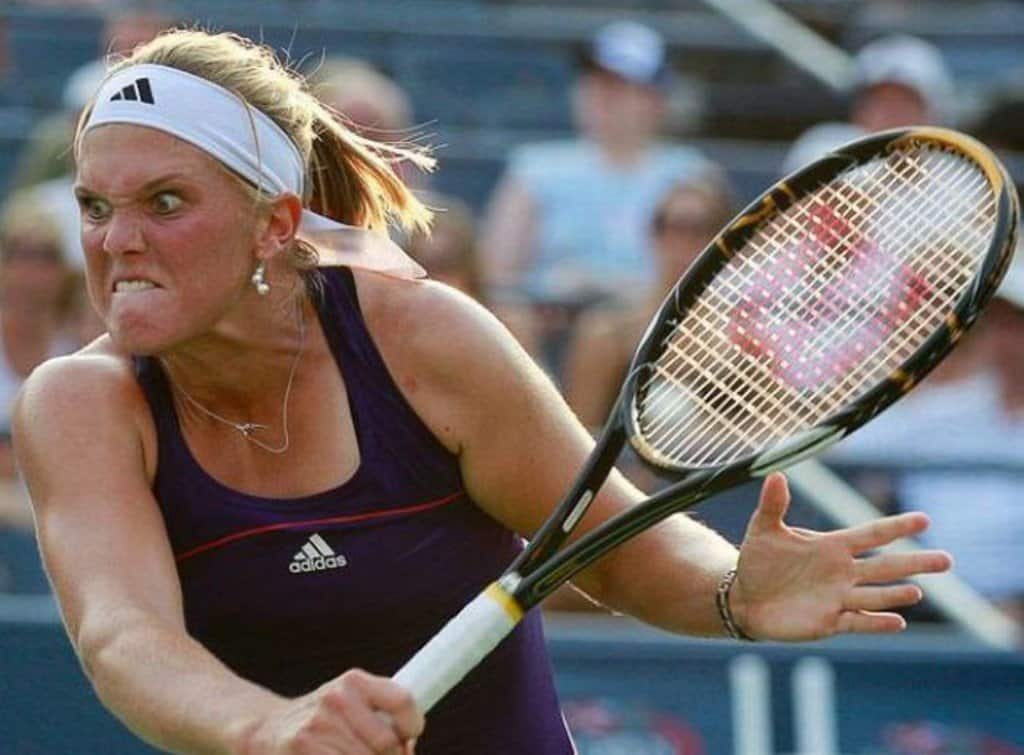 For some reason, this female tennis player is really angry with the ball she is about to hit. 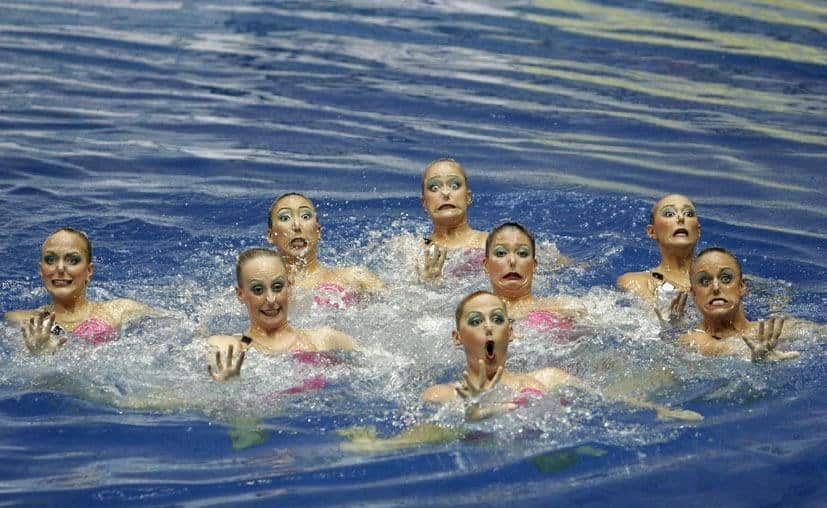 A group of synchronized swimmers giving real value for money in the comedy department. We just dread to think what they have seen to make them pull those expressions.