Civil engineering is an incredibly difficult job. It requires experts with a huge degree of skill, hardworking employees and an ability to marry art with science to create truly stunning structures. The fact that these buildings and designs are so large and constantly in the public eye means that any mistake can prove not only incredibly costly but also hugely embarrassing and funny. It may seem impossible for such miscalculations to occur but even the slightest mistake can cause huge problems like the ones seen below. 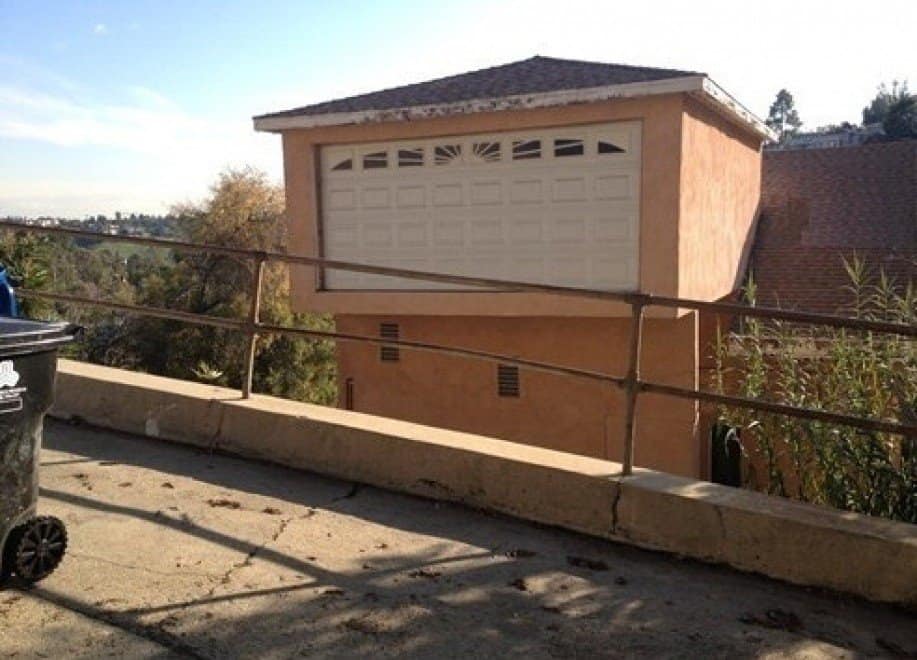 At least the owner of this garage knows that no one is likely to steal their car, unless of course the thieves have a crane handy. 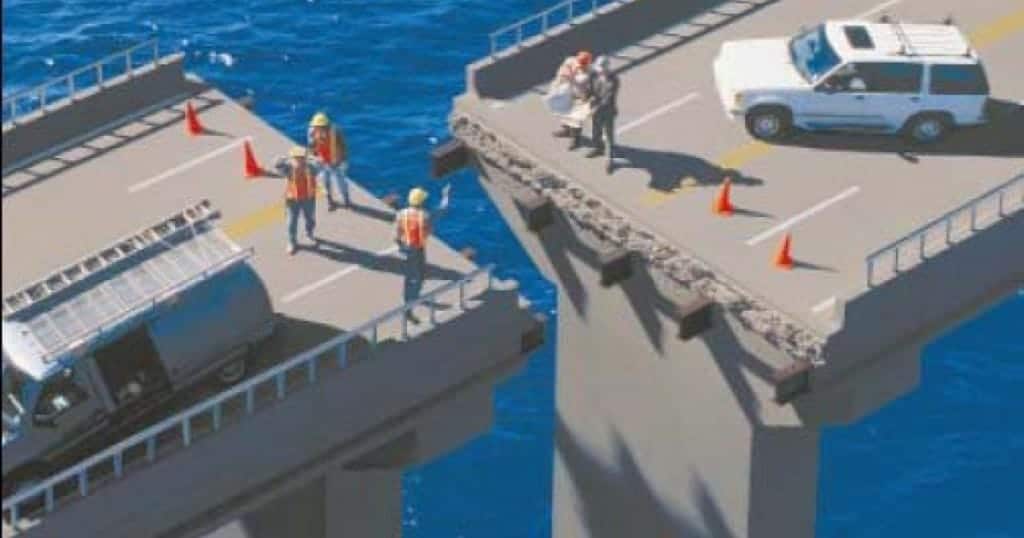 This is especially bad considering they have met right in the middle, meaning someone is definitely going to get fired when they have to start over. 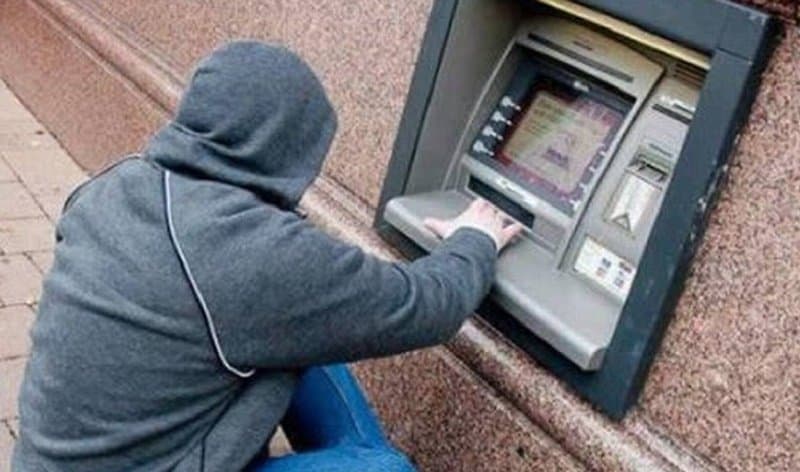 If this was the only place where they could put an ATM, it might have been better not to bother at all. 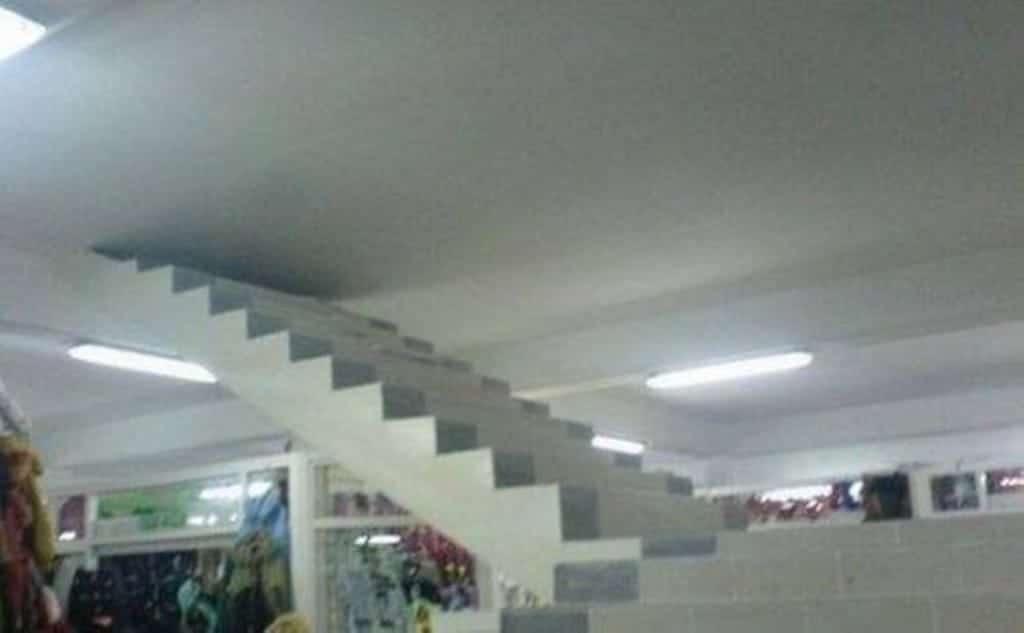 This stairway certainly isn’t leading to heaven, thanks to the fact it has been built to go straight into the ceiling. 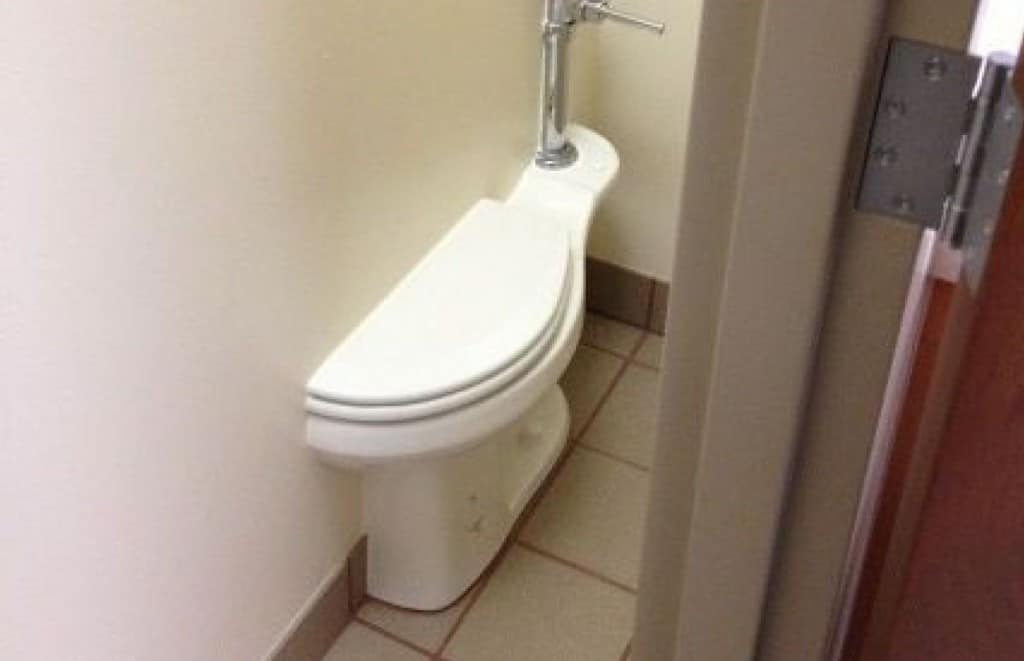 “No half measures” is really good advice, especially when it comes to installing toilets that people can actually use. 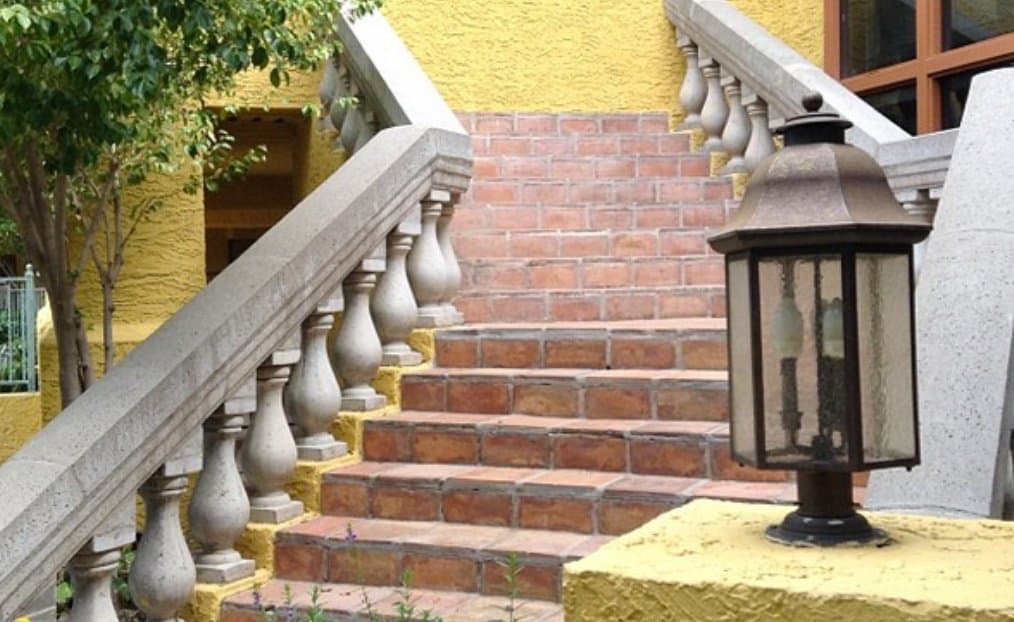 A whole lot of effort went into creating this very nice looking stairway. Unfortunately it seems to have been completely wasted. 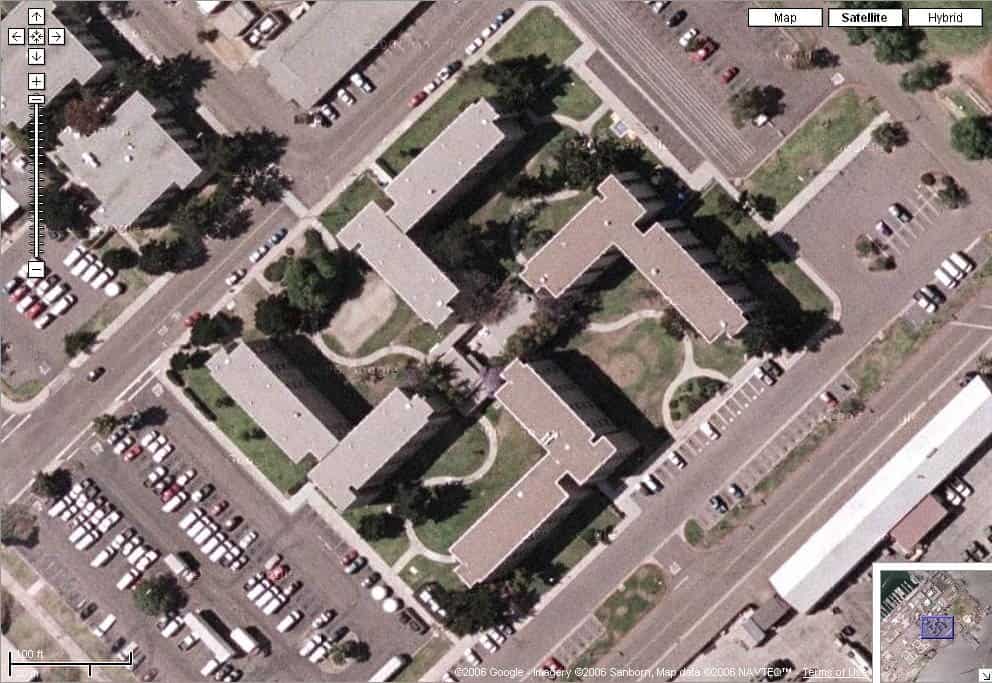 Surely someone must have realized what this design was going to look like from above? 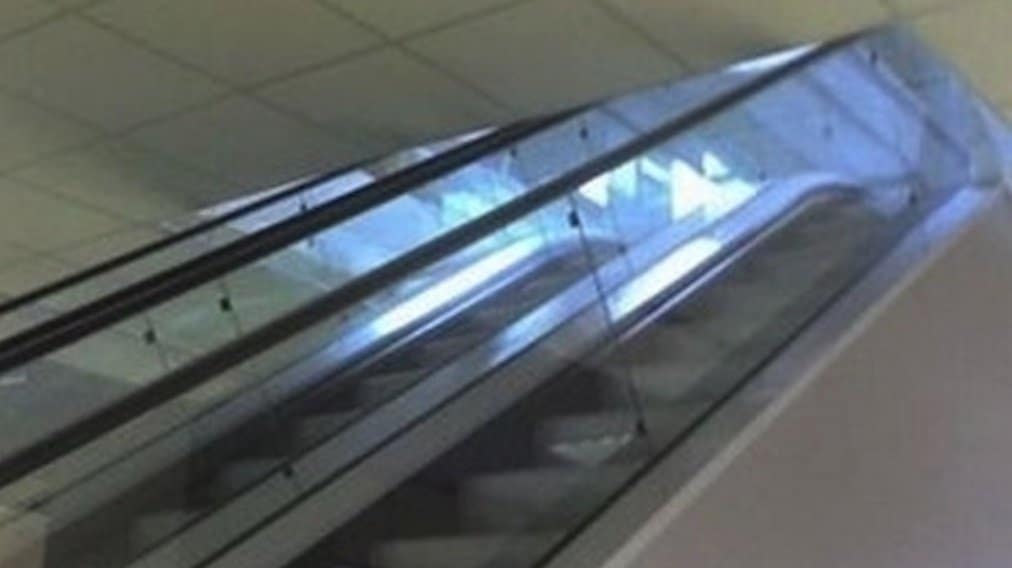 A perfectly good escalator as long as you are a child or someone who is very short. Otherwise you are out of luck. 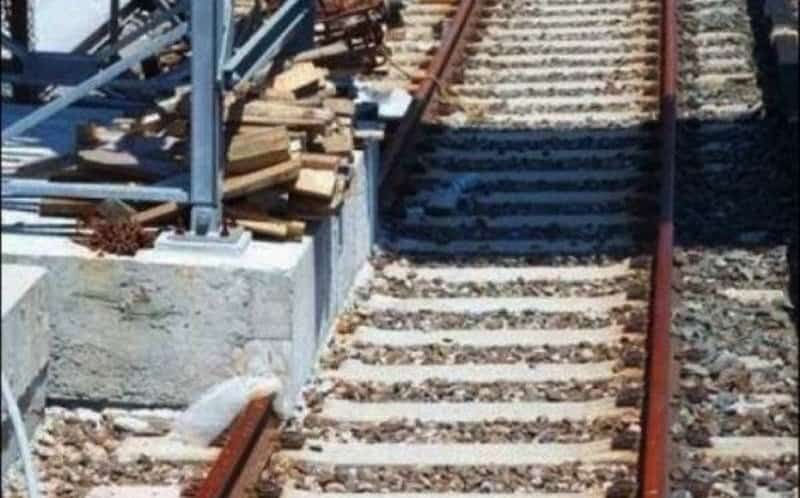 There’s very little chance of any train getting through this track, unless it is capable of performing spectacular wheelies or was developed specifically for the Wacky Races. 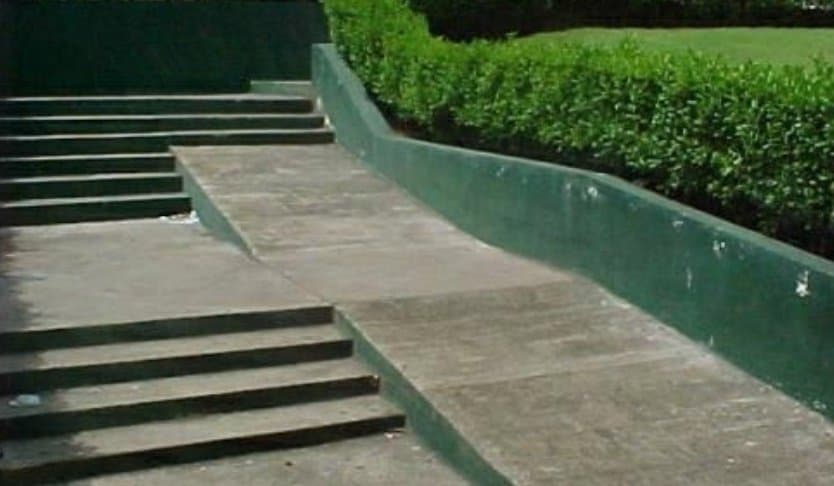 Someone tried to do the right thing to make these steps accessible to those in wheelchairs but obviously lost the will half way through the job.