Caricature artists don’t really get the credit they deserve, and have been reduced to performing at carnivals and other silly occasions. The art of creating a great caricature involves spotting certain features within each individual that can attain humorous results when accentuated. The caricature artists featured on this list are clearly masters at paying attention to this detail. The following is a list featuring 10 hilarious caricatures. Each of these are of famous celebrities who might not be flattered if they ever saw one of these personally. 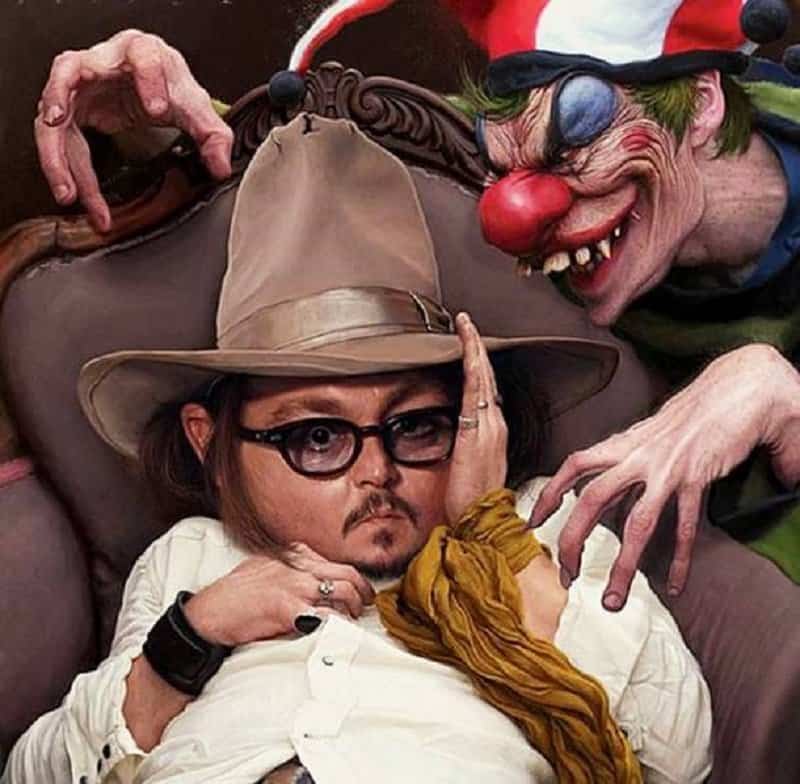 Johnny Depp looks as trippy as he did in his turn in ‘Fear and Loathing in Las Vegas’. He must clearly also have nightmares of clowns on a regular basis. 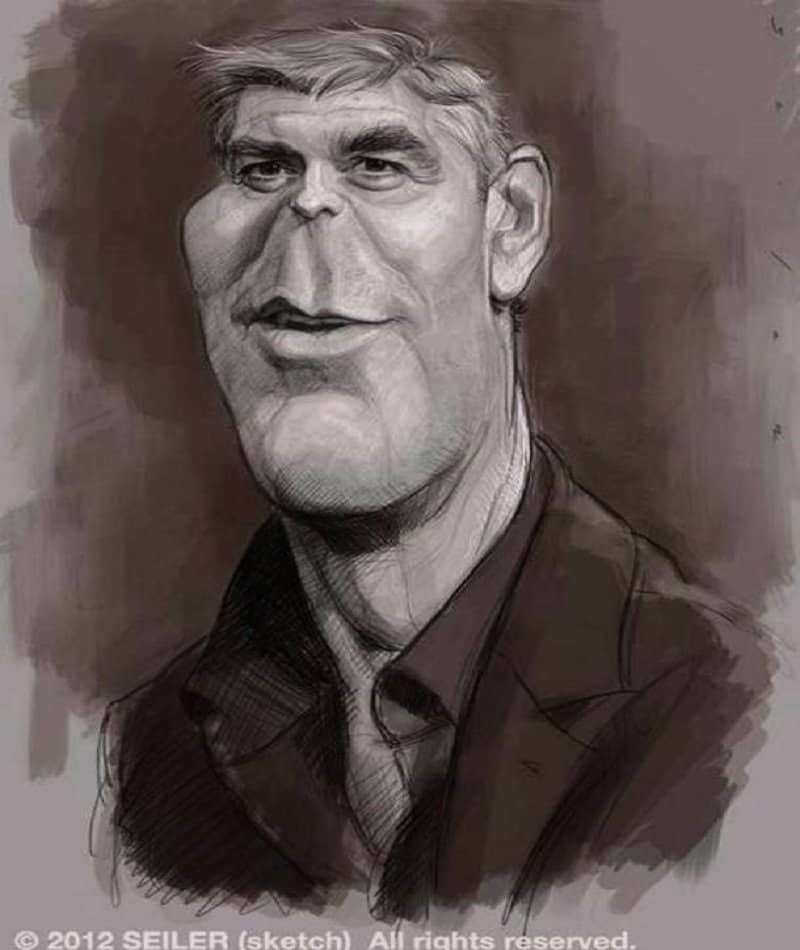 Even one of the most handsome people on our planet does not retain his good looks when converted to caricature form. 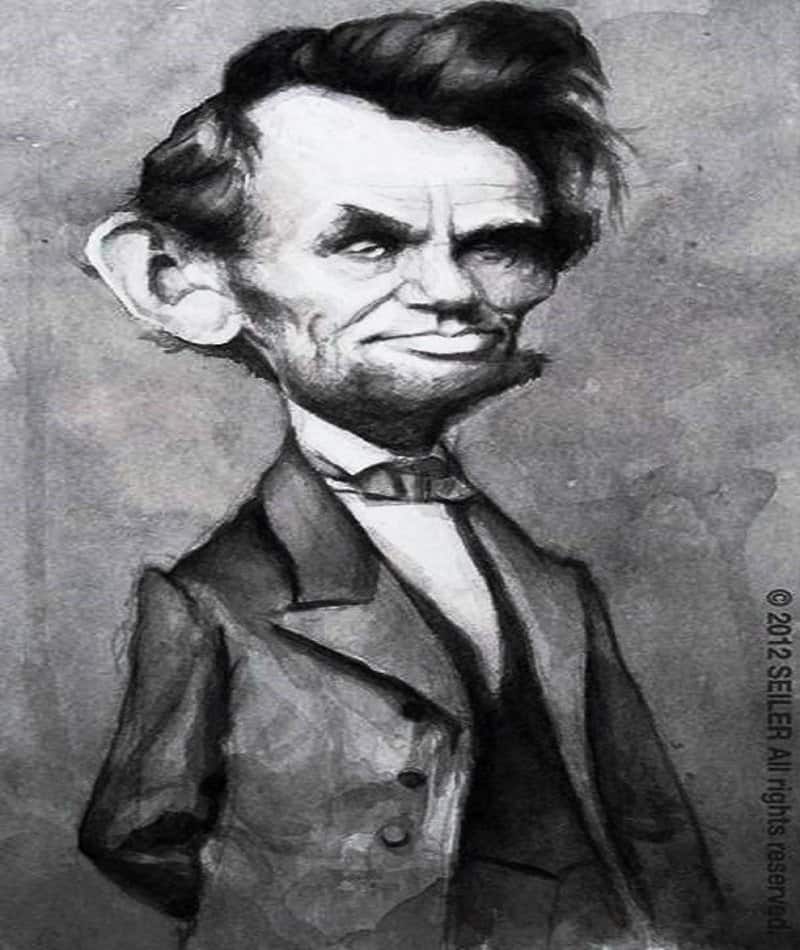 This former legendary President might have never guessed that one day people would be acknowledging his greatness while looking at his caricature. 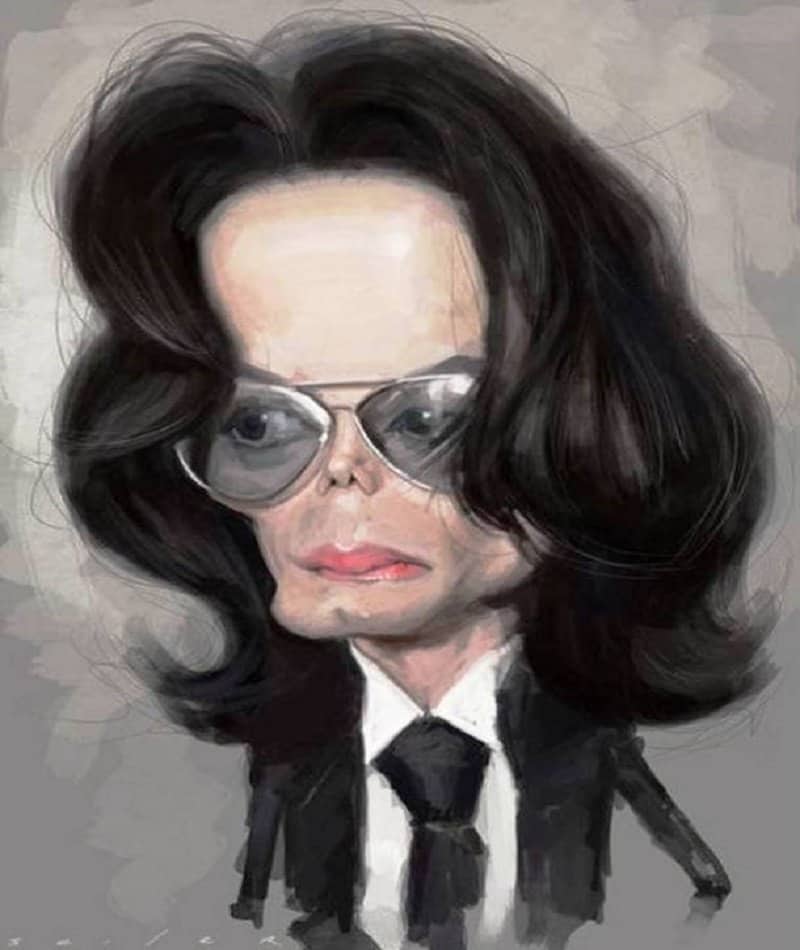 The king of pop never really had the best features to begin with. Turning him into a caricature just makes things worst for the late legend. 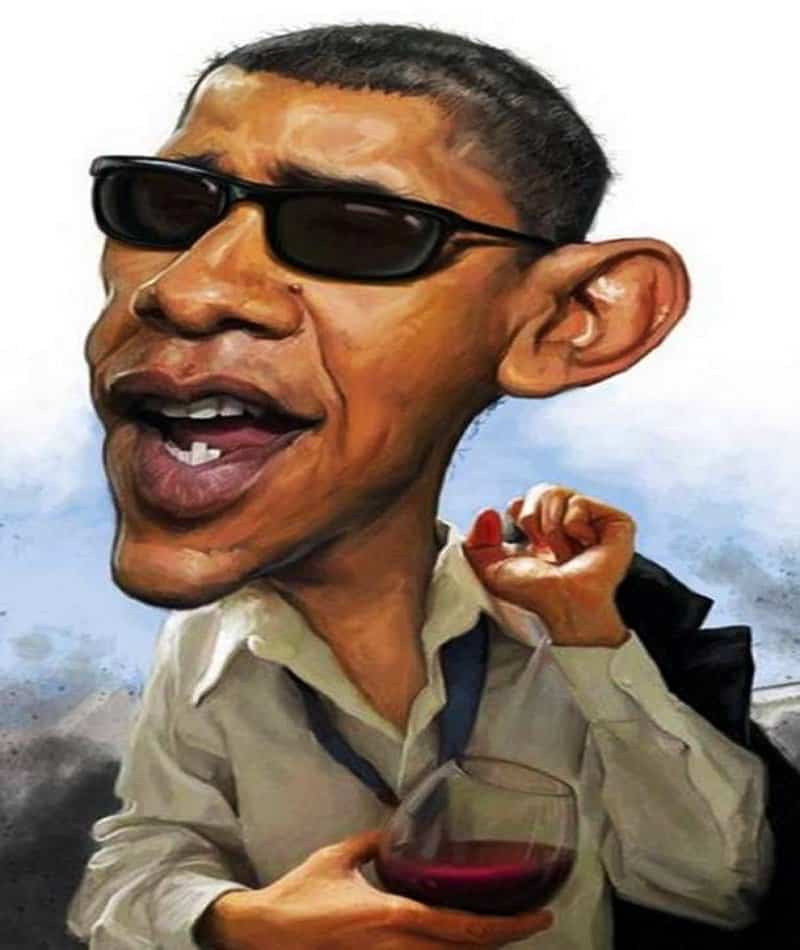 Even in caricature form, he retains his charm and swagger. 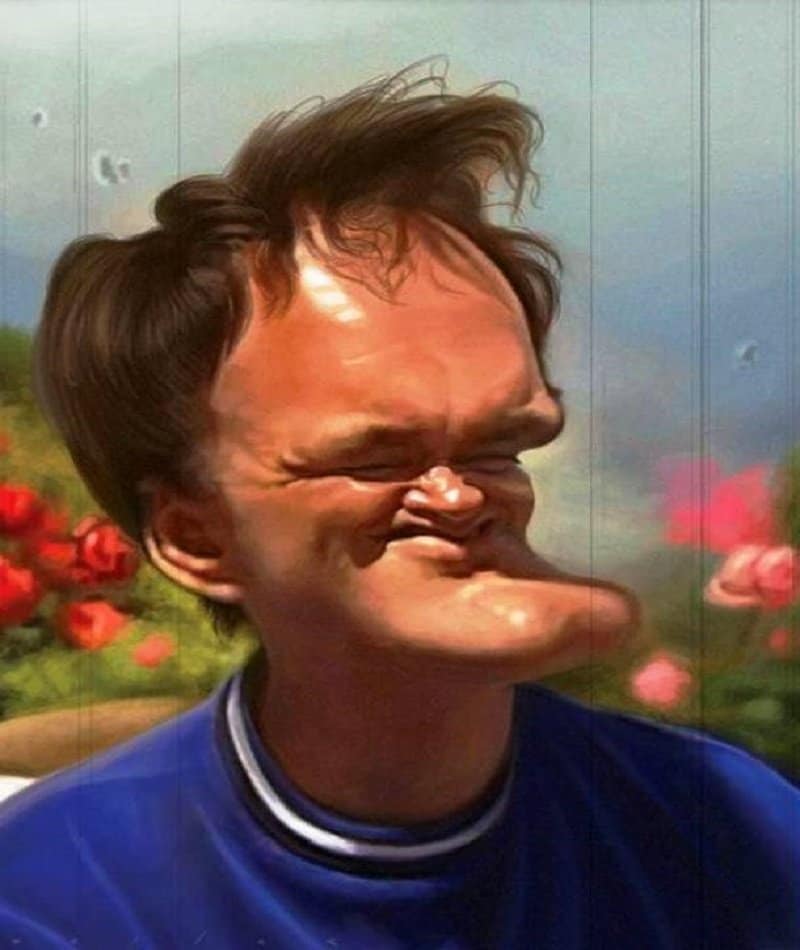 Tarantino always had sharp features, if you could use that word. Things get a lot pointier when you turn him into a caricature. 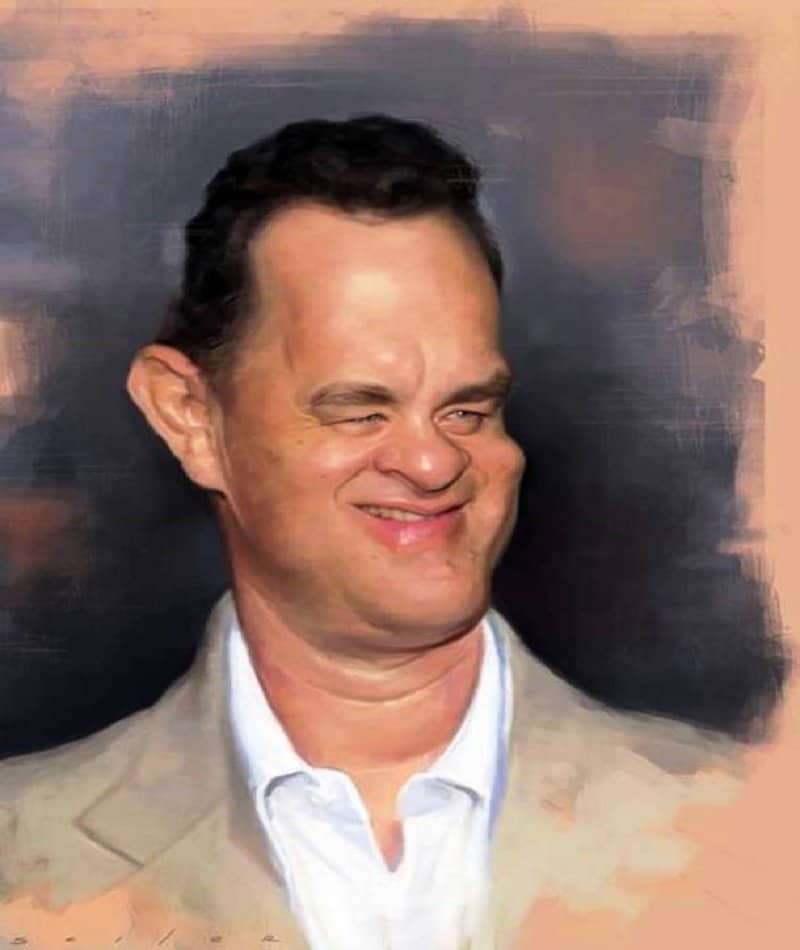 The lovable Tom Hanks remains lovable even when seen through the eyes of a caricature artist. 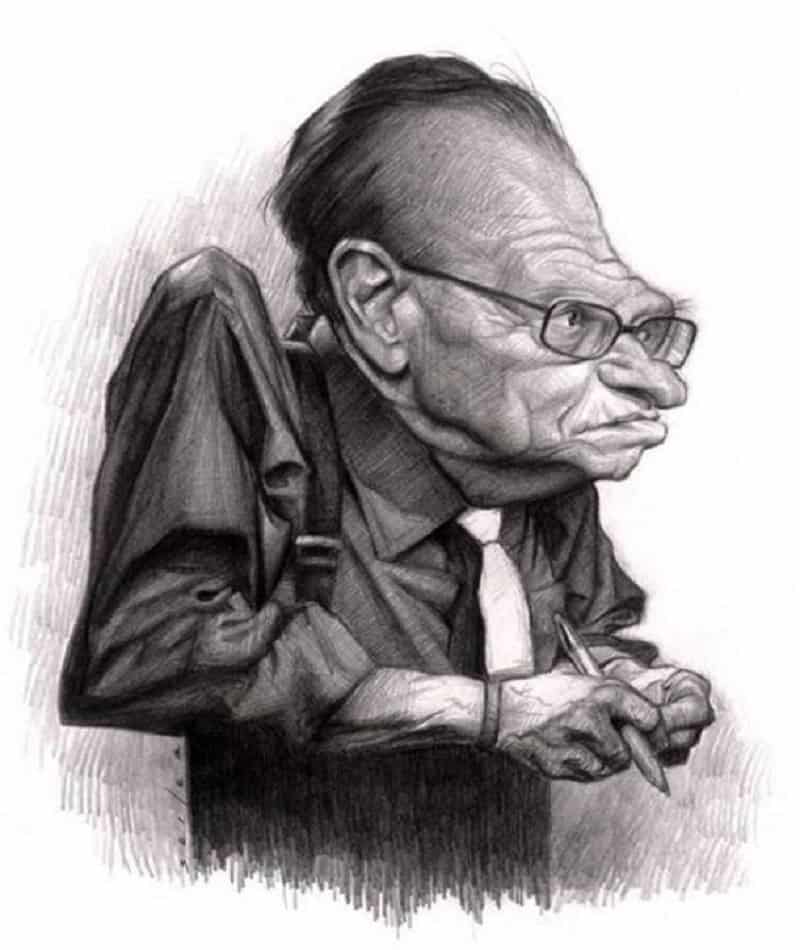 Why is that every funny rendition of Larry King makes him look like a mole man! 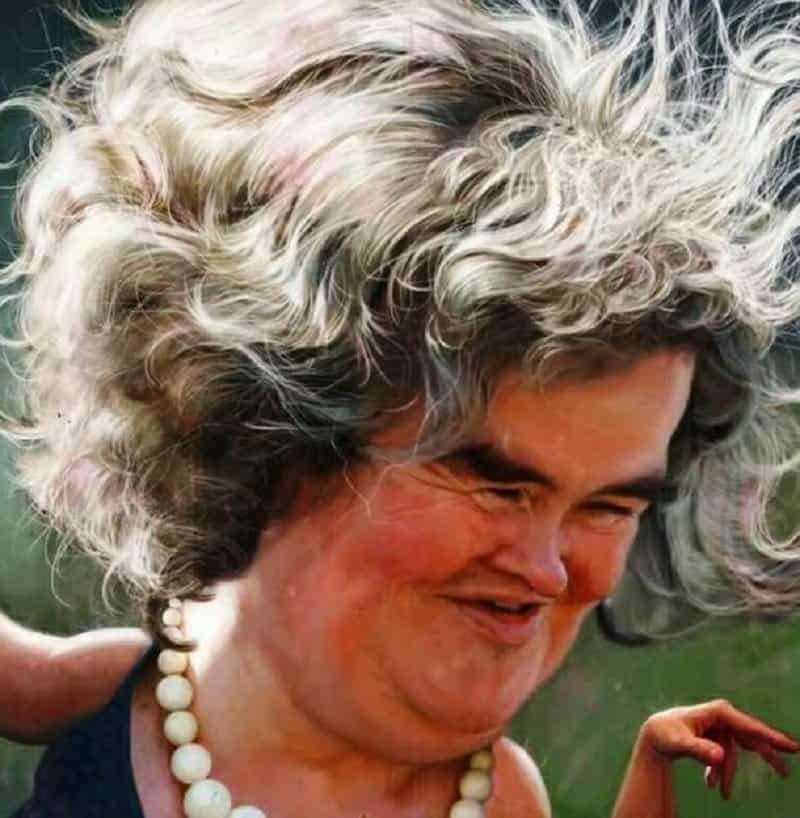 The popular singer is always the target of ridicule and this medium is no exception. 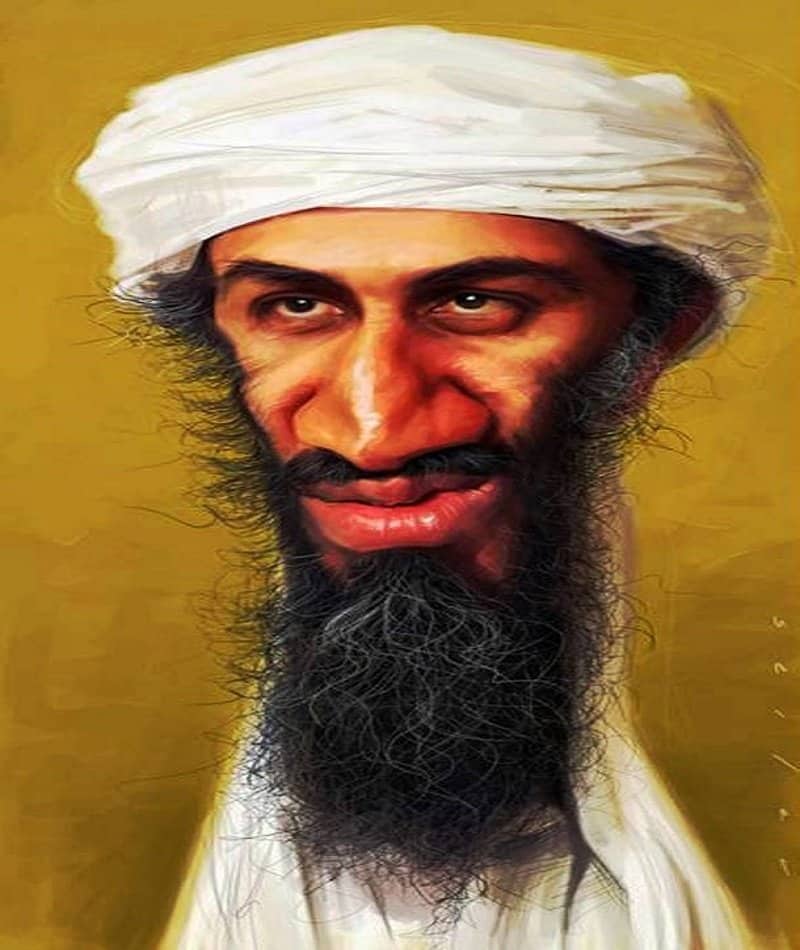 Now that he has been taken down, the jokes and funny renditions have begun to flow ever more freely.