10 Haunted Forts And Battlefields From Around The World

The majority of the people on this planet tend not to believe in the paranormal. For those who do believe, however, the very real fear of a haunted location can leave people completely frozen in shock and terror. Places like battlefields and ancient military forts where people died in spades during violent conflicts and wars are believed to be extremely haunted. Most of these people died in horrible ways, which makes them just ripe for a haunting. Here are ten haunted forts and battlefields that we dare you to visit and spend time in. 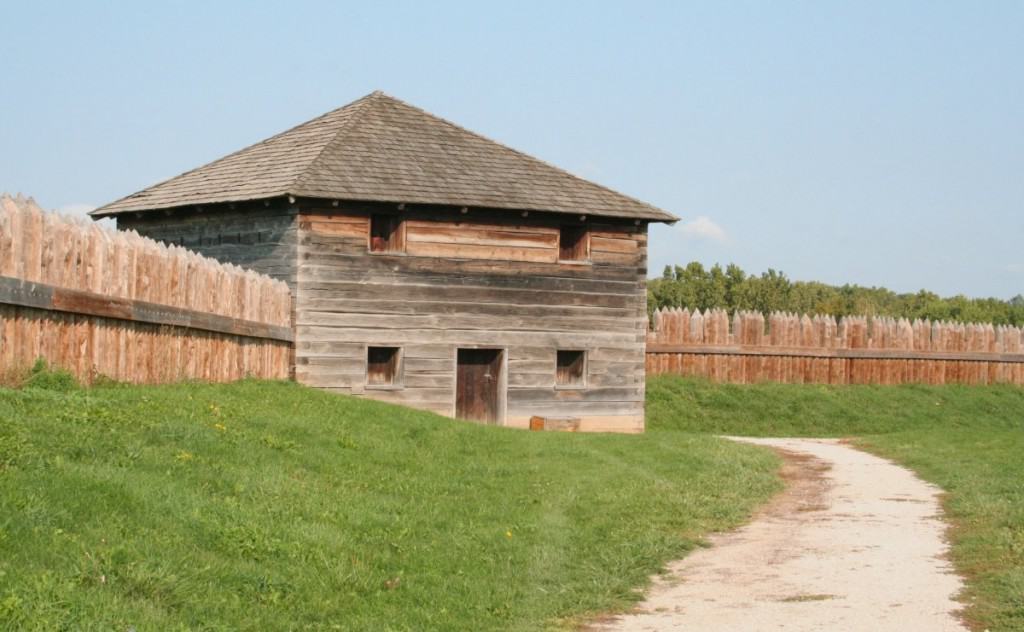 During the War of 1812, Fort Meigs, which is just to the south of Toledo, Ohio, was defended against British attacks for many years. Eventually it was abandoned and burned to the ground. Today, people claim to hear rifles, drums, and cannons from the area. 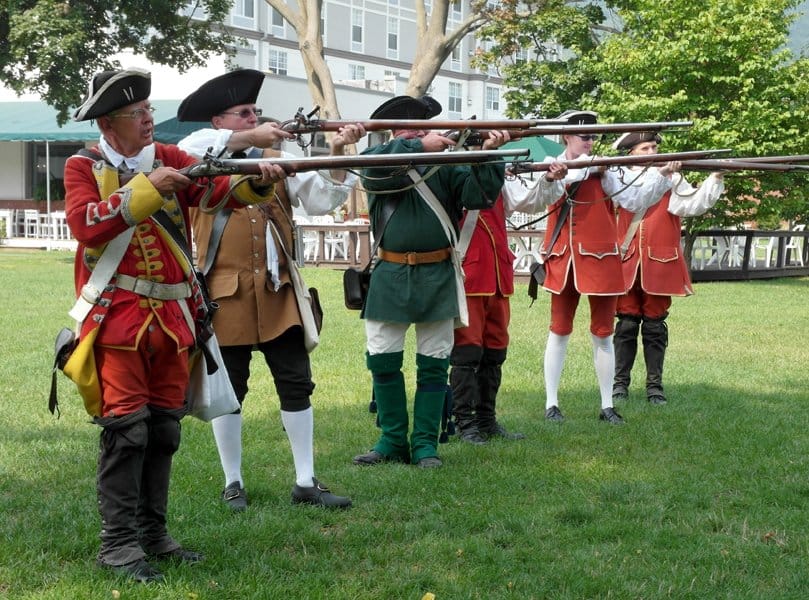 Fort William Henry, located in Lake George, New York, is a famous fort used during the French and Indian War. An episode of Ghost Hunters was even featured here, and the crew called it the most haunted military fort in the country. Ghost tours are offered regularly, and footsteps are sometimes heard throughout the empty halls. 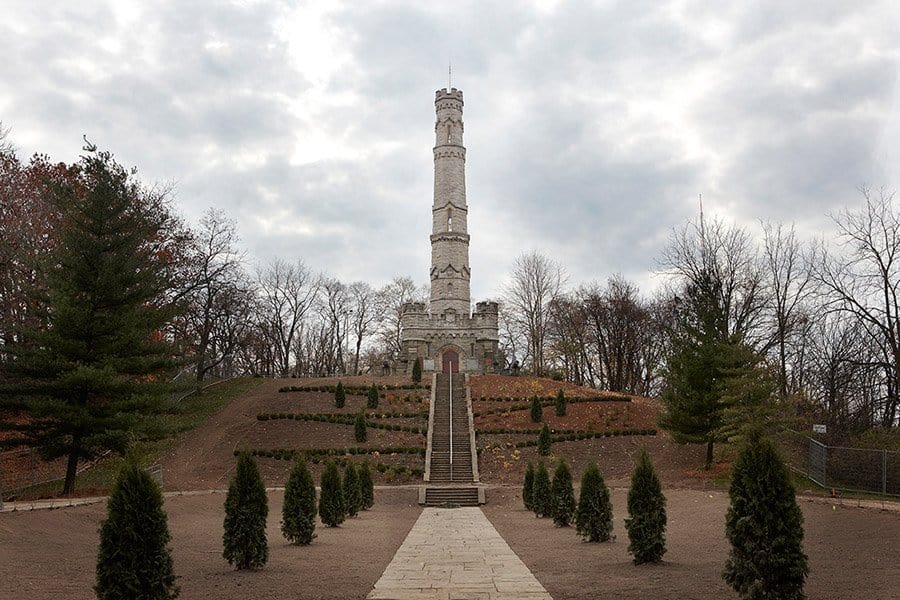 Back during the War of 1812, Stoney Creek was an important area in Ontario. The Gage family were held up in their home against the invading American troops, but could not last. The family died in the basement of said home, and are said to haunt the area now. 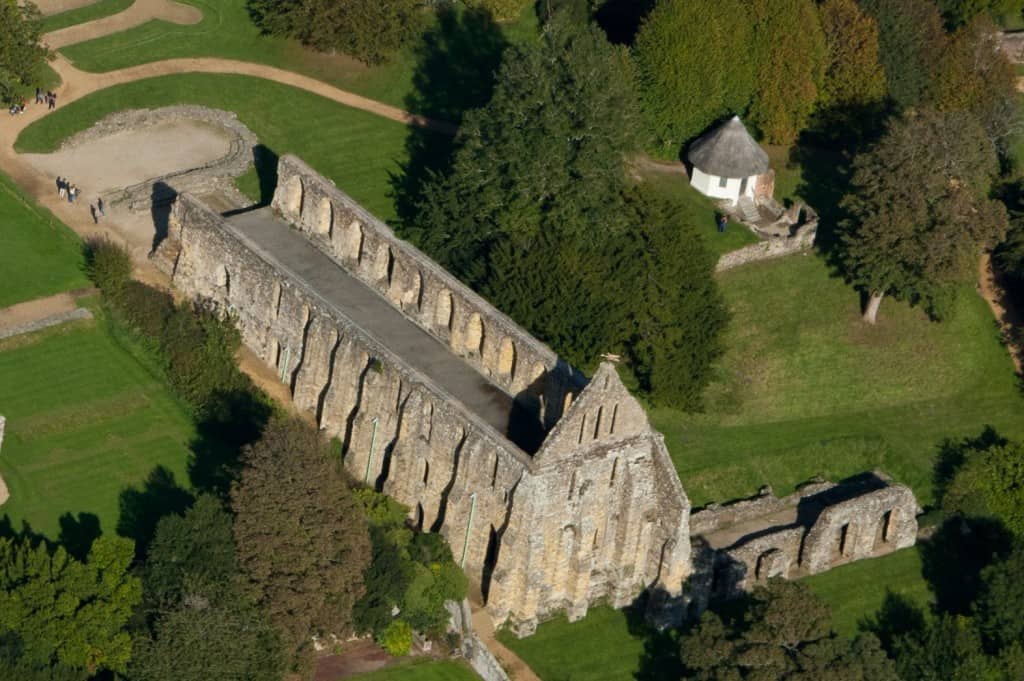 In 1066, Battle Abbey saw thousands of soldiers fighting to the death between King Harold II and William, Duke of Normandy. Ghostly monks and various other soldiers are said to wander the area, with some people claiming they are nothing more than people re-enacting the battle. 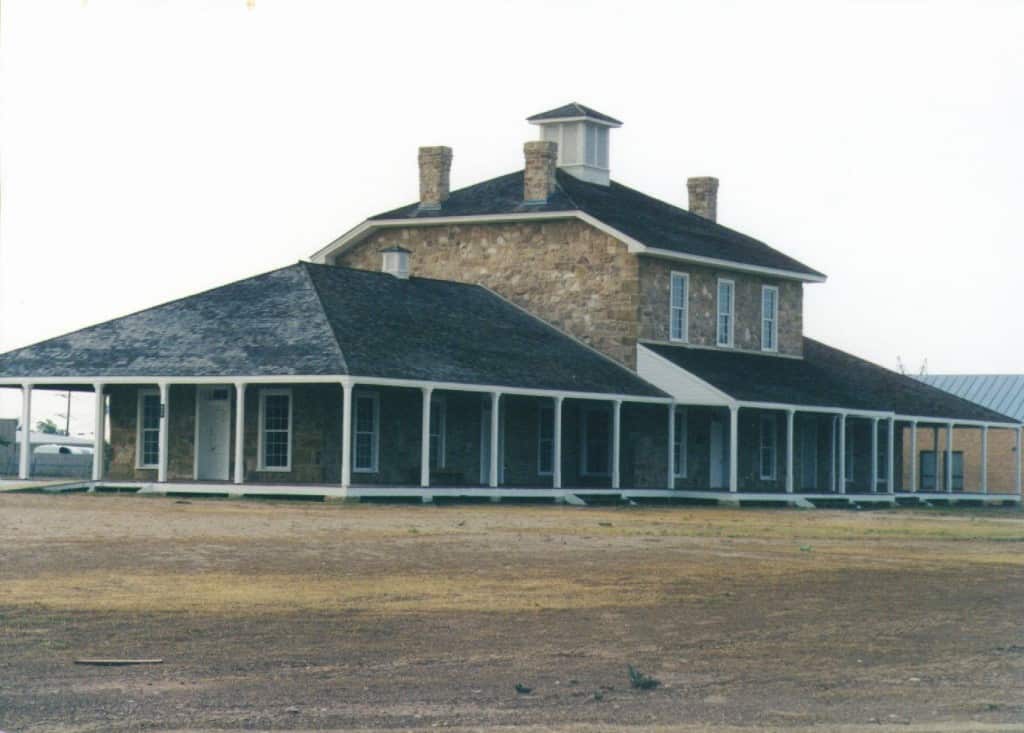 Constructed in San Angelo, Texas, in 1867, Fort Concho was used to protect the settlers in West Texas. Soldiers here helped stop the Comanchero Movement, and ever since it is said to be visited by numerous ghosts, including James Cunningham. 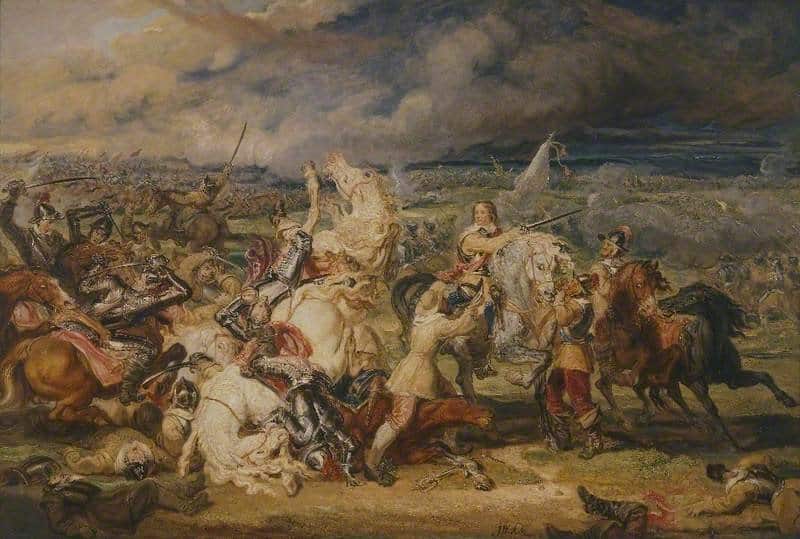 The Battle of Marston Moor, which occurred on July 2, 1644, was in the middle of the First English Civil War. 4,000 Royalist troops died in the combat, and the spirits of those soldiers who were slain are thought to roam the area even today. 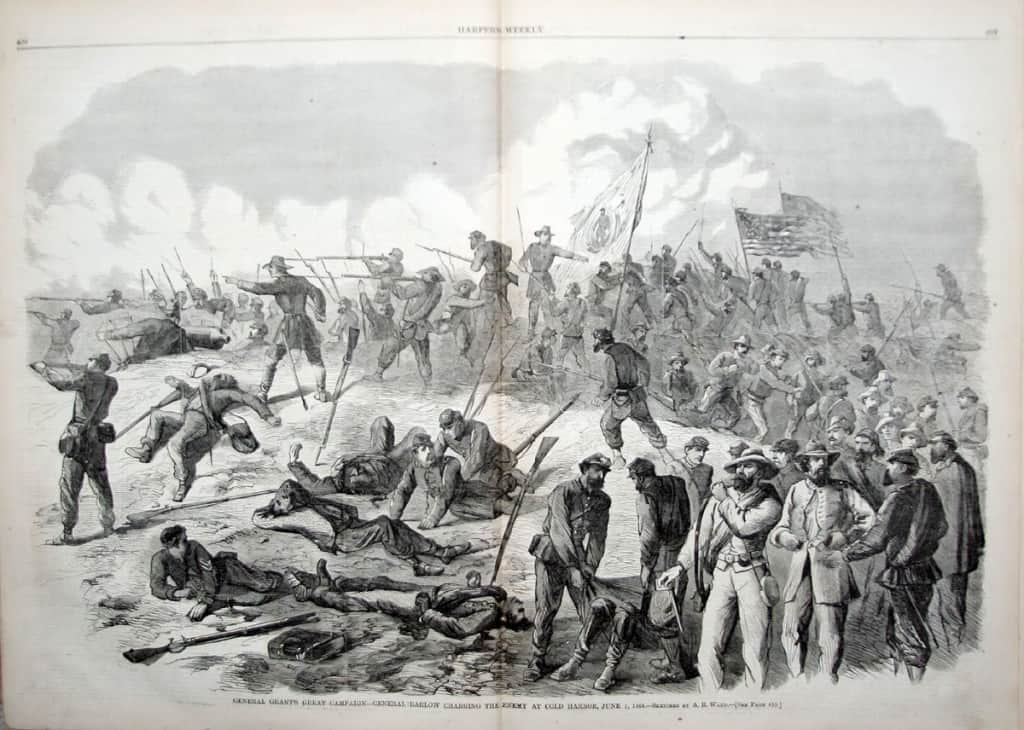 The Battle of Cold Harbor, during the American Civil War, is thought to be one of the bloodiest in the country’s history. Thousands upon thousands died during the two weeks of fighting. Today, the sounds of battle can be heard echoing through the area. 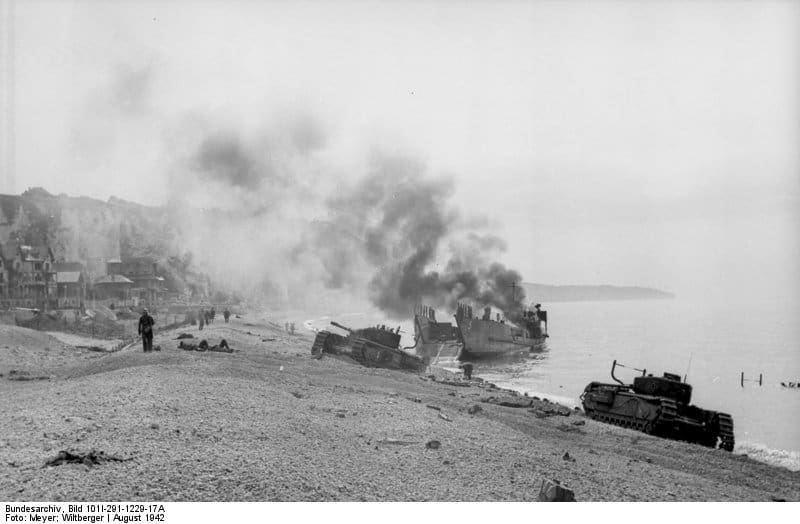 The Dieppe Raid, otherwise known as Operation Jubilee, came just before the Normandy Invasion in World War 2. More than 4,000 Allied casualties were cut down while crossing the English Channel and invading the land. Today, gunfire, shouting voices, and other battle sounds can be heard. 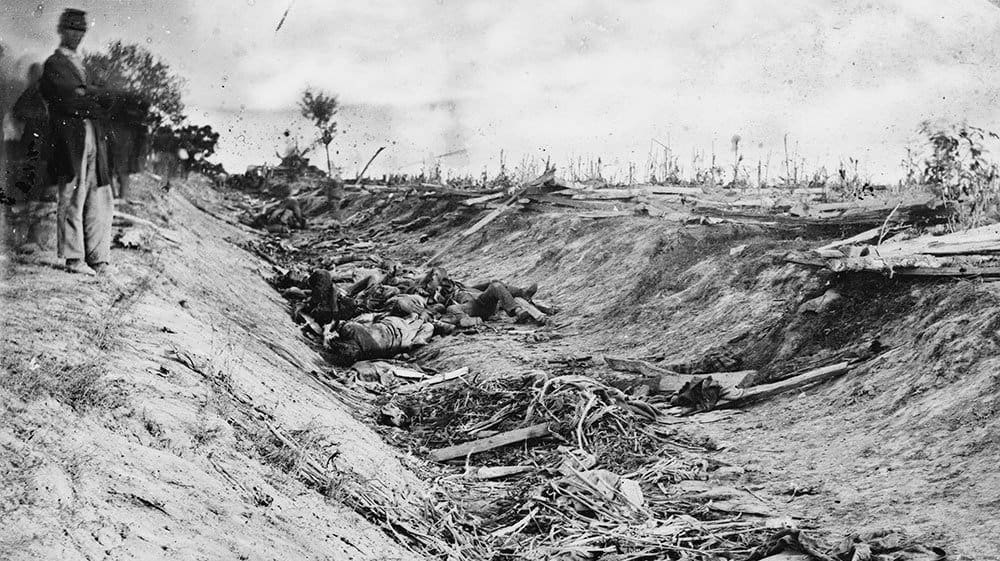 Antietam is famous for being a bloody conflict during the American Civil War. Over 23,000 men died during the combat, especially along a small road that became known as Bloody Lane. Today, the smell of gunpowder can still smelled in the air. 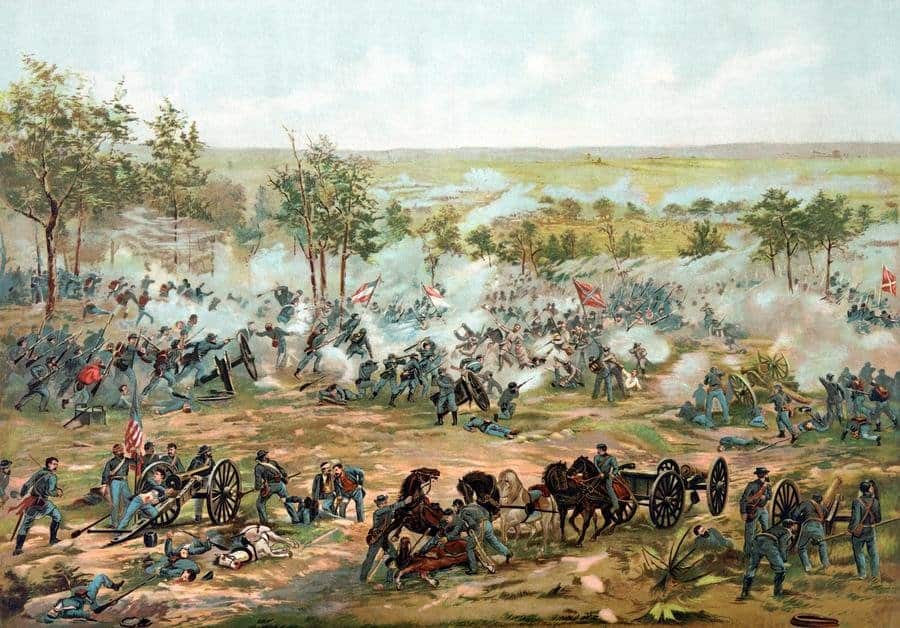 Gettysburg, the single bloodiest battle of all the American Civil War, saw over 50,000 men killed, wounded, or missing. Today, over 10,000 deceased soldiers are thought to be in the ground still out there. People have heard knocking on doors, and lights turning on without anyone near them.