10 Funny Things That You Can Type Into Google

Google has always been a brand that has shown a lot of personality. They have tried to be different every step of the way, and this attitude has helped them become the kings of their domain. The company has also tried to project the fact that it is light-hearted and has a good sense of humor. You tend to randomly come across many such instances when you use their services such as Google maps and translate. Here is a list of 10 funny and interesting things that you can type into Google to get some engaging results. 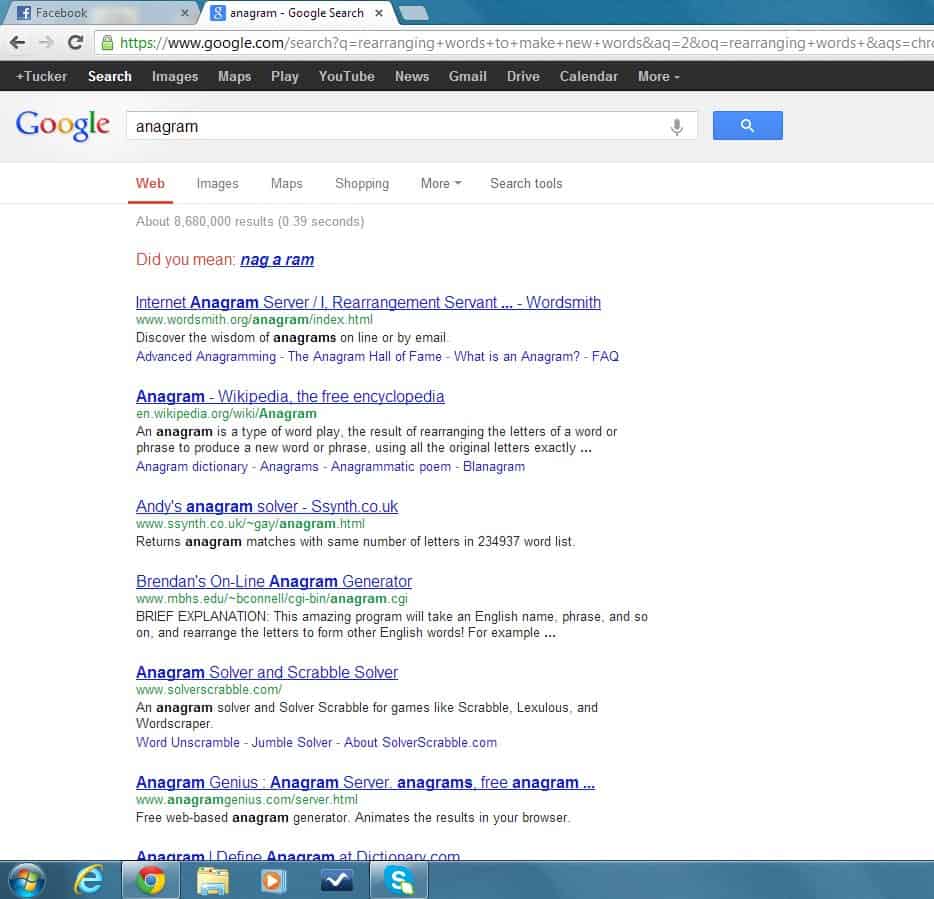 If you search the word ‘Anagram’ in Google, it actually uses the ‘did you mean’ feature to make a joke. The search actually shows the phrase ‘did you mean: nag a ram’, which is actually an anagram of the word anagram. 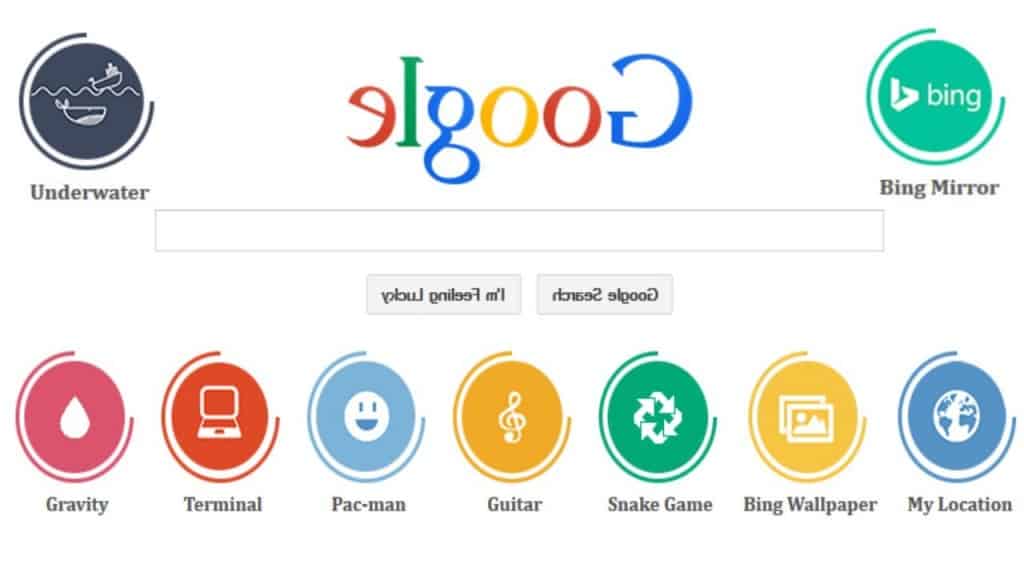 If you type in the word ‘Elgoog’, which is ‘Google’ backwards, you are directed to a page where all of ‘Google’ is actually mirrored. 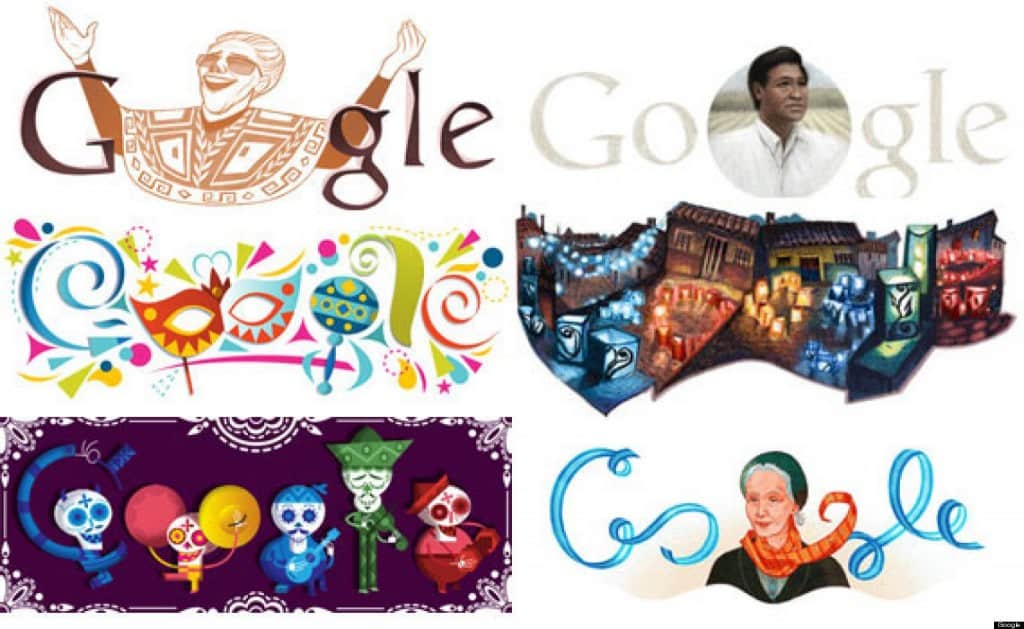 Search for ‘Google Doodles’ to find a massive library of doodles that Google has made over the years to celebrate various occasions. 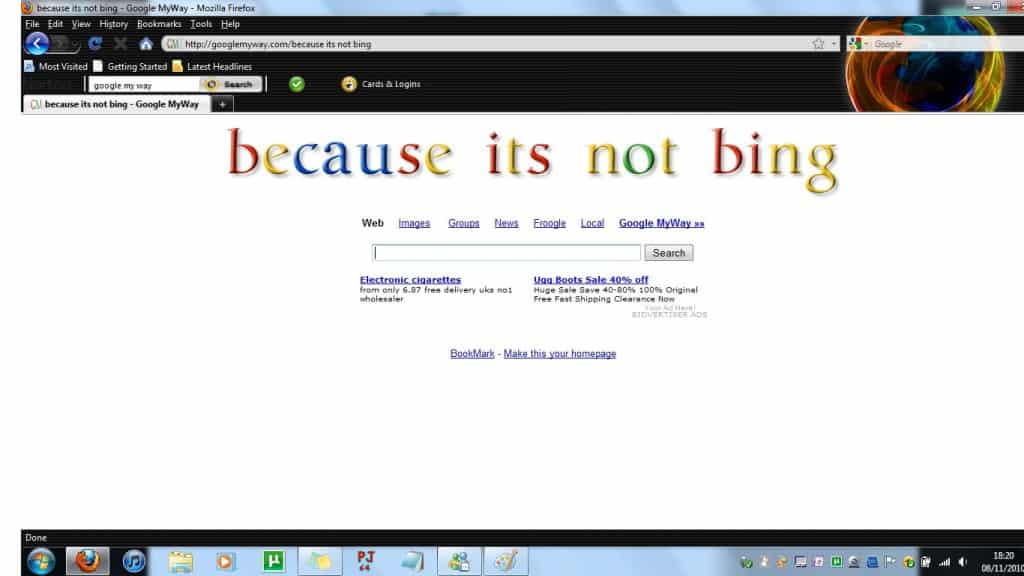 If you search for the word ‘Funnygoogle’, the first result takes you to a page where you can change the logo of the Google browser to anything you want.

Do A Barrel Roll 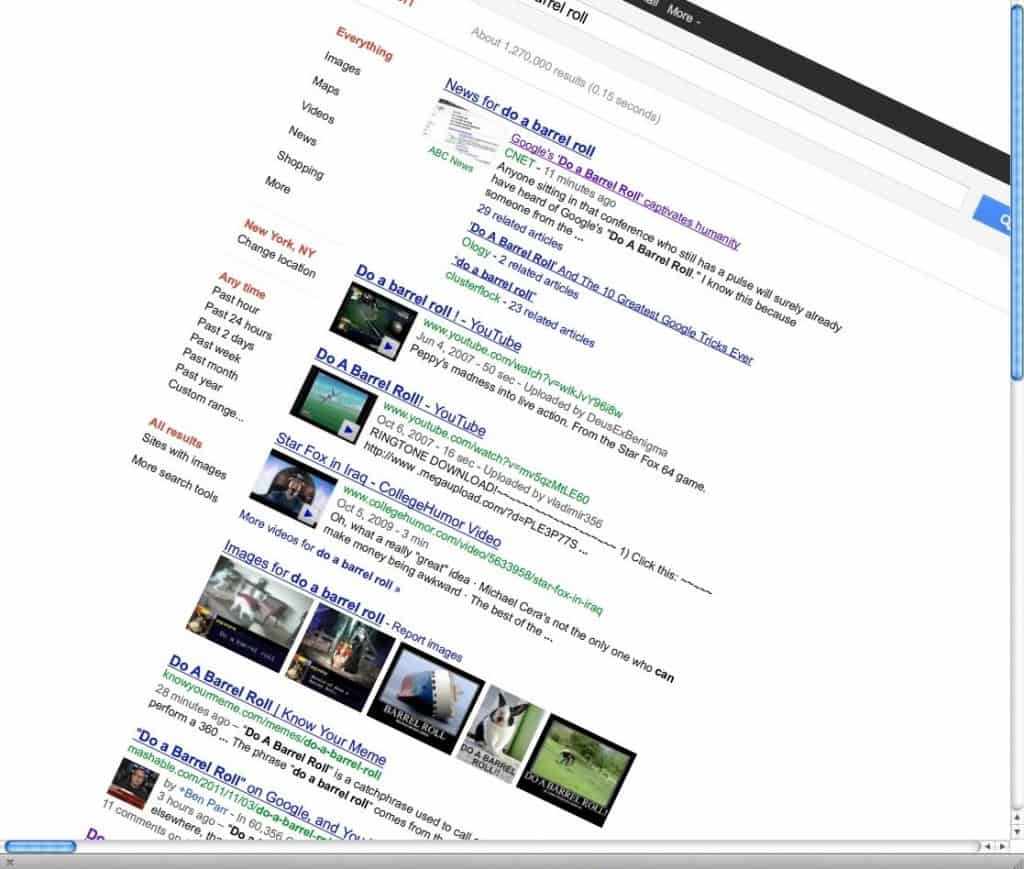 Want Google to do some funny things? Try tying ‘Do a barrel roll’. Google’s screen actually starts rolling around for you. 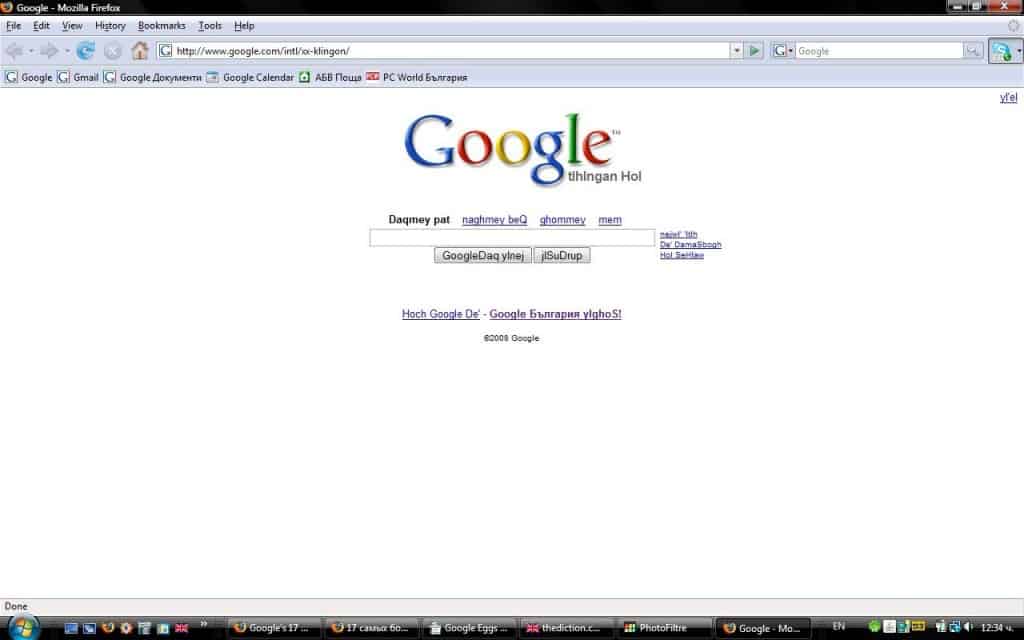 Google actually has a page for you to search in different languages. This includes languages such as ‘Pig Latin’ and ‘Klingon’. 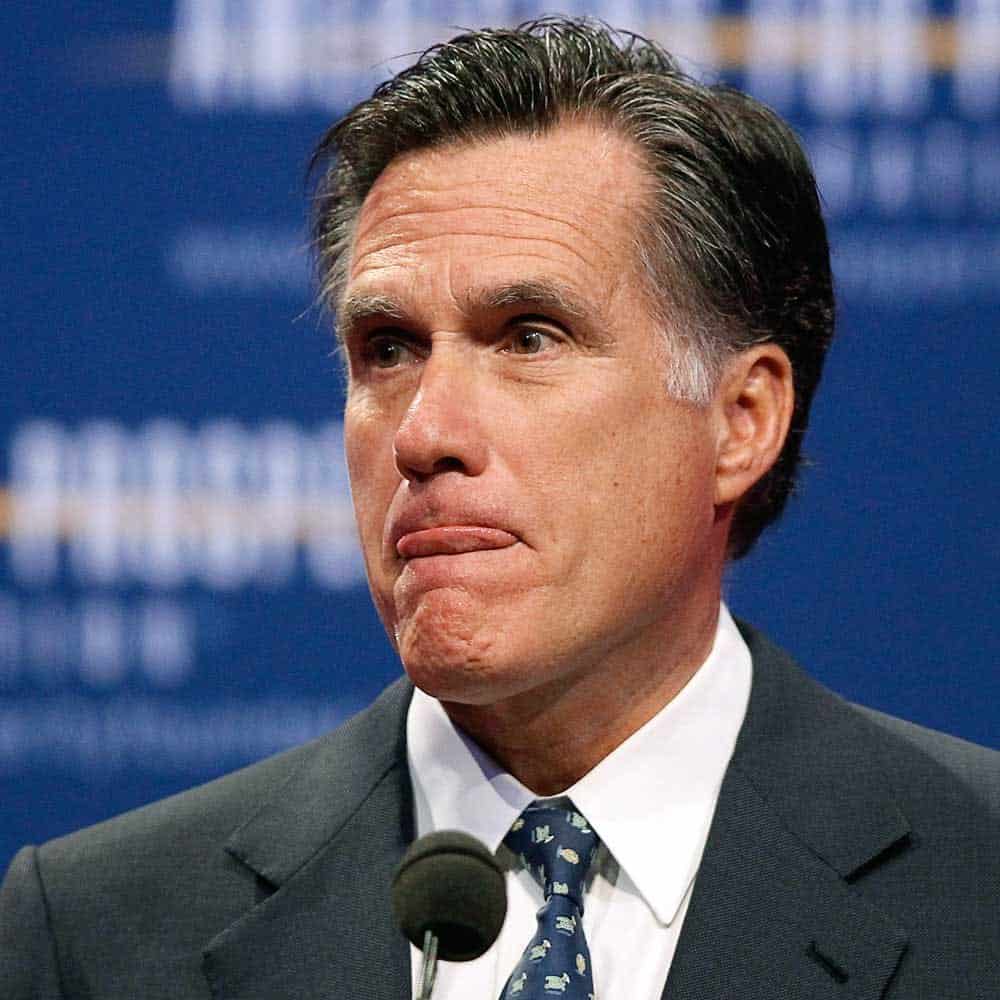 If you do a Google image search of the words ‘Completely wrong’, the majority of the search results will include images of Mitt Romney, the candidate who lost the 2012 elections.

Fluffiest Kitten In The World 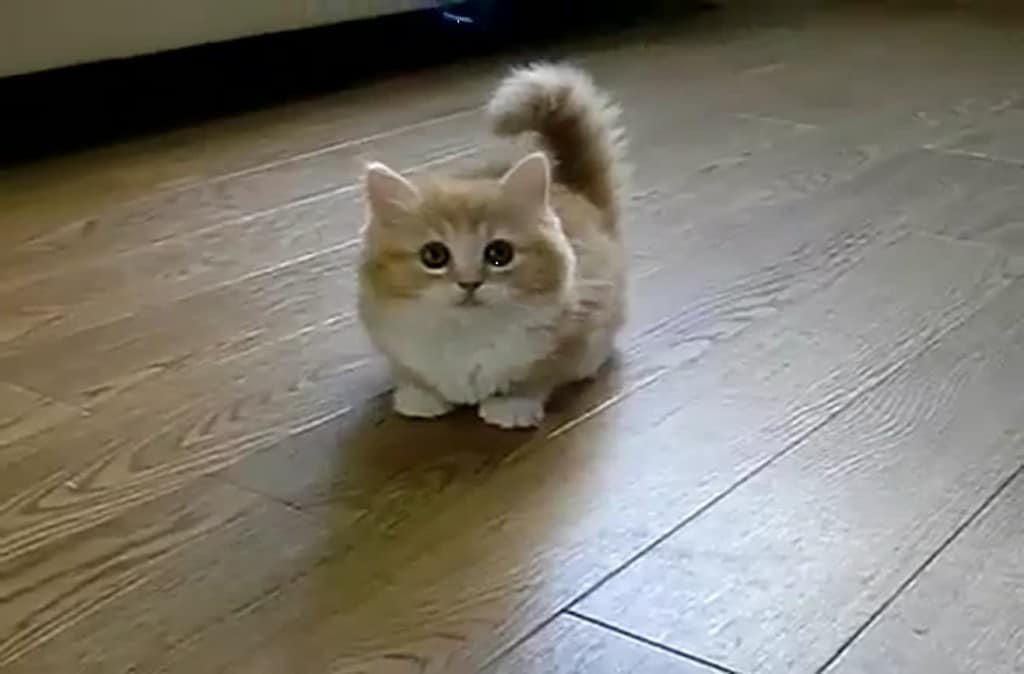 The internet loves kittens and Google is not exception. Just google the sentence ‘Fluffiest kitten in the world’ and treat yourself to some kitty goodness. 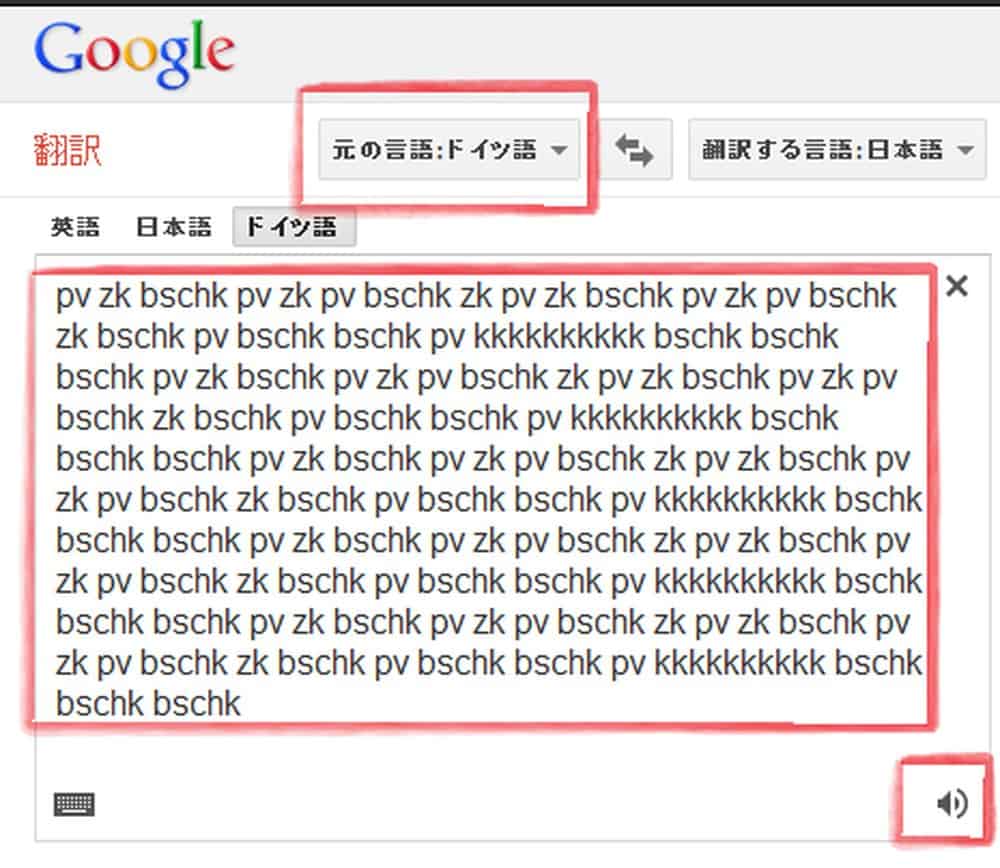 If you go to Google translate and try to translate the sentence ‘Pv Zk Bschk Zk Kkkkkkk’ from English, Google actually turns into a beat boxing machine. 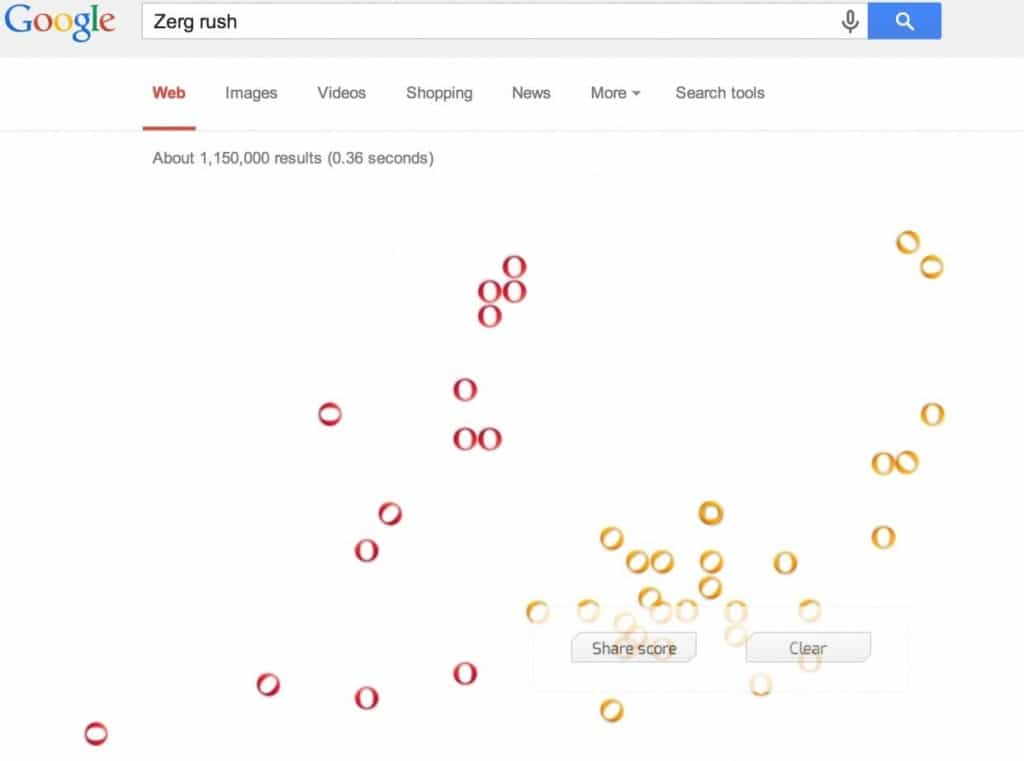 If you type in ‘Zerg Rush’ into Google, it turns into a mini-game that pays tribute to an expression that originated from the online game ‘Starcraft’. The screen gets bombarded by falling O’s and you need to click on them to eliminate them before they take over the whole screen.