When talking about some of the most interesting places in the world, the biggest drawback is that you likely won’t be able to get to see them up close and personal. Sometimes this is because the things that are stored there are top secret. Other times, the things that are stored there are going to fall apart if they are touched or used. Sometimes the places are just reserved for very specific people. You may not be able to go to the places on this list without a very specific kind of invitation, but you can at least get a peak behind the curtain and find out a little bit about the places you aren’t allowed to visit. Maybe you’ll learn so much you’ll be able to pretend as though you actually did get to visit. 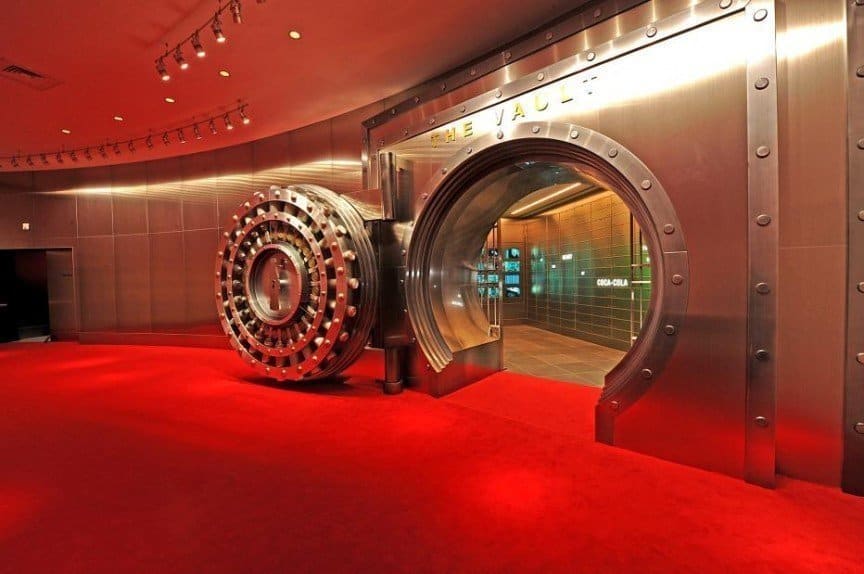 Coke’s formula, created back in 1886 is one of the most protected formulas in the world. Coca-Cola used to house the recipe in SunTrust Bank in Atlanta but recently moved it to a vault at the “World of Coca-Cola”

Now visitors can get a look at the vault, after going through a number of security checkpoints, but they’re still not actually allowed inside the vault. 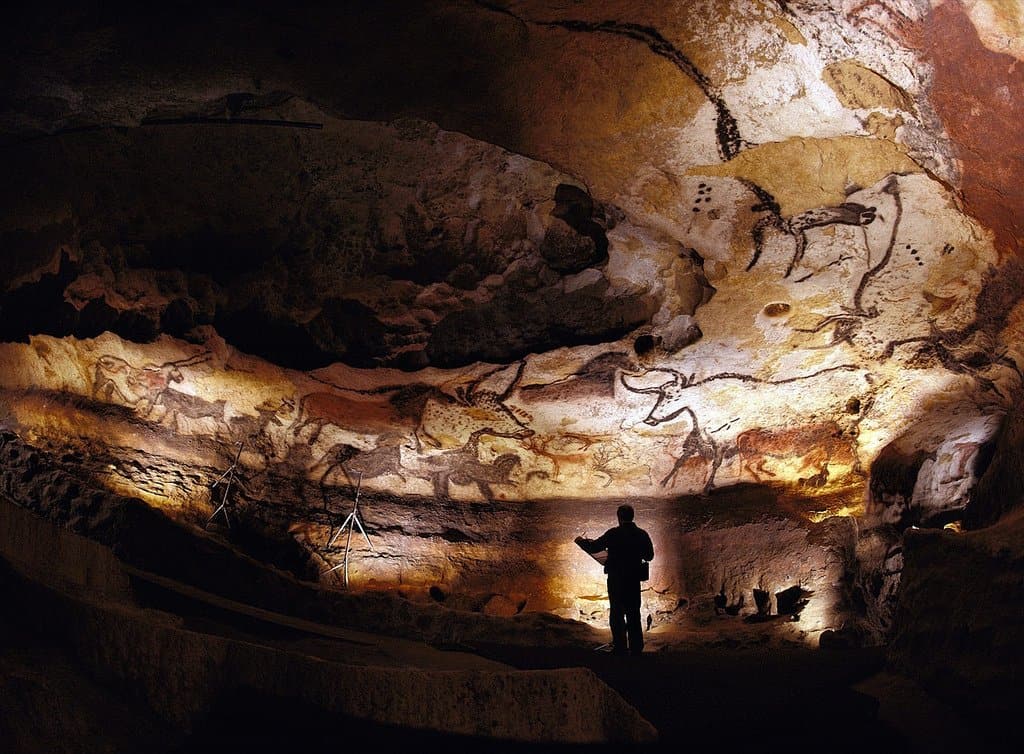 While the caves with the famous pre-historical paintings used to be a tourist attraction, the caves now need very special passes from scientists in order to enter, as well as special gear. The air inside the caves has been known to be toxic. 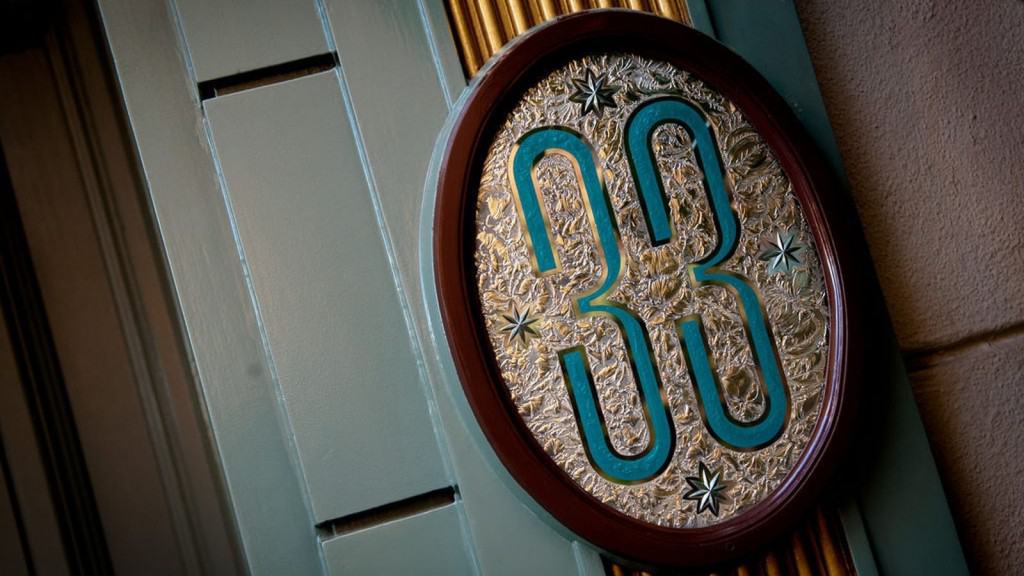 Located in Walt Disney World, this is an attraction that only some of the richest people in the world are ever able to see. Club 33 carries a membership price of $11,000 per year and has a years long waiting list to join. 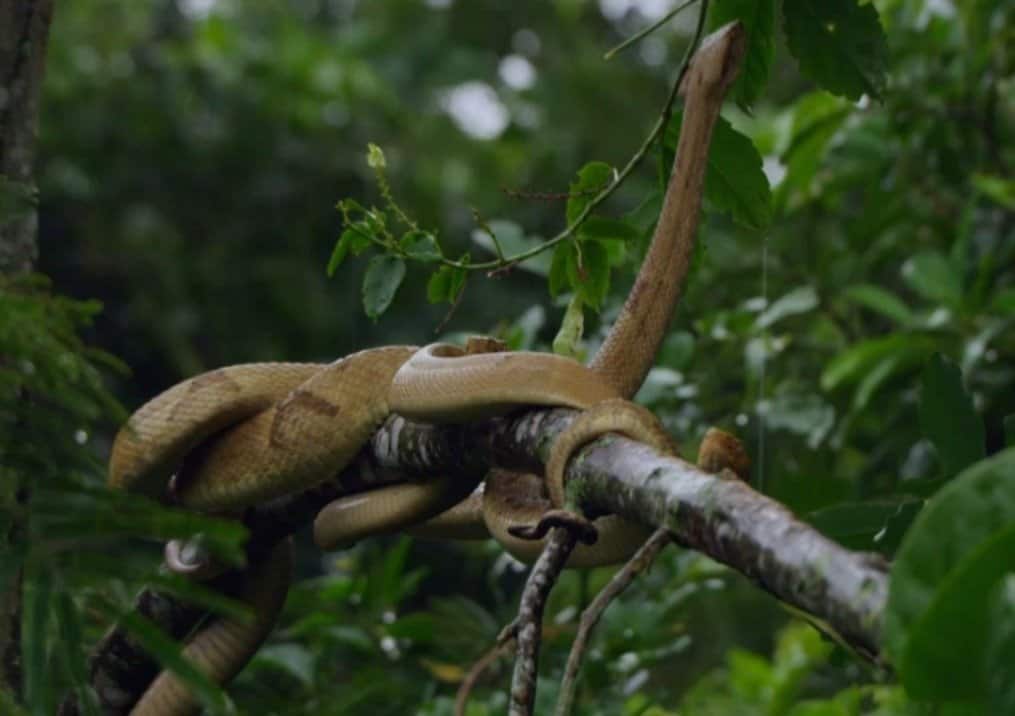 Otherwise known as Snake Island, this location isn’t off limits because it’s exclusive or hiding some historical or biblical secret, it’s simply not all that safe to go there. This island, located about 90 miles off the coast of Brazil is home to more than 2,000 golden lancehead vipers which are among the most venomous snakes in the world.

These snakes are also quite rare, leading poachers to sell them for more than $30,000 a piece. 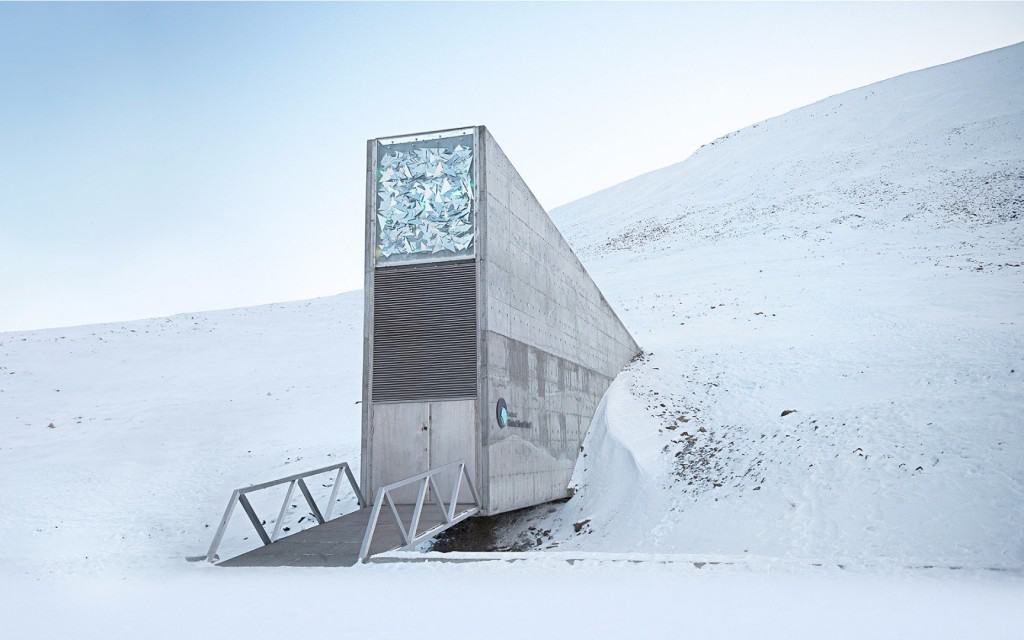 This seed vault was set up near the artic circle to house more than 4,000 varieties of plant seeds. Not only that but the facility is designed to withstand extreme temperatures and could be the thing that allows the world to bounce back from any number of cataclysmic events. That’s not the reason you won’t be allowed in though, that reason is much simpler. The reason is simply that the people who have deposited the seeds in the vault are the owners, therefore this is not a public facility.

Tomb of the Qin Shi Huang 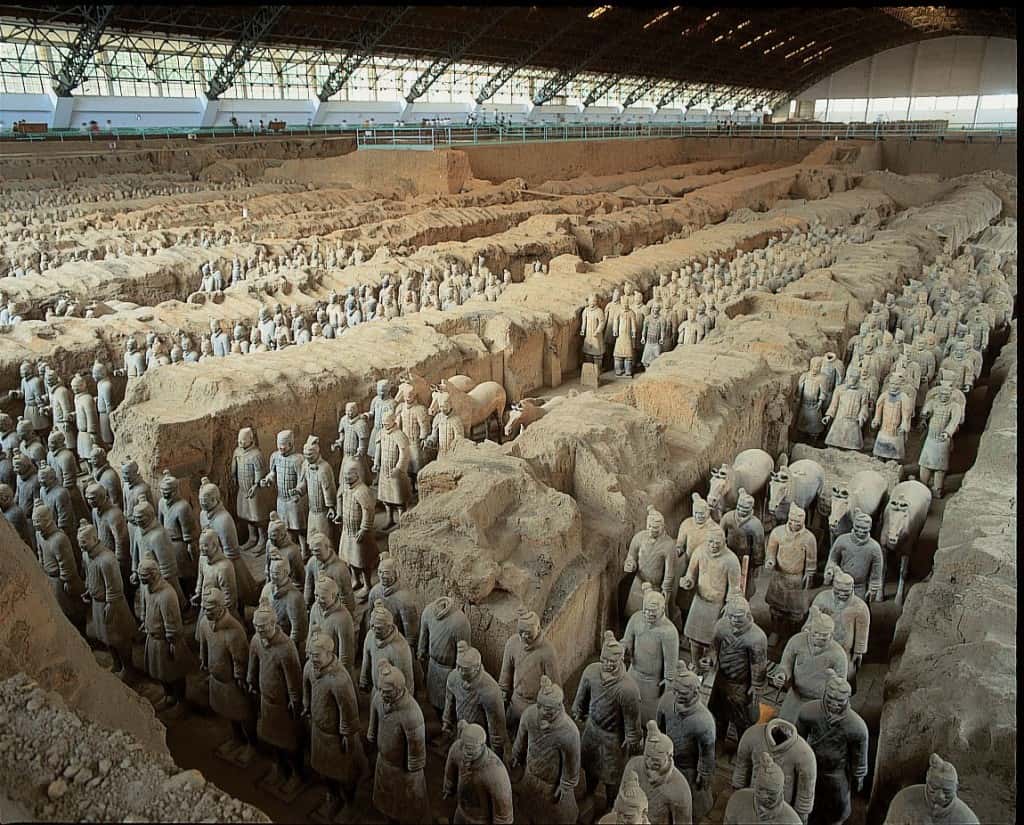 This tomb, which houses China’s first emperor and the man who first turned the country into a world power from a band of nomadic tribes. The tomb is closed up not only because the Chinese government wants to control access but because opening it could destroy what’s inside.

Church of Our Lady Mary of Zion 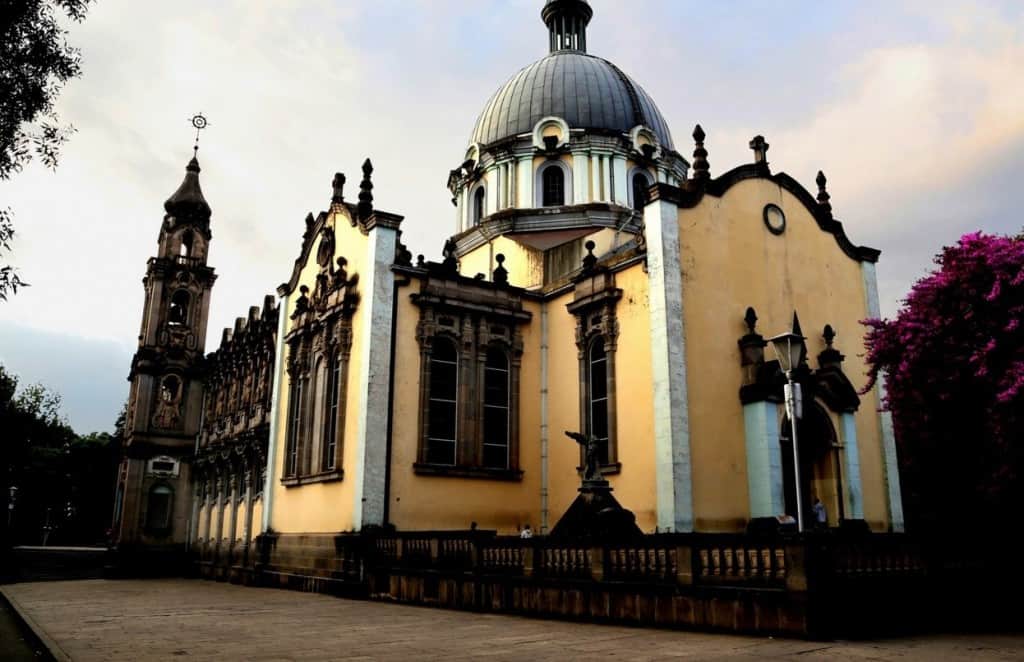 While most churches pride themselves on being open to the public, most churches don’t boast that they are home to the Ark of the Covenant. You’ve liikely heard of that from the Indiana Jones movie but the concept is real, the box that holds the remnants of the actual tablets the 10 commandments were printed on.

It’s been impossible to confirm the reality of the Ark, because monks dedicate their lives to guarding the inside of this church and the historical relic its said to house. 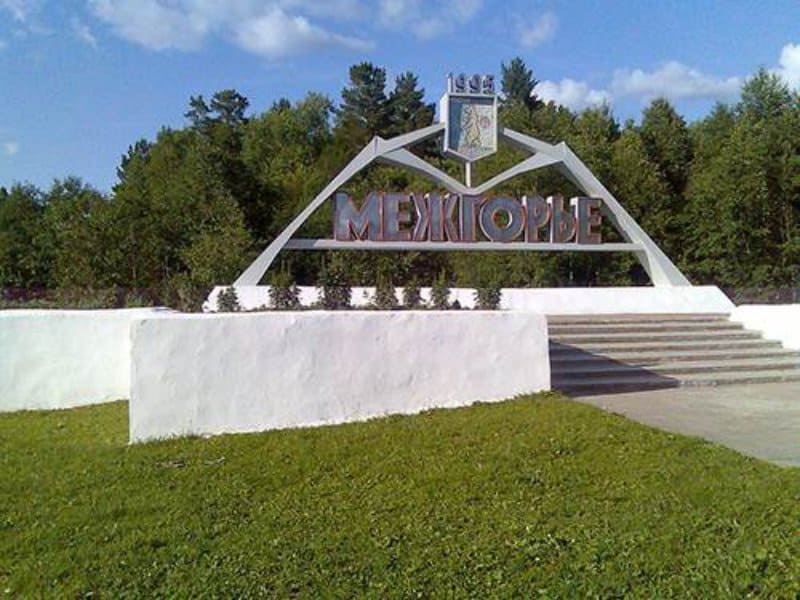 This is an actual town in the republic of Bashkortostan in Russia. This isn’t a town that has many tourist attractions, because no one is allowed to visit without special military passes. Some people think this town is full of bunkers to protect against nuclear attacks, but because the general public isn’t allowed in, those are just rumors. 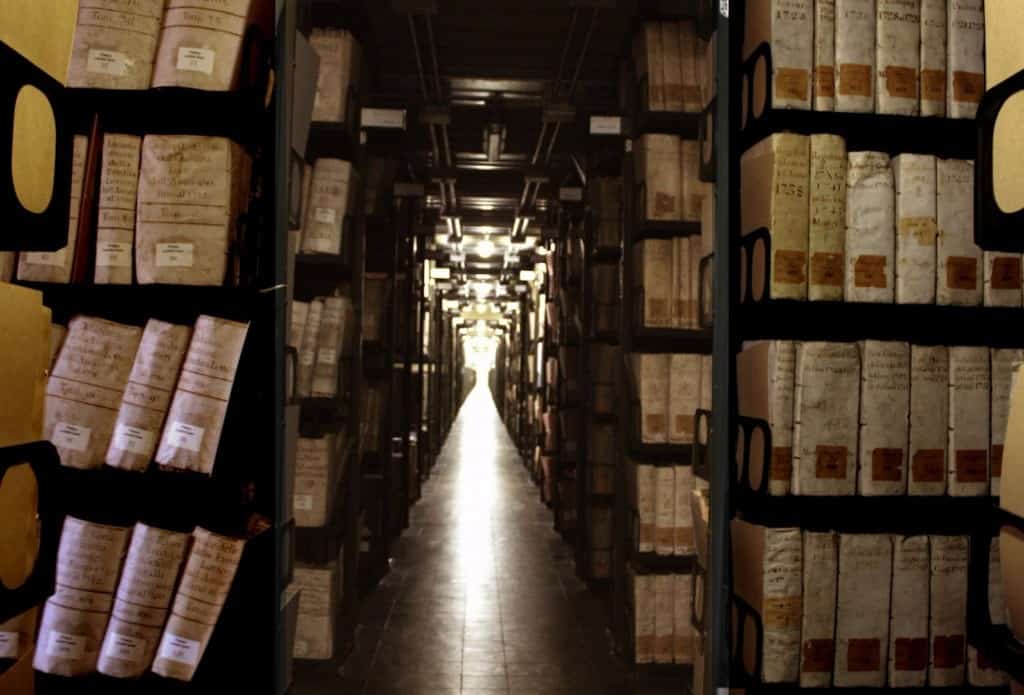 You likely heard about the massive degrees of security the Vatican has in place to protect its archives if you read or watched the follow up to the Da Vinci Code, Angels and Demons. While that might have been a work of fiction, the security measures put in place to keep people out of the archives are very real. Sometimes its because the Vatican does not want people to see what the archives hold but there’s also a danger of the simple exposure to oxygen could destroy or degrade what the archives are holding. 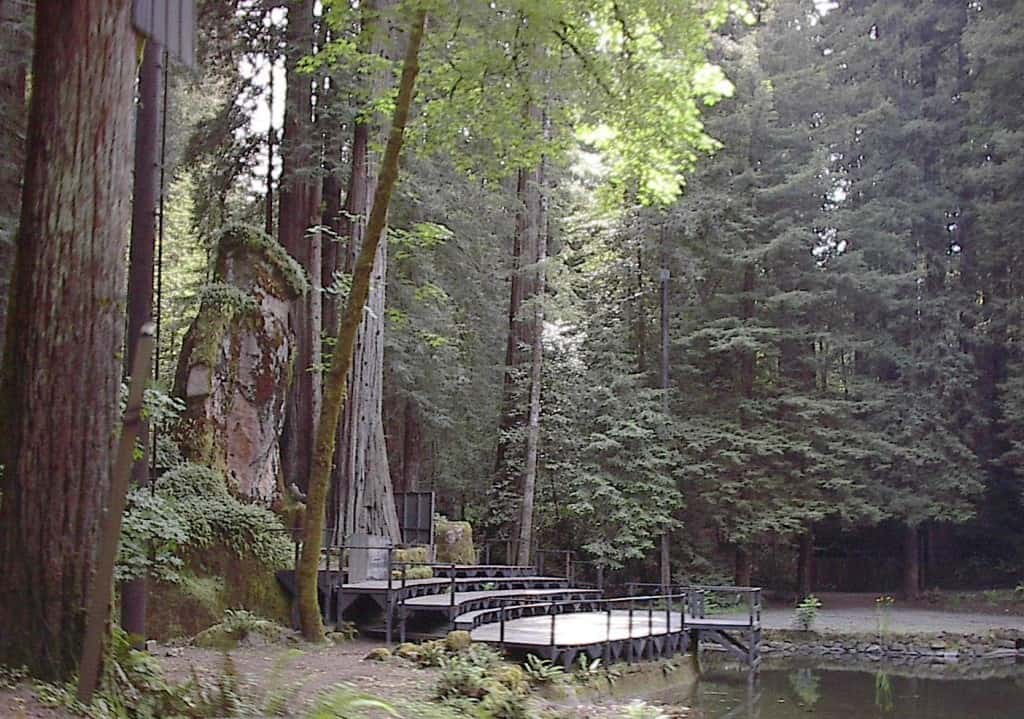 While the place carries Bohemian in the name and that might make you think this is open to the public, the location, which is about 75 miles away from San Francisco, actually plays host to one of the most exclusive clubs in the world. The grove has some of the richest men in the world setting up camp here and those not invited who have attempted to gain access have been arrested for trespassing.