Human beings have always been marred in violence. From the very beginning of the species, men and woman have battled against each other in wars. Sometimes the overall aim is the conquest of new lands, in other cases it is self-defense, while in others it can even be an act of revenge or retaliation. What is clear though is that wars can start for all kinds of reasons. Occasionally though, wars can start for bizarre and frankly ridiculous reasons. 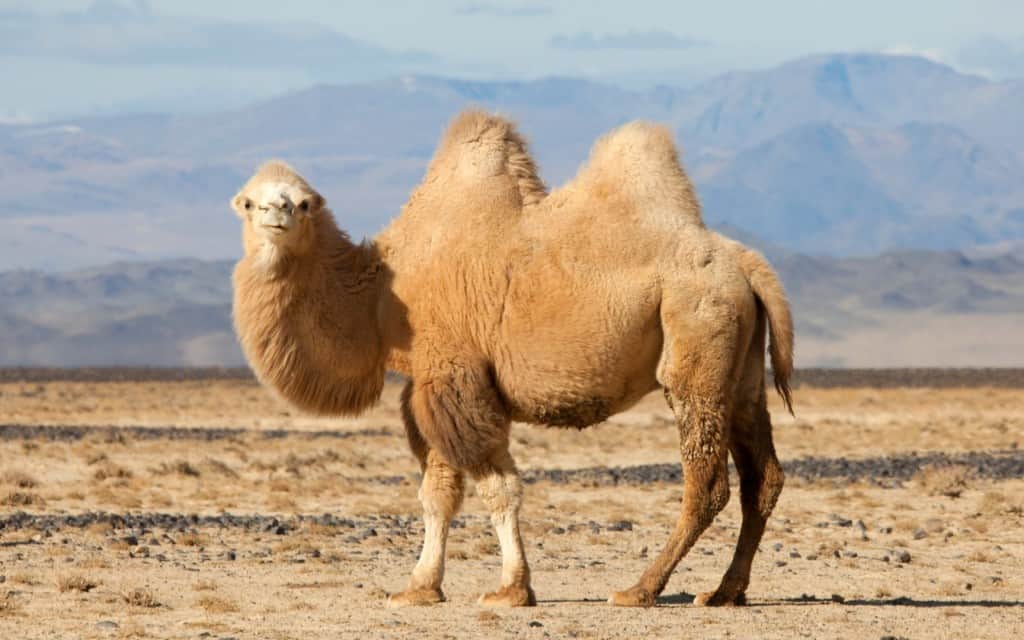 This 40 year conflict was a war between two rival Arabian clans that began in 494 CE. It started when the chief of one of the tribes killed a camel that belonged to a woman from the other tribe, igniting a bloody conflict that saw each tribe carrying out acts of vengeance on the enemy, such as killing their animals and men. 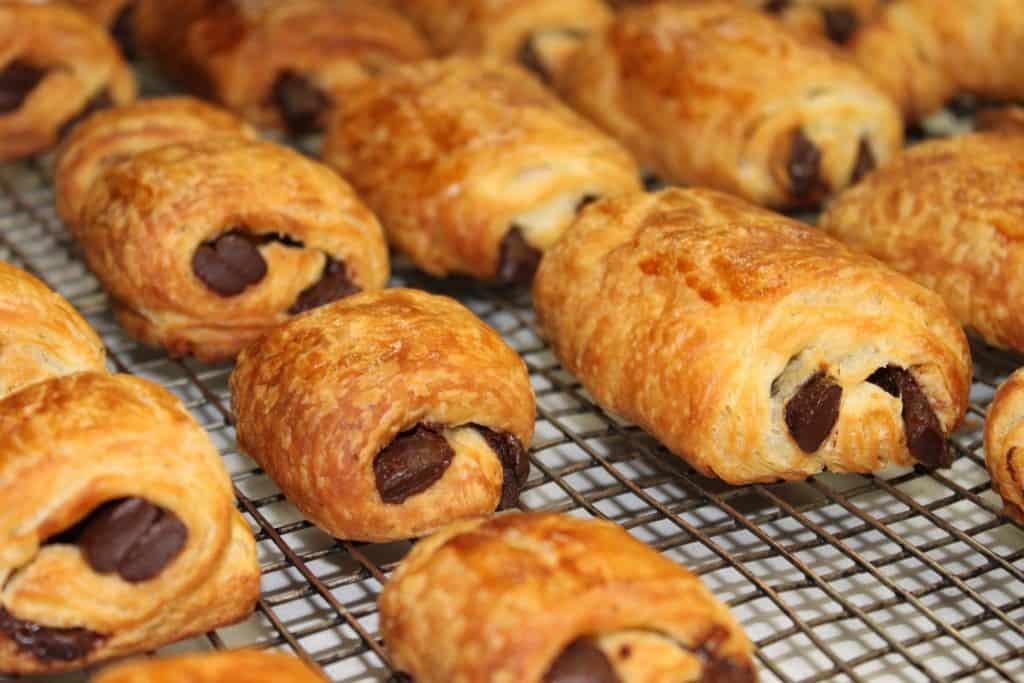 What began as a simply naval blockade in 1838 quickly escalated into armed conflict. The initial contributing factor involved a French pastry chef having his premises attacked by some Mexican soldiers. When the chef eventually managed to take his case to the King of France to get compensation, this triggered a war that saw some 300 people die after Mexico refused to pay anything to the chef and other citizens. The conflict ended when the British intervened and ordered Mexico to pay compensation. 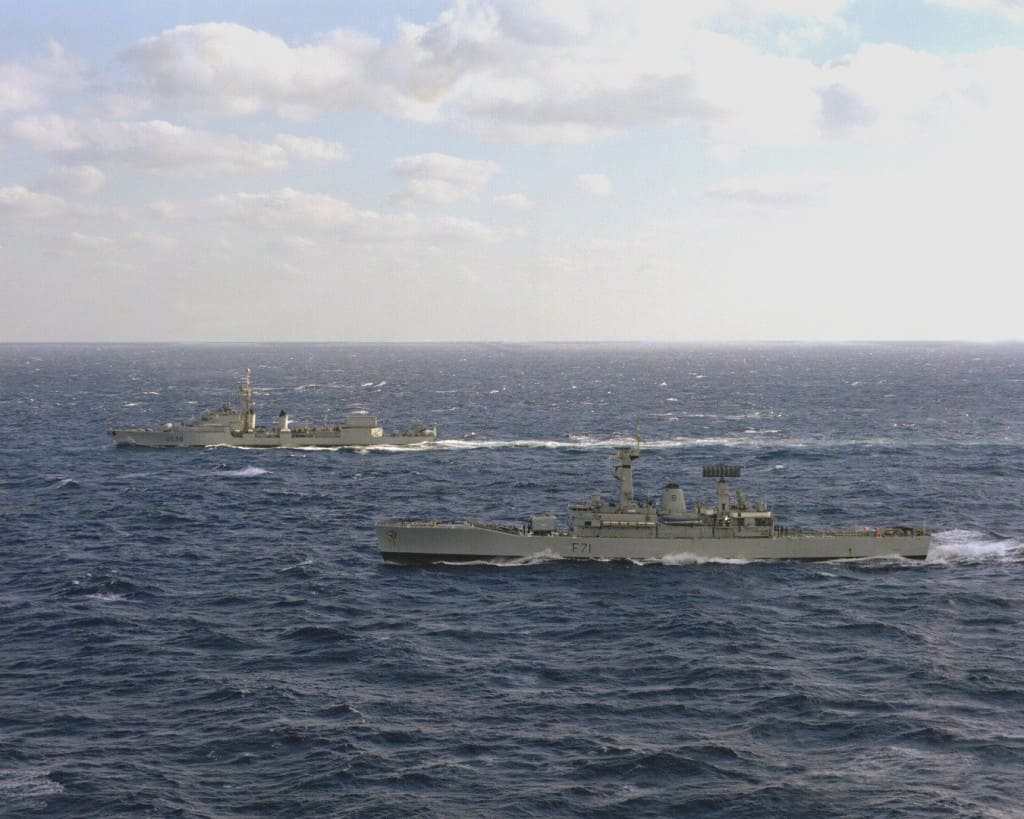 The Cod Wars were a series of armed conflicts and confrontations that occurred over a series of several years between the United Kingdom and Iceland. They were started by a dispute between fishing rights in the area around Iceland that the UK relied heavily upon for its fishing trade. The United States ended up mediating negotiations between the two countries when it appeared that it might escalate and even see Iceland leave NATO.

The War of Jenkins Ear 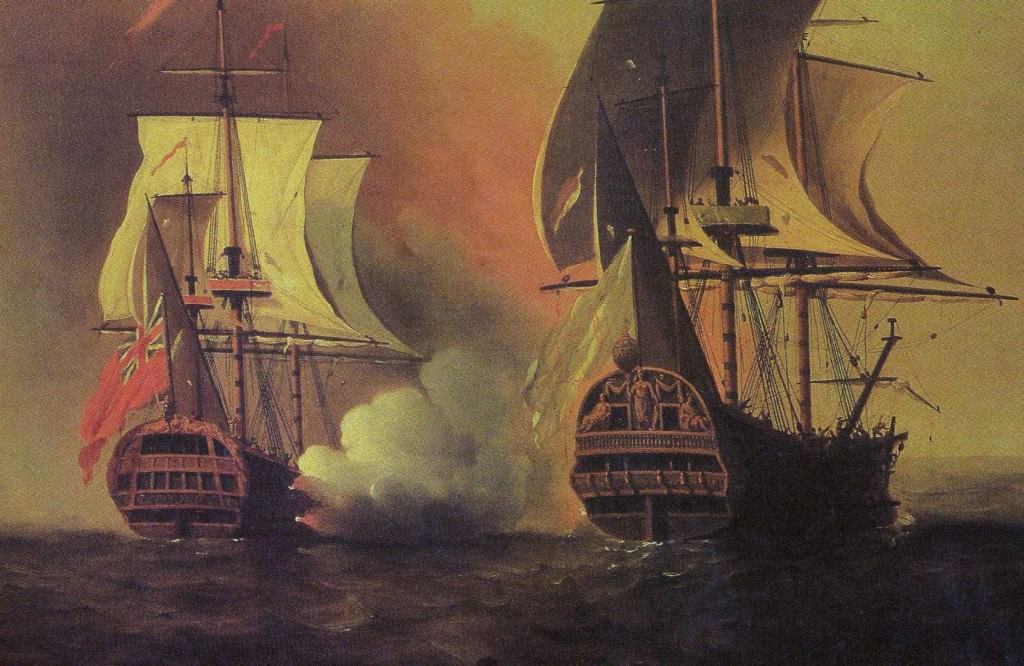 The War of Jenkins’ Ear began in 1739 and involved the British attacking Spanish military forces around the Caribbean and North America. It was spurred on by an event that had happened eight years earlier, when Captain Robert Jenkins’ ship was boarded by the Spanish navy, who then cut off his ear. Hoping to stoke up tensions between the two countries, some politicians invited Jenkins to Parliament to display the wound in 1739. This caused outrage and led to war being declared. 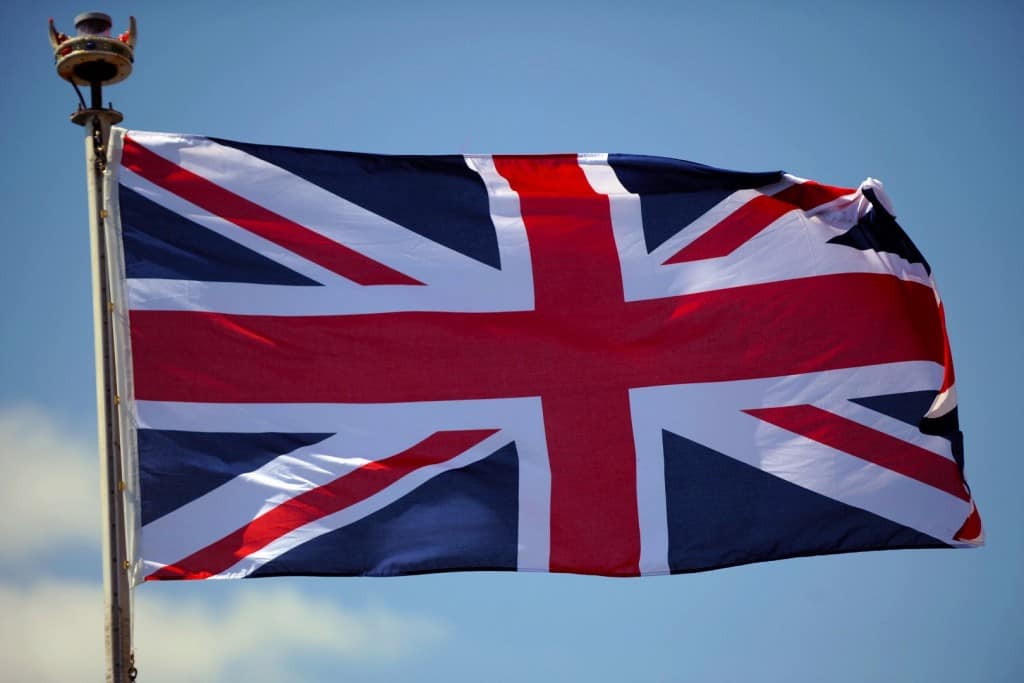 When the British took control of Kororareka, New Zealand in 1840, no one thought it would be wise to sit down with the local populations. Instead, the military simply erected the union flag in the middle of their newly established town. Hone Heke, a leader of the natives in the area, took offence to this and chopped it down almost immediately. This back and forth continued several times until a 10-month war broke out, leaving hundreds dead and the British humiliated simply because they refused to not fly their flag.

The War of the Whiskers 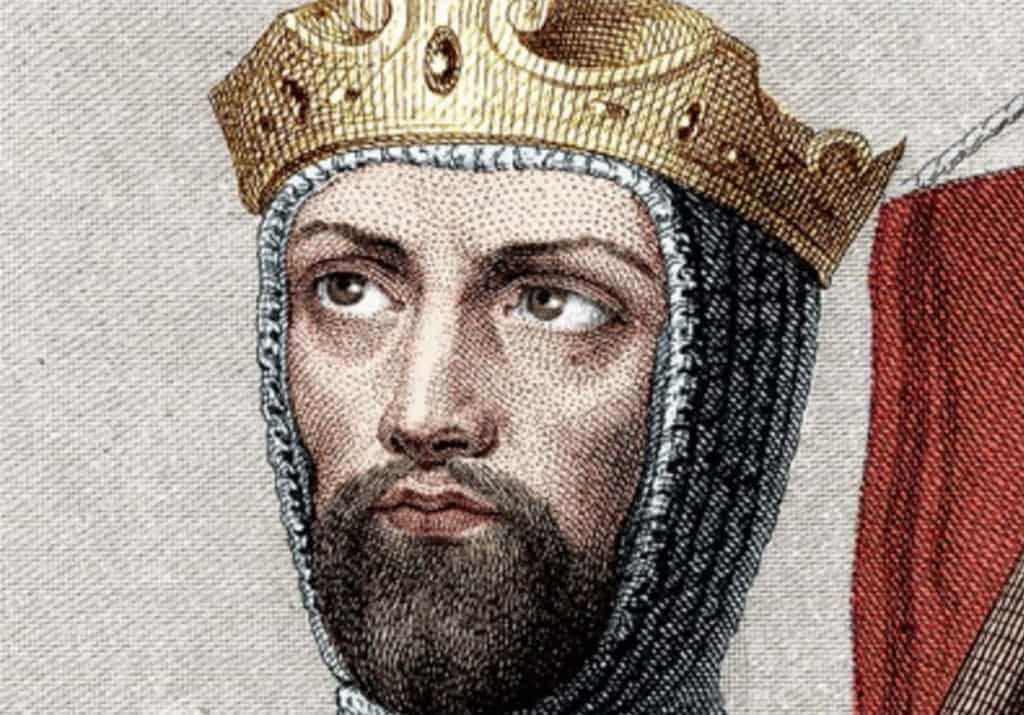 After returning home from the Crusades, King Louis VII had grown a long beard and despite the protests of his rich and powerful wife decided to keep it. This sparked a separation of the pair when the marriage was annulled. Eleanor of Aquitaine went on to marry King Henry II of England on the condition that he went to war with France, thus starting a 301-year conflict that ended with an English defeat. 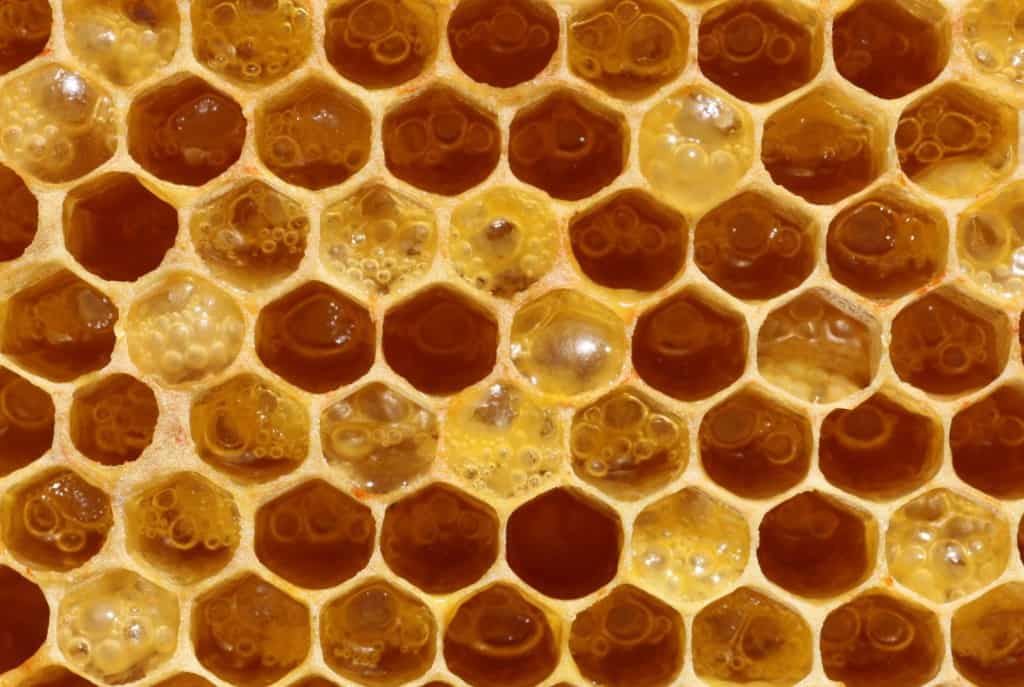 The Honey War was a standoff between Iowa and Missouri over a 9.5 mile stretch of land along their border. It slowly escalated until tax agents from Missouri tried to collect payment from Iowan residents. Although they were chased away from the population, they chopped down several trees containing honey from bees as partial payment. In response, both governors began to organize militia forces along the border and the matter was only settled when the Supreme Court ruled in 1849.

The War Of The Golden Stool 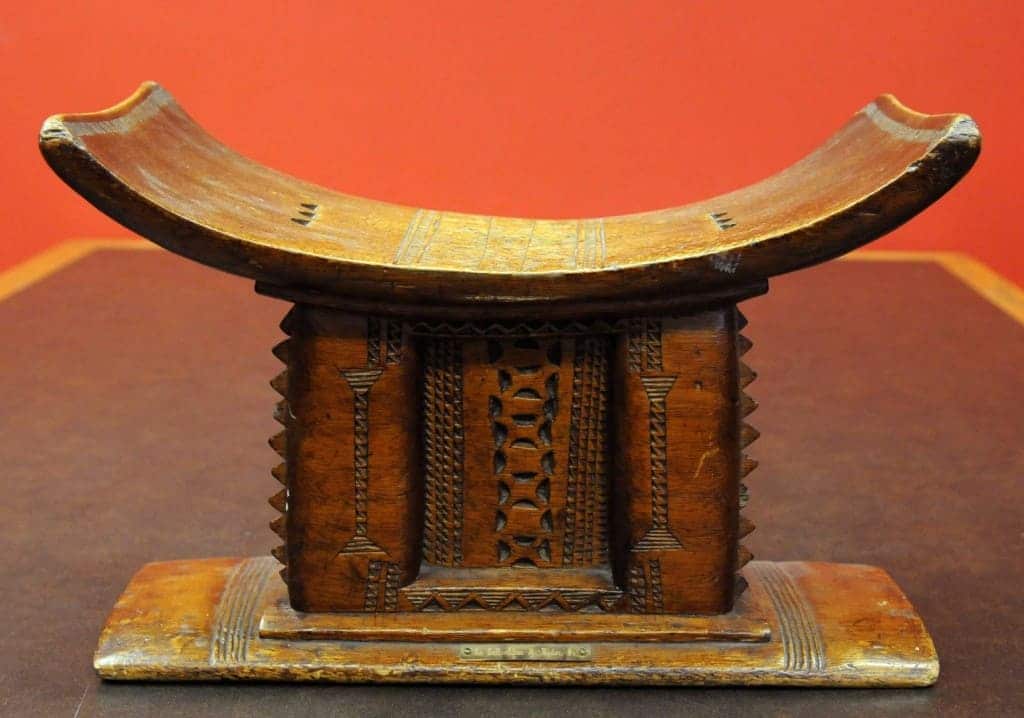 In the late 1800s, the British Empire had successfully managed to oust the chieftain of the Ashanti people and exile him, effectively putting them in charge of the Gold Coast. However, Sir Frederick Hodgson was able to spark a full blown rebellion and drawn out war when he demanded that they surrender a sacred and spiritual golden stool that was the symbol for the power of the entire nation. The Ashanti refused and ended up battling with British forces for three months. Although they were eventually defeated by reinforcements, the stool was kept safely hidden away from the imperial forces.

The Battle of Karansebes 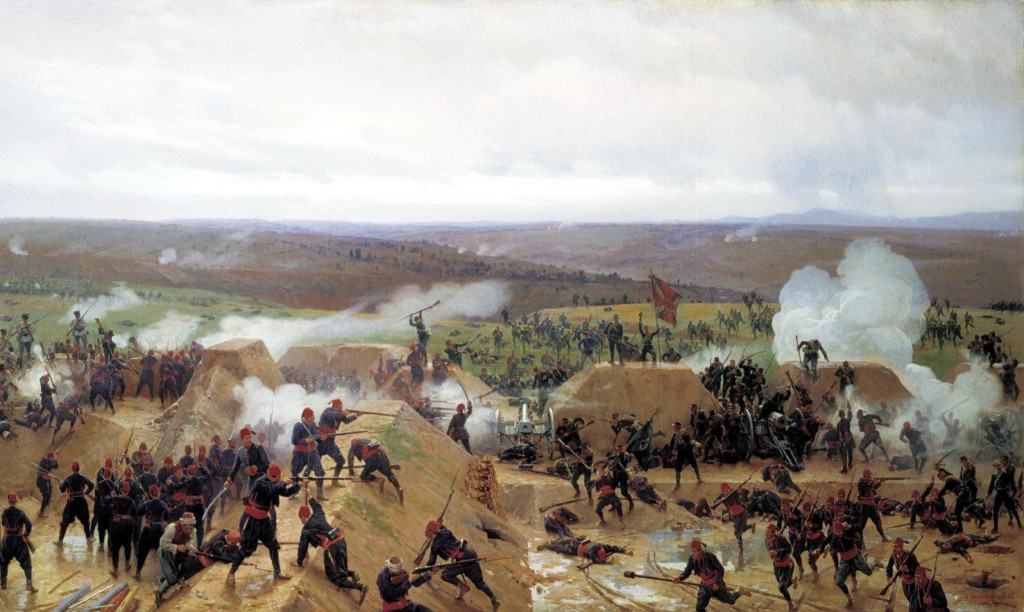 The Austro-Turkish War of 1787-1791 was a series of battles between Turkey and Austria. One such battle broke out in 1788 in the Austrian ranks, though the Turkish army had nothing to do with it. After finding a stash of alcohol during their survey of the area, a scouting regiment began to drink the booze until they were accosted by an infantry regiment that wanted some of the drink. After a heated argument one soldier fired a shot that led to panic. As the army was made up of people from different nations that spoke different languages, many assumed the Turks were attacking. Officers called in artillery and eventually sounded a full retreat, leading to the death of some 10,000 men. 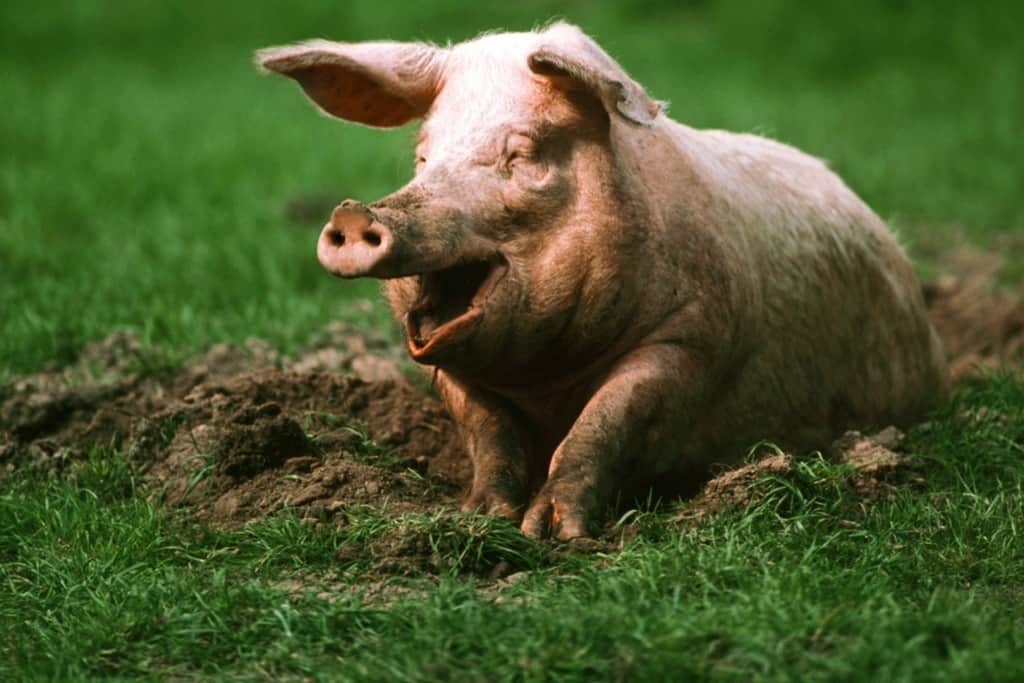 The Pig War was a large military confrontation that began when a pig was shot and killed after eating potatoes on a farmer’s land. This led to a dispute over where the British and United States borders were, leading to local officials ordering military forces to converge on the location. Within several days, the Vancouver island was home to more than 500 US soldiers and five British warships holding more than 2,000 men. The tensions were eventually lowered when London and Washington learned of the encounter and ordered negotiations to take place.