Gangsters these days tend to have weird nicknames, such as Dizzy P or Skinny Pete, or whatever else they happen to concoct. Back in the old days, however, when gangsters were known for robbing banks, wearing pinstripe suits, carrying Tommy guns, and making people offers, they truly had cool nicknames. Of course, sometimes all the cool nicknames were taken, so a few gangsters out there ended up receiving completely odd, bizarre names instead. Here are ten famous gangsters with odd nicknames. 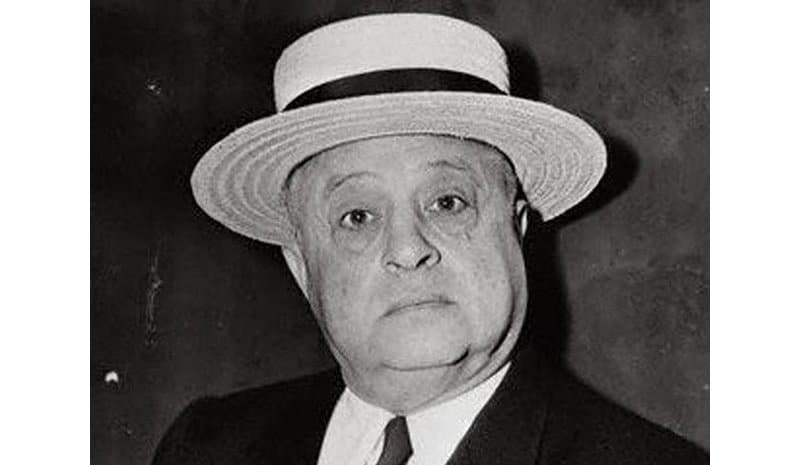 Jake “Greasy Thumb” Guzik, a gangster during the 1920s, was the number two guy in Chicago, second to just Al Capone. He served as Capone’s chief accountant and treasurer. It is said that he would only carry $1,000 in his pocket and no guns. 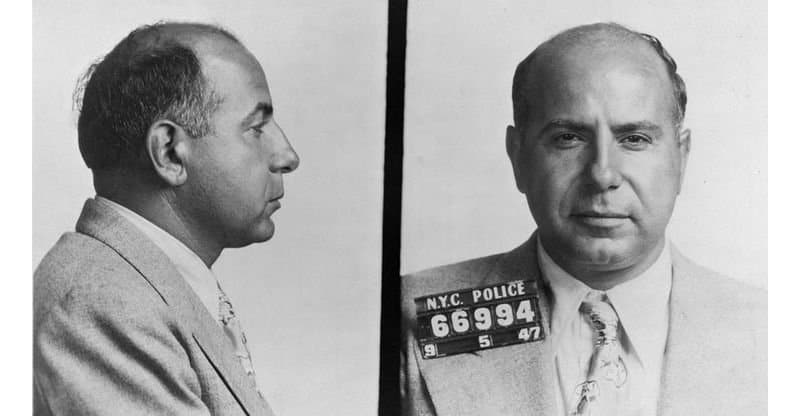 Carmine “The Cigar” Galante, the leader of the Bonanno crime family, is said to have never left his home without a cigar in his hand. He was known for smuggling heroin into the United States from France. 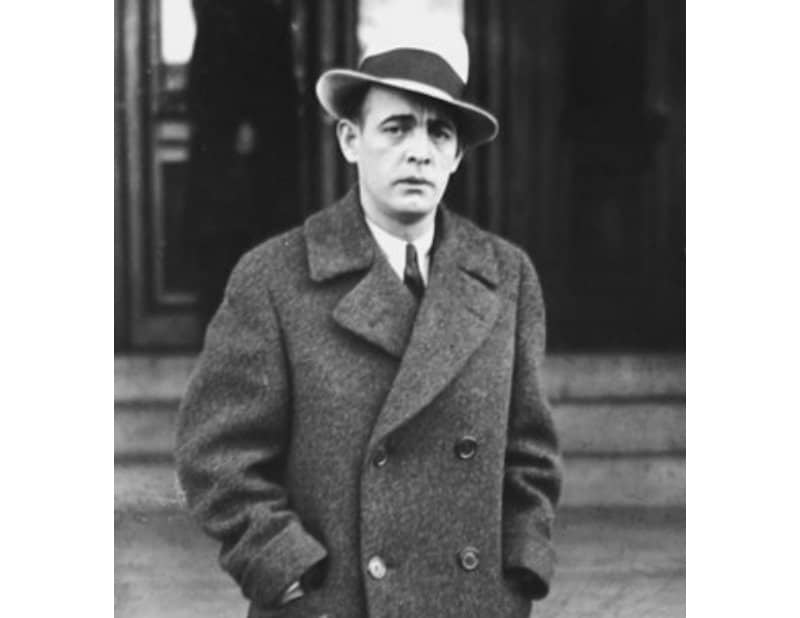 Jack “Legs” Diamond was an original Prohibition-era gangster. He opened up numerous speakeasies, supplying booze by using his illegal liquor trucks and smuggling skills. He also earned a second nickname, “Clay Pigeon,” after being shot so many times. 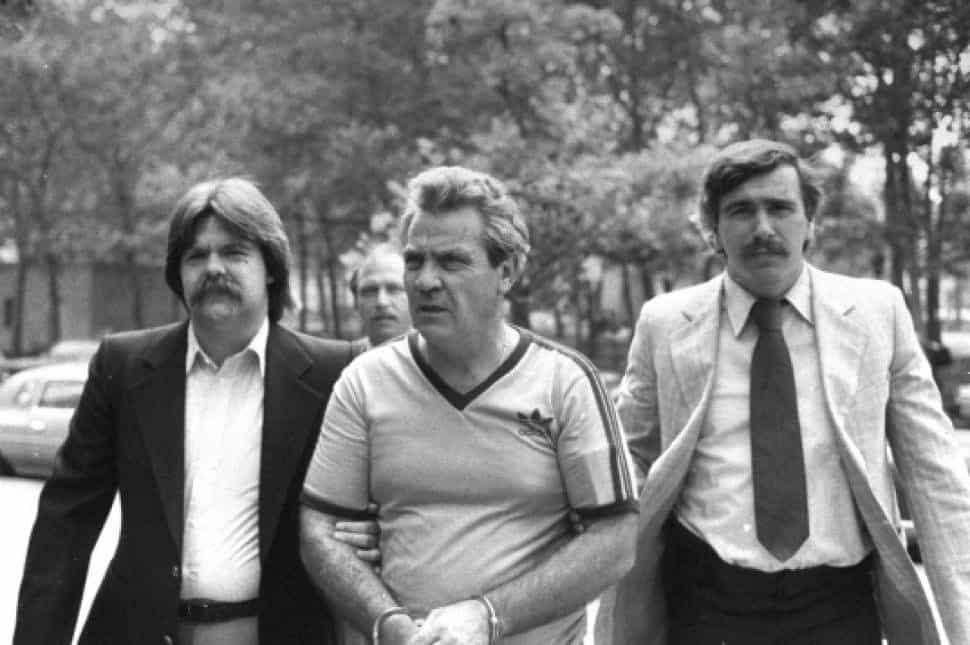 Jimmy “The Gent” Burke was physically and sexually abused growing up, which made him into the gangster he became. He earned his nickname by robbing trucks carrying various goods, but he would always leave a $50 bill with the truck driver for his troubles. 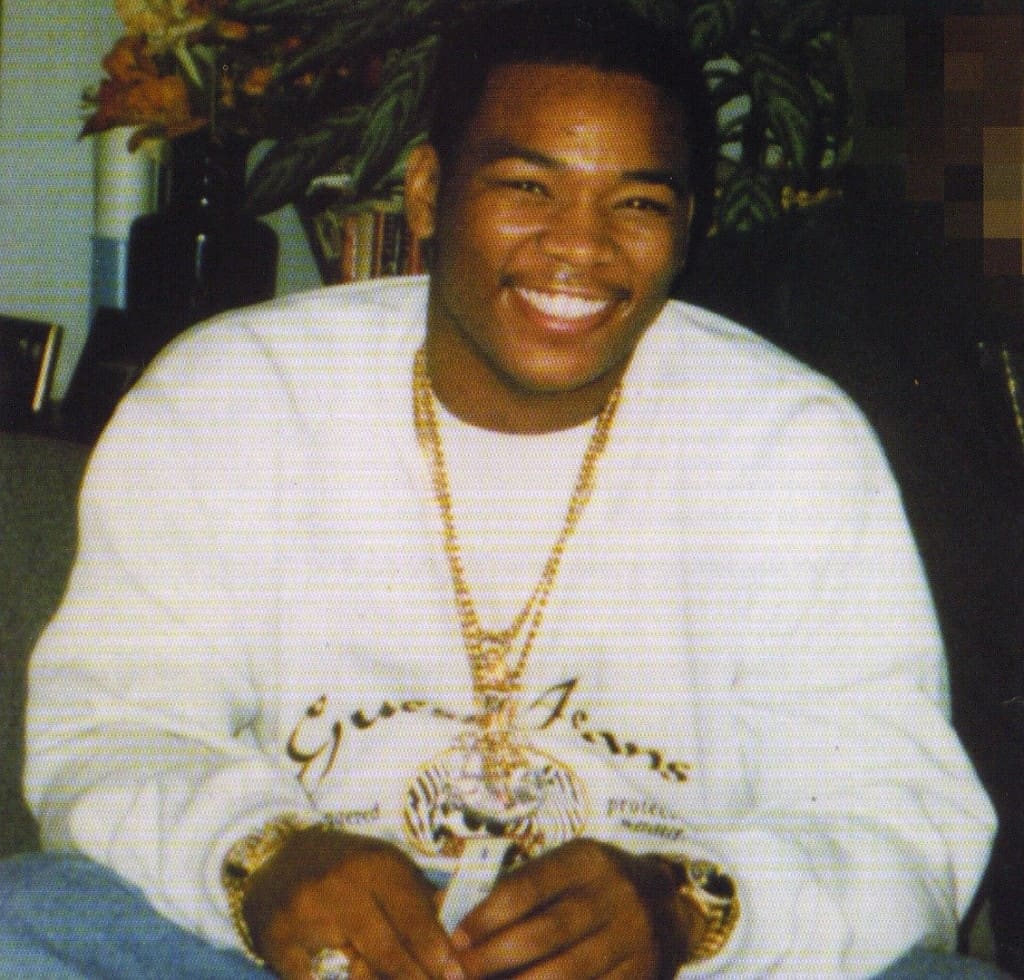 “Pistol Pete” Rollack was once known for being the king of the Bronx. He is serving a life sentence in ADX Florence for his crimes. In 1987, he ran the “Sex, Money, Murder” gang. His nickname came from the notches on his pistol from his numerous kills. 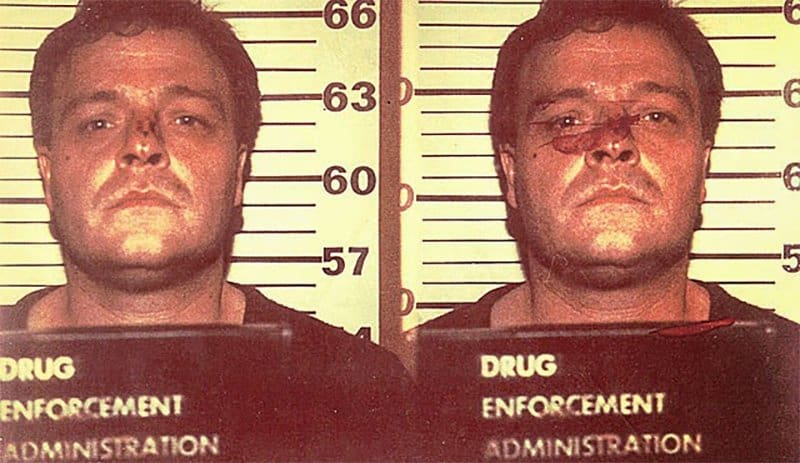 Tommy “The Butcher” Pitera earned himself a role as the neighborhood punching bag. After growing up, though, he became a truly violent gangster. He was a hitman for the Bonanno crime family, where he would cut people’s head off and then their body into pieces. 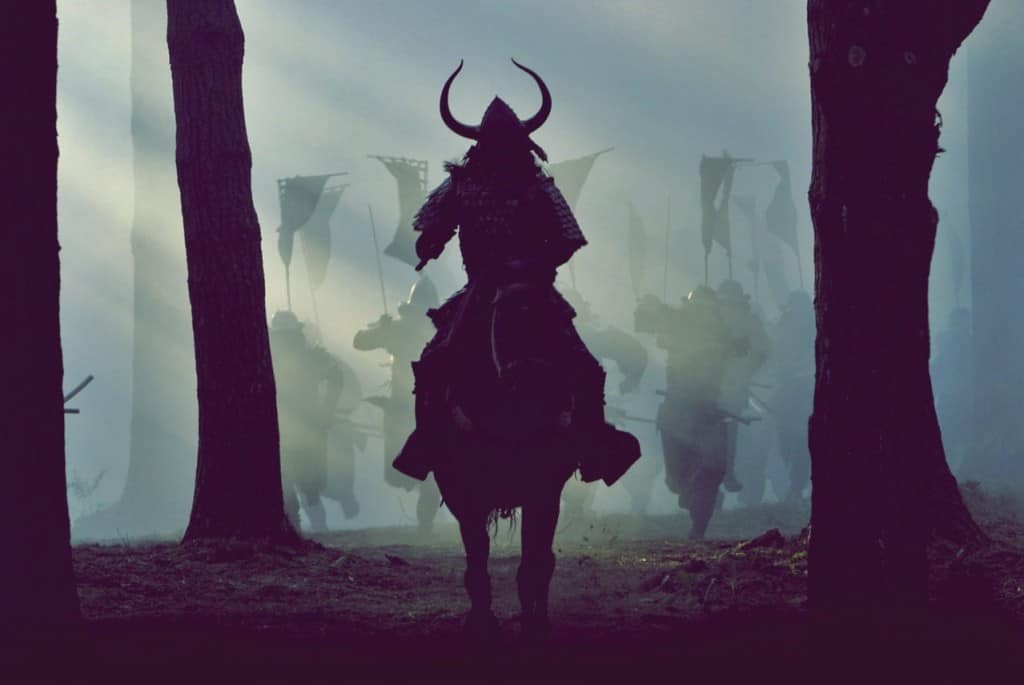 Kazuo “The Bear” Taoka, a member of the Japanese Yakuza, earned himself the nickname of “The Bear” after gouging out enemies eyes with his fingers. He also survived a bullet to the neck, and made it to the age of 68 afterwards. 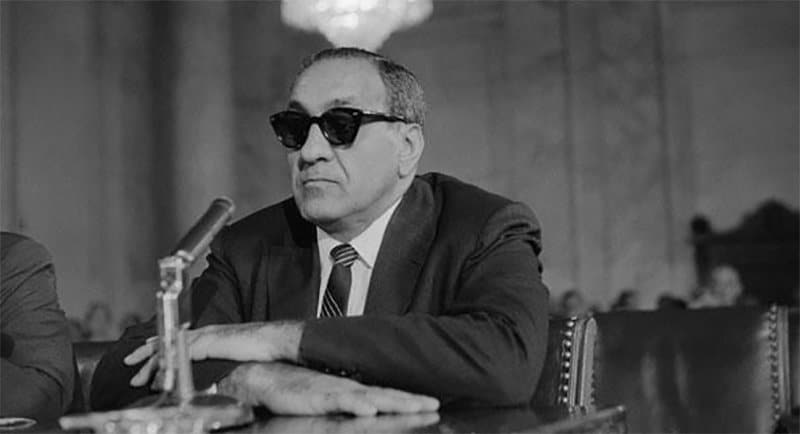 Tony “Big Tuna” Accardo was the second man to take over the Chicago mob after Al Capone. Accardo was one of those who disguised himself as a police officer and committed the St. Valentine’s Day Massacre. His nickname comes from the 400-pound tuna he captured while on a fishing trip. 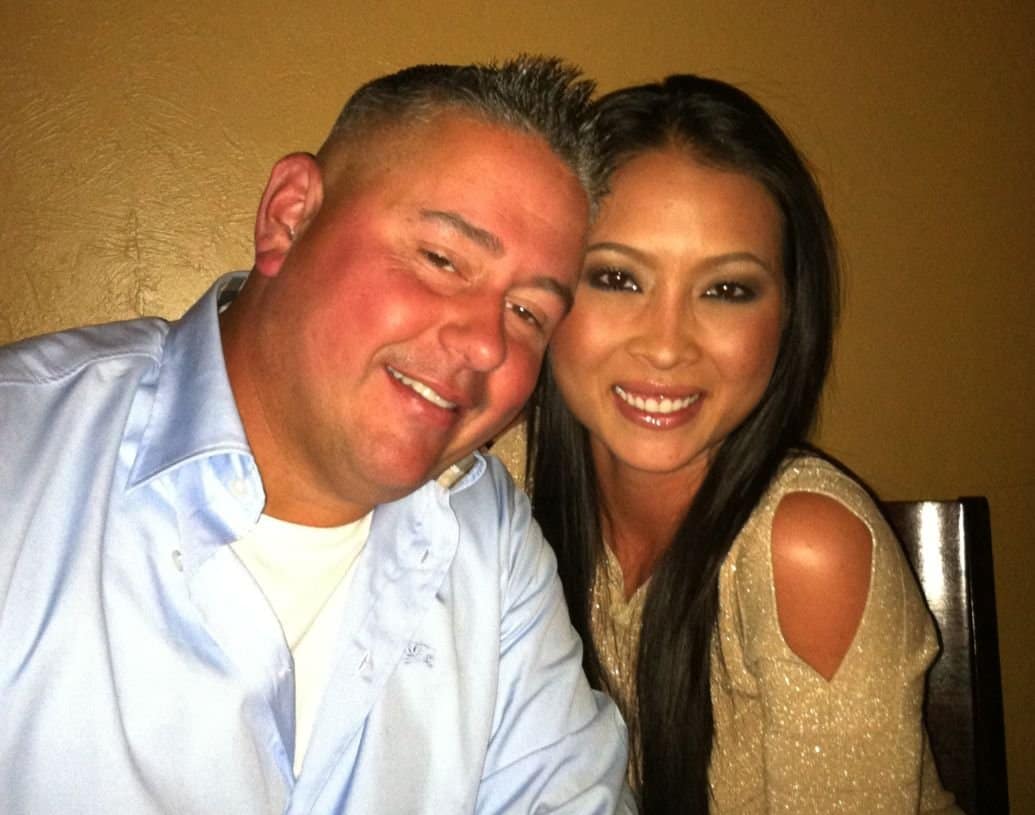 John “White Devil” Willis managed to become a trusted enforcer for the Chinese mafia, despite being white. He had numerous tattoos across his body. His nickname came from the violent acts he would commit as the enforcer. 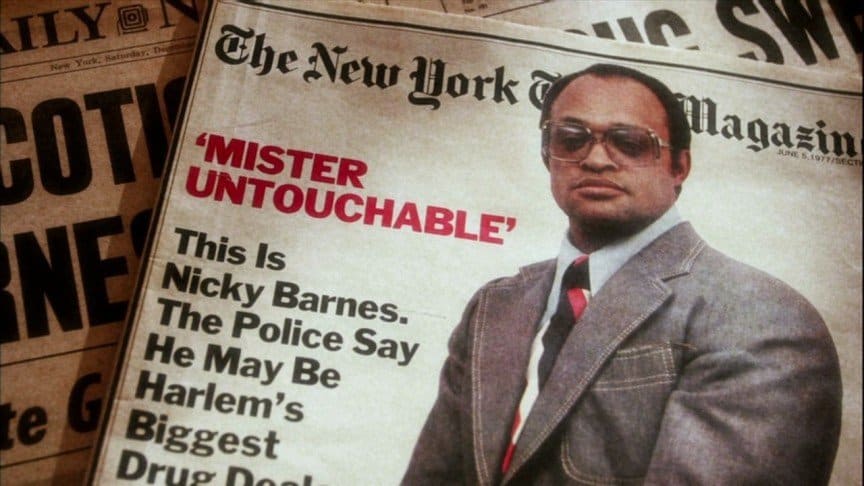 Leroy “Nicky” Barnes, also known as Mr. Untouchable, had a nickname that ended up leading to his own failure. Nicky truly thought himself to be untouchable, so he had no problem teaching others how to run an organization like his. He then agreed to appear on the New York Times, despite undergoing drug charges.