Everyone has watched a couple of episodes of the hit comedy series, That 70’s Show a few times in their life. The series helped spawn and jumpstart the careers of some pretty elite Hollywood celebrities. It took many of us into a decade that we were never able to live and see. There are a lot of interesting facts about the groovy series that many people may not be aware of. Let’s take a look at some interesting facts that you might not know about That 70’s Show. 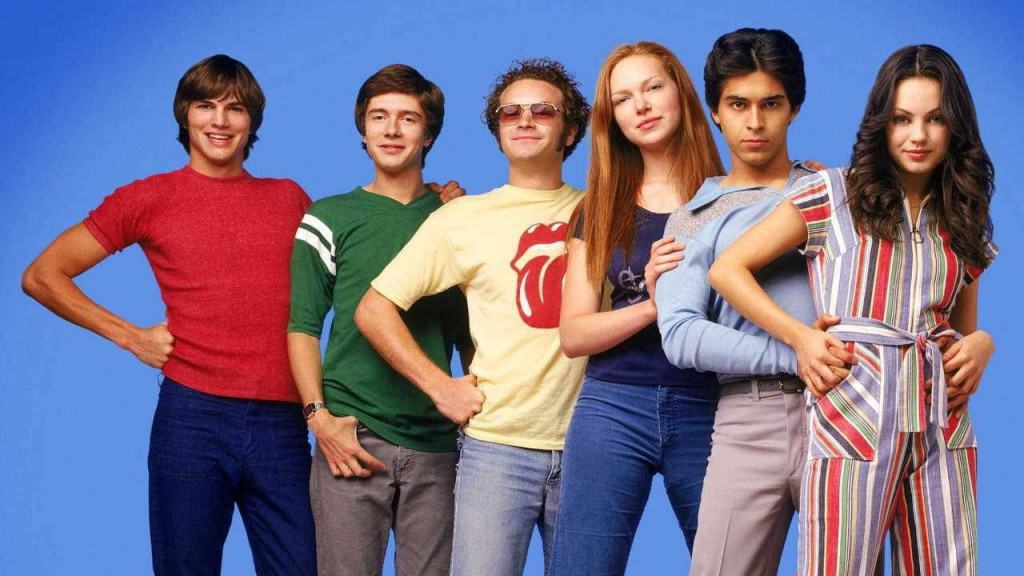 The series was going to initially be titled “The Kids Are Alright” or “Teenage Wasteland”. Both are songs by The Who, but due to legal issues, the title was changed to That 70’s show. 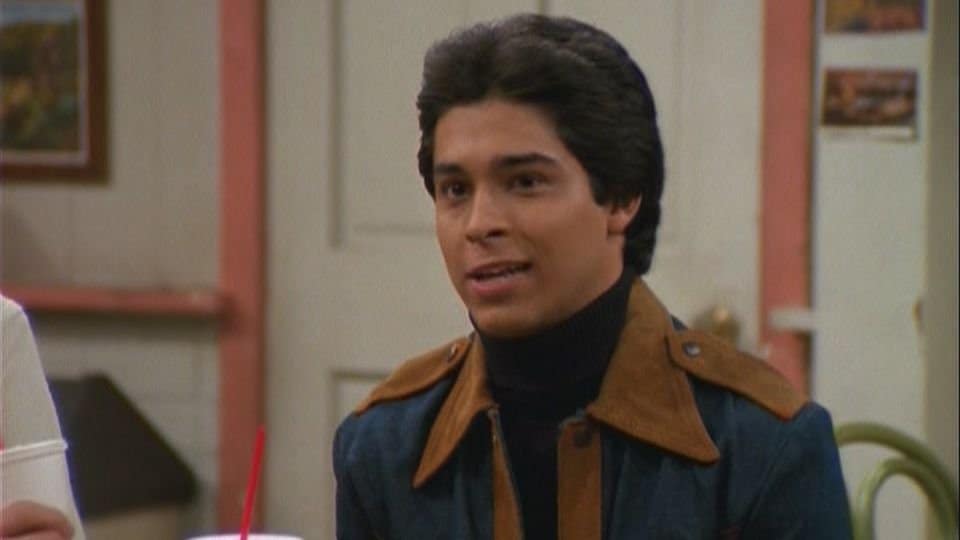 No one knows where Fez is actually from. Wilmer Valderrama made his character’s accent difficult to understand so it would be hard viewers to guess where Fez is from.

Mila Kunis’ First Kiss Was On the Series 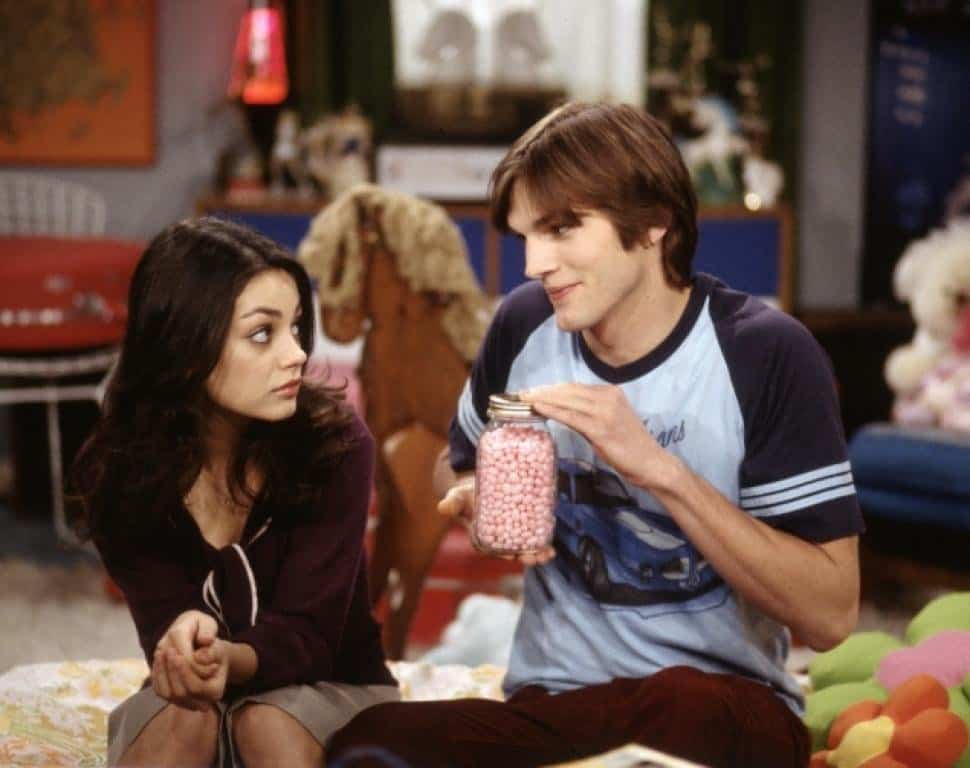 Mila Kunis experienced her first kiss with Ashton Kutcher while on the series. Ironically, the two are now married and have a child together. 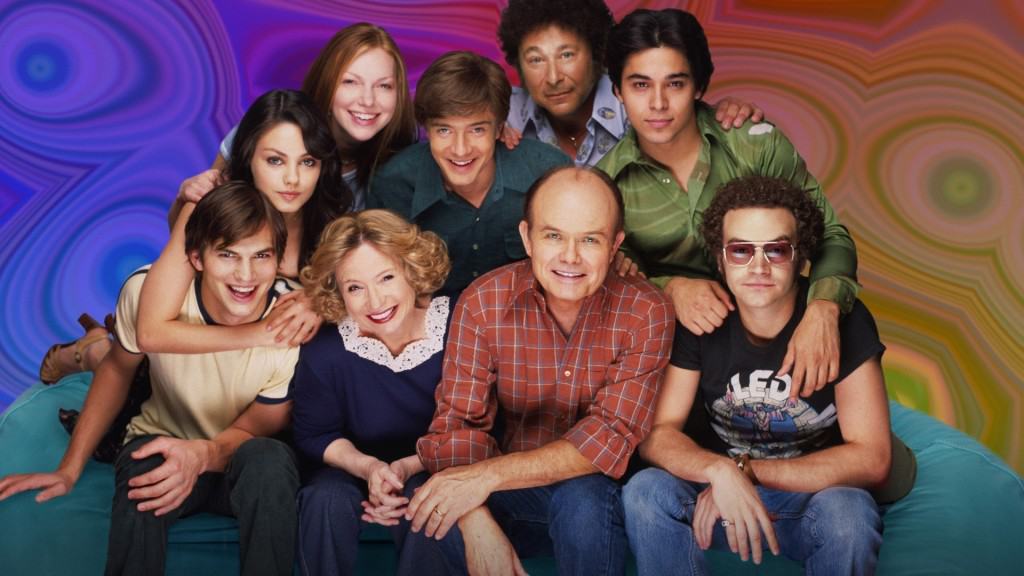 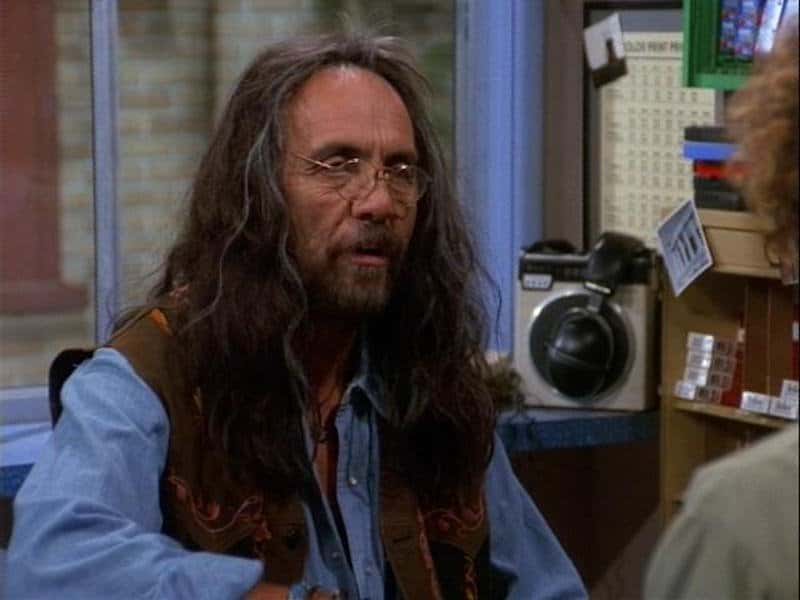 Tommy Chong played the hippie Leo on the series. Leo was written out of the series for few seasons due to Tommy serving a jail sentence for having drug paraphernalia. 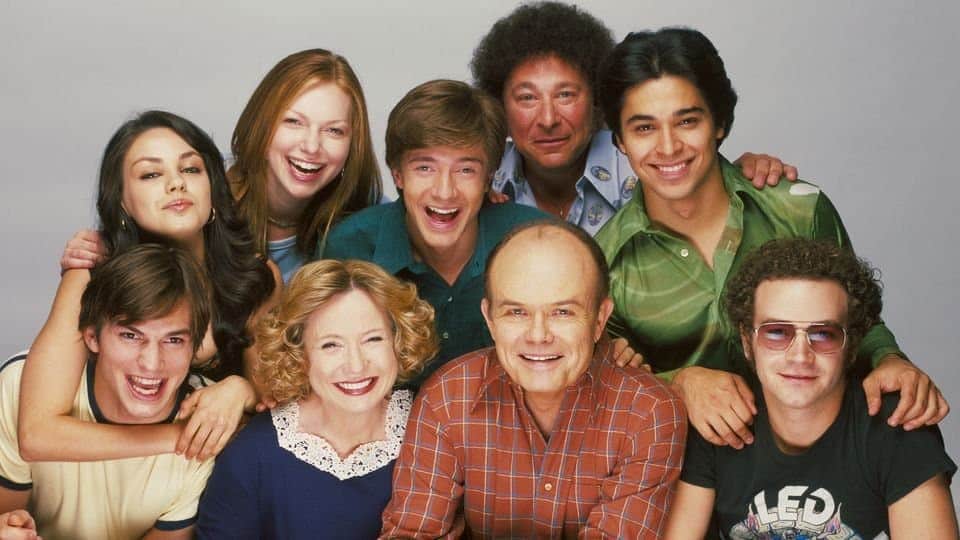 Although That 70’s show was on the air for eight seasons, the show’s timeline only covered four years, 1976 to 1980. You can tell the year of each episode looking at license plate at the end of the theme song sequence.

Fez’s Name Was an Acronym 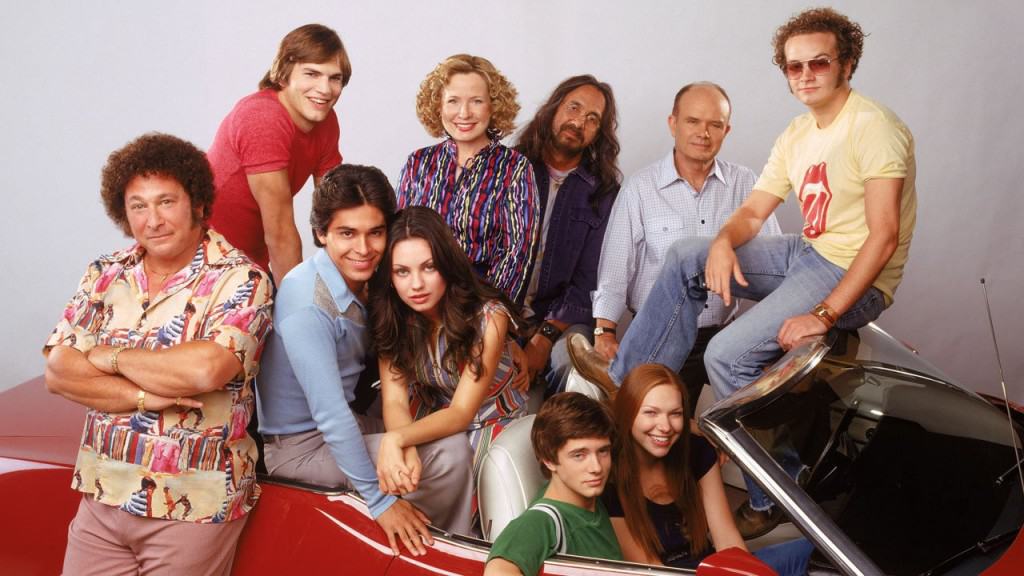 Fez’s name is actually an acronym for Foreign Exchange Student. 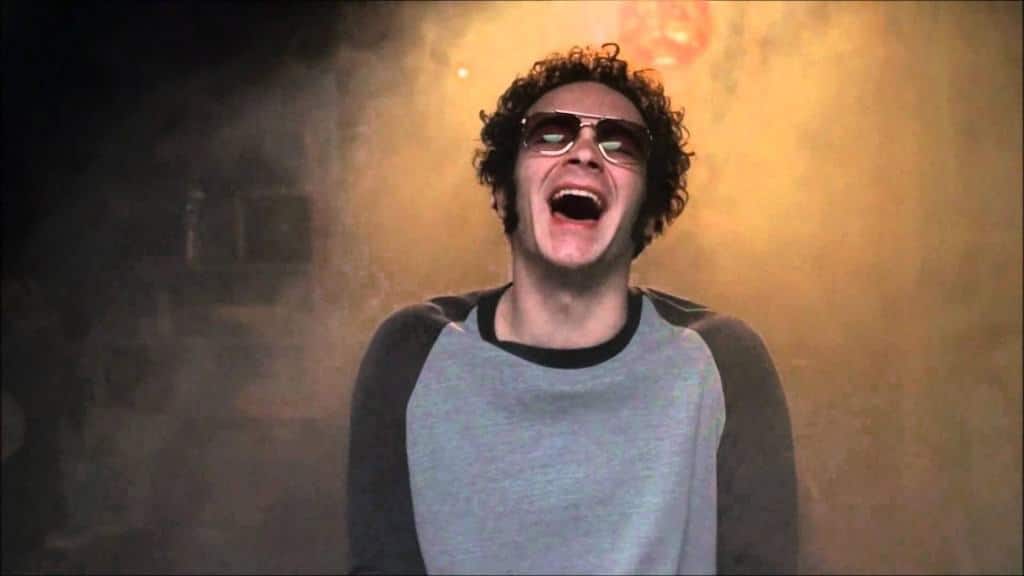 The famous circle scenes that featured the characters in a cloud of smoke was created to get around censorship. Viewers obviously knew what the characters were up to, but we never actually saw them smoking.

Chuck Norris Was supposed To Star In The Show 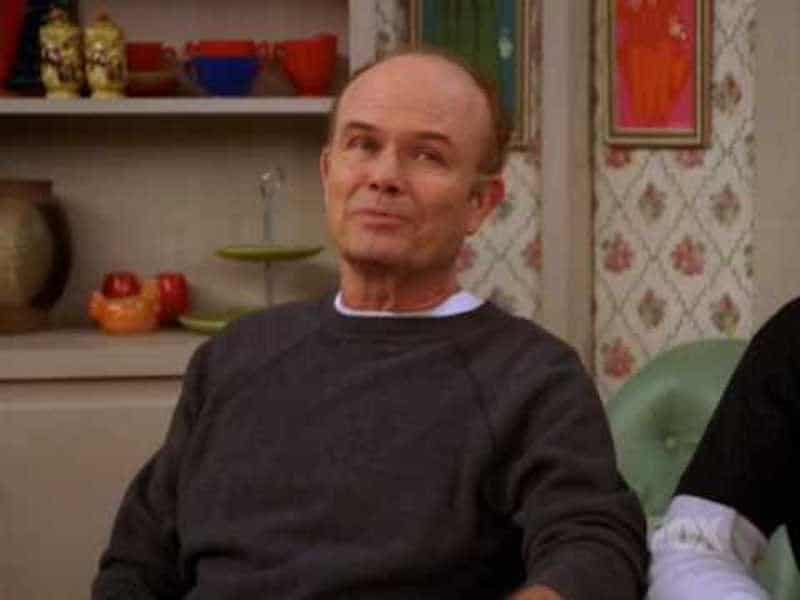 Producers initially wanted Chuck Norris to play the role of Red Forman. Due to filming difficulties, the role eventually went to Kurtwood Smith.

Mila Kunis Lied About Her Age 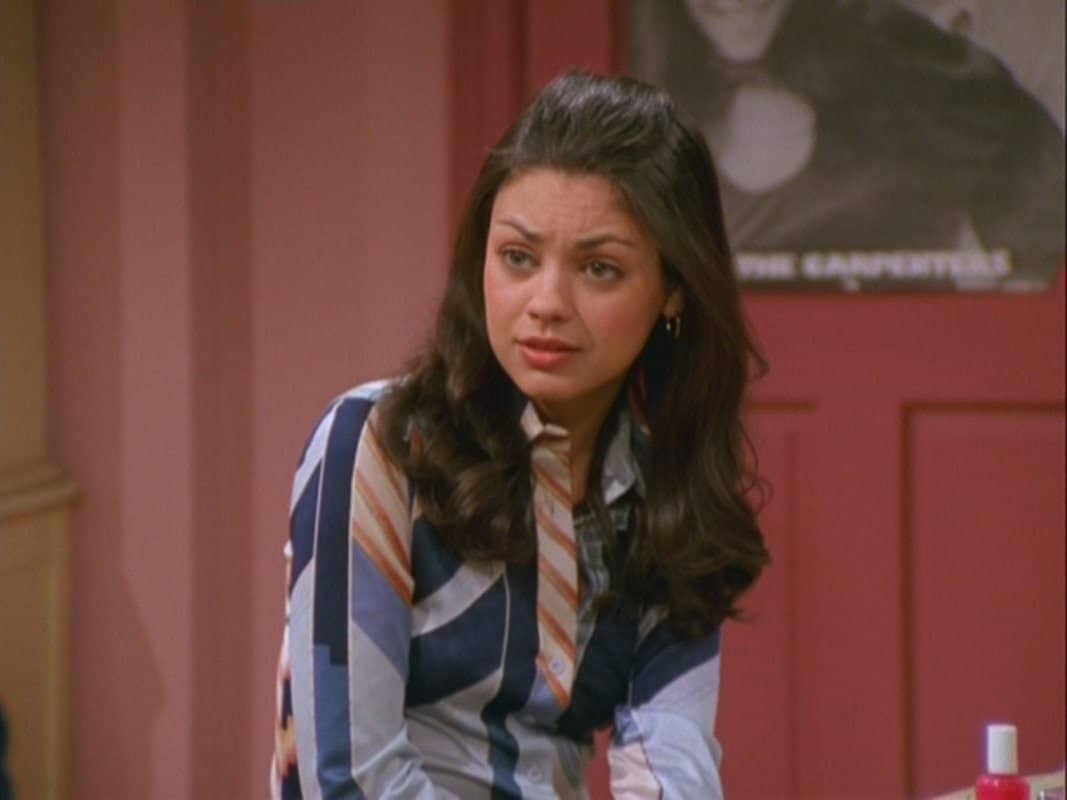 During her audition for the series, Mila Kunis lied about her age to producers. Kunis was 14 at the time but she knew producers wouldn’t want to work with a minor due to work restrictions so she said she told them she would be 18 on her birthday. She never said when exactly her 18th birthday was.