10 Facts You Never Knew About Bulldogs

Bulldogs are some of the most adorable canines in the known world. There is a special place in people’s homes for these dogs, as they tend to be spoiled beyond belief once brought into a new home – what with a new bed, blanket, toys, and food. Sadly, a lot of people feel the bulldog is a dangerous breed due to their size and old nature. They have received a bad reputation after some incidents. Despite some tales of them attacking, bulldogs have also long been known to comfort humans, cheer people up, and simply look adorable. Here are ten fearsome bulldog facts every owner should know. 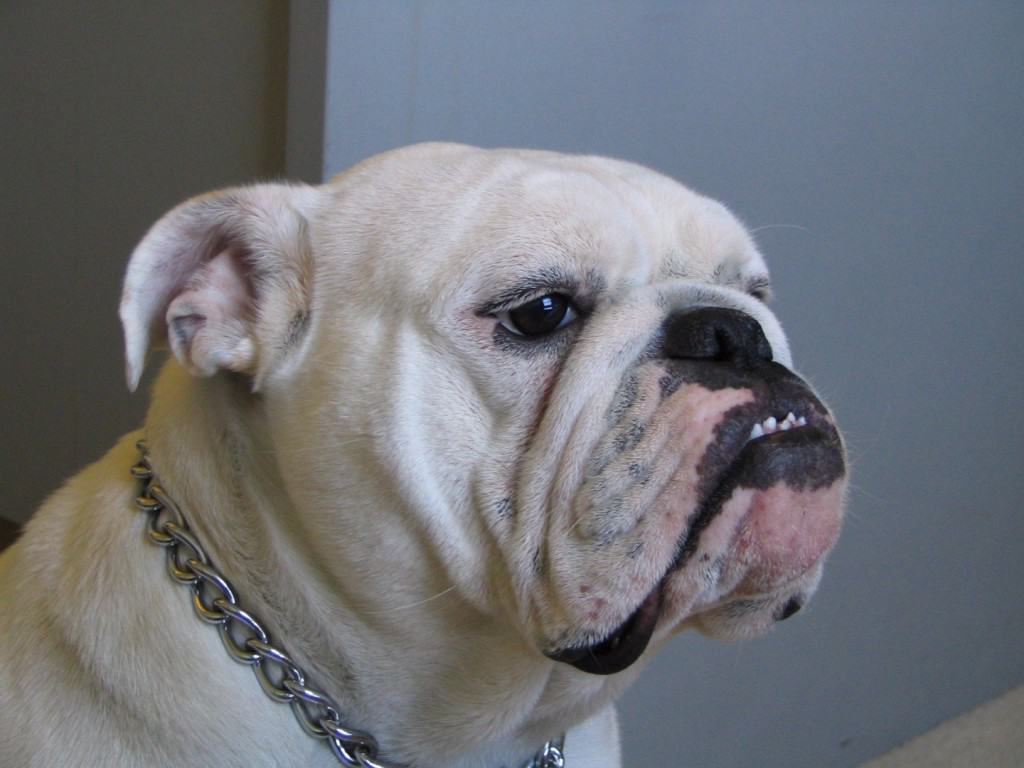 A bulldog is one breed of canine known for putting on weight quite easily. In fact, they have the highest tendency to put on mass of any dog breed. 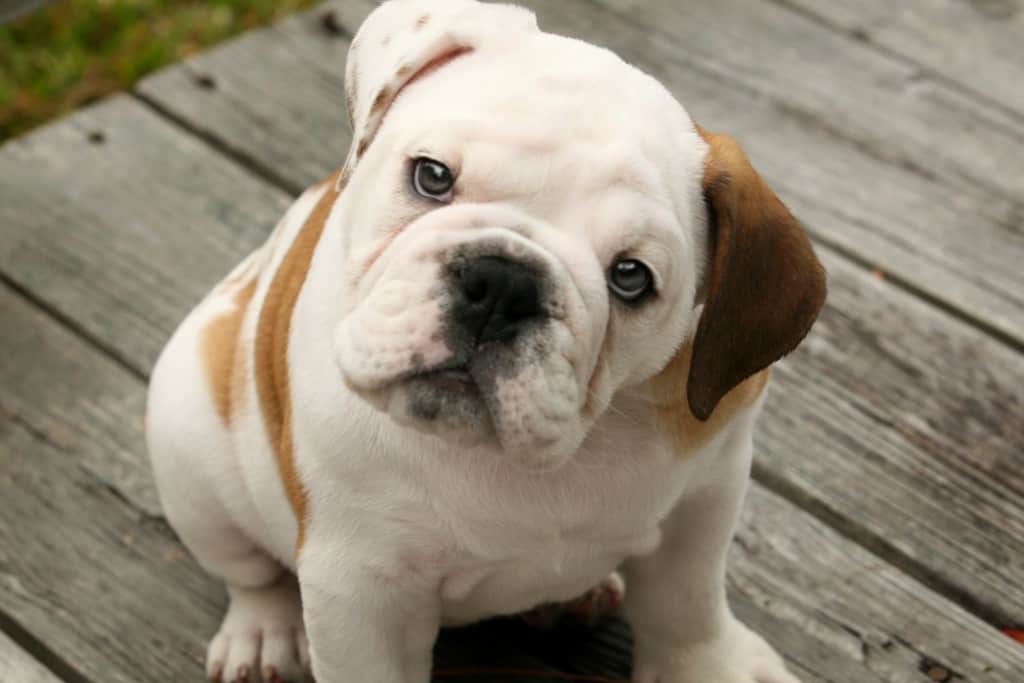 Despite the misconception that bulldogs are lazy, these dogs generally weigh between 40 and 50 pounds and require a lot of exercise every single day. 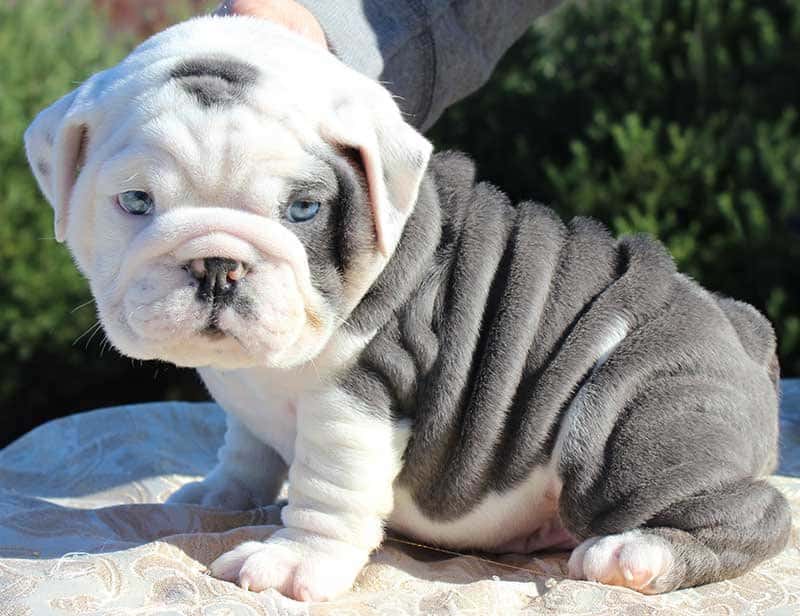 A lot of organizations across the entire world have been using the bulldog as their icon, including the U.S. Marines, Yale University, and the entire country of England. 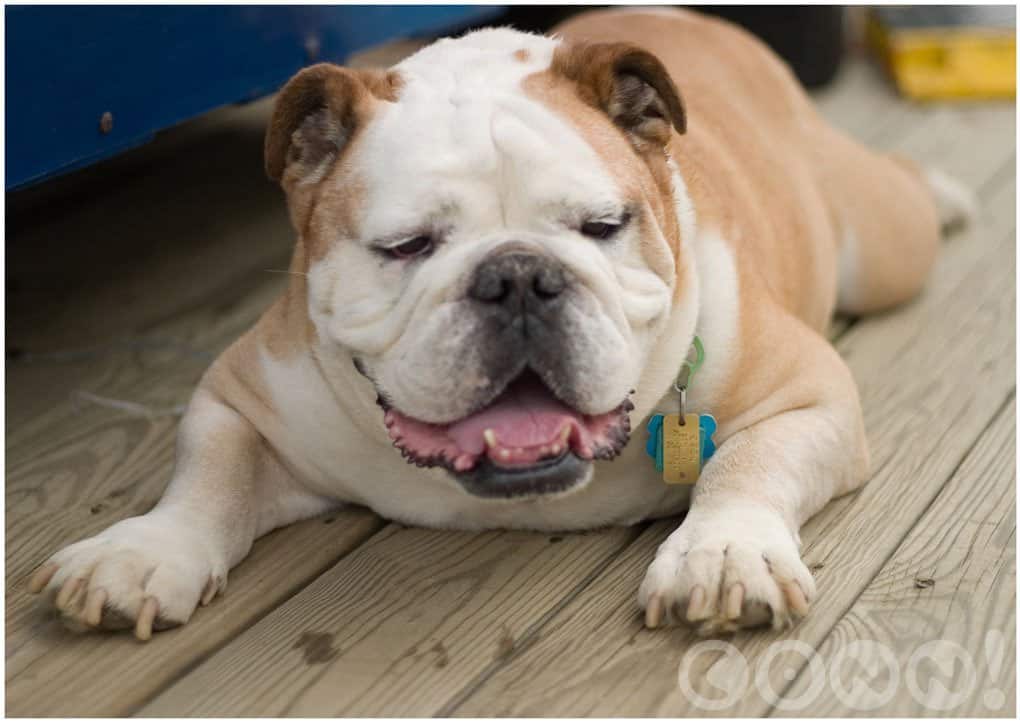 Bulldogs, despite being so incredibly adorable, originated from fighting mastiffs. They were originally used in recreational dog fights, unfortunately. 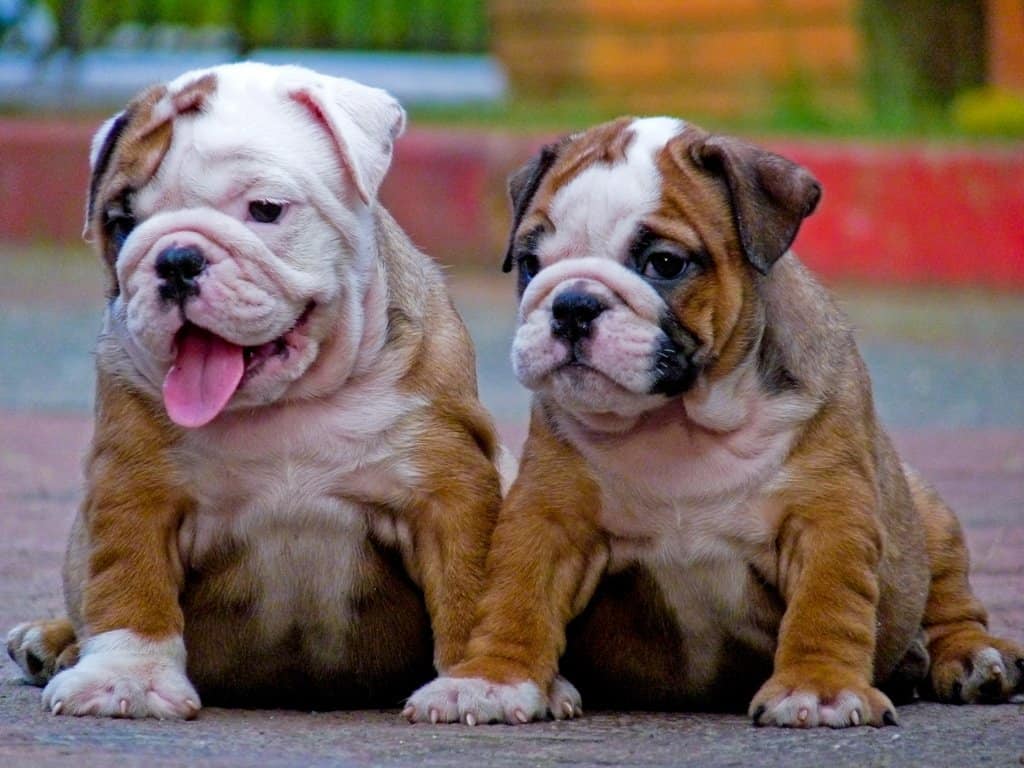 The bulldog has an incredibly powerful jaw known to clench onto enemies and other objects and not let go. Because of this, some owners fear them. 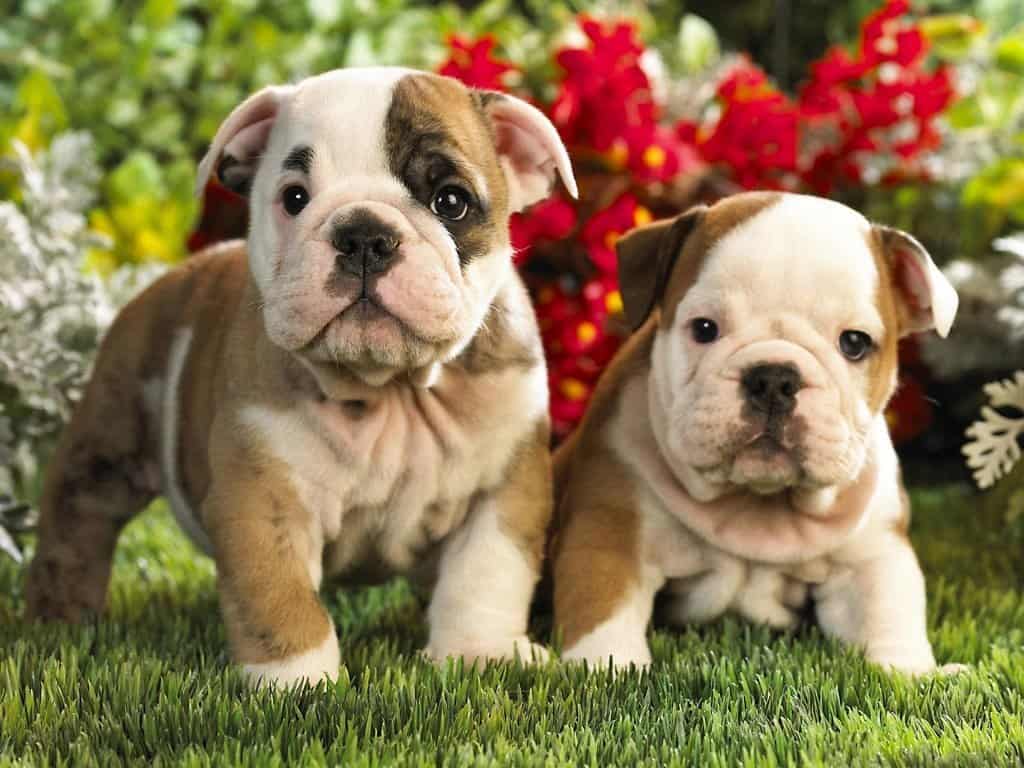 Because bulldogs are so muscular and rather bulky, the pups that come from a pregnant canine tend to require a C-section to remove from the mother. 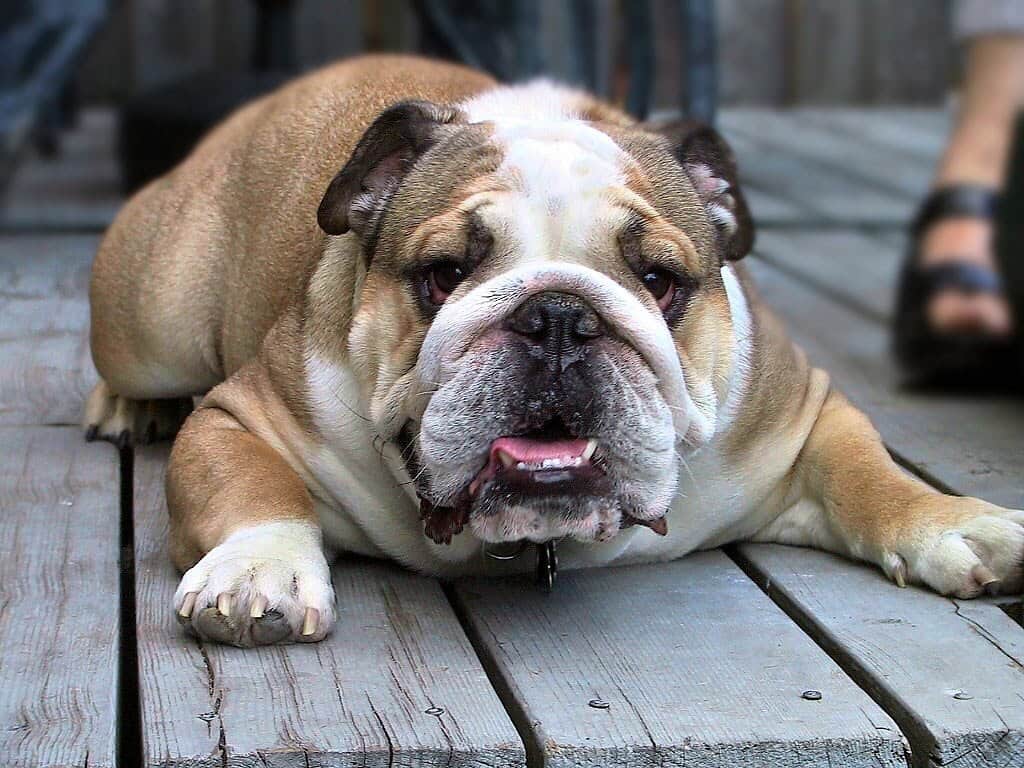 Bulldogs tend to be incredibly adorable and loving, but they are also known as fierce protectors of their owners and family. 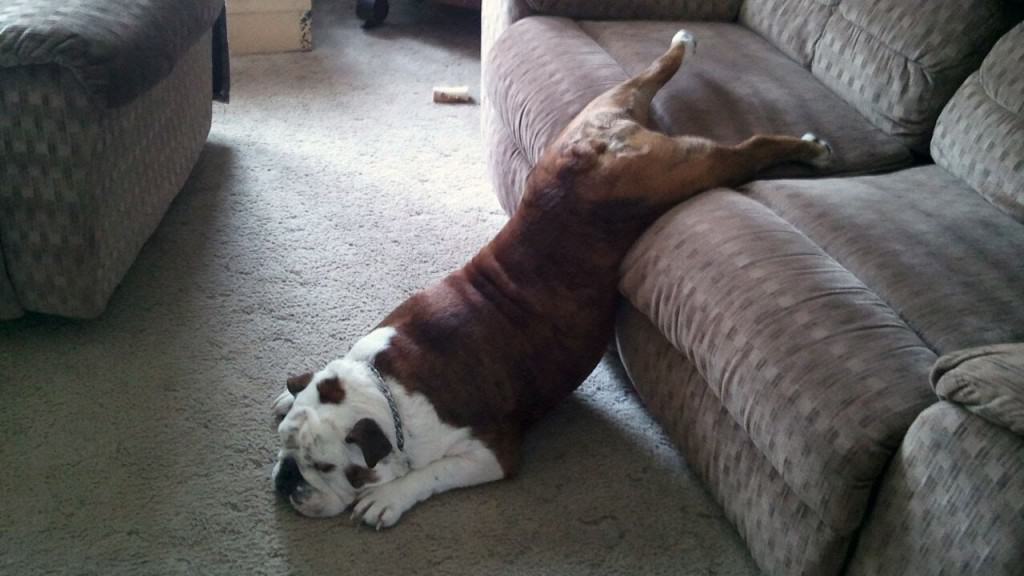 Bulldogs, due to some serious breeding problems, have a lot of common problems, including lung and breathing issues and joint stress. 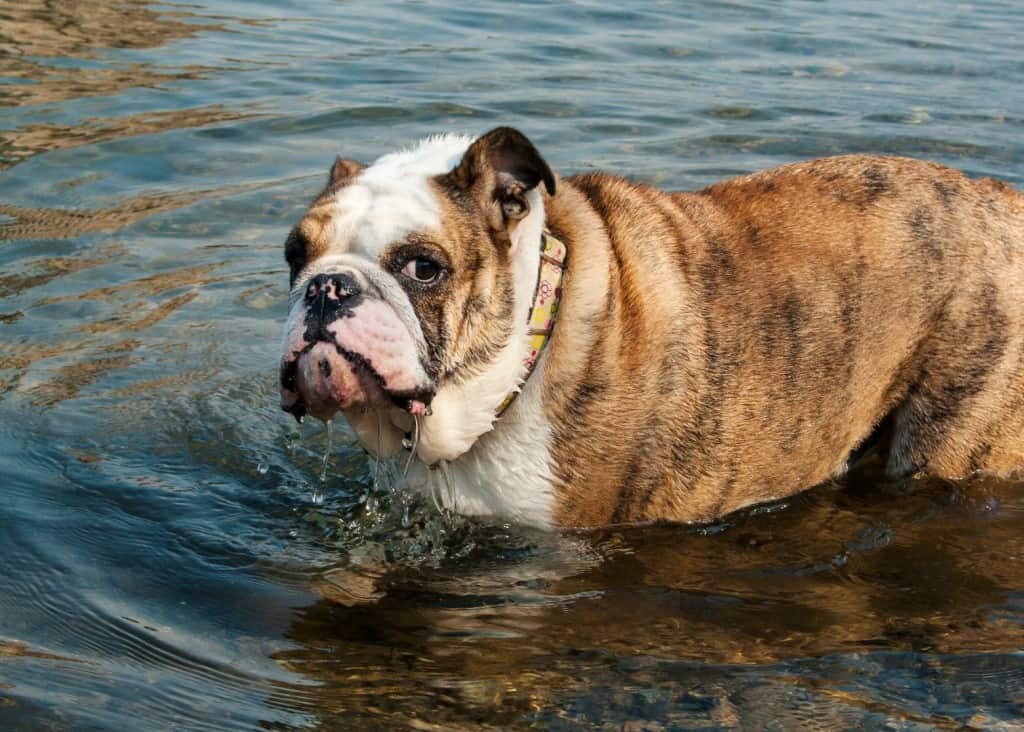 Bulldogs are cute, but they also tend to fart a lot, even for a dog breed. Be prepared for a stinky friend. 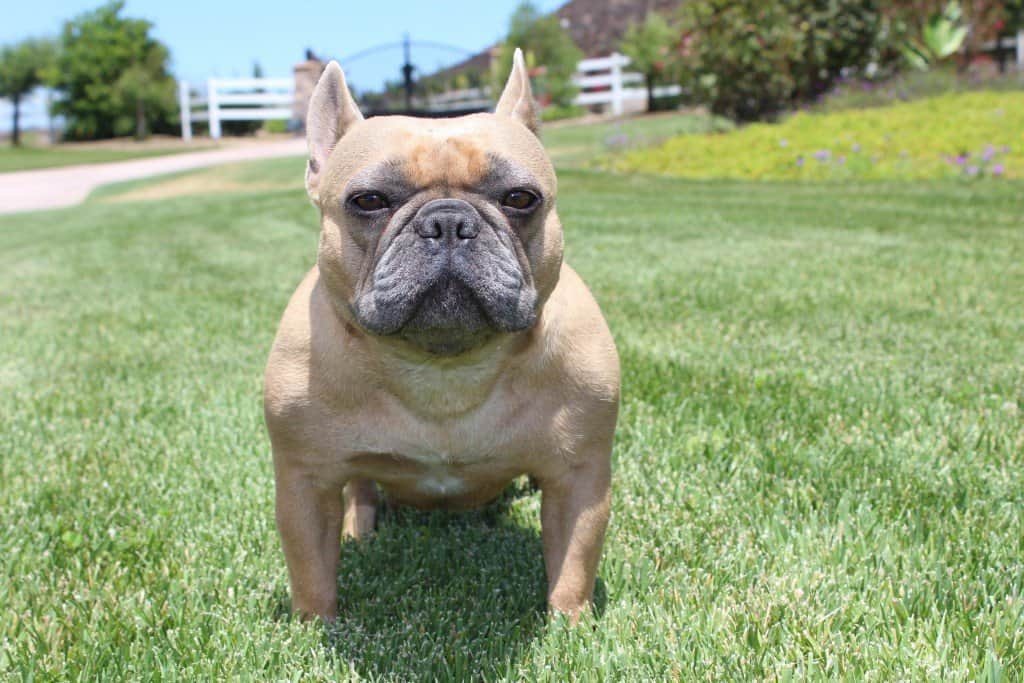 The bulldog is incredibly popular, especially within the United States. They are currently listed as the 5th most popular pet of all time.