Amish people are honestly a mystery to most, even though they’re one of the best-known religious minority groups in the world. Their way of life and their beliefs are so fascinating to many people, especially in North America, where it is such a foreign concept to live the way the Amish do. Everyone knows that Amish people dress differently, don’t use technology, and have very strict rules. However, there are a lot of things about the Amish religion and way of life that many people are unaware of. This list is a compilation of ten interesting facts about Amish people. 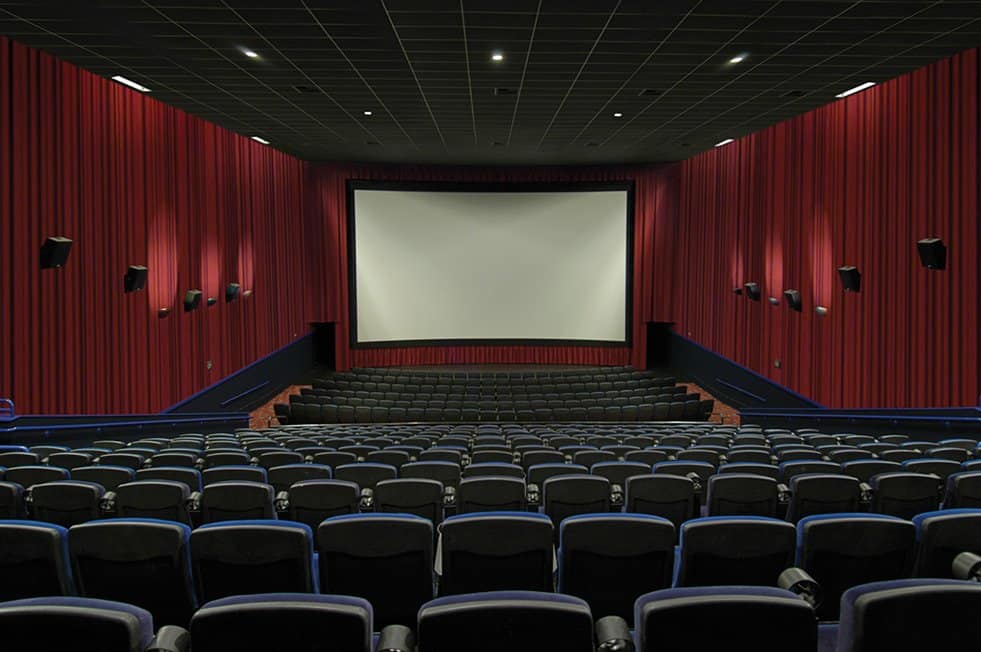 The Amish people are permitted a period of time, usually when they turn 16, that they are allowed to go out and do things that are normally unacceptable. For example, watching a movie, drinking alcohol, or driving a car. 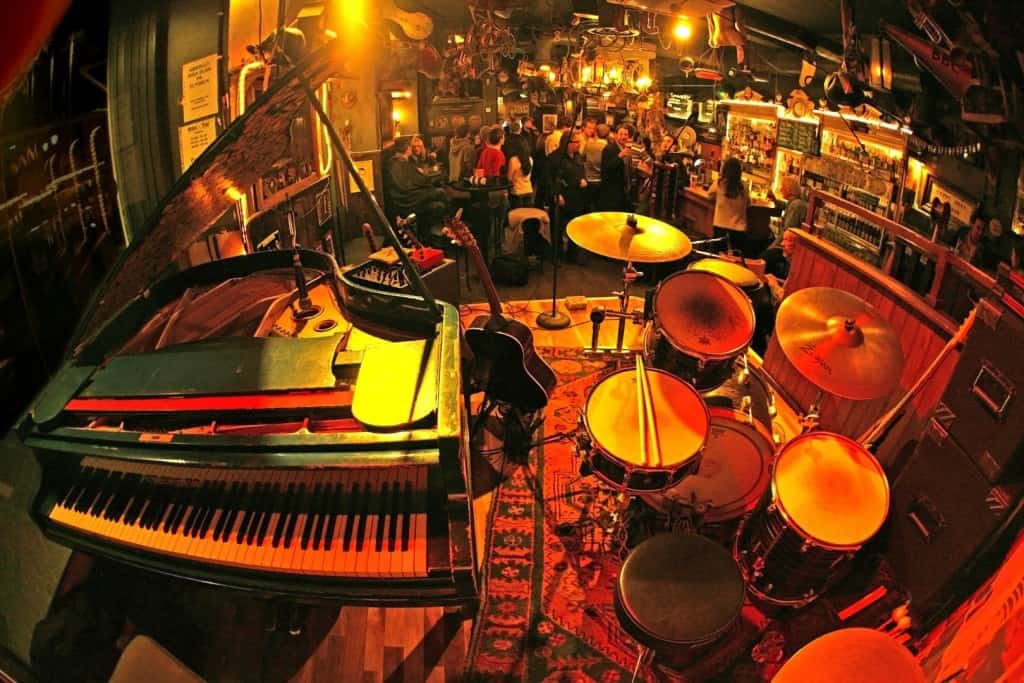 The Amish don’t use any musical instruments, believing that it could cause pride or feelings of superiority. 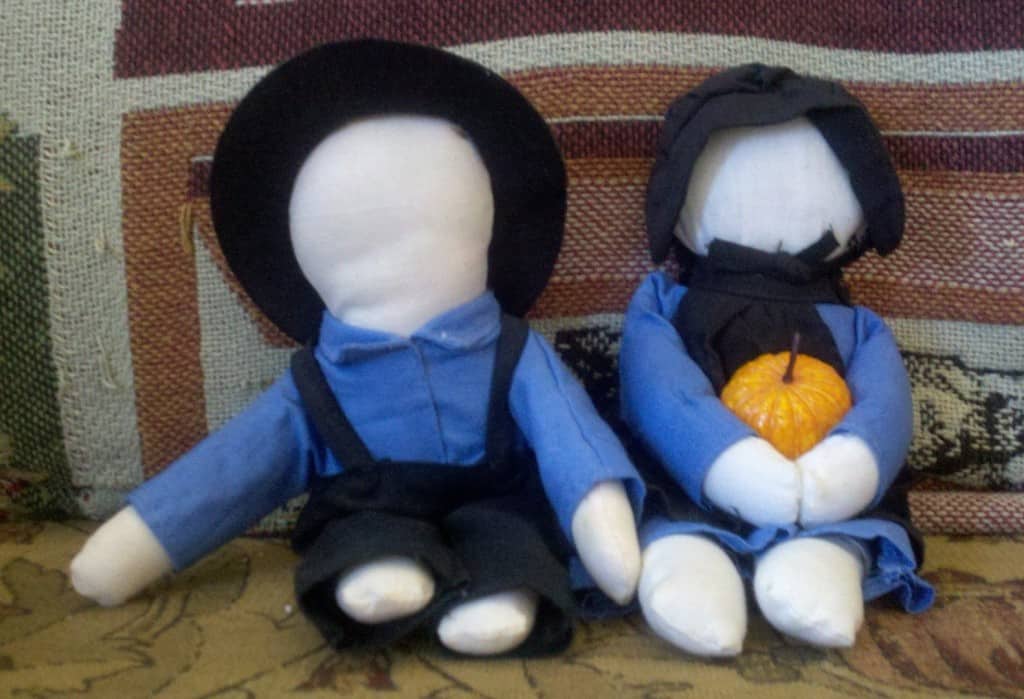 The Amish make toy dolls without faces. The reason for this is because they believe it will deter pride and vanity. 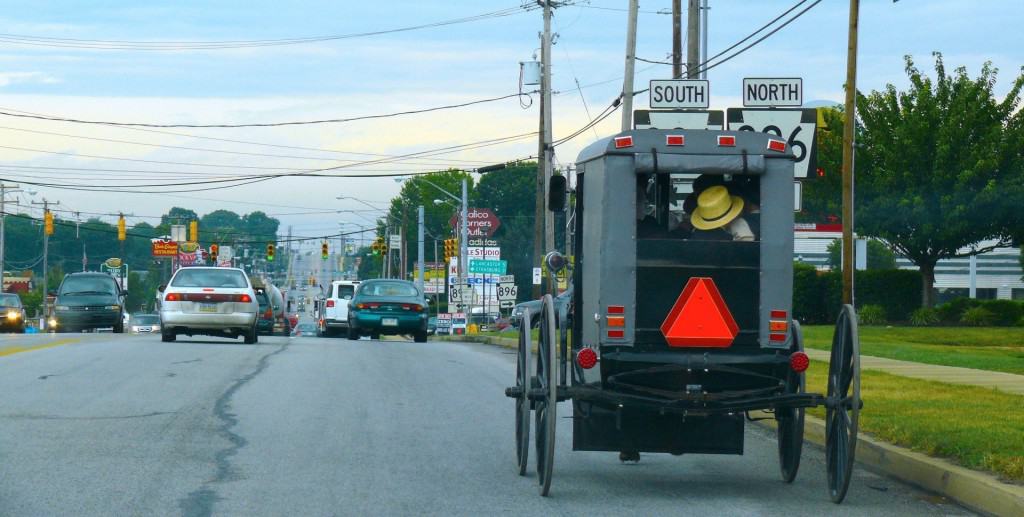 The Amish are most famous for their use of horses and buggies as a form of transportation. This is because they are not allowed to use cars or other motorized vehicles. 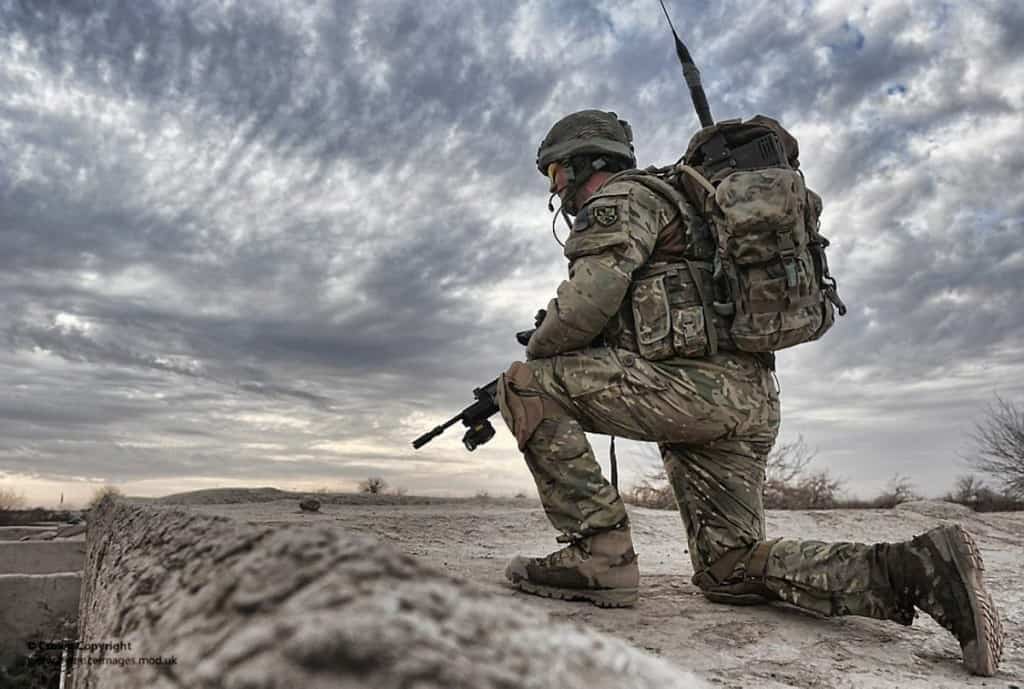 The Amish faith is very peace-based. They reject any form of violence, which is why their men do not participate in the military. 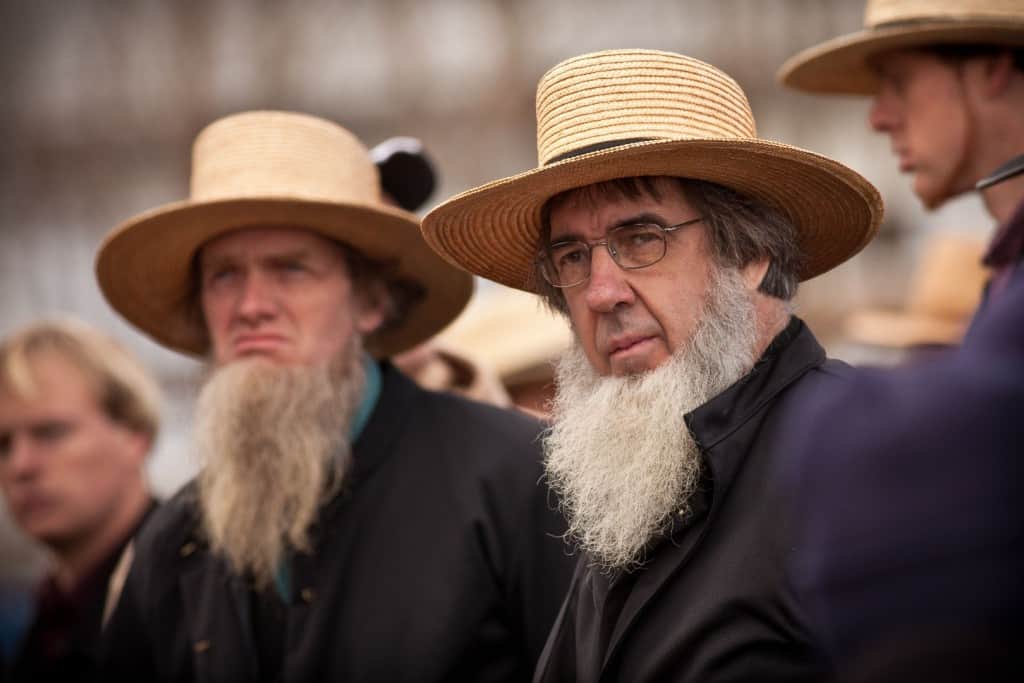 Beards are more significant in the Amish community than people realize. The length of a beard can signify how long a man has been married for. He begins growing his beard once he gets married. 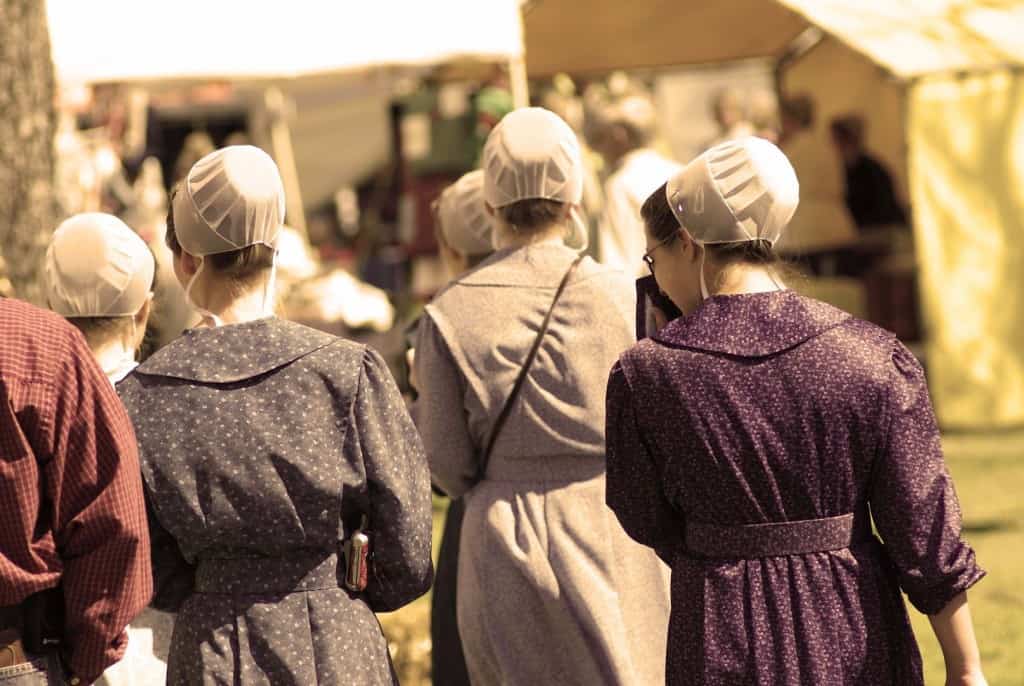 Baptism is a huge part of the Amish faith. A person is not allowed to get married until they have been baptized, which usually happens between the ages of 18-22. 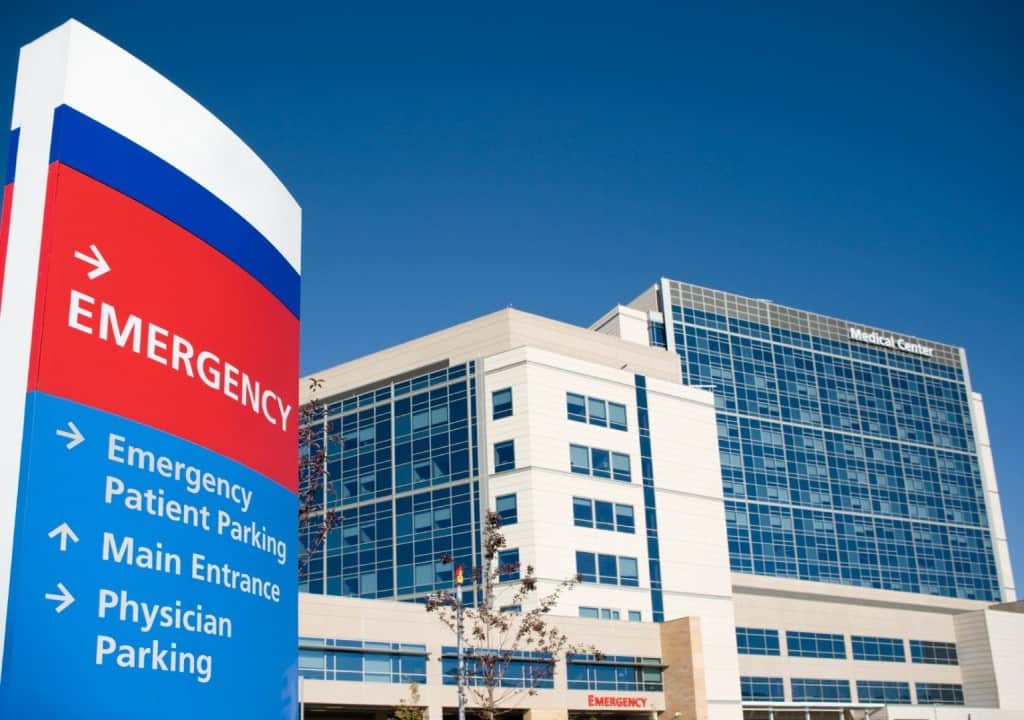 The Amish community, although opposed to technology, is not opposed to the use of modern medicine, such as chemotherapy. 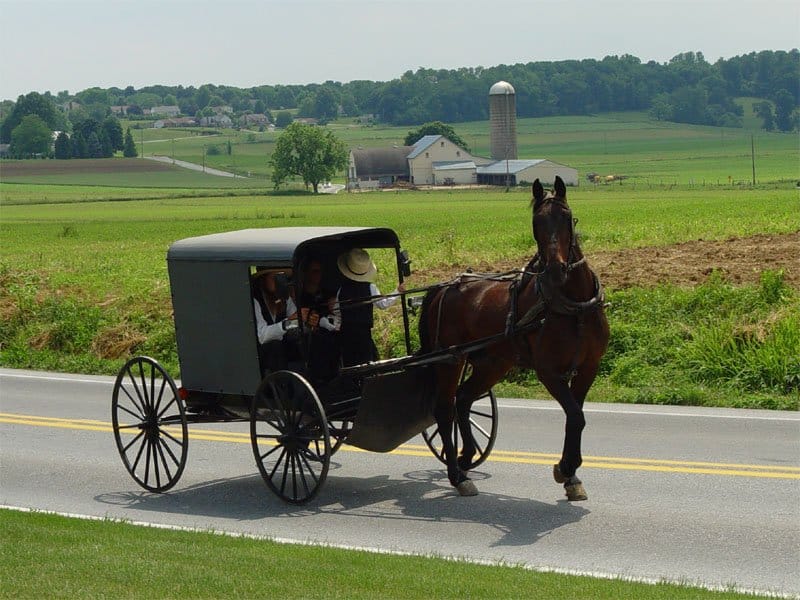 The Amish faith is based off of the beliefs of a man named Jakob Ammann, who believed in a literal interpretation of the Bible. This is where many of the Amish beliefs stem from. 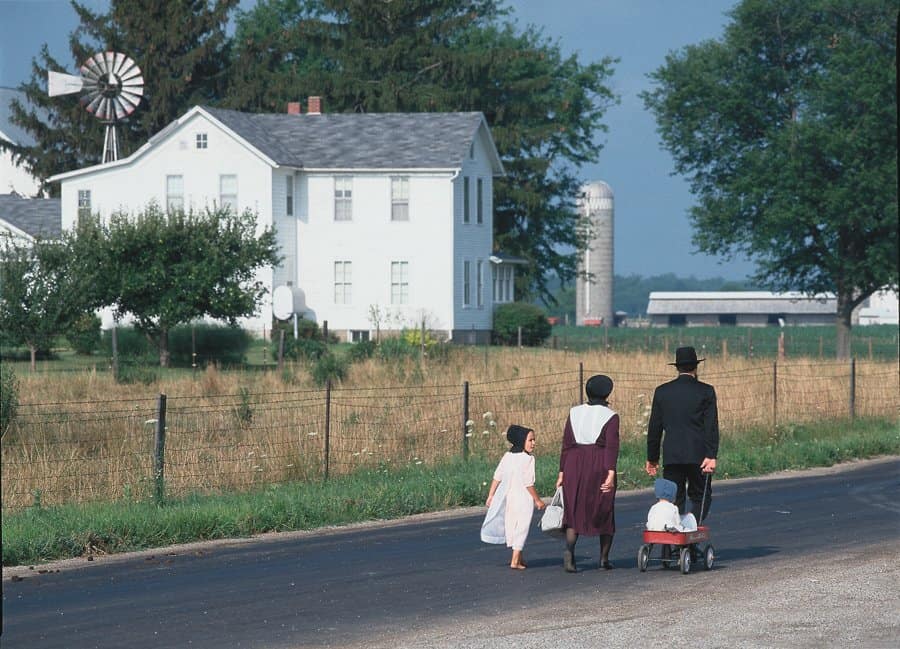 The Amish do not like being in pictures for many reasons. It is a fixed image, and it promotes vanity and pride. However, some will be in pictures that aren’t posed, or if their faces aren’t showing.