10 Facts You Didn’t Know About ‘The Simpsons’

The Simpsons continues to be the most legendary animation show ever created. The satirical cartoon about middle-class life has been running for over 27 years and is about to reach 600 episodes. It’s an incredible achievement for Matt Groening, even if some critics have panned the show recently for lower quality episodes. FOX plans to have the show at least through 30 seasons, and it’s astonishing to know that everyone who voices the main family — Homer, Marge, Bart, and Lisa — have been there since the first episode. Here are some other cool things about The Simpsons you probably didn’t know.

“D’oh!” Was Created By Voice Actor 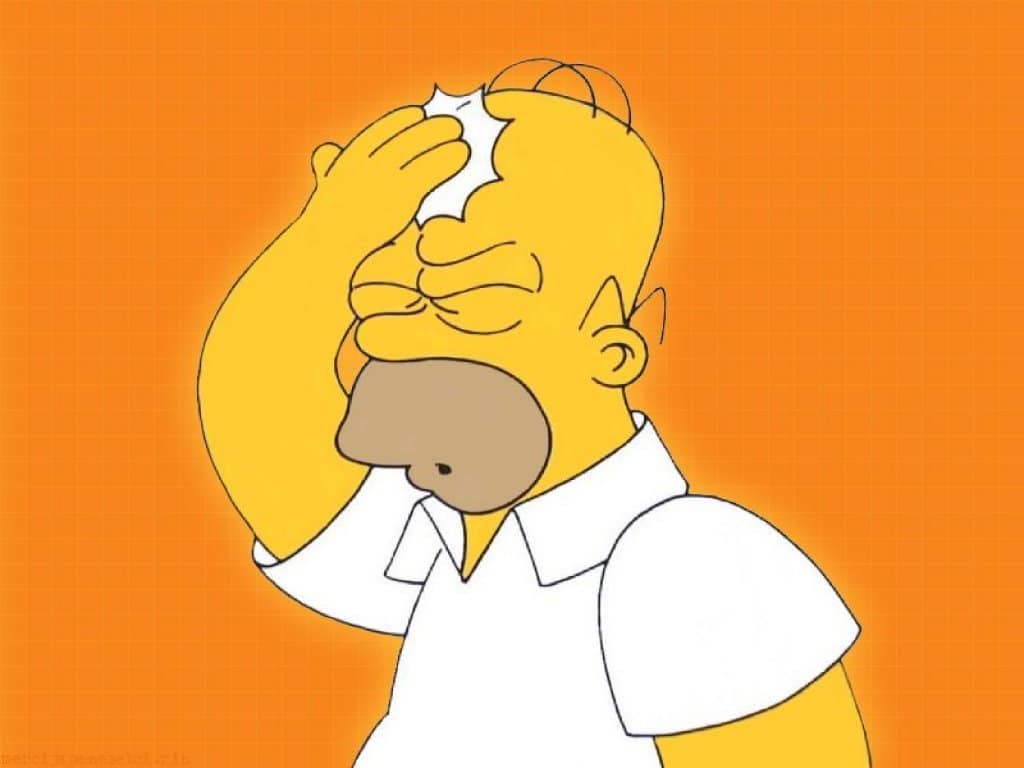 The iconic phrase that Homer utters was actually something voice actor Dan Castellaneta came up with himself. In the script, it was just recognized as “annoyed grunt.”

Creators Planned Homer And Krusty To Be Same Person 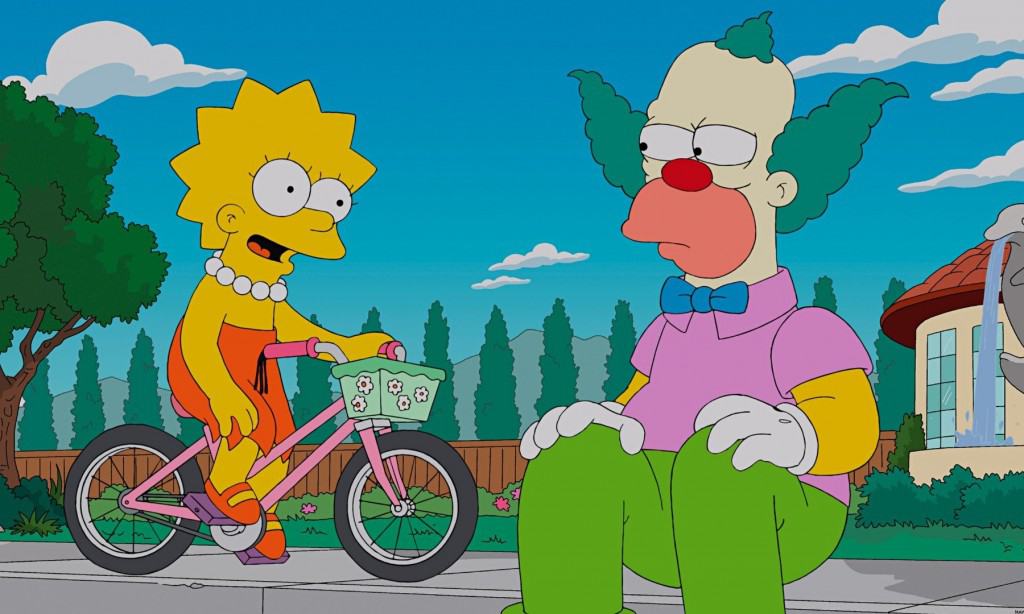 During the development of the show, there was potential that Homer and Krusty would end up being the same person. The story arch would feature Bart looking up to Krusty instead of his dad, but then it would have been Homer all along. This is why they look similar, but the creators ditched the plan. 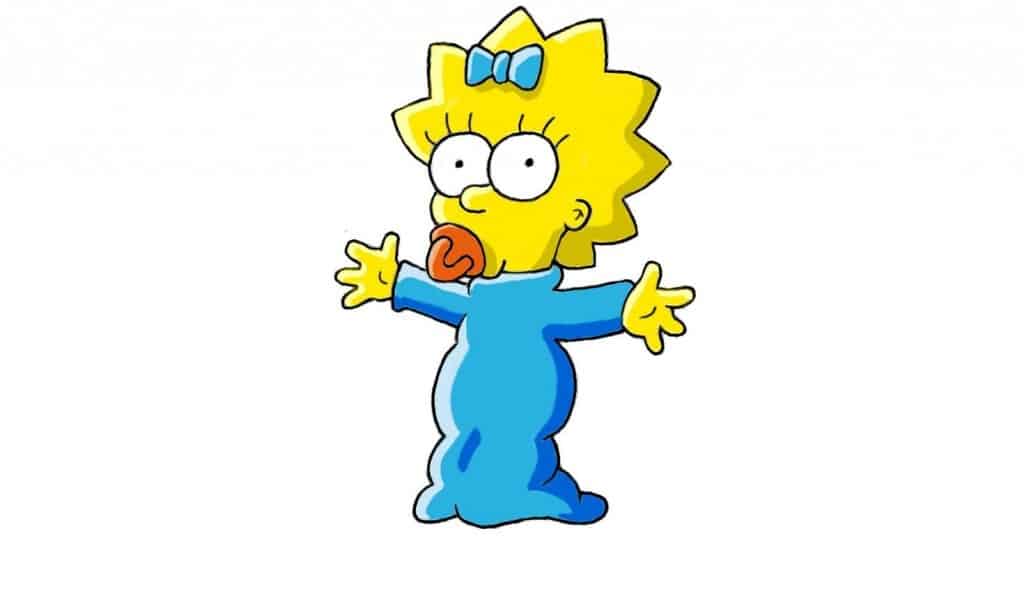 It’s incredible to see that the main family has been voiced by the same people all these years, but Maggie is the one exception. All the female actors and numerous special guests have stepped in, with Groening sucking on the pacifier. 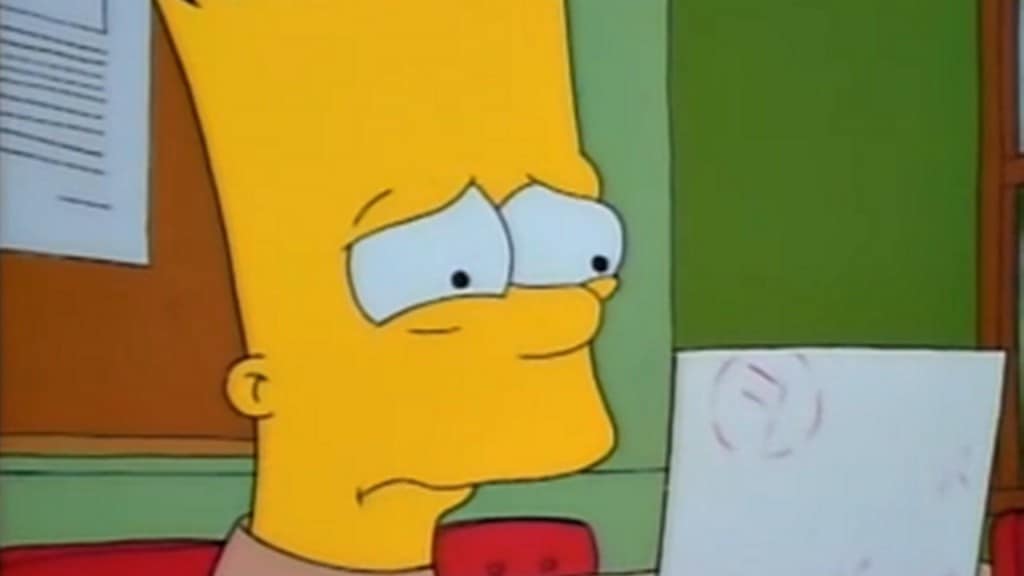 The second season premiere, or 14th episode overall, is still the highest-rated episode of The Simpsons. FOX moved the show to Thursday nights in 1990 due to its wild success and it competed favorably to The Cosby Show, which was shown at the same time.

Voice Actors Get Over $6 Million Each Season 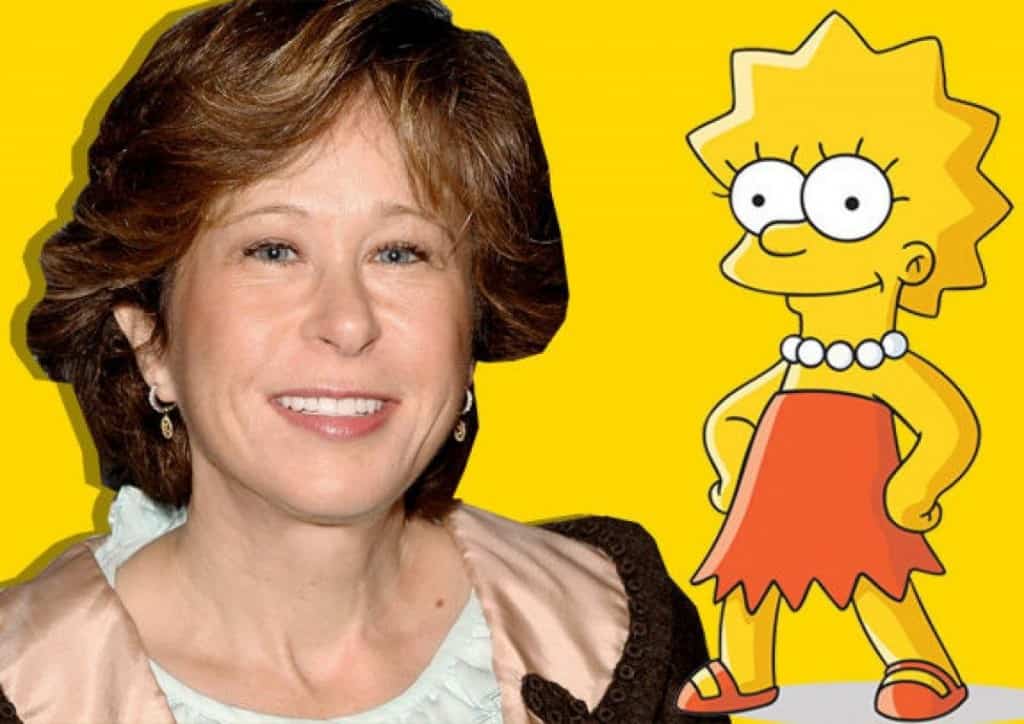 There’s a reason why the main voice actors haven’t left the cash cow just yet. Each episode brings in over $300,000, meaning that they’ll get approximately $6.6 million every season. During the show’s highest peak, they would bring closer to $9 million home.

House Was Replicated In Real Life 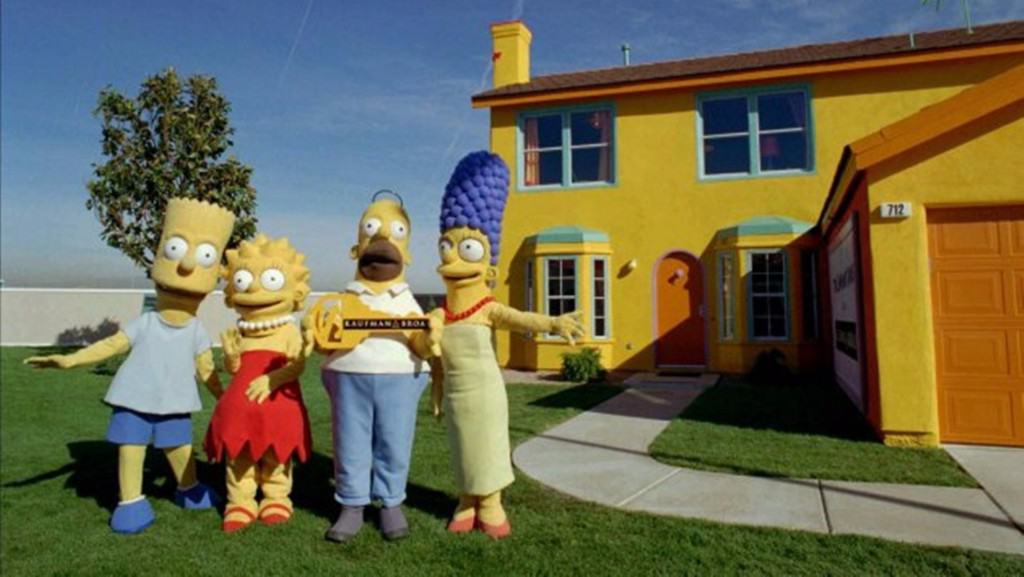 In 1997, Pepsi had the Simpsons’ home fully recreated for a contest. The winner could choose to live in the house or take a cash prize. Unfortunately, the winner took the cash, and the house was eventually stripped and remodeled.

Aren’t Supposed To Know What Springfield Is 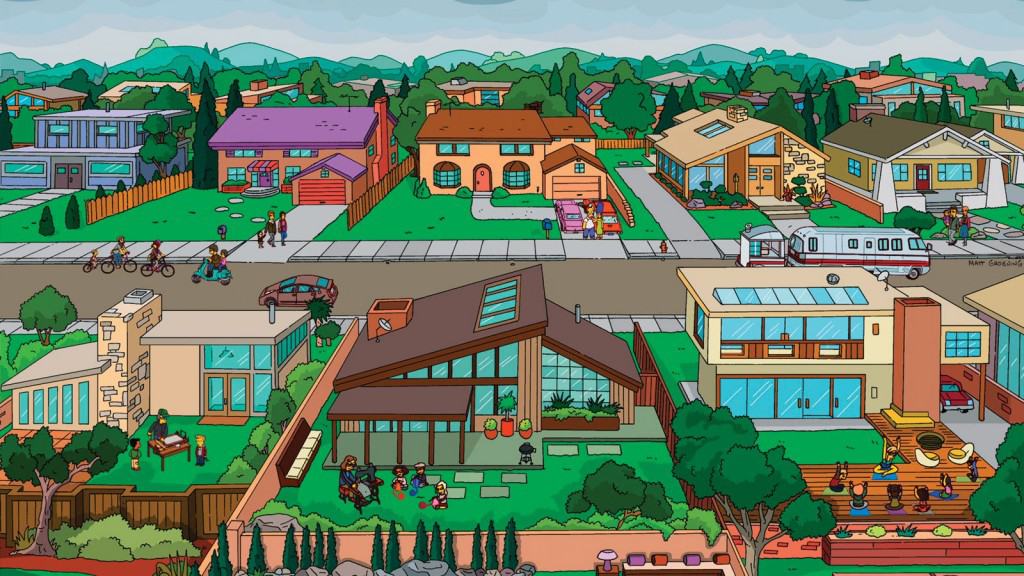 Groening liked the idea of manipulating the town of Springfield. Sometimes it’d even be referred to as a state. The name was picked because it’s the most common city name in America.

Somebody Tried Mapping Out Springfield 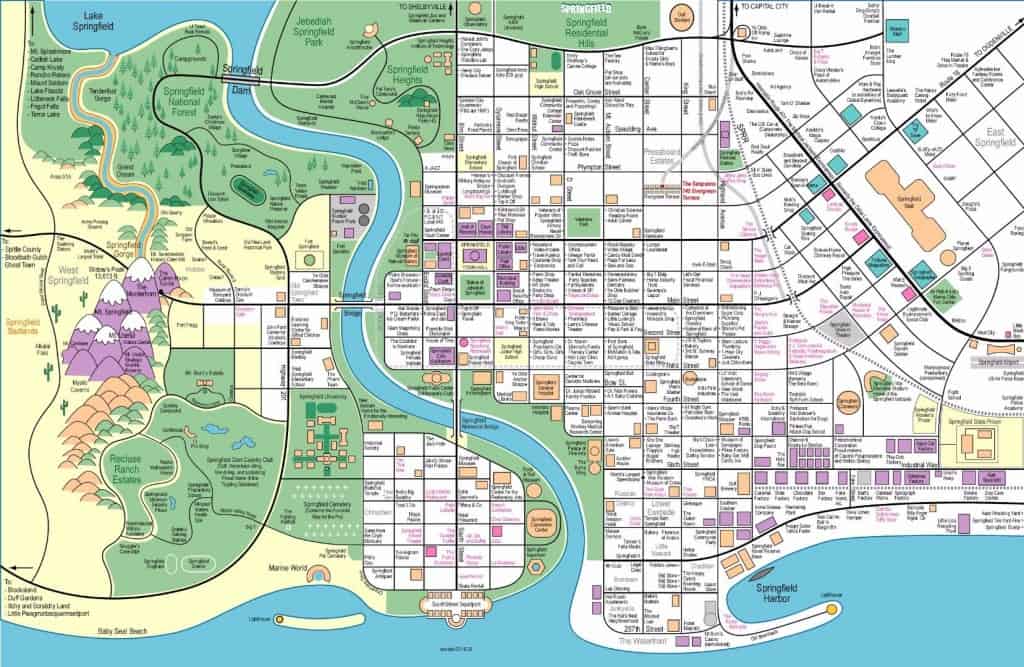 While it’s a solid attempt, the actual layout isn’t perfect. That’s because the creators had no intention of making things consistent.

‘McBain’ Clips Piece Together A Movie 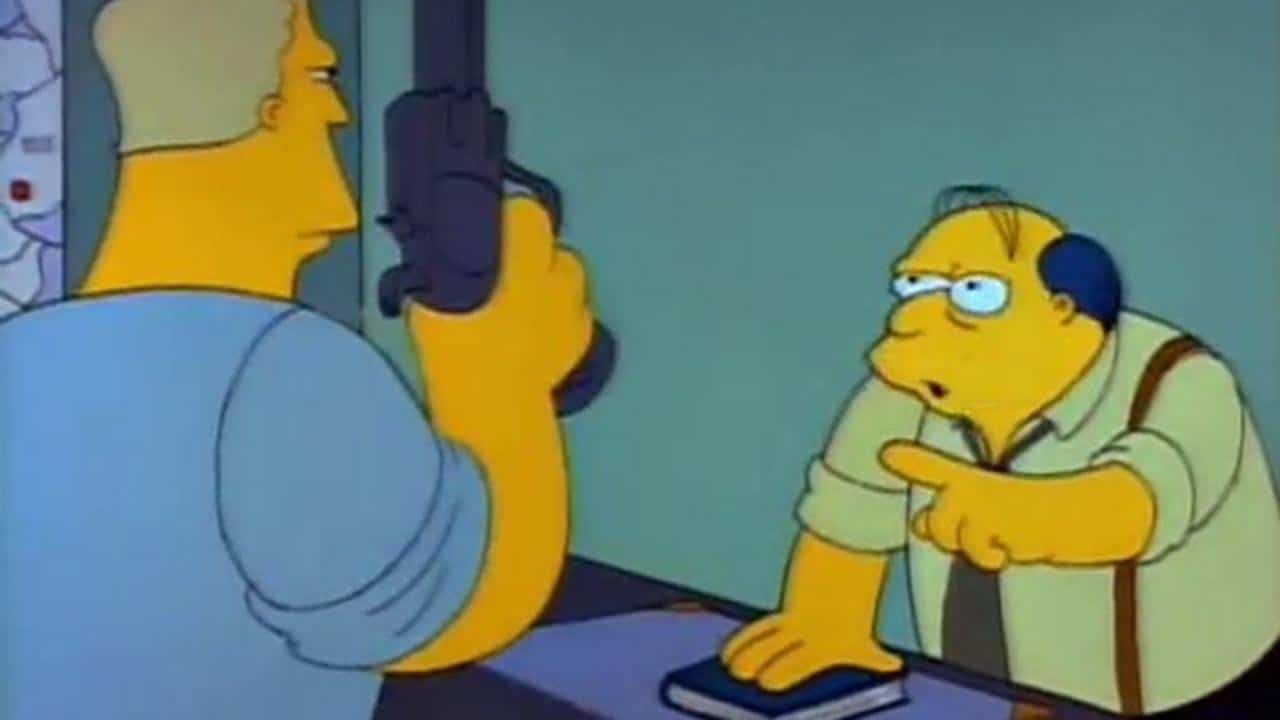 If you sync all of the “McBain” moments together, you’ll create a short action film that lasts around three minutes. Creators didn’t intend for it to happen, but it turned into a pretty great Easter egg for fans.

‘Citizen Kane’ Referenced The Most 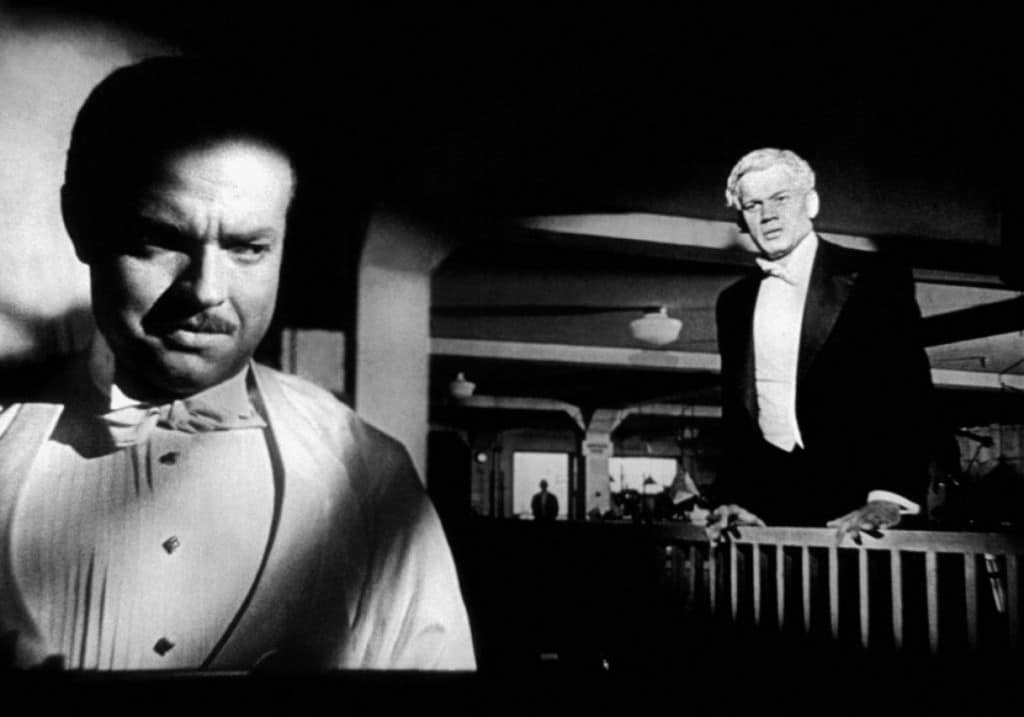 Constant references to pop culture is what still makes The Simpsons thrive today. What has it referred to the most in its history? Citizen Kane, the 1941 Orson Welles classic. Stanley Kubrick deserves an honorable mention because they reference his movies quite a bit too.