10 Facts You Didn’t Know About Rihanna

Rihanna instantly became a star after releasing her debut song Pon De Replay back in 2005 when she was just 16-years-old. Since then, Rihanna has been able to achieve a successful career. The Barbados beauty has released hit after hit, performed sold out shows, crossed over to films and was able to establish a charity in honor of her grandparents. While Rihanna is extremely successful, there are still some facts about the singer that many may not know about. 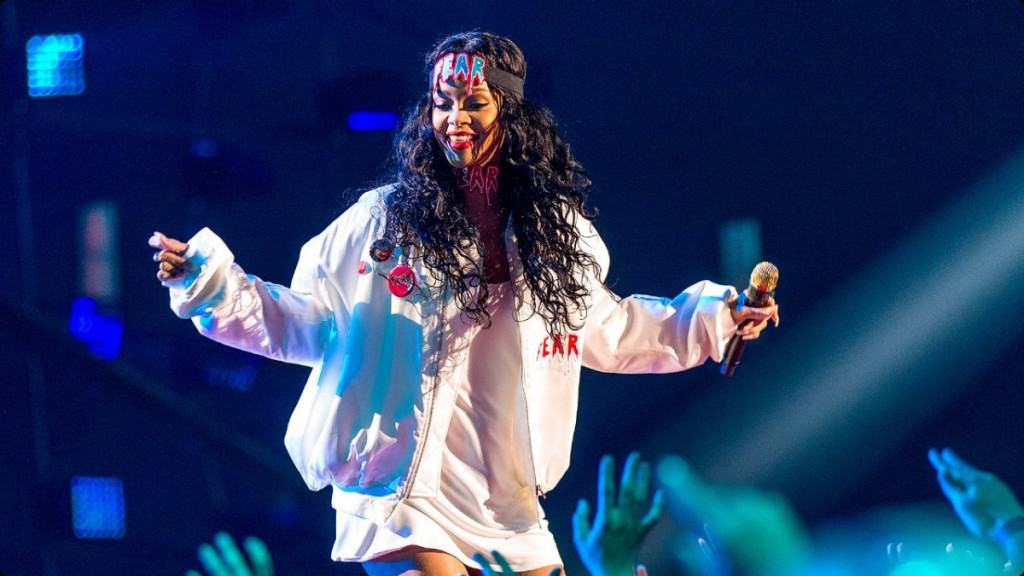 Rihanna often mingles in the crowd with fans before her concert. She’s often wearing a disguise so she doesn’t cause chaos. 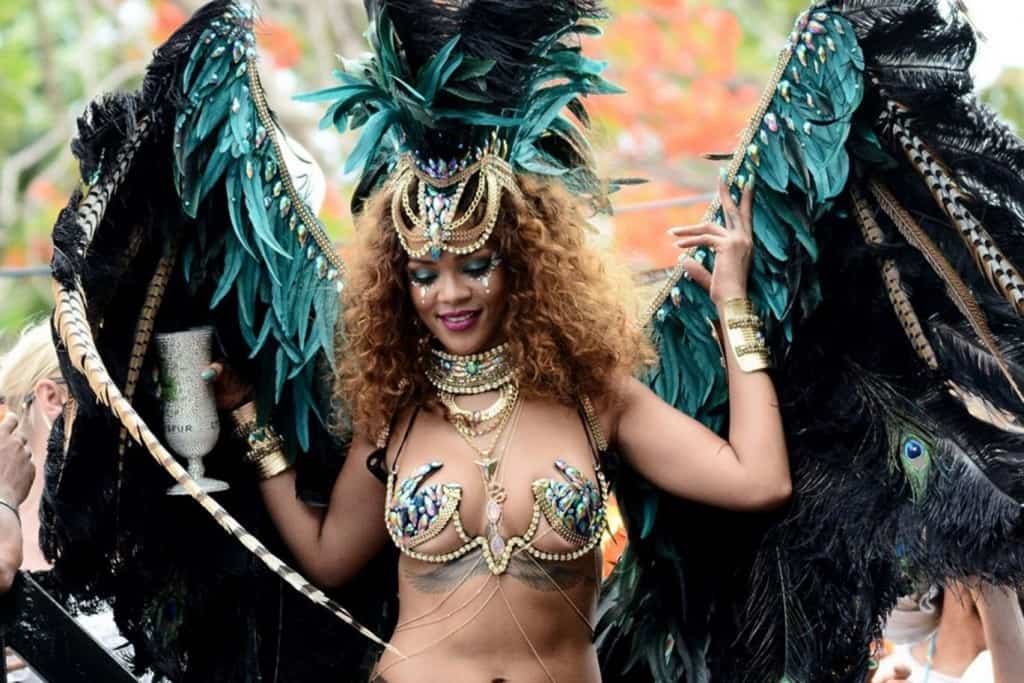 On February 21, 2008, Rihanna received her own official day in her hometown of Barbados. It’s appropriately titled ‘Rihanna Day.’ 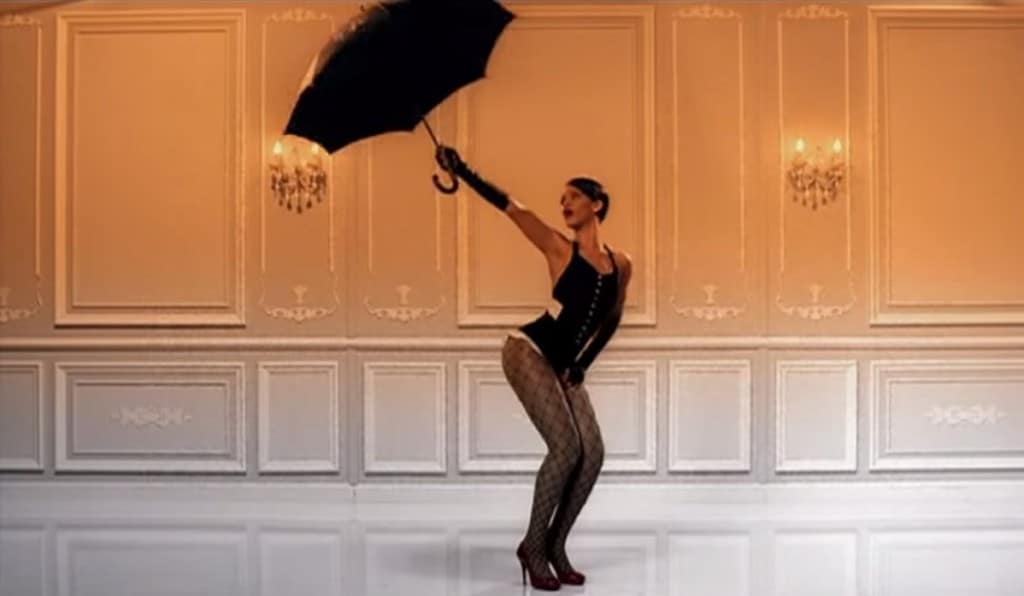 When her single Umbrella was soaring the music charts, Rihanna had to ban umbrellas from her U.K. shows. She was concerned that fans would get hurt by the umbrellas when people would try to mimic the dance moves. 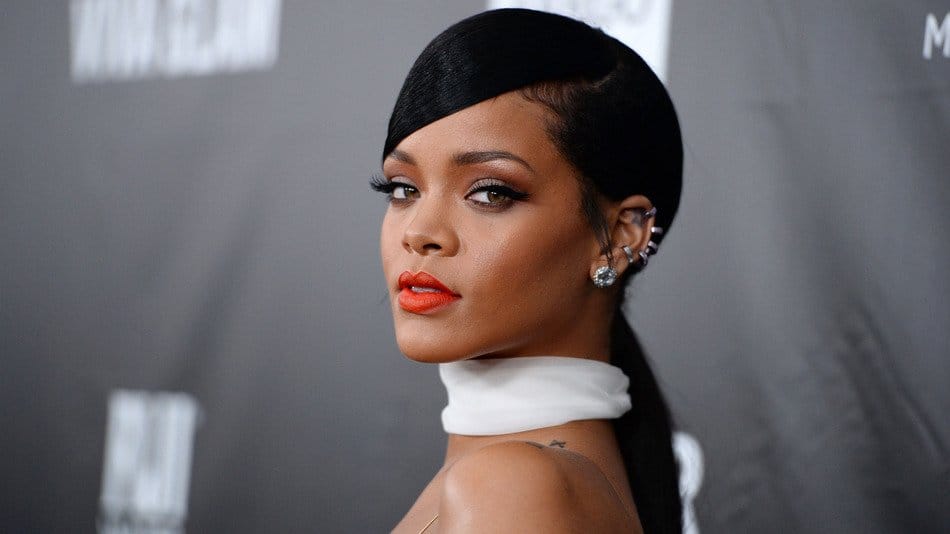 Growing up, Rihanna’s mother didn’t allow her to wear makeup. Ironically, Rihanna became the face of Covergirl and now has her own lipstick line with MAC cosmetics. 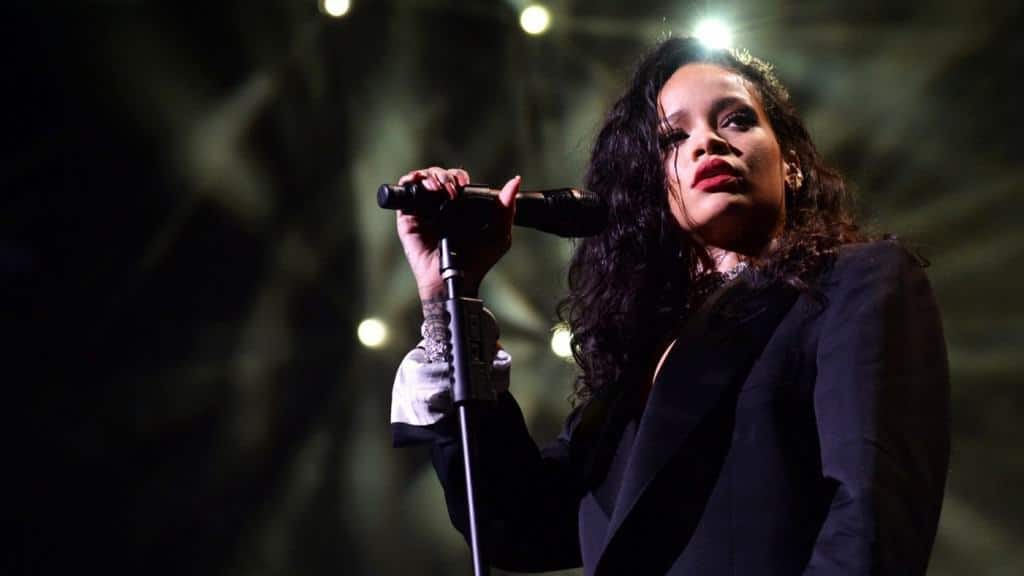 When Rihanna has down time, she likes to gather her friends to have a night out performing karaoke. 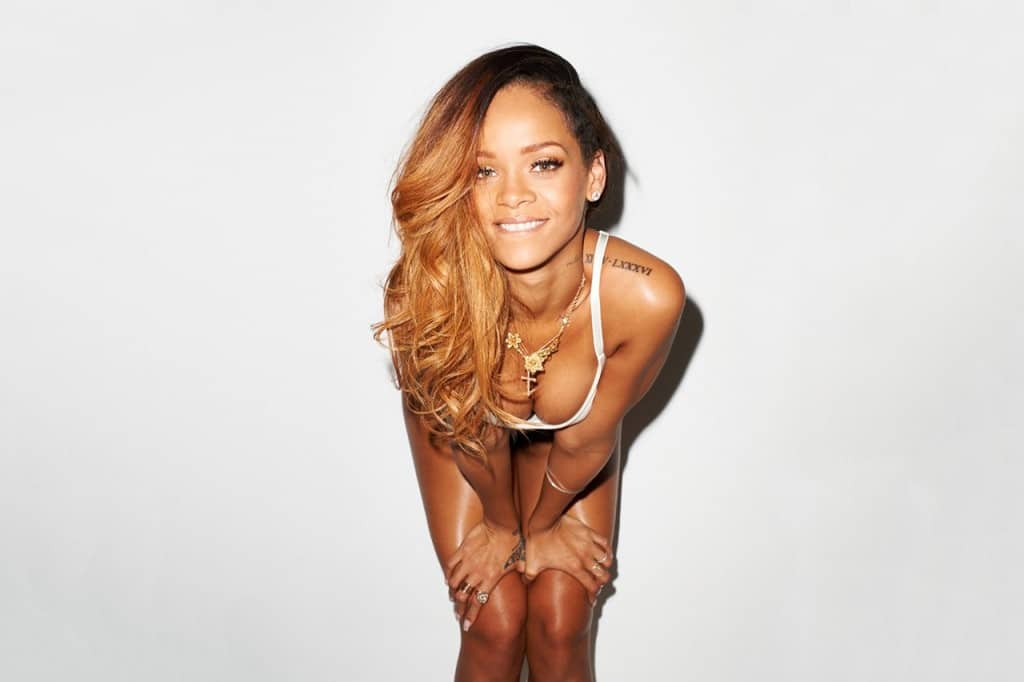 Besides her hit songs, Rihanna is known for her amazing body and she isn’t afraid to show it off. She has however, turned down multiple offers from Playboy. 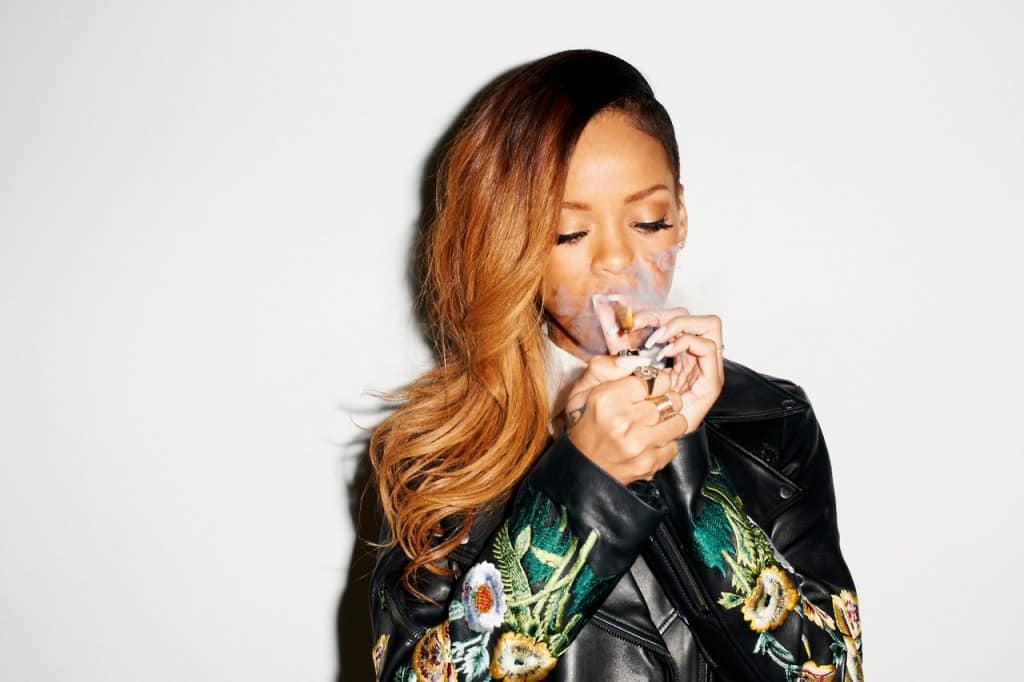 In order to relax and wind down after a big performance, Rihanna likes to get comfortable by wearing nothing but fishnets around the house. 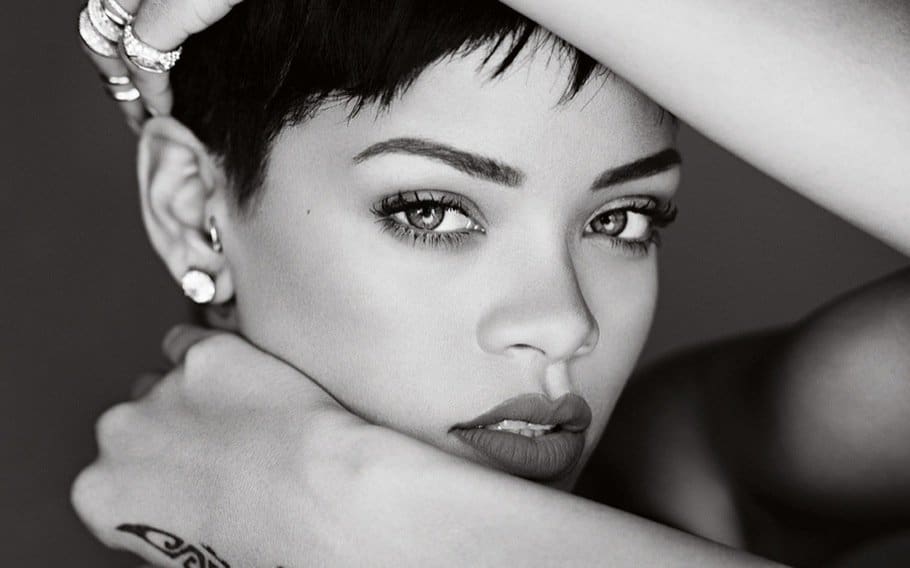 We all know the singer by her stage name. It turns out Rihanna is actually her middle name, her full name is Robyn Rihanna Fenty. 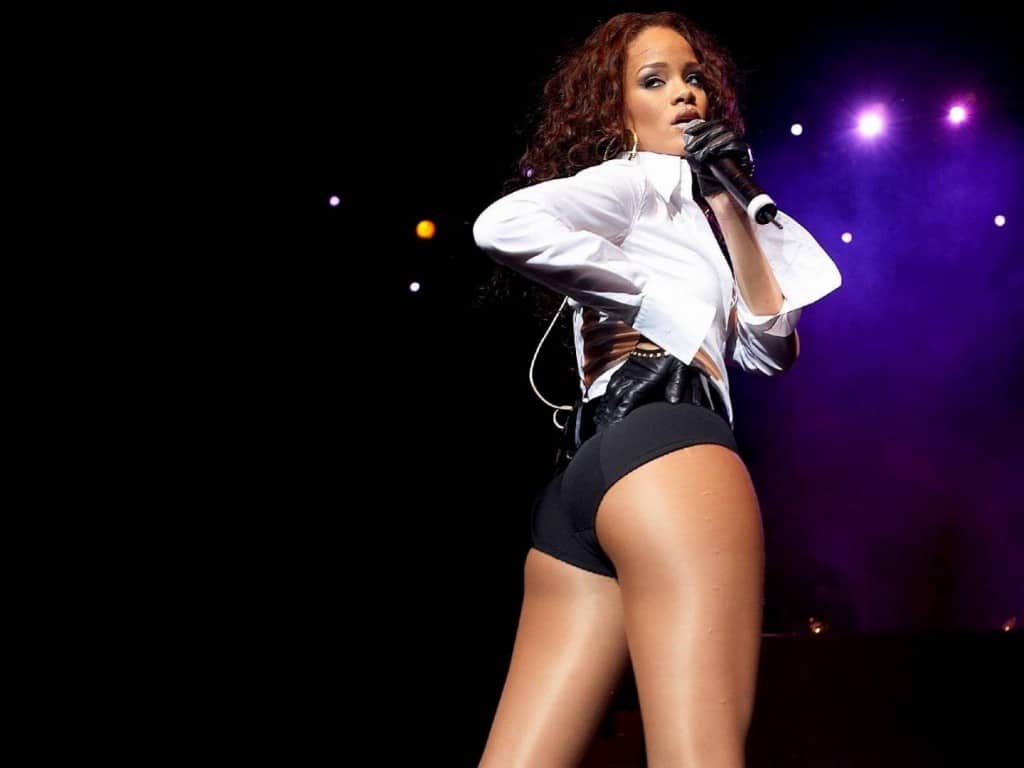 Rihanna has some amazing legs. The singer has insured her legs for a hefty price of $1 million. 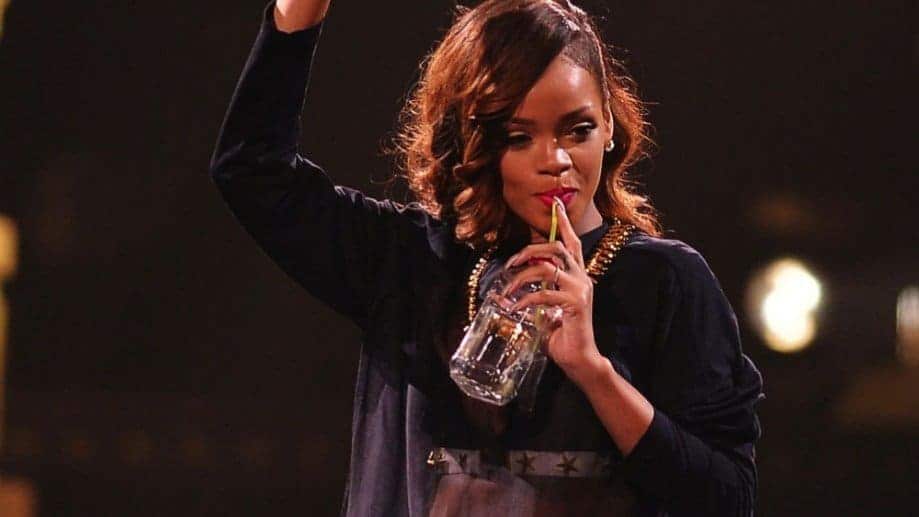 Before she takes the stage, Rihanna makes sure she takes a shot of with tequila or vodka. It helps calm down her nerves.