10 Extremely Luxurious Venues For Your Wedding

Everyone and their mother wants to have a seriously high-class wedding that would rate five stars in even the most elaborate, exclusive wedding magazines available on the newsstands. Of course, in order to have such an incredible wedding, one needs to find the perfect location to hold the venue – whether that be a beach resort or in the middle of an African game reserve. The choice is totally up to you – or should we say it’s up to the bride, who totally controls everything happening within the wedding and who attends. Here are ten super luxurious locations for your elaborate wedding. 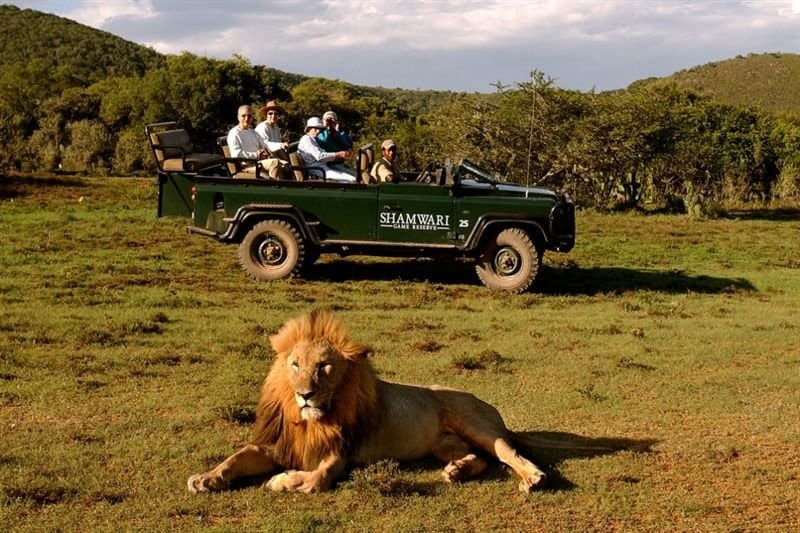 The Shamwari Game Reserve could be the perfect spot for the adventurous couple hoping to wow crowds. You can speak with a reverend atop the African hills with nothing but the land and the wild animals surrounding you.

The Ice Resort in Quebec, Canada, offers an entirely new way to look at a white wedding. The area is literally covered in snow and ice, which makes for a cold, yet festive choice for a happy couple. It isn’t costly, but it can certainly be unique. 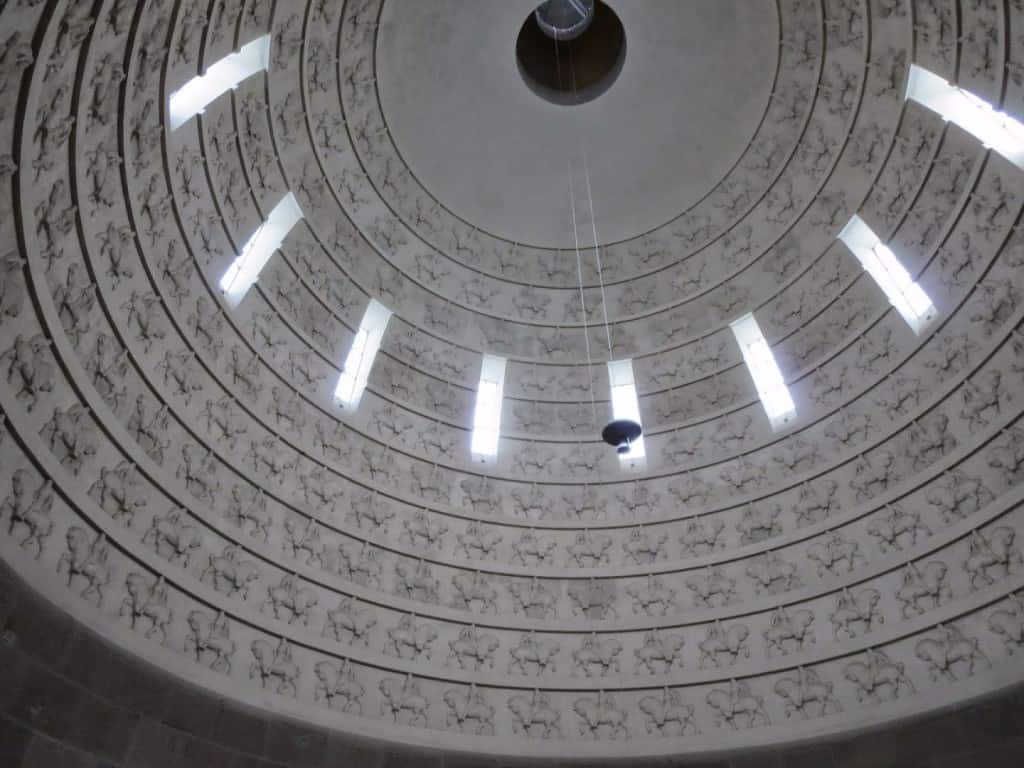 The Leipig Dome In New Zealand is located along the Southeast Alps of the country. The snowfields require a helicopter in order to arrive on location, and only you and six guests can actually make it there. It is the highest point in the southern portion of the world. 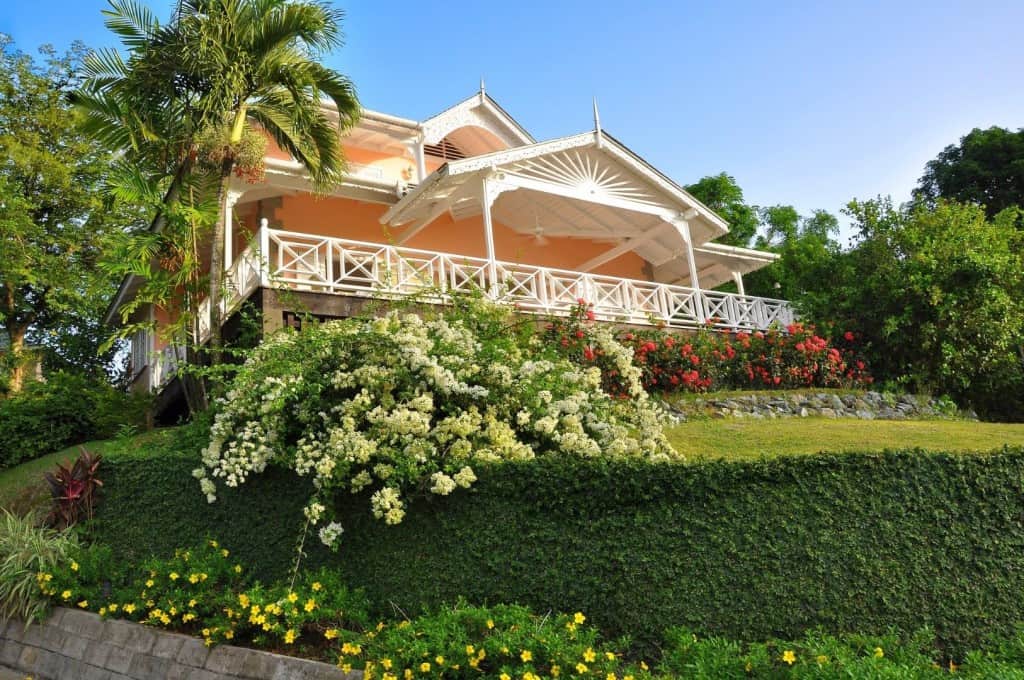 The Plantation Beach In Tobago is the type of venue for those interesting in crystal clear waters, the warm rays of the sun, and pleasant sand underfoot. The exotic trees will even offer a bit of shade on the island.

The Great Wall of China 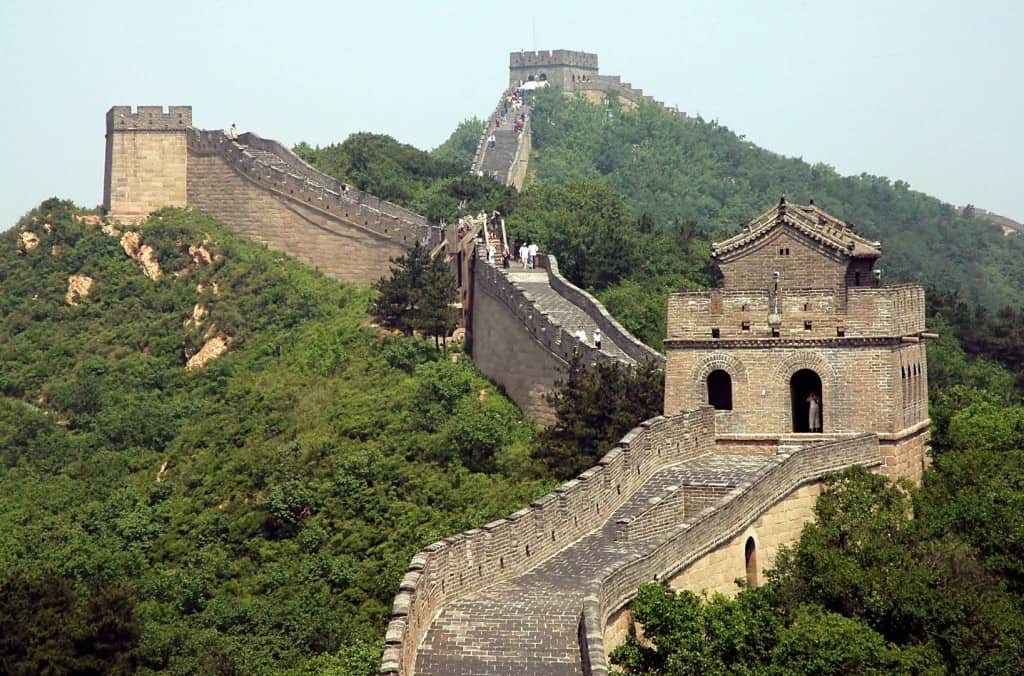 The Great Wall of China is one of the eight wonders of the known world, and yet you can host your wedding on top of the ancient walls. The price may be a tad bit up there, but it will never be forgotten. 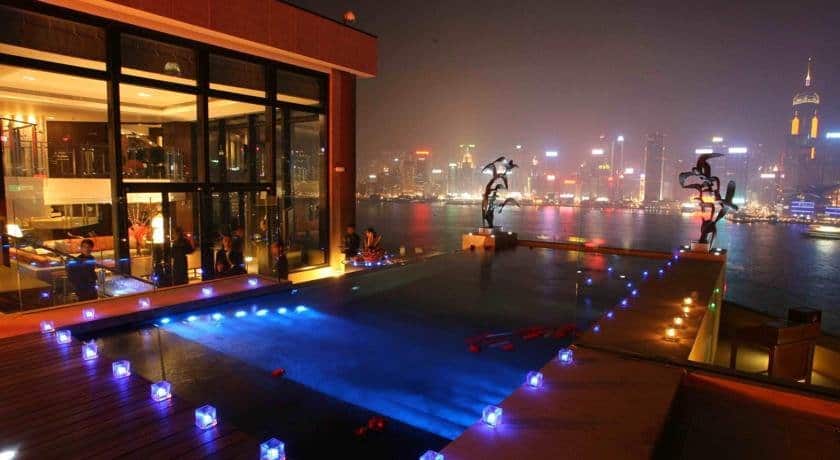 The Intercontinental in Hong Kong will cost happy couples around $25,000 in order to secure as a wedding location, but we couldn’t think of a better place in China to get married. The view alone should warrant a trip for most. 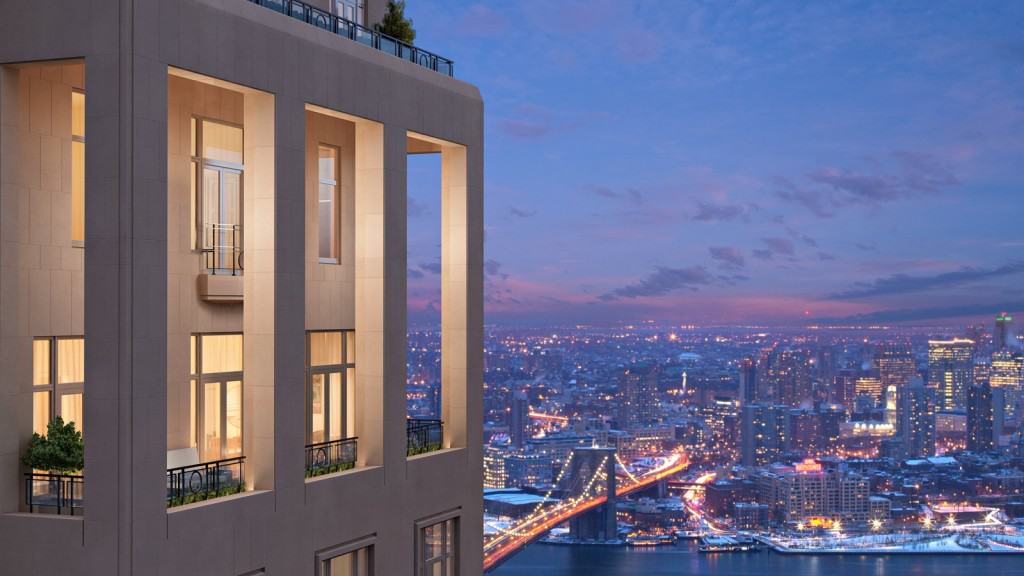 While it may not be as exotic as traveling to China or an island, the Four Seasons In New York is certainly classy enough to be considered for your wedding vows. The highest hotel in all of Manhattan has stood tall for decades now due to its luxurious appearance and construction.

Castle Rushen In Isle Of Man 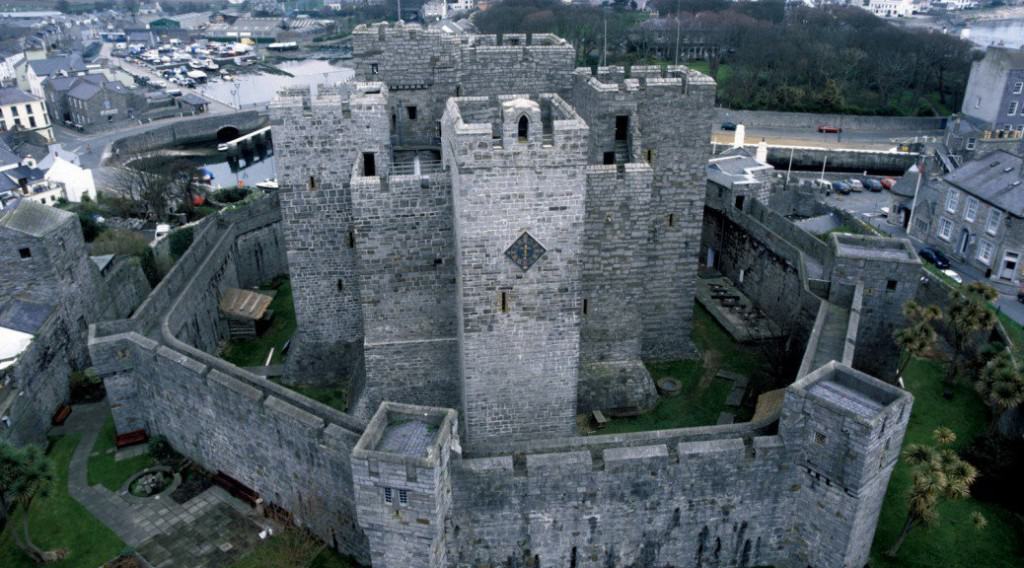 The Castle Rushen In Isle Of Man isn’t too costly. Couples can expect to pay around $900 to have exclusive use of the entire castle, which is a reasonable bargain. The 13th century castle stretches across exquisite greens, which are perfect to walk across with your newly betrothed. 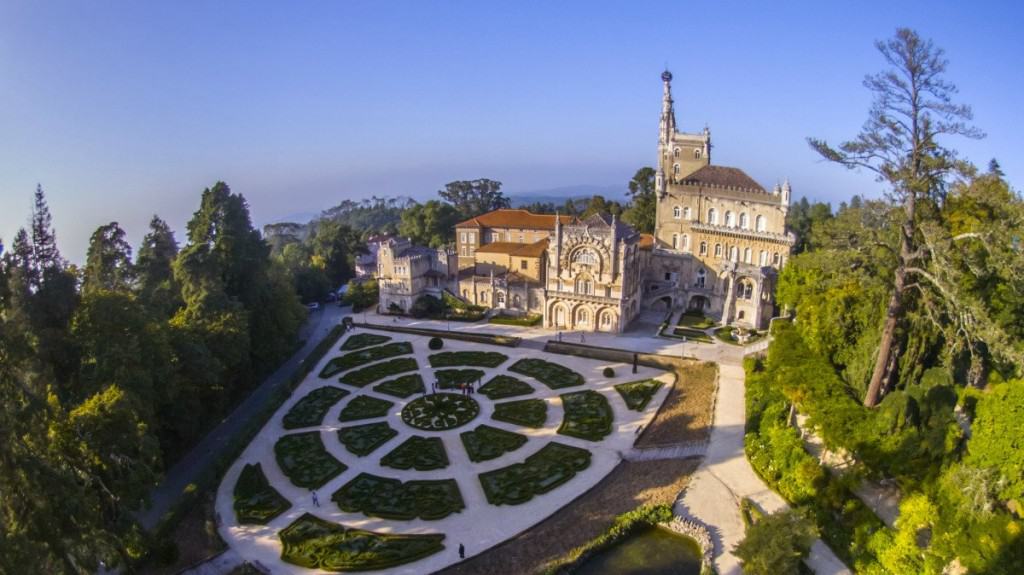 The Mata Do Bussaco At Bussaco National Park In Portugal is quite the historic location. Not many people can claim to have been married here. It is probably the most mysterious of all potential marriage locations on the planet.

La Preghiera At Umbria In Italy 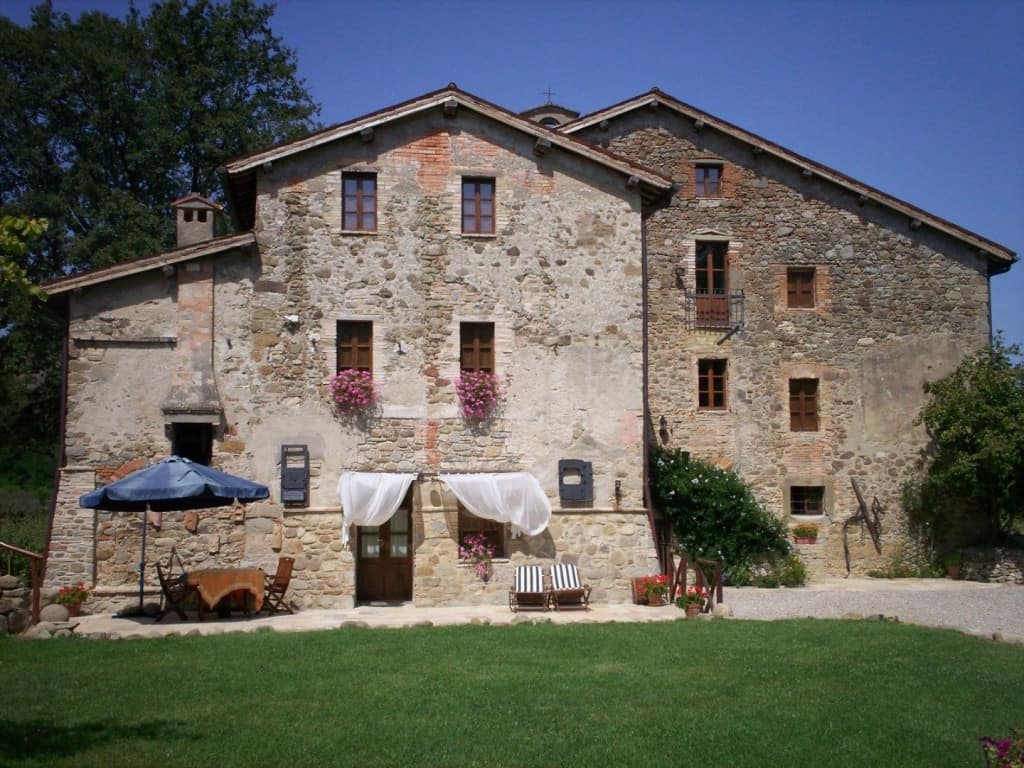 The La Preghiera At Umbria In Italy is situated in the perfect countryside, surrounded by idyllic mountains, and your vows can be completed at a private church that was once a Roman temple in ancient times. You really can’t get better than this, especially for only $11,000.