The mecca of the modern-day movie and TV show industry, Hollywood is one of the most recognized places on this Earth. With billions of dollars being made there every year and dozens of actors going there to pursue their dreams, Hollywood is the place where most of today’s pop culture came into existence, whether in the creative minds of writers and producers or with the help of the deep pockets of the most infamous production companies, Hollywood is truly a place of wonder. However, no matter how infamous, there are still some amazing and extraordinary facts about Hollywood that you never knew!

The First Movie Ever Made in Hollywood 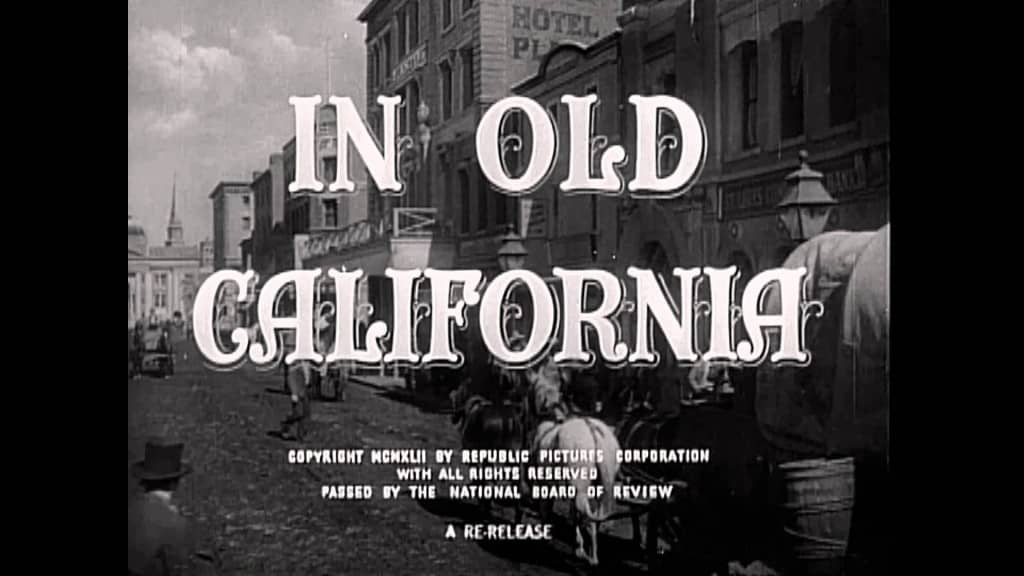 A 17-minute short film by director D. W. Griffith, ‘In Old California,’ was the first movie ever made in Hollywood. It was filmed and produced a century ago, back in 1910. 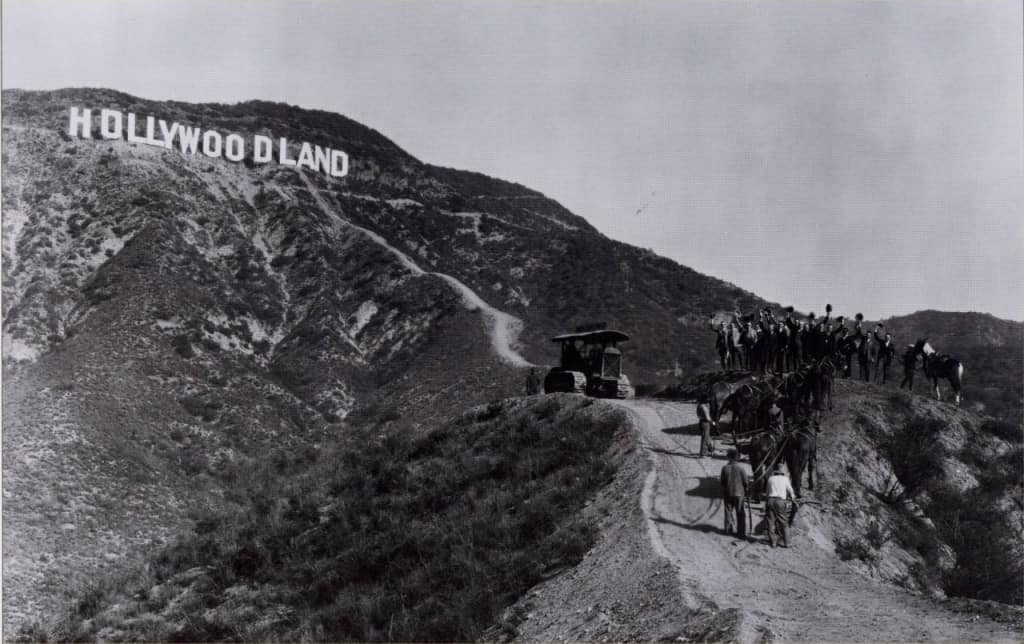 In order to promote the upscale real estate development in Hollywoodland, The Hollywood Sign was built in 1923 costing as much as $21,000 and featuring thirteen 50-foot-high letters constructed of 3’x 9′ panels. While the sign was first expected to last only a year it became a huge tourist attraction and thus in 1949 it was rebuilt and stays to this day.

It Was First A Ranch 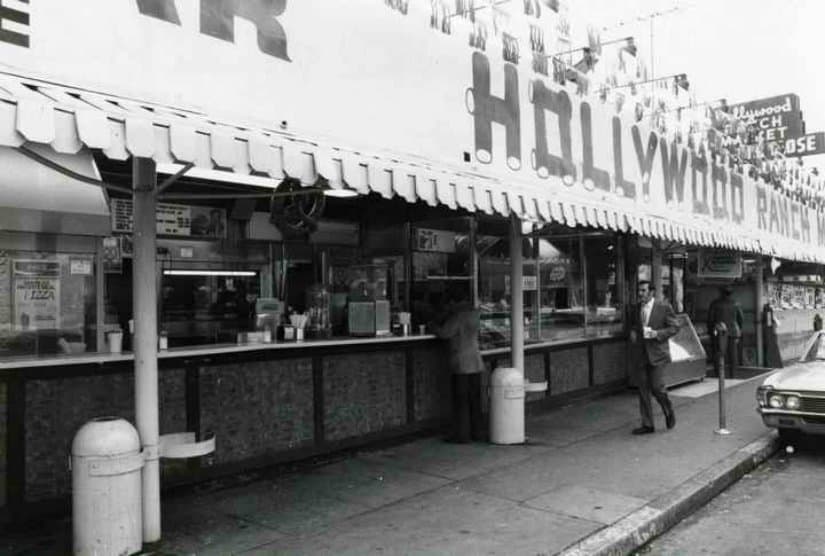 You might be surprised to learn that back in the day Hollywood was nothing more than a ranch owned by Harvey and Daeida Wilcox.

Movie Theaters Were Once Banned in Hollywood 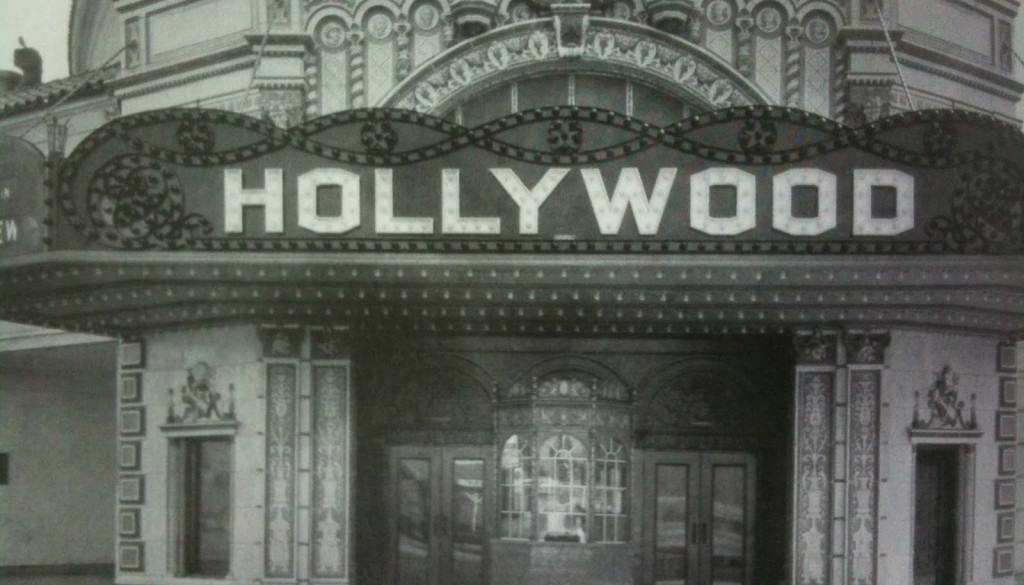 It is kind-of ironic, but prior to 1910 movie theaters were completely banned in the Hollywood district. Who’d knew that this place would once become a movie mecca.

The Rise of Hollywood Studios 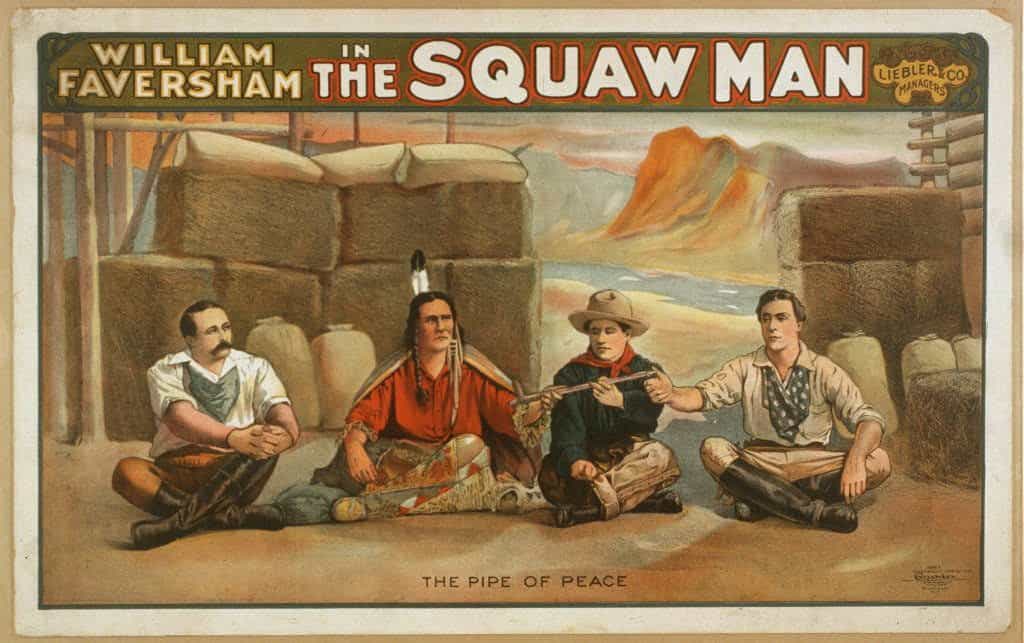 In 1914, Cecile B. DeMille made a movie called ‘The Squaw Man.’ This movie made history becoming the first ever movie to be made exclusively in a Hollywood Studio. Currently as much as 500 to 700 movies are released in Hollywood each year. 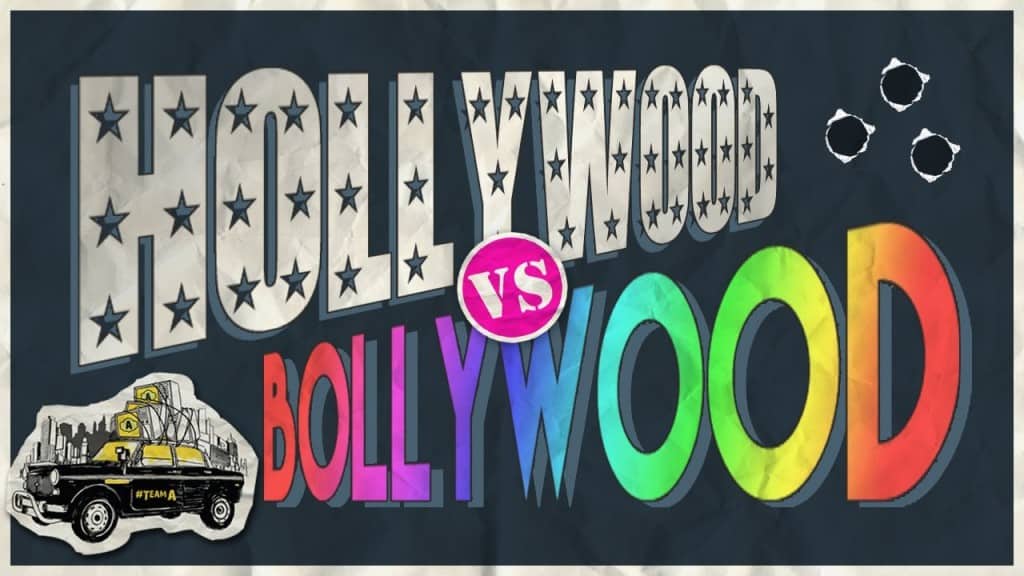 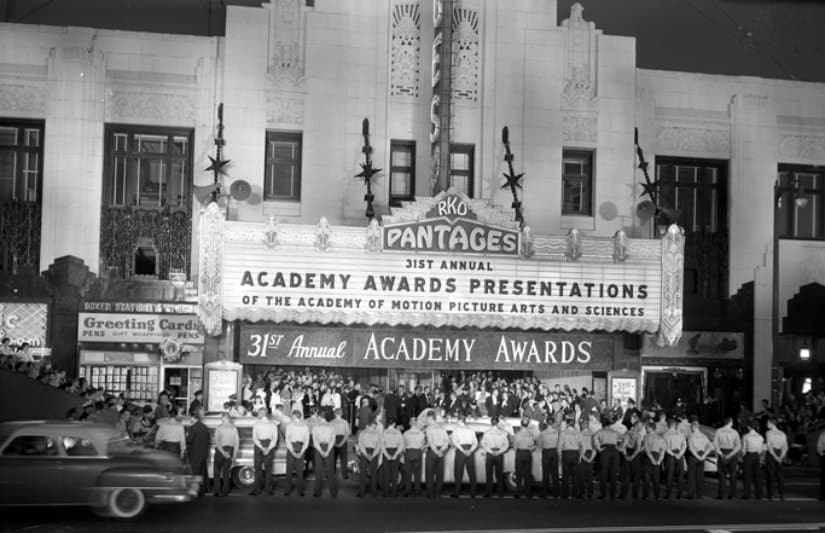 The first ever Academy Awards, also known as the Oscars, were held back in 1929 at the Hollywood Roosevelt Hotel. Attended by as much as 270 people, they featured as little as 15 different awards. Interesting to know, even back then, people attended an after-event-party!

The Costliest Movie of Hollywood 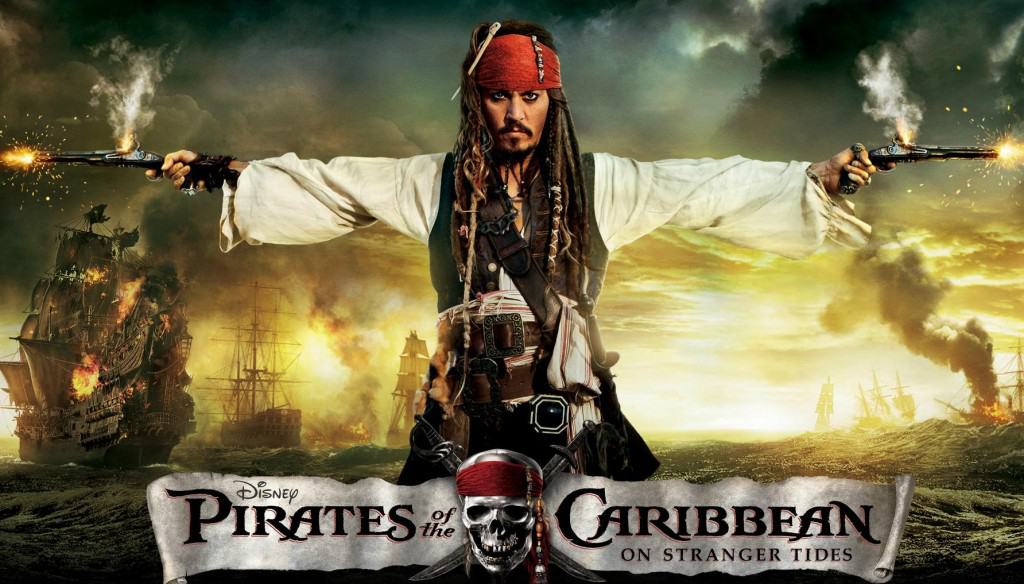 Even though a ton of movies are made in Hollywood every year costing millions upon millions of dollars, Pirates of the Caribbean: On Stranger Tides officially holds the record for the costliest movie of Hollywood with $378.5 million of budget. Compared to that the whole of the Hobbit trilogy, which is also the most expensive back-to-back film production, costs only $623 million.

The Coming of Warner Brothers 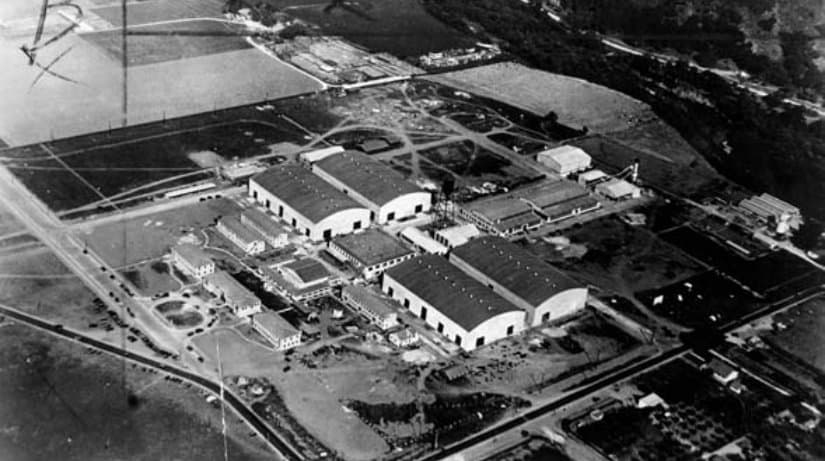 As early as 1918 four brothers from Ohio who were getting by as soap salesmen decided to make a risky move and get into the then-still-young movie industry, by setting up a new venture, a studio in Hollywood called Warner Brothers. 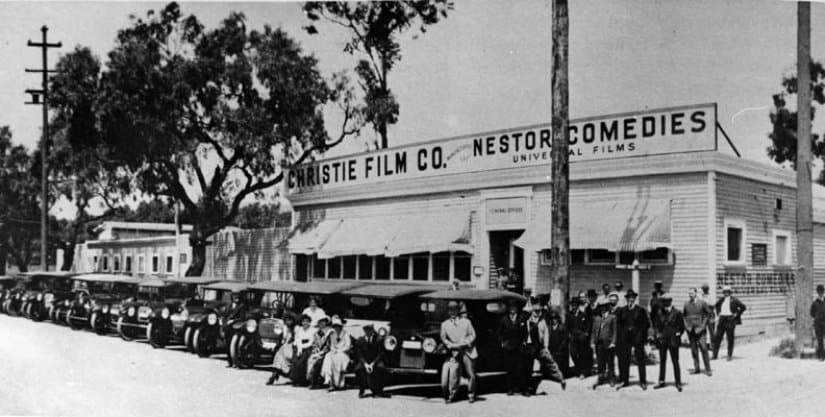 The first ever studio to be set up in Hollywood was called Nestor Studio. It was set up at the 6121 Sunset Blvd. at a rented roadhouse as early as 1911.