You’ve gotta love comic book movies and television shows. These pieces of entertainment, especially these days, are always trying to tell us what’s coming next through some very stunning imagery or comments made by the characters in the film. Sometimes these nods, known as Easter Eggs, aren’t so much telling us what’s coming, but explaining what we already saw or just giving a nod to something that’s off screen but ties into the larger universe quite nicely. When it comes to comic book movies engaging in Easter Eggs, there may not be a movie that did it more than Batman v Superman. Check out our list of the 10 best Easter Eggs you missed in the film and let us know what you think. 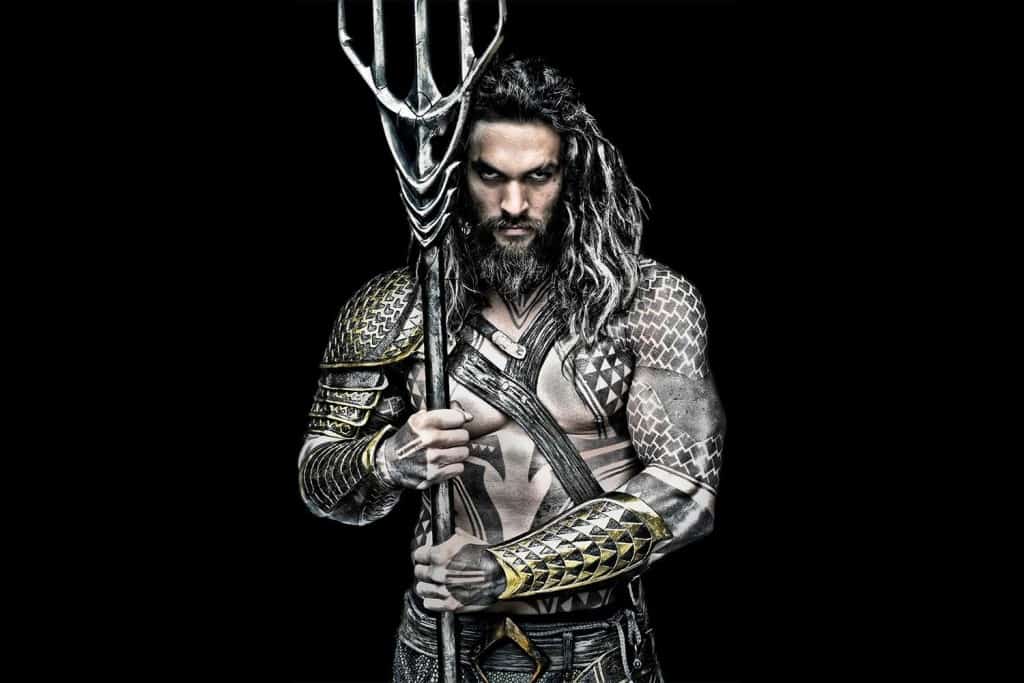 We don’t a great look at Aquaman, but it’s enough of a nod to underline he’ll be getting his own movie soon, as well as joining the Justice League film. When we do see him, hes peering out from a very dark cave, then swims away, incredibly fast.

Wonderwoman And Her Love Interest 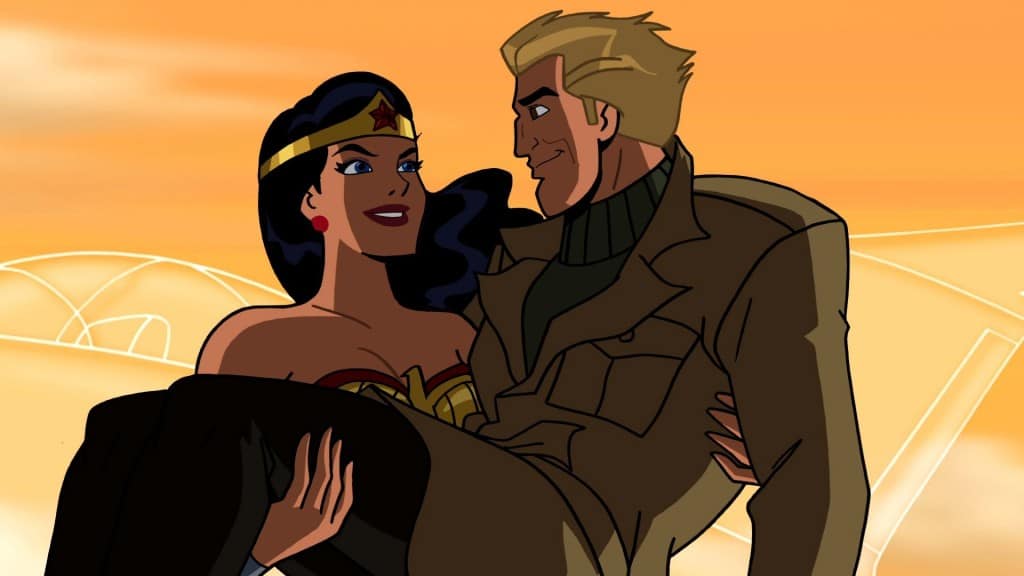 In one of Wonder Woman’s appearances in the film, there is a photo that shows her standing next to a man (Played by Chris Pine) named Steve Trevor during World War I. Trevor is said to make an appearance in the upcoming Wonder Woman standalone film.

While iconic Batman villain, the Riddler does not actually appear in the film, his symbol does. Hidden among a bunch of graffiti in one scene, you can clearly see the villain’s specially designed question mark on display. 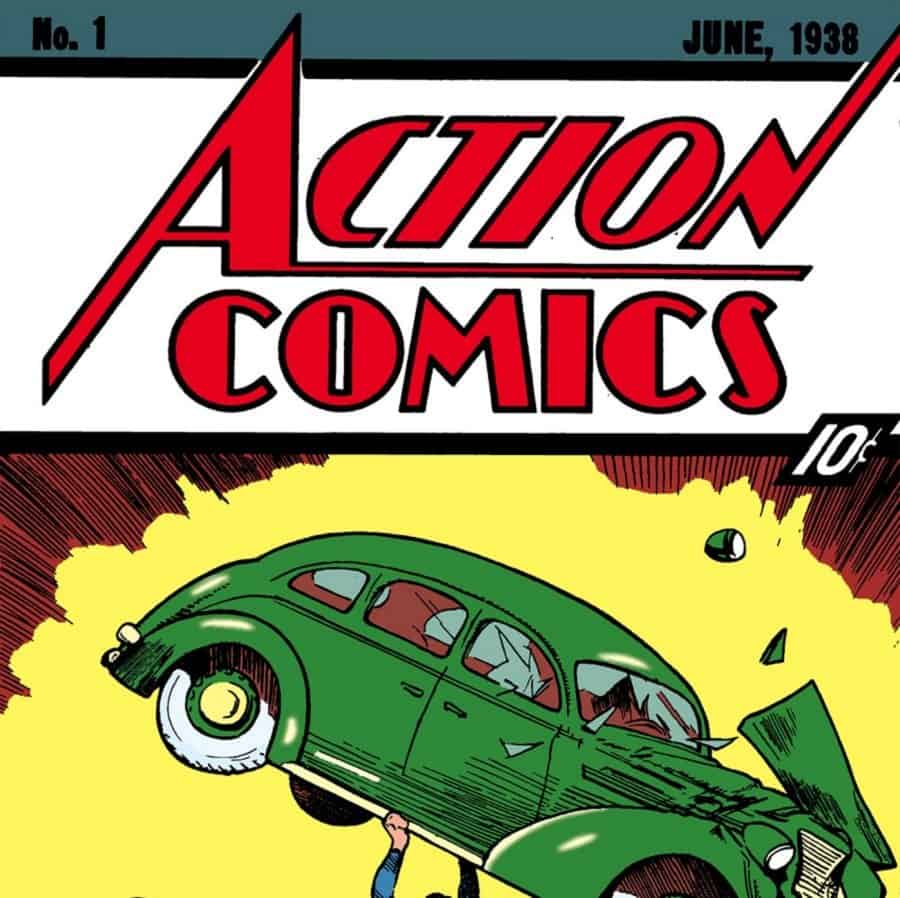 At one point, Perry White, editor in Chief at the The Daily Planet tells Clark it’s not 1938 anymore. This is a reference to the year the very first Superman comic was released. 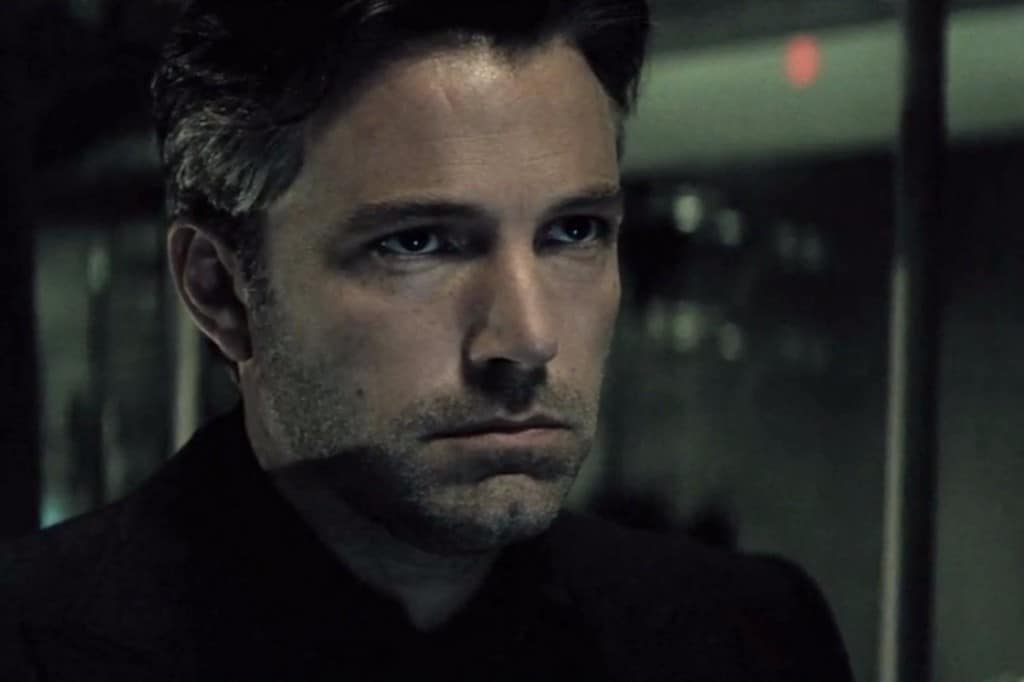 Quite a bit of Batman v Superman is pulled from the comic storyline The Dark Knight Returns. Among the details the movie copies is that this version of Batman has been beaten down by years of fighting crime. Bruce Wayne, in both the comic and the film is a borderline alcoholic who definitely has a drinking problem.

Not every Easter Egg in the film was in reference to DC comics storylines or characters. The inmate number of Lex Luthor (16-TK-421) is the same ID number as the Storm Trooper who Luke Skywalker impersonates in Star Wars: A New Hope. 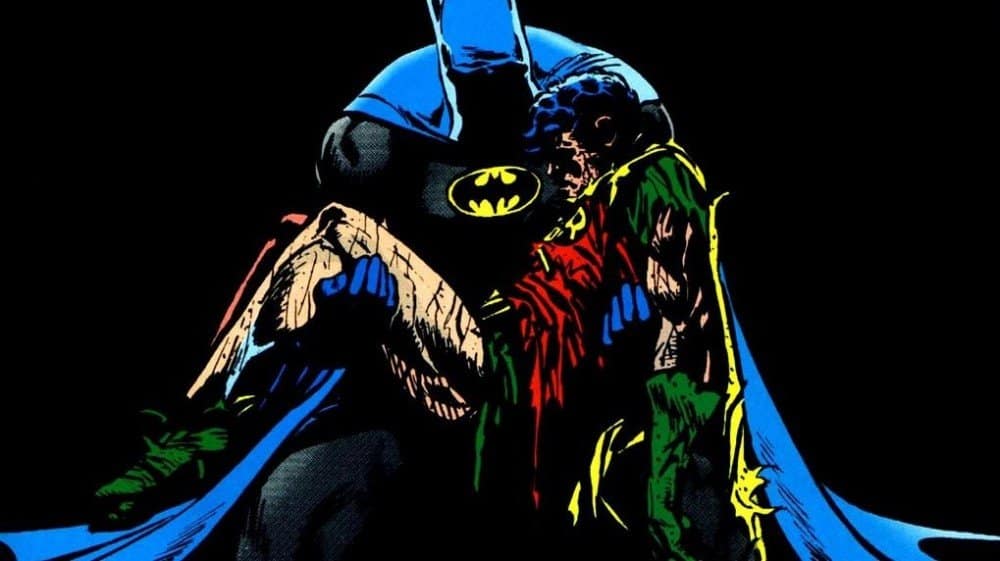 While Batman’s iconic sidekick doesn’t make an appearance in the flick, his uniform does, as it’s on display in the Batcave. It turns out that display is a memorial that seems to harken to the “Death in the Family” storyline in the comics. This storyline features the Jason Todd version of Robin being killed by the Joker. On Robins costume in the movie, there are the words, “the jokes on you. Ha Ha Ha.” This is a nod to that storyline as well.

The Miniature City of Kandor 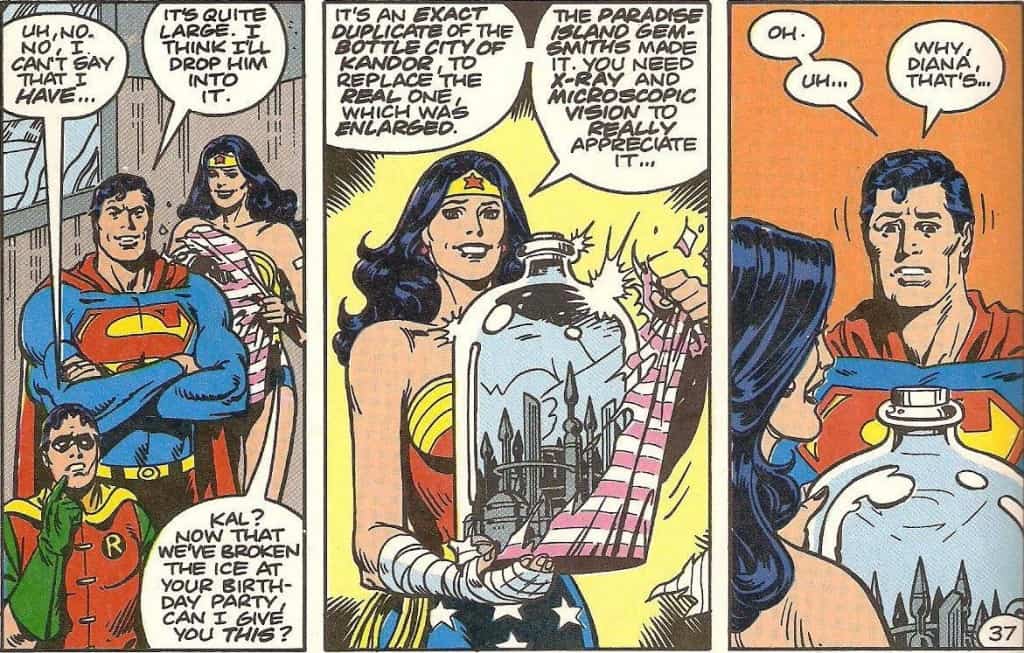 One of the most interesting pieces of mythos in Superman lore is his ties to the miniature city of Kandor. The city is briefly mentioned in the film when the characters are talking about General Zod and his body’s use in making Doomsday. 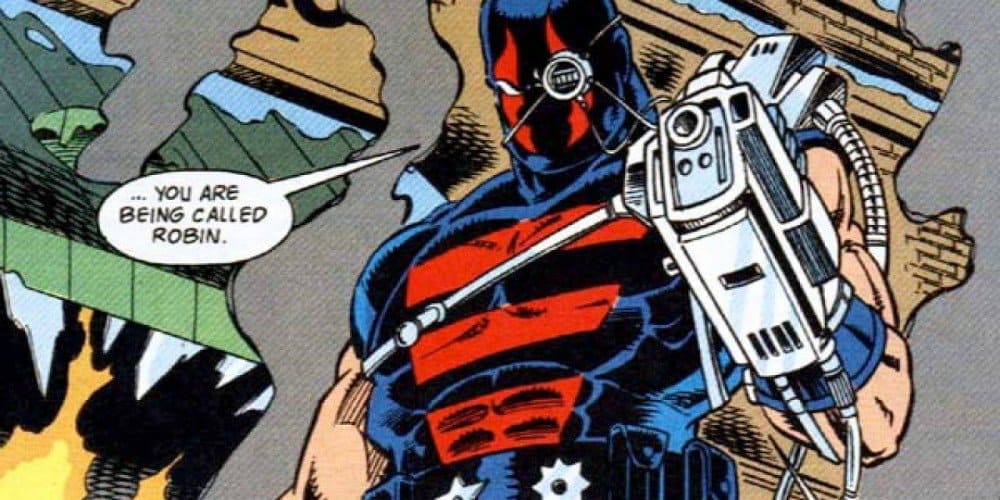 This Russian villain played a key role in early Batman comics but has largely been forgotten in the grand scheme of things. KGBeast is one of the terrorists Bruce Wayne is after when he wants information about Lex Luthor. Since he blows up, it’s likely the first and last time we’ll see the character in any Justice League movies. 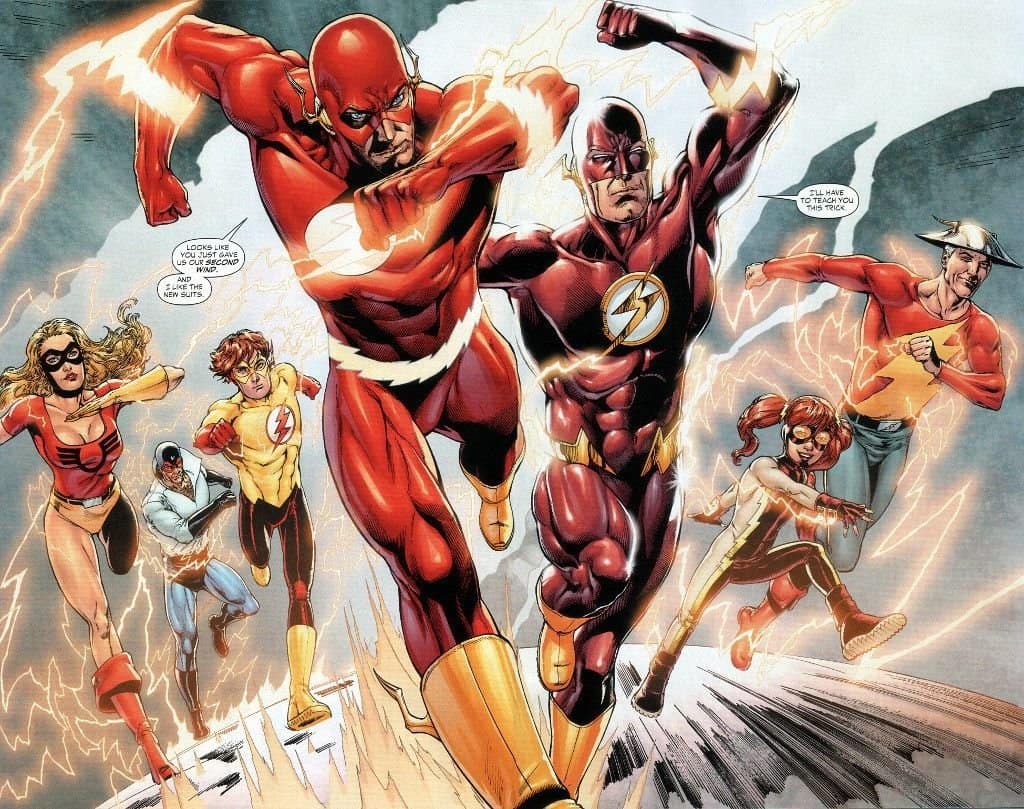 In one of the many dream sequences featured in the movie, the Flash goes back in time and warns Bruce Wayne about a danger the Justice League will face in the future. Being as there is going to be a standalone Flash movie, it seems as if Flashpoint, a story line that involves quite a bit of time travel, could be the basis for that film.