10 Crazy Things That Fell From The Sky

Some days in other parts of the world are more unusual than others. While we have our usual rain or snow, some odd things have fell from the sky: a bag of marijuana, vampire fish, meteorites, and what not! Events seemed like a page from a Book of Revelation or a Hollywood apocalyptic movie, but they are certainly real! These stuff aren’t made for fiction, too–science can actually explain them. Here are 10 of the craziest things that fell from the sky. 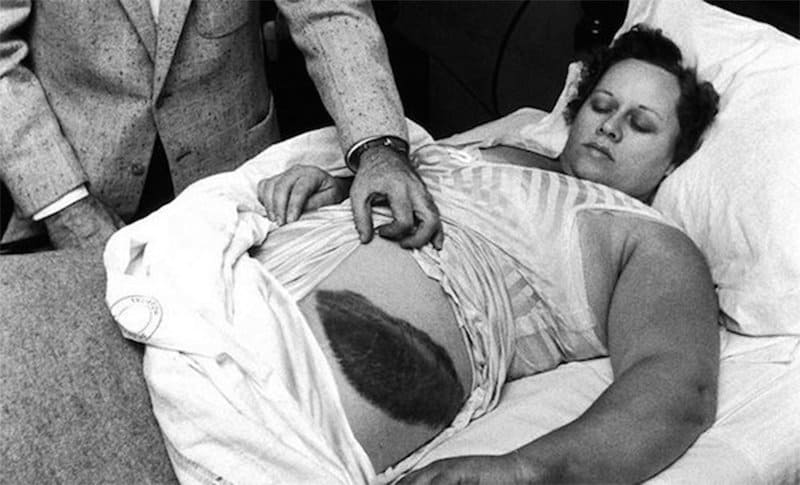 A meteorite fell from the sky and onto a napping woman in her own living room in Alabama, USA. Ann Hodges was sleeping in the living room couch when the meteorite came soaring through the ceiling and smashed on her hip.

She became a minor celebrity afterwards with offers from around the world to purchase the meteorite from her. A bitter court battle ensued as Birdie Guy, owner of the rental house, sued to take ownership of the meteorite. Eventually Hodges obtained ownership for $500 and the meteorite is now in possession of University of Alabama.

Fish Fall Out From the Sky in Small Australian Town 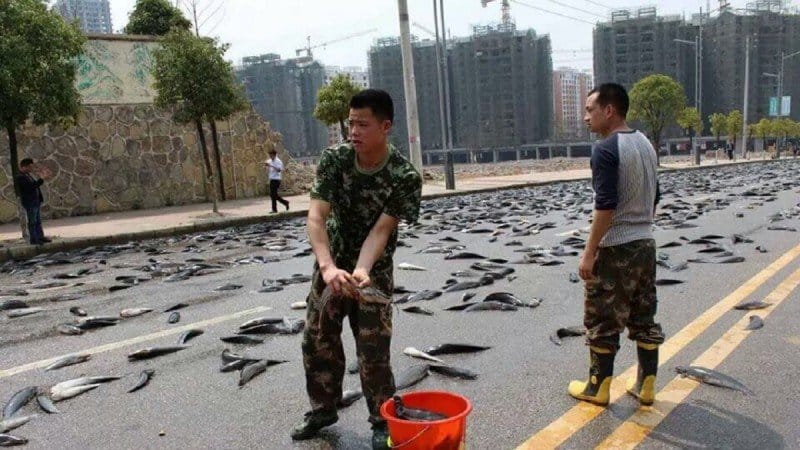 In a small outback town in Australia, residents were speechless when they witnessed fish falling out from the sky. Christine Balmer, Lajamanu resident, shared: “The fish fell in their hundreds all over the place. The locals were running around everywhere picking them up.”

Balmer reports that the fish were ‘all alive when they hit the ground.’ Thus, they would have been alive when they were flying up in the clouds. This wasn’t the first time residents reported of seeing fish falling from the sky. 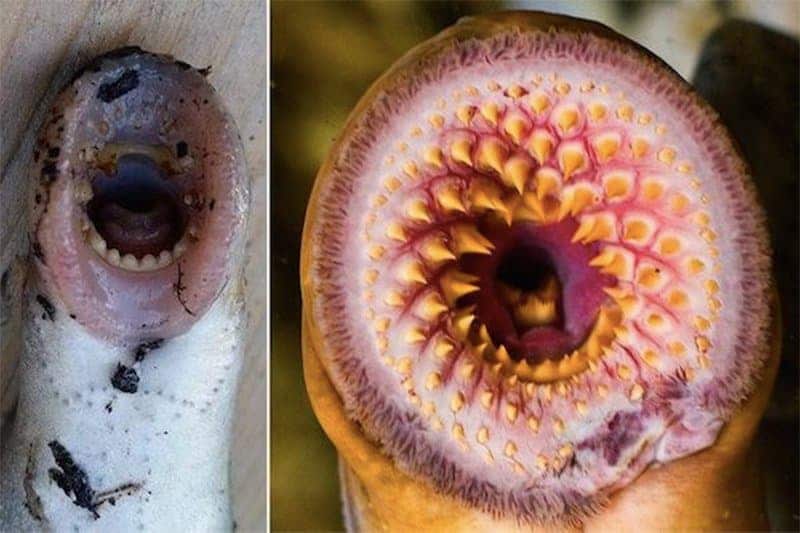 In June of 2015, a mysterious ‘vampire fish’ fell from the sky in a small town in Alaska. Everyone was terrified by this strange-looking fish with five rows of sharp teeth all around the town, dead and alive–in gardens, roads and parking lots in Fairbanks, Alaska.

They were eventually found by scientists to be arctic lampreys. It is believed that the lampreys fell from the sky because of seagulls who carried them. 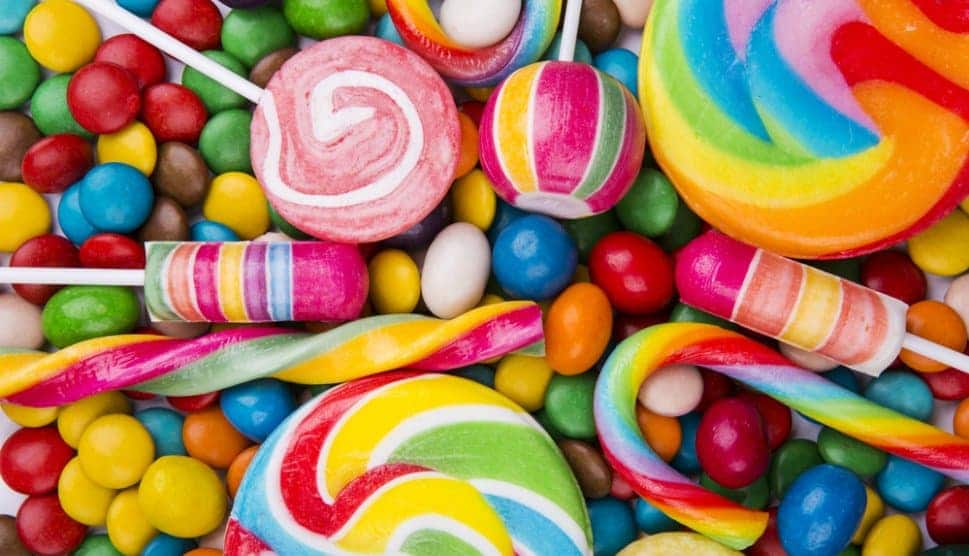 Something odd happened between September 2-11, 1857 in Napa, California: it began raining candy and sugar! No one knows why it really happened, but here is a snippet of the report: “It’s said that on both of these nights there fell a shower of candy or sugar. The crystals were from 1/8th to 1/4th of an inch in length & the size of a goose quill.”

Additionally, “Syrup was made of it by some of the lady residents of the section.” 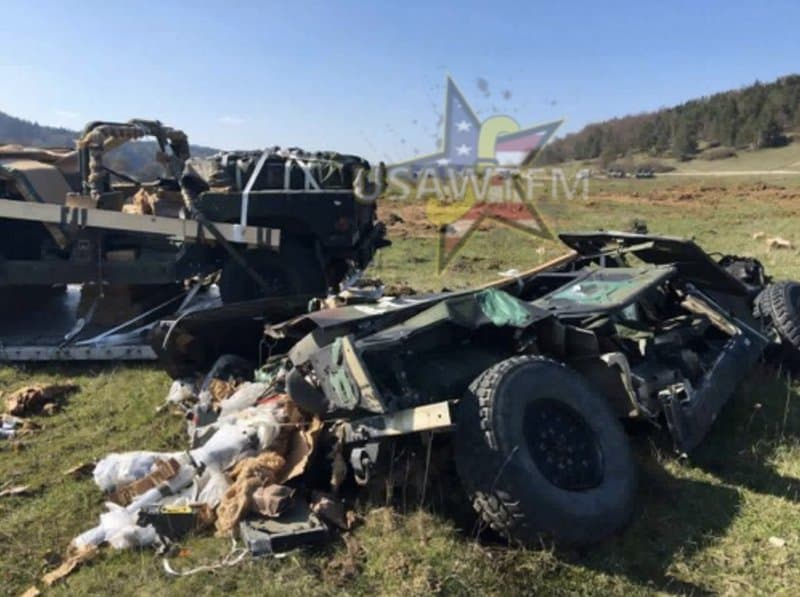 In April 2016, a video showing 3 Humvees falling from the sky and plummeting to the ground went viral.

The Humvees were carried by parachutes from US Army planes with 173rd Airborne Brigade. When the first Humvee fell, someone yelled ‘Oh yes!’ followed by laughter. The video is still under investigation, but Army confirmed that no one was hurt. 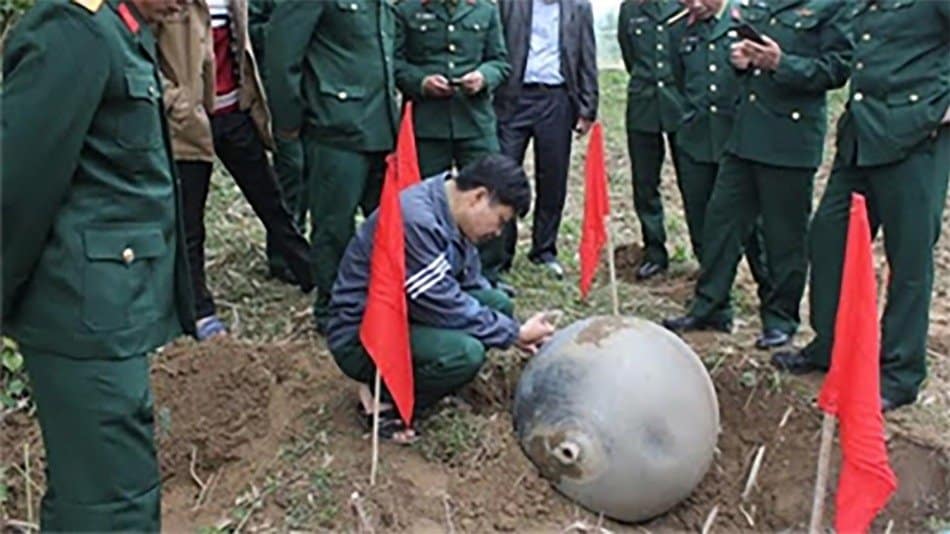 Mysterious metal orbs were found to have fallen in various areas of Vietnam. The biggest was 45 kg found in a stream in Tuyen, Quang province and another was found in Yen Bai weighing 250g.

Local reports were alarmed at the mysterious orbs falling from the sky. Initially they were believed to come from old satellites, but as most parts were undamaged these may have belonged from a failed satellite launch. 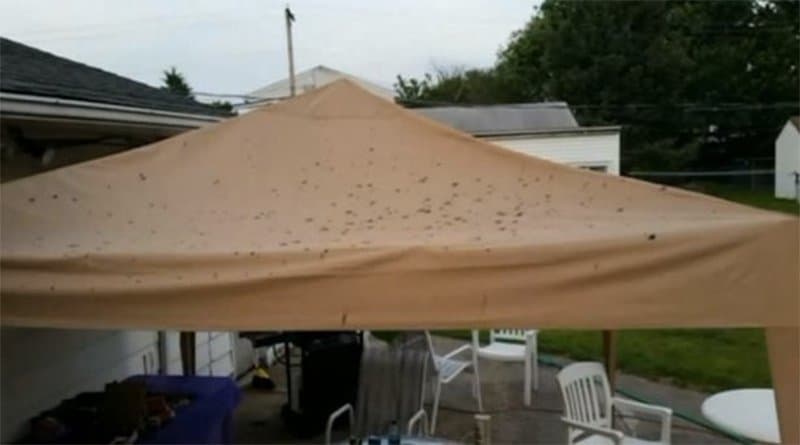 There were 40 guests in the house and were horrified when a plane dumped the feces all over the house, a few minutes after the birthday celebrant had blown the candles and cut the birthday cake. How unfortunate! 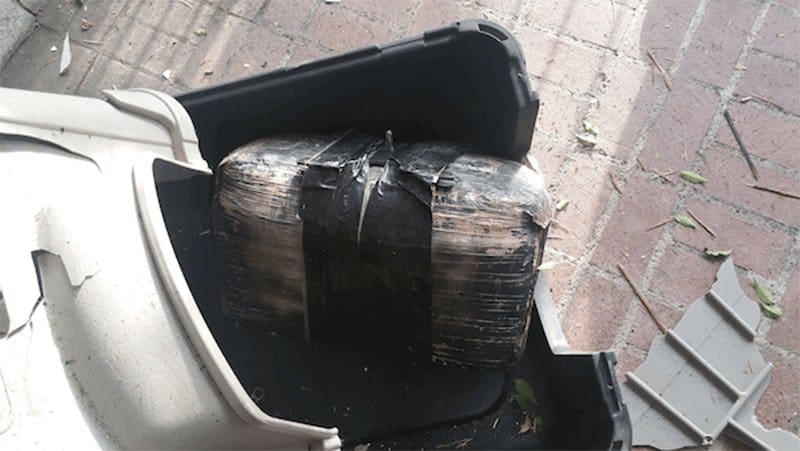 In Arizona, a family was shocked to see a huge bundle of marijuana crashing their roof of their garage in the middle of the night. It was a 28-pound package of marijuana wrapped in tape. Police estimates the marijuana to be worth $10,000.

They believed that the weed was probably dropped by an aircraft by accident. These bundles were normally dropped in the desert and city outskirts.

‘Angel’ Fell From The Sky In Indonesia Beach 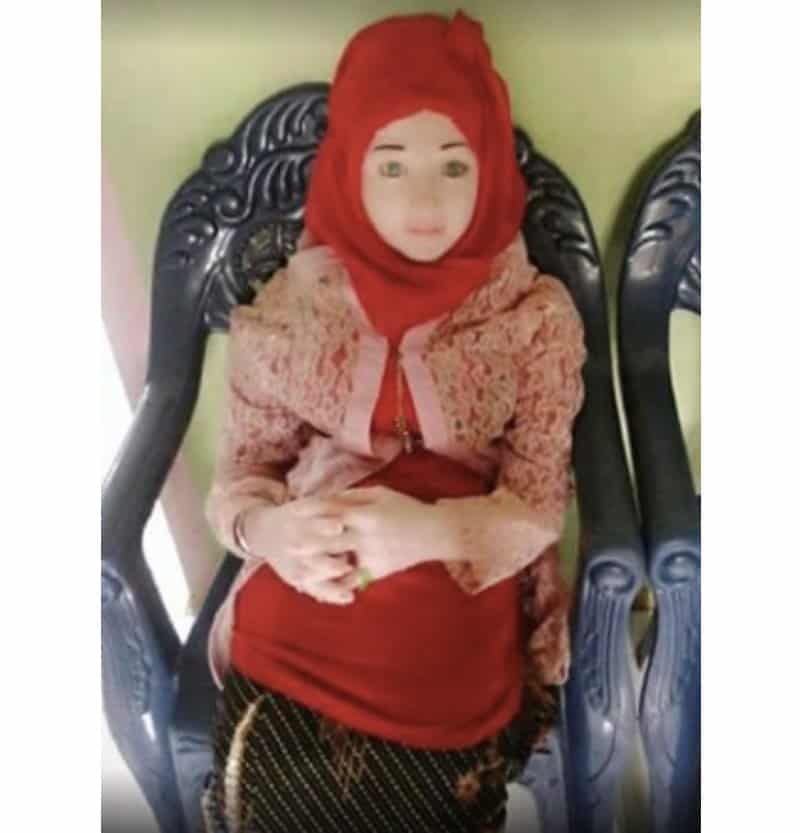 Residents of a small, Indonesian village witnessed an ‘angel’ falling from the sky on their beach. The fishermen came to get the figure and took it to the village of Kalupapi, where the locals took care of her for the next few days.

It wasn’t until a few days later when they were found by police that the fallen girl wasn’t really an angel, but a sex toy.

Turtle Crashes Into A Car’s Windshield, Alive and Unharmed 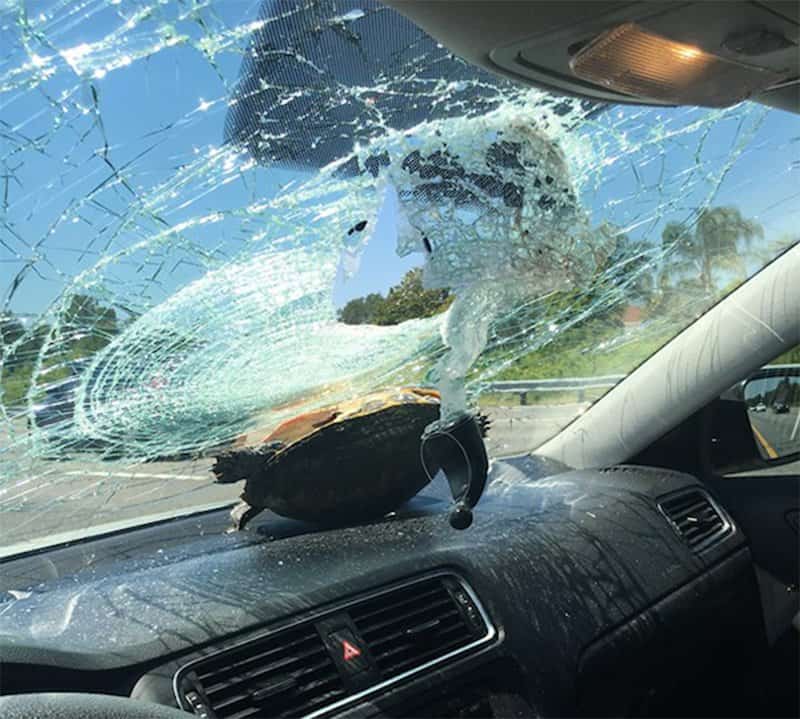 Good thing those turtles have sufficient hard shell protection! A turtle fell from the sky and crashed into a car’s windshield in Daytona, Florida. The turtle came through a woman’s windshield, bounced off the passenger seat and landed on the dashboard. Bjanes had minor injuries, but the turtle survived unscathed.

Police believed that another vehicle ran over the turtle and was thrown airborne, flying into the woman’s windshield.