10 Craziest Things That Have Been Sent In The Mail

Although traditional postal services have come under threat from the likes of internet messaging services and email, there is still a strong need for mail that can deliver physical objects all around the world. Whether it is an important letter or a valuable belonging or just an item you have bought from a shop, we rely on the post almost every day. For as long as the mailman has been delivering letters,there have been strict rules governing what can and can’t be sent via a postal service, however that hasn’t stopped some people from sending some truly bizarre things. 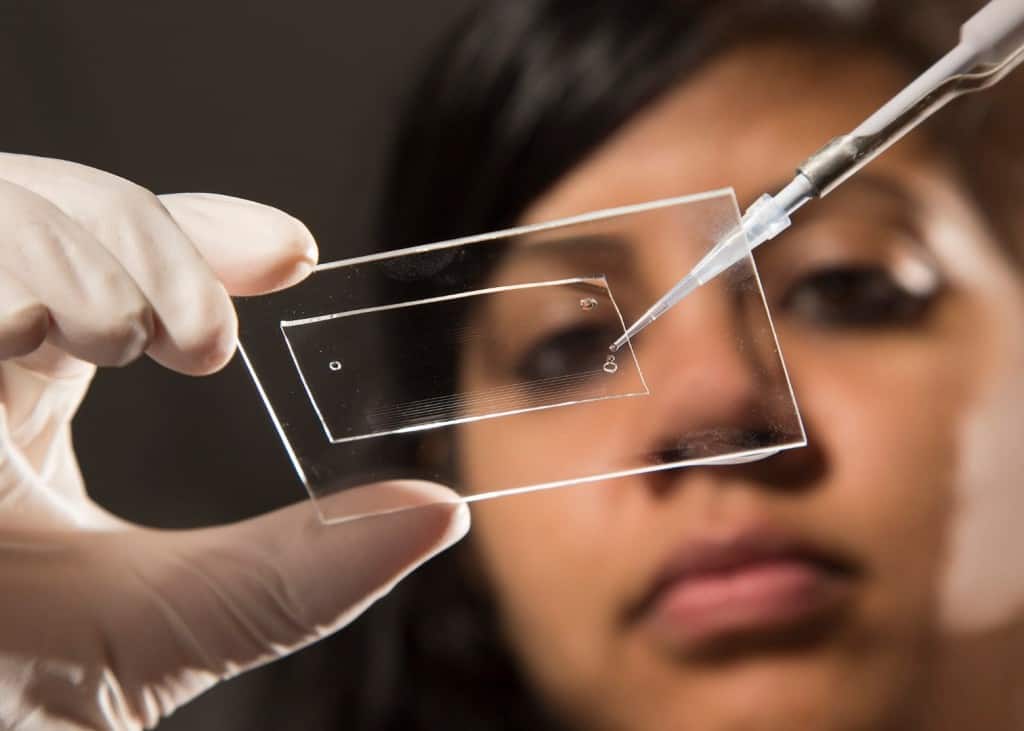 The general consensus for the transportation of samples of dangerous diseases such as smallpox and scarlet fever would probably advise against using the normal postal service. After all, such workers would not be trained into how to care for the samples and ensure they couldn’t escape or infect anyone. That didn’t stop physicians from sending in the diseases to the National Health Board in the mail though, with the head of the New York Post Office confirming the case in 1895. 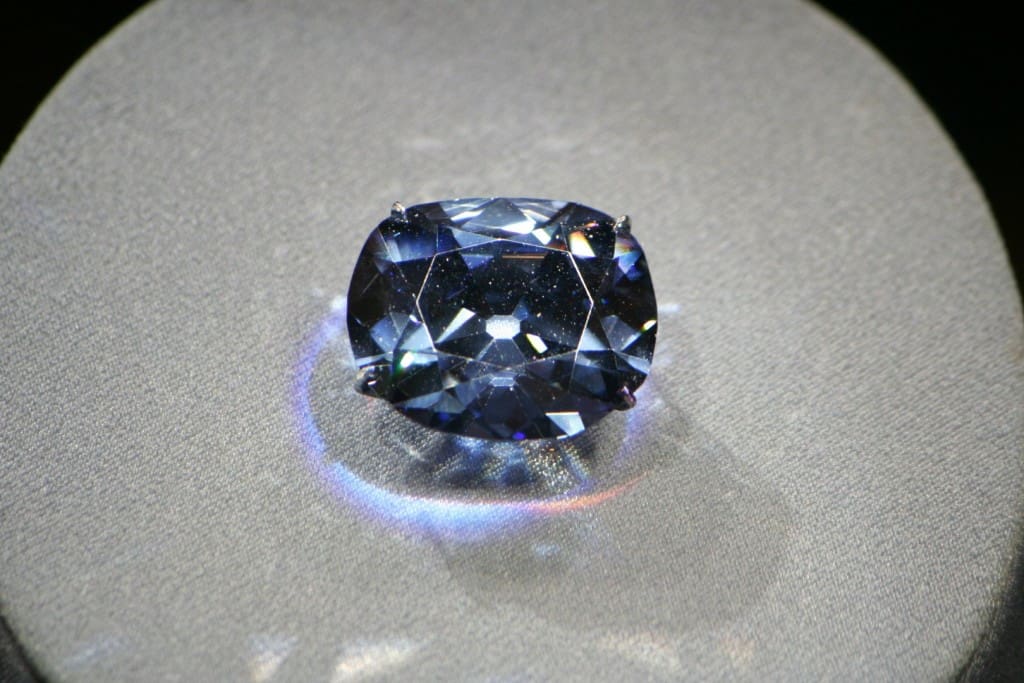 In 1958, Harry Winston decided to donate the infamous Hope Diamond to the Smithsonian Institution for the National Jewel Collection. The jewel had been estimated to be worth at least $1 million, though the museum never arranged for collection of the precious stone. Instead, Winston simply sent it through his local post office for the price of $145.29. 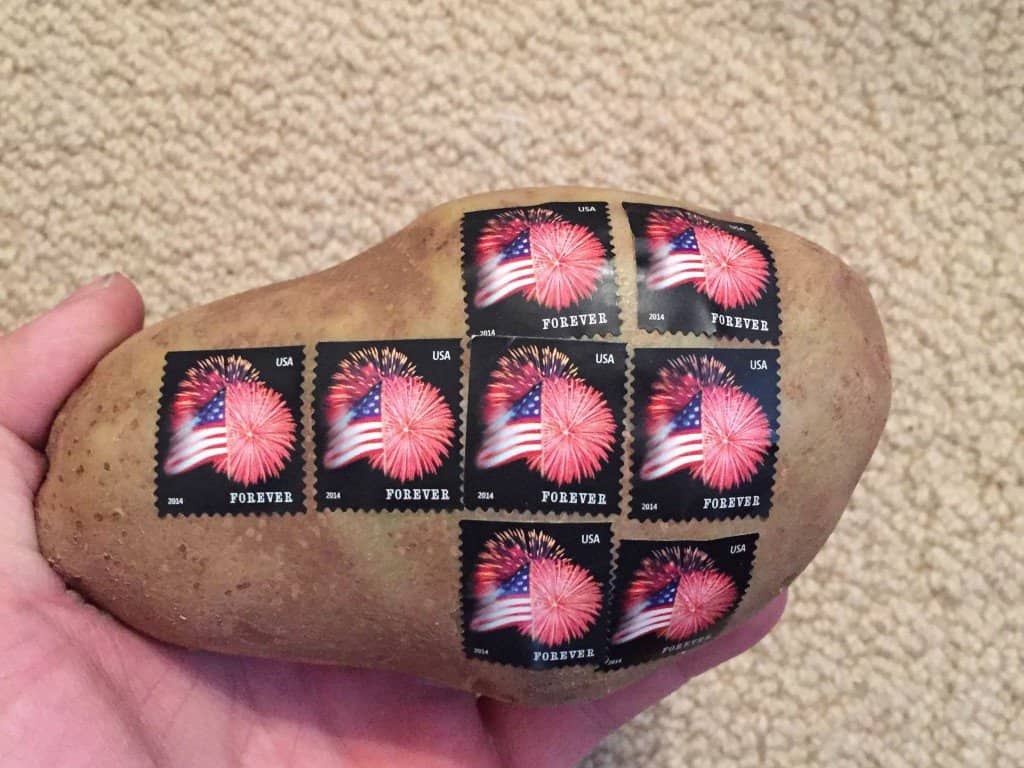 Potatoes are becoming an ever more popular object to send in the mail, with just the address and a few stamps stuck directly to the vegetable before it is sent on its way. One particular example made a 300-mile trip from London to Northern Ireland as a thank you for a potato themed birthday party while another company now sends out personalized spuds. 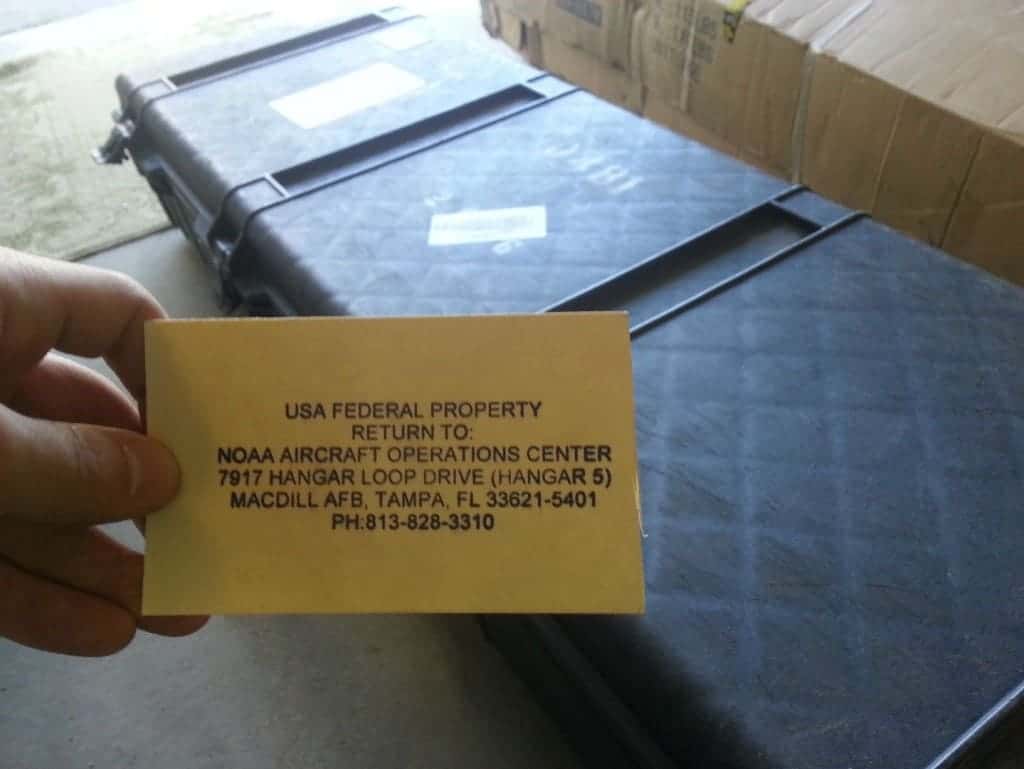 After ordering a weightlifting bench for his home, a college student got a surprise when another item came in the same delivery. After opening up the package he found a fully functioning drone used by the National Oceanic Atmospheric Administration and a note that explained that equipment was the property of the United States federal government. It was never fully explained how it had been mailed to the student but did show that drones can be sent in the post. 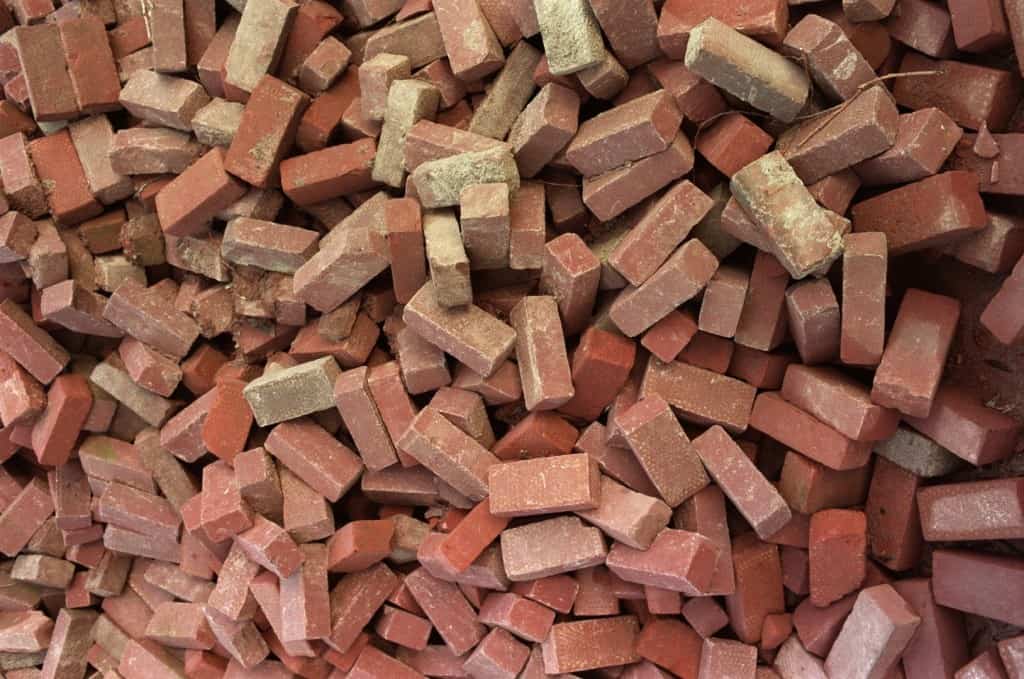 Businessman William H. Coltharp found the perfect bricks for his brand new bank in 1916 but came across a problem when he wanted to transport them to Vernal from Salt Lake City. He found that the most inexpensive method would be to mail groups of bricks secured in crates through the US Postal Service, though this eventually led to a limit for customers, allowing them to only send up to 200 pounds of post every day. 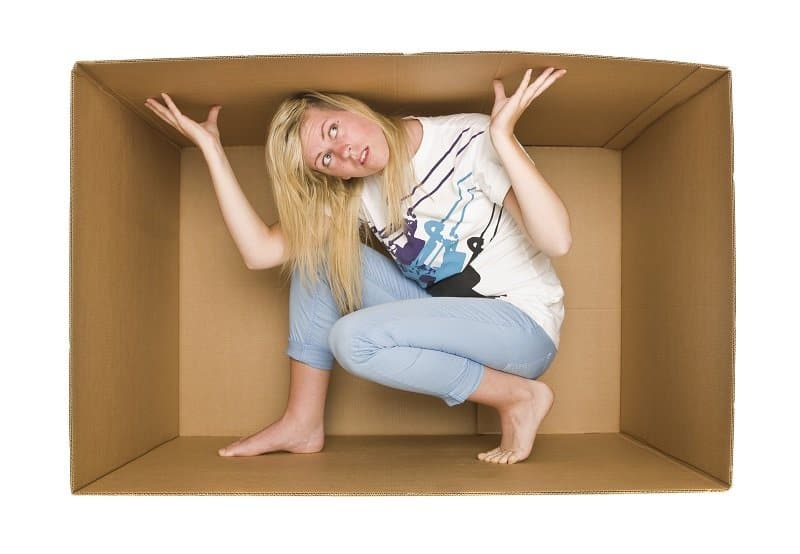 Many people have tried to send human beings in the post, despite it being illegal to do so. Generally, they involve parents trying to send children over long distances. One case saw a mother try to send home her son who was homesick on vacation while the most famous involved 5-year-old May Pierstoff, whose parents discovered that it was cheaper to send her to her grandmother via the mail rather than to purchase a train ticket. The postmaster personally escorted her to the destination. 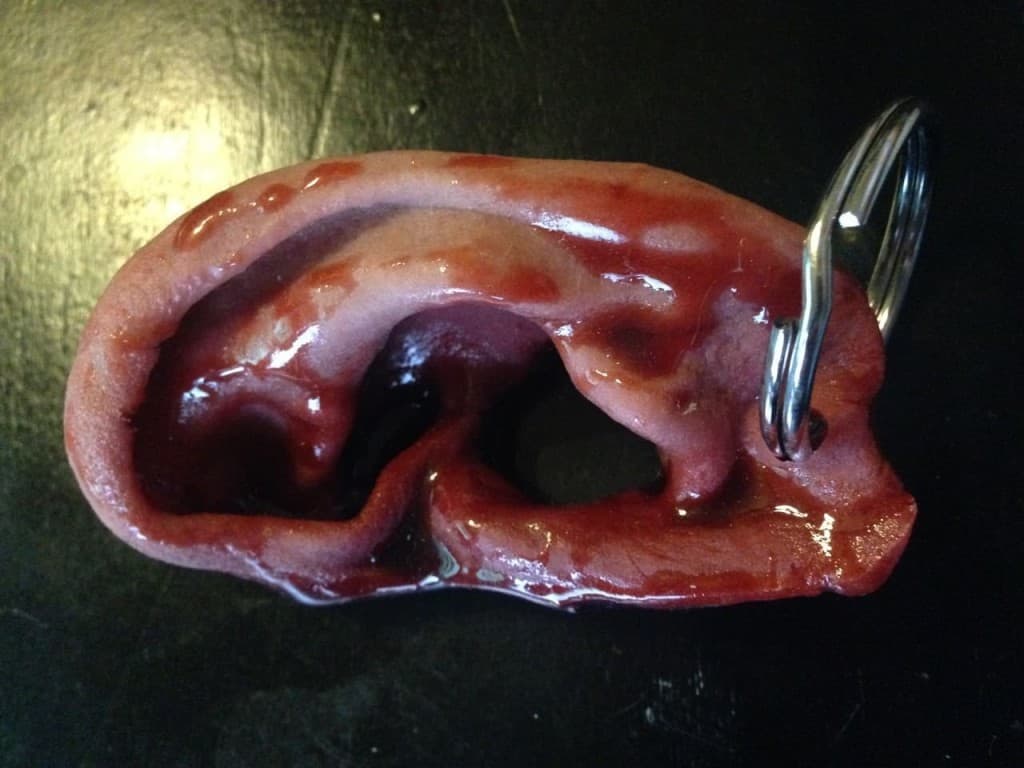 Jared Leto claims that he once received a genuine severed ear through the post, despite the fact that body parts are a restricted item according to the postal service. The actor explained that he had received the body part in the mail alongside a note that simply read “are you listening?” Leto had the ear treated with chemicals and put a piece of rope through it so that he can wear it like a necklace. 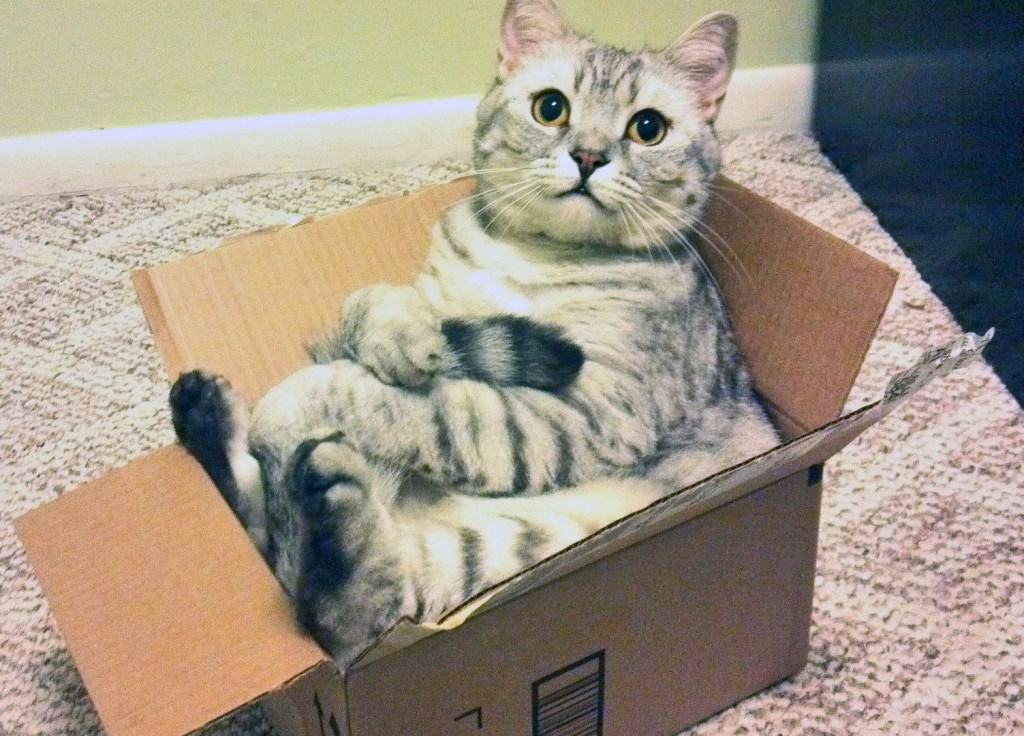 Many people have tried to send pets in the post. However, large animals are generally prohibited items that cannot be sent in the mail, due to the harm that might come to them or the fact that they could escape during transport. One particular example saw a man from Ohio post a chameleon to Florida, though the postmaster found the animal and released it into the wild. 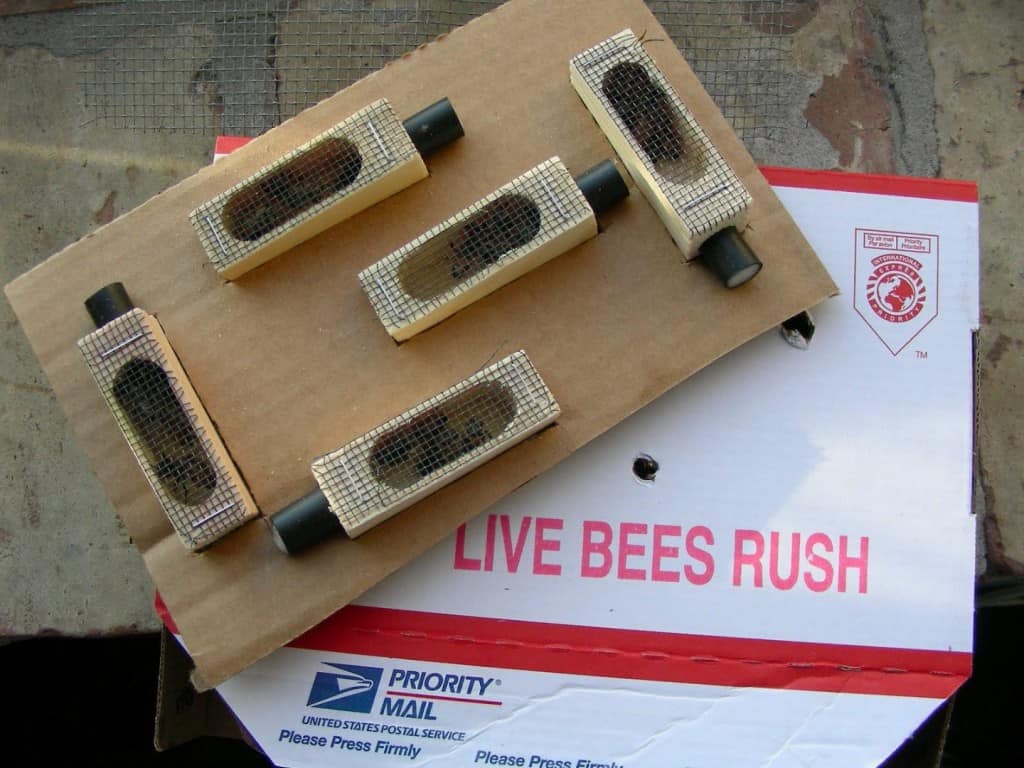 You would probably think that postal services would look down on the sending of live animals or creatures. However, they actually have guidelines for such occasions. Both the USPS and Royal Mail in the UK allow anyone to post live bees, caterpillars, crickets, earthworms, leeches and other insects as long as they are packaged in such a way that they will protect the creatures and keep postal workers safe from them. 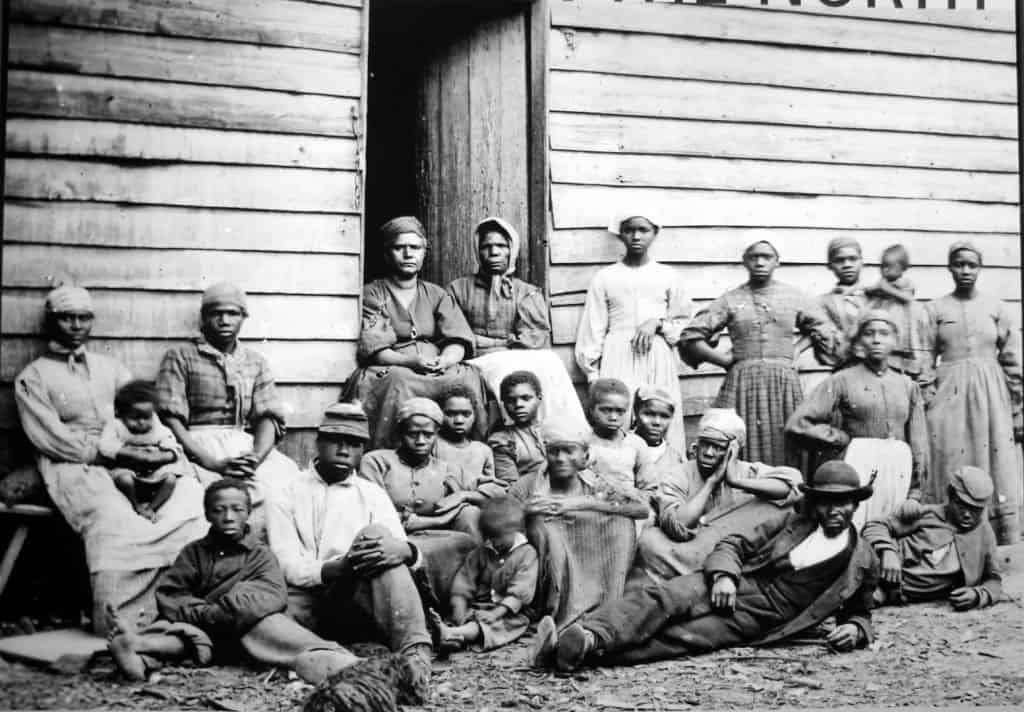 Henry Brown was a slave who came up with an ingenious way to free himself. Using all of the money he had earned, a total of just $89, he arranged to be boxed into a large crate with some food and water and sent to a sympathetic abolitionist in Philadelphia. He arrived at his destination 27 hours later and was released from the crate as a free man for the first time in years.