10 Conventions That You Need To Attend

A convention is a great way of bringing together a large group of people with similar interests. Comic-con began as a convention for geeks and nerds and have now transformed into a global phenomenon. Considering the number of people in the world with varied and recurring interests, conventions are an absolute necessity. Not too long ago, the only kind of conventions out there used to involve automobiles and political parties. Now, there is a convention for pretty much everything you can think of. Here is a list of 10 unconventional conventions that you would probably want to attend. 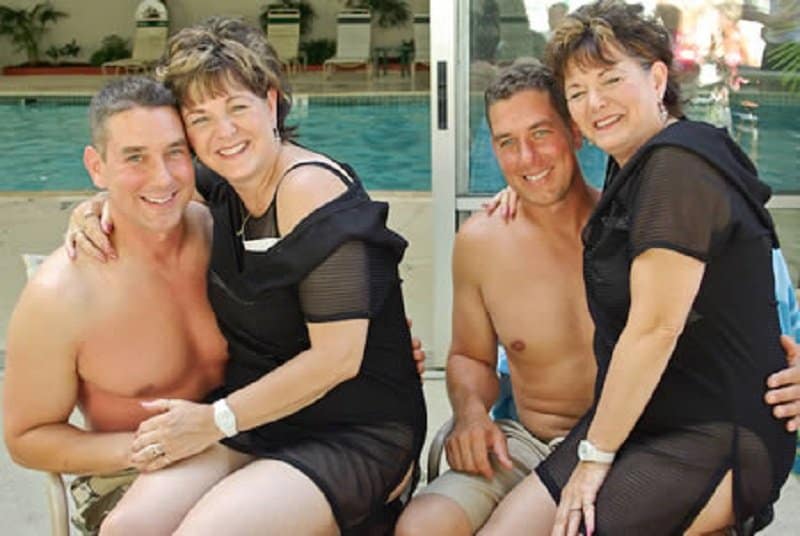 Being a twin might be nothing more than a genetic and biological condition, but apparently it was important enough to have a festival dedicated to it. 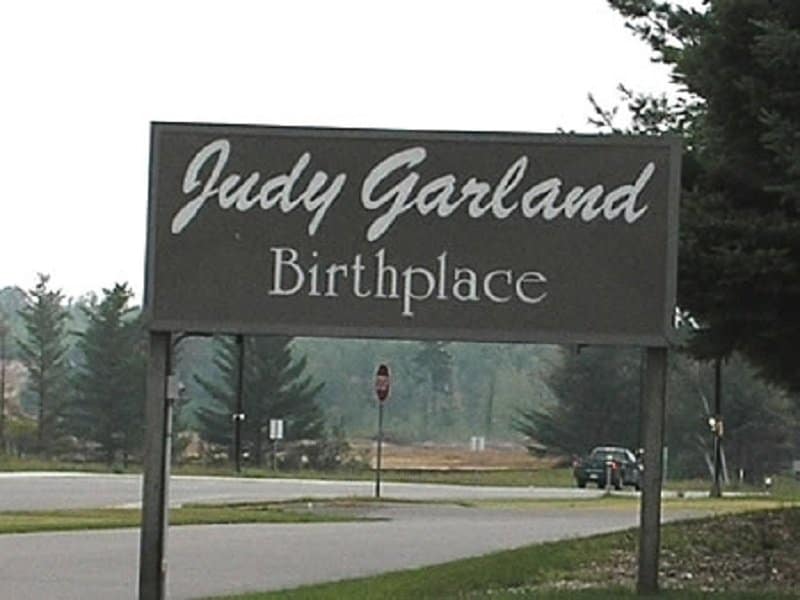 If you like the classic film ‘Wizard of Oz’, you must probably be a Judy Garland fan. A good way to pay homage to the actress would be to attend the festival specially dedicated to her. 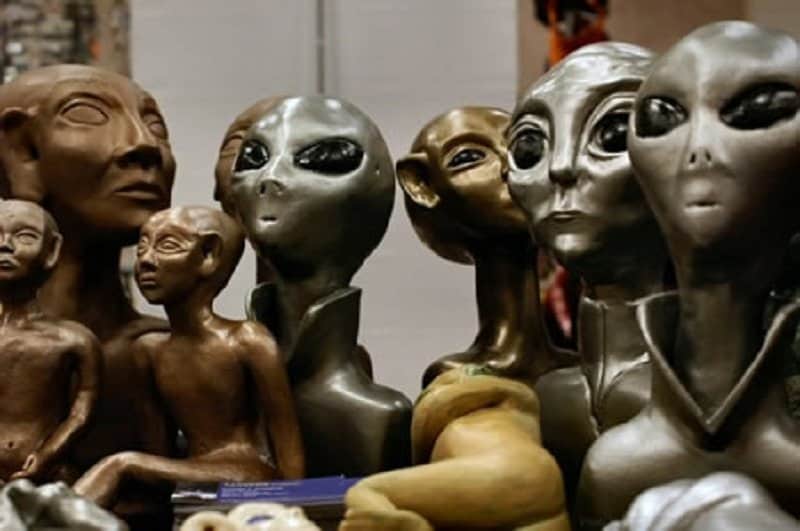 You didn’t think UFO’s exist, did you? They might not, but a group of people meet every year in Nevada since 1991 to discuss their needs. 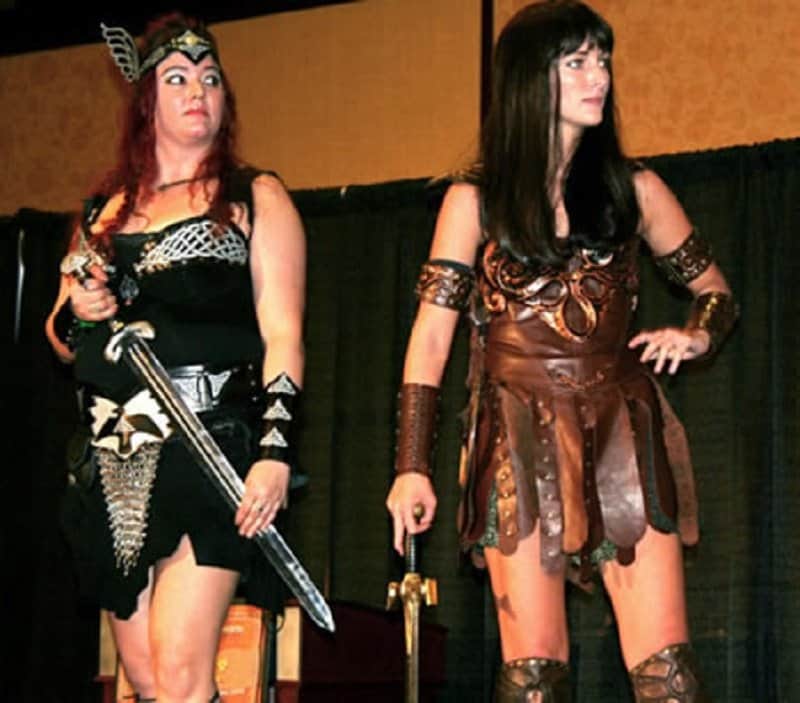 Fan of the hit television series ‘Xena Warrior Princess’? Head on over to the convention dedicated to the popular show and check out a whole bunch of women dressed like your idol. 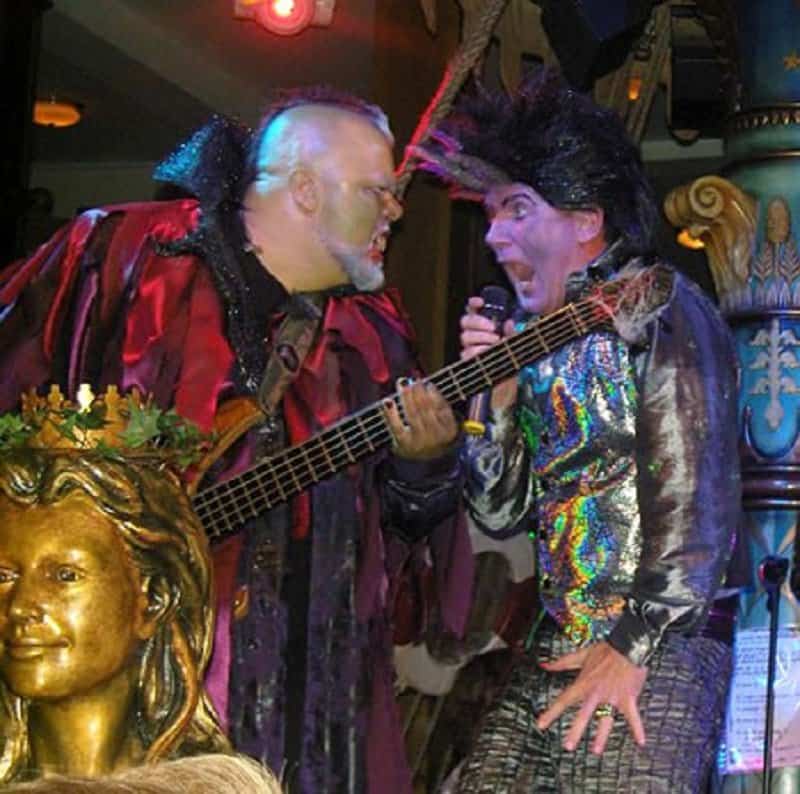 Do you like your entertainment in a slightly darker shade? This convention brings together all those people who like to stand in the dark and picture a bucket of blood dripping down a dry wall. 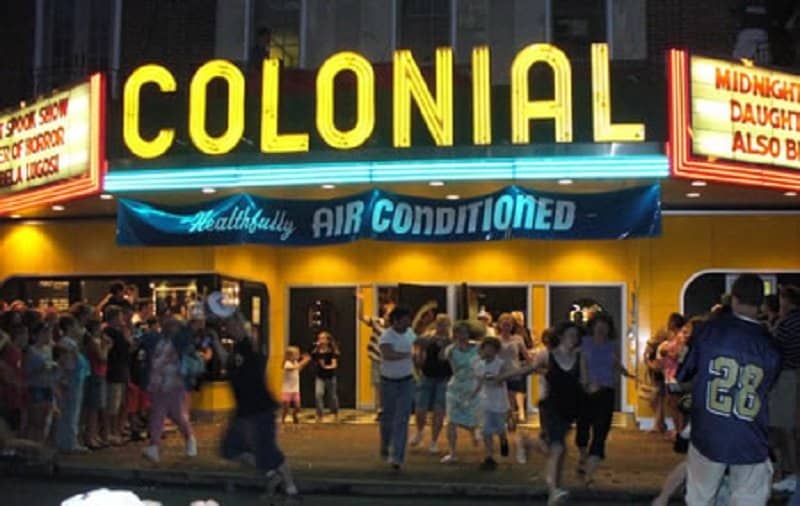 Conventions celebrating the obscure are quite the rage now. Remember the 1958 film ‘The Blob’? Of course not! But for anyone who cares, you can go and check out the ‘Blobfest’, a convention dedicated to lovers of the film. 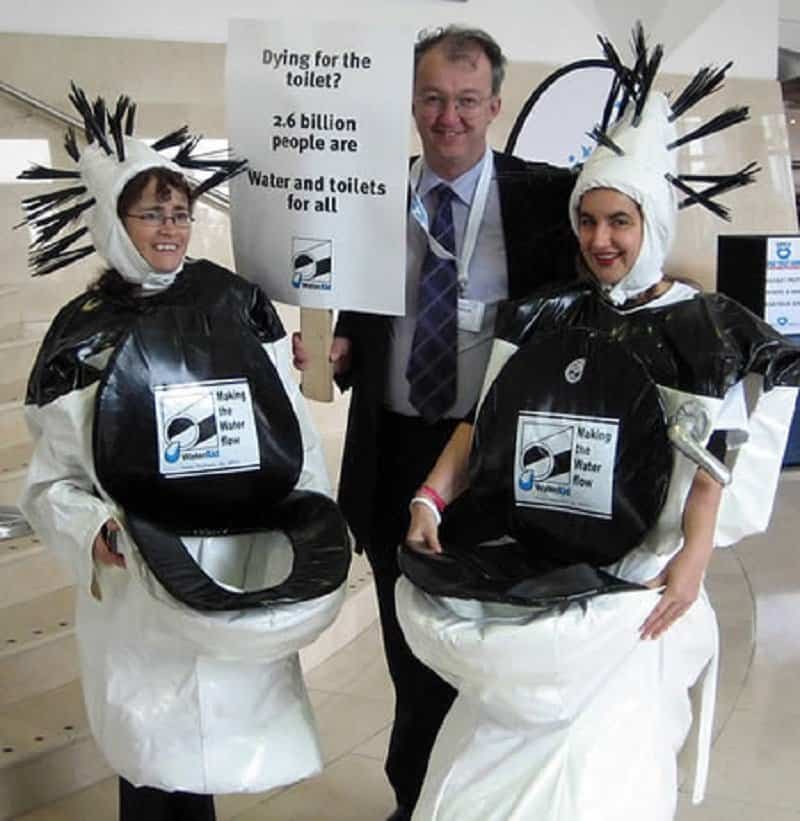 Everyone needs to poop, but not everyone has a place to poop. This convention brings this important issue to light and also lets you in one the latest in toilet technology. 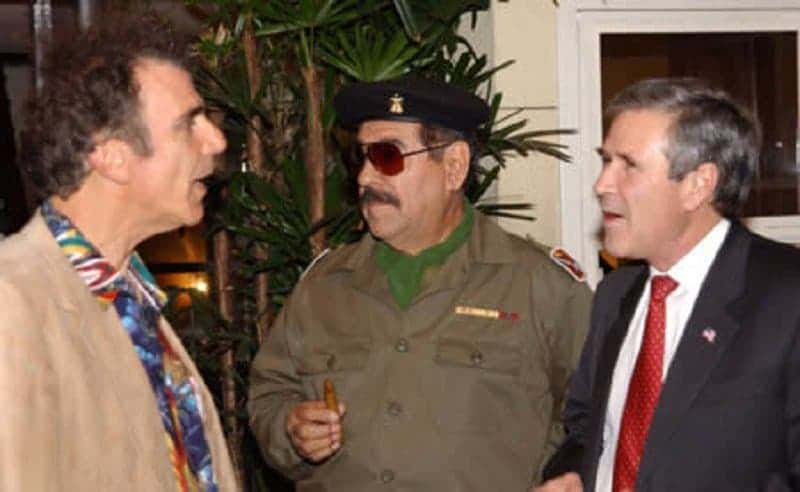 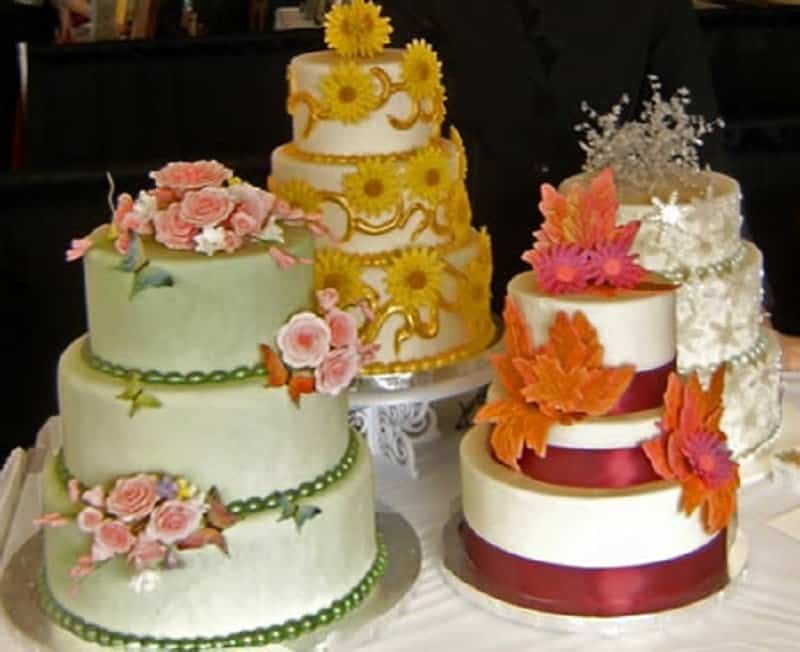 Do you want to have your cake and eat it too? And then look at some more cakes? Then the international cake exploration society convention is the place you need to be at. 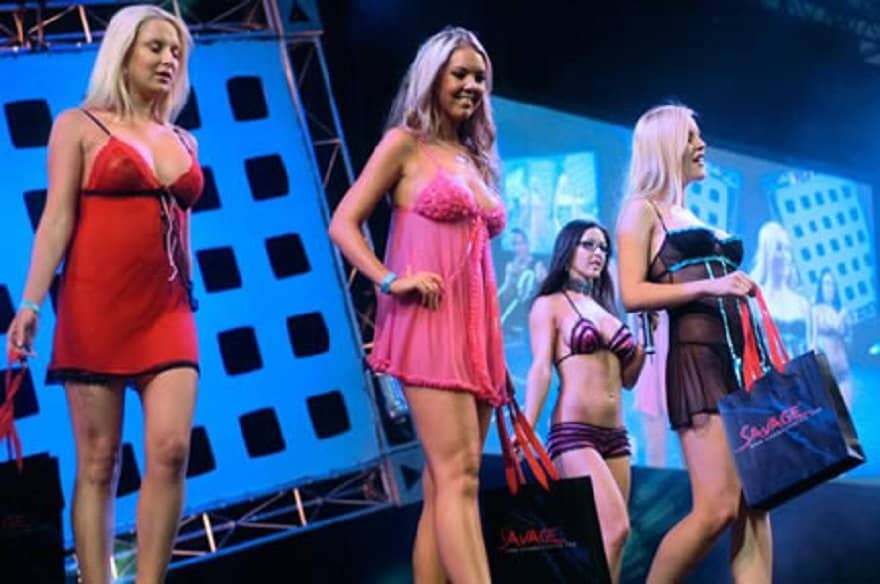 You didn’t think there would be a convention dedicated to all things related to sex right? If you did, you would be attending that convention every year. It isn’t too late to start now, it happens every year in Australia.