Military technology has come a long, long way since the time of spears, bows and arrows. The tech being used by today’s armies have leapt forward in rather large bounds. Some would consider the tech being used by soldiers on the modern battlefields to be science fiction. Combat robots are replacing actual soldiers, drones are flying overhead with bombs attached to their wings, and rifles can now shoot around corners with mind-boggling precision. We live in an impressive time in terms of combat. Here are ten completely mind-blowing pieces of futuristic war tech. 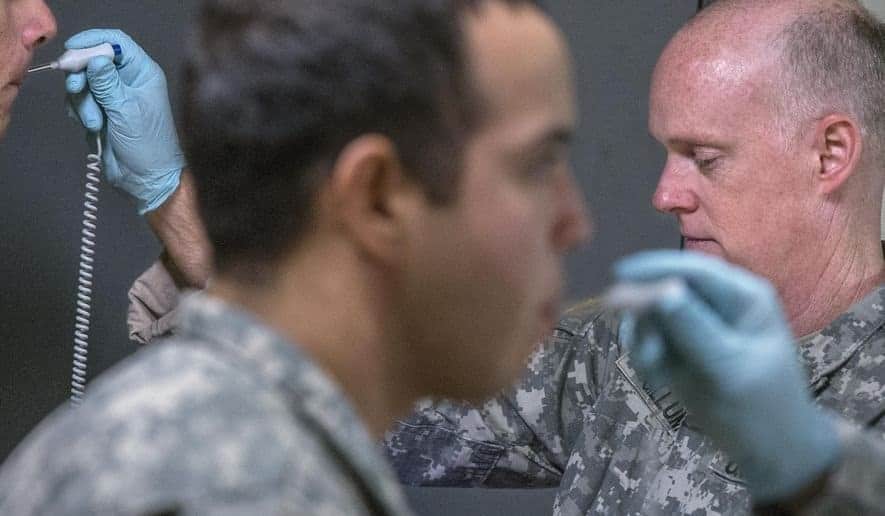 People are born with a neurological pathway, which is known in the science community as TRPM8, responsible for sensing when the body is cold. A neurobiologist known as David McKenny has crafted a device to shut that off, allowing soldiers to fight in the snow more effectively.

Luke’s Binoculars, otherwise known as Cognitive Technology Threat Detection, are in development right now. However, this high-powered, megapixel camera is mounted atop a tripod and is capable of seeing in regular light and UV. Providing nothing is blocking its path, the binoculars can sense incoming munitions and threats. 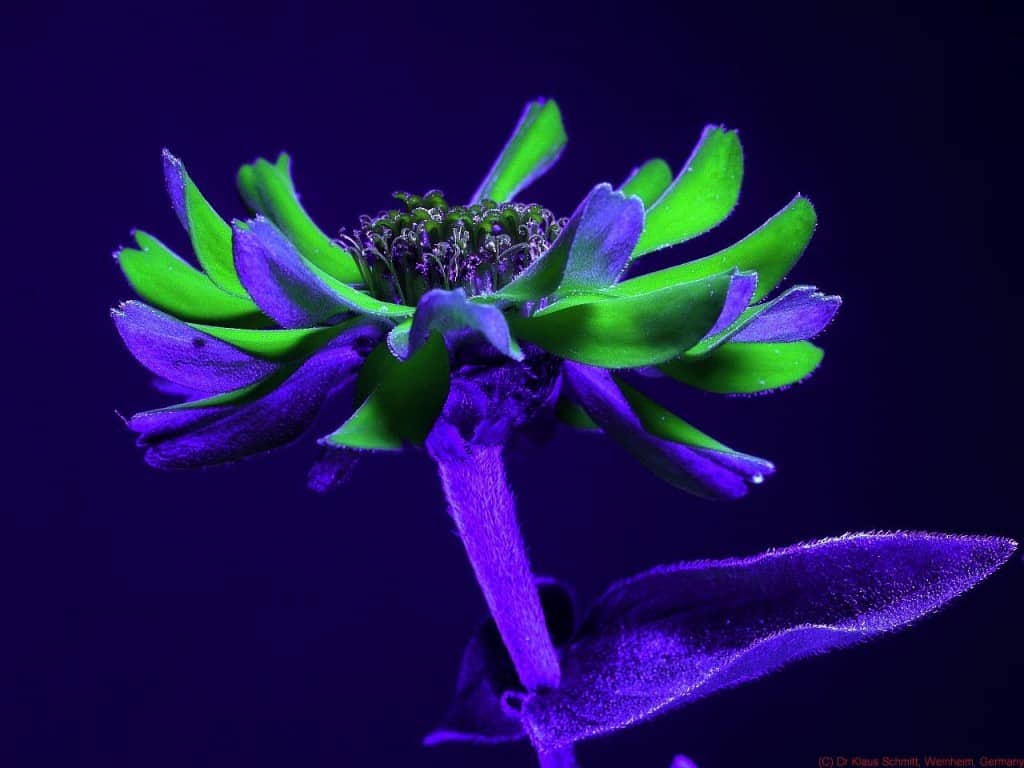 Back in 2012, Dr. Miguel Nicolelis created a cyborg rat that was capable of seeing ultraviolet light. The doctor is now working on a way for the military to use this, potentially allowing better sight in low conditions or to “feel” missing limbs. 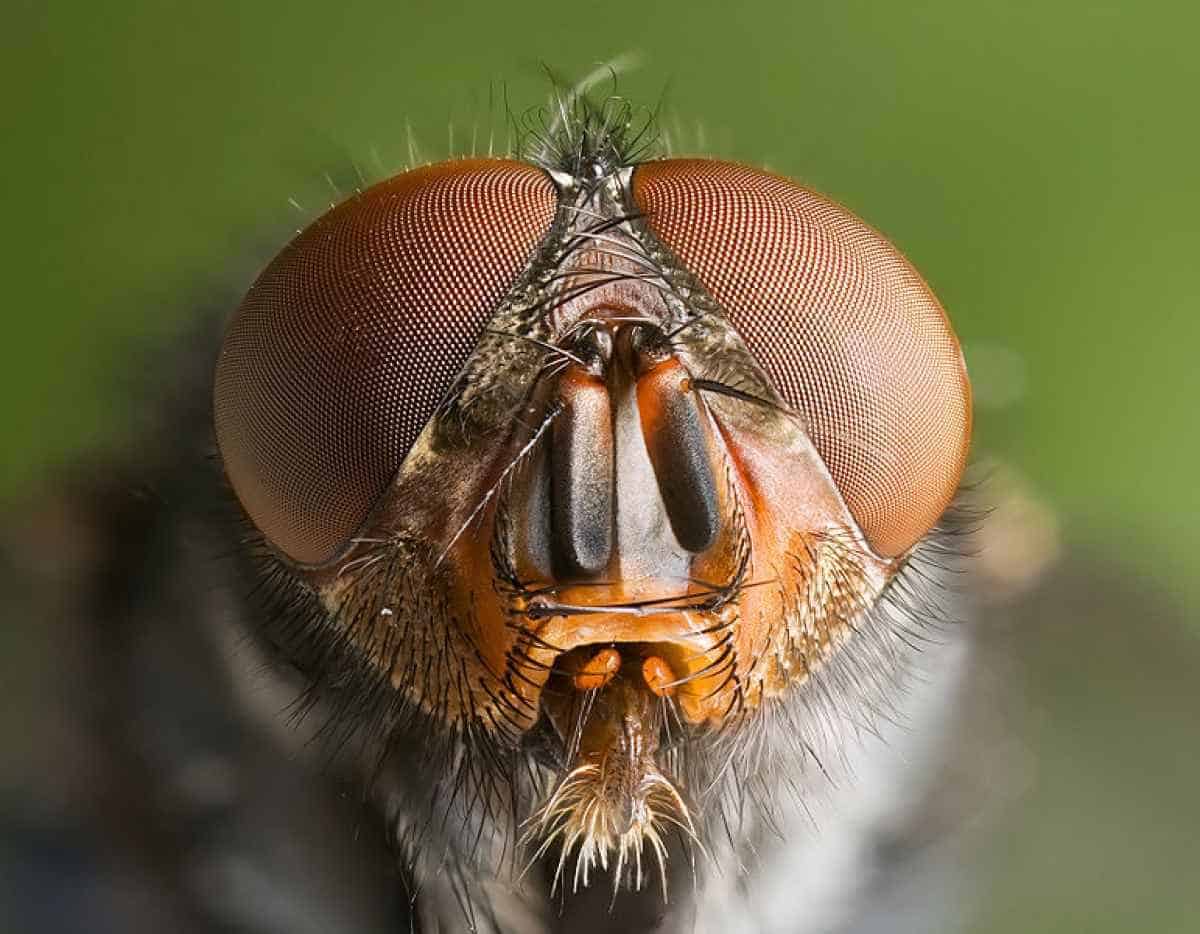 The Nuclear-Powered Insect Drones stems from a brilliant combination of live insects, machinery, and nuclear power. DARPA has been working on this project for quite some time. They intend to implant electronic controls within a beetle, ensuring they can control it. 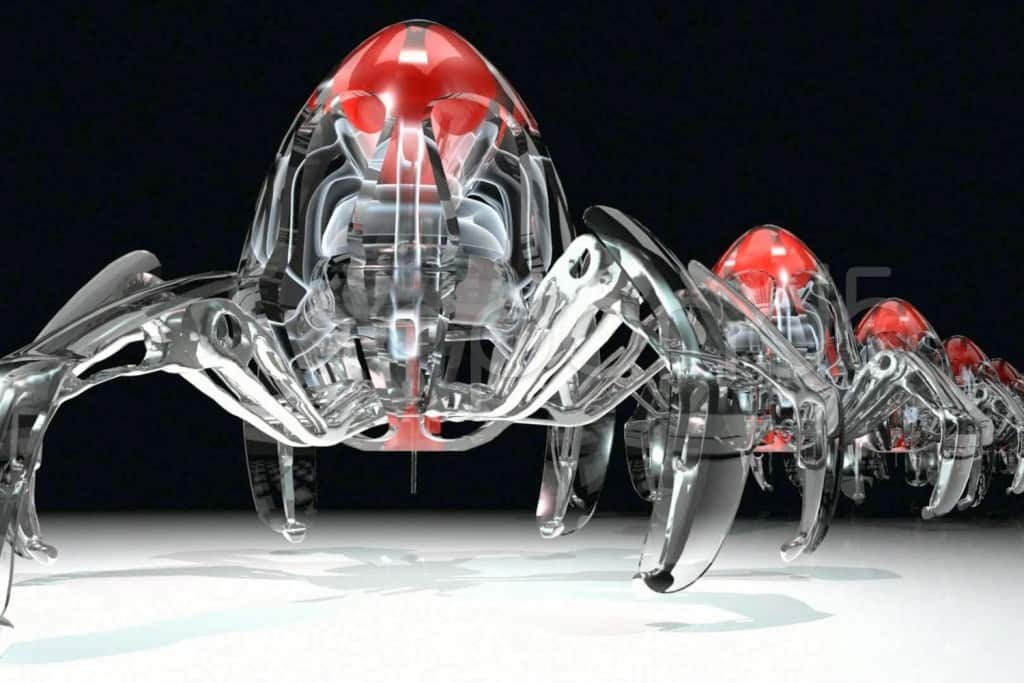 In 2010, a report from the US military revealed the majority of people evacuated from the Middle East were not due to injuries from battle. Instead, most were from sickness. DARPA began working on a project to fix that. These nanobots would live inside of soldiers and diagnose a disease, healing it on the go. 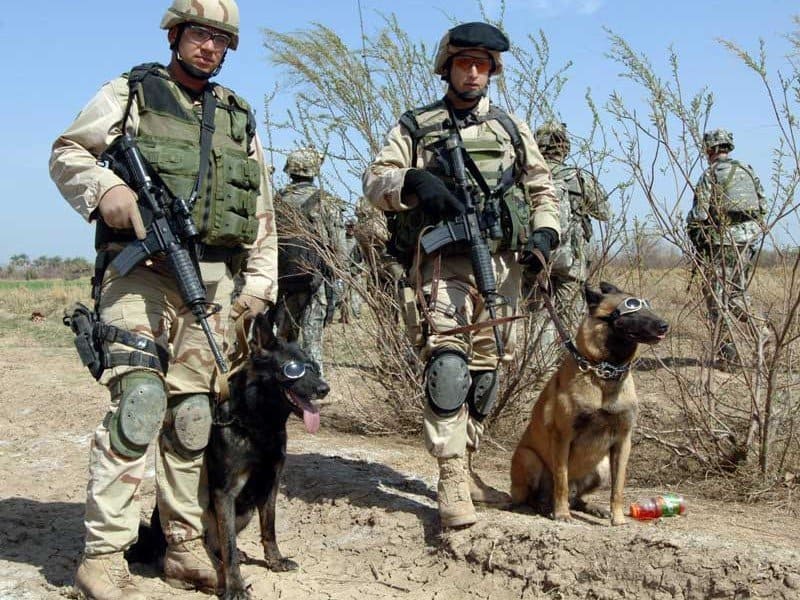 Gunshot wounds are, of course, the major downside to enlisting in the armed forces. Intelligent Uniforms hope to fix that. The clothing is made from cloth mesh and is embedded with sensors to detect the location of a bullet and whether or not a vital organ had been struck. 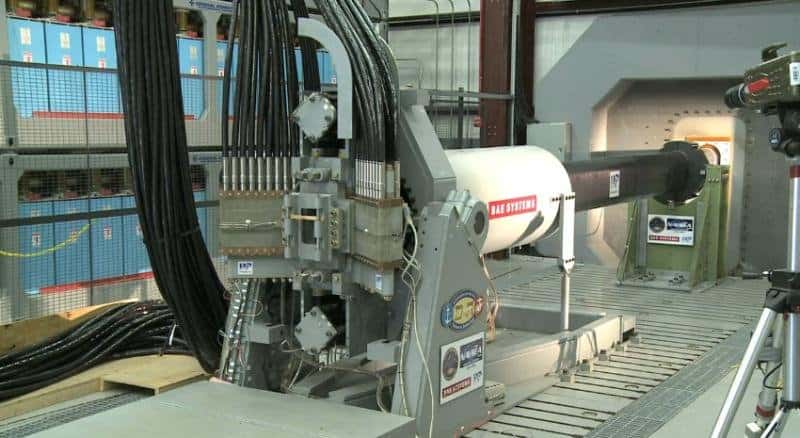 Weaponized Railguns are as close to science fiction as most people would like to imagine. They are not, though, as we already have working prototypes in use. A single shot from one travels at seven-times the speed of sound. It can strike from over 100 miles away with a force that is 32 times stronger than a 100 mile-per-hour vehicle collision. Now that is power. 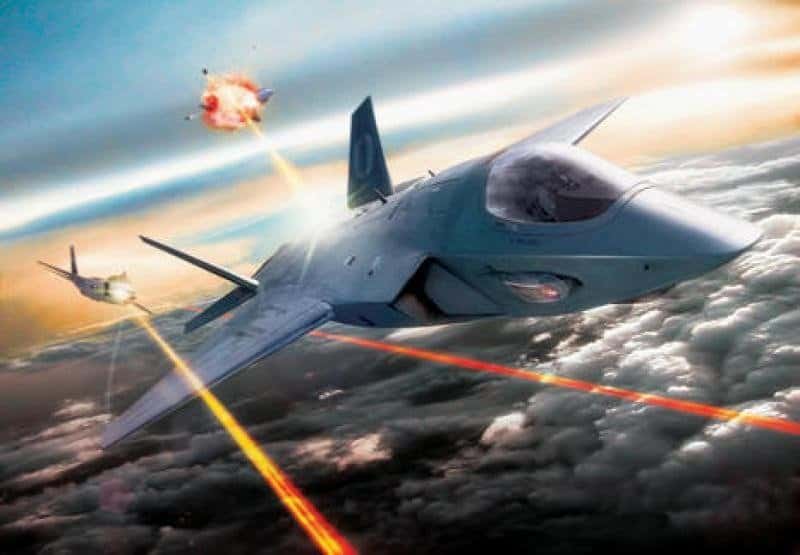 HELLADS, or better known as High Energy Liquid Laser Area Defense Systems, are a combination of different technologies combined into one. A 150-kilowatt laser small enough to fit aboard a small airplane is used to shoot down enemy aircraft and surface-to-air missiles. 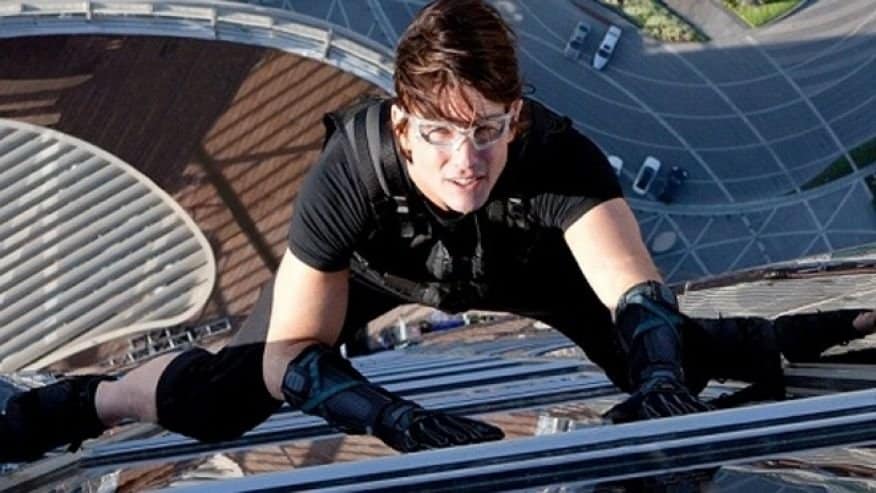 Geckskin Suits, developed by the University of Massachusetts, are an adhesive fabric known to stick to the surface of a wall. One strip the size of an index card is said to boast a carrying capacity of around 700 pounds. 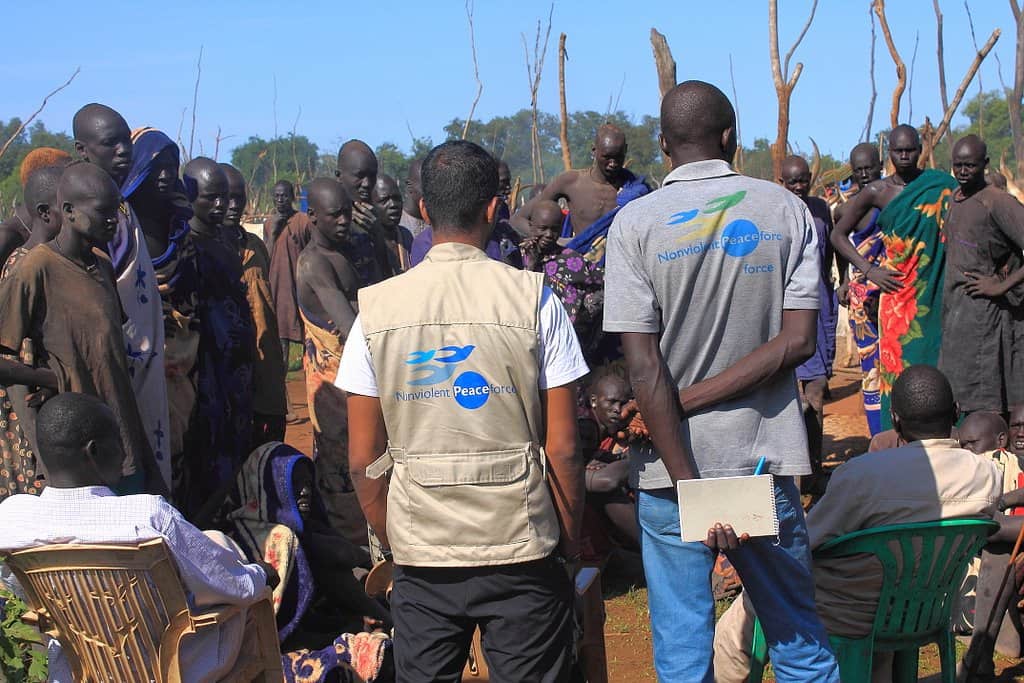 Sure, governments can react to a war with weapons and soldiers, but predicting one beforehand would be more useful. Lockheed Martin is working on a system that does just that, predicts an oncoming war around the world.