10 Childish Weapons Used Against The Nazis

World War II was a horrible period of darkness and strife for absolutely everyone involved, both at home and abroad while fighting in deadly combat. It was a struggle between multiple nations who felt they were in the right. The result was millions of people being murdered, buried in shallow graves – and sometimes even mass graves. Well, sometimes combat got a little bit petty. Instead of using bolt-action rifles and heavy machine-guns, sometimes soldiers would make use of childish weapons to annoy their enemy instead of maiming them. Here are ten childish weapons the Allies used against the Nazis. 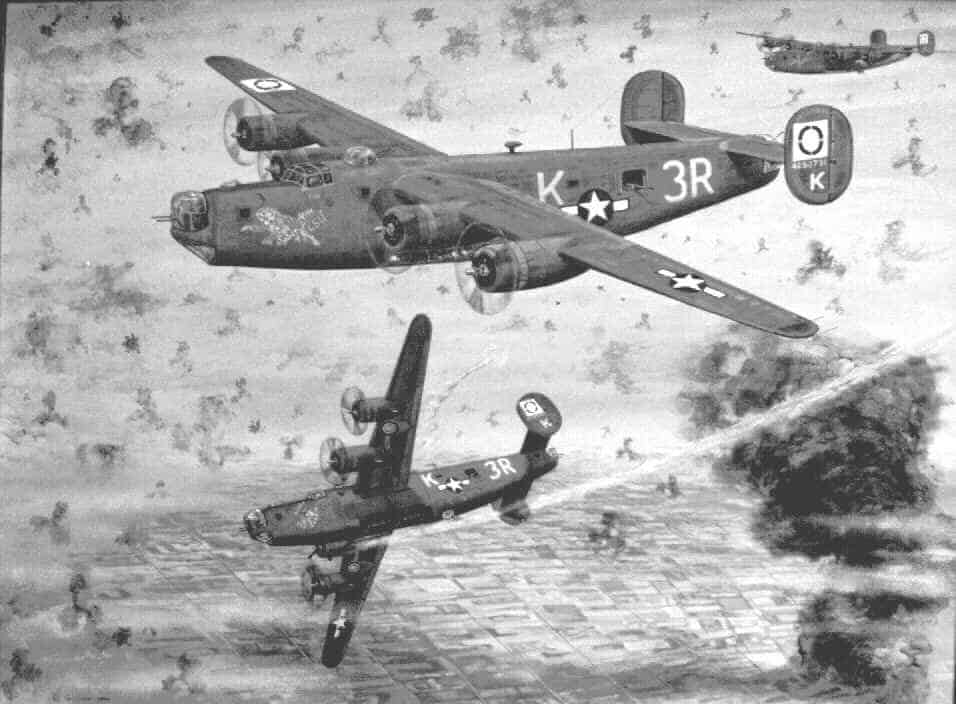 Graffiti has long been used as a low-risk way to show resistance against an oppressive government. When it comes to the Nazis, the Allies would often drop stencils and paint behind enemy lines so resistance fighters could tag buildings near the Nazi command. This served multiple purposes, as it allowed Allied forces to know which buildings were occupied by Nazis, and also irritated the Nazis as the graffiti wasn’t always pleasant. 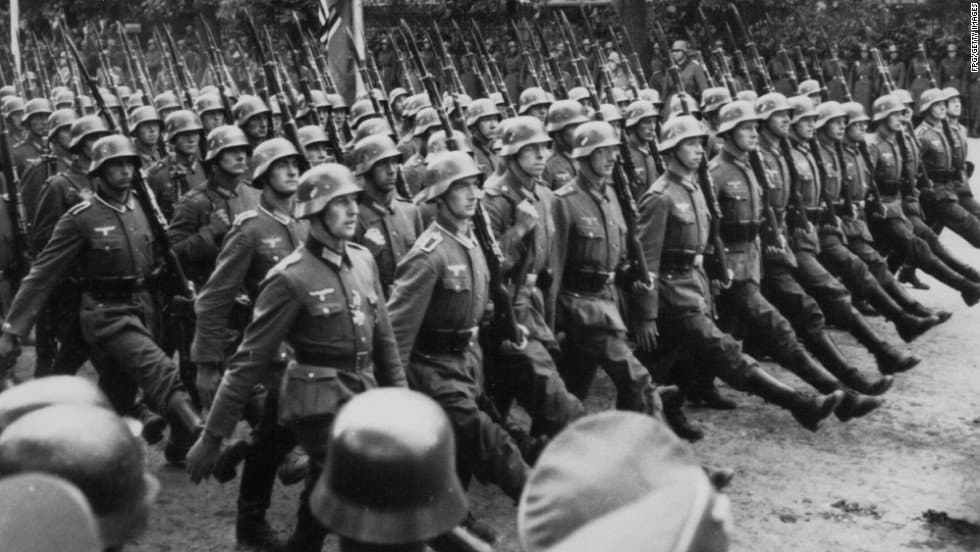 As a way to demoralize the enemy, the British Special Operations Executives began mass-producing itching powder to use against the enemy. They distributed it at laundries and clothing factories, where resistance fighters would administer it on German uniforms. 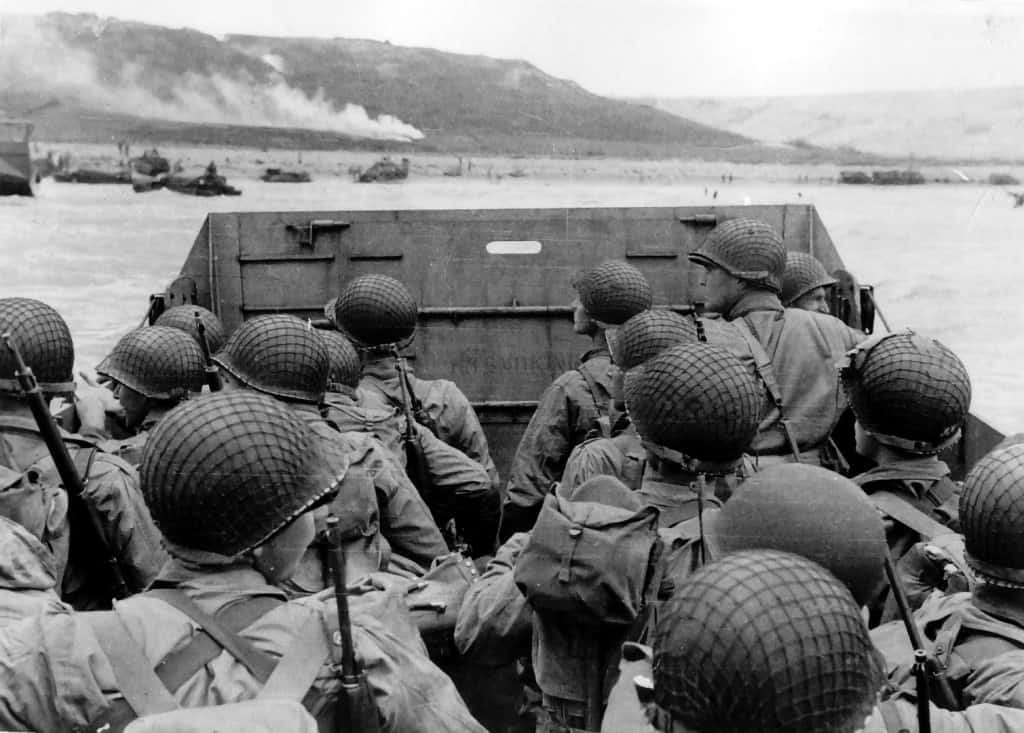 Along with itching powder, the British soldiers often used large amounts of money to develop a stink bomb to use against the Nazis. They would often be put into German uniforms, where the capsules would break apart, causing the clothing to stink for days. 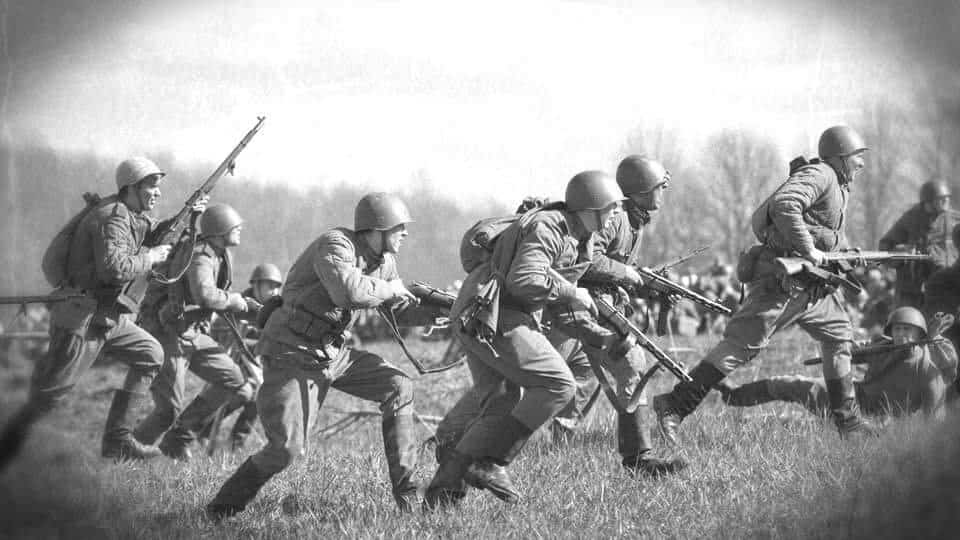 In 1944, SOE agents throughout Sweden decided to troll the Nazis by sending them fake party invitations. The German embassy had arranged for Georg Alexander, a famous German comedian and actor to visit. The SOE then produced 3,000 fake tickets, which they sent to Nazi sympathizers around the country. These people showed up, but were turned down due to the fake tickets they held. 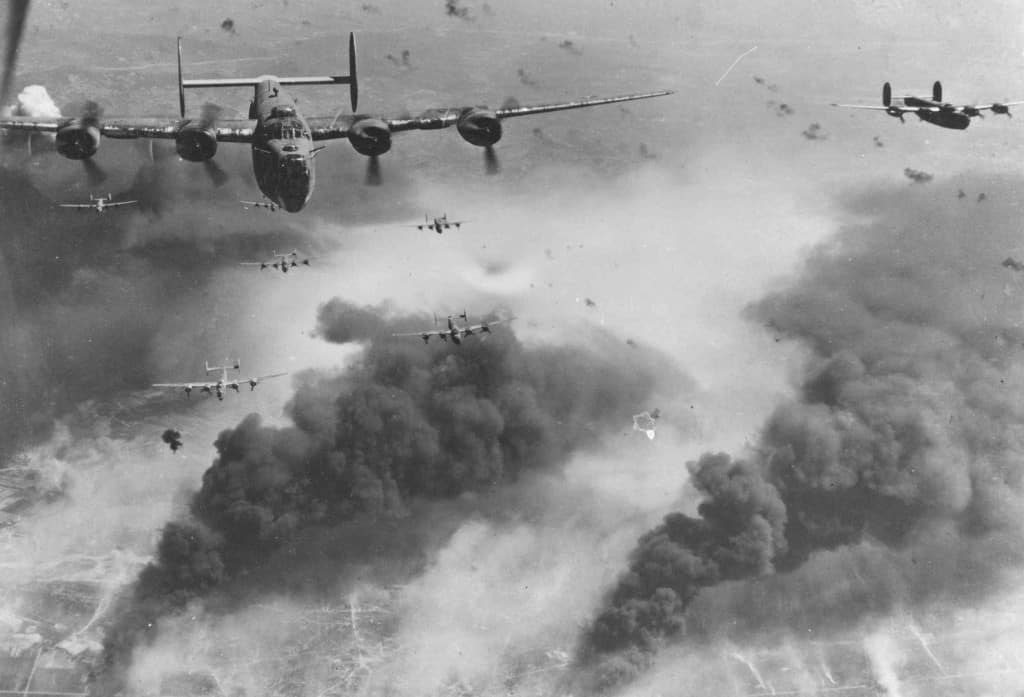 Norway’s Nazi party announced they would be taking control of the sardine catches fishermen were bringing in. The resistance fighters were not happy, so they administered laxatives to the sardines. The best of the catch went to U-boat crews. 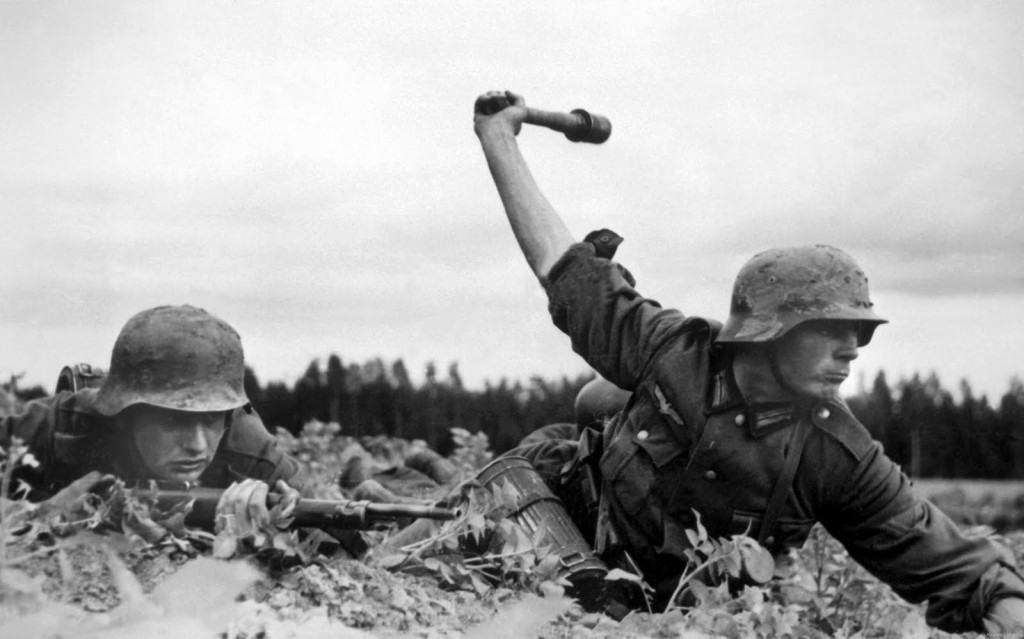 The British recruited journalist Sefton Delmer to run propaganda against Germany early in the war. Delmer set up a radio station to spread rumors to the Germans throughout the war, confusing and enraging them when they proved to be false.

Implying Hitler Had A Tiny Penis 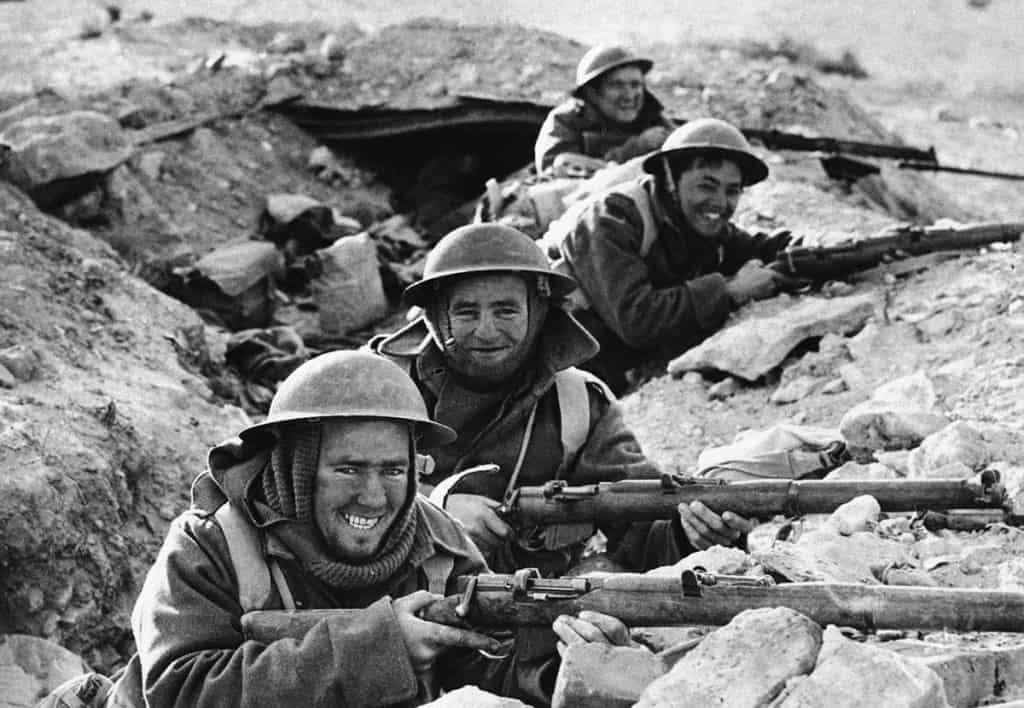 To reinforce his tales of sexual misconduct and rumors throughout the senior Nazi regime, Delmer also spread pictures of the Fuhrer with a tiny penis. He even made sure the penis was circumsized, which added credence to the rumors of Hitler being a Jew himself. 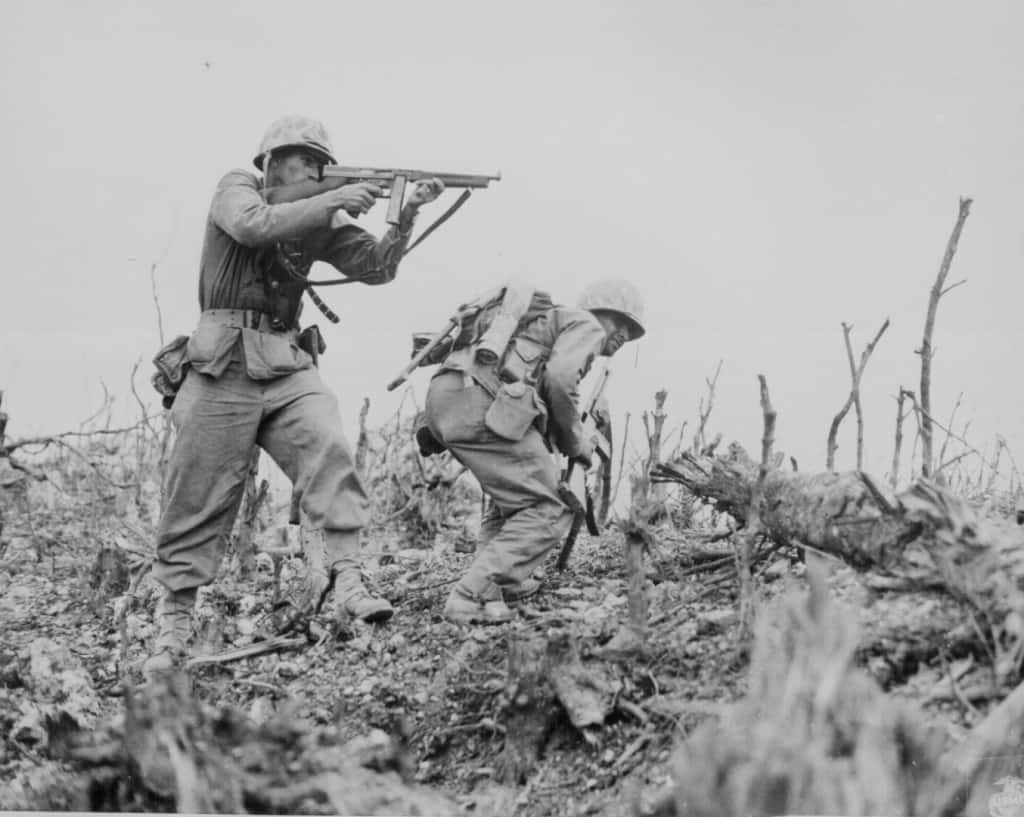 As another form of demoralization, the OSS decided to undermine the Nazi efforts by producing toilet paper that had Hitler’s face emblazoned upon the paper. 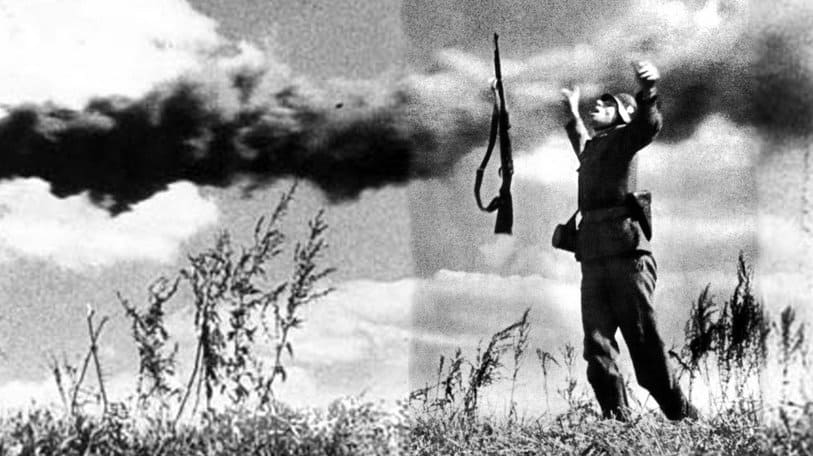 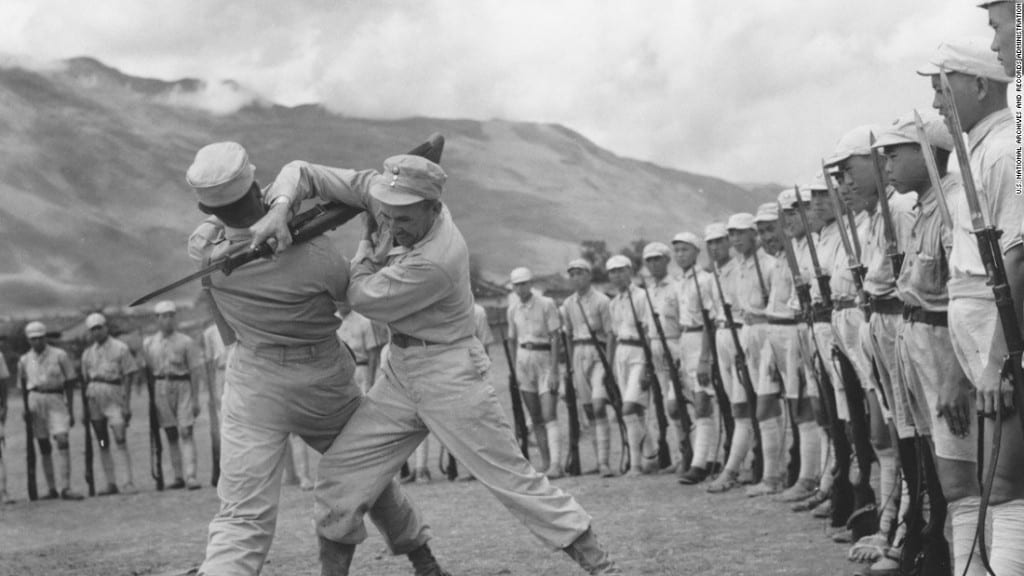 Much like today, groups came together to produce parody newspapers about the corrupt government – in this case it was the Nazi party. The paper appeared normal, but instead the stories mocked German occupiers and sympathizers.