With the recent talks of a border being erected between Canada and America, we feel it’s time to reflect on various other borders from around the world. The follow list of borders show how simple, beautiful and serene borders within Europe can be, and our list of borders range from absolutely nothing to a ‘fence’ which is essentially a piece of string tied between short poles. Without further adieu, here are the borders between twenty European countries. 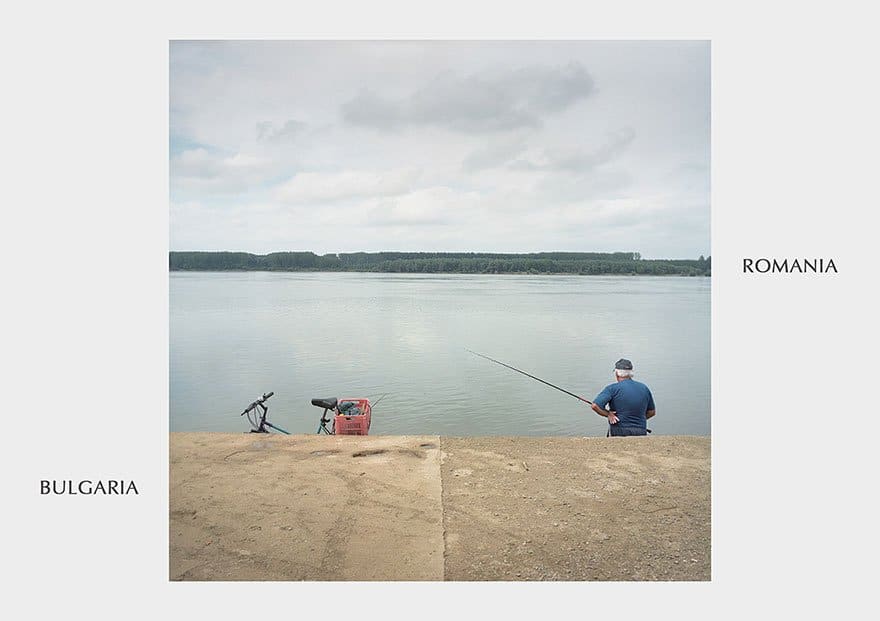 If no one had pointed out that a border existed here, you would have never known. 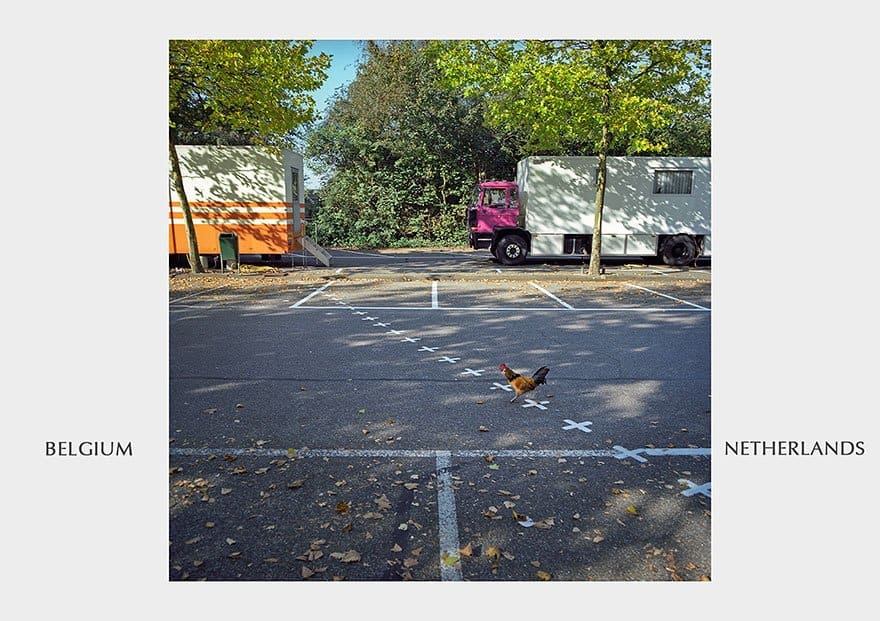 Why did the chicken cross the road? To get to Belgium. 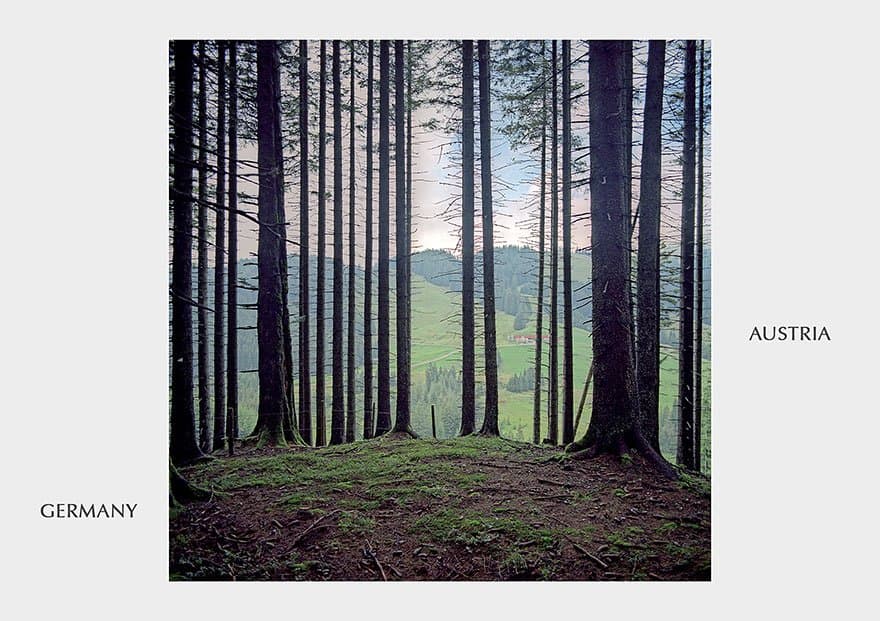 Looking at a picture of the border between America and Mexico, and then looking at this picture, you can see a massive difference between the two. 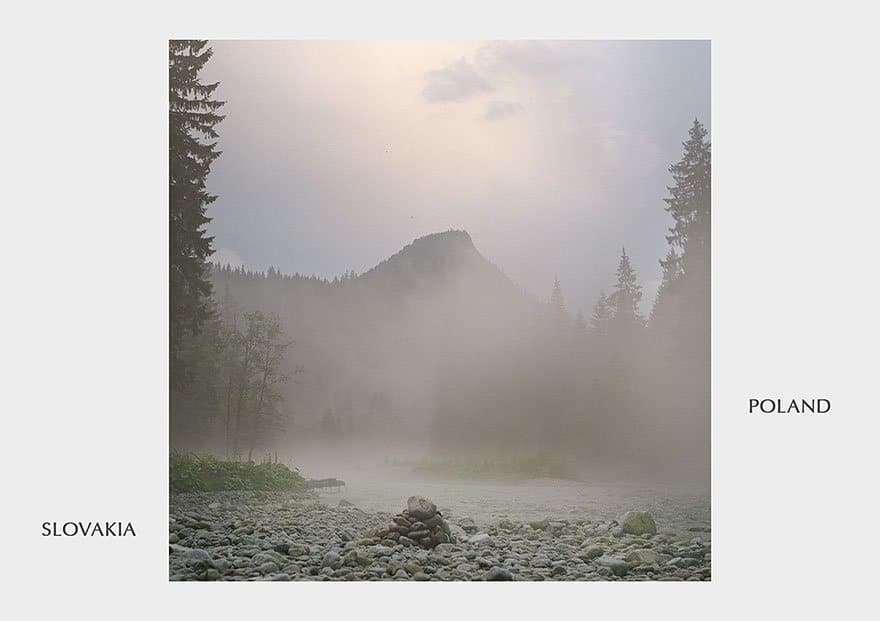 The only thing marking the border in this picture between Slovakia and Poland is a small mound of rocks, If only everything in life was this simple. 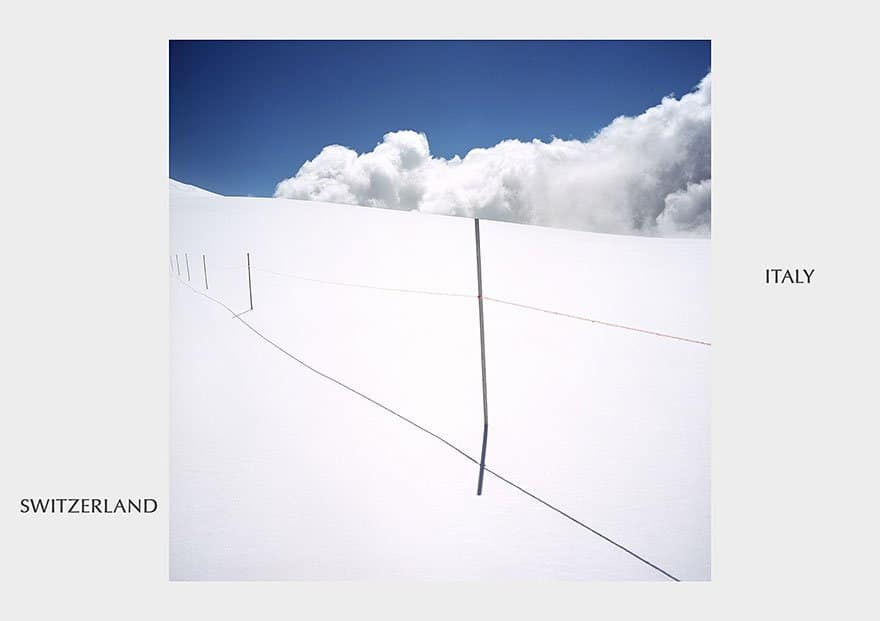 Who knew the only thing keeping the Swiss out of Italy was a piece of string? 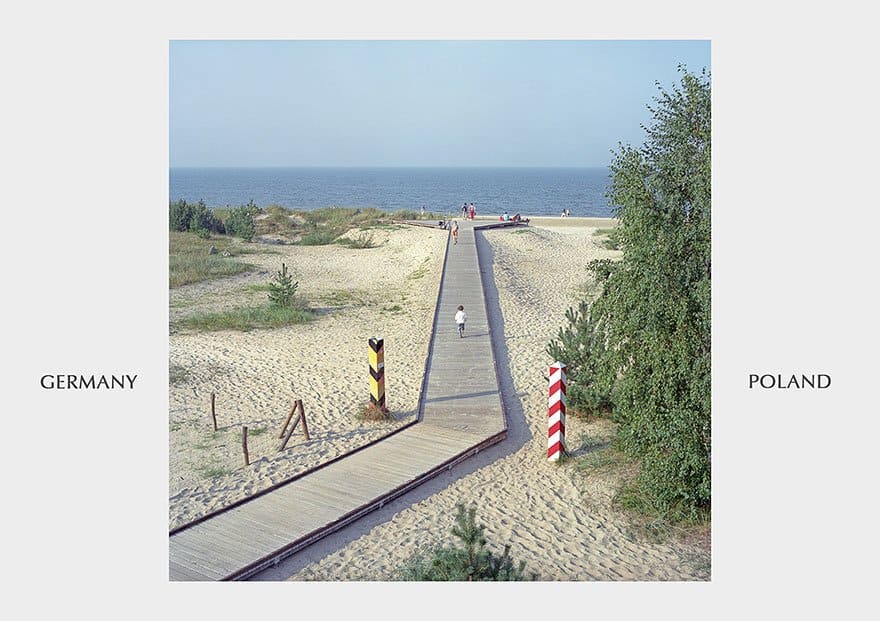 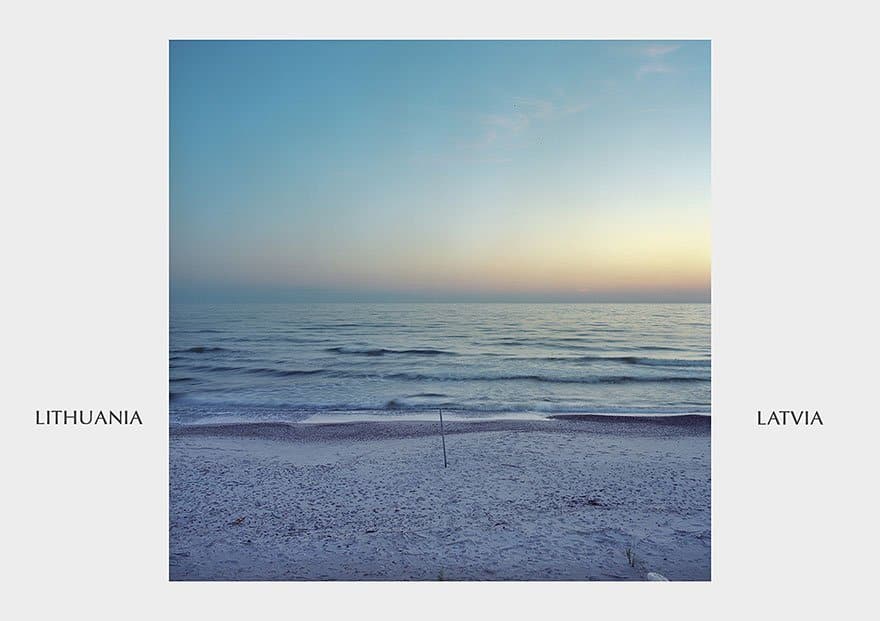 This has to be one of the most serene borders we’ve ever seen. 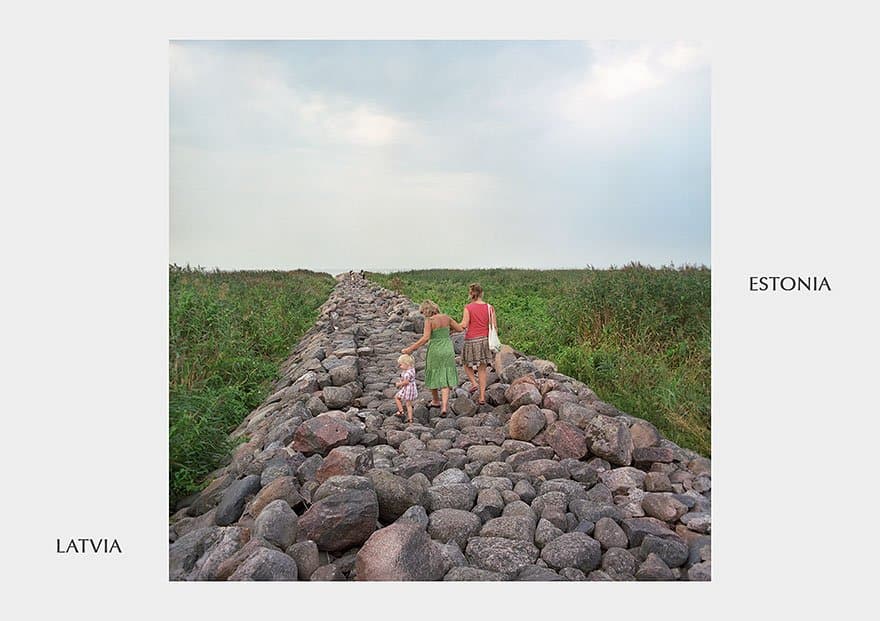 We wonder if they used stones for this border because it’s the border between Estonia…. 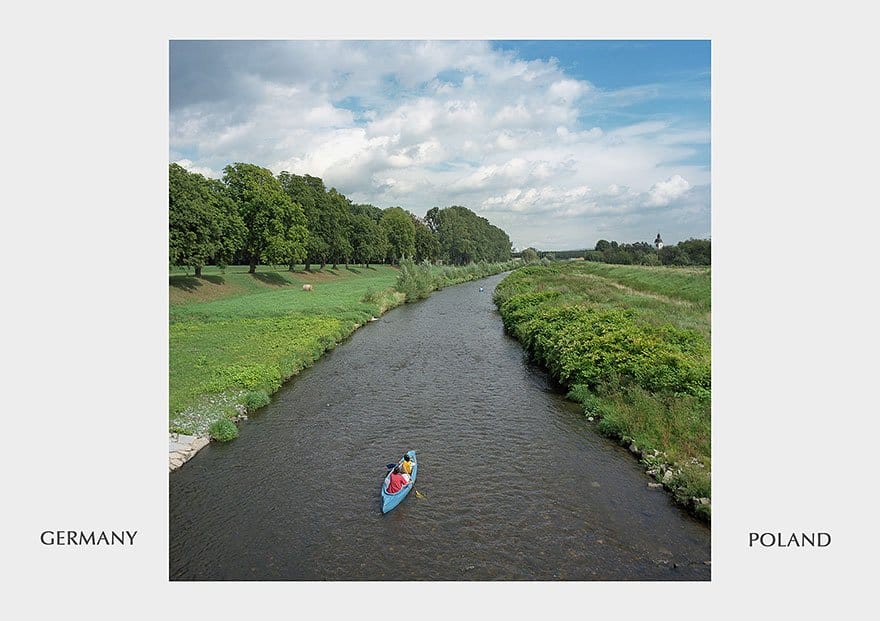 Hey there, what are you doing? Oh you know, just kayaking down the border of Germany and Poland 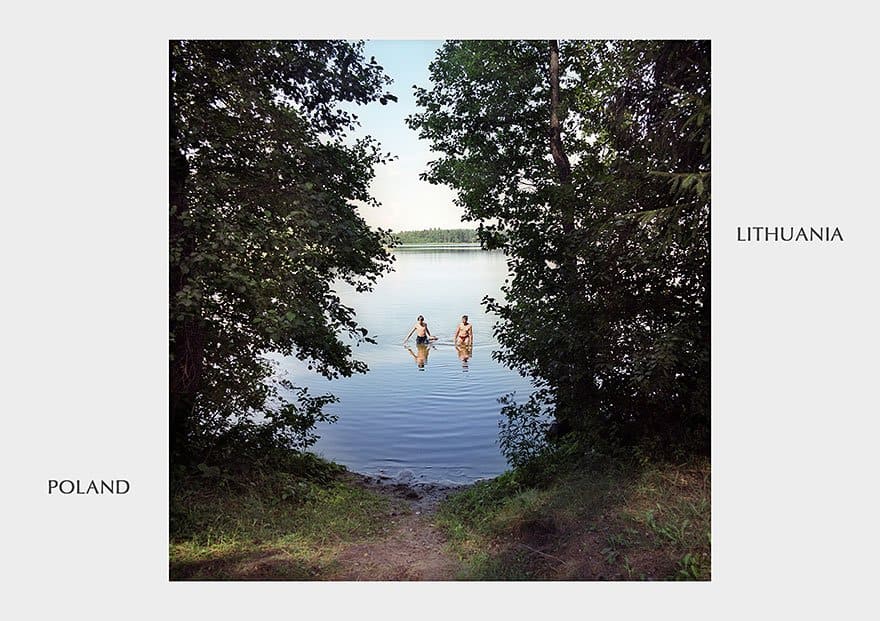 If you haven’t caught the gist just yet, Poland shares its borders with a lot of countries! Here is a beautiful one between Poland and Lithuania, which is essentially a break between the treeline.