Most of us have grown up watching one cartoon or another. Watching cartoons can be a lot of fun when you are a kid, but when you re-watch the same cartoons as an adult, a lot of abnormalities begin to pop up. You begin to notice a lot of discrepancies which you might have not spotted as a child, and these can be quite entertaining on their own. The following list features 10 hilarious times where logic has abandoned some of our beloved cartoon shows. 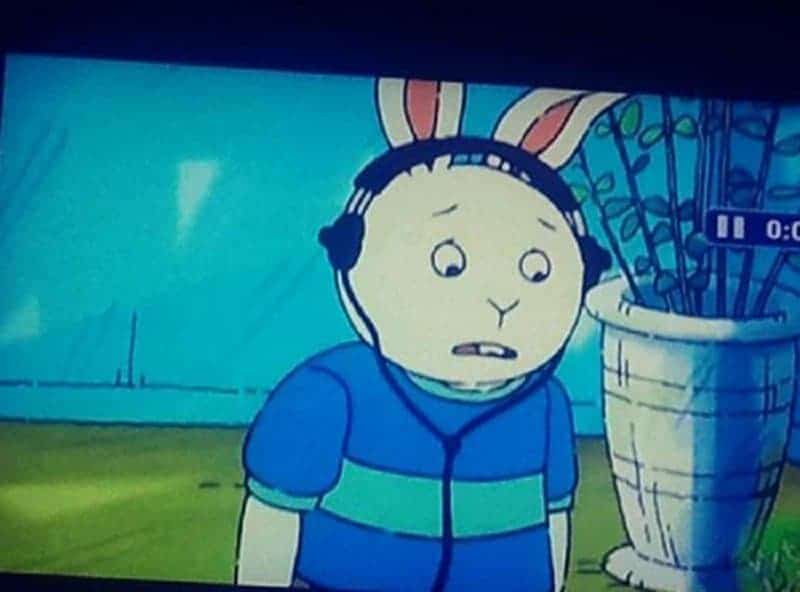 I guess Sony does not specialize in making earphones for giant rabbit ears. 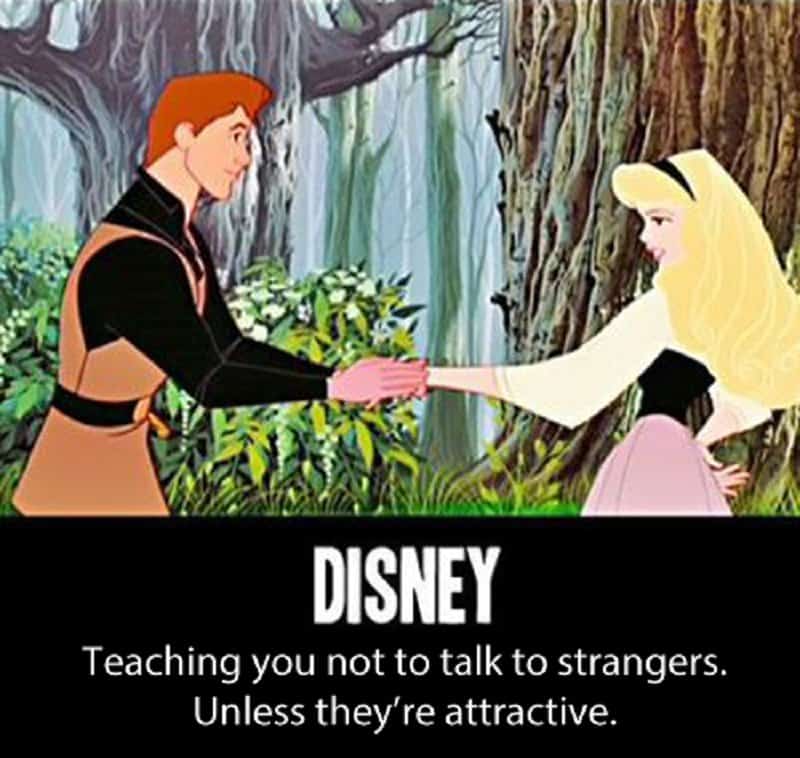 The world of Disney cartoons seem to have a logic of their own. Talking to strangers is a big no-no in the normal world, but attractive strangers seem to fall in love all the time in the Disney world. 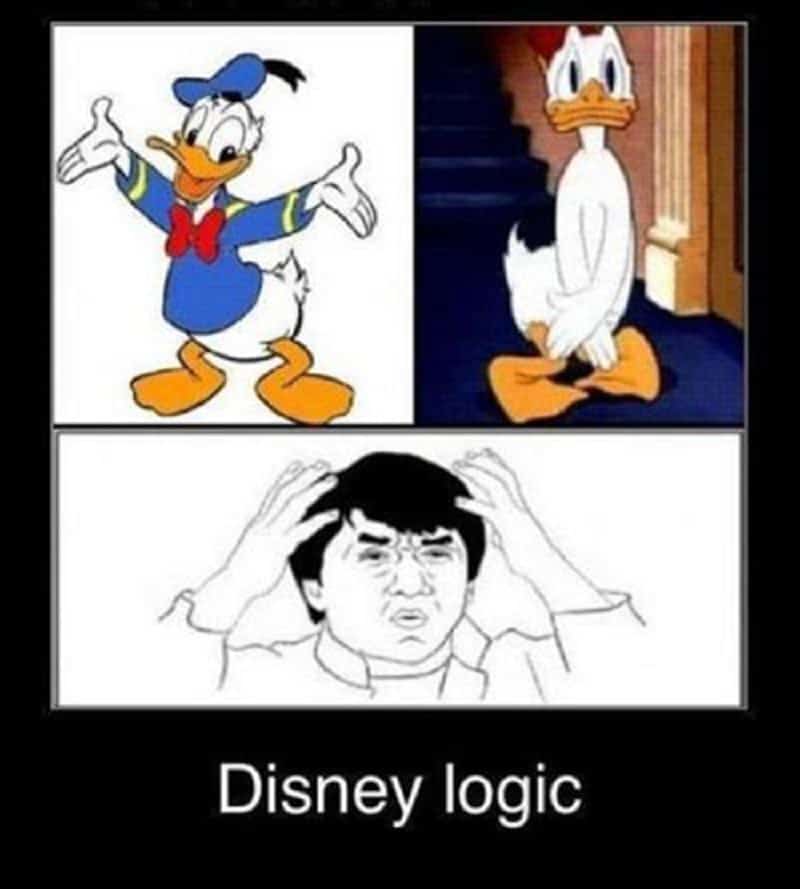 Daffy does not wear any pants generally, but when he doesn’t have his sailor top on, he seems to feel quite naked about it. 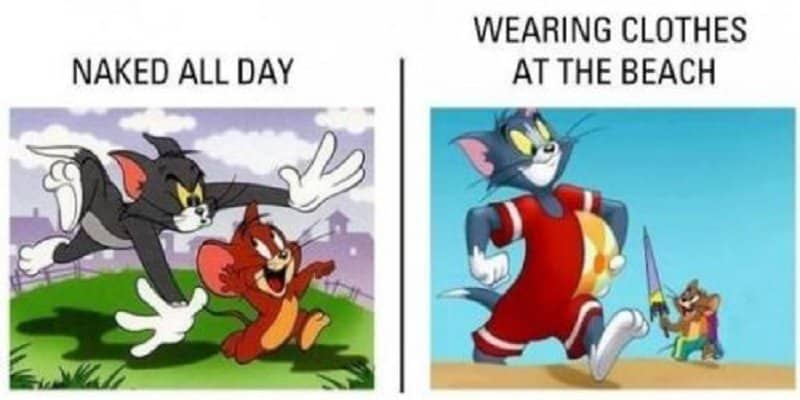 Cartoon characters seem to only wear some clothes when they are heading to the beach for some strange reason. 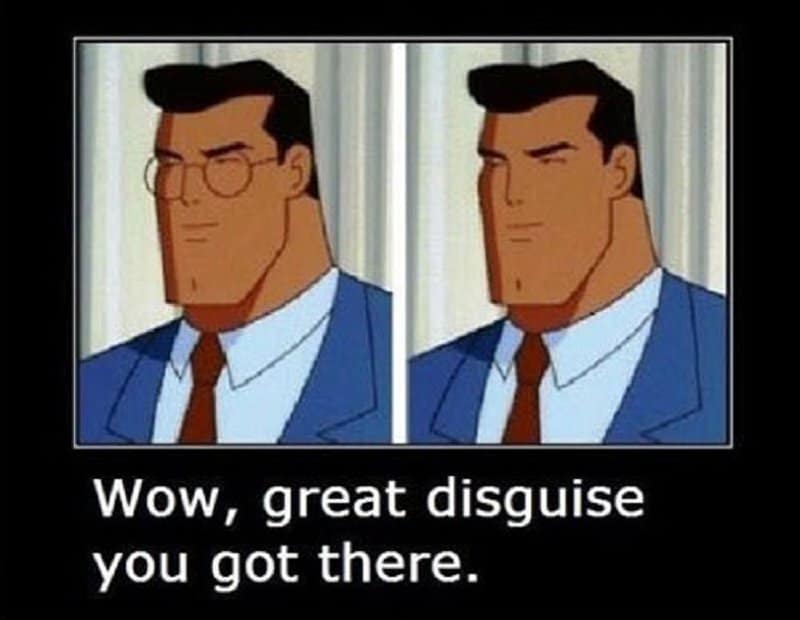 Superman needs some advice on clothing his alter-ego. He does not appear to put much effort into it by himself. 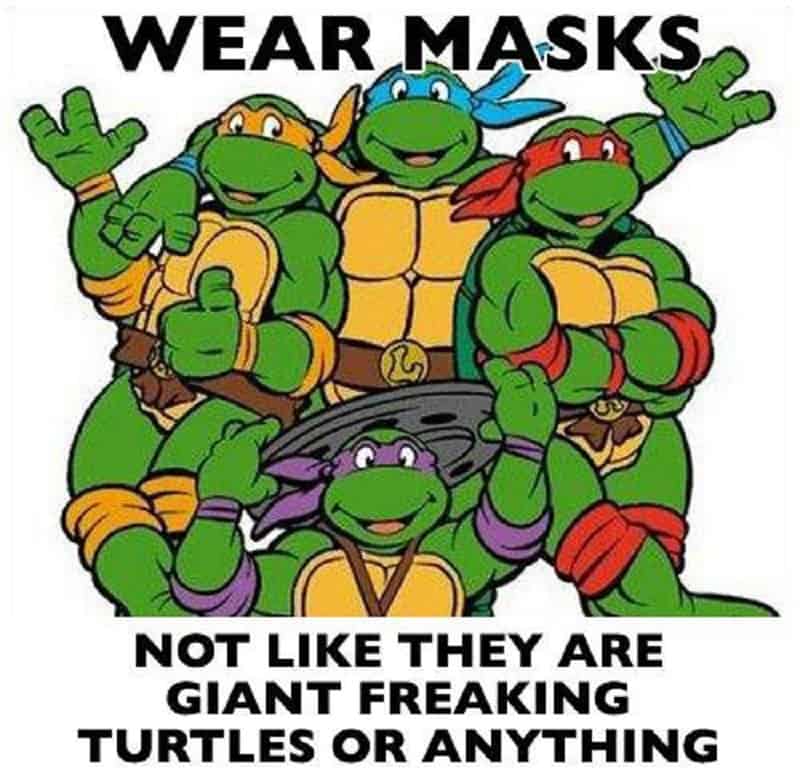 The Teenage Mutant Ninja Turtles should not bother wearing masks or using outfits. They are mutant turtles for god’s sake! 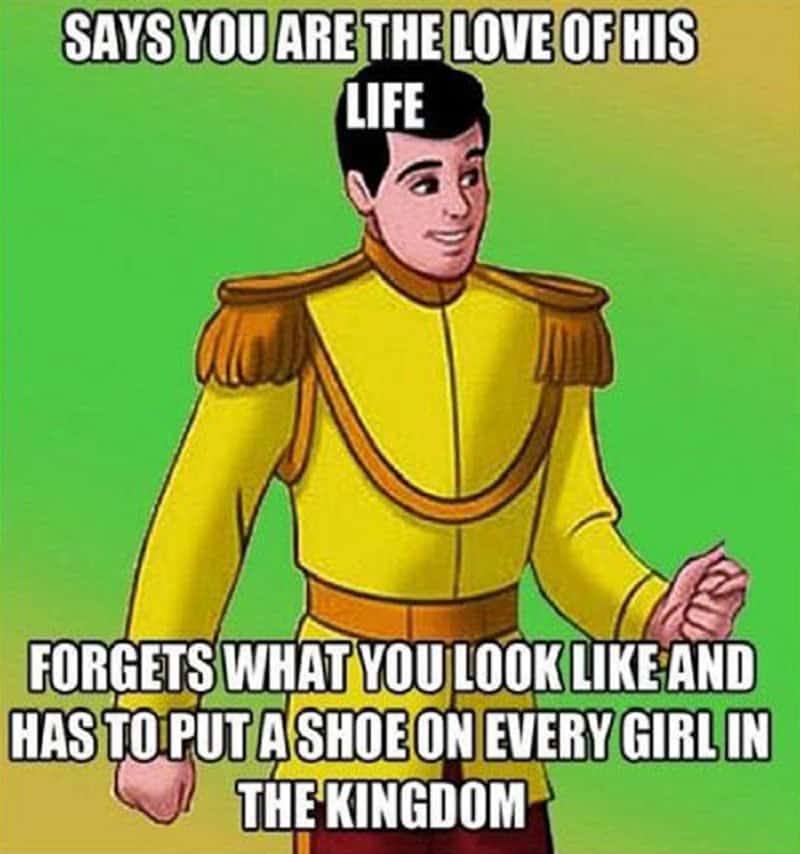 Prince Charming could not find the love of his life because she was not wearing a fancy dress like she did in the ball. Love must be blind! 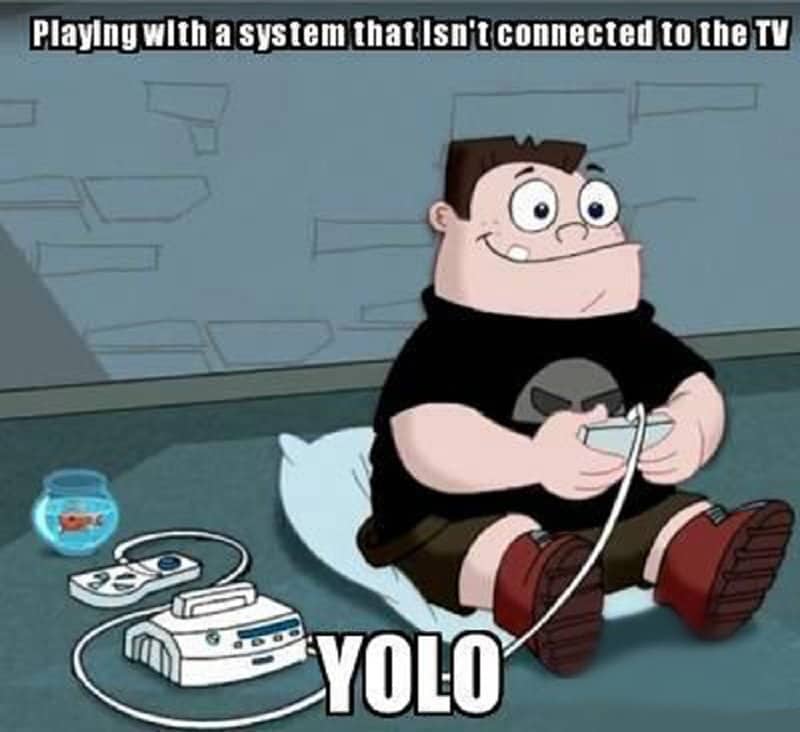 This amazing gaming system does not require you to connect it to your television set. 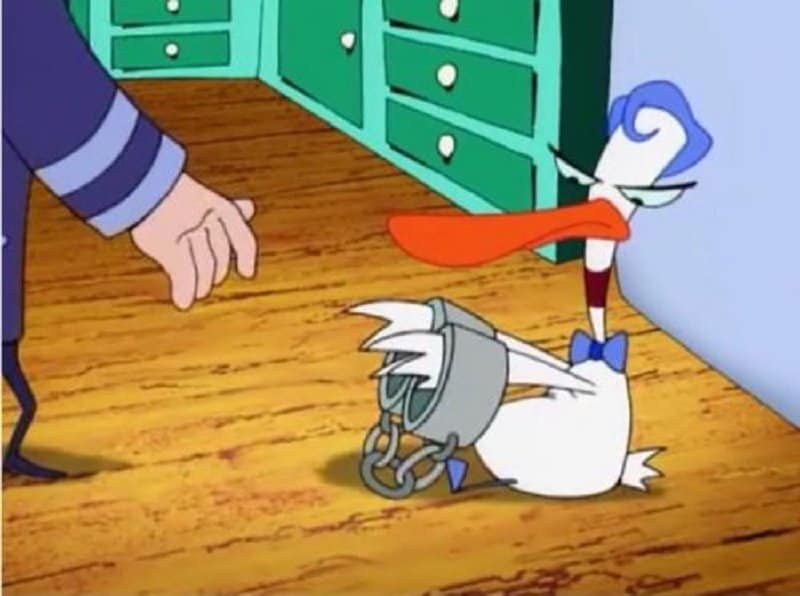 This hilarious scene was spotted in Courage the cowardly dog, when the duck couldn’t get out of handcuffs that look like they weigh as much as him. 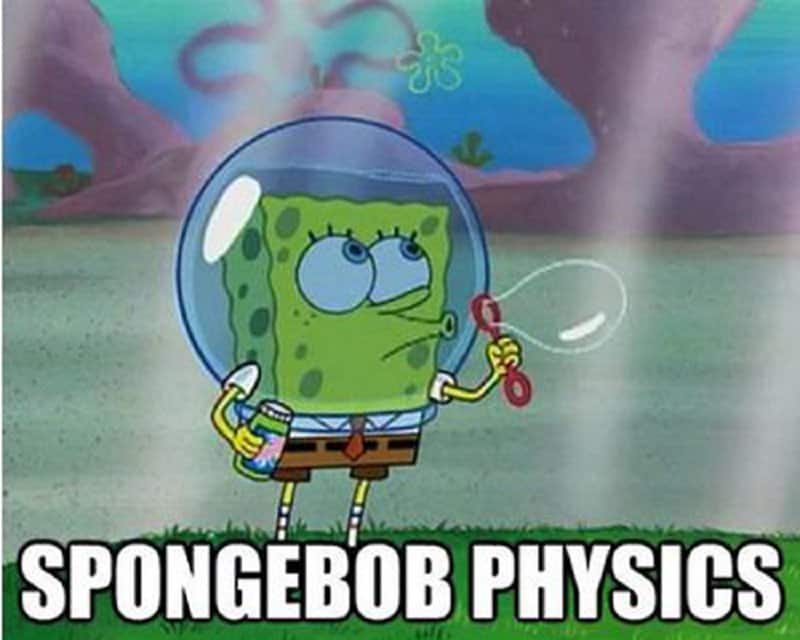 Only SpongeBob could manage to blow air bubbles despite wearing a helmet with water in it.