Trees aren’t a topic of discussion for most people because they are just seen as a part of everyday life and nature, rather than something interesting or cool. Trees are actually very important, because without them, the Earth would be pretty much completely uninhabitable. Trees convert carbon dioxide into oxygen, which we then breathe. One would assume that something so important to human life would be treated with respect and dignity, but that is not always the case. Deforestation is increasingly becoming a huge problem. One way to fight back against deforestation is to make sure that everyone knows just how important and awesome trees are. 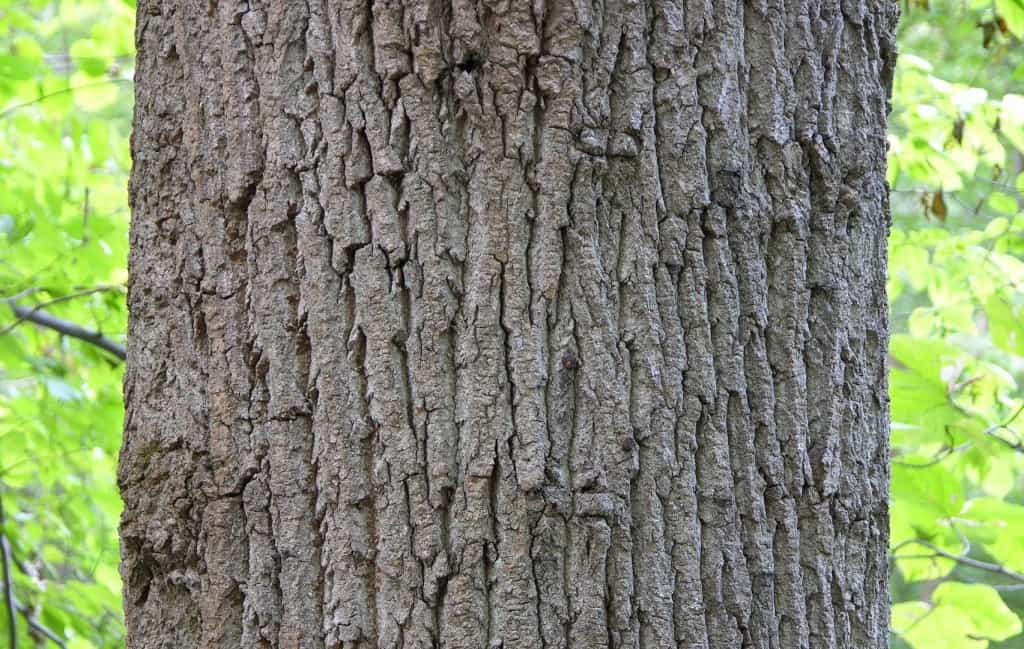 About 99% of every tree is actually dead. The living 1% is the leaves, the root tips, and phloem. 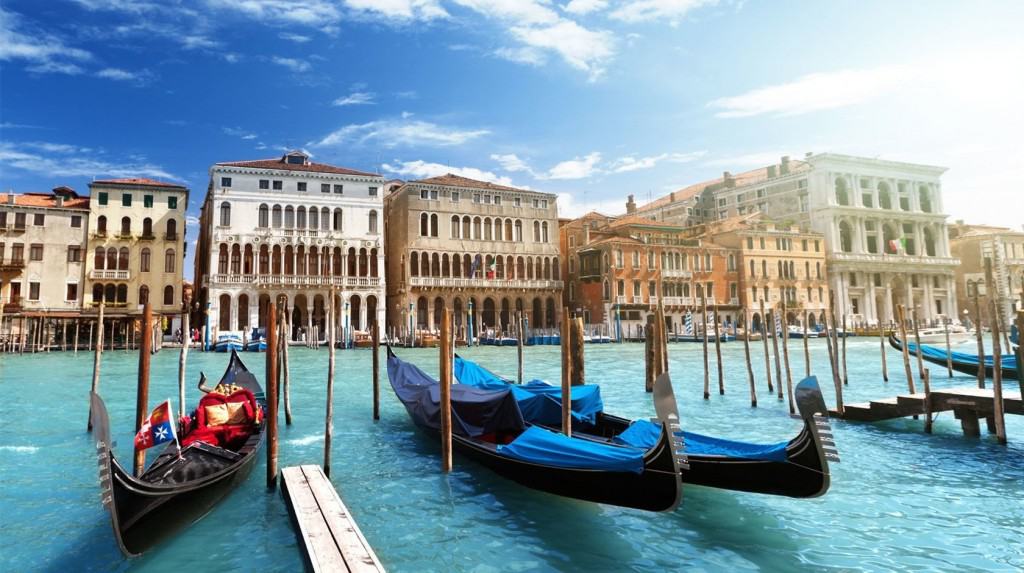 The islands of Venice was actually built on top of trees. Because the trees are submerged in water, they will not rot. Minerals in the water calcify the trees into stone, making them an even stronger basis. 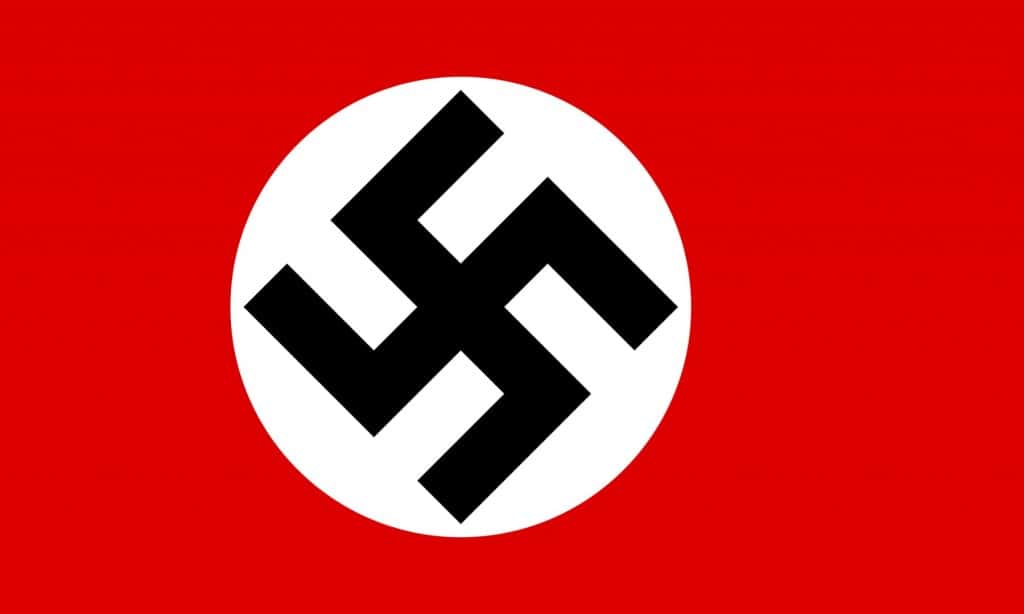 During the 1930’s, Nazi’s planted a bunch of trees in the shape of a swastika. Swastika’s were banned in Germany after World War II, but no one noticed the tree swastika until 1992 during an aerial survey. 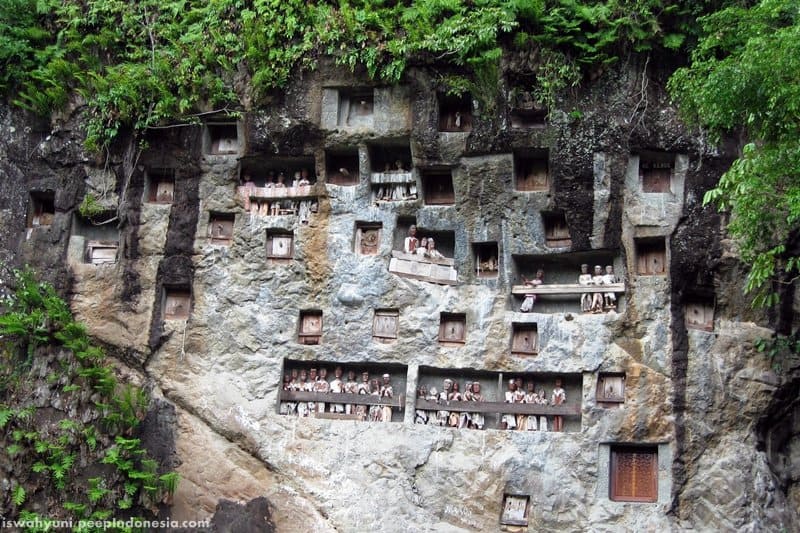 On an Indonesian island, the people there have a tradition. If a baby passes away, they will cut a hole in a tree and put the baby in the hole. They will then let the tree grow around the baby, and supposedly the wind will waft away the baby’s soul. 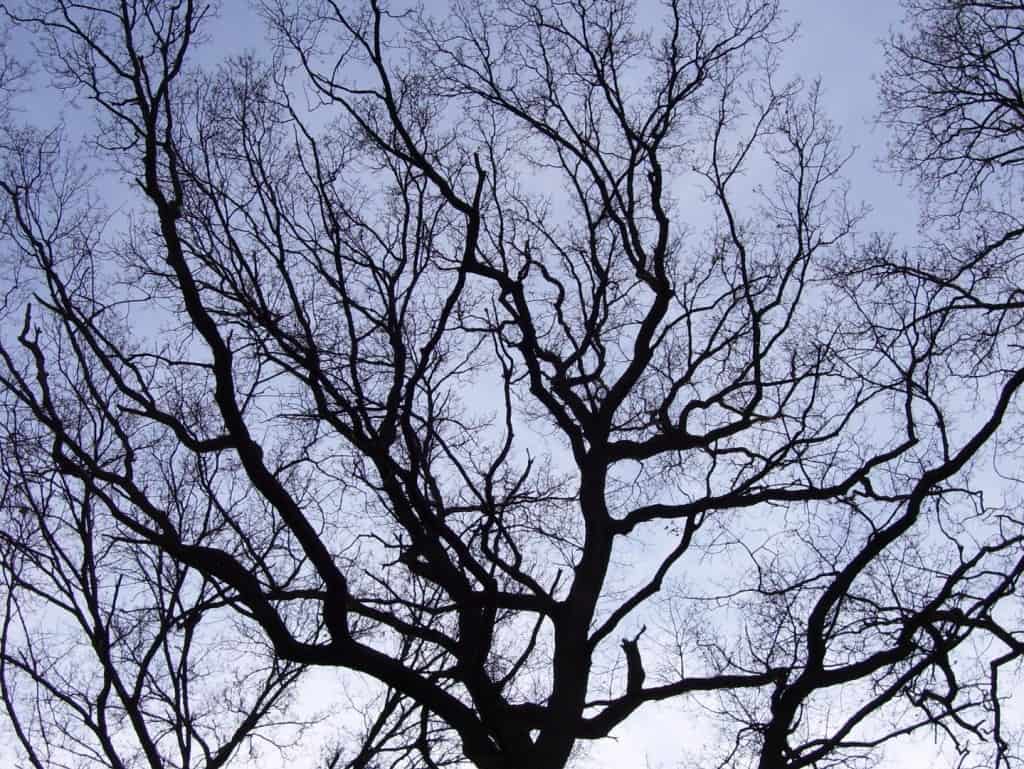 There is a theory in the scientific community that says that all of a tree’s branches put together would be the same thickness as the trunk. Leonardo da Vinci was the first person to notice that. 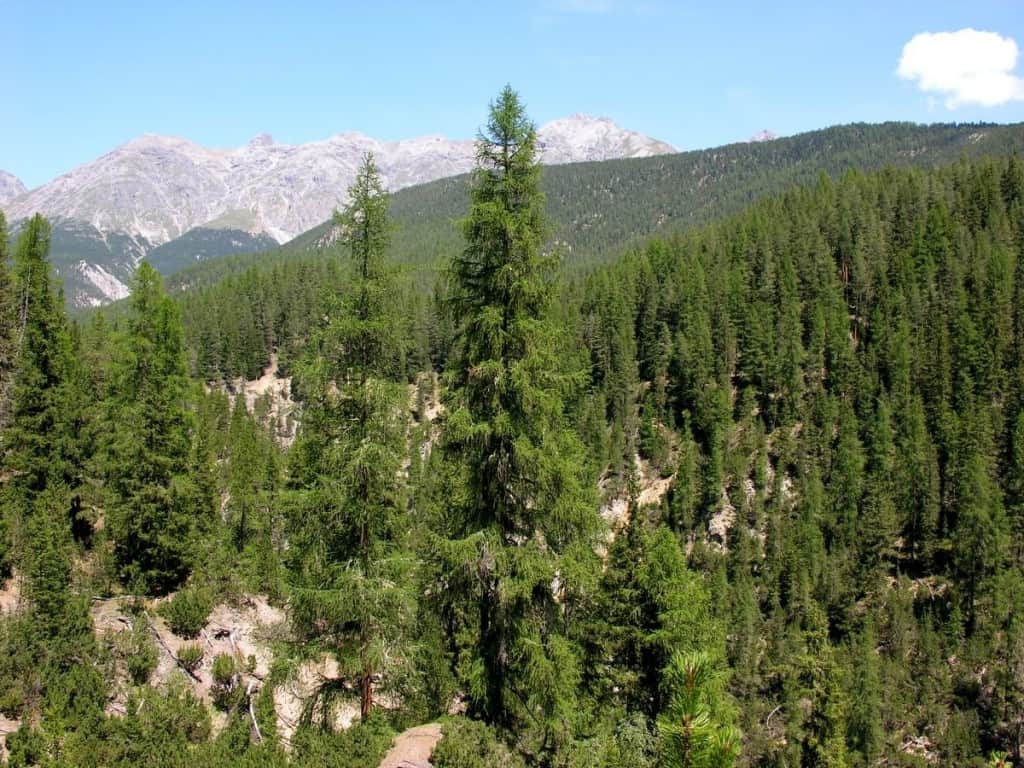 The United States actually has way more trees today than it did 100 years ago. This is because in the 1940’s, it became very clear that deforestation was going to have a very negative effect on the U.S., so they decided to make a big point of planting more trees. 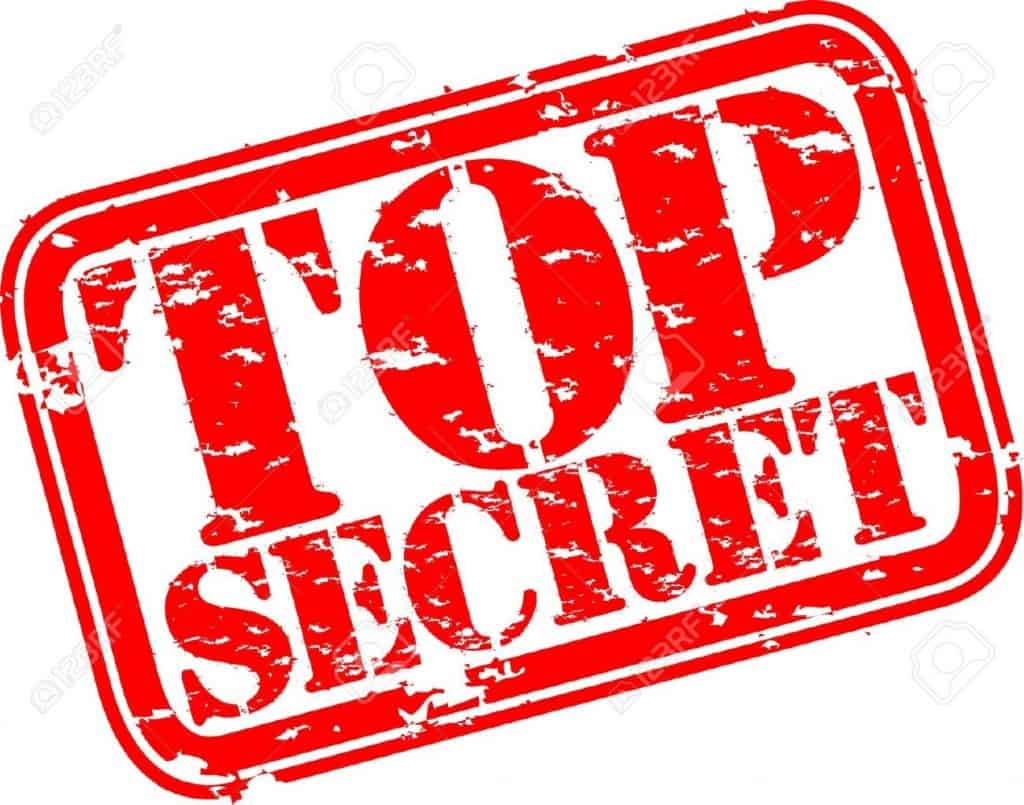 The locations of the oldest trees in the world are kept secret, as a way to prevent people from damaging them. 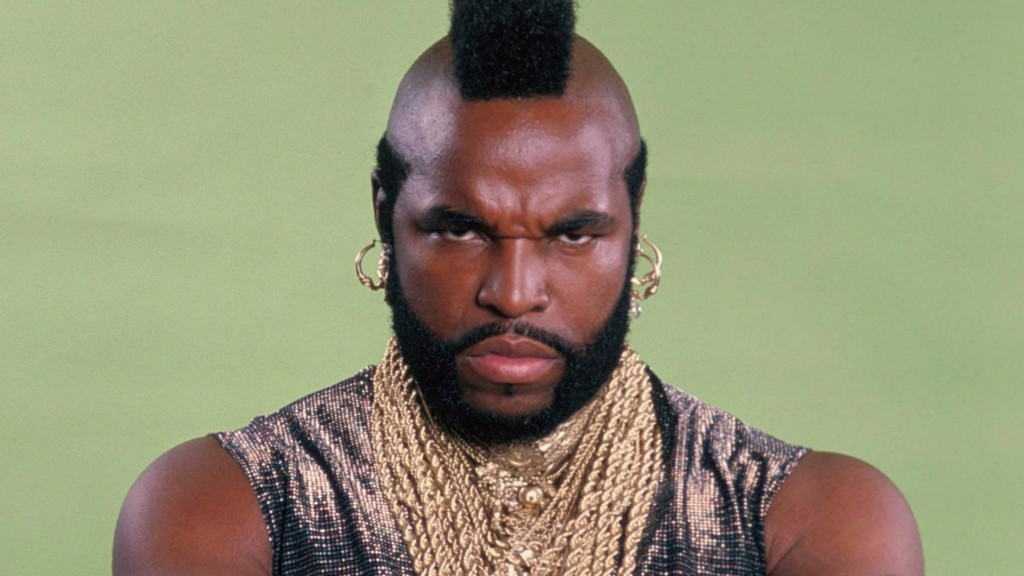 Mr. T was in the army at one point, and as a punishment, he was ordered to chop down trees. He chopped down more than seventy trees in four hours, and the only reason he stopped was because his officers were so surprised. 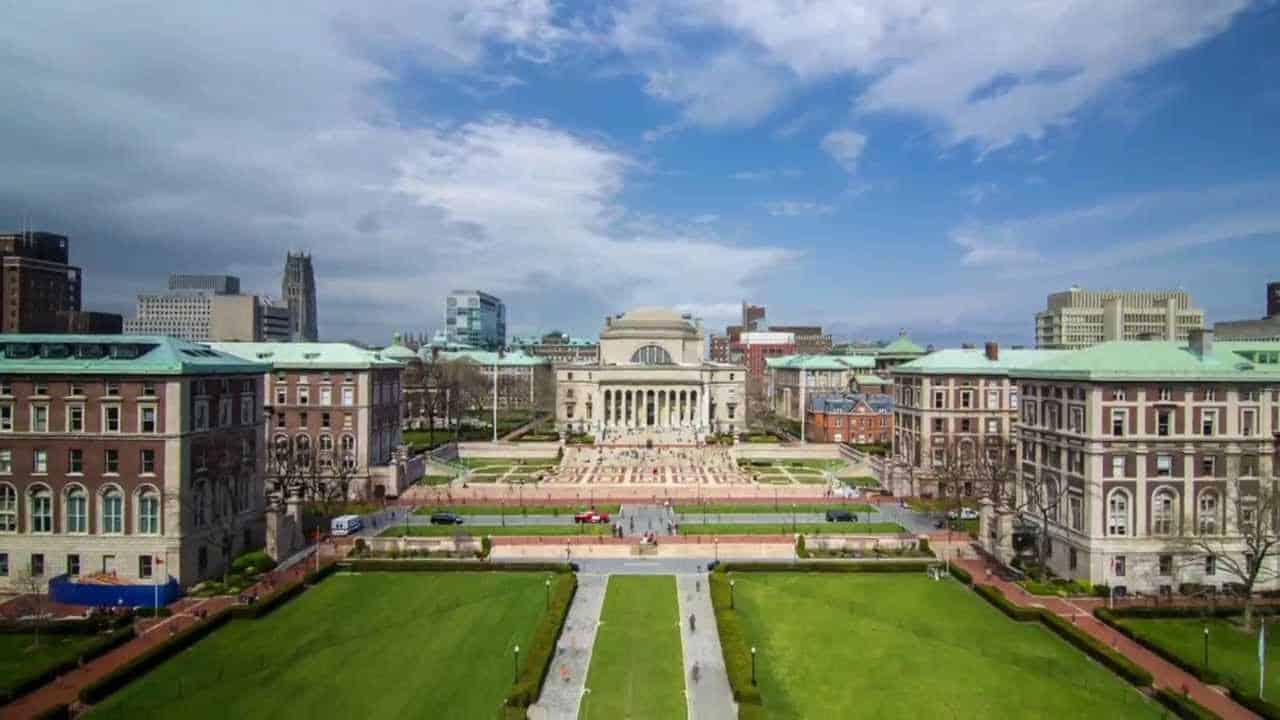 Columbia University has successfully developed a tree that is 1000 times more effective at absorbing carbon dioxide than regular trees are. 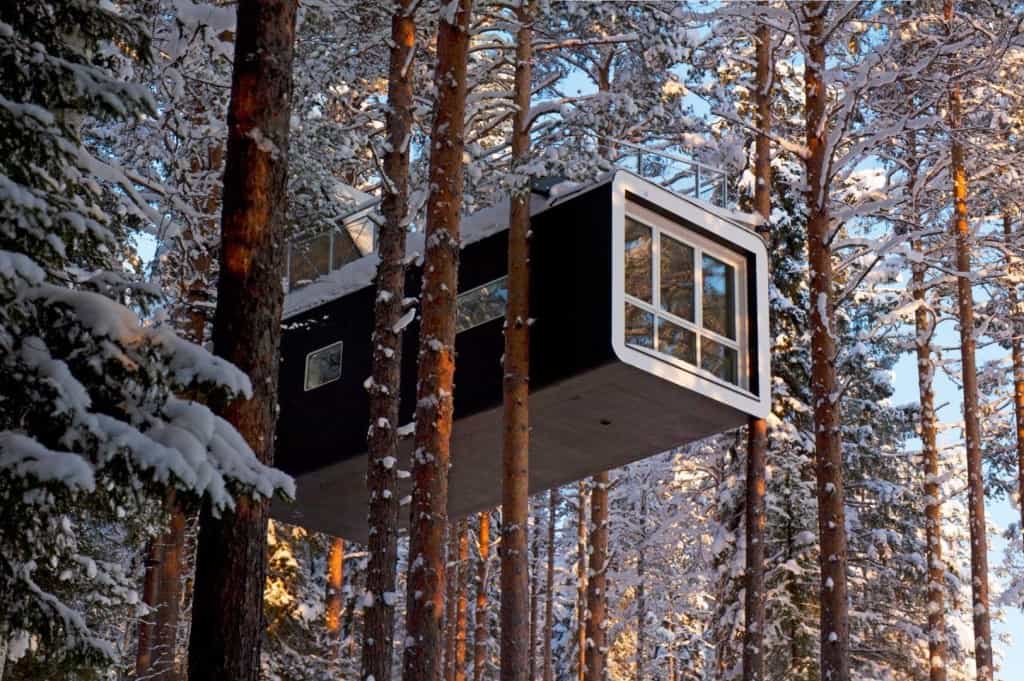 There is a hotel in Sweden called Treehotel, where all of the hotel rooms are located in trees!