Animals and reptiles never cease to be amazing. It’s always incredible to find out how different they live their life; how they eat, where they live, how they mate with others, what they do to protect themselves from predators, and much more. There’s also still so much we don’t know, and there are many more species out there to be discovered. You’d be surprised to see how many creatures are out there that you didn’t know about. Here’s a group that you probably didn’t even know existed. 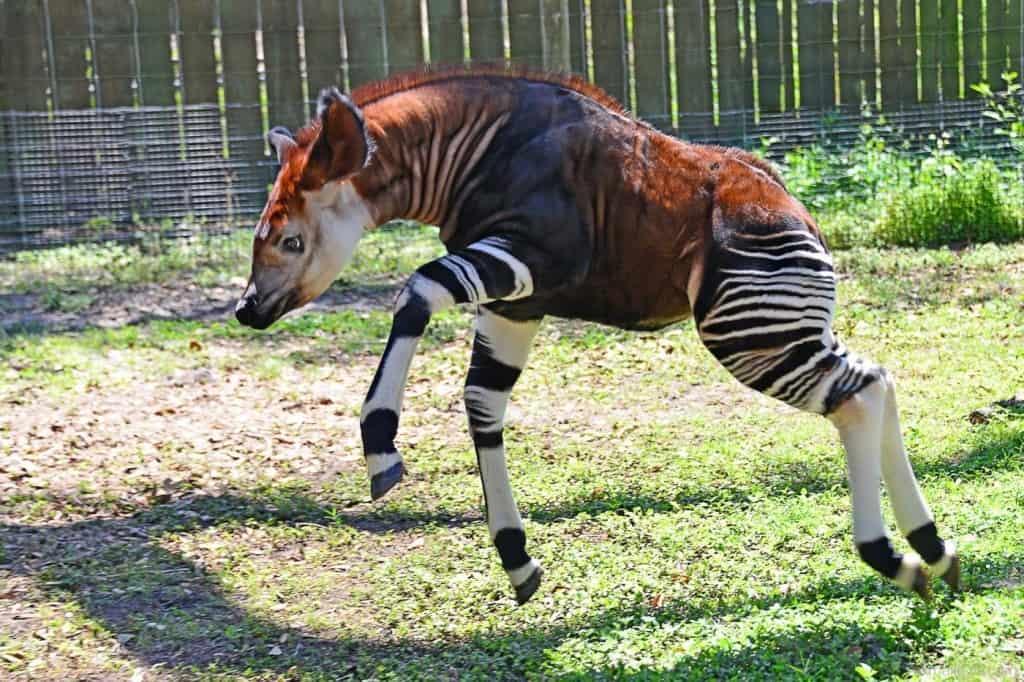 An interesting animal from the Democratic Republic of Congo which looks like it’s half horse, half zebra. However, it actually belongs in the giraffe family, as them and the giraffe are the only species left of the Giraffidae family. 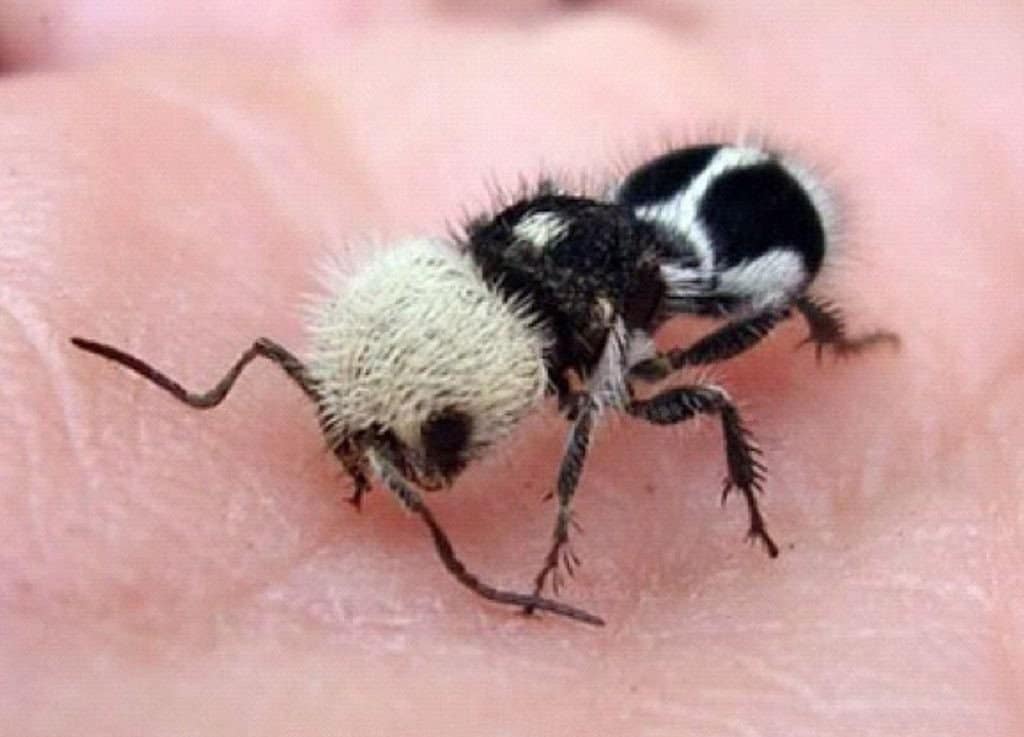 Another crossover animal is the panda ant, which is part of the Mutillidae family. They’re mostly located in South America and have a strong enough bite to kill cows. 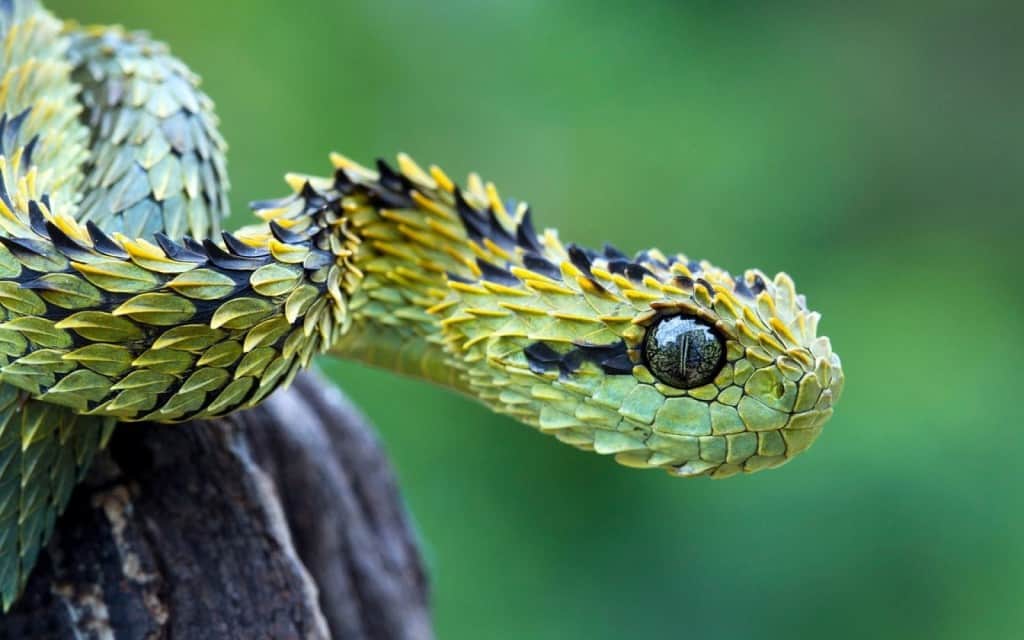 Also known as atheris, these African snakes can easily hide themselves among the trees. Like other vipers, their venom is incredibly strong and can lead to pain and swelling with near-death experiences. 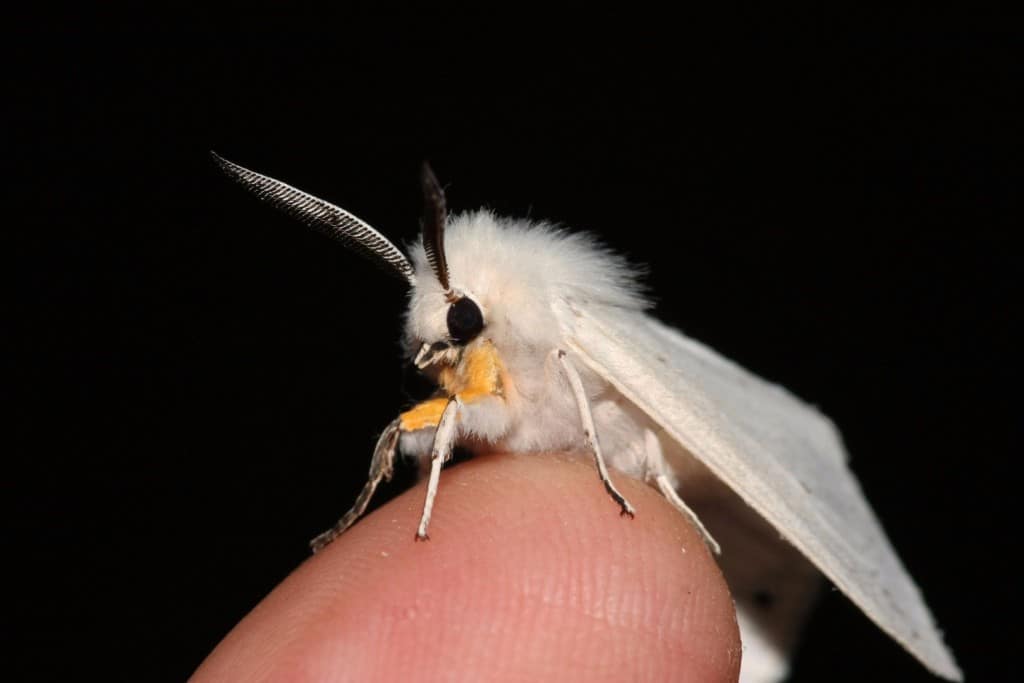 This insect was discovered in Venezuela just in 2009, so not much is known about the creature. They actually look pretty adorable, and it’s expected that they would be soft enough to pet — although they probably wouldn’t like it. 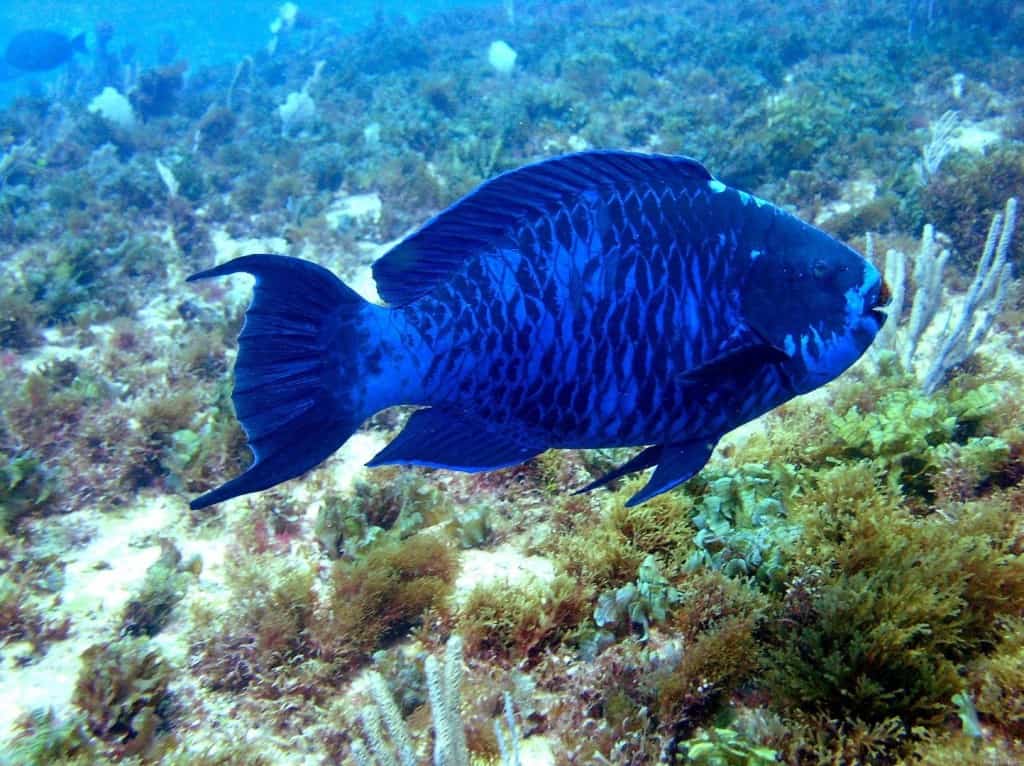 Found locally on the Eastern shores of the United States, they use their parrot-like beak to scrape algae from rocks, and they grind it into sand. They are also the bluest creature underwater. 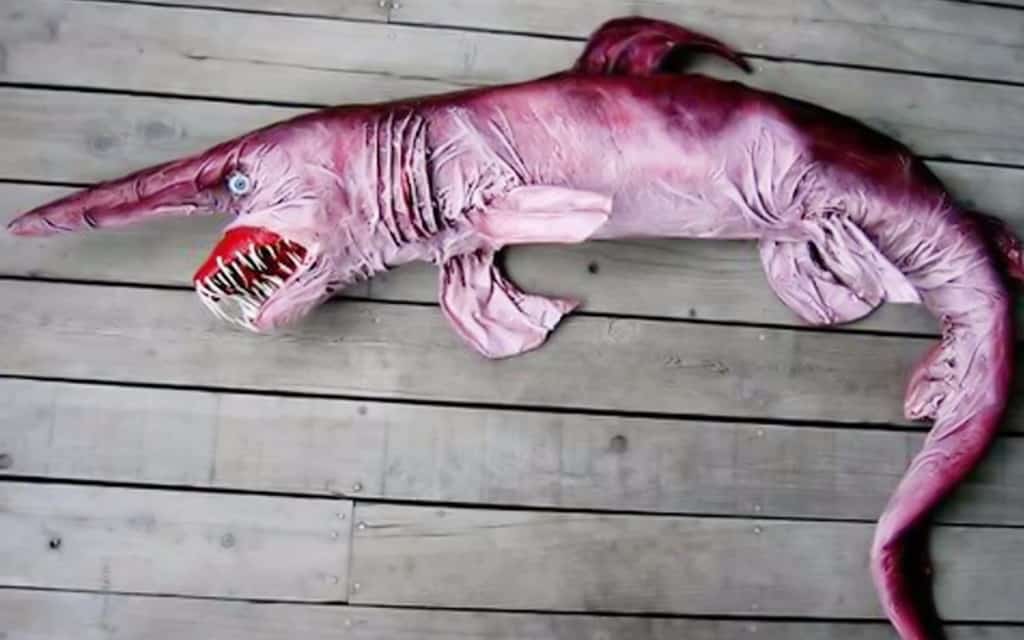 Looking like a creepy fish with its teeth sticking out and a horn on its head, the goblin shark can only be found at depths lower than 330 feet. It’s also known as the “living fossil.” 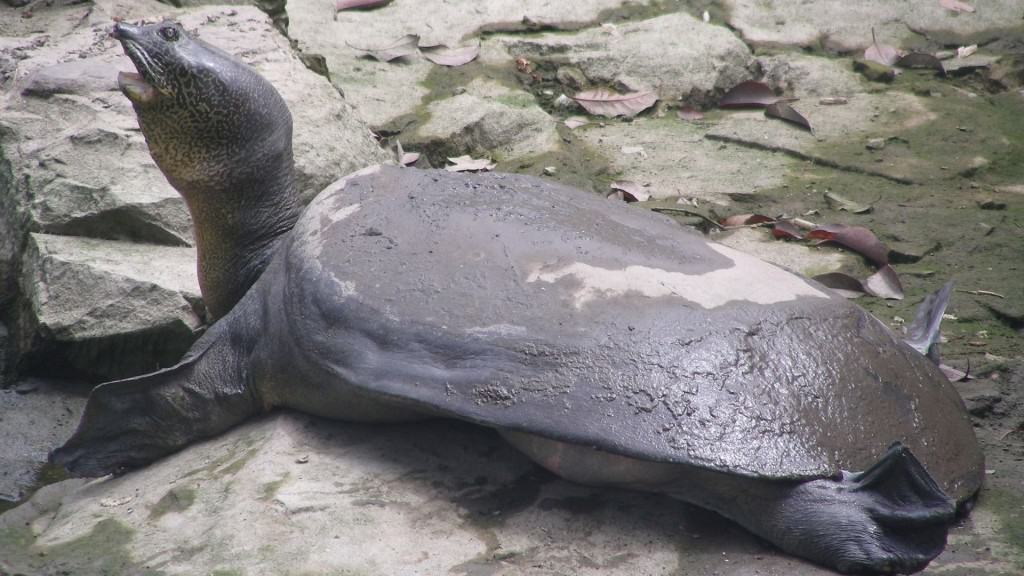 These amazing creatures protect themselves with their extremely slimy shell and usually bury themselves in sand. They’re only out in the open when trying to get food and fresh air. 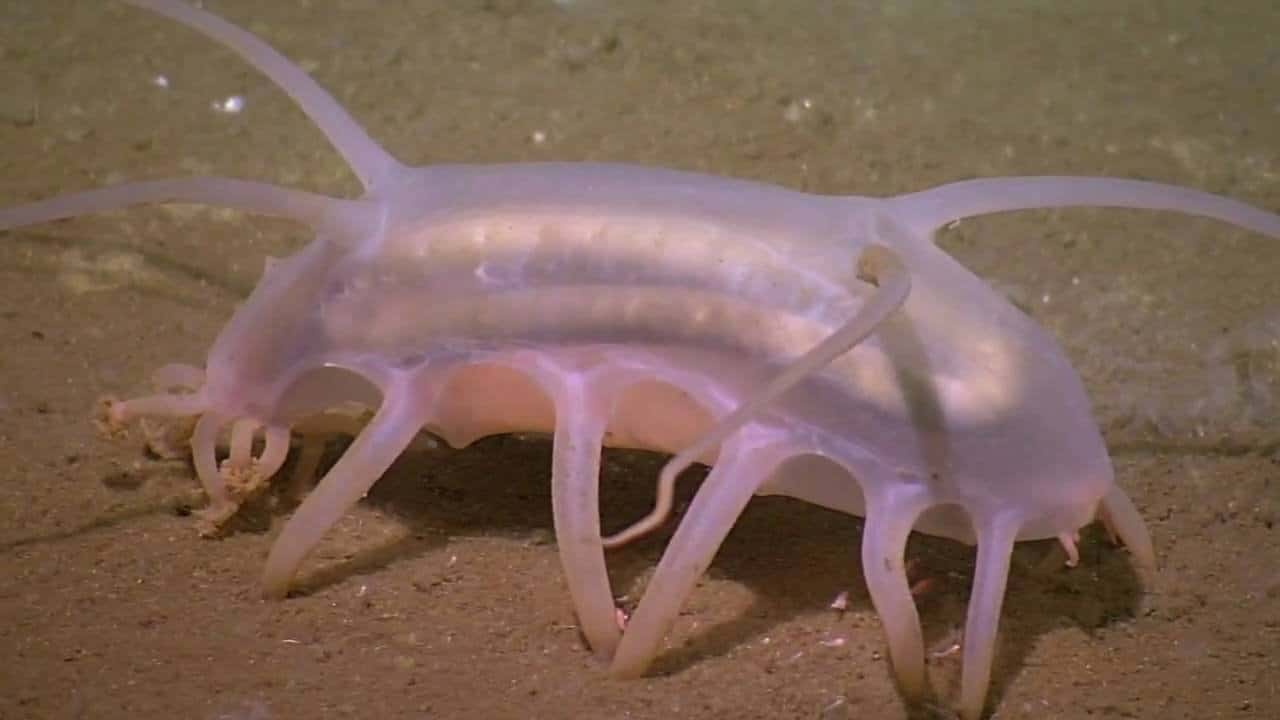 They’re adorable yet disgusting at the same time. These water mutants have huge bodies and short legs, which are actually just their feet. Since they look exactly like pigs, that’s how they got their name. 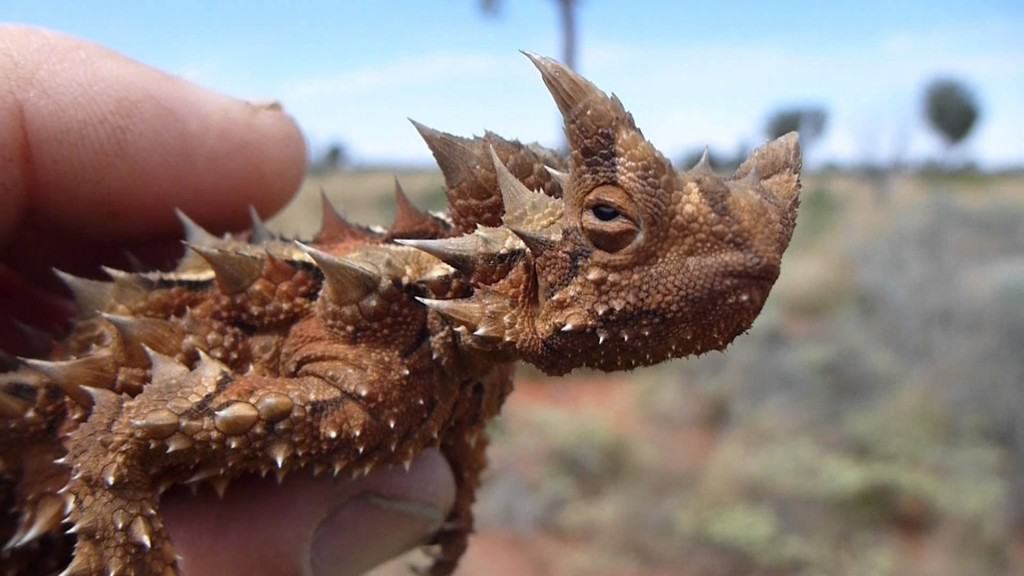 Dragons do exist, but this one may underwhelm expectations. It closely resembles a lizard that lives in Australia. The spikes all over its body is there to ward of predators, and its unique ability is changing based on weather. 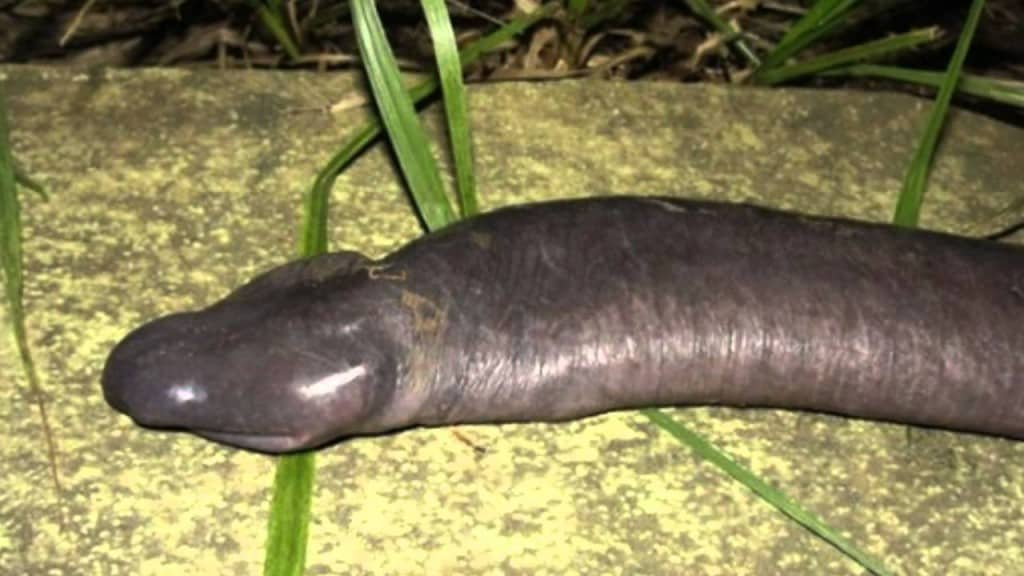