10 Amazing Items That Were Found On A Beach

Beaches are great places to spend your spare time. You get a chance to experience the sea air, soak up the sun and relax on the sand. There is another reason to visit the beach though, as you might just find some valuable treasure while there. Although it might seem like the last place where expensive items might turn up, they are in fact the perfect hunting ground for valuables thanks to the fact that plenty of things wash up in the water and are trapped by the sand. These are some of the amazing things people have found while at the seaside. 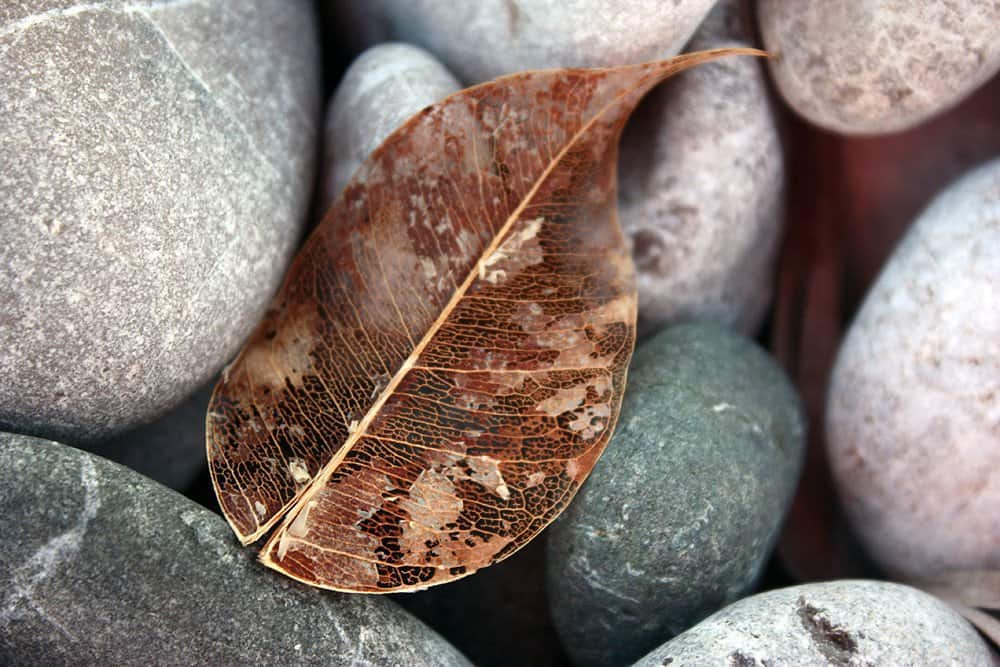 Leaf fossils can be incredibly rare due to the fact that they need very specific conditions to form and because they are very susceptible to damage thanks to their brittle nature. Finding one on a beach amongst the rocks that is fully intact is something of a miracle considering the bombardment that the incoming tide can provide. 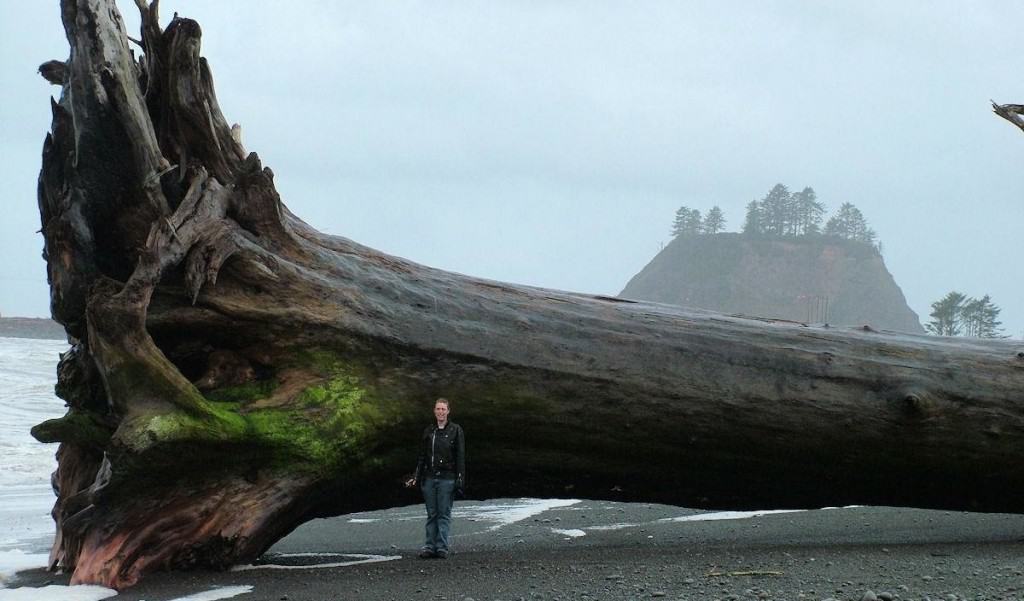 Most beaches don’t have any kind of tree on them, so it might seem strange to come across a gigantic tree like this. While it is rare, it can happen when a tree is pulled up and disposed of in the sea, leaving the driftwood floating on the water until it reaches land once again. 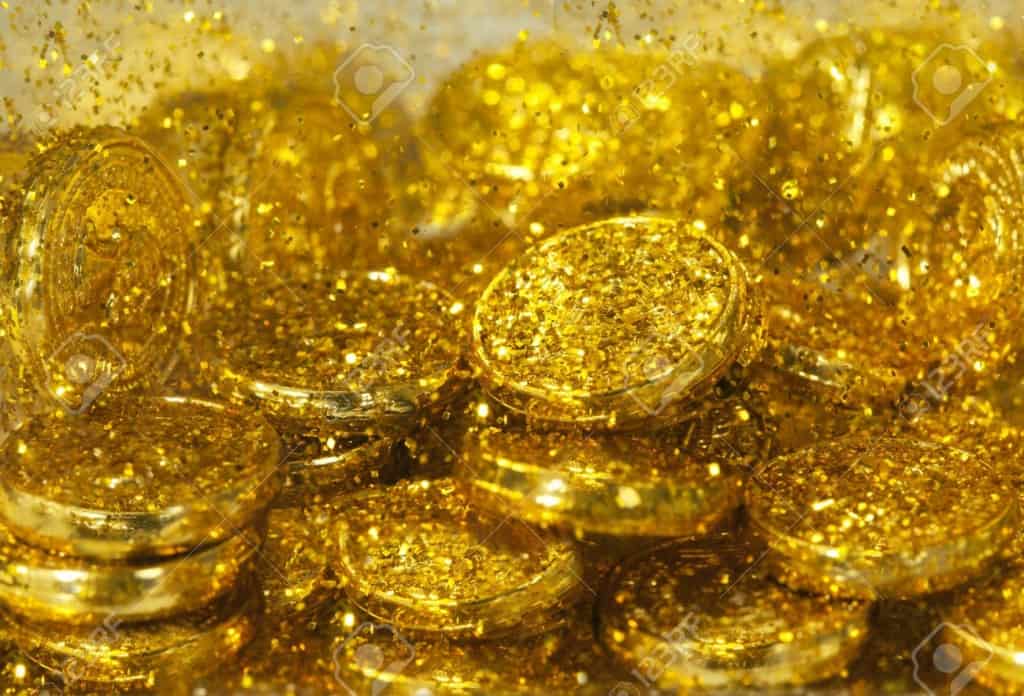 It isn’t just valuable items that can be considered treasure that turns up either, real life treasure occasionally washes up and remain on the beach for unsuspecting members of the public to find. Some lucky individuals have come across entire hoards including gold coins, chains and jewels. 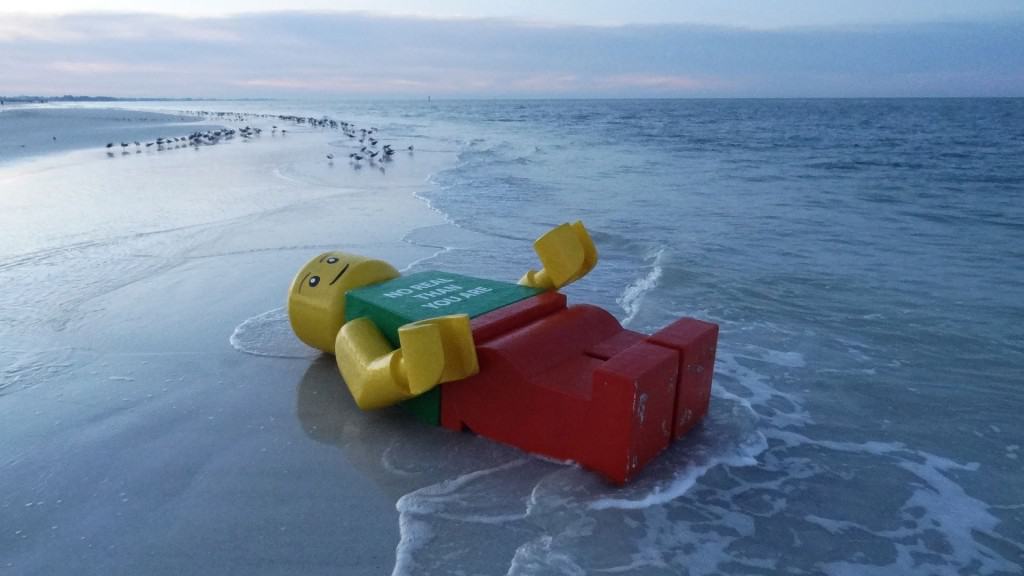 As weird as it might sound, Lego turns up on beaches quite regularly. It is usually the result of cargo containers going overboard on large ships, with the small plastic pieces light enough to be carried vast distances in the ocean. What is much stranger is for giant 100-pound Lego men to turn up on the sand, something that has happened a remarkable four times. 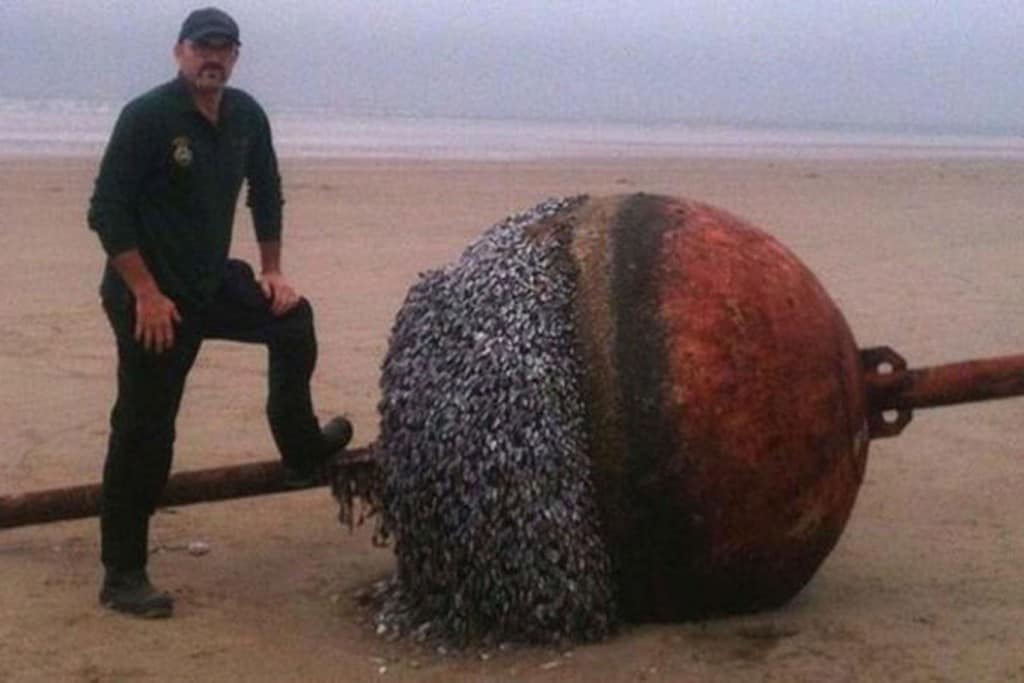 Several people have found bombs on their local beaches. These explosive weapons are something no kid would want to encounter although they are often of no danger due to the amount of time they have spent in the sea. The vast majority are relics of conflicts such as World War II, yet they can still pose a risk and shouldn’t be approached by members of the public. 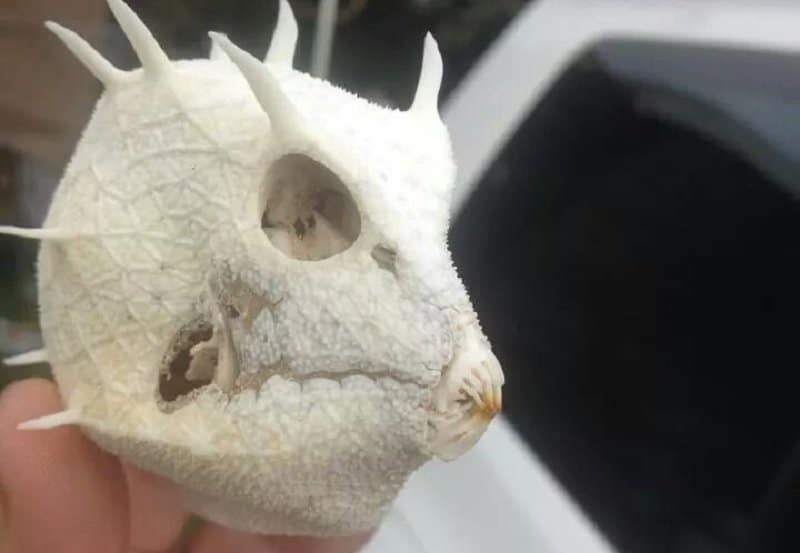 There is a wide range of life in the oceans, with many of the species not having been found yet. That means that it is possible for people to stumble across skeletons and fossils of fish and other sea creatures that they might never have seen before or known to have existed, with many of them being well preserved thanks to the conditions at the seaside. 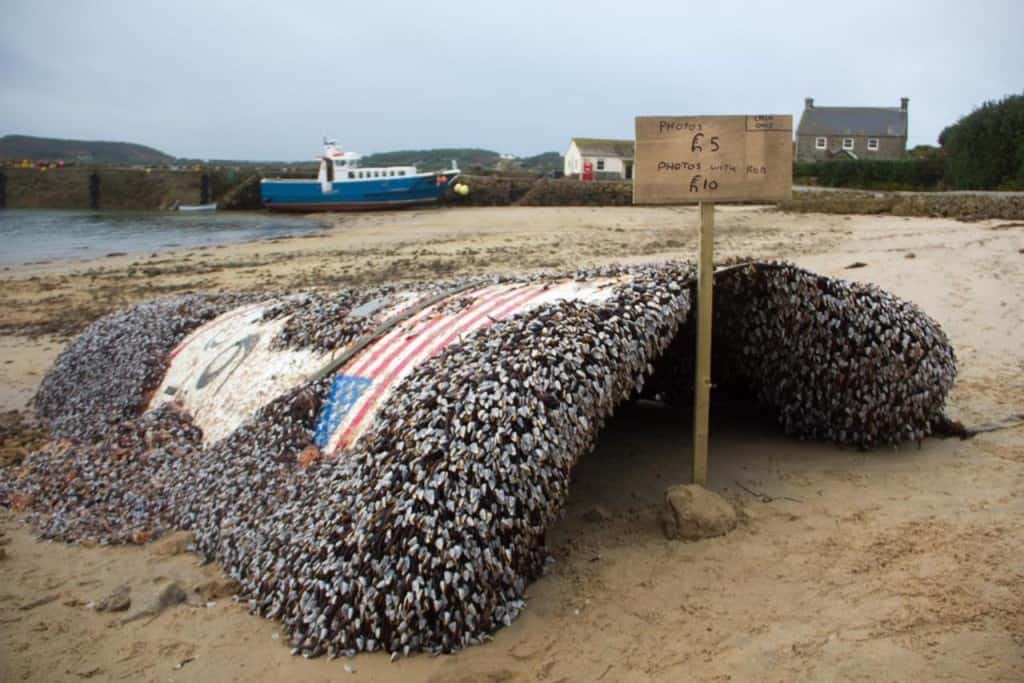 When you consider that rockets and space shuttles almost always land in the sea for safety reasons, it shouldn’t come as a surprise that wreckage from such craft can make its way on beaches around the world. It is still shocking though to find pieces of rockets while relaxing on the sand and the wreckage can prove to be a valuable souvenir. 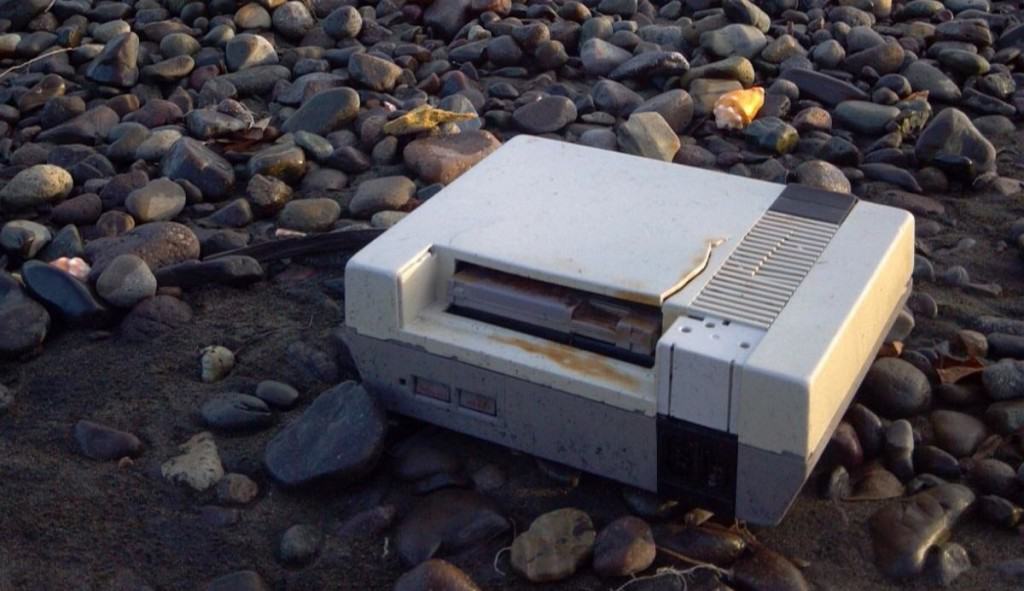 A man managed to find an NES video game console along with a game that was lodged inside. It wasn’t clear exactly how it had managed to end up in the sea or how it had come to make its way onto the rocks, though the most likely solution is that it was simply junk that was thrown away.

A Message In A Bottle 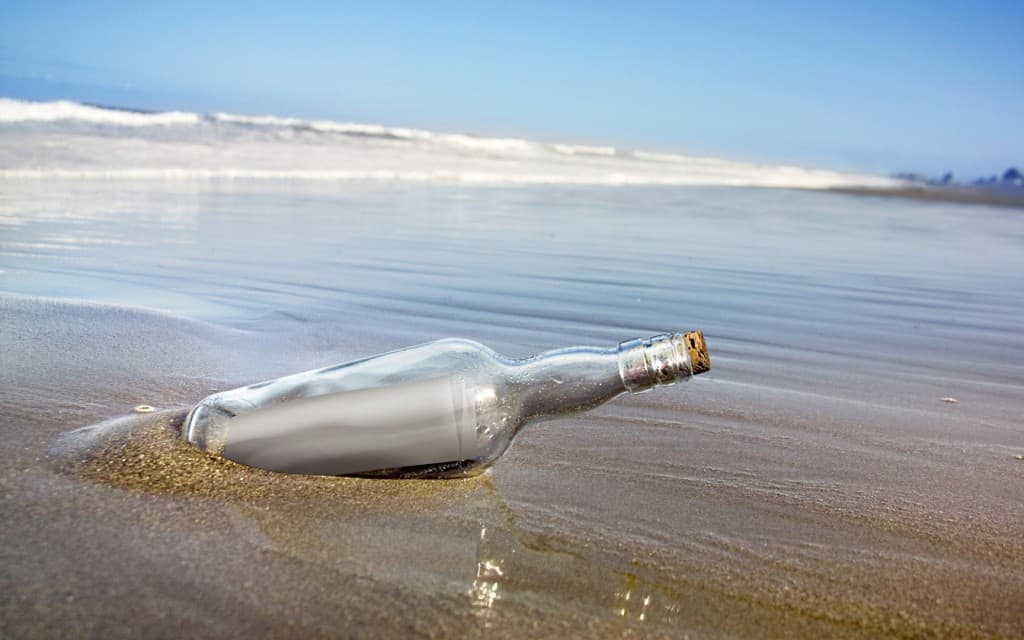 Finding a message in a bottle on a beach might seem like something that would only happen in a movie but some people have sent them out to sea only for the bottles to find their way to a beach hundreds or thousands of miles away. Many even contain other items, such as bracelet or rings, for those lucky enough to find them. 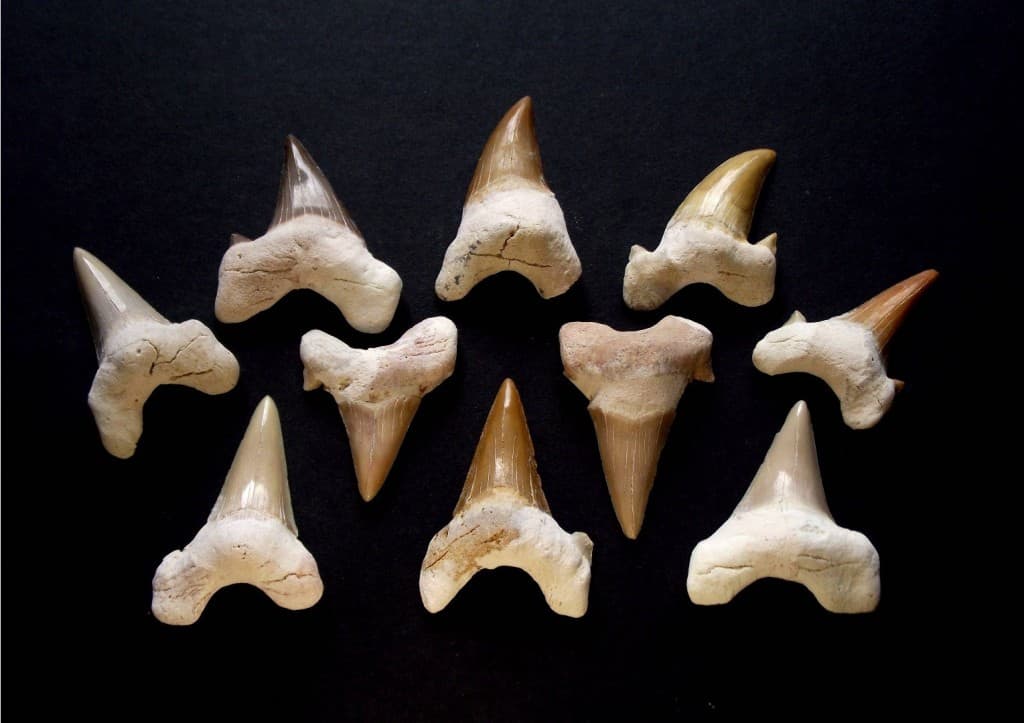 Shark teeth might not seem like anything special to find in the sand but the truth is that they are incredibly rare items. This is simply because they only come from dead sharks and can spend thousands of years in the water before washing up somewhere, making them valuable and unusual.