10 Amazing Facts About The Jungle Book You Didn’t Know

The Jungle Book is an American adventure movie produced by Walt Disney Pictures, penned by Justin Marks and directed by Jon Favreau. The movie features the voices of Christopher Walken, Giancarlo Esposito, Lupita Nyong’o, Idris Elba, Ben Kingsley, Bill Murray and Scarlett Johansson and introduces Neel Sethi as Mowgli. The Jungle Book became a commercial and critical success, grossing more than $863 million, making it the 5th biggest-grossing movie of this year. This list contains 10 amazing facts about The Jungle Book you didn’t know. 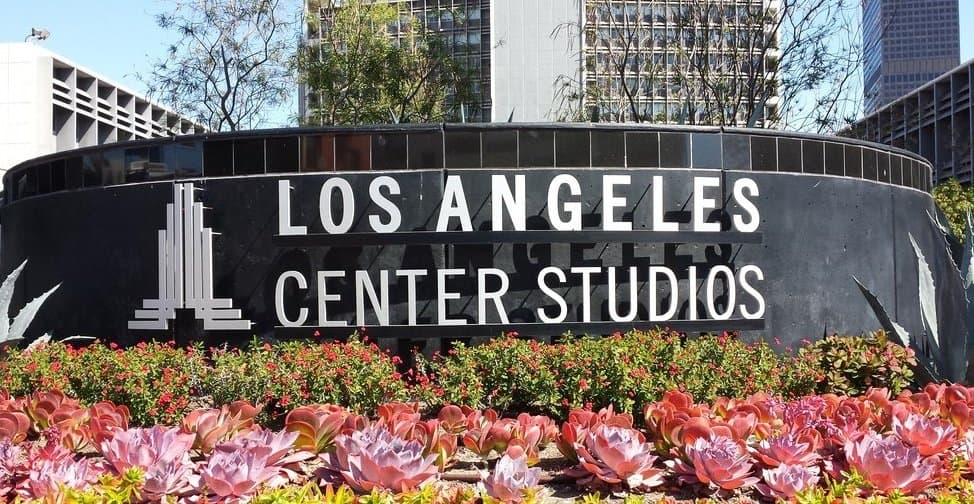 While the story is set mainly in India, the movie’s locations were completely shot at the Los Angeles Center Studios using computer-generated visual effects.

The moviemakers used the mouth movements of real animals instead of people for the characters of Shere Khan, Kaa and Baloo.

All 3 of Jon Favreau’s kids have voice roles in the film. His son Max voices a wolf cub, whereas his two daughters, Madeline and Brighton Rose voice Raquel the rhino and Gray, another wolf cub. 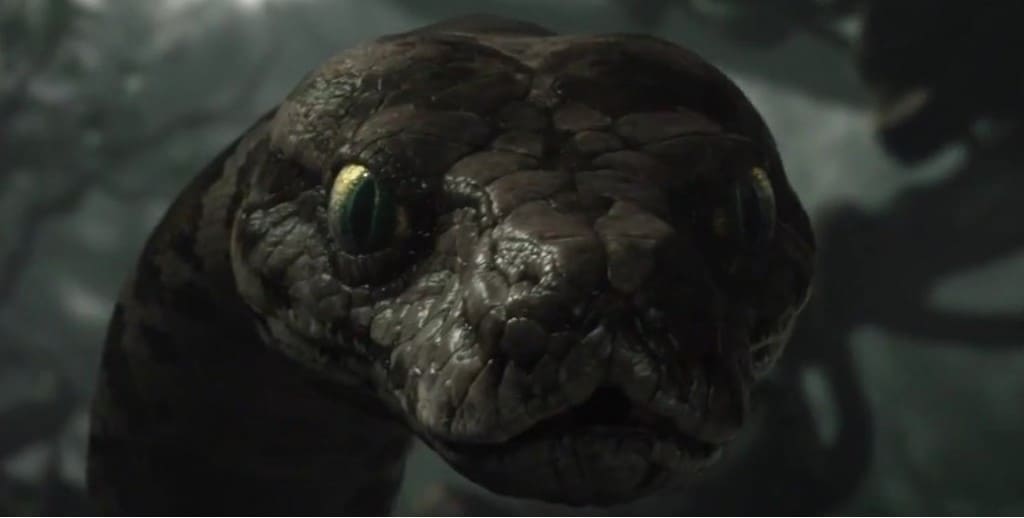 This is the first time that the snake Kaa is portrayed as a female instead of a male.

CGI (computer-generated imagery) rendering for Baloo took nearly 5 hours per frame because the bear is so furry and big.

The sounds people hear when Mowgli goes underwater when on the bear’s stomach are created through high powered underwater speakers manufactured by Oceanears. 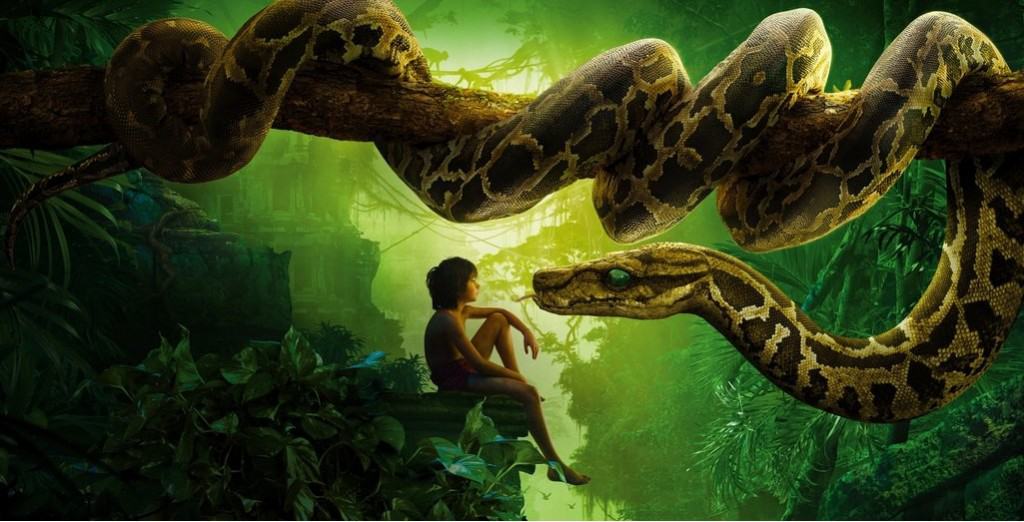 Kaa is portrayed as villainous in each film adaptation; however, in the initial book the snake saves life of Mowgli twice and is considered a friend and a mentor. 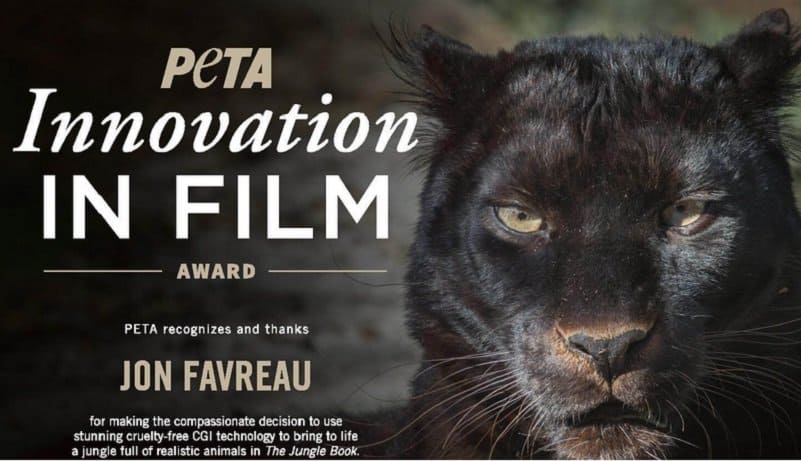 P.E.T.A, an animal rights organization, presented Jon Favreau with the Innovation in Film Award for using cruelty-free CGI animals and not harming any actual animals during the film’s production. 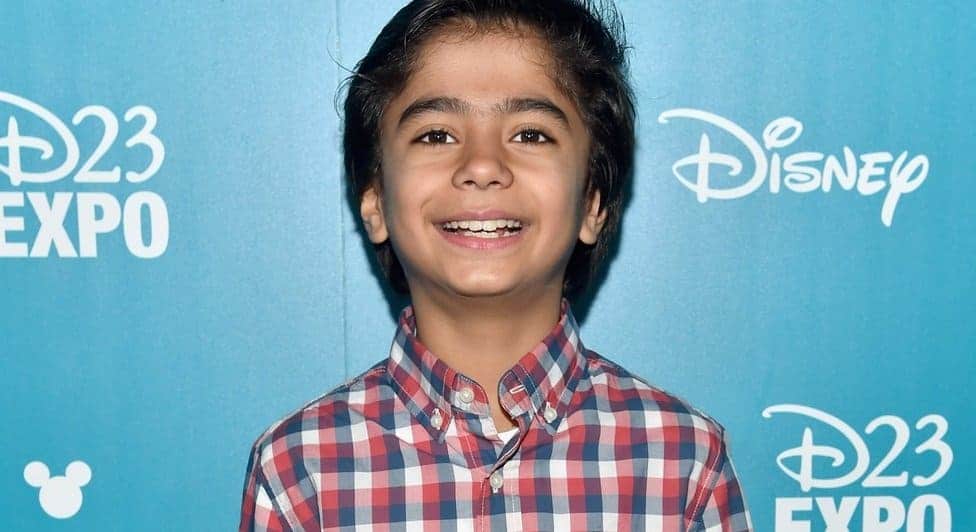 Neel Sethi won the role of Mowgli in his first audition among 2,000 kids who were vying for the same part.