10 Amazing Before And After Transgender Transformations

Not everyone is comfortable with his or her own skin. In fact, millions of individuals around the world feel strongly that they were born into a different sex. Thankfully nowadays, science and modern technology provide these individuals with the opportunity to correct that mistake and be in the gender they want to be. In the medical world, it is known as Gender Identity Disorder (GID) or Gender Dysphoria. GID is not a mental illness, rather what needs to be addressed are the anxiety, stress and depression that go with it.

So many brave men and women have taken the step to be open about their true selves. The road to embracing their true sexuality is often not easy. Here are 10 amazing before and after transgender transformations from both sexes — male to female and female to male. It is astounding to see what hormone therapy and modern technology can do to help these individuals. Enjoy the slideshow. 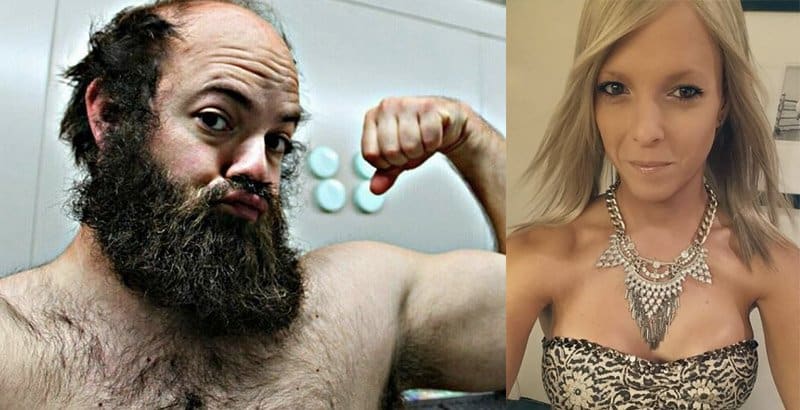 A former US Marine named Matthew has recently underwent an amazing transformation after taking hormone therapy to turn into 33-year-old beautiful Sona Avedian. The former US marine has served six tours in Afghanistan and Iraq, gotten married and raised a daughter before deciding to come out. Sona currently lives in Austin, Texas. 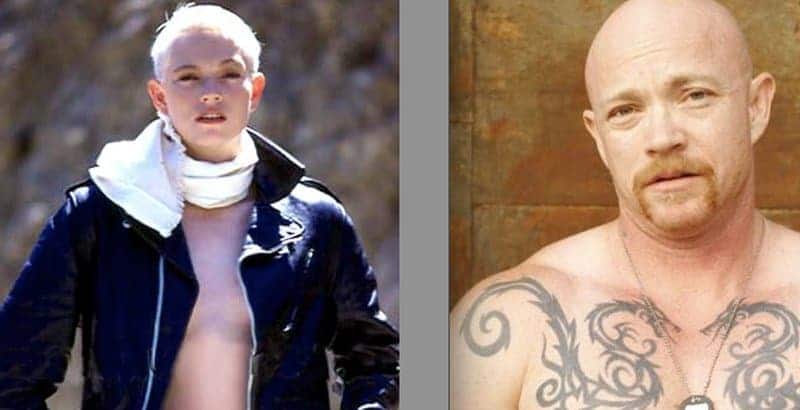 A famous figure in the LGBT community, Buck Angel is an adult filmmaker and male transgender. While he is now successful in the world of adult film, he admits it hadn’t been easy. He lived with his secret for years and worked as a female professional model, unhappy with his identity & existence.

Buck Angel was 2007 winner of Adult Video News Award ‘Transsexual Performer of the Year’. He is now an LGBT advocate, lecturer, educator and writer. 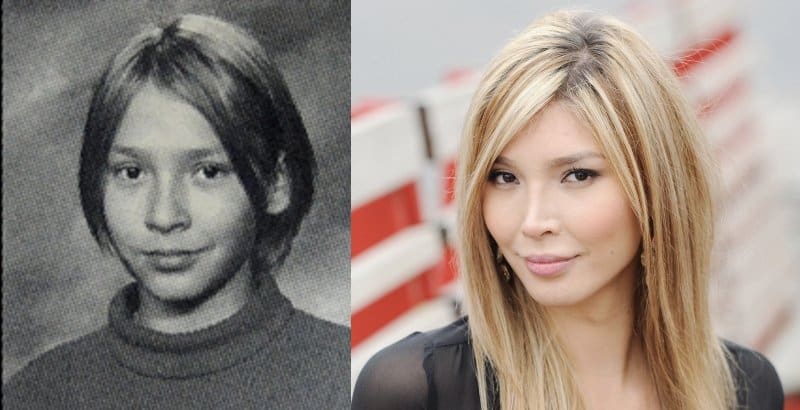 Jenna Talackova was best known as a Canadian model & TV personality who successfully waged in a legal battle after she joined Miss Universe Canada but was subsequently disqualified for being transexual.

She was allowed to join the pageant and made it to the Top 12, but failed to be in the Top 5. She was among the contestants awarded with the Miss Congeniality title. 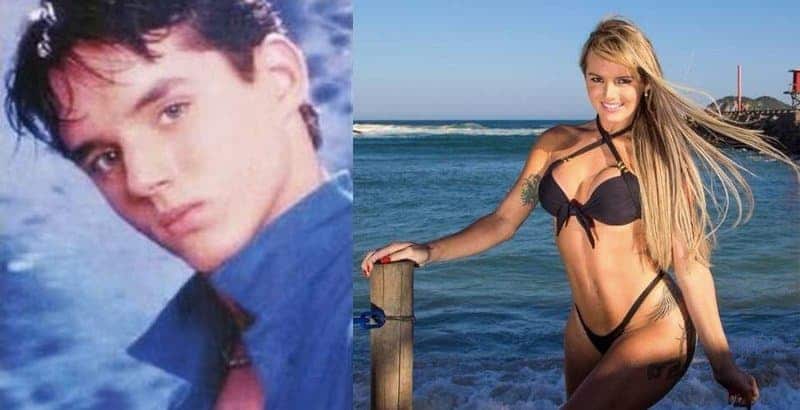 Thalita Zampirolli is a transexual model hailing from Brazil. She is 24 years old and is an Industrial Design student and model.

Thalita had her sex change surgery done in Sao Paulo for her 18th birthday, with the full support of her family and with the use of her grandmother’s money. 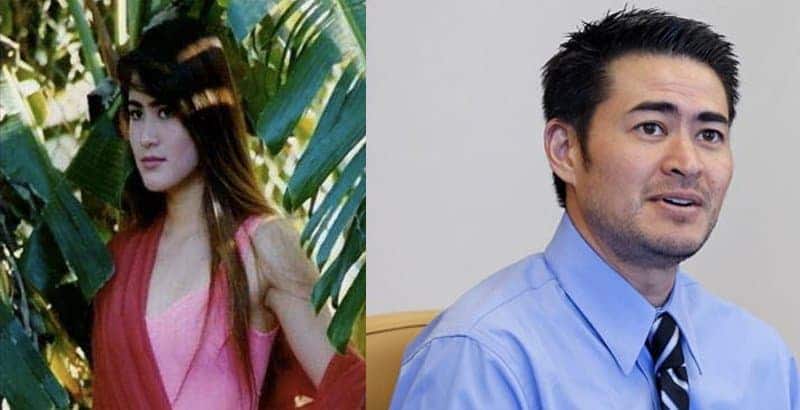 Thomas Beatie is best known as the world’s first ‘pregnant’ man. He lived most of his life as a woman until his mid-20s. He decided to take male hormone therapy but kept his female sex organs so that he and his then-wife could have children together. Beatie now has three children which he gave birth himself but is back on male hormone therapy. 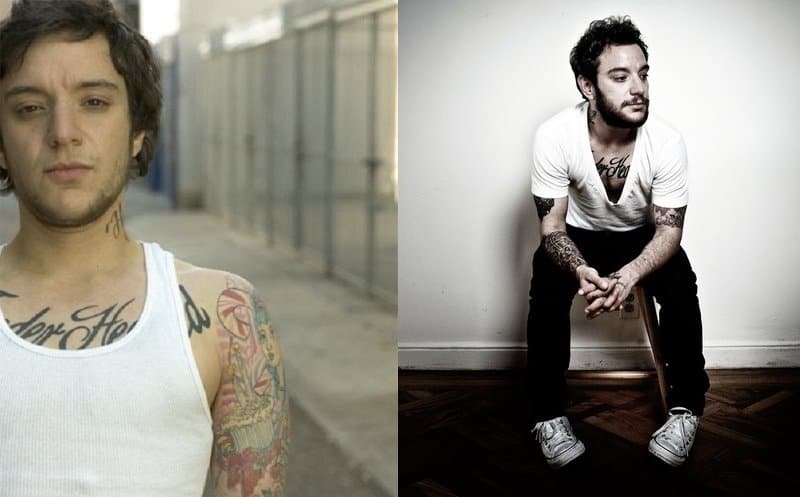 Rocco Kayiatos, better known as Katastrophe in the hiphop world, is an American rapper and music producer. He is the first openly transgender musician in the hiphop genre. 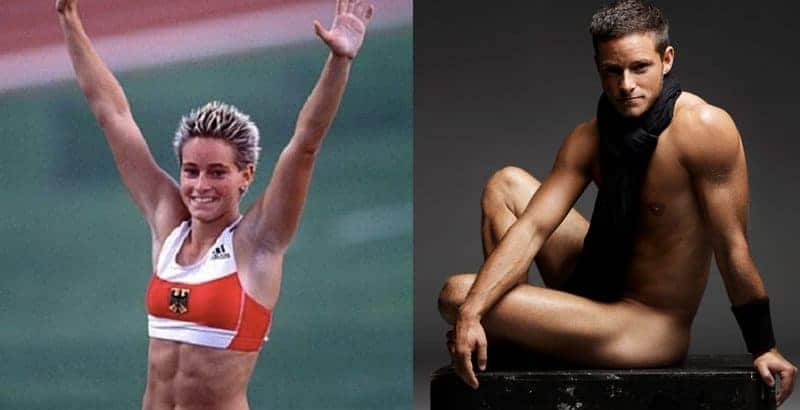 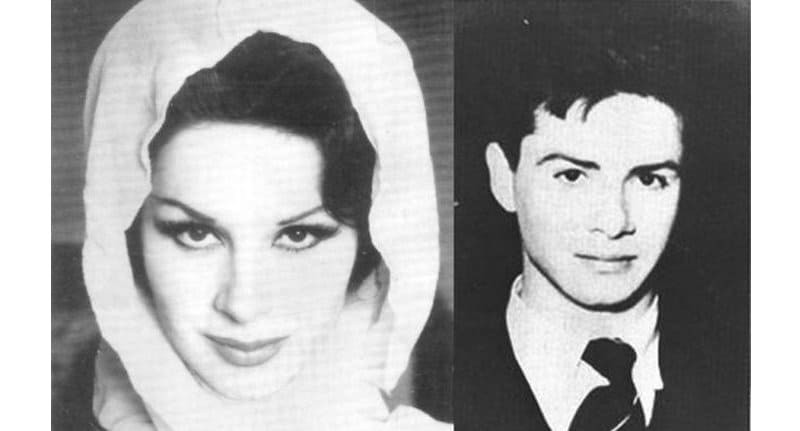 April Ashleyis one of the earliest known people to have sex reassignment surgery, and is a British model & restaurant hostess. Born as George Jamieson, she relates in her book that she was raped while still an 11-year-old boy.

At 25, having saved 3,000 pounds, she underwent a 7-hour long sex reassignment surgery in May 1960. She underwent significant pain and all her hair fell out — but the sex change operation was successful. 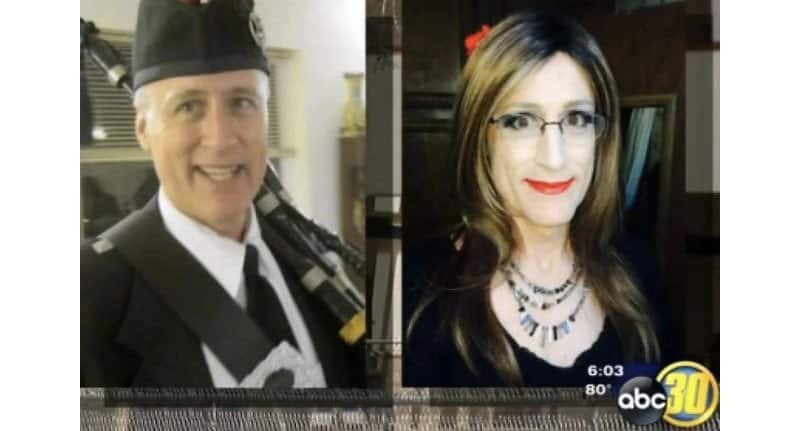 56-year-old teacher Gary Sconce shocked the whole student body when he announced that he was undergoing transformation to become Karen Adell Scot.

Gary (Karen), has an admirable career as an award-winning educator for more than 24 years. As you can imagine, she has lost a number of relationships since her sex change, including her ex-wife and church friends. It is great to know that he has received massive support from students, administrators and fellow educators. 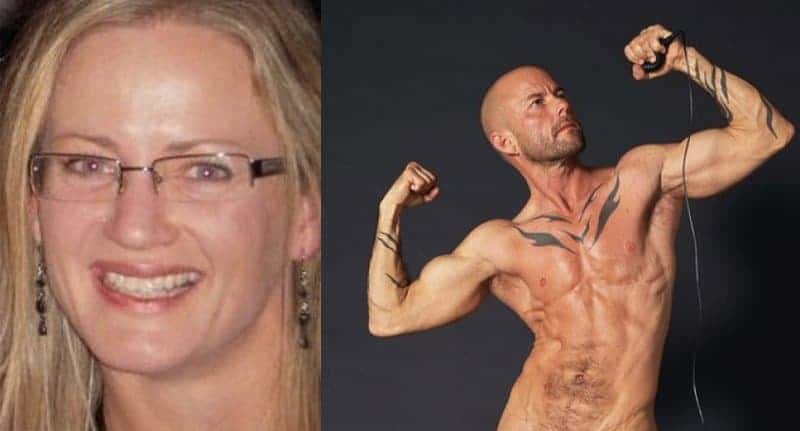 Loren Rex Cameron is a transgender activist, author and photographer. He specializes in portraiture and self-portraiture particularly his transition from female to male, lesbian and transexual bodies. His photography aims to ‘demystify the transexual body for non-transgendered viewers’.