10 Adorable Pictures Of Possums And Opossums

A possum consists of approximately 70 small-to-medium sized marsupials that are native to Australia, Sulawesi (an island in Indonesia), and New Guinea. They received this name due to their resemblance to opossums, which are native to both North and South America. There are over 103 species of opossums within the Western Hemisphere, which live between 2-4 years, however some can live longer. While you may not know much about these creatures, there’s one thing we definitely know — and that’s how adorable they are! 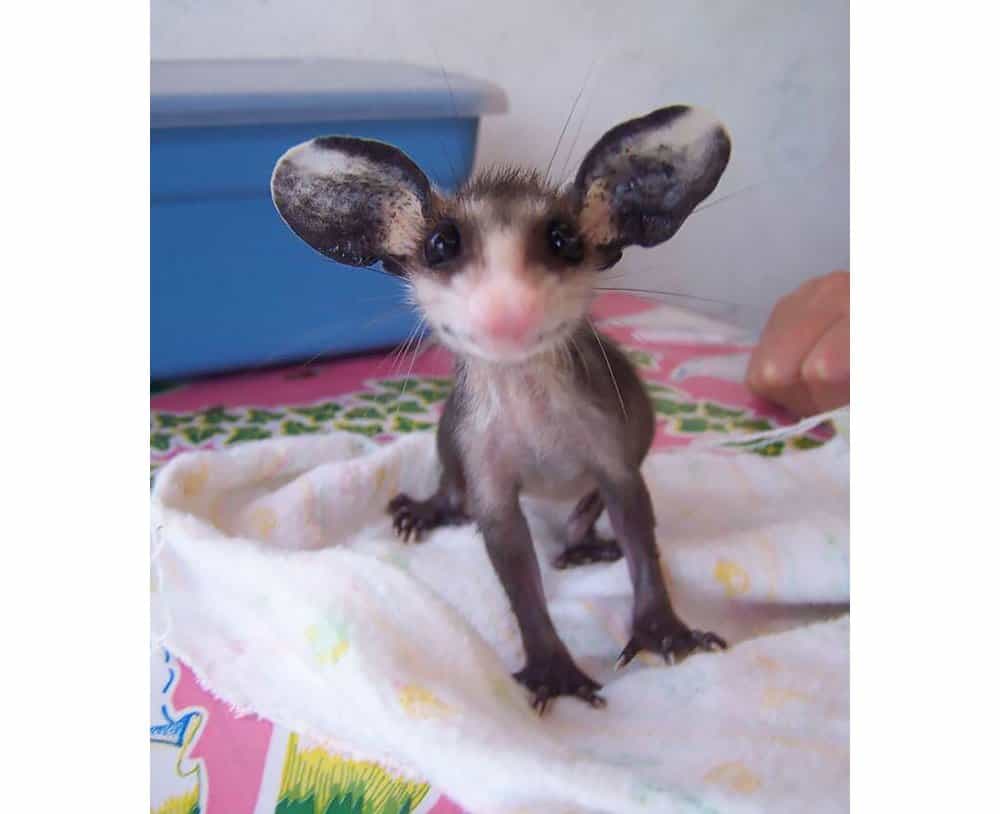 This little guy looks like he’s just had a bath, and looks to be both proud and happy of himself! 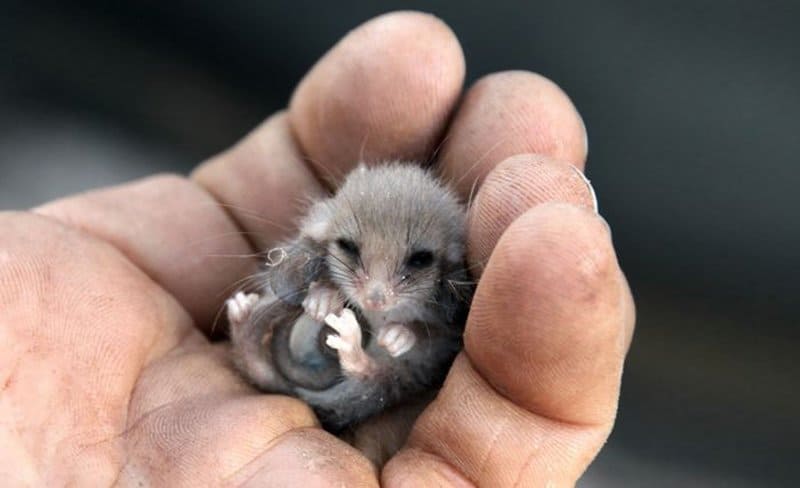 This tiny Western Pygmy Possum can be found in Australia, mostly in South Australia and the southern section of Western Australia. This creature is nocturnal and hides in trees or other vegetation during the day, and searches for food and mates at night. 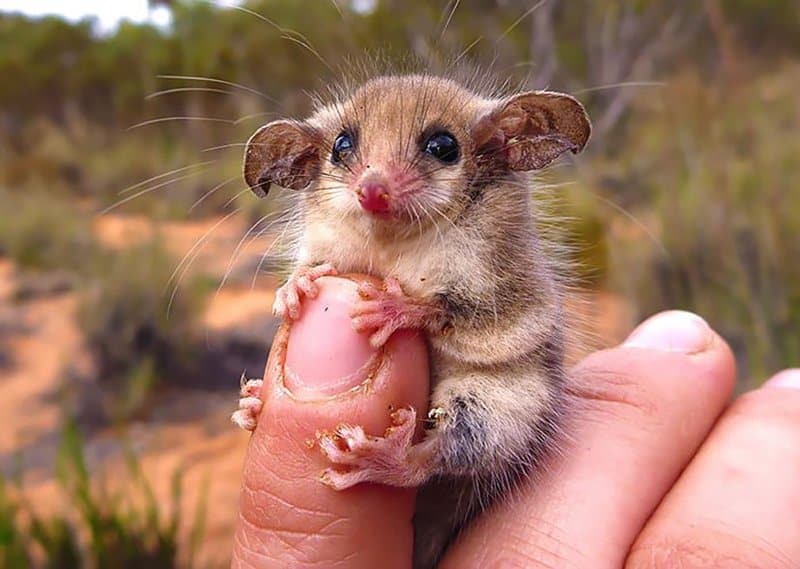 This is another picture of an adorable Western Pygmy Possum, and as you can see are relatively small. Adults grow between 5.7 and 7.2 centimeters, or 2.2 and 2.8 inches, with a tail length of 7-9 centimeters (3-3.5 inches) long. They’re also extremely light creatures, weighing only 8 to 21 grams, or 0.3 to 0.75 ounces. 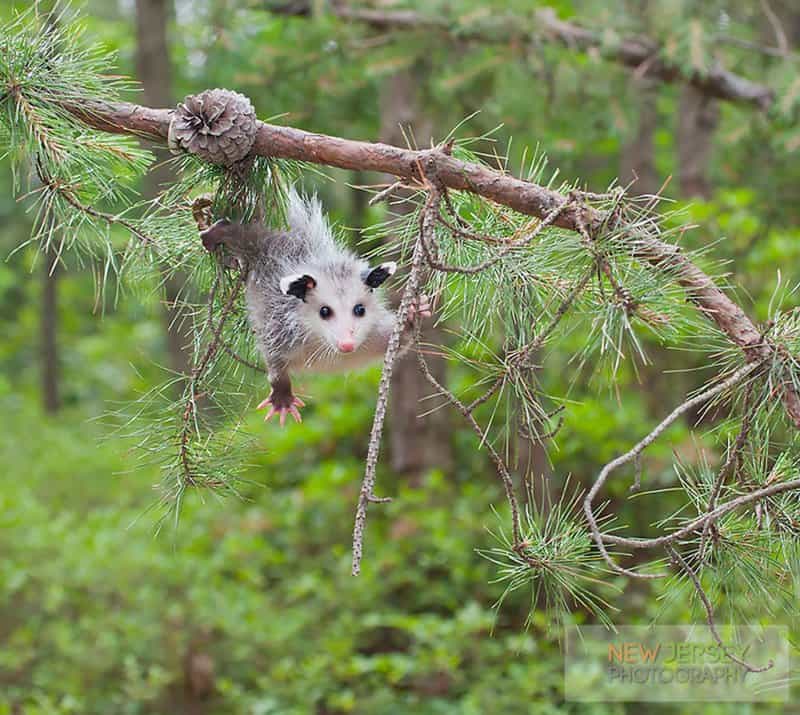 This adorable Opossum hanging from a pine tree looks like it’s posing for the picture!

Opossum Family On The Fence 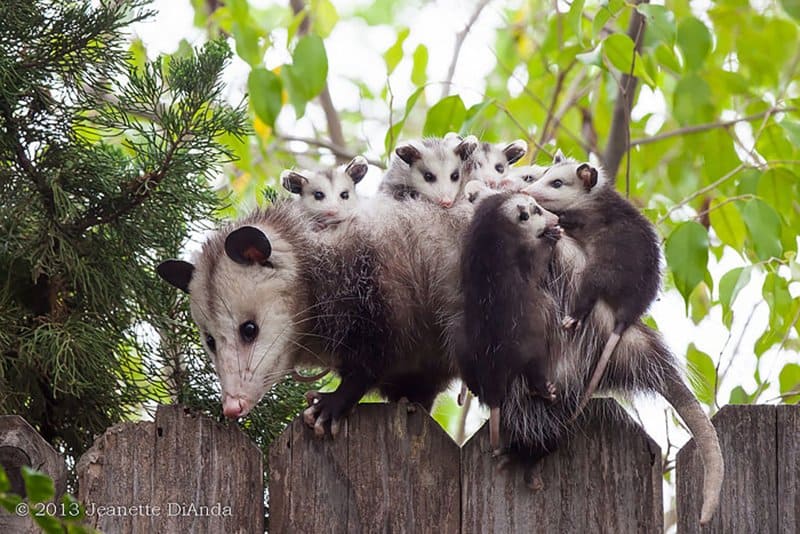 This picture, taken by Jeanette DiAnda, shows a mother opossum with her pups climbing across a fence. 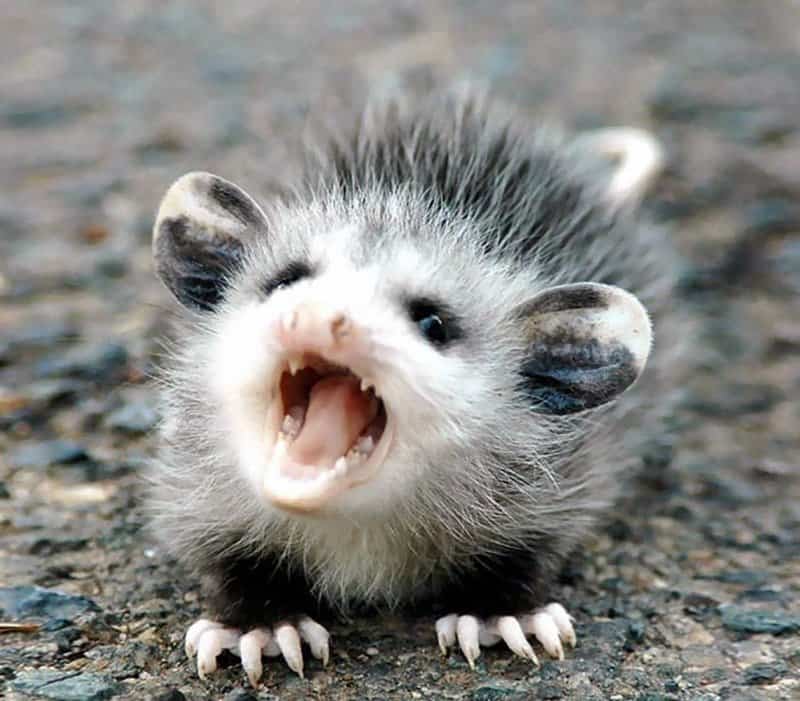 This opossum looks like he’s desperately trying to fend the photographer off, and he looks adorable while doing it! 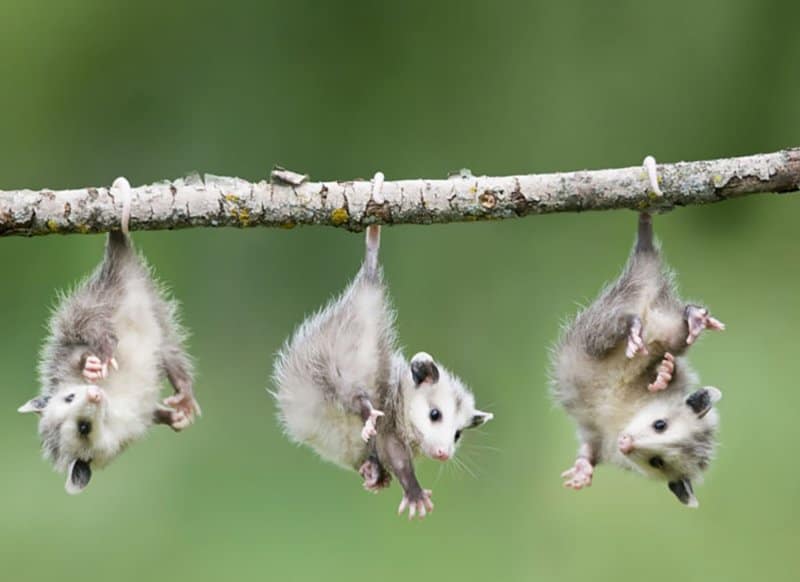 How cute are these three little opossums hanging on a branch? They look like they’re having heaps of fun!

You’re Taking A Picture Of Me? 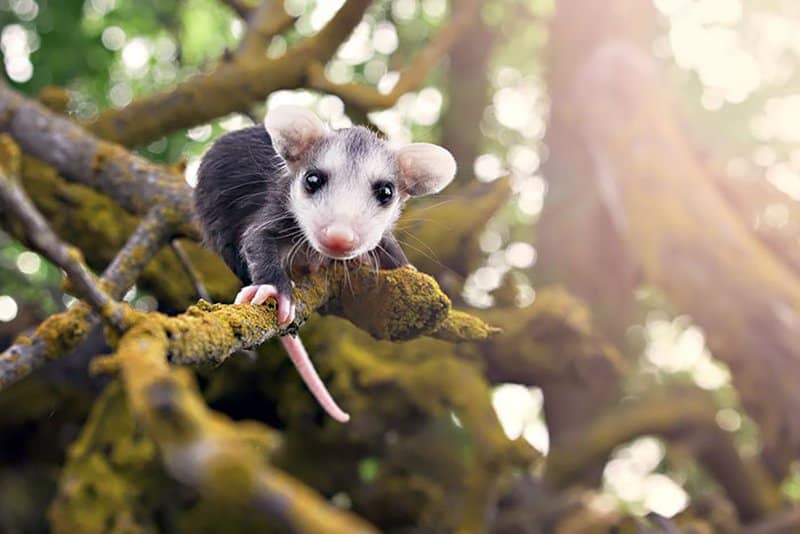 This opossum is incredibly inquisitive, staring down the photographer while wondering what he’s doing. 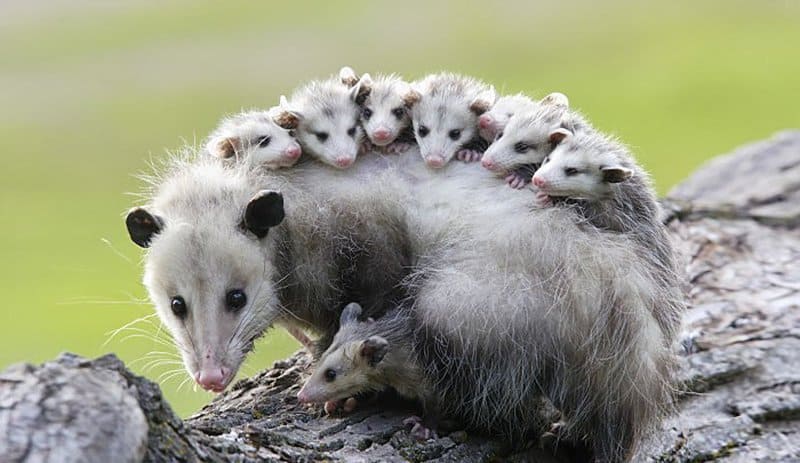 Is it just us or does the mother opossum look rather sad? Maybe she’s had enough of carting around her seven (or more) young ones. 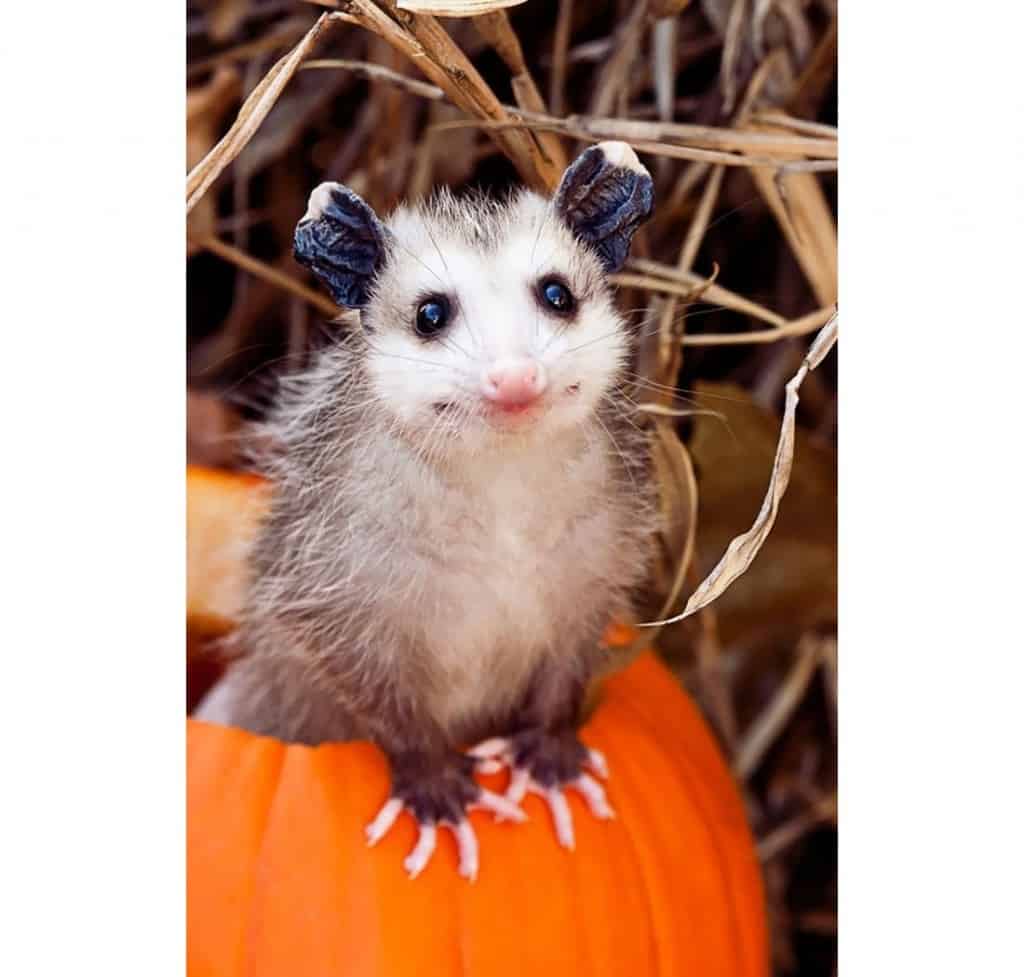 What does a possum do on Halloween? That’s right, they jump inside a pumpkin!