Obesity has long been a problem in the United States but it appears to be an extra large problem in the last couple of years. Foods have gotten worse for us and we still eat candy, cookies, and cakes like they’re going out of style. When we aren’t piling on the pounds of sugar, we’re dumping all sorts of grease into our veins. While this problem is happening all over the country there are a few states in the nation that are standing out from the crowd when it comes to the population of those states and the amount of them that are morbidly obese. Check out our list of the 10 fattest states in America and if you live in one, tell us what you’re going to do about it. 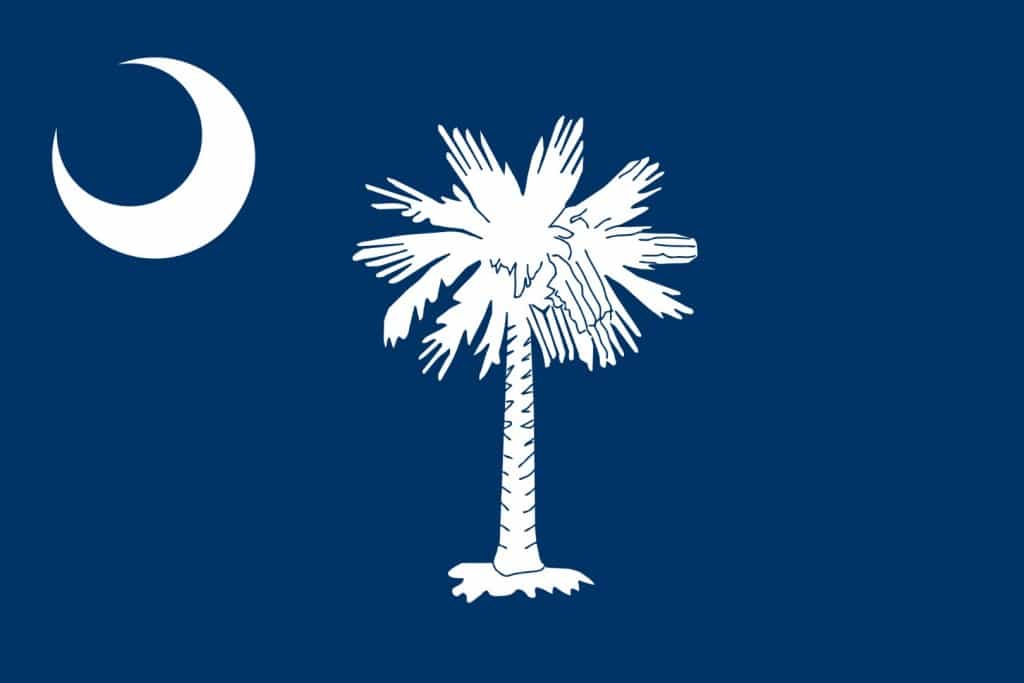 South Carolina has an adult obesity rate of 32.1 percent, and that’s the bad news. The worse news is the rate is only getting bigger as time goes on. Three years ago, it was sitting at 31.7 percent. 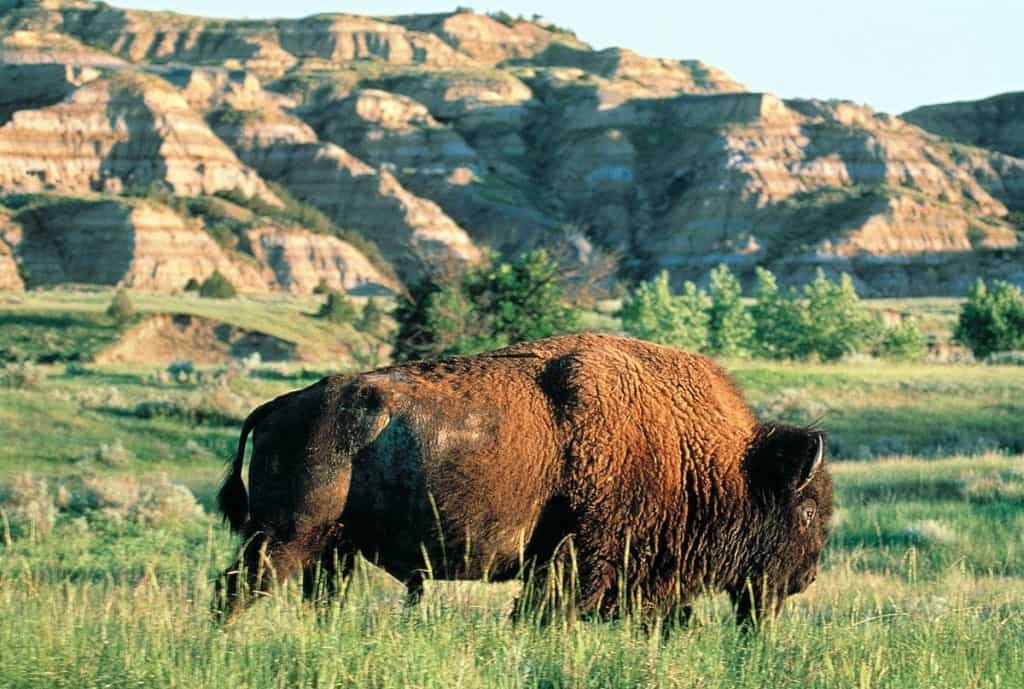 The state not only carries a 32.2 percent adult obesity rate, one report said it ranked first in the nation when talking about childhood obesity. 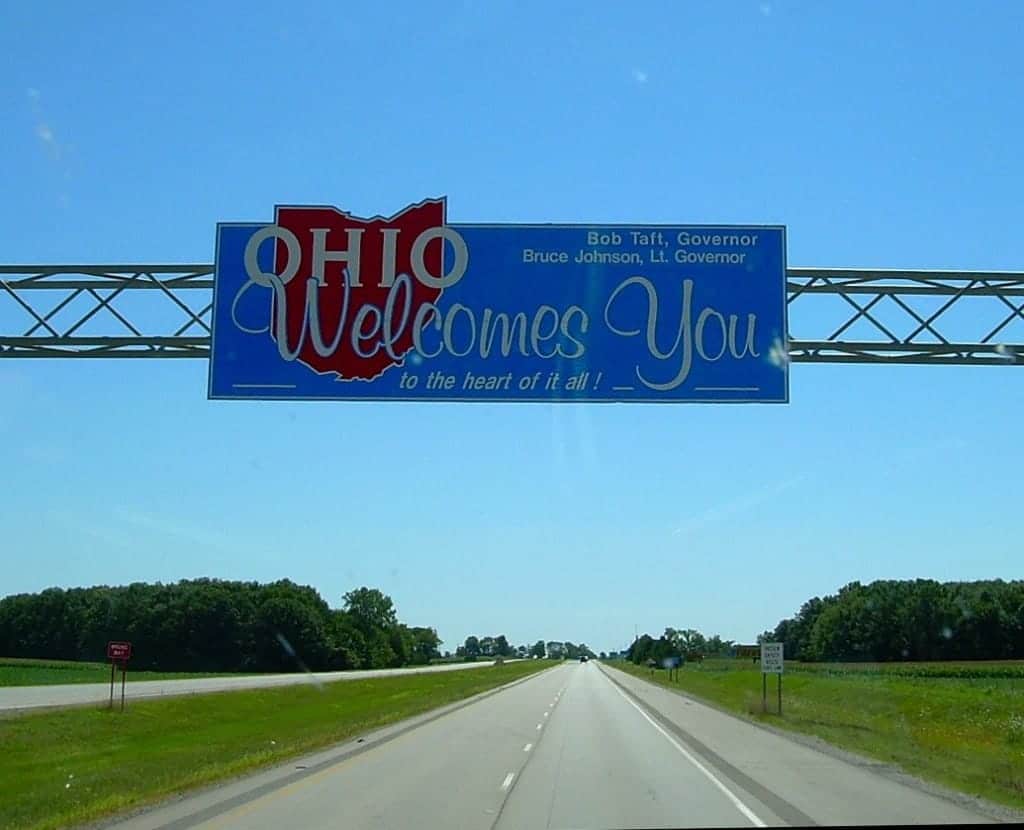 Ohio is “weighing in” with an obesity rate of 32.6 percent. The worse news for this mid-western state is it is one of the only ones that saw its rate go up from one year to the next. 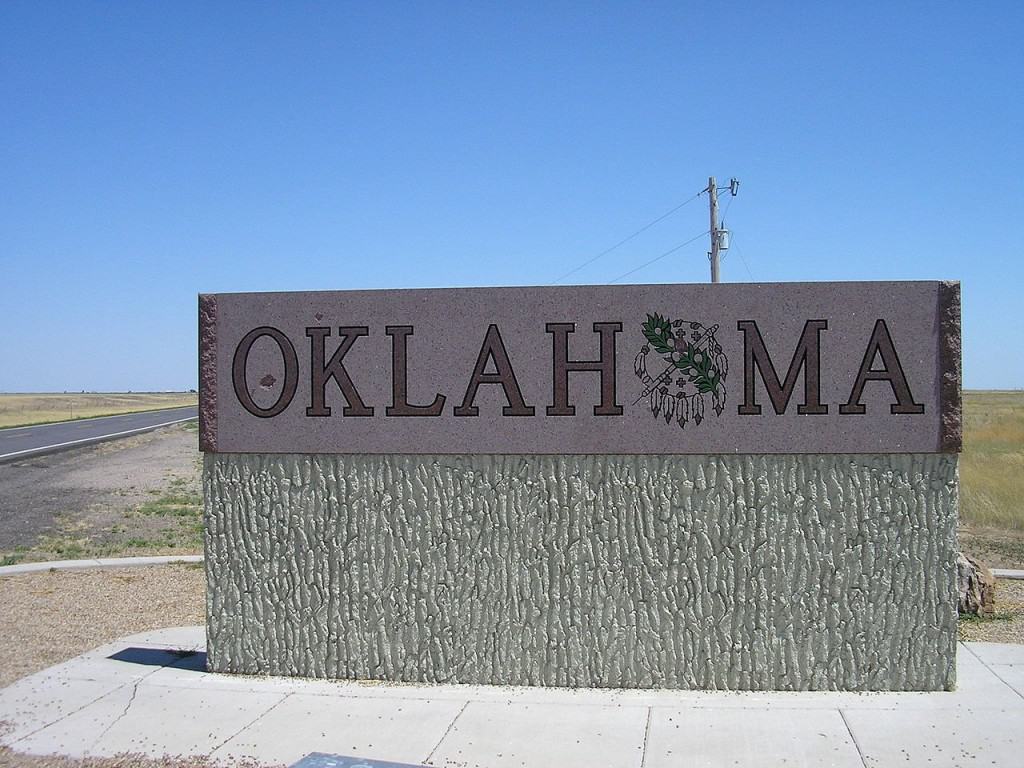 Oklahoma is the first state on this list that crosses that magical line where a third of it’s adult population is obese. Interestingly the state is the western line when it comes to obesity rates. No state west of Oklahoma has rates as high as the Sooner state. 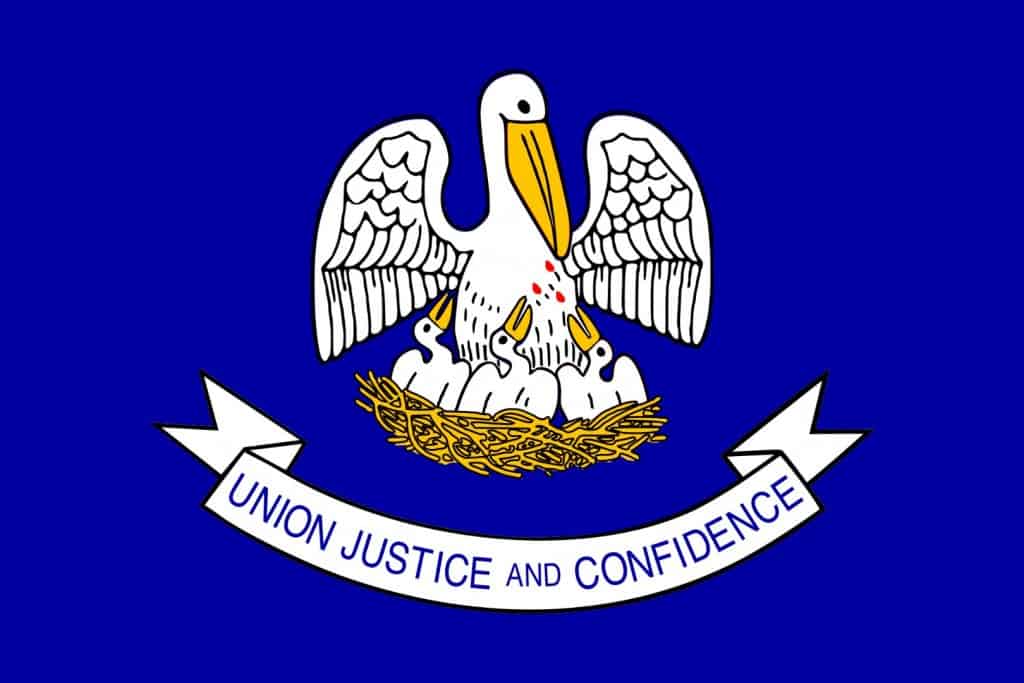 Louisiana has an adult obesity rate of over 35 percent. Not only that but one of its biggest cities, Baton Rouge has been called the “fattest city in America.” 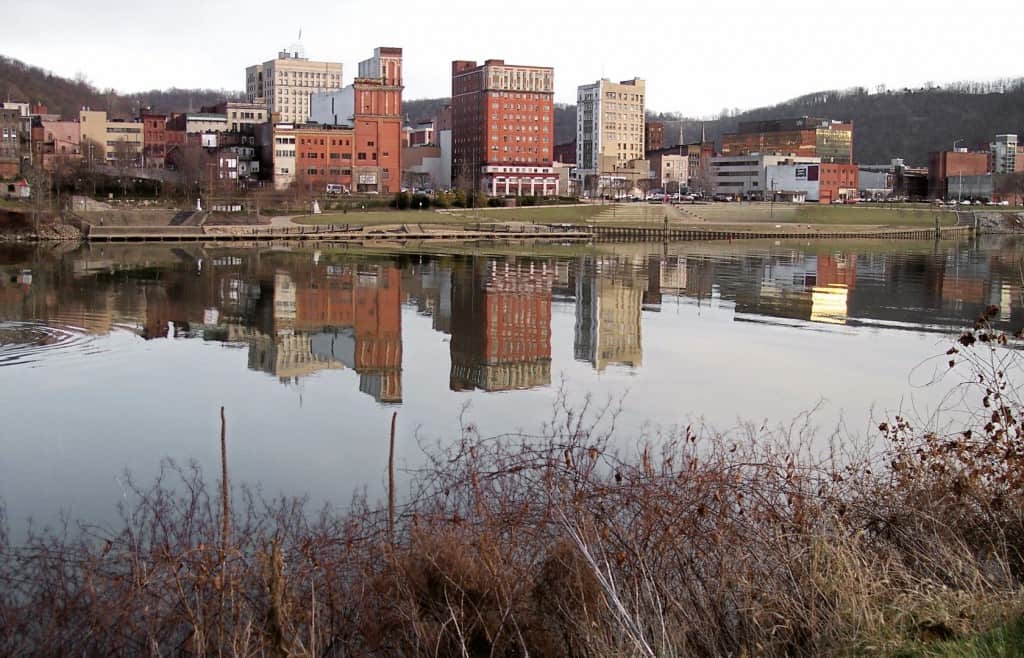 As a whole, the state has an adult obesity rate of 35.7 percent. That’s a bit of an anomaly for its region with its surrounding states having rates lower than 30 percent. The rate is 40 percent for citizens who are 26 to 64 which is appalling, it’s much better, 21 percent, for those 18 to 25. 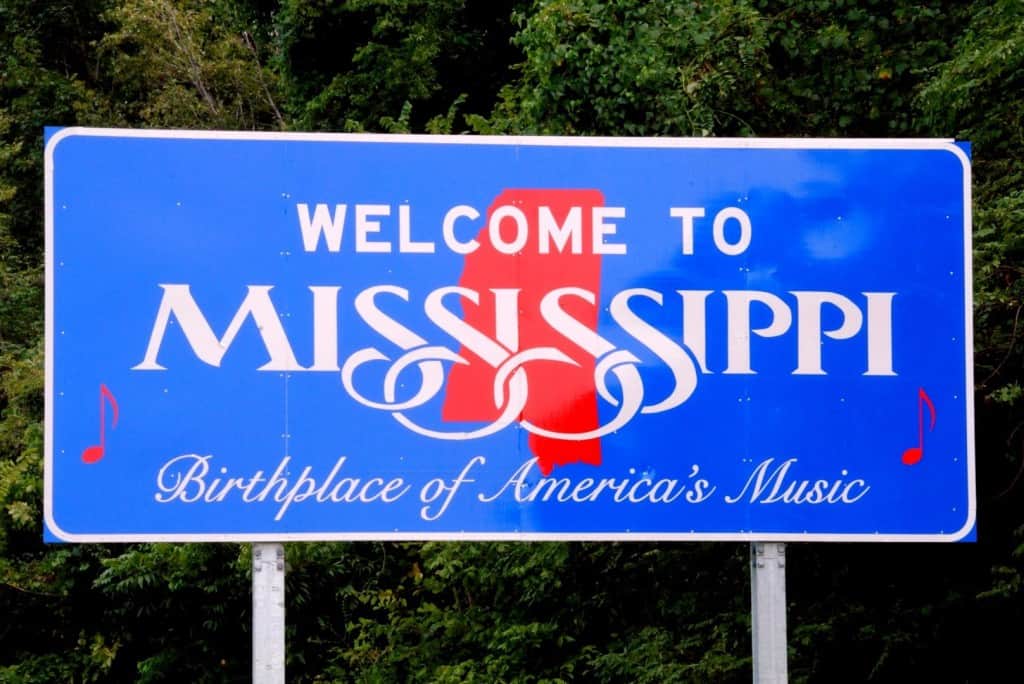 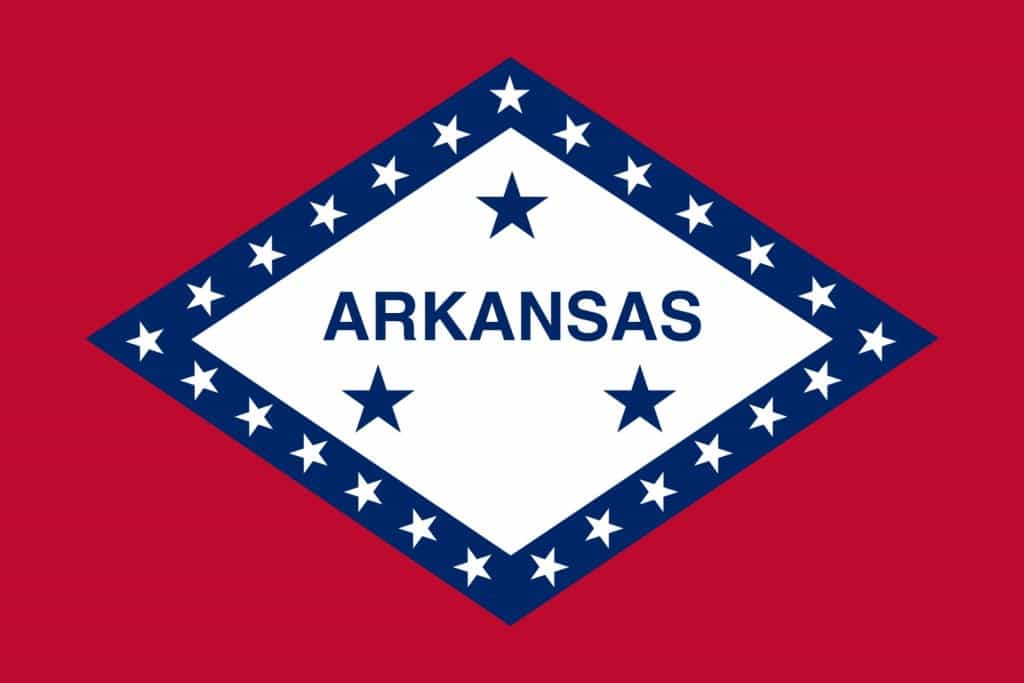 Arkansas is the fattest state in the country with an adult obesity rate of 35.9 percent. The rate is thanks in large part to fast food restaurants being the most popular kinds of eateries in the region. 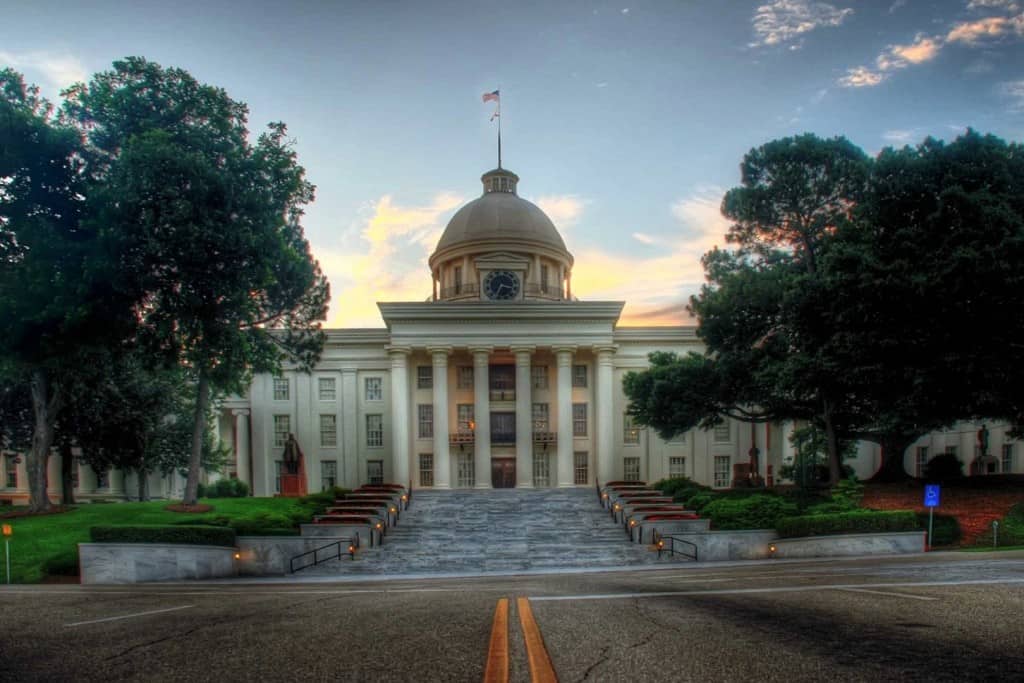 Posting an adult obesity rate of 33.5 percent, Alabama might surprise some people by being on this list, considering the state’s top college is well known for its football history. It appears the rest of the state just loves to eat fried food and watch the school play its sports. 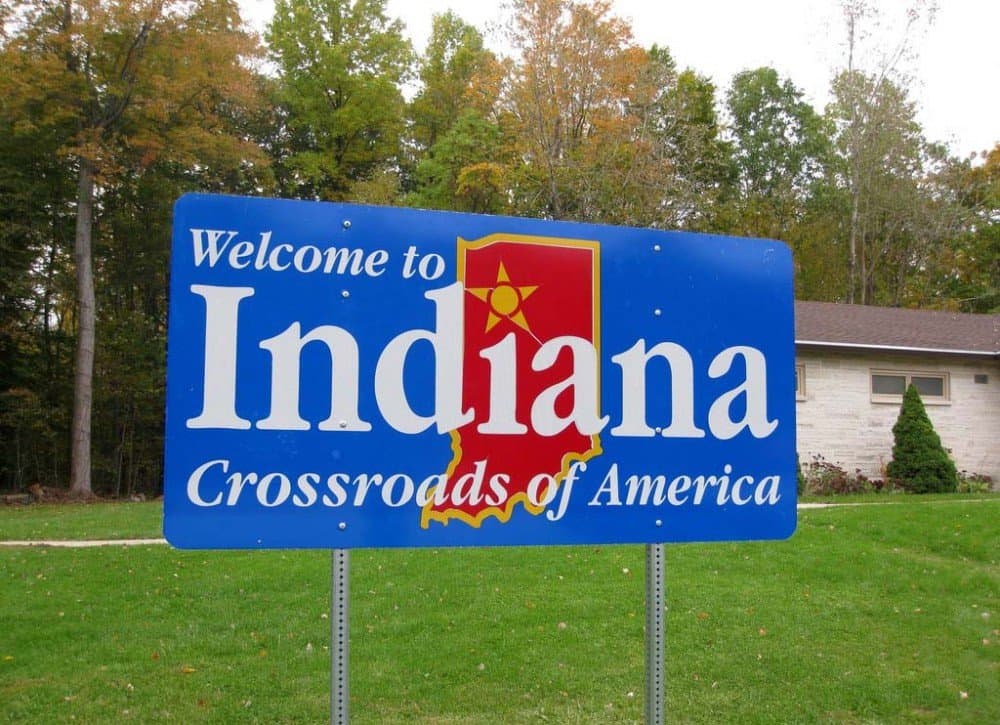 Indiana boasts an adult obesity rate of 32.7 percent. That means almost one third of all adults in the state are rated as obese. The worse news is the rate has gone up almost 13 percent in the last 15 years. The rate was sitting at just 20 percent in 2000.