The 10 Youngest Billionaires In The World

These days a person could only dream about becoming a billionaire, however people are doing it almost every year these days. It only takes one successful tech company or a stint on Wall Street to make someone in their early 20’s a billionaire. These wealthy young individuals are buying houses, expensive sports cars, taking vacations to tropical environments most of us have never heard of, and they are doing so with a full bank account. It is shocking to consider someone so young with so much money. Here are the ten youngest billionaires ever. 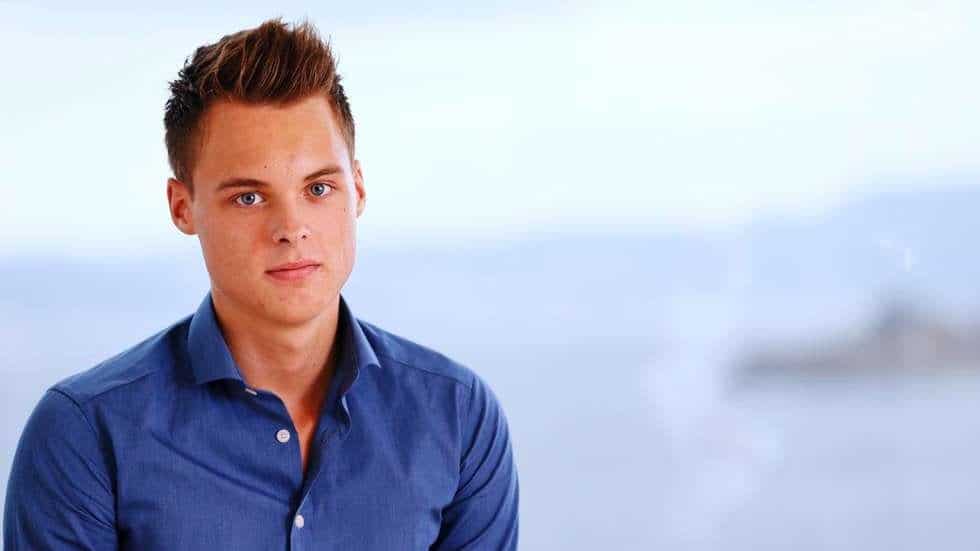 Gustav Magnar Witzoe is only 22-years-old, but his net worth is currently sitting pretty at $1.1 billion. He acquired his fortune after his father gave him the family fishing farm, Salmar. 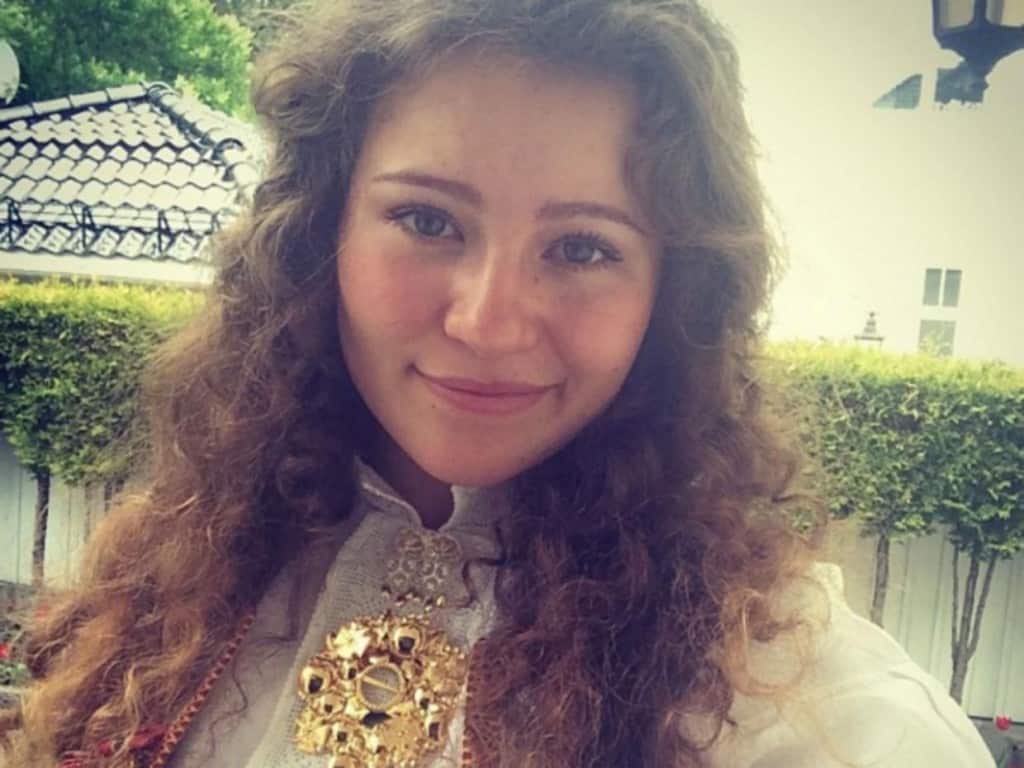 Alexandra Andresen, 19, is currently the world’s youngest billionaire. She inherited 42 percent of her father’s company, bringing a fresh face to the investment enterprise industry. Her net worth is $1.2 billion. 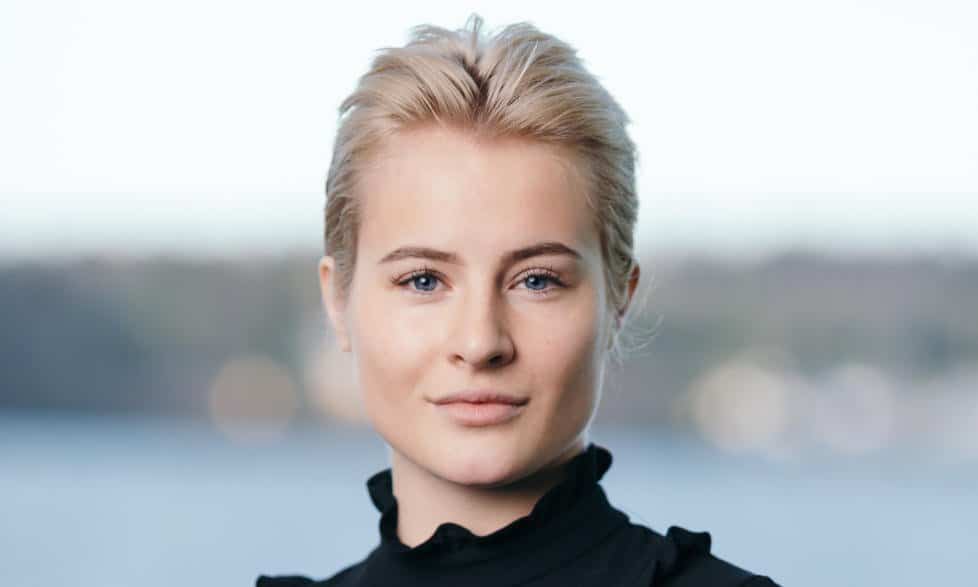 Katharina Andresen, the sister of Alexandra, is the second youngest billionaire in the world. She has a net worth of $1.2 billion, and now owns 42 percent of the family business. 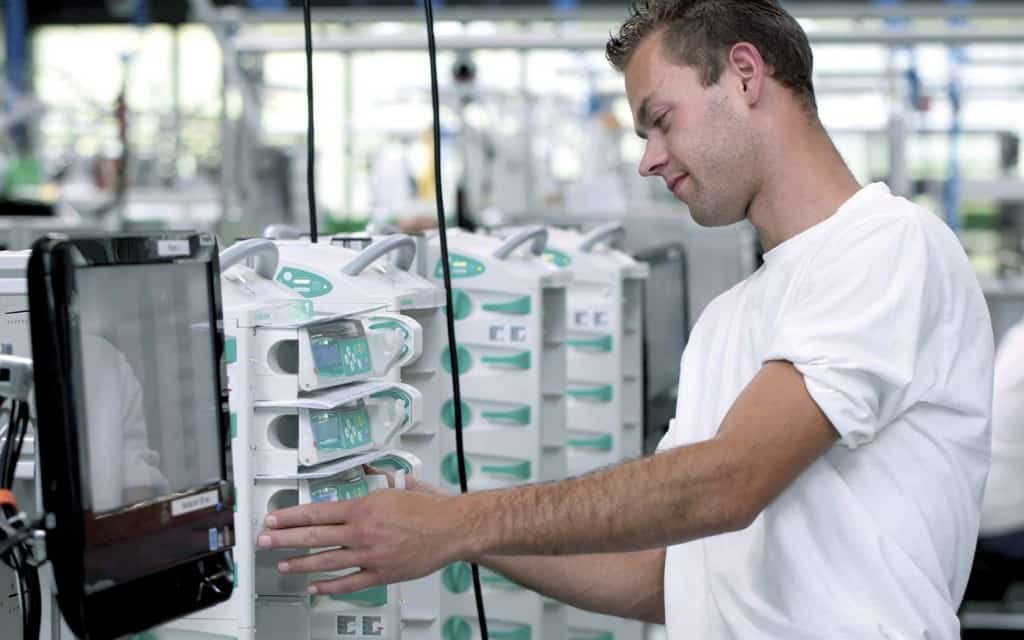 Ludwig Theodor Braun, 26, has a net worth of $1.2 billion. He current holds around 10 percent of his family’s business, B. Braun Melsungen, a German pharmaceutical company. 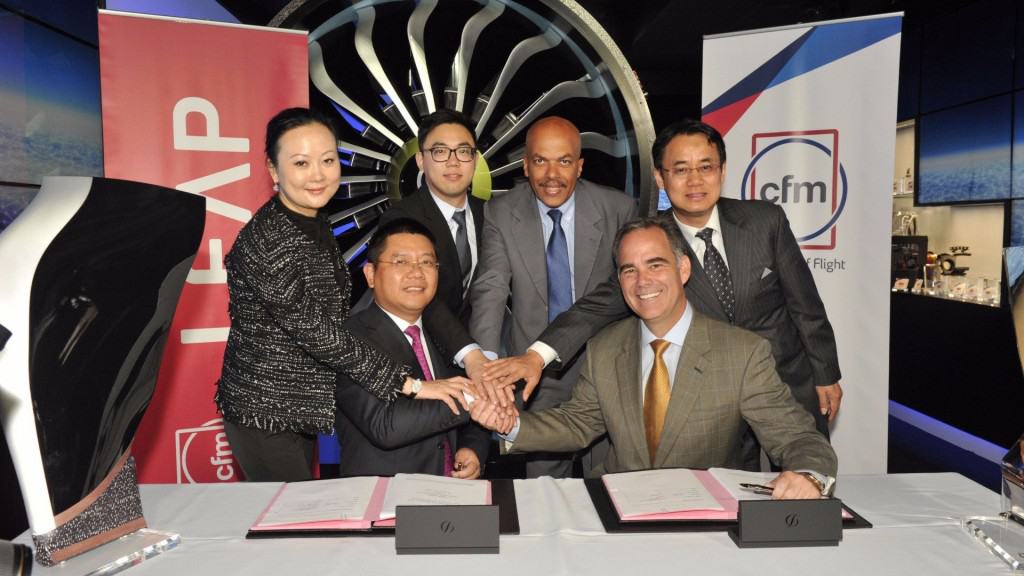 Wang Han, 28, has a net worth of $1.3 billion after he received shares from his father, the creator of the Juneyao Group. He also owns Juneyao Air, Wuxi Commercial Mansion Grand Orient, and food and education businesses.

Eva Maria Braun Luedicke is the daughter of Barbara Braun Luedicke. Eva currently owns 11 percent of the B. Braun Melsungen company, the largest manufacturer of medicinal products and technology. Her net worth is $1.4 billion. 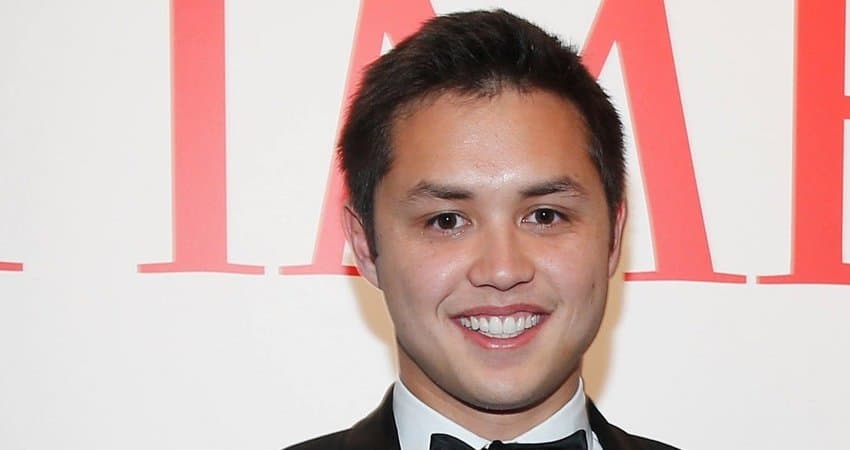 Bobby Murphy, whose net worth is currently $1.8 billion, is the co-founder of Snapchat. He owns 11 percent of the company right now. 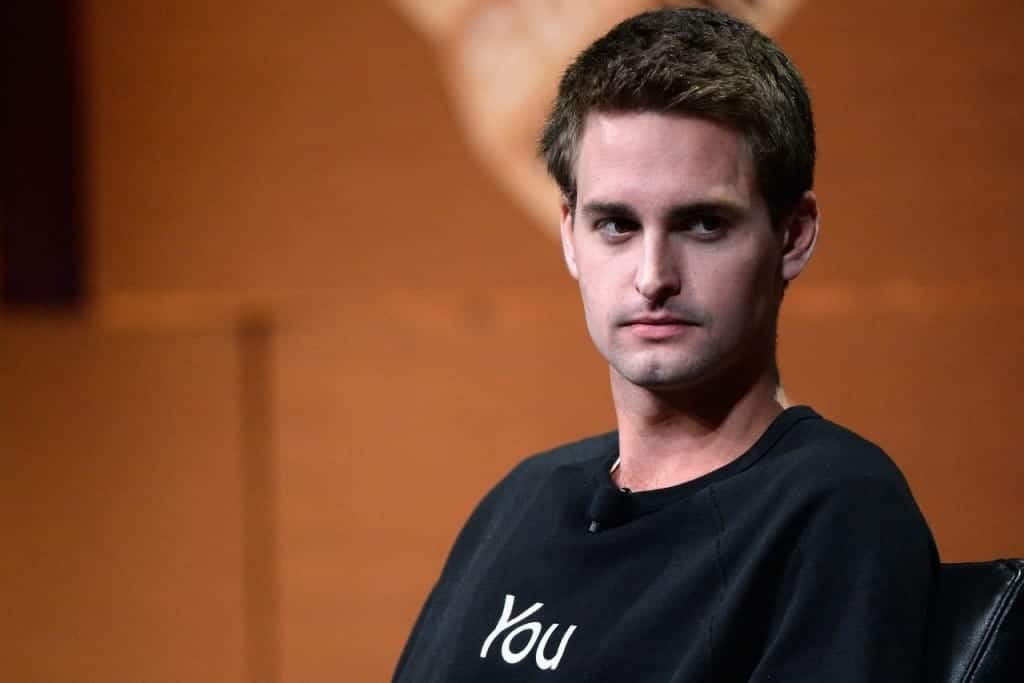 Evan Spiegel is the very young CEO of Snapchat, and possesses a net worth of $2.1 billion. He graduated from Stanford, then developed Snapchat with Evan and Bobby. 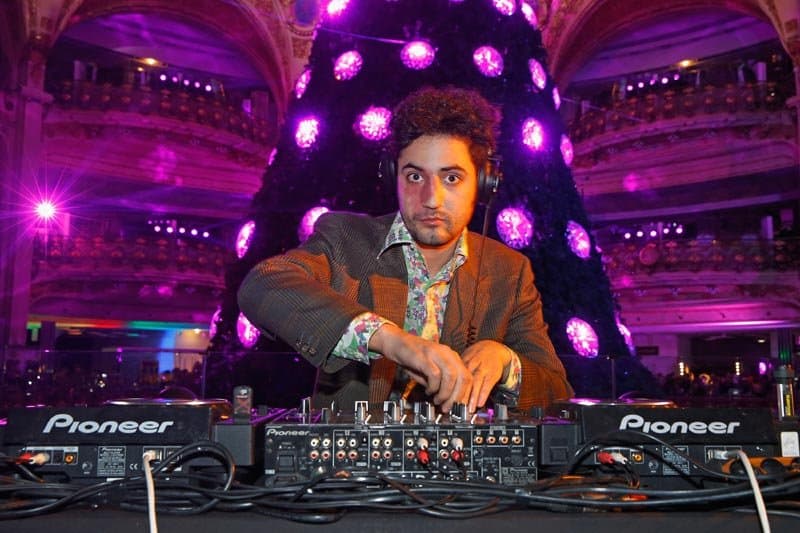 Julio Mario Santo Domingo III is a professional disc jockey based out of New York. He acquired his massive wealth from his grandfather, who owned the Colombian brewery Bravaria. 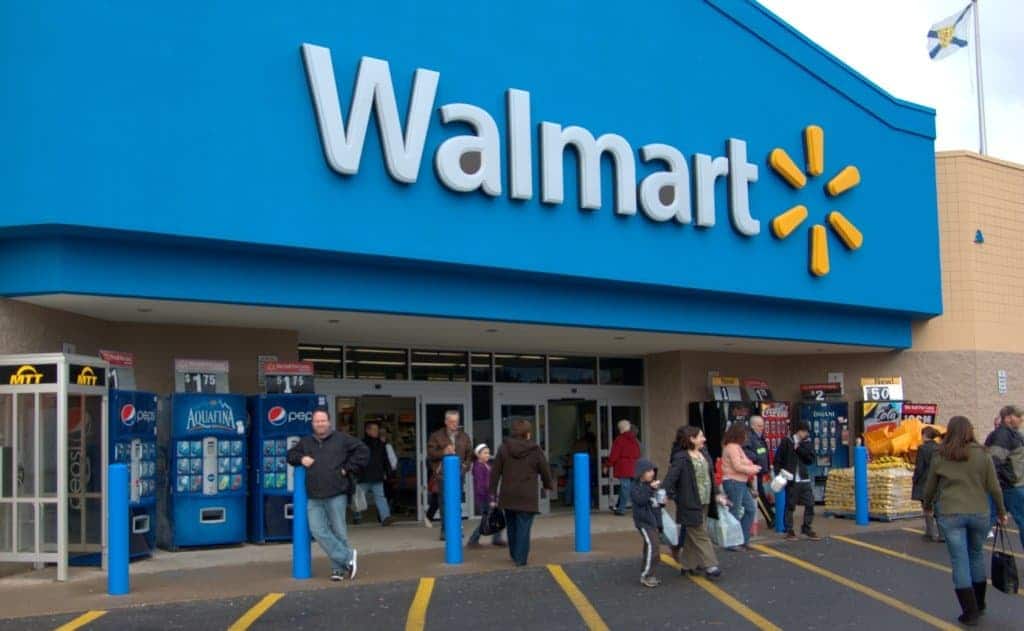 Lukas Walton inherited the majority of his fortune from his father, John Walton, who owned Wal-Mart. His net worth is $10.4 billion, all thanks to the largest supermarket chain in the world.