The 10 Most Polluted Locations On Earth

Pollution has become quite a problem in today’s world, and many people tend to ignore the signs that we all have a problem to deal with. Thankfully, some countries are a bit cleaner and tend to take care of everything, including their waste. However, there are plenty of locations on Earth that tend to care very little, so they often let their pollution rise immensely. Humans still live in these areas, despite the fact that some could kill you for spending too much time there. Here are ten of the most polluted places on Earth. 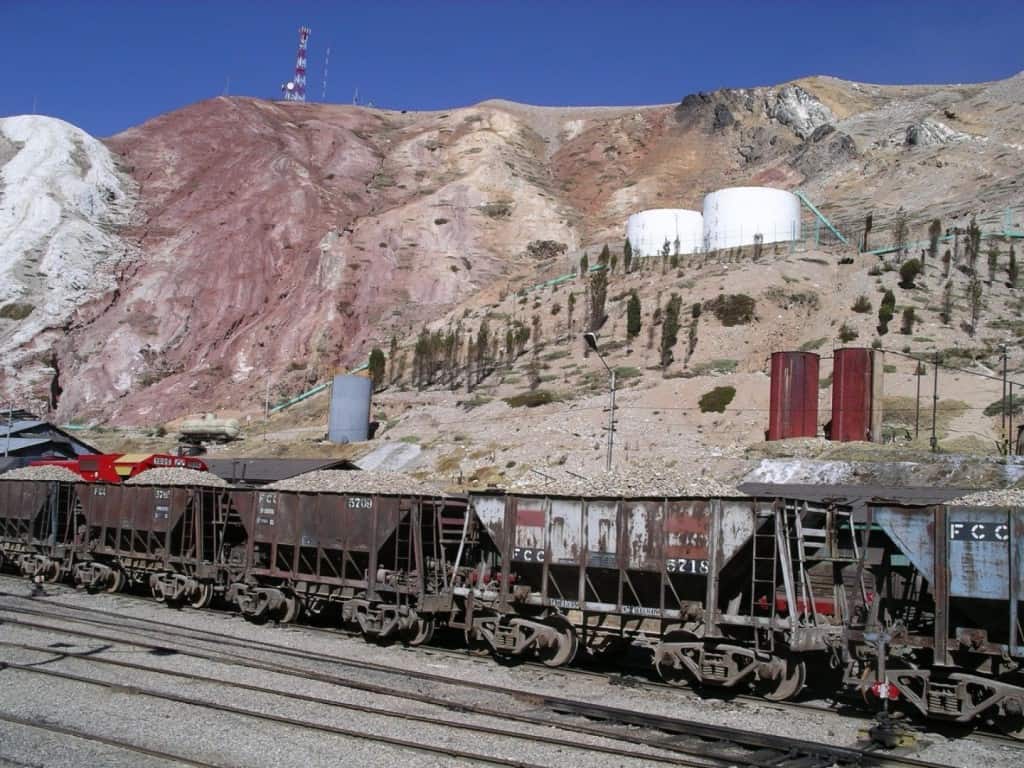 La Oroya, Peru is a recent addition to the most polluted places on Earth. The small town is the home of a metal smelter, and nearly every single local child in the area is suffering from lead poisoning and respiratorty problems thanks to that. 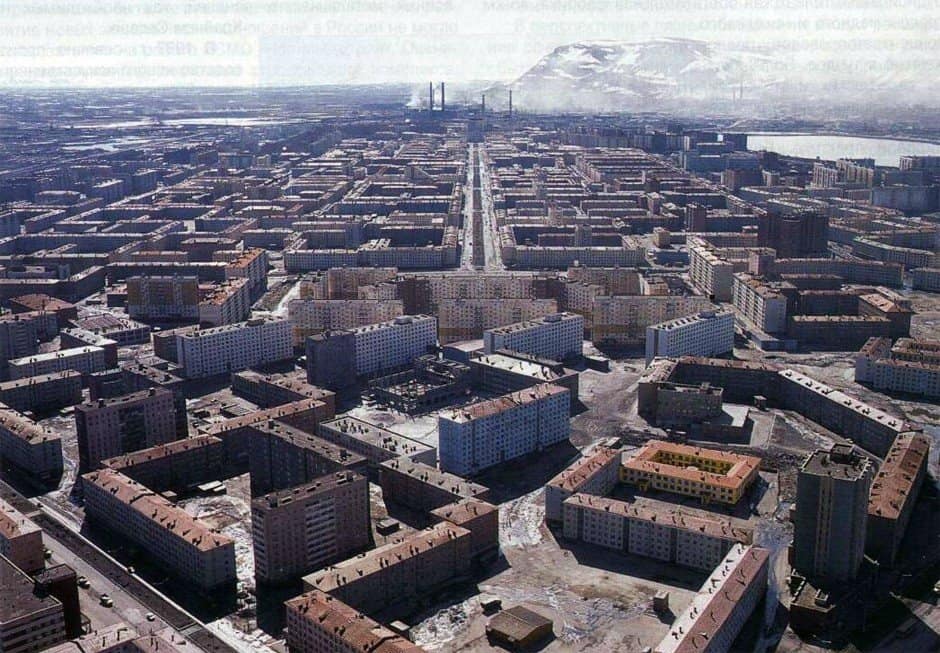 Norilsk, Russia has an even bigger smelting complex on the premises, which is actually the largest in the entire world. Pollution here is so horrible that the average life expectancy for someone is 10 years less than anywhere else in Russia. 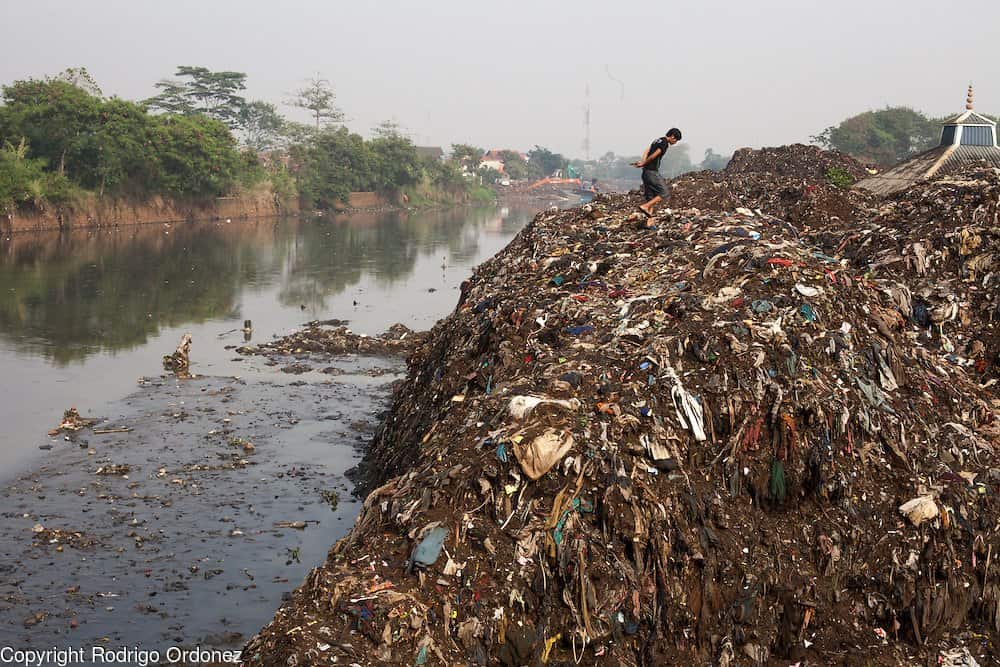 Citarum River, Indonesia, one of the most polluted rivers in the entire world, has over 5 million people residing along the basin. They rely on the river as their primary source of water, despite the tons of garbage floating in it. 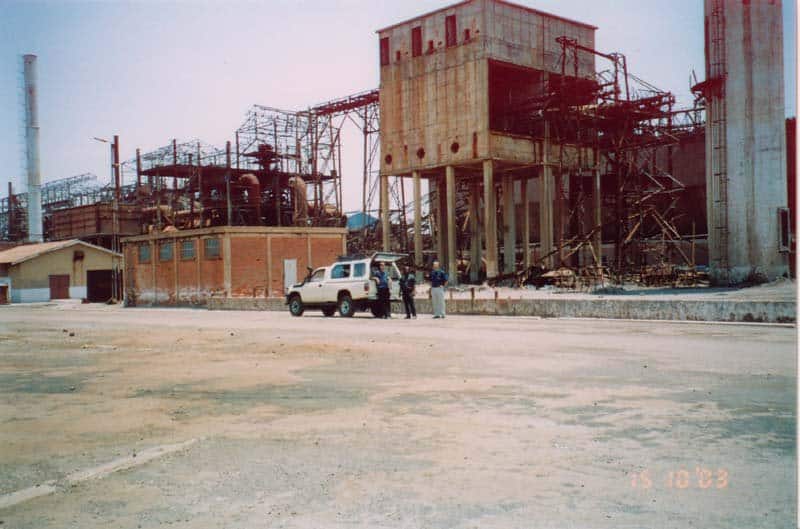 Kabwe, Zambia, after years of mining and processing of cadmium and lead, has so much pollution that children have 10 times the allowed EPA level of lead within their bloodstreams. The ground is barren and nothing can grow in the area. 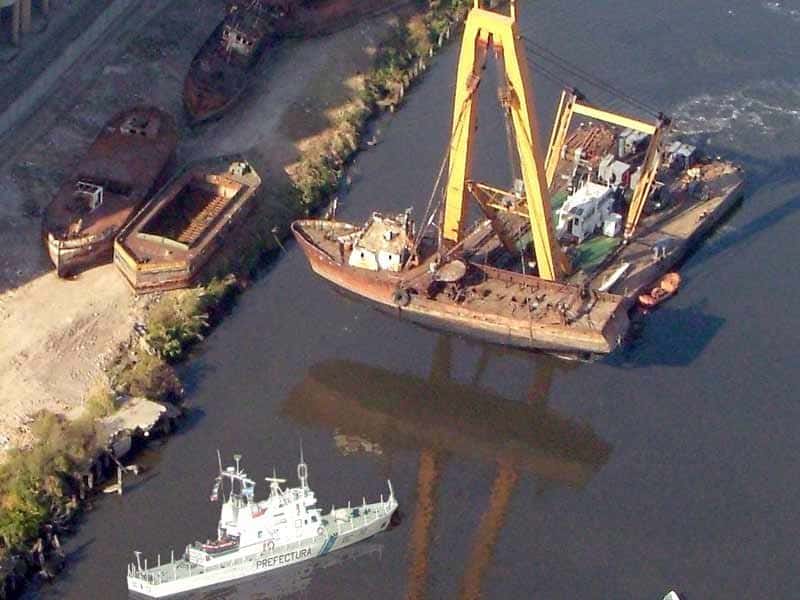 The Riachuelo Basin, Argentina, is synonymous with pollution. The banks are lined with over 4,000 factories, 42 garbage dumps, and 13 slums. This is a horrible combination, as health and life expectancy has dropped considerably. 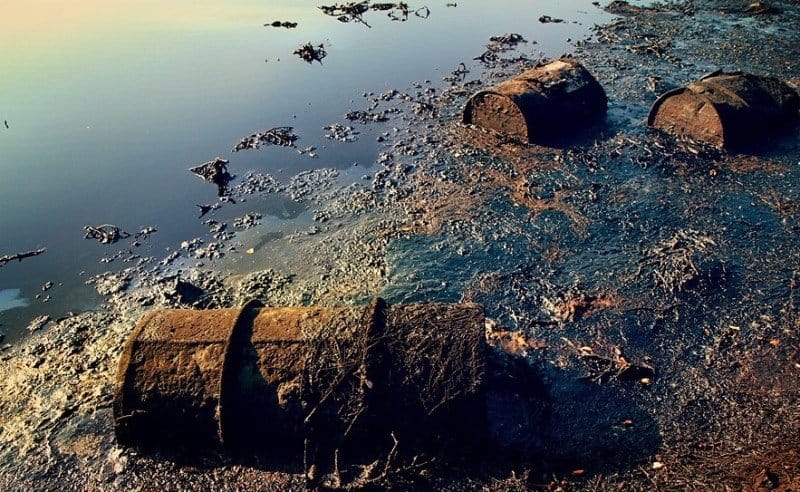 Lake Karachay, Russia, has been used by the Soviet Union to dump nuclear waste for years now. The lake has several times the allowed pollutant, and 1 hour of exposure is said to be fatal to everyone. 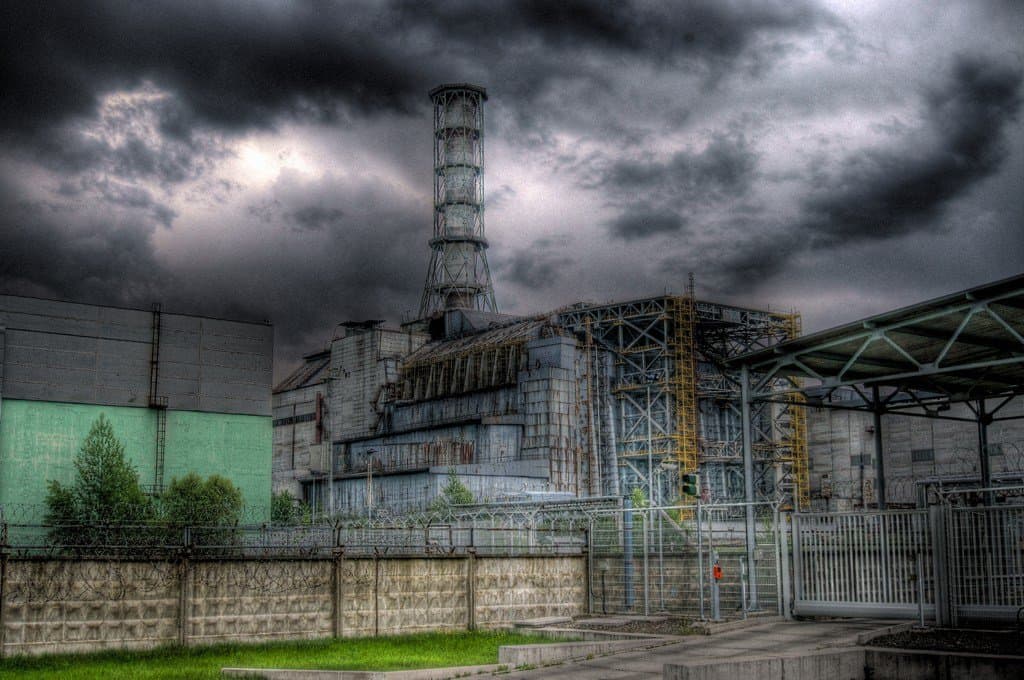 Chernobyl, Ukraine, following the Chernobyl Disaster, remains one of the most polluted places on the entire planet thanks to the nuclear reactor being set off. It is the most uninhabited place in the world due to radiation and fallout. 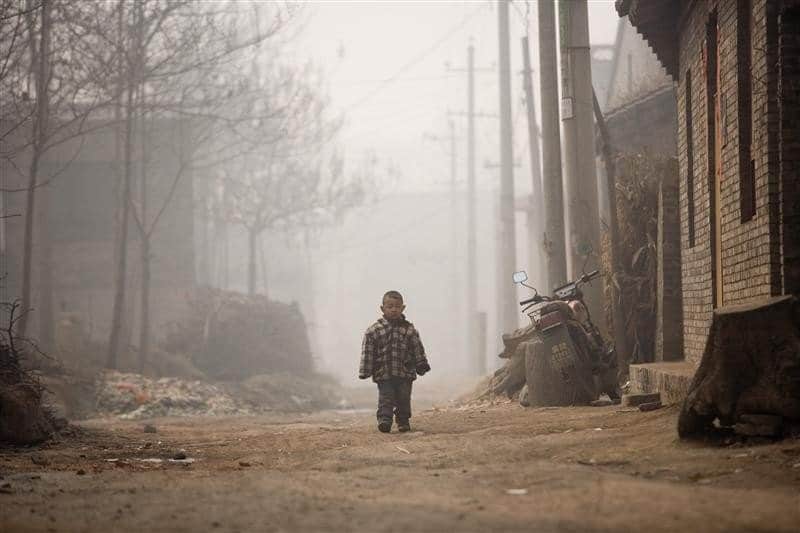 Should you decide to hang your laundry outside in Linfen, China, it is said that it will turn black before it dries out. Linfen has long been considered one of the most polluted cities on the planet, but small improvements are beginning to help. 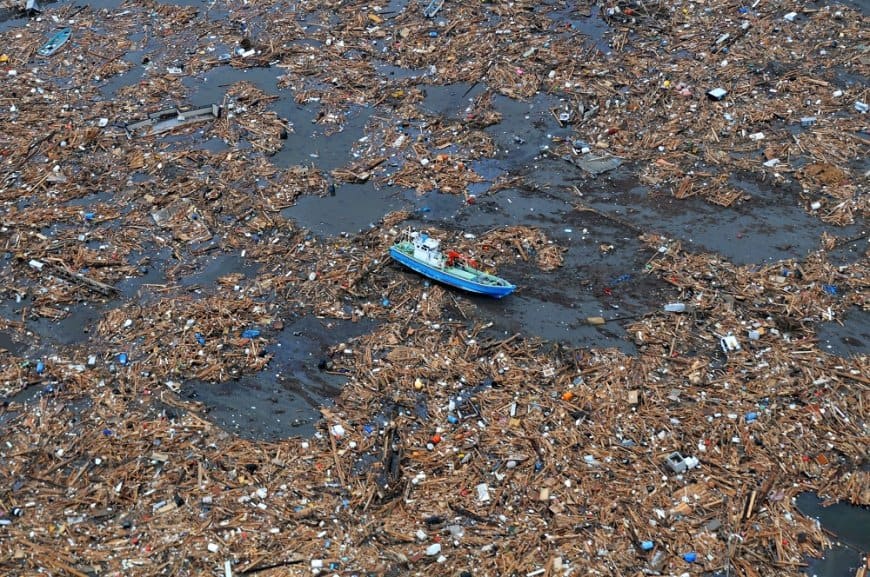 There is a trash island that is twice the size of Texas floating in the middle of the Pacific Ocean somewhere. The North Pacific Gyre is actually an extensive area in the North Pacific where trash, toxins, plastics, and chemical sludge combine. 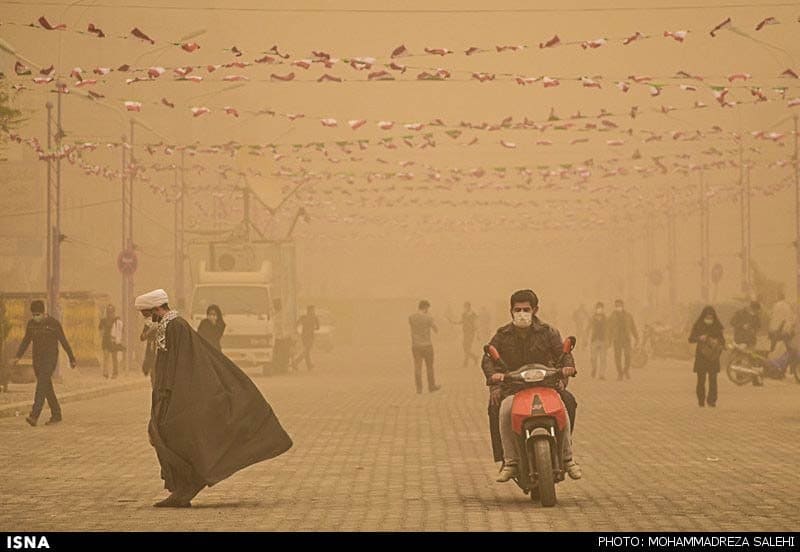 Ahvaz, Iran, according to the World Health Organization, has now become the most polluted place in the entire world. Constant dust storms make things so much worse on a regular basis.