Odds are, there are some movies you’ve walked out of and thought; “Wow, that was pretty awesome. I honestly don’t see why they would ever need to do a sequel”. However, this is the world of movies, and if a film is well received, odds are there’s a sequel floating out there in the toilet of obscurity. Because at the end of the day, however well intentioned these sequels might be… there are those that suck so hard and poop on the original so much, that they are quickly brushed away and forgotten about. Just for fun, we’re bringing back a few sequels you never knew existed. But please, don’t watch them. They really do suck. 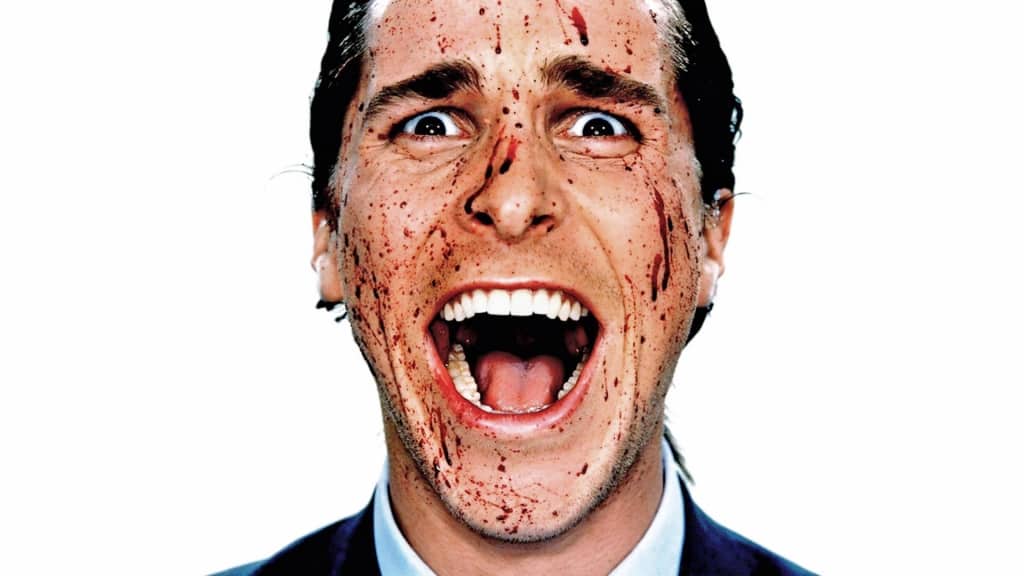 American Psycho was a classic piece of modern cinema. Its sequel, starring Mila Kunis and William Shatner, quickly works to undo all of the good work done by the original. Its only connection to the first film? Mila Kunis’ character’s babysitter dated the first films main character. Great. 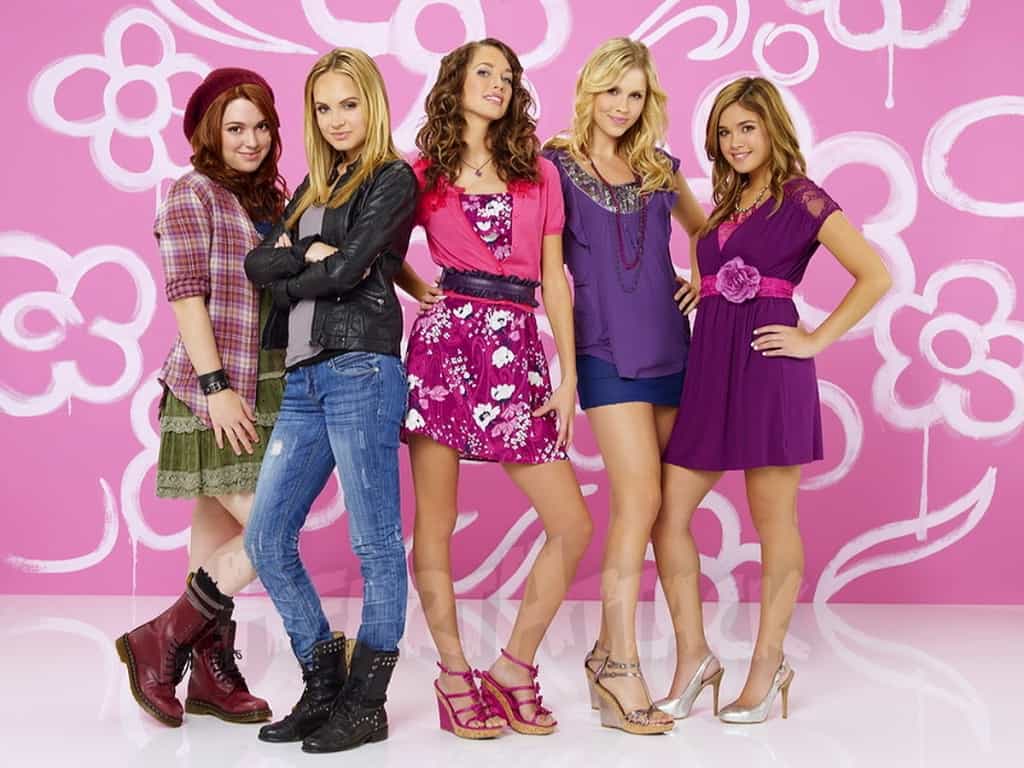 Mean Girls was an intelligent, witty, and frequently hilarious movie about high school and social clicks. Mean Girls 2 (Not created by anyone who had anything to do with number one) is a shallow and vapid effort that takes the central message of the original and… completely ignores it. Not fetch guys. 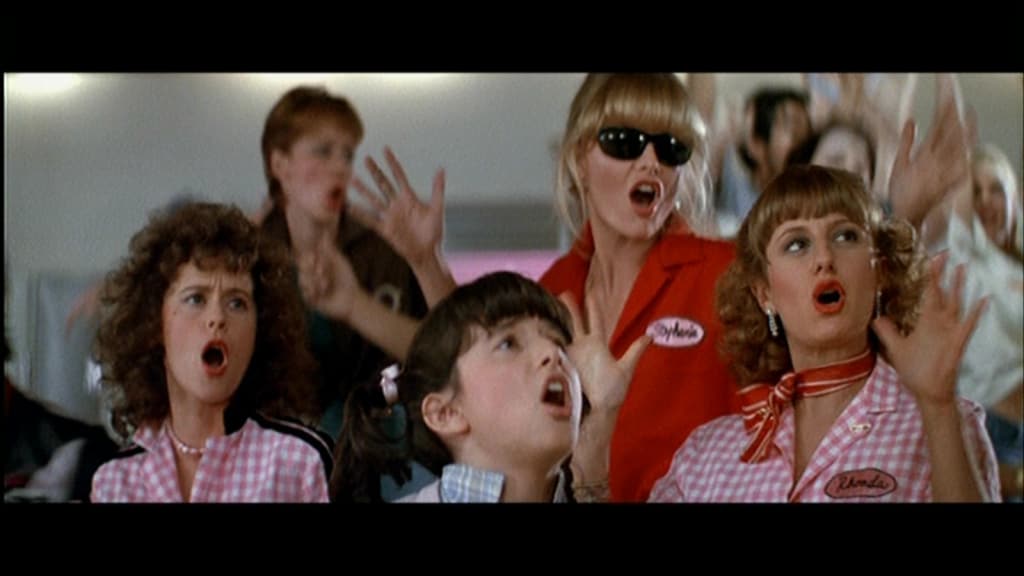 Grease 2 is set three years after the original and stars a whole new gang of kooky cool kids with a habit of bursting into song at unexpected moments. While the film is set in 1961, they’re all dressed like it’s the 80s. Sigh.

7. Marley and Me: The Puppy Years 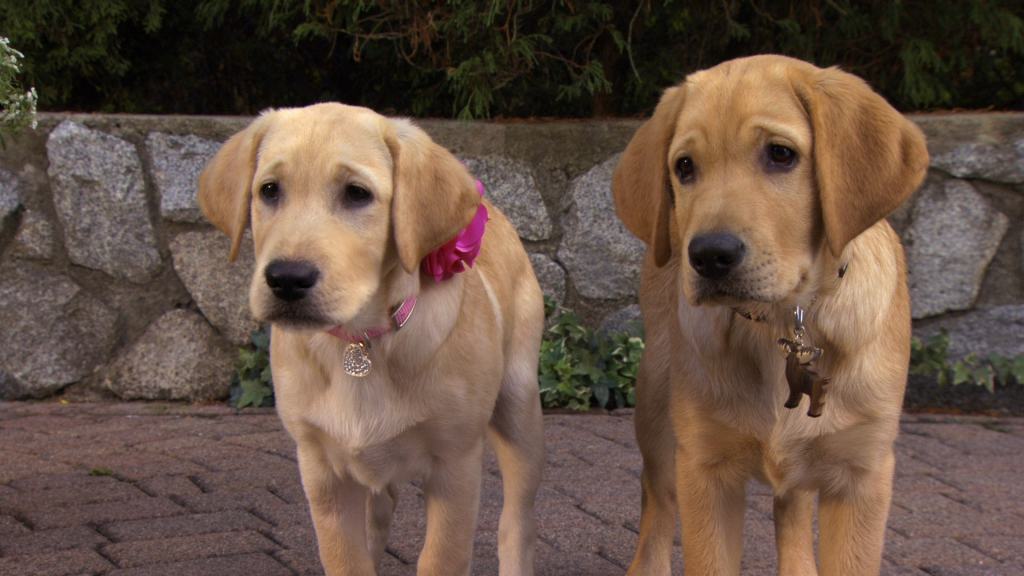 Marley and Me was the heart warming (if a little over sentimental) story of a cheeky dog and his life with his exasperated owners. The Puppy Years is a kids movie/prequel where the dogs can talk to each other. 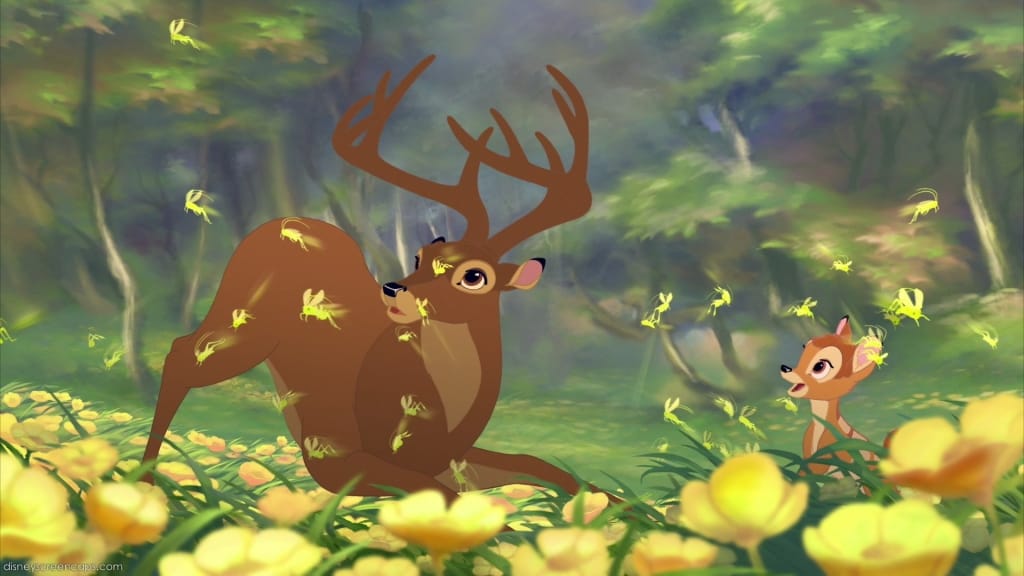 This is actually a prequel (kind of) which charts Bambi’s life growing up. Patrick Stewart plays Bambi’s dad… for some reason. 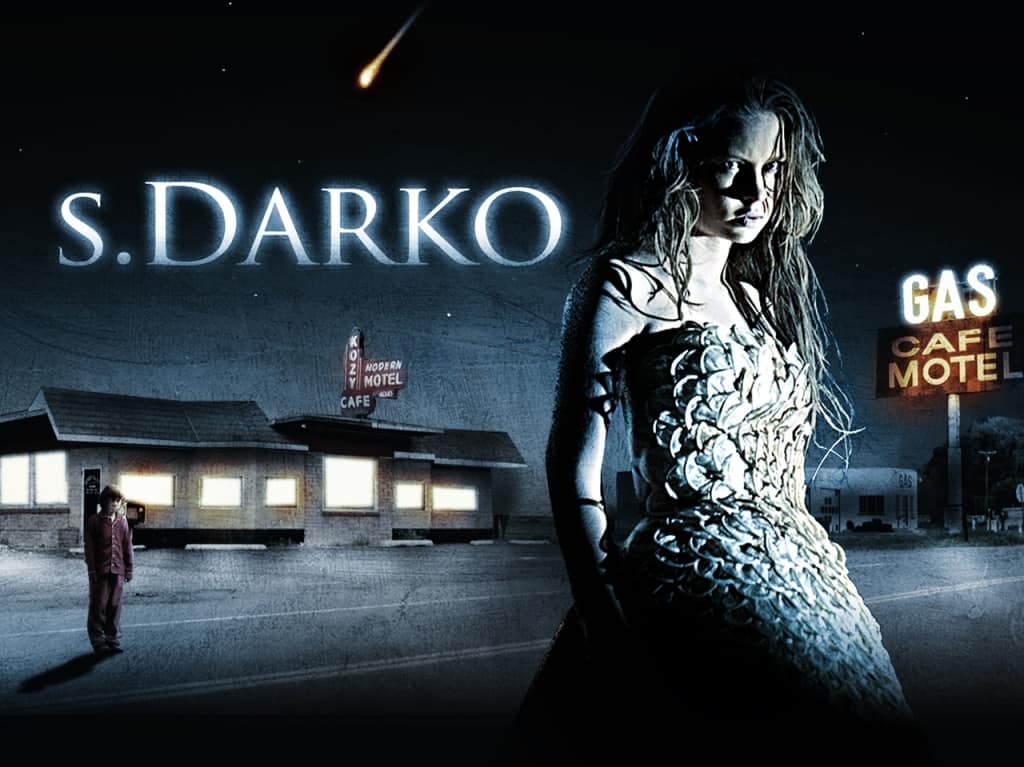 This film concerning Donnie Darko’s sister has a lot in common with a bad cold. You don’t want it, you never asked for it, and you can’t wait for it to be over.

Open Water was a rousing and tense psychological thriller. Basically Blair Witch in the water, the sequel has a lot of differences. Like there are four people instead of two, and there’s a baby on the boat that they can’t get back onto. Yeah, that’s all the differences actually. 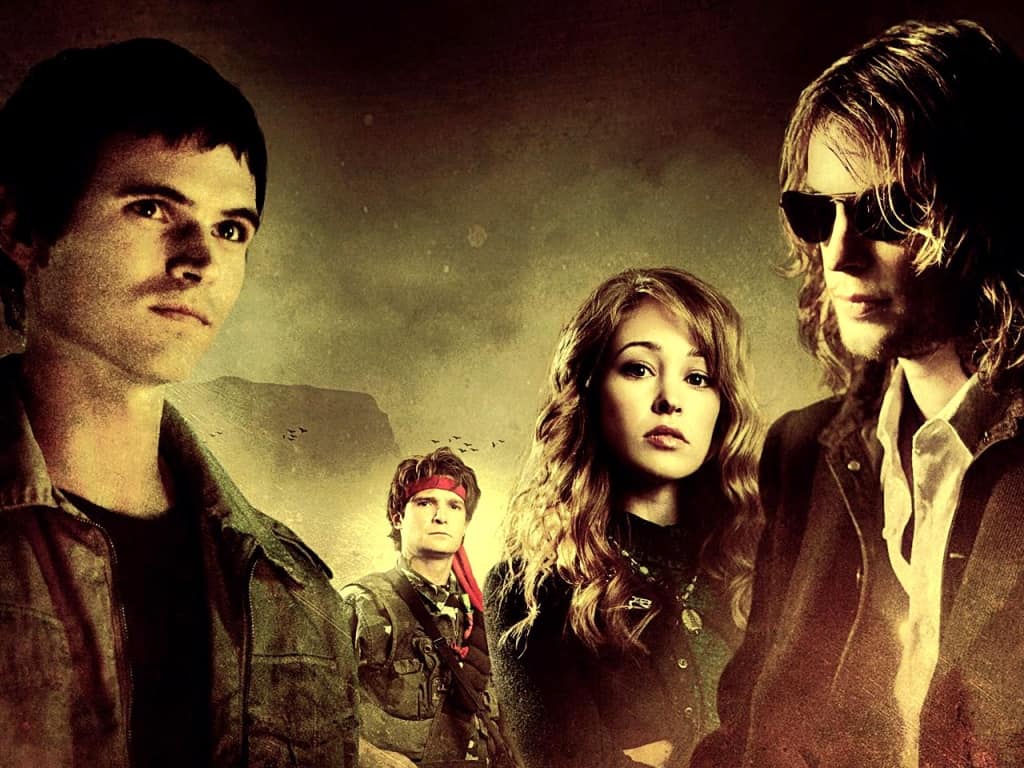 This film was a shameless nostalgia pandering retread of the first film (a smart and grungy 80’s cult hit) done two decades two later. The appearances from the cast of the first film are the best moments in this flick… so you might as well go watch the first Lost Boys.

Waiting was a cool Post Clerks indie comedy about a bunch of apathetic waiters. Still Waiting follows a different branch of the restaurant chain who are in a rivalry with the Hooters style bar next door (because boobs sell films). 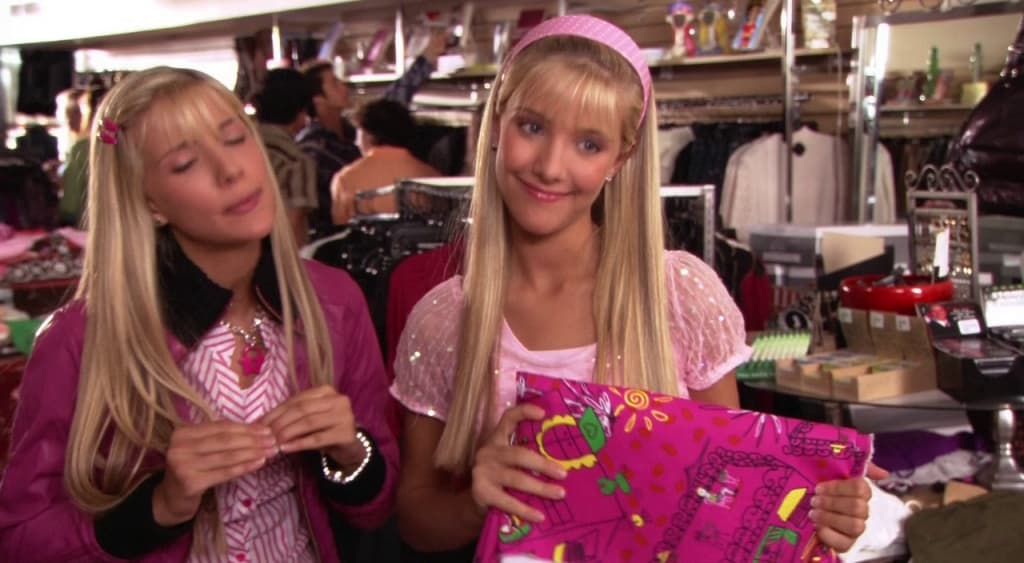 So Legally Blonde 2 we all know about. But, Legally Blondes came after that, and had absolutely nothing to do with the first two films (besides the usual tenuous cousin link). It’s Disney Channel guff about British twins being shipped to California and learning how to be ‘Merican.