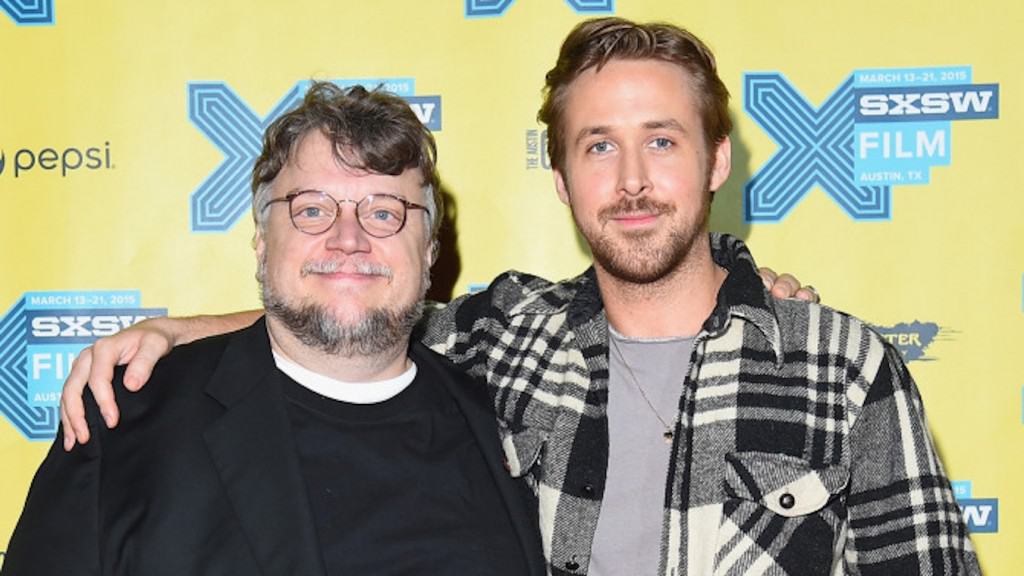 Back in 2003, Disney made a miserably failed attempt to bring one of their favorite theme park rides into a major motion picture. The Haunted Mansion, starring Eddie Murphy, made good money at the box office despite its abysmal 13% fresh rating on RottenTomatoes. But since Disney has plenty of money to spare, it makes perfect sense that they would want a second go at making a Haunted Mansion movie. Fortunately this time around, Disney has not only chosen an outstanding director but an equally outstanding and socially relevant actor to star in the film.

Pan’s Labyrinth director Guillermo del Toro announced at Comic-Con back in 2010 that he was working on a new Haunted Mansion movie, but it wasn’t until just recently that Ryan Gosling was announced as the film’s lead. The remake’s plot is still unknown though del Toro has assured potential audience members that, “if you take the children, they will scream.” The Haunted Mansion currently has no release date.