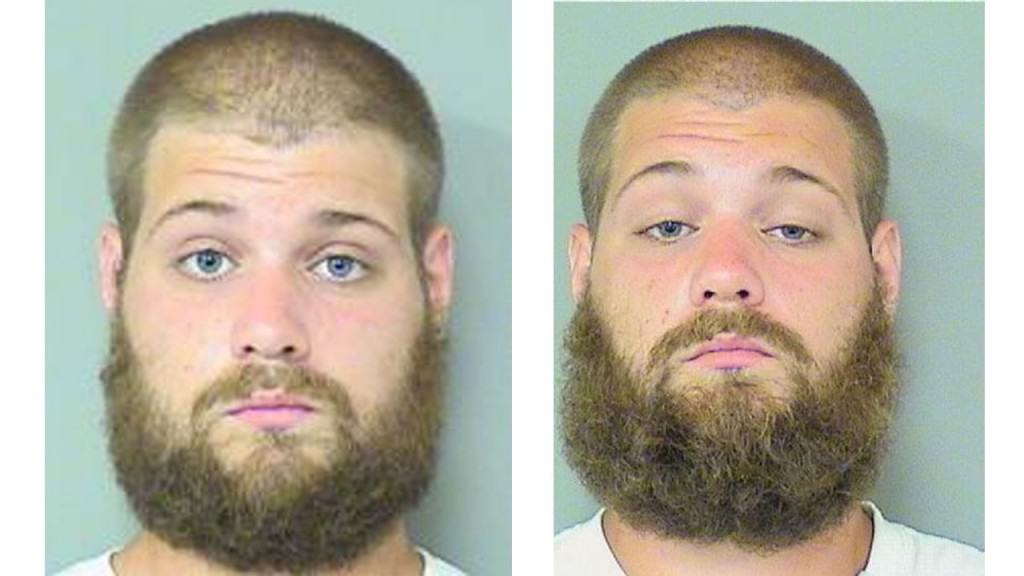 Guy Shreds Ducklings And Their Mother Twice Before Going To Jail

Although in recent years the rates of violent crimes has been dropping, every now and then a complete psycho manages to prove that evil sometimes can’t be logically explained. With so much coverage of extreme and unnecessary violence, it’s probably illogical to give the price of the worst human being ever to this guy, having in mind he hurt no human being. However, he definitely fits the description of evil and definitely managed to make us rethink living on this planet.

Pictured above are little ducklings in there extreme cuteness. Would you ever even consider killing one of those adorable things? No? Well, this man probably didn’t consider it, but did it in cold blood.

Jason Falbo, a gardener from Florida, ran over a mother duck and her 11 ducklings with a lawnmower. To make things worse, he did it right in front of a family, who were feeding the birds. Of course, he wouldn’t be the worst person on the Earth if he stopped there. As the family watched in horror, he turned his lawnmower back and ran over the lifeless bodies of the little birds yet again, for no apparent reason. Four of the little birds and their mother managed to escape into a lake, but two of them drowned shortly after, while his other siblings died from the blades of the lawnmower.

Of course, justice prevailed in some sort of another. The 24-year-old Jason Falbo, as presented on the picture above, seemingly not at all regretful for his crimes, was jailed on nine counts of felony animal cruelty charges after pleading guilty.