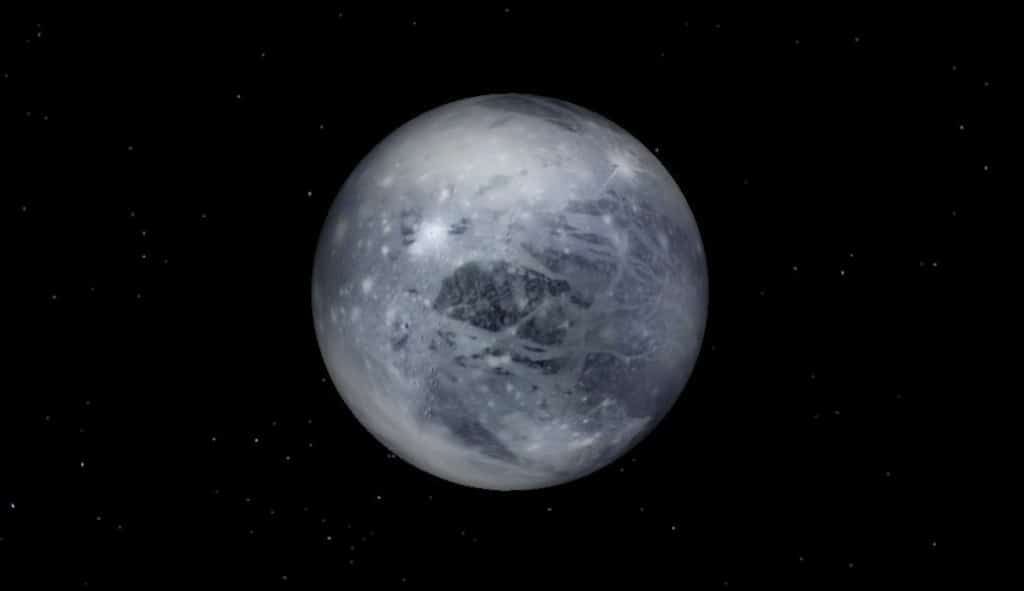 Ever wonder what Pluto looks like, in color? Now we have the answer. The New Horizons probe, launched in 2006 by NASA, has just captured the first colored photo of Pluto. Despite the relatively close distance, taken from about the same distance as exists between the Sun and the planet Venus, it will still take still take the probe until this summer to reach the tiny dwarf planet known as Pluto.

When New Horizons reaches Pluto, estimated to be on July 14th, 2015, scientists will get some of the most detailed data ever received concerning the 9th planetary body in our Solar System ever. The probe has traveled an immense distance, just under 3 billion miles. Despite this distance, and the fact that it is nearing an age of 9 years, it is in optimal condition to carry out its mission, according to Alan Stern New Horizon’s principal investigator.

“The spacecraft is in perfect health; it’s full of fuel; and it’s carrying a scientific arsenal of seven instruments that are combined the most powerful suite of instruments ever brought to bear on the first reconnaissance of a new planet. Nothing like this has been done in a quarter of a century and nothing like this is being planned again by any space agency.“

Stay tuned for this summer when mankind gets some of the most detailed and colorful images ever from Pluto.