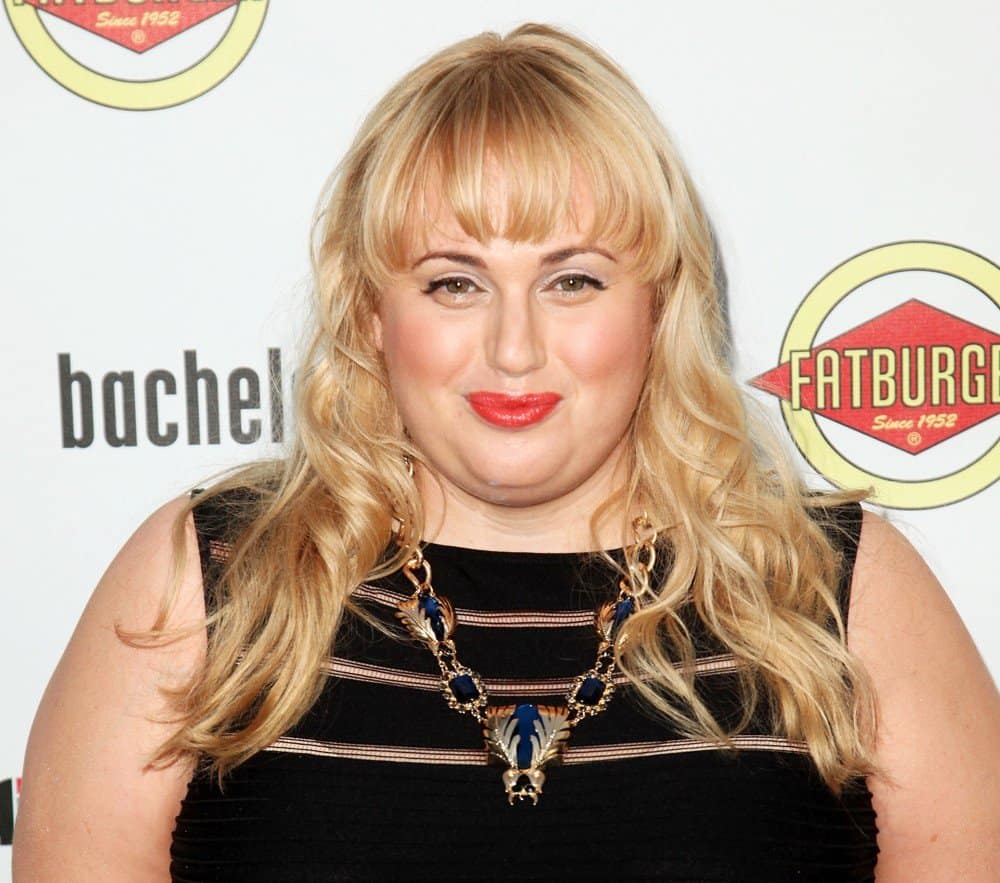 Did Rebel Wilson Lie About Her Real Age, Name And Upbringing?

Recent reports indicate that Pitch Perfect star Rebel Wilson is actually 35 and not 29 like she has been claiming. The star’s age became a controversial debate earlier this month after Australian magazine, Women’s Day, interviewed one of Wilson’s alleged former schoolmates who spilled the beans about the actress’s real age. Wilson then took to twitter to address the allegations, she tweeted: “OMG I’m actually a 100 year old mermaid formerly known as ‘CC Chalice’ ….thanks shady Australian press for your tall poppy syndrome x…Okay but all jokes aside now…my real name is Fat Patricia x.”

Despite Wilson joking about the allegations, it appears that she was indeed lying. According to Us Magazine “business records filed with the Australian Securities and Investment Commission, Down Under star Wilson was born on March 2, 1980, not February 3, 1986.”

But that’s not all! During an interview with Women’s Day in 2014 the actress claimed that her birth name was Rebel Wilson and that Melanie and Elizabeth were middle names she used at school. However, according to the Australian Electoral Roll, her birth name reads as Melanie Elizabeth Bownds.

Claims about Rebel’s background have also come into question. During her appearance on the Ellen DeGeneres show in 2013 Wilson said she grew up in the ghetto. But records show that she attended upper-crust Tara Anglican School and her parents lived in Castle Hill, a well-off area, from 1995 to 2005.