Sometimes when we’re scrolling through the App Store or Google Play, we wonder why in the world some of these apps exist. Perhaps a student needed to complete a school project. Maybe somebody thought that their apps could actually serve a purpose, or they just wanted to be mean or pull a prank on some poor unsuspecting fellow. For whatever reason, here are the best of the weirdest, pointless, and possibly somewhat useful applications for people out there. 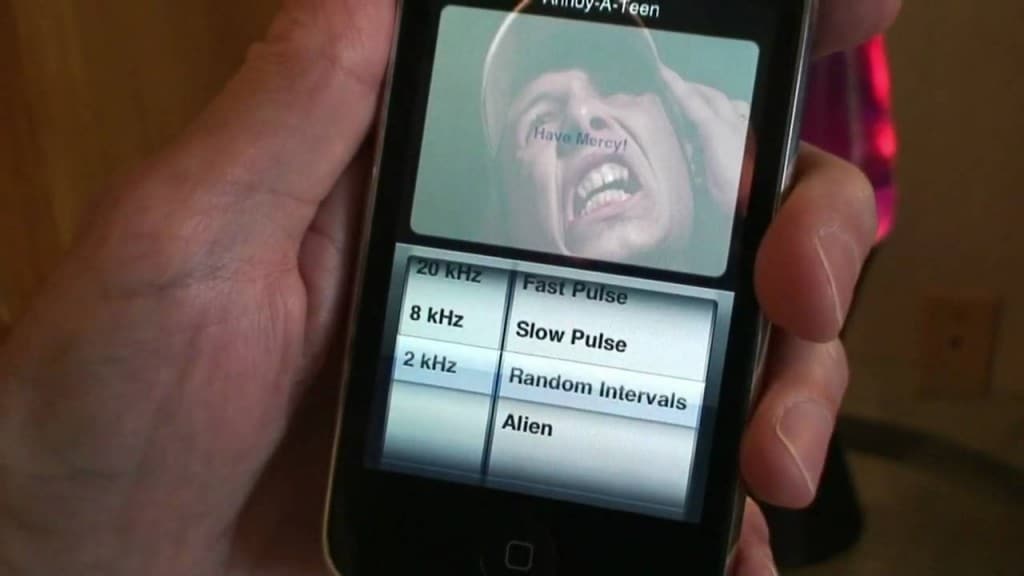 Ever wanted to command your out-of-control son or daughter that’s reached their teenage years? Now you can by sending them painful, pulsating sounds or random math equations! 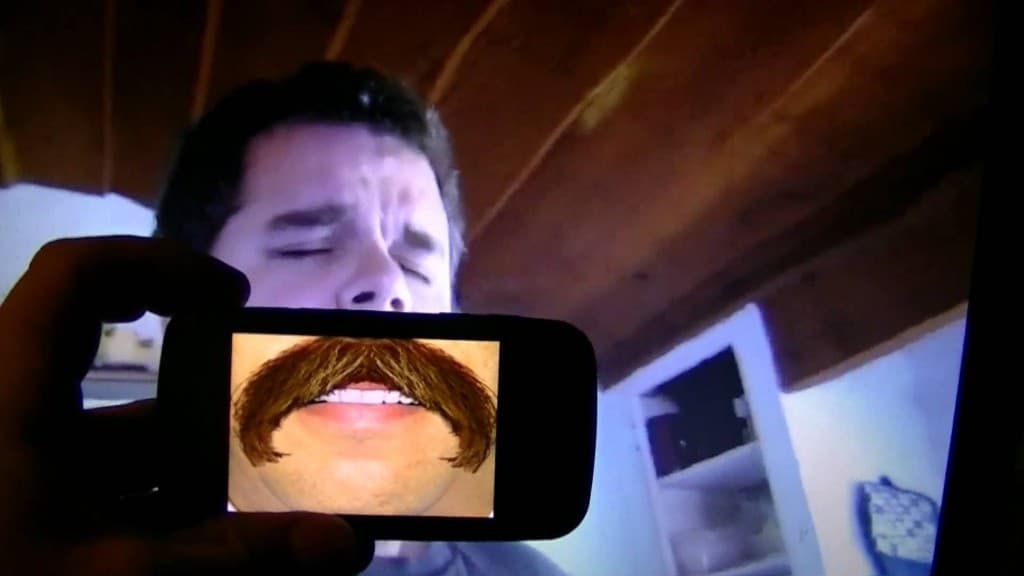 Can’t grow a beard? Now you don’t have to! Impress the ladies by opening up this app and holding it in front of your face.

Why suffer through a boring three hour conversation with your mom? Create a wide variety of sounds while talking to them so you can excuse yourself from all the yapping. 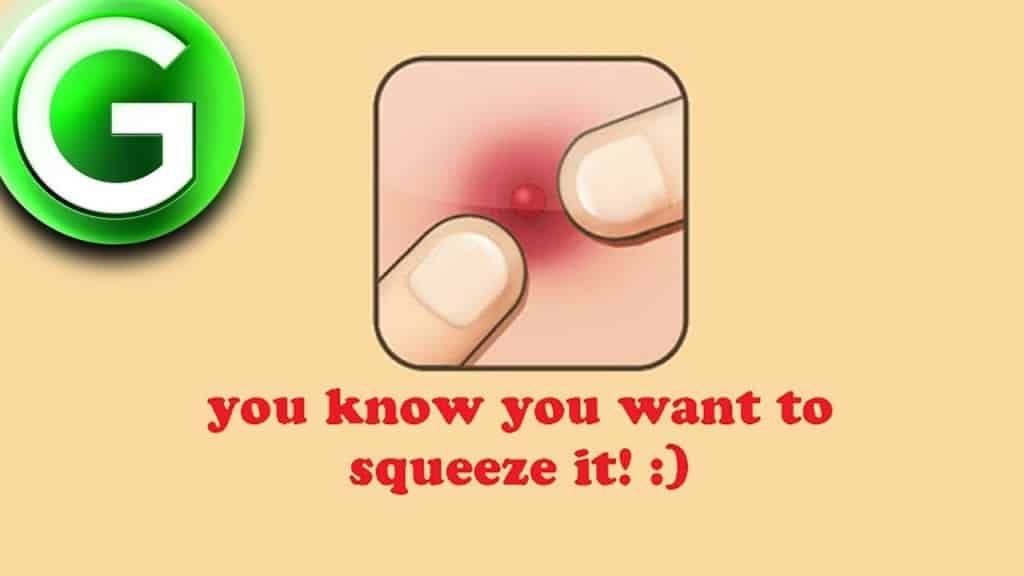 Whether you miss the good old days of looking at mirror to pop those zits or you need practice, this app creates the real time effect of pushing out that nastiness 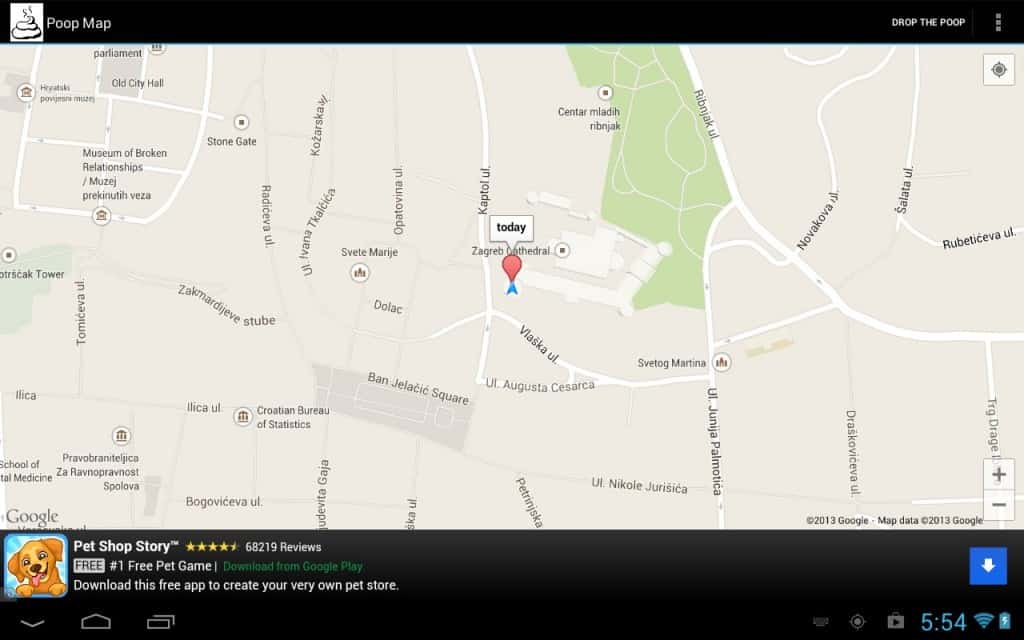 Some people like to remember the places they’ve had passionate love with their significant lover or a random hookup at a bar. Others like to log where they happened to have a “road win.” 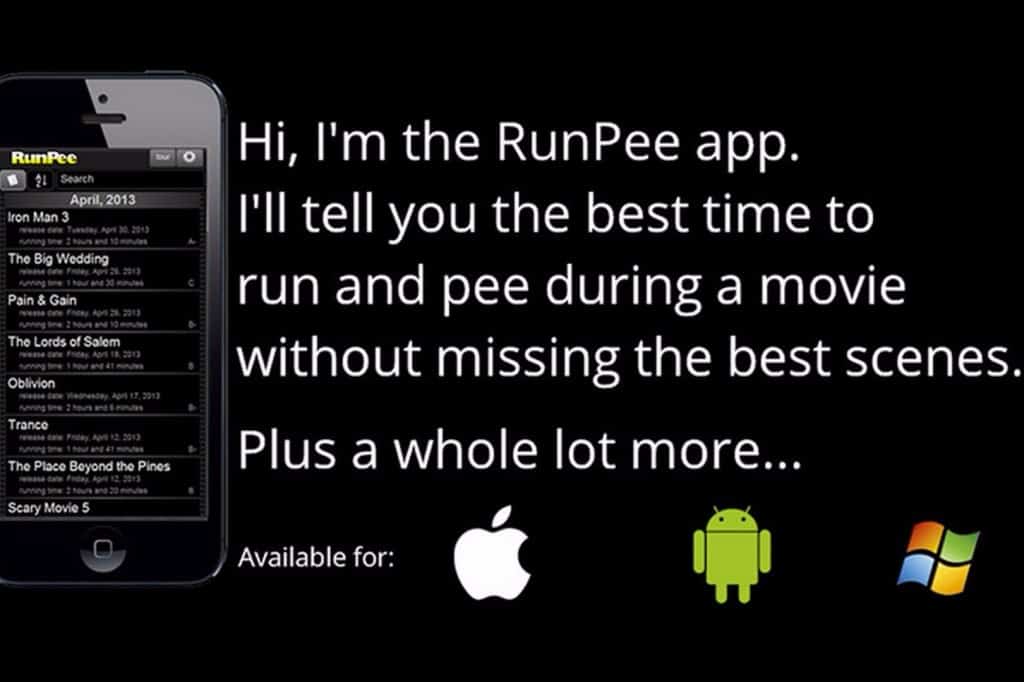 Perhaps the most useful app out of all of these. Find different poses to hold while watching a movie, or even better — find out when the best time to leave the movie is. 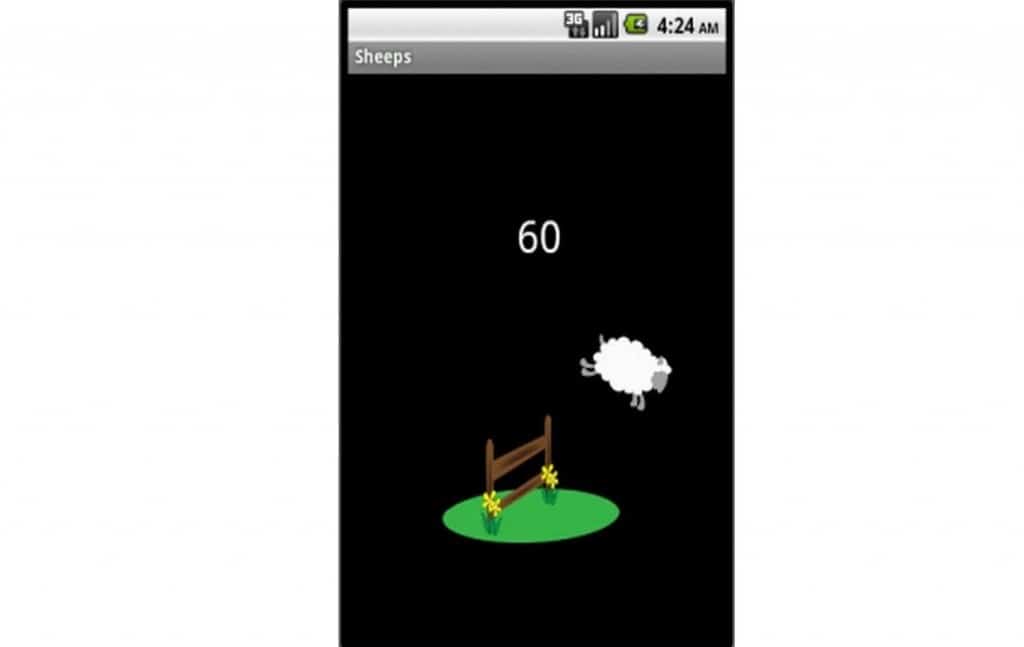 Don’t worry about needing to count sheep to try and fall asleep. Watching this extremely boring app of sheep jumping a fence over and over will knock you out in minutes. 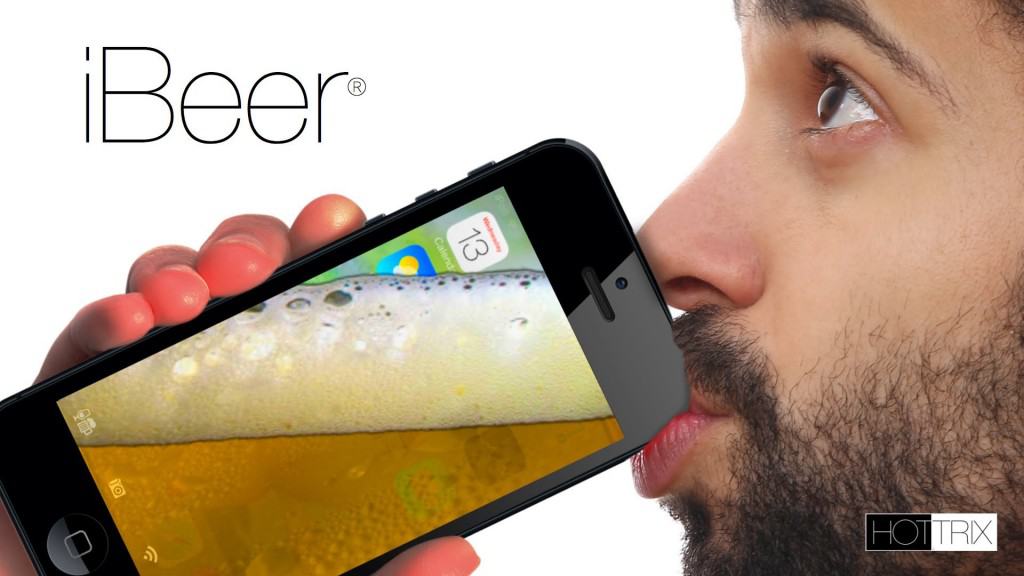 We’re unsure why you’d even bother with this app. Perhaps somebody that’s trying to weed themselves off of the booze can picture themselves playing with a glass. Once somebody masters actually getting beer from a smartphone, then this app could be the greatest of all time. 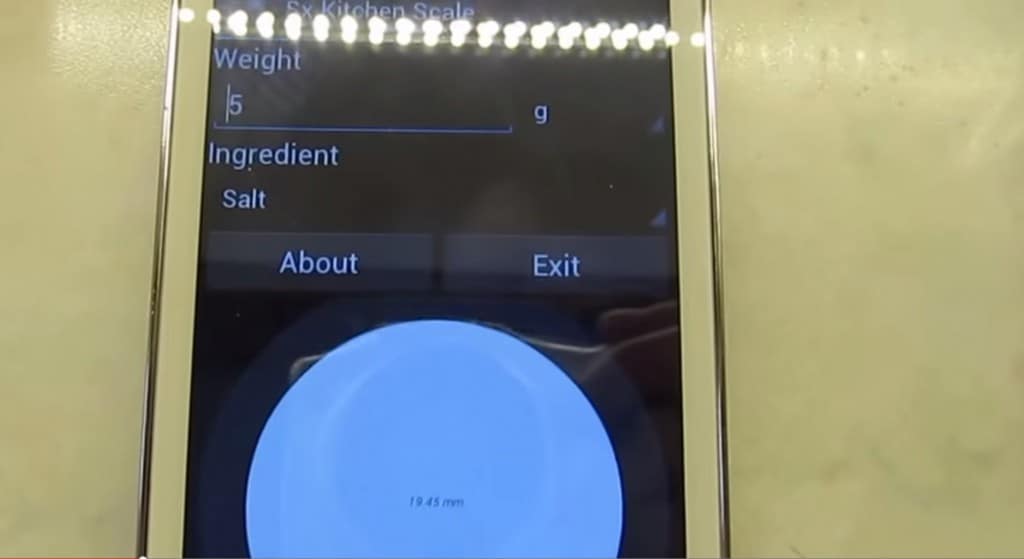 Putting things on your smartphone screen to measure them. Nothing could wrong with that, right?

Yes, there’s even pointless apps that take advantage of special features. Have two NFC-enabled phones? Put them back to back and they’ll start doing the business to make mini-smartphones. 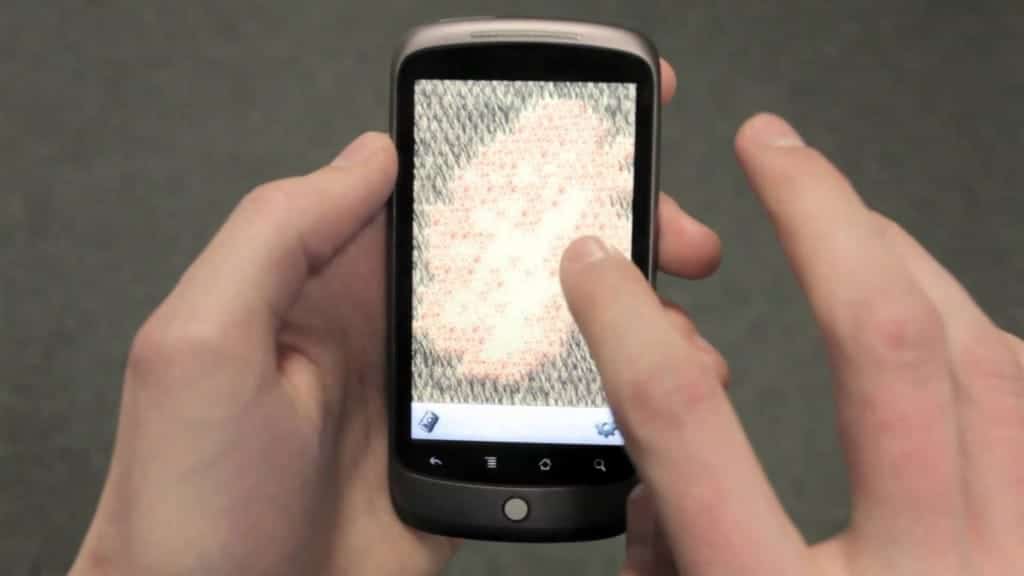 In a similar tone of Pimple Popper, this will fill anybody’s void of shaving or can be used as a practice tool to shave. There’s even some bonuses, such as waxing. 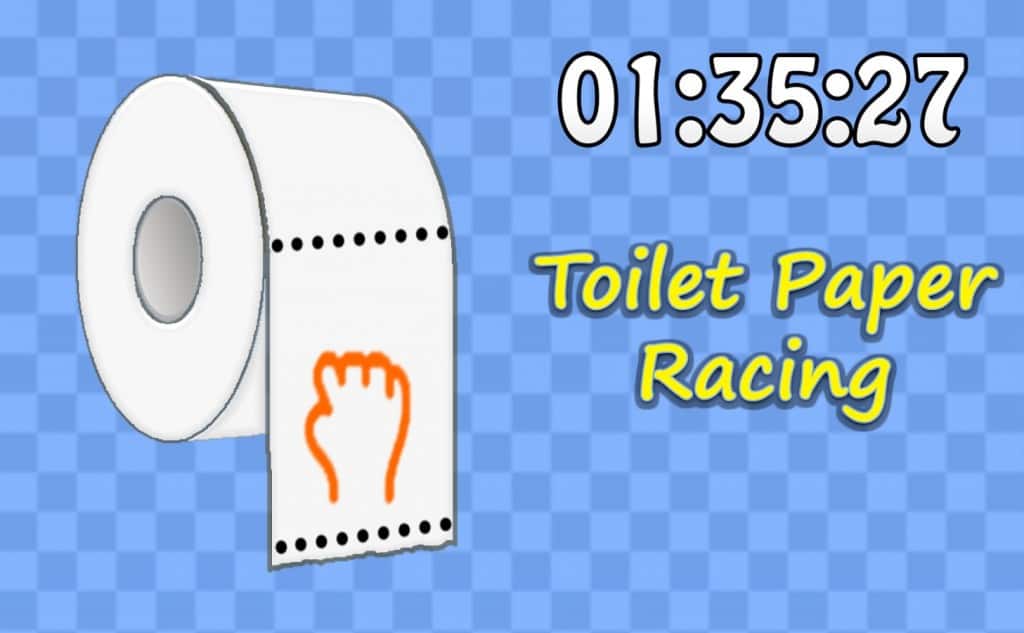 Admit it — you’ve angered Mom and Dad by just rolling all the toilet paper out that one time, and you’ve had the itch to do it again. Now, you can do it as many times as you want while also trying to beat your best time! 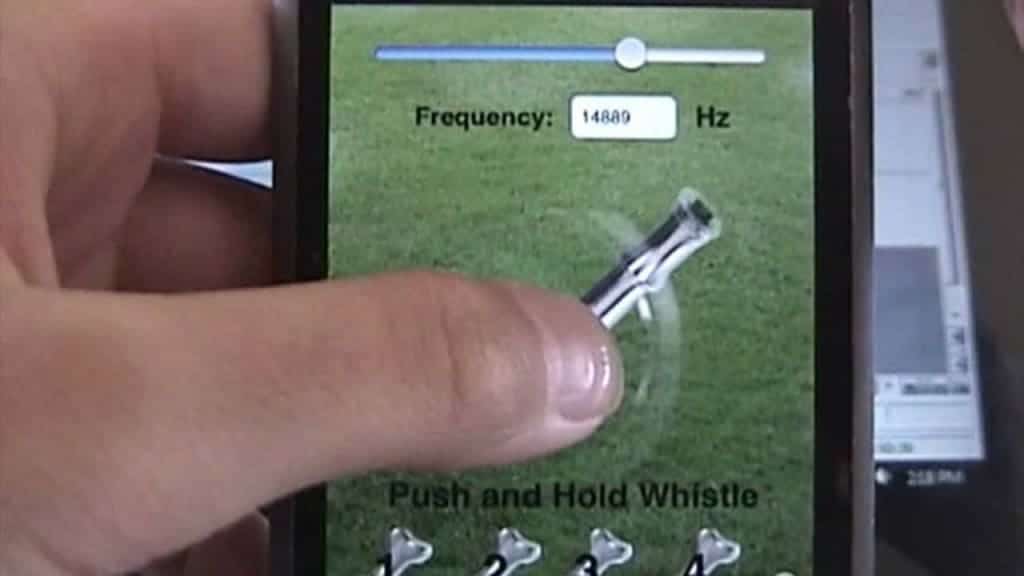 Get your pet’s attention with a variety of different sounds to train them. It’s like a nicer version of Annoy-A-Teen, because you probably care more about your dog than your child anyway. 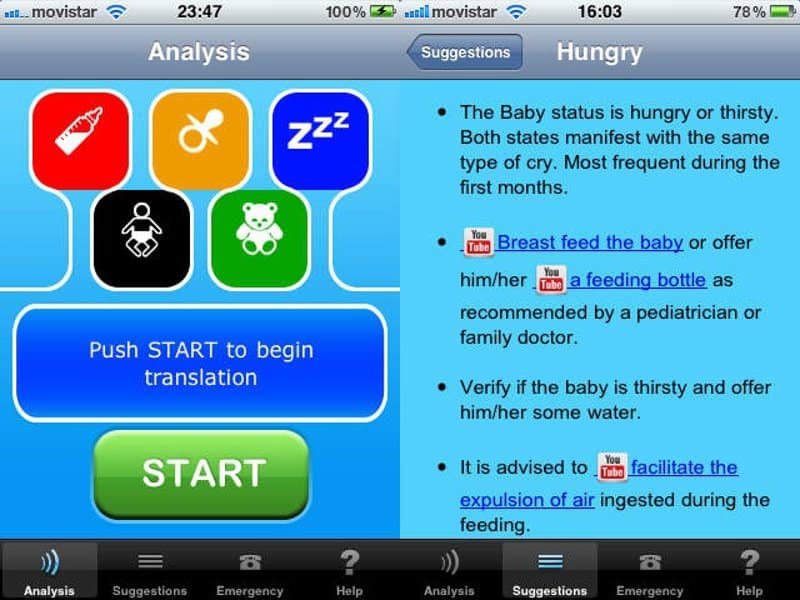 Add this to the potentially useful category. Hold the phone up to a crying baby while using this app and it’ll tell you exactly why it’s crying. 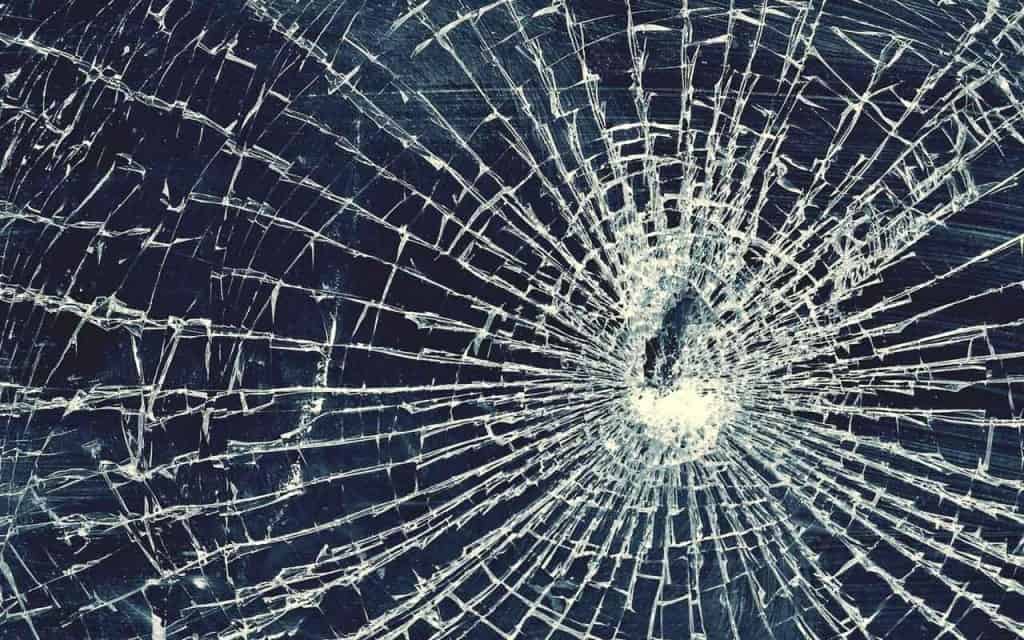 Perhaps the most famous pointless app on the list. Want to play a prank on someone or want to avoid making your smartphone attractive enough to steal? Just display a high-definition image that really looks like the touchscreen is damaged. 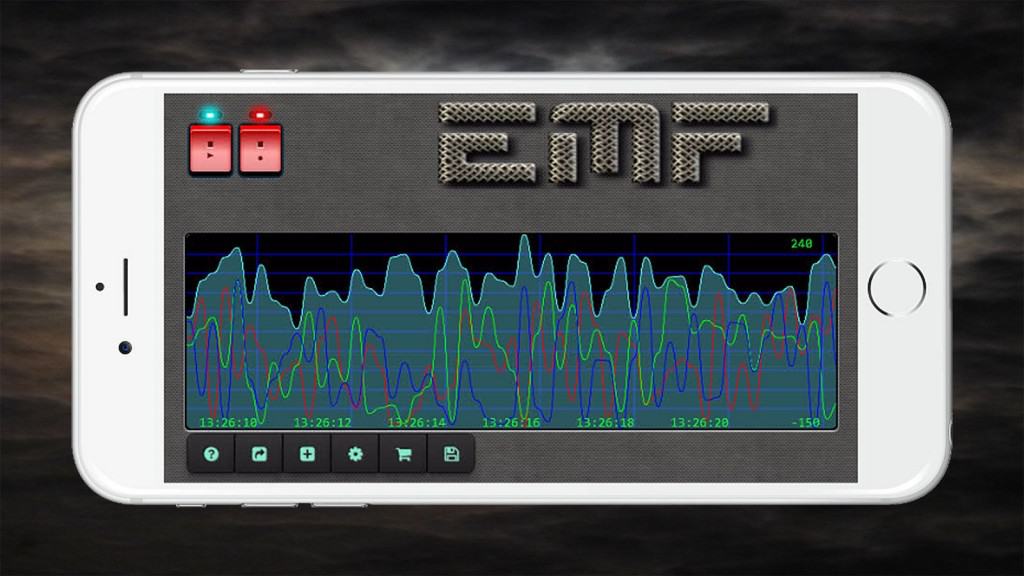 Is hunting ghosts still a trending topic? If so, either impress or terrify your friends or strangers by letting them know Casper’s on the loose — and he isn’t too friendly. 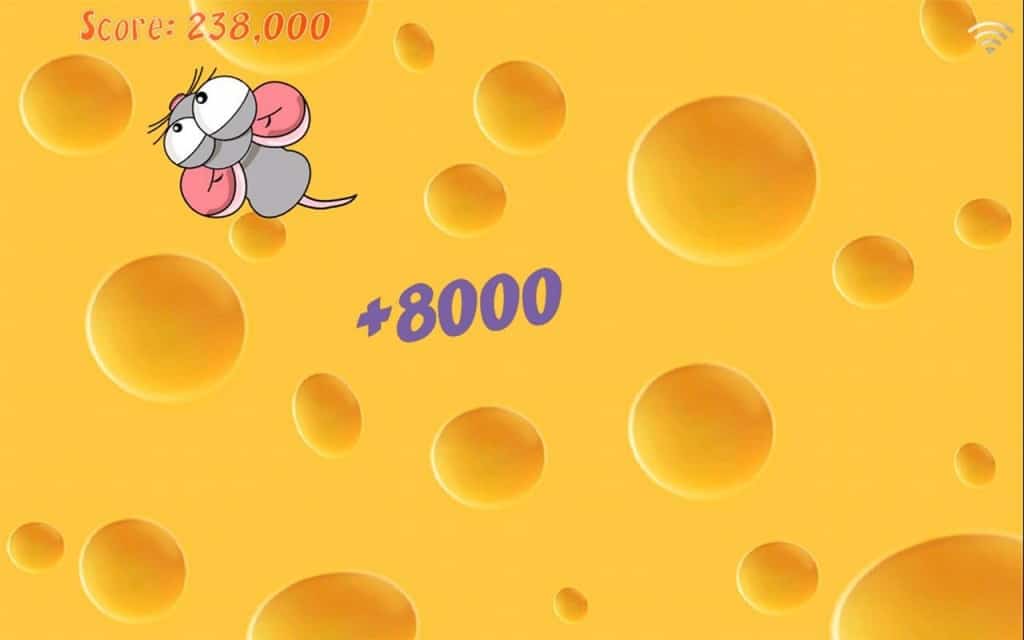 In a bind with your cat and don’t have a toy for them when they crave attention? Open this app up and toss your smartphone at them. They’ll try everything possible to catch the mouse. 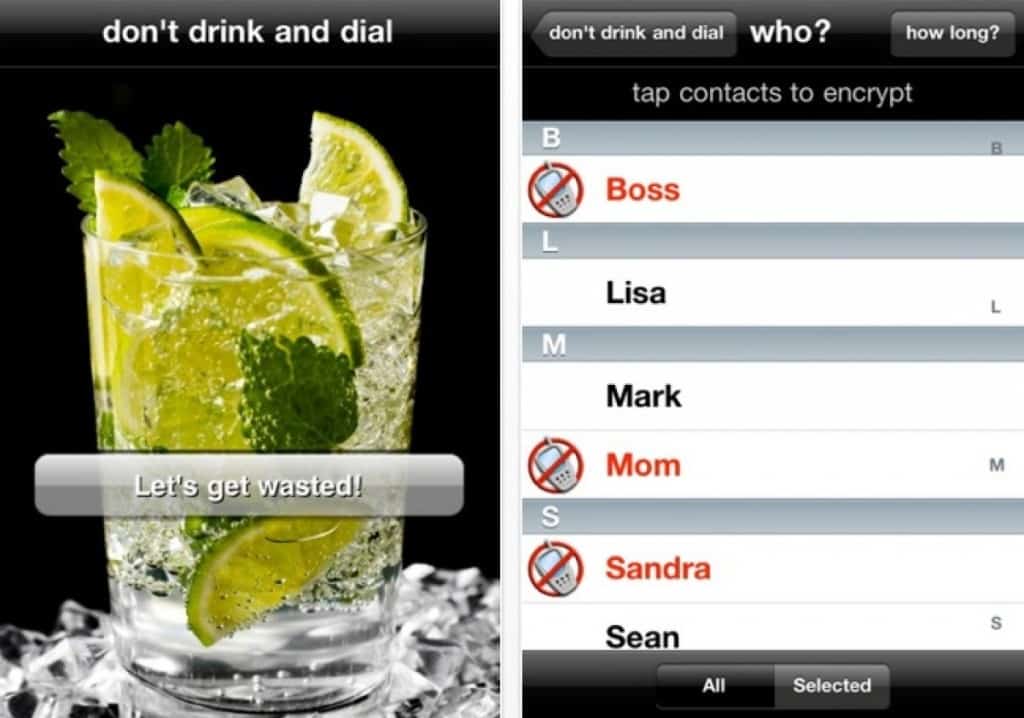 Yes, we have all needed this app at one point or another. Don’t wake up with regret because you’ve noticed that you called up your ex at 2:30 in the morning. Block yourself from that potential hazard with this handy app. 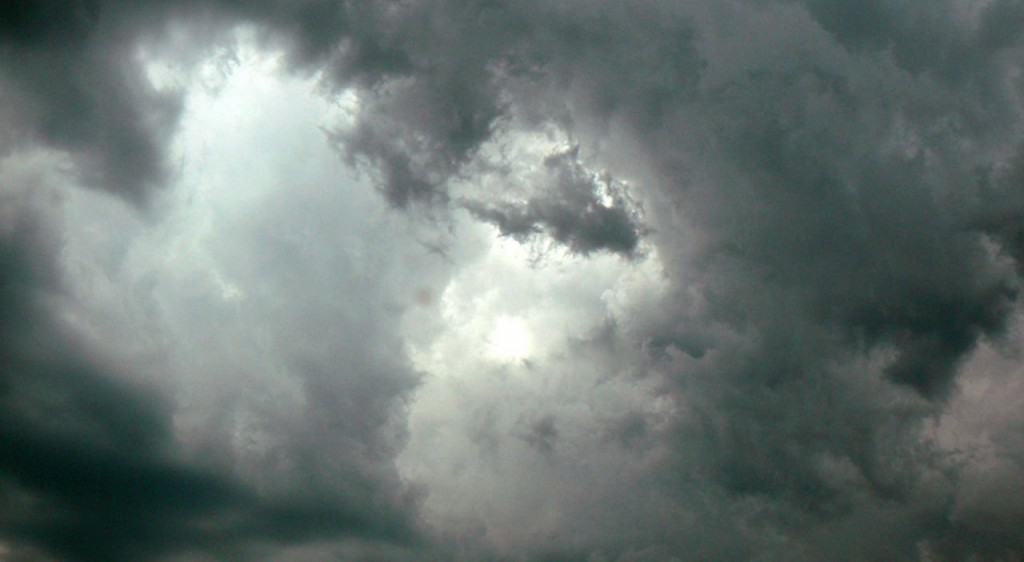 Simply bizzarre. Skies will get darker and stormier as you continue to touch the screen. There’s even a story mode that will attach narration. For those that miss storms during the winter, this is a must have. 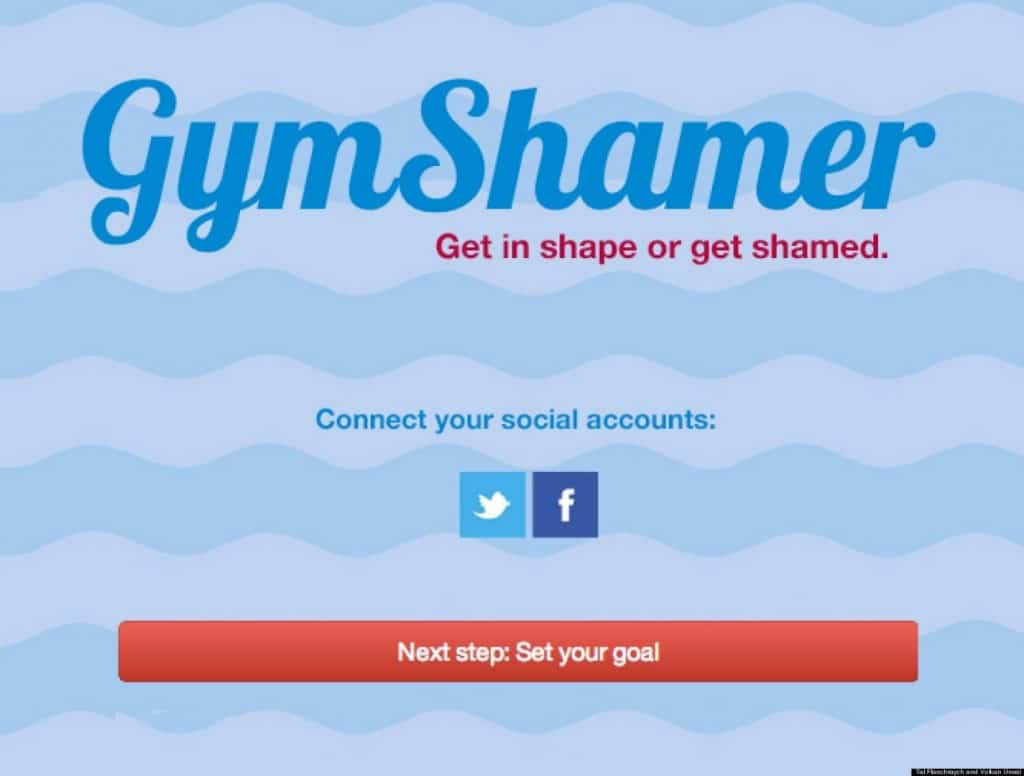 Very weird, but perhaps the most valuable app on this list. Linked with the Foursquare app, if you don’t check in and keep on your schedule for hitting the gym, this will publicly shame you on all your social media accounts.